The Wolf Among Us – Episode 3: A Crooked Mile Review – PC/Steam 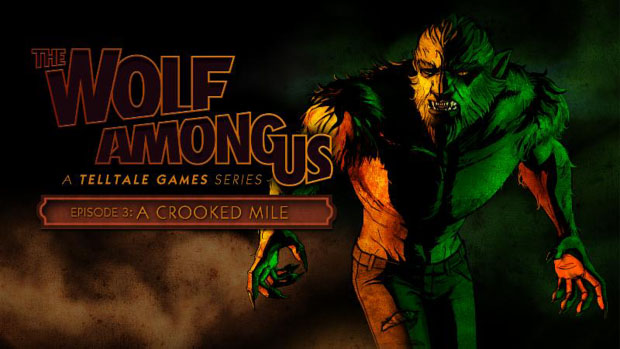 Beautiful graphics and a fun take on modern fantasy noir.

The wait between these episodes is excruciating.

One of the best interactive murder mysteries gets even better in this latest installment with more twists and surprises than ever.

If you’ve been along for the ride with The Wolf Among Us, episode 3 keeps things going with new twists and turns. And if you’re waiting until the entire game’s out to pick it up, things are still looking good. Telltale’s interactive storytelling is as sharp as ever, and the new episode starts with a funeral, and ends with a lot of questions and only one answer, in a noir story that’s a joy to keep coming back to. Of course, it’s hard to say much without spoiling the surprises, but it’s still a great ride.

The characters from fantastical stories have been driven out of their native land, and settled in New York, under an amnesty that brings monsters, villians, and fallen nobility together. The lucky live in Fabletown, a neighborhood protected from mortal attention by magical means, while the less fortunate live on the outskirts, away from the protection of the fable government. 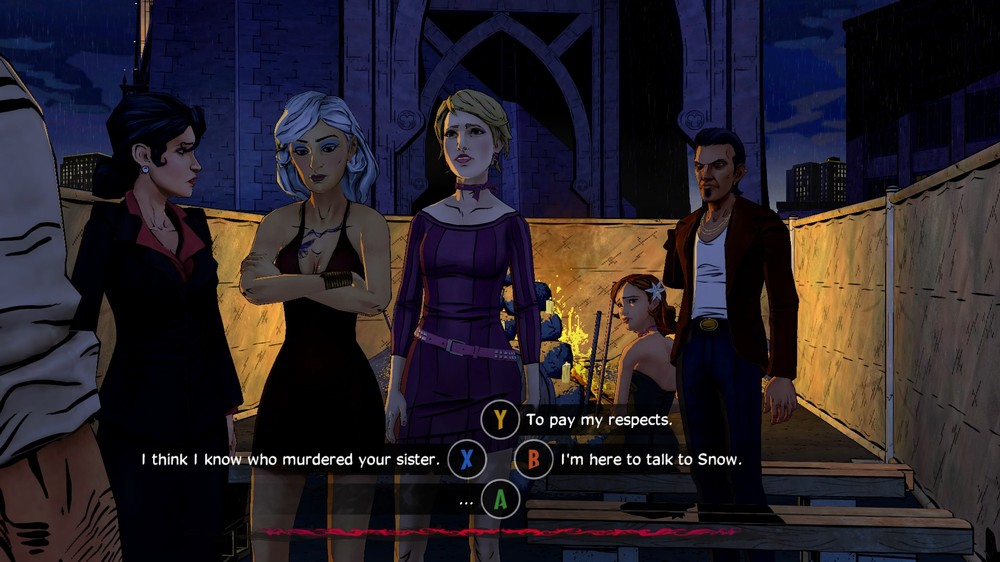 In the middle of this, you’re Bigby Wolf. After the amnesty given to fables, you’re the sheriff of Fabletown. Trying to enforce the rules is a thankless job, and your history – eating Red Riding Hood, blowing down pigs’ houses, and your time as a terrible manifestation of nature, red in tooth and claw – doesn’t make it any easier. In the wake of the discoery at the end of the second episode, you’ve given three leads to follow and a ticking clock to discover what a clue means.

As you interview suspects and deal with the family of the dead, you’ll make snap decisions that determine how things play out, and you never know what’ll come back later and what won’t. It does a great job of putting you in the shoes of Bigby, making snap decisions and hoping things will work out. Knowing when to ask questions, make statements, or just shut up and let things unfold is vital.

The narrative gets a bit more complex in Episode 3 with the first three-way decision in a Telltale series, and while your destination is ultimately the same, what you will see (and what you won’t see) on your journey will vary greatly depending on the order of your choices.  Your past choices continue to impact current events while new choices subtly determine your future. 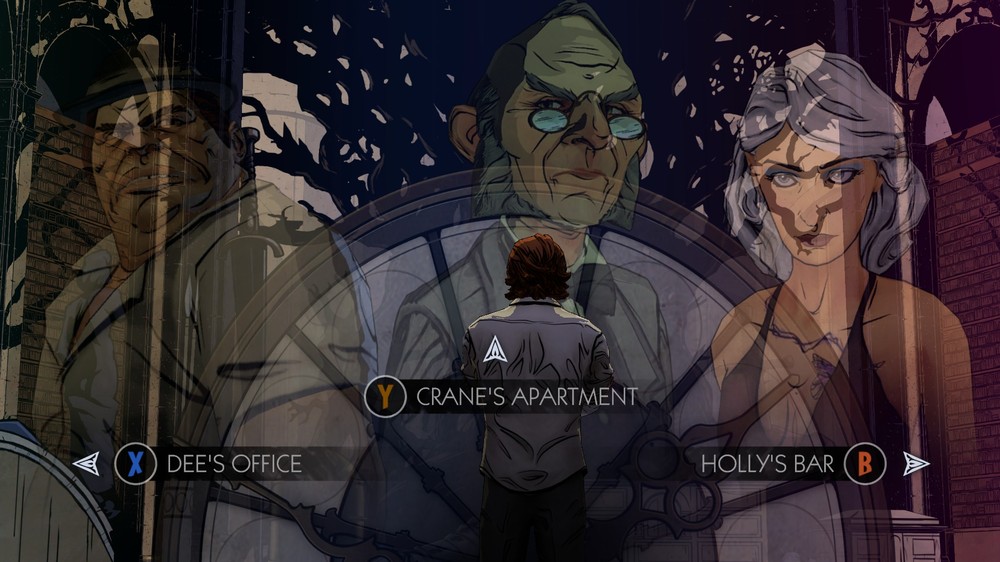 The voice work continues to be excellent. A new character introduced in the last scene is especially delightful, and I’m looking forward to seeing more of her in future episodes.  The soundtrack is subtle but perfectly accents the moody narrative and creates great moments of tension and suspense.

The visuals are pretty much perfect. On a technical level, the cel shading is ace, to the point where screenshots have the look of being hand-drawn pictures. The color palette isn’t quite as muted as I remember the comic being, but gives a lurid air to the investigation. Meanwhile, the environmental details are amazing. The funeral at the start was stunning, and a great way to start to episode.

The Wolf Among Us is pretty much the video game version of a page turner. Every time a new episode comes out, I can’t wait to dive back in, and nothing will take me out until I get to the end. Even with the long wait between episodes, it’s such a delight that I’m already hoping there’ll be a second season. 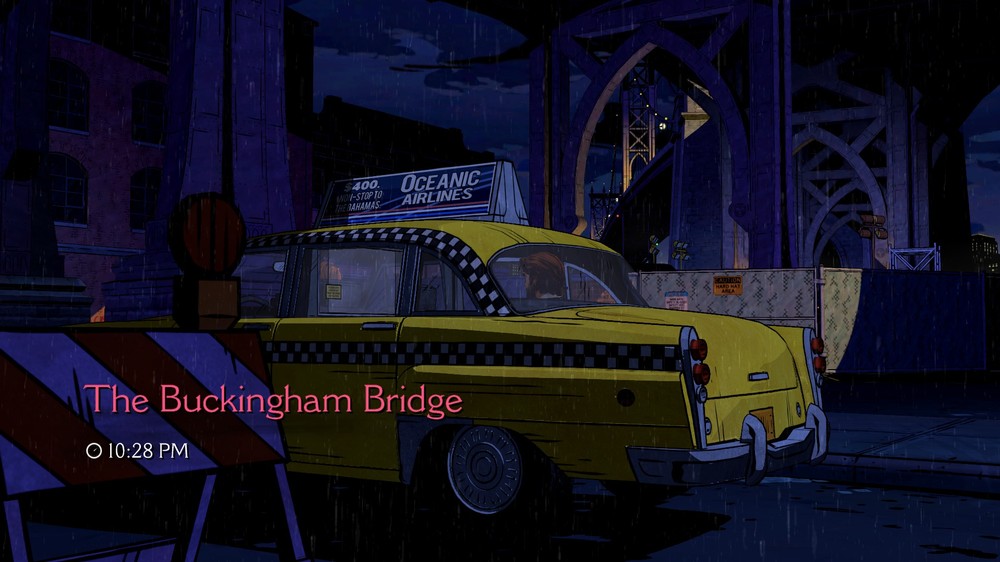 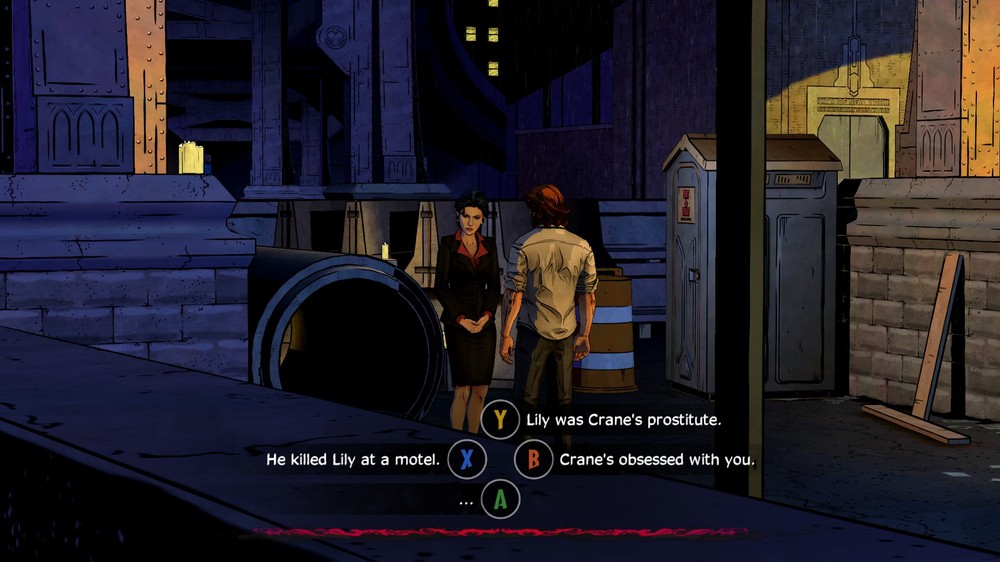 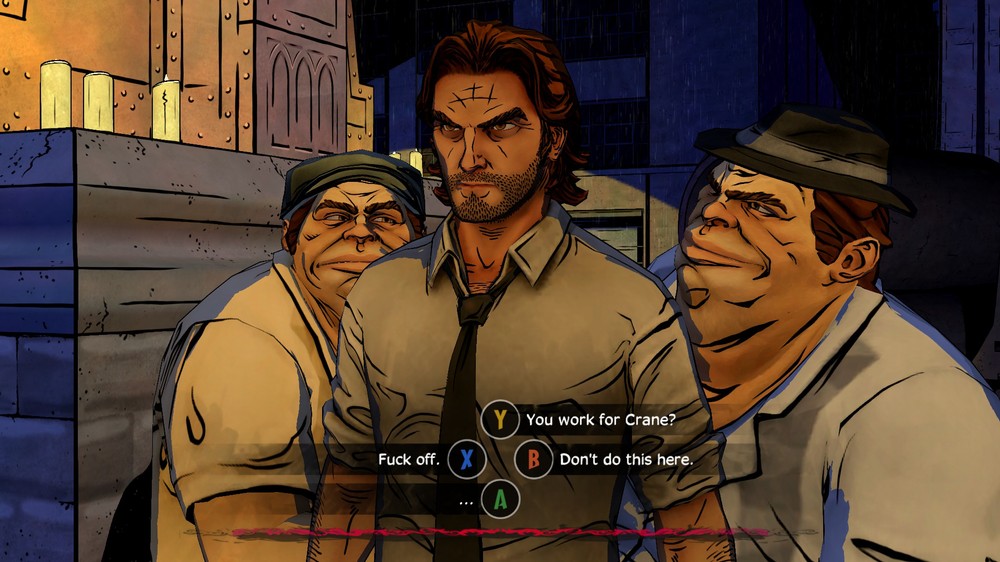 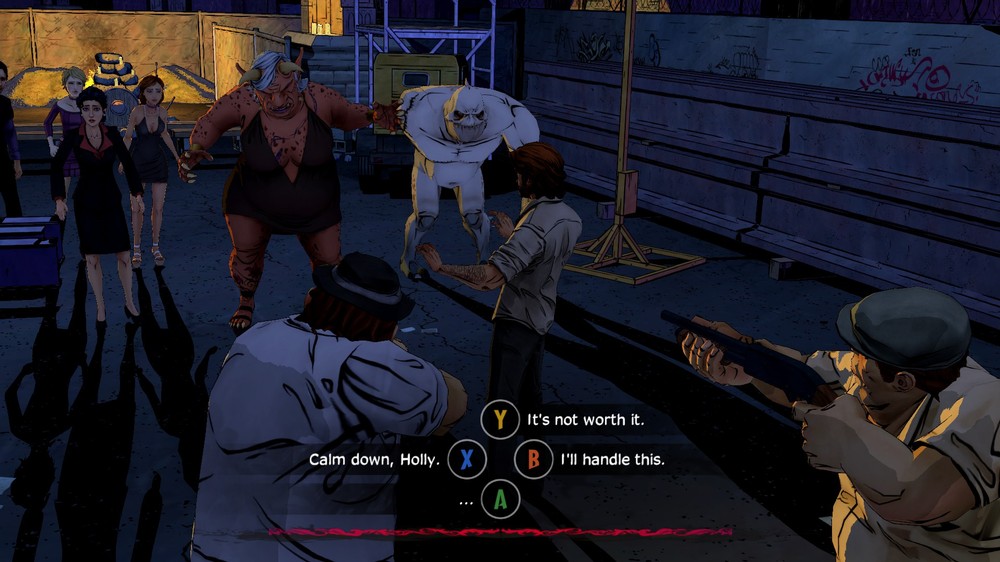 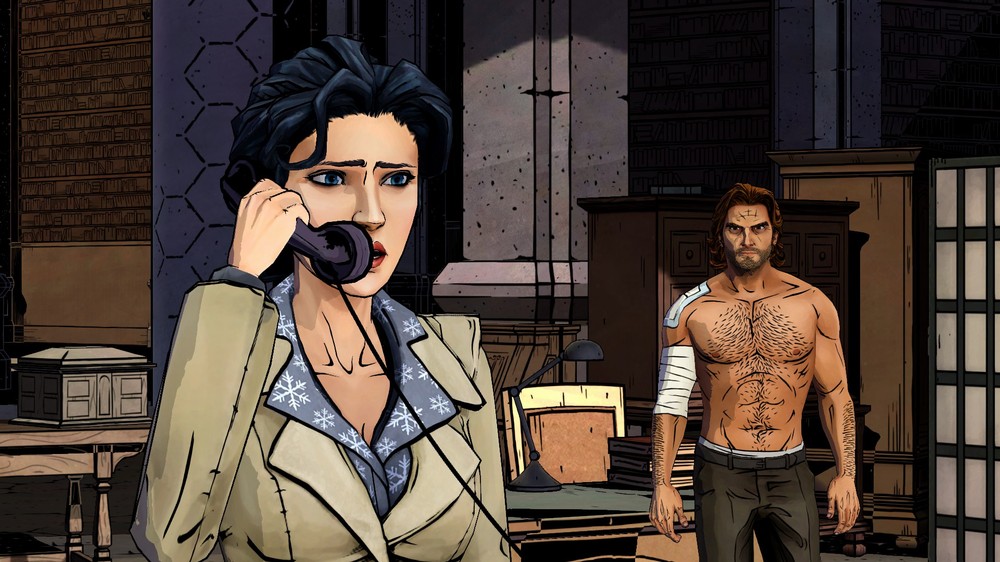 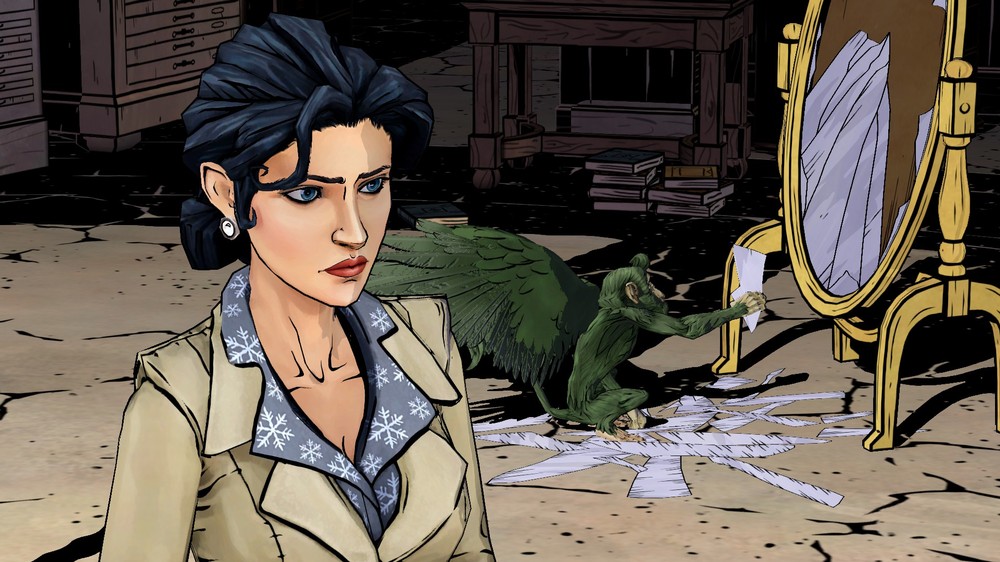 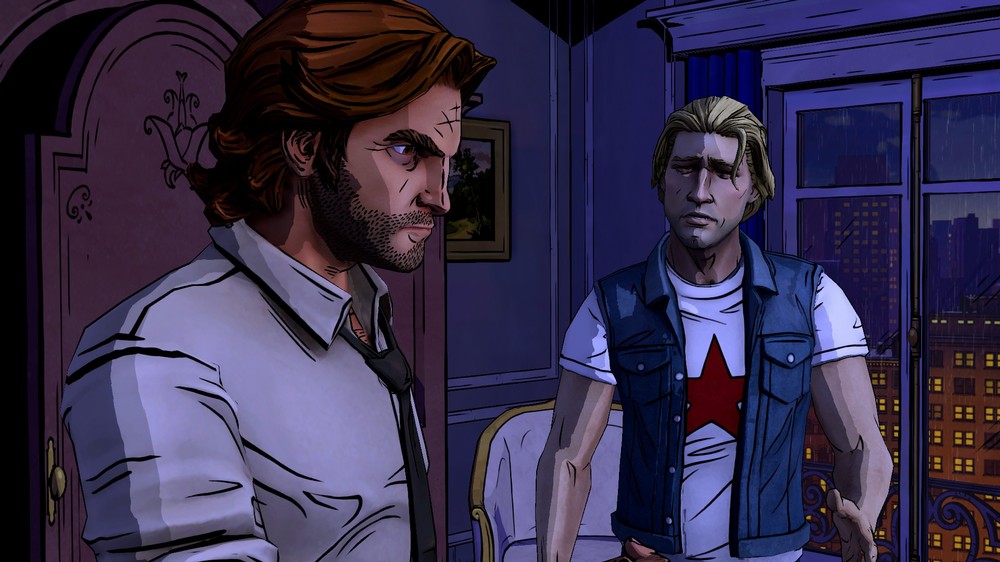 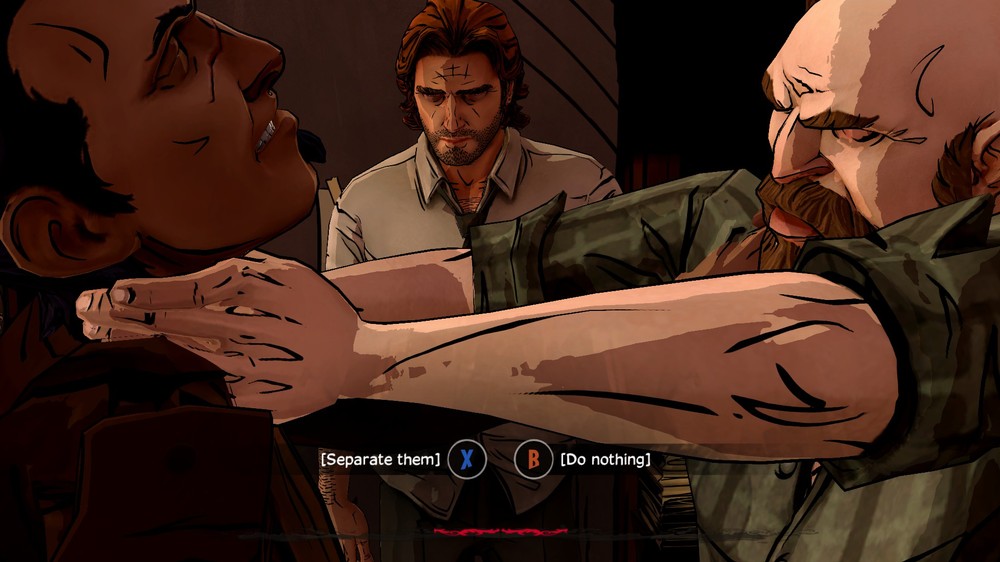 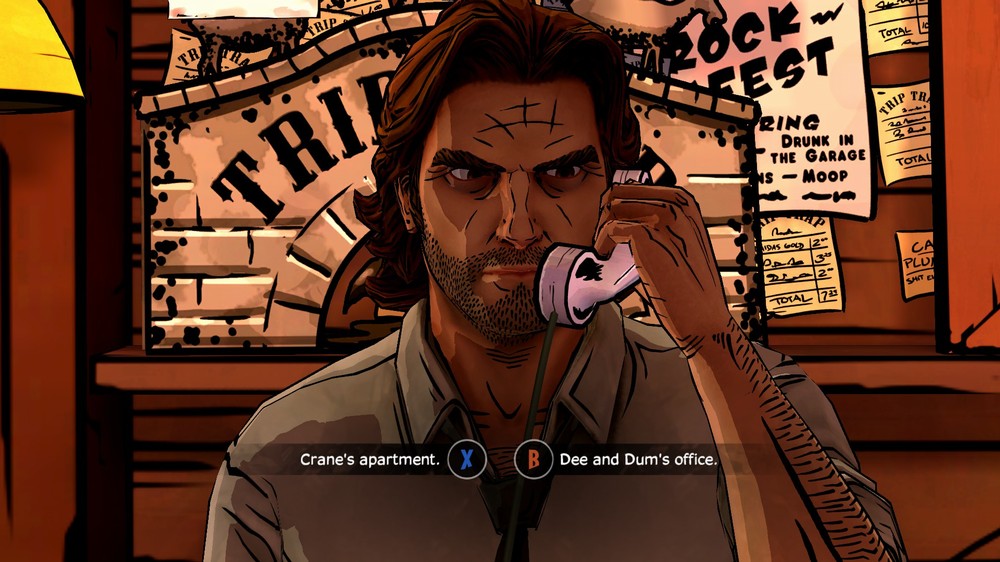 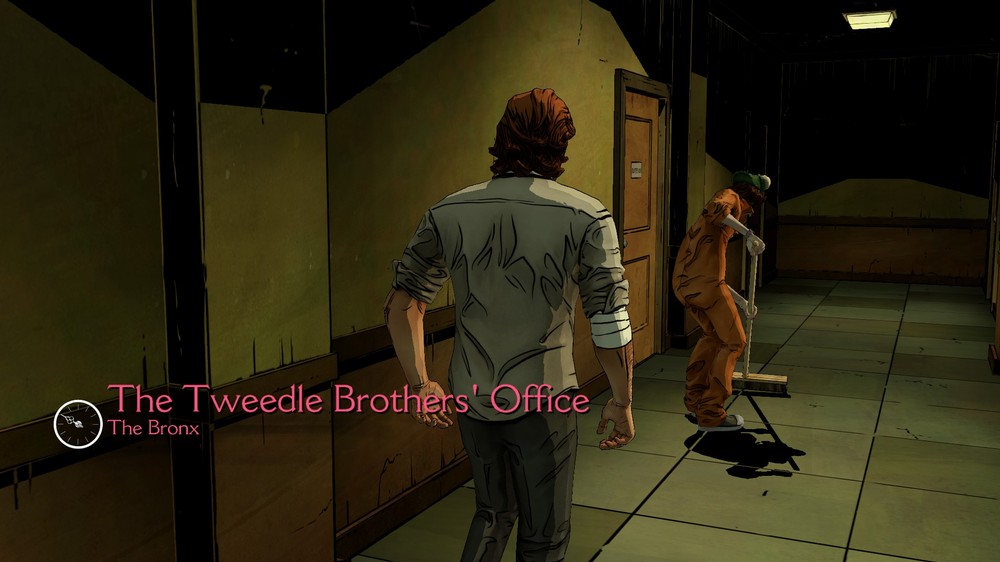 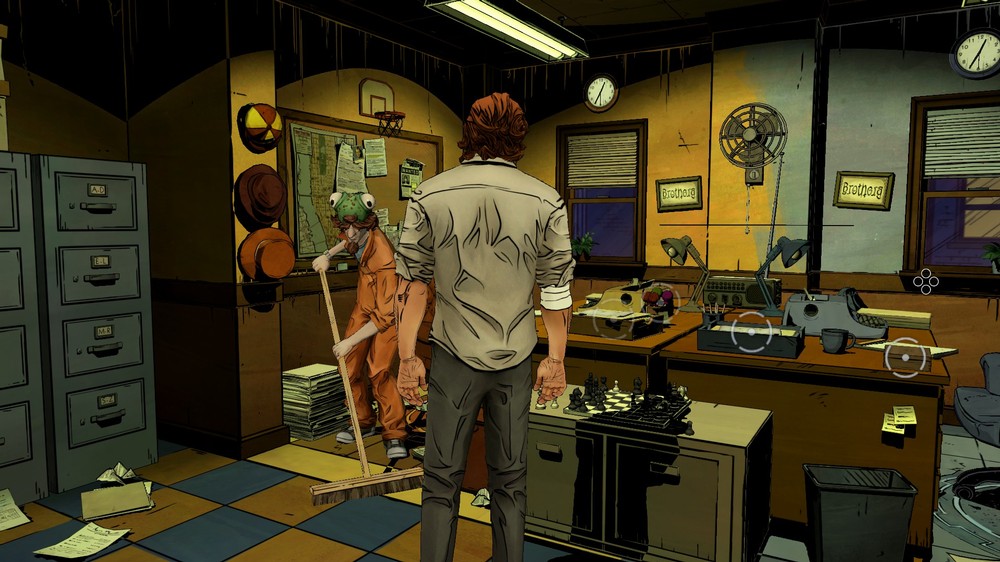 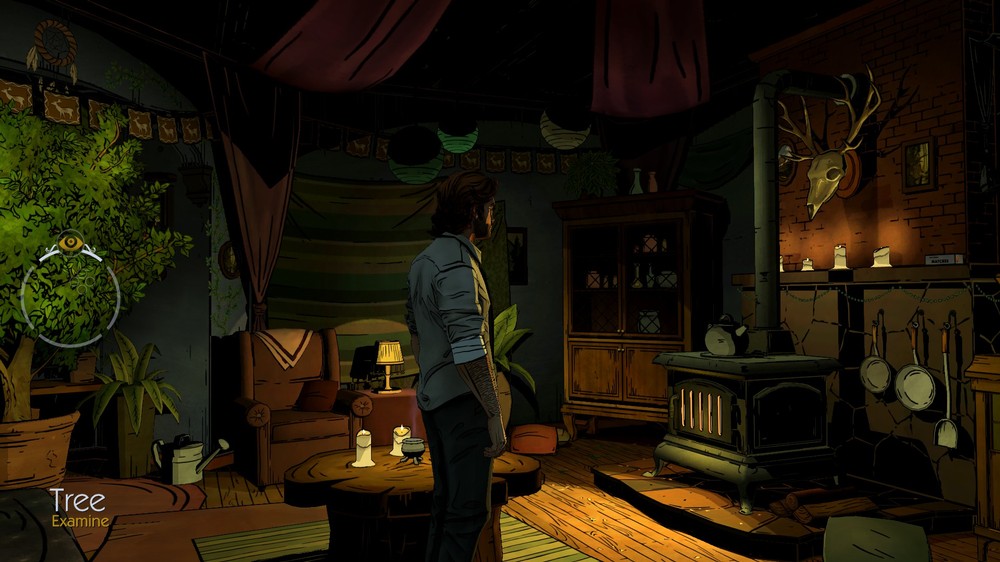 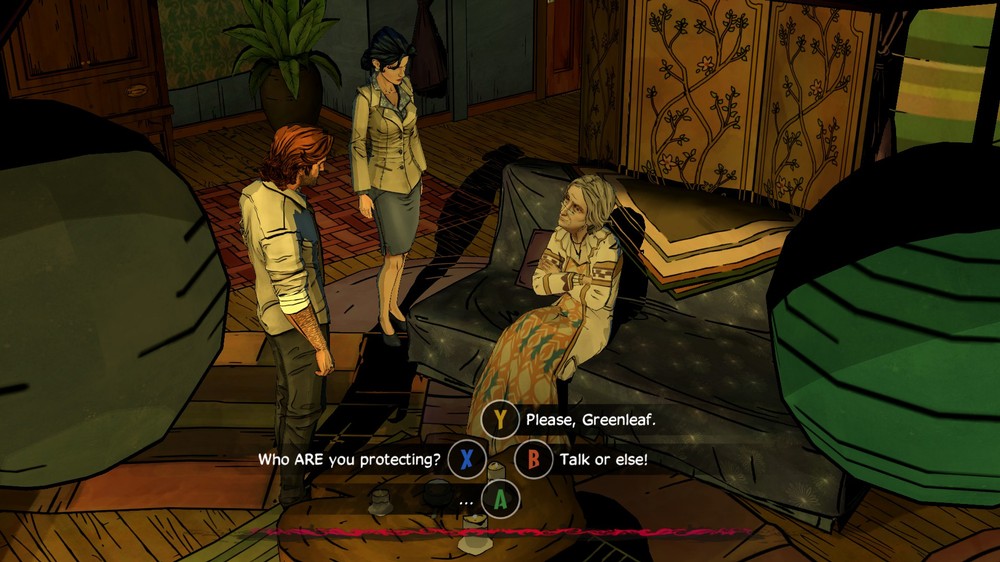 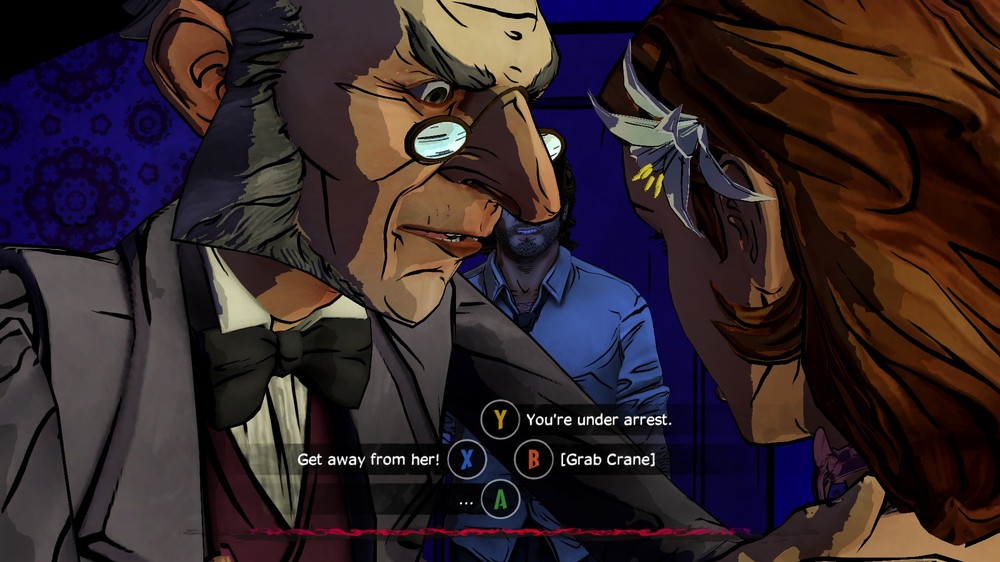 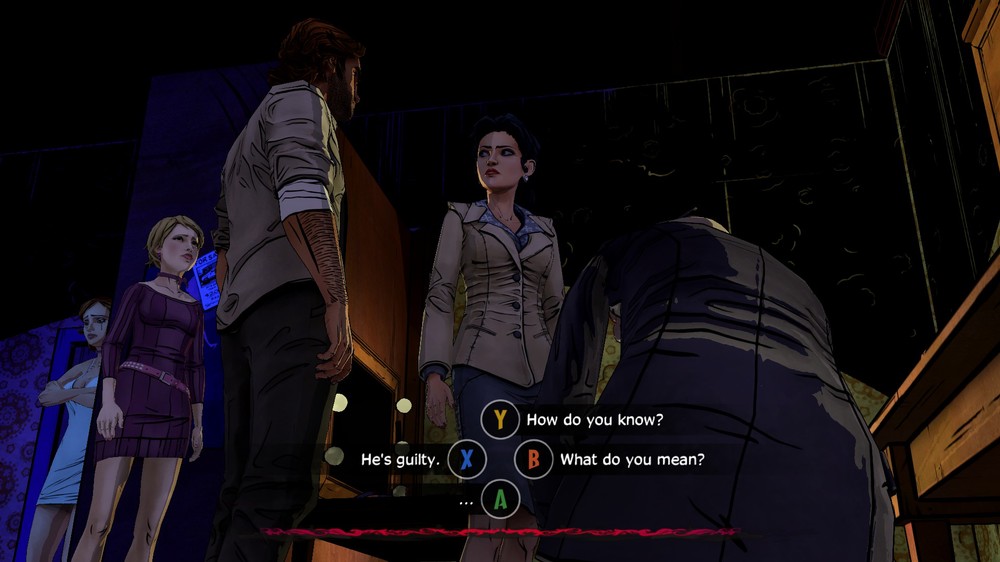 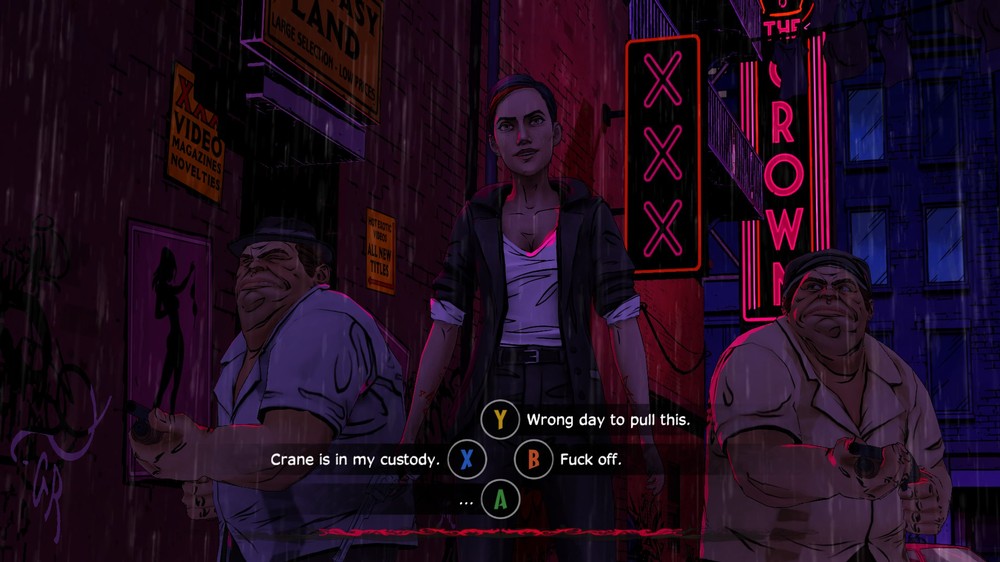 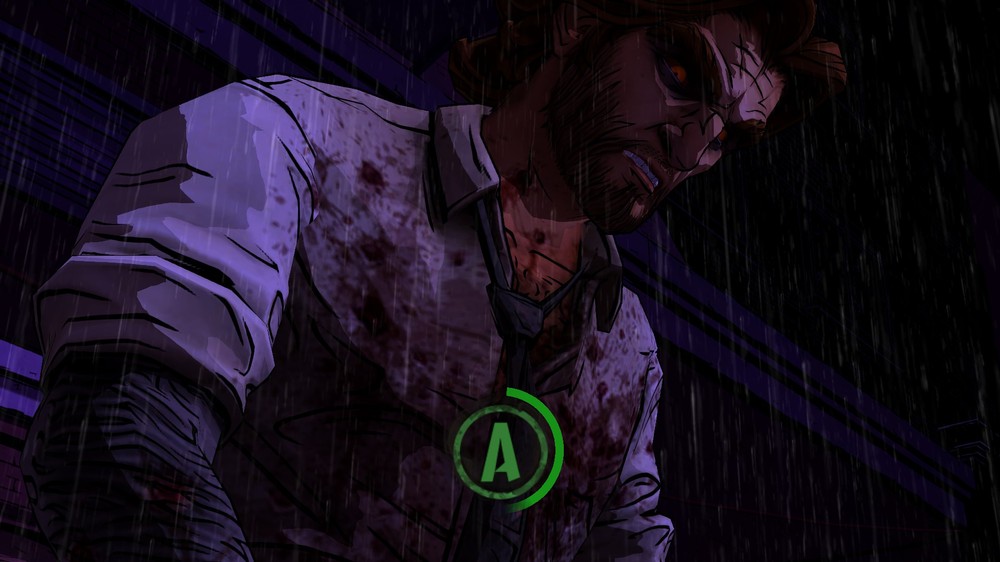 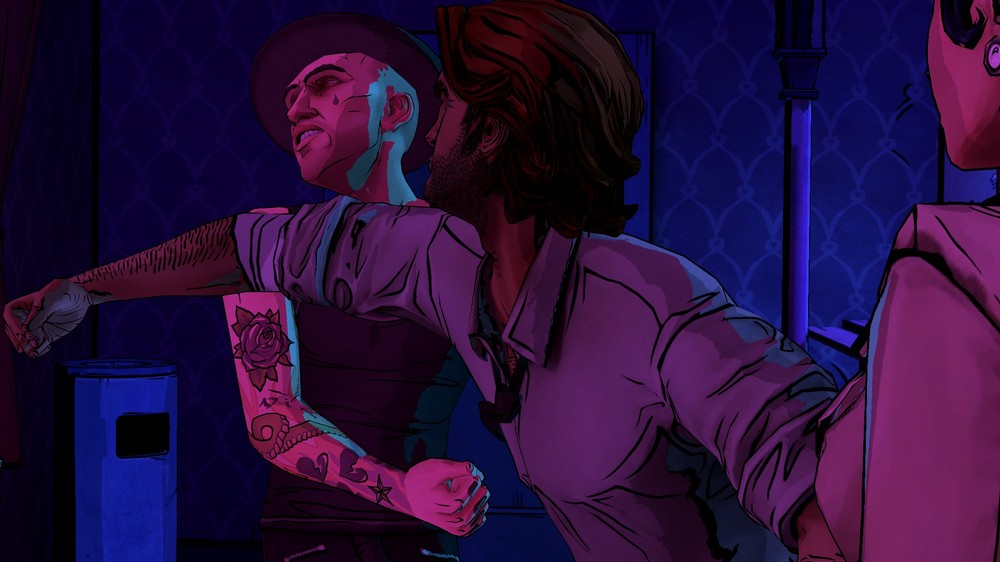 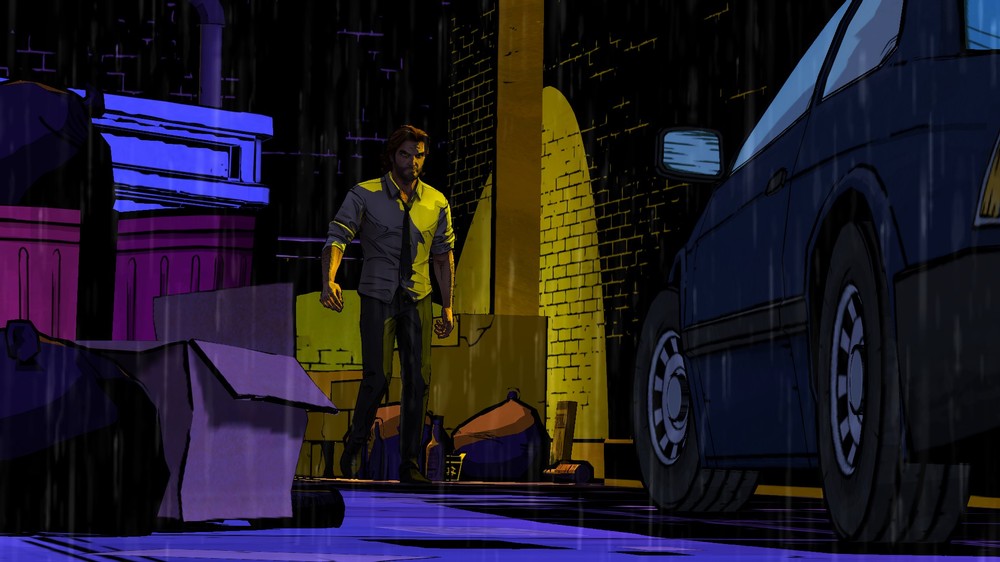 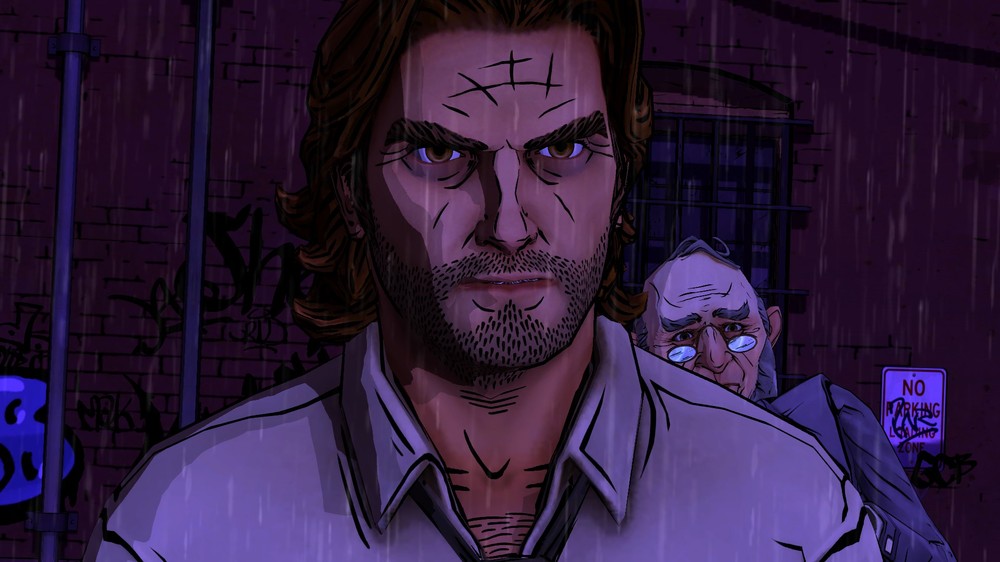 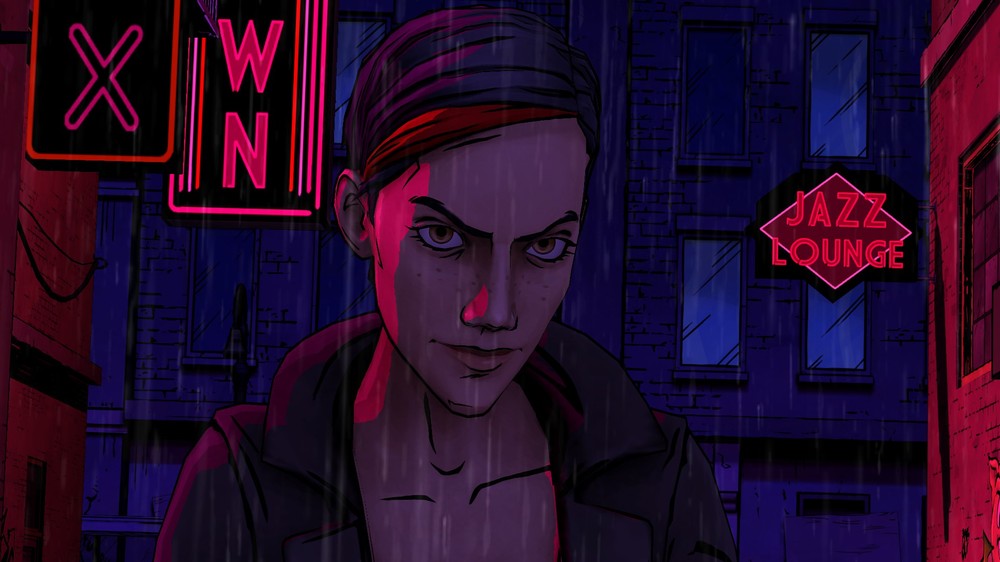 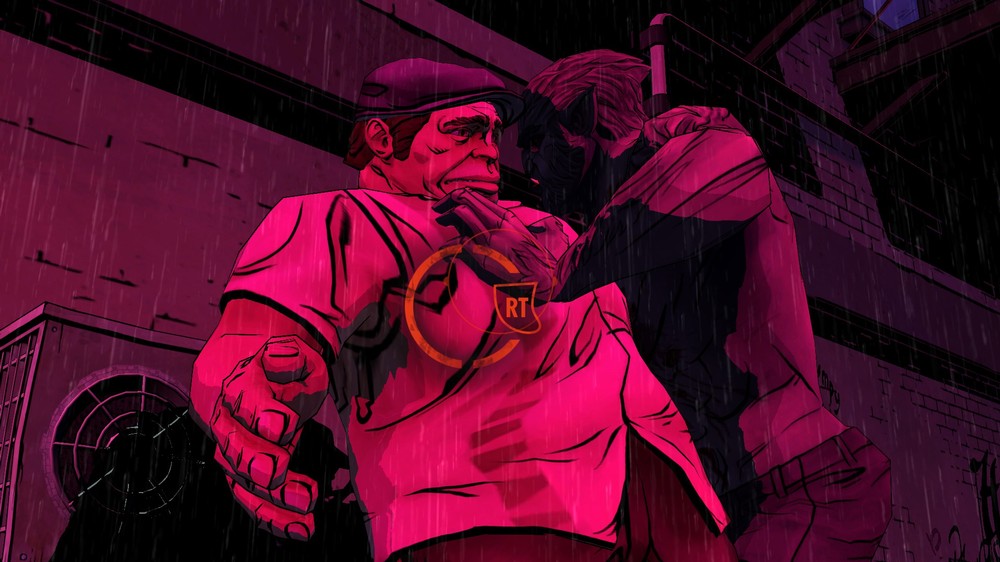 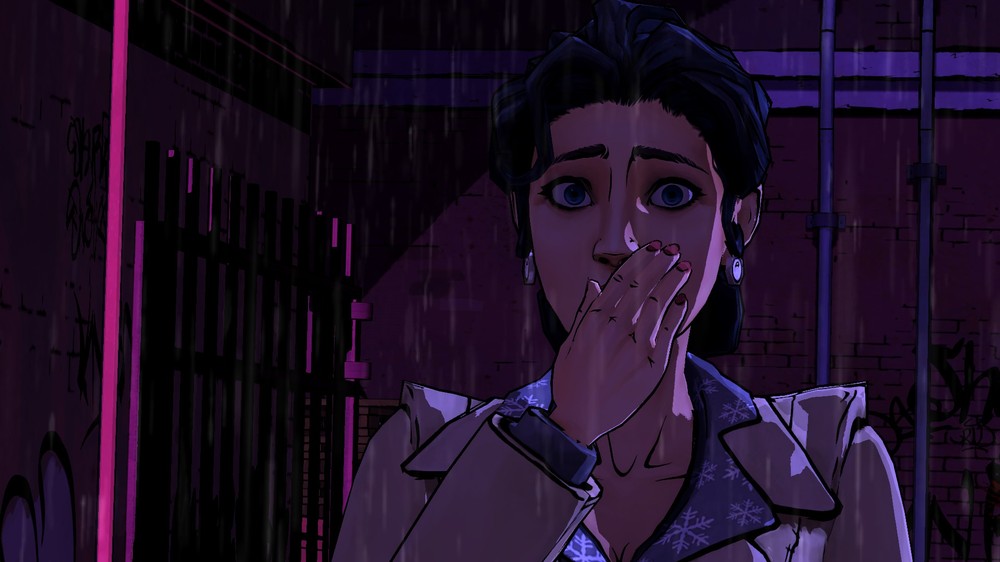 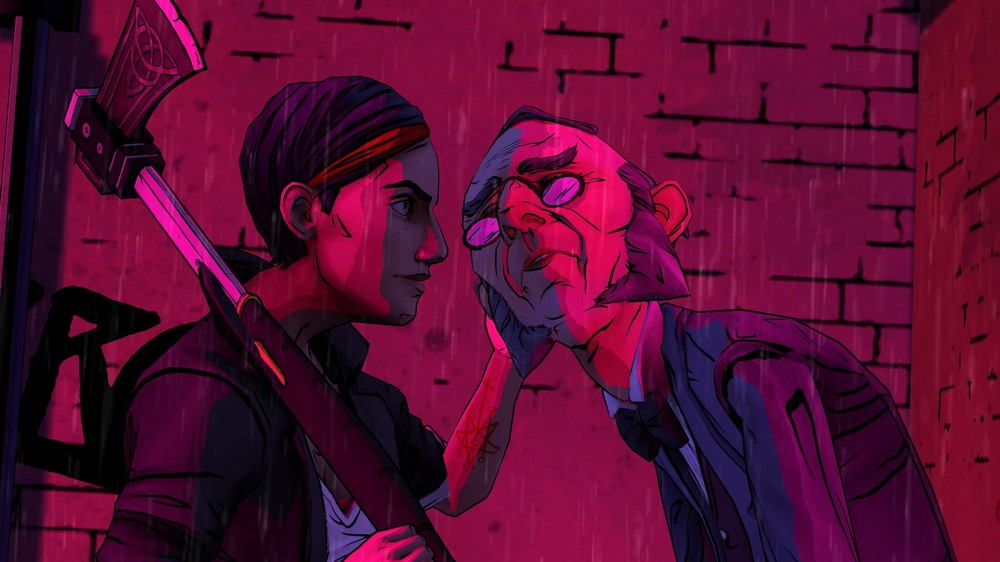