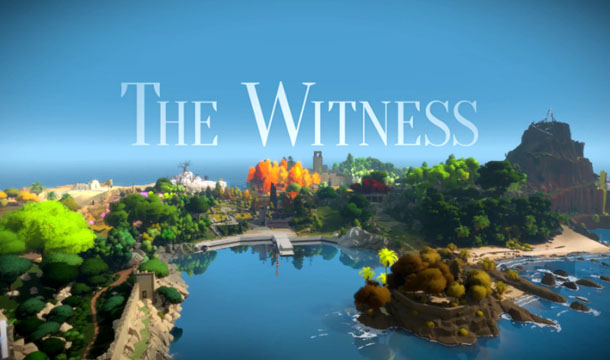 Beautiful surroundings and visuals that run at 60 fps.
Great puzzles that unify the world.

High barrier to entry.
Slight difficulty in conveying ideas to the player without the actual use of language.

The Witness practically sings when it's throwing a million different concepts at you all at once...

The Witness taught me two things about myself: I’m very good at studying my environment, and bad at finding patterns.

In many ways, the game made me look at how I think about and approach problems in my life. Not many works of entertainment- let alone video games- can accomplish such a feat. It’s a game that burrows it’s way deep inside your brain and sets up shop in the areas normally devoted to your day to day living; what work do I have to get done today… so I can spend more time with The Witness? What am I having for lunch today… and can I get away with skipping lunch to solve another puzzle or two? You get the idea. Suffice to say, The Witness became a huge part of my life over the days following it’s release. 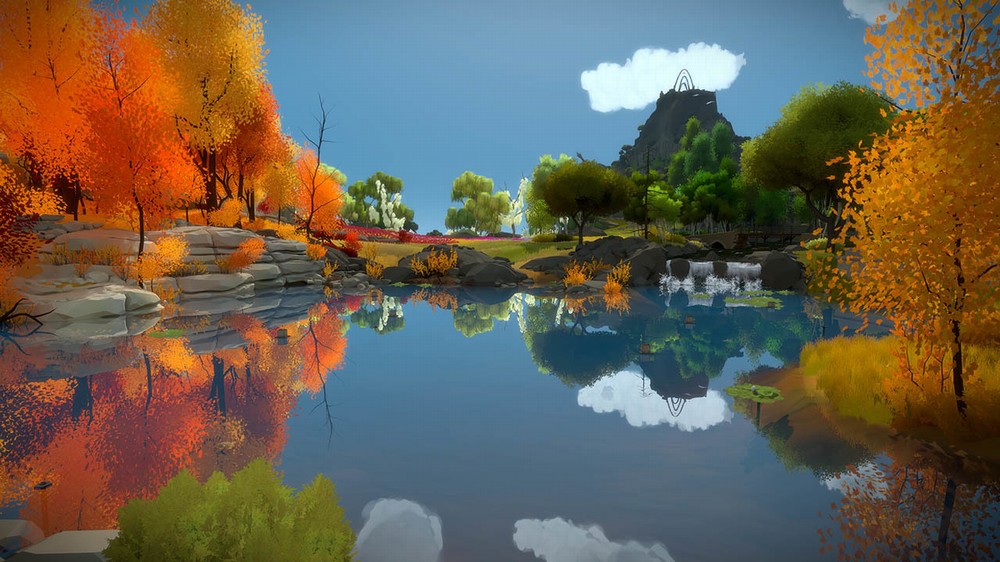 Let’s start from the beginning, and work our way forward. The Witness is mostly a puzzle game with adventure/exploration elements stitched into it’s DNA. You play… someone… who emerges from a confined space, and finds themselves on a mysterious uninhabited island. The sound of your footsteps are your only company as you explore the diverse landscapes and locations. Puzzles literally surround you at every turn, and it’s your job to solve them one by one in an effort to gain… understanding? The truth? Answers? The Witness promises few things, and usually offers up only more questions when answers are demanded of it. If you’re the type of person who’s thrilled by the pursuit of knowledge and possibility, then this is the game you’ve always wanted. If you’re not that type of person… well, you might find yourself frustrated and unsatisfied.

The Witness practically sings when it’s throwing a million different concepts at you all at once, and giving you just enough information to figure out for yourself what needs to be done. Sometimes you’ll fly through puzzles, sometimes you’ll bang your head for upwards of an hour; the beauty of the game is you realize every step of the way that you’re not being cheated… you have the information and the means, you’re just not quite getting it. The environments are beautiful, crisp, and inviting- forests lead into swamps lead into deserts and back again. It’s a world that somehow manages to feel vast and yet completely contained. The puzzles themselves and the UI is simple, easy to use, and intuitive. 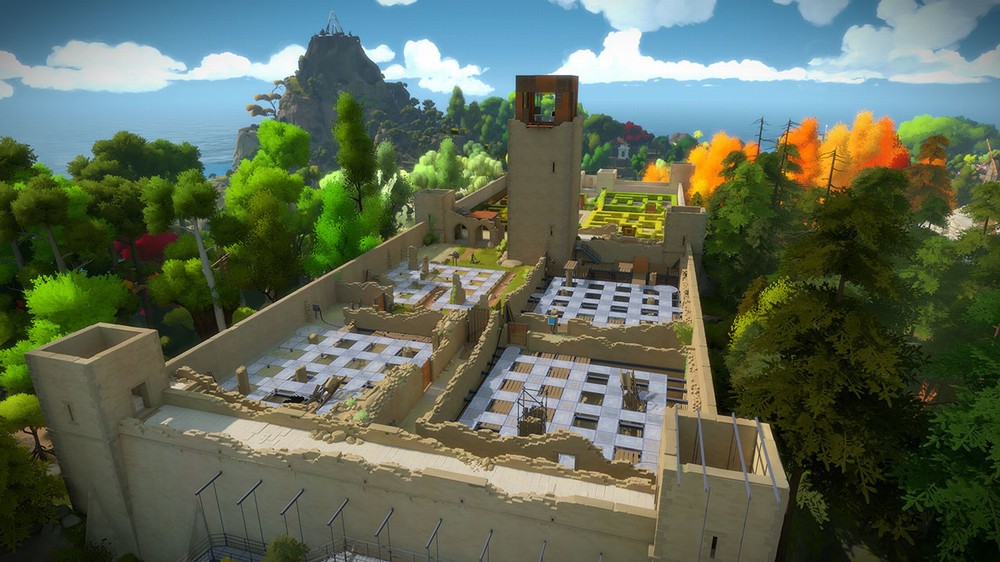 If there’s anything negative to be said about The Witness, it’s that sometimes Jonathan Blow and company make one to many assumptions about the player being able to keep up and understand their artificial language. Everything in the puzzles- and the game itself- is based around a series of symbols and icons that vary from puzzle to puzzle. While most of the time the player is given a brief tutorial area before a new rule set is introduced, there were still moments where certain things were being asked that couldn’t be conveyed without actual language. It’s these moments where you’ll either have an 11th-hour epiphany, or look up the solution on the internet. That said, the game’s still amazing.

The Witness made me realize I was intelligent enough to solve any obstacle placed in front of me, provided I was given enough information. It didn’t make me “feel” smart, it told me I was smart. It’s a reaction several players have expressed, and while there’s a subtle difference between those two statements, the distinction is an important one. This is a game that is worth your time and money- dive in, and experience the mystery for yourself. 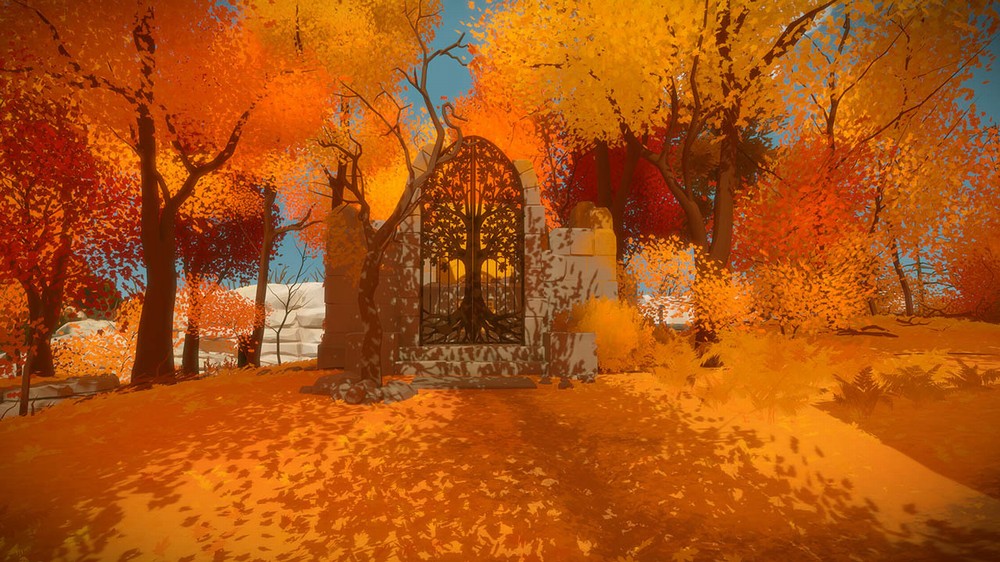 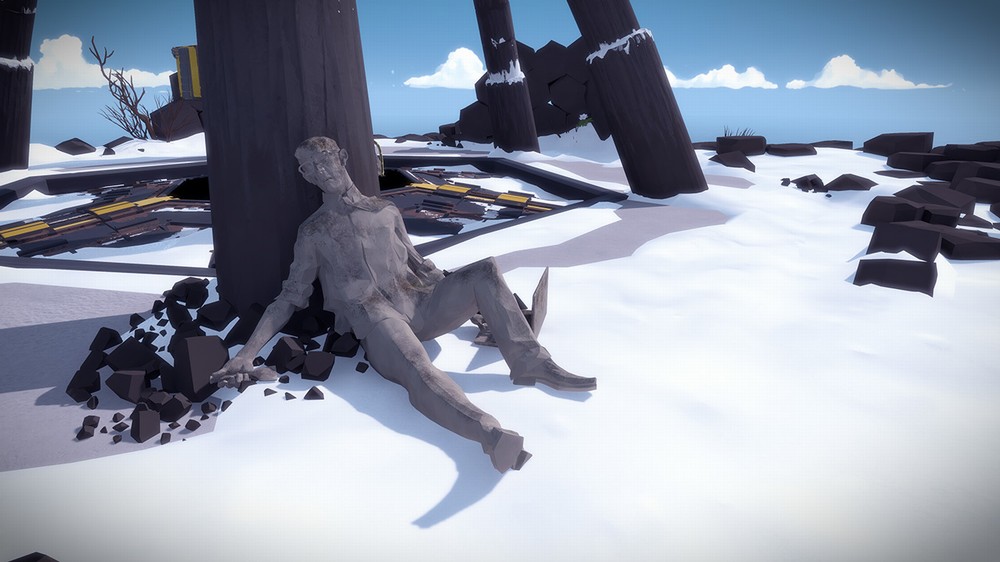 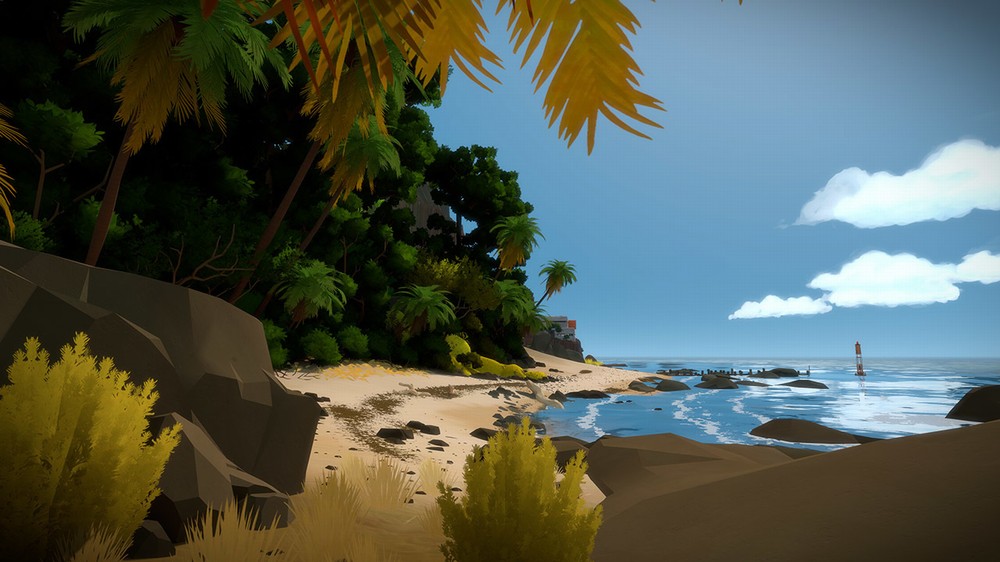 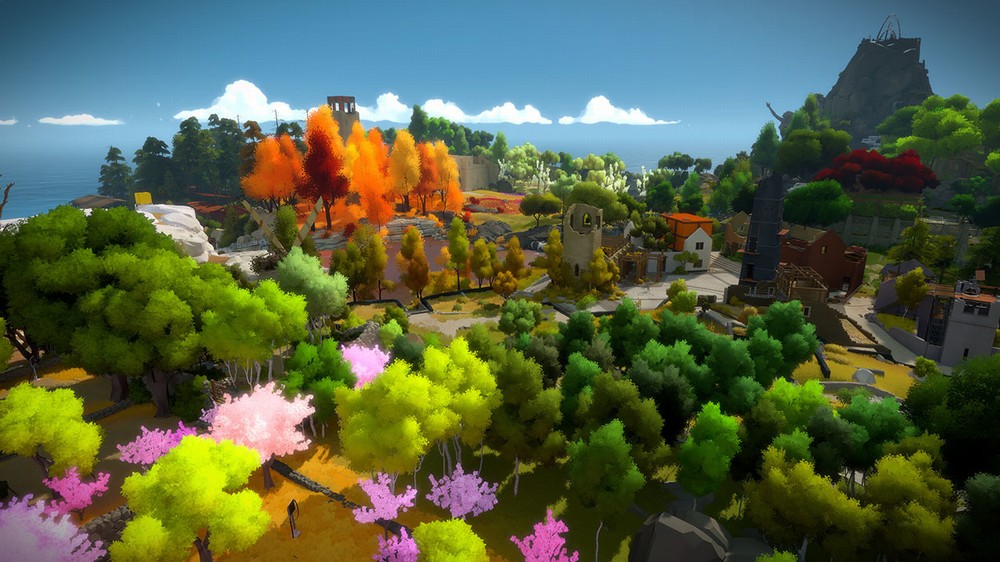 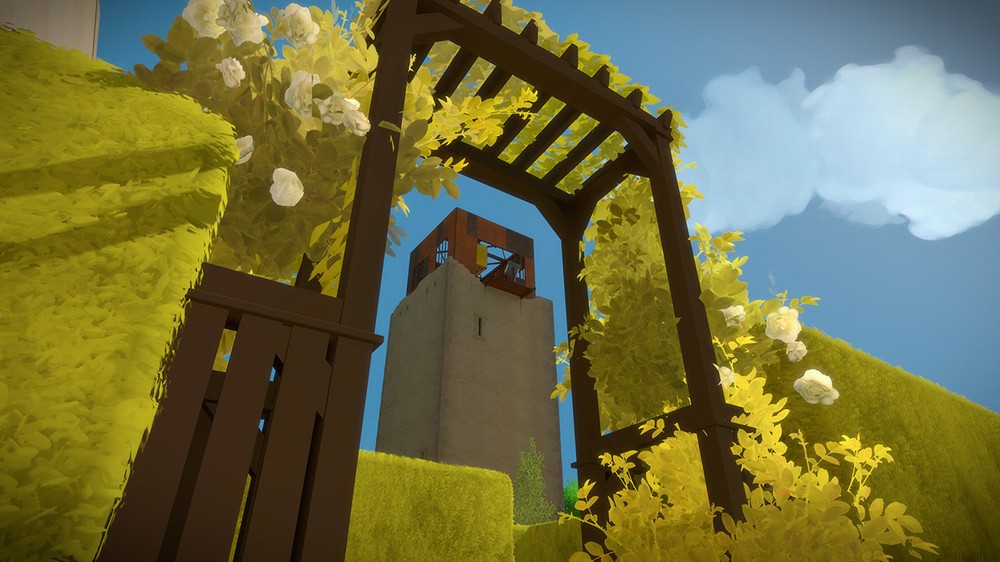 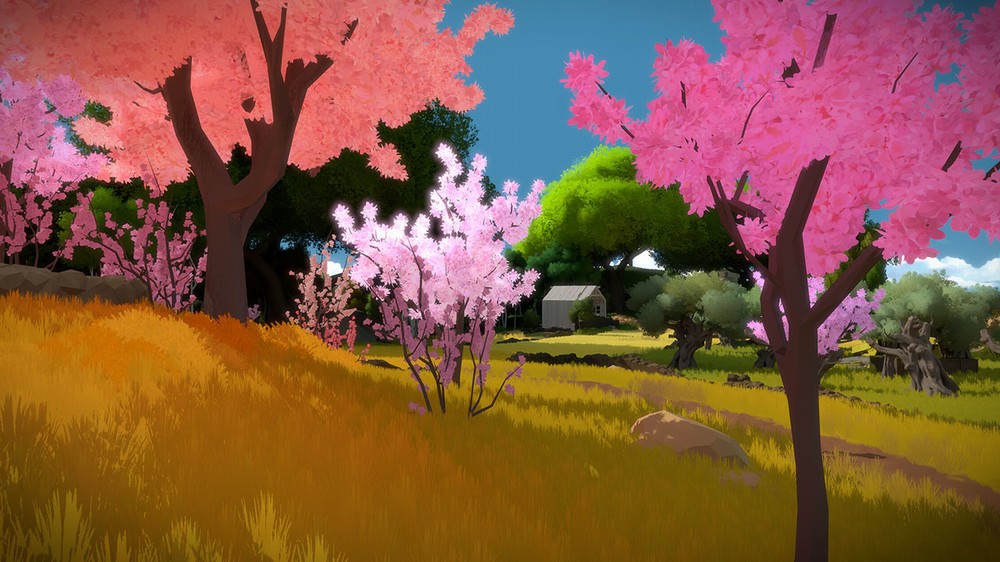 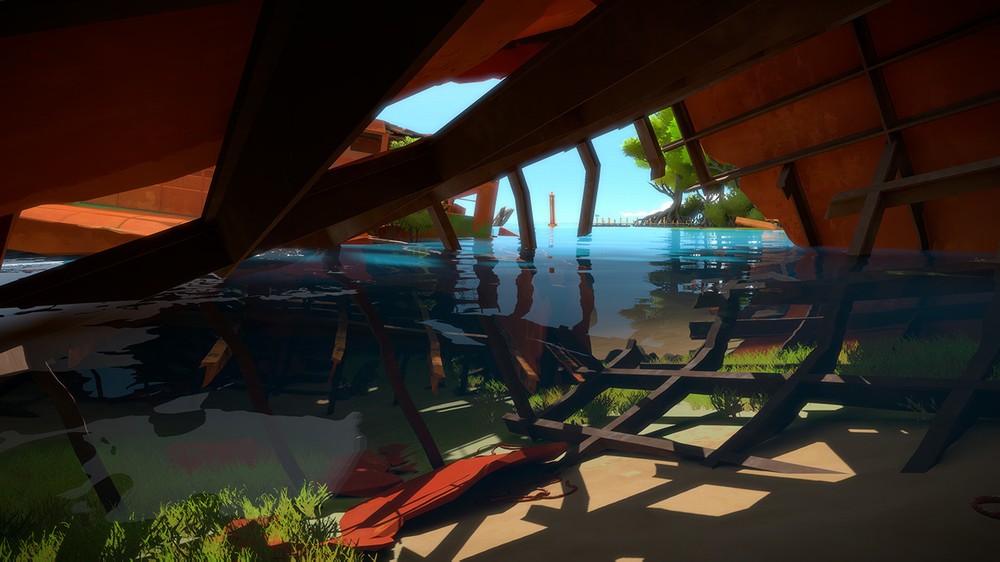 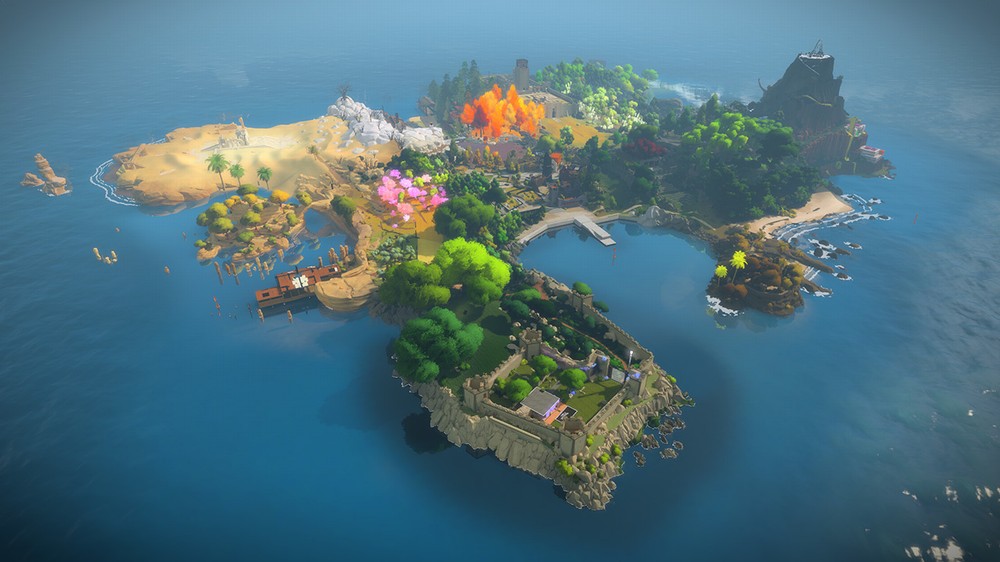