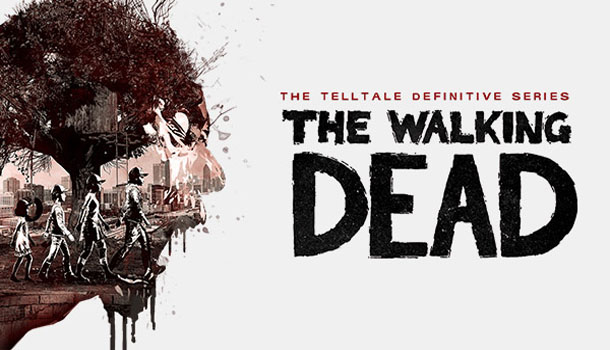 A fresh look and convenient bundle of a treasured franchise.

In this age of reboots and remasters we seem to get at least one “new” old game in for review each month, but The Walking Dead: The Telltale Definitive Series marks the first time we got four – and all at once. My history with this franchise goes back to early 2012 when the first episode of the first game released to an unsuspecting public. The face of adventure gaming and interactive storytelling would never be the same.   Telltale Games would parlay the success of The Walking Dead into numerous other licenses, but it always came back to The Walking Dead; even when the franchise would eventually outlive the developers.

I’m not here to give the history lesson on the fall of Telltale, the stay of execution offered by Skybound Games, or debate the whole Epic Game Store vs Steam debacle. I’m not even here to review the games – I’ve been doing that for the past seven years. Instead, I want to discuss this particular remastered bundle of all those original classics and what’s specific to this latest release.   Skybound Games has certainly saved the best for last in what is truly a definitive edition.   Not only are you getting all four seasons of the series, you also get The Walking Dead: Michonne, the “400 Days” DLC, and all sorts of amazing bonus features including ten hours of cast and developer commentary for select episodes.

The bonus content is so extensive I was impressed with how it was all divided up and sorted by season. You can go in and view character models with various costumes, animations, and dialogue, there is a huge art gallery with gorgeous drawings and renderings, and you can even listen to 40+ tracks from the soundtrack, also sorted by season and the last song you select will play during the menus when you move on. In addition to the commentary videos there is also a special documentary on how the Final Season was saved after Telltale shutdown.   And all of these items are presented in this cool 3D recreation of Clementine’s backyard that pivots and pans around with each selection. 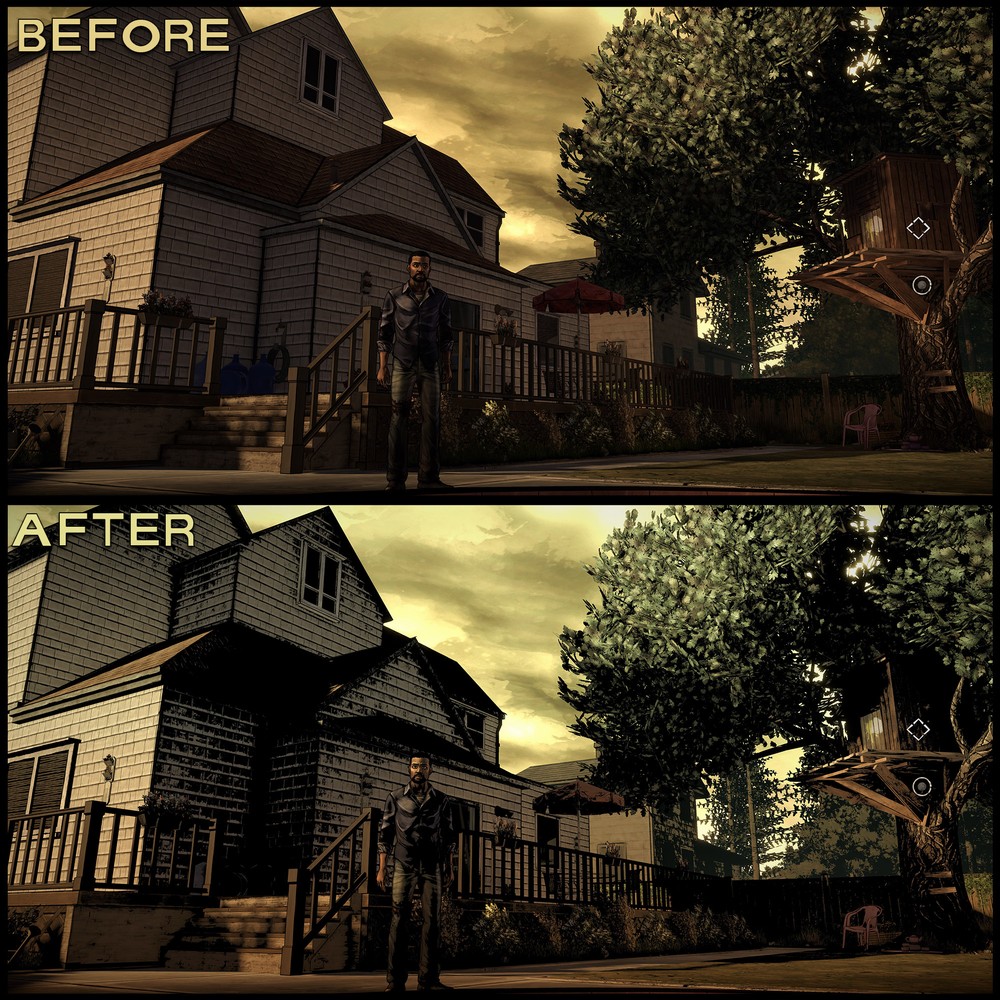 But perhaps the best feature for this definitive edition is the actual remastering of all the artwork from all the seasons to feature the new “graphic black” art style, that pays homage to The Walking Dead comics and was previously only available for The Final Season. This new look is simply stunning and adds new dynamic lighting to really enhance the look. It blew me away the first time I saw it during The Final Season and it makes it worth replaying the entire series over again. Logistically, having all the latest versions of all the games under a single title makes The Walking Dead: The Telltale Definitive Series the most convenient way to own this series, even if you already own one or more seasons, and fans of the franchise are going to love immersing themselves in all the bonus content.  There are also some technical improvements to smooth out the framerate, improve lip-syncing, and even enhance the interface. 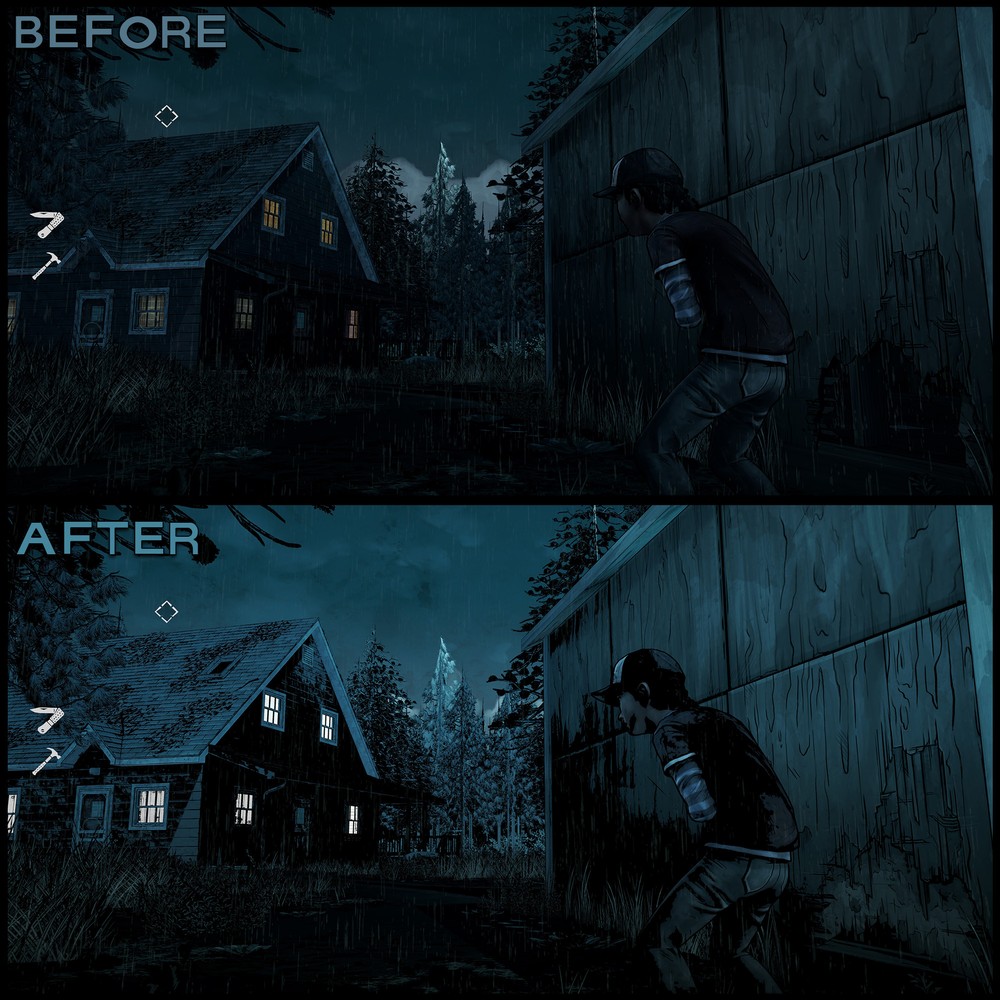 I had been meaning to revisit this series for years now to make some different choices and see some different outcomes, and this definitive edition was the perfect excuse to replay one of the best adventure games of the past decade with a fresh coat of paint and some fun and informative behind-the-scenes info. Thanks to Skybound Games for providing us with a copy of The Walking Dead: The Telltale Definitive Series, which is now available on PS4, Xbox One and Windows PC via the Epic Games store.

You can read our original reviews for the various seasons here: 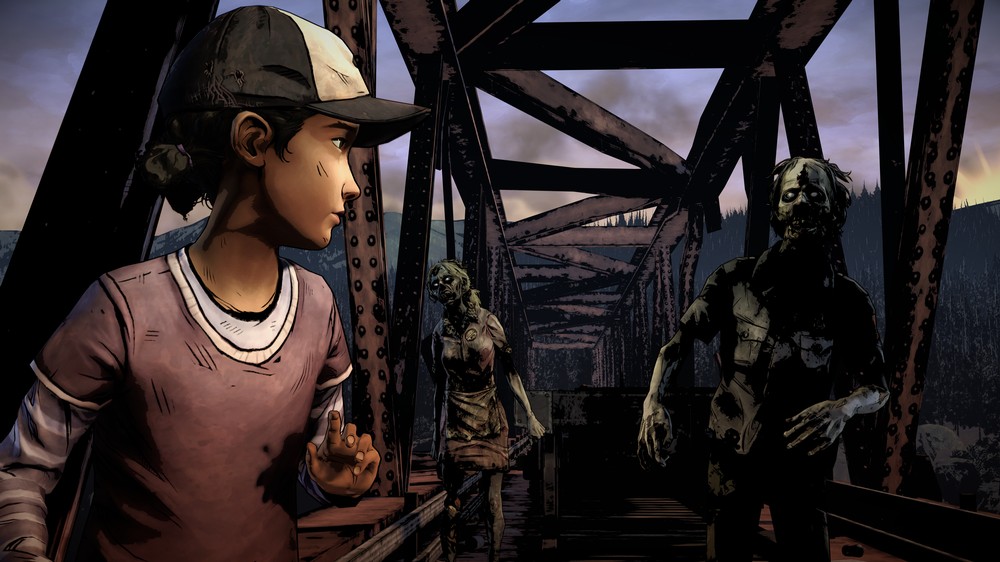 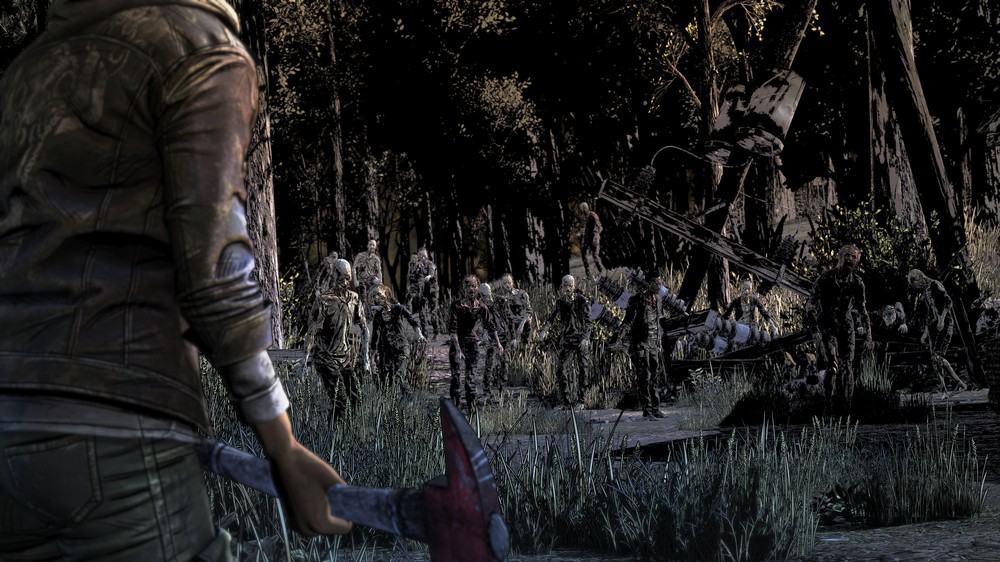 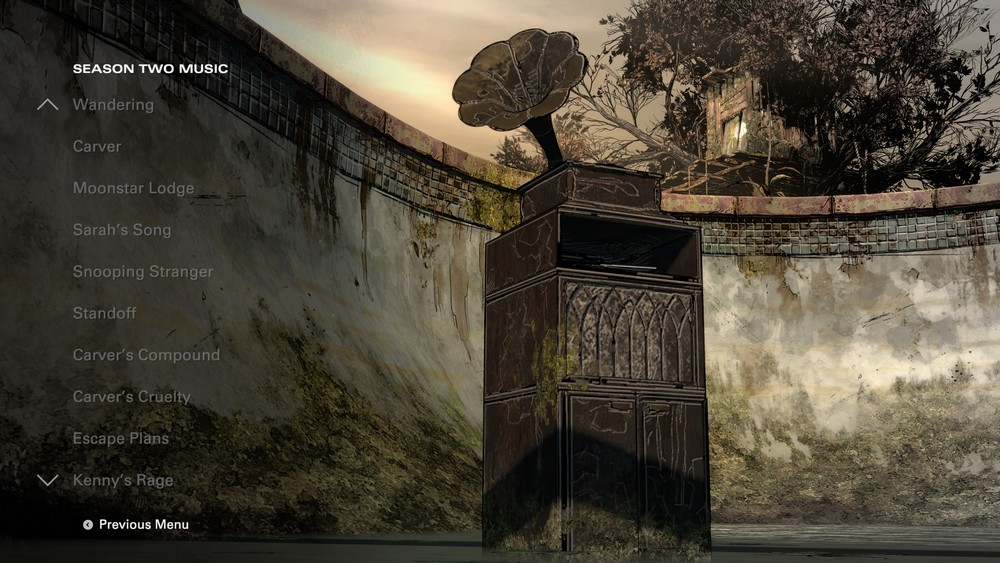 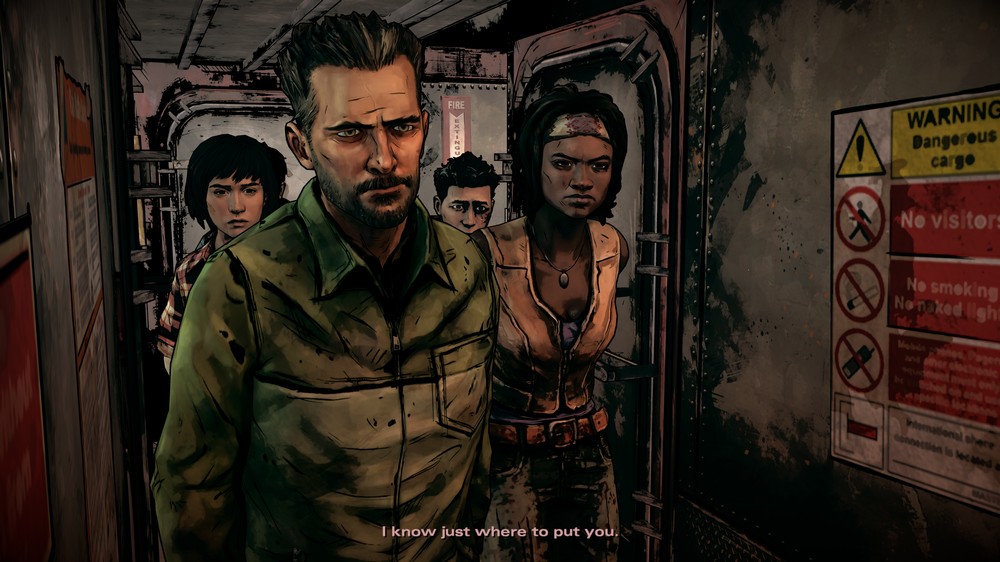 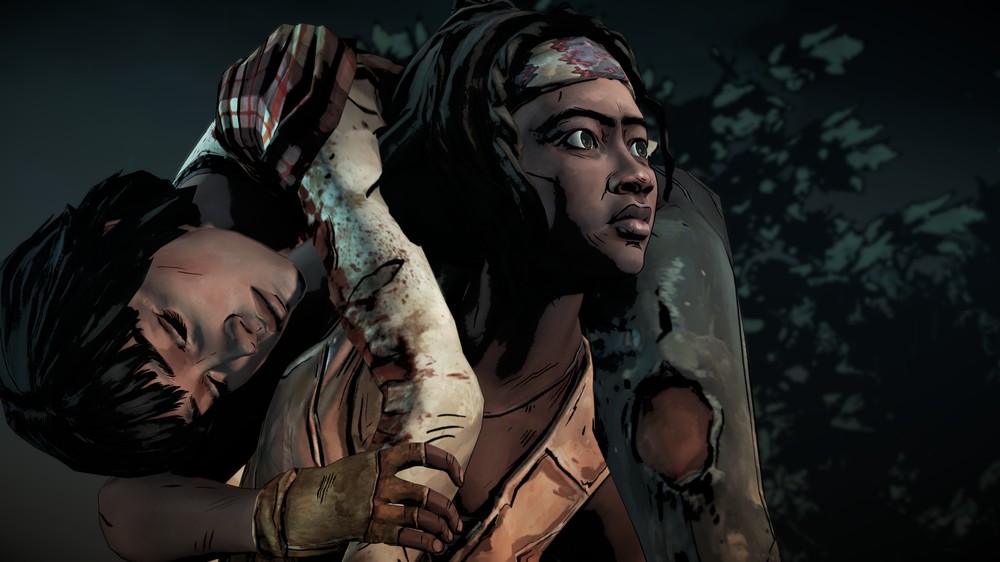