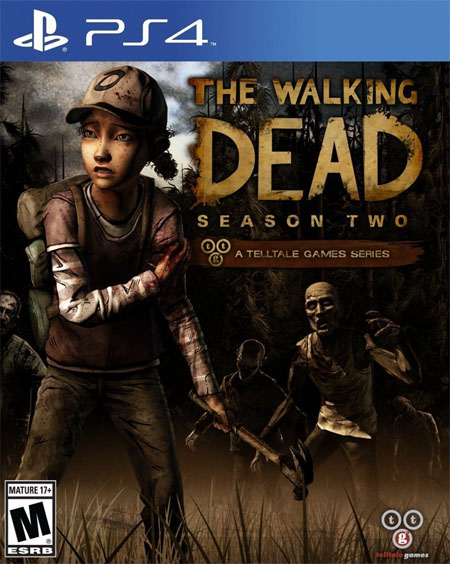 A stronger story than the first season, with better developed characters
More of the same excellent gameplay

A better story than the first season with tougher decisions but not nearly as personal.

The second season of The Walking Dead picks up approximately two years after the conclusion of the first season, with players this time taking on the role of Clementine. Still taking the form of a point-and-click adventure, Season Two takes a far darker turn in terms of both narrative and character, and presents some genuinely tough choices to the player, particularly as the season plays out.

Part of the reason these decisions are so much tougher is that it’s not always clear how a certain decision will play out in the long run. In the first season, most of the tough choices boiled down to letting one out of two members of your party die, and then continuing the story with the character that you chose to survive. Season Two of The Walking Dead does have some choices that are a clear-cut one or the other option, but you can never be too sure that what you’re choosing in game is actually what you’re intending to do in your mind. There were a number of times that I chose an option that I though would lead Clementine down a certain path, conversation-wise, only to find out that what she actually said or did was different to what the game choice seemingly implied. 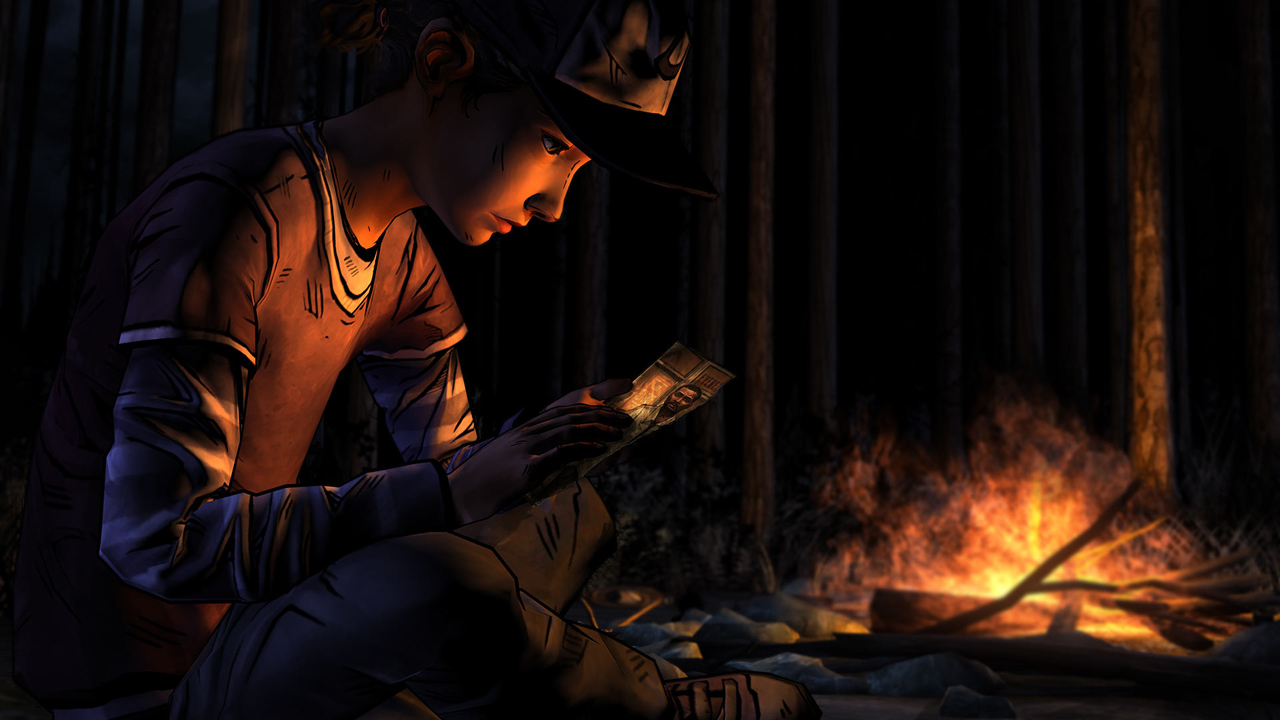 This isn’t to say that The Walking Dead has become a lottery, and that player input is inconsequential, as you still maintain general control over where the story goes and how characters react to you, but it certainly felt that Season Two was more streamlined and less free-form that the first season. In certain sequences it seemed as though I was being led down a series of narrative corridors, where I would be presented at the end with a 50/50 choice that would determine the progression of the story. Ultimately, this is what the Telltale formula boils down to, and I’m not sure if it’s a overfamiliarity with the game structure that made Season Two feel more artificial than Season One, or if Season One just did a better job at hiding what goes on behind the curtain.

Narratively, Season Two is a tenser experience than Season One, and is overall a far darker story. With the time difference between the seasons, it feels as if Telltale has taken the focus away from survivors dealing with the outbreak of the zombie plague, and has instead decided to concentrate on how dangerous the survivors themselves have become. This isn’t anything new for readers of the comic or watchers of the TV show, but it certainly feels more intense when you’re and active participant in deciding the fate of particular characters. 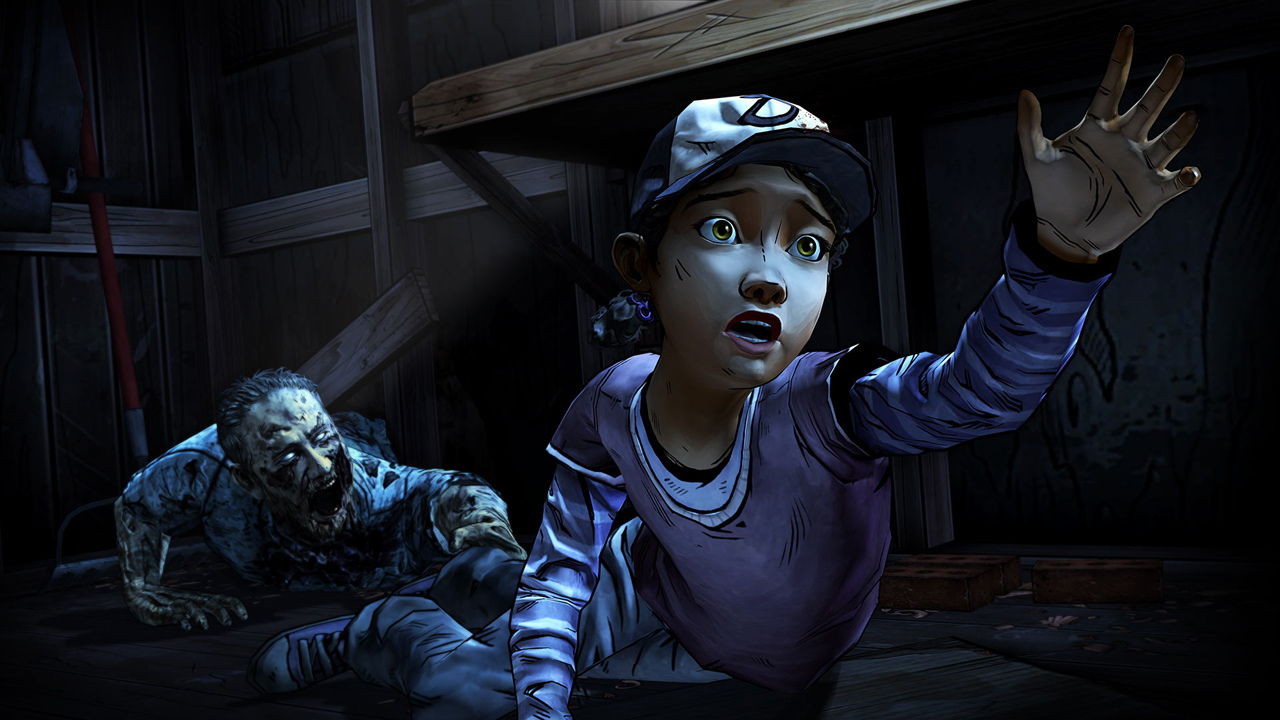 Your choices are both aided and made more difficult by the fact that characters in Season Two feel better realized than most of those in Season One, which makes for some genuinely difficult decisions and heartbreaking moments. Season One had some moments that shocked me during playtime, but there are points in Season Two that I found myself thinking about for some time after I’d put the controller down.

In terms of mechanics, Season Two is a refined version of Season One, with the presentation feeling cleaner overall. The visuals are also more detailed, though they still match the unique aesthetic of the first season. There are a couple of additions in terms of button input, with QTE events requiring directional inputs on the analogue sticks, and interactions with items such as lighters requiring longer button holds and directional presses. The QTE events require much quicker reflexes than any similar sequences in Season One, and this allows the game to present more action-packed instances while allowing the player to maintain some element of control. 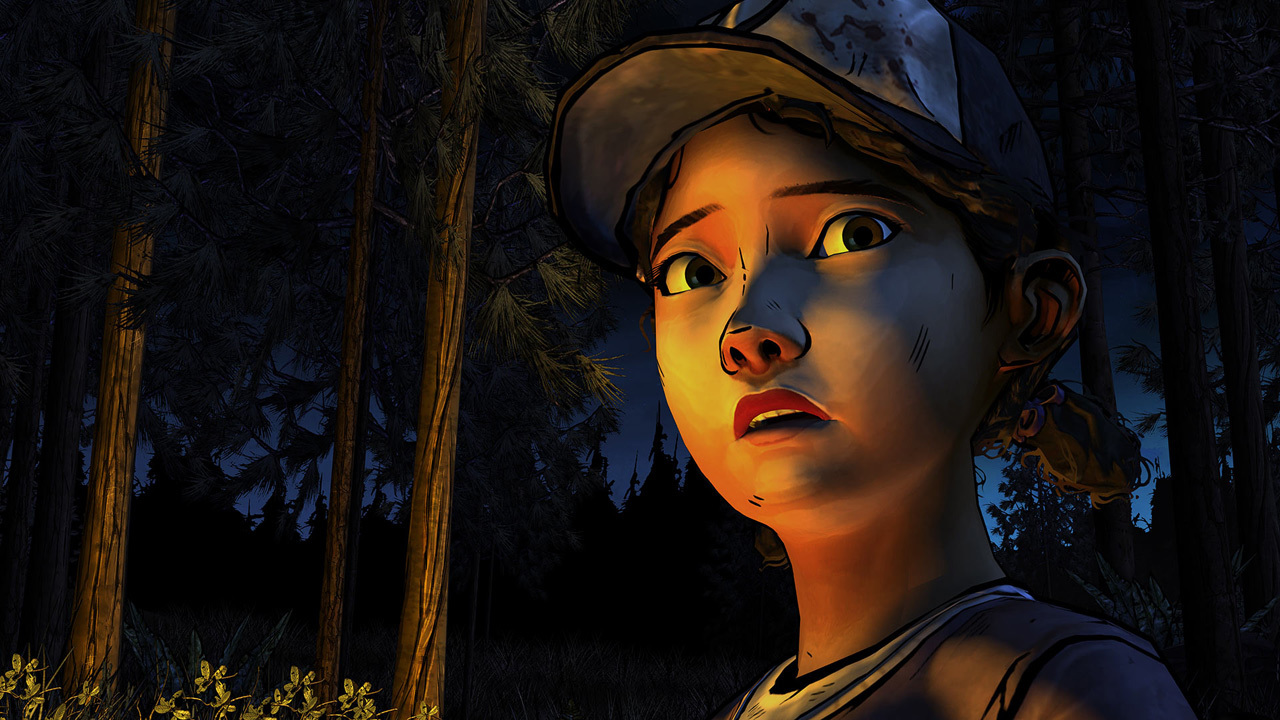 There are some issues within the game, such as noticeable clipping, with one particular instance of Clementine waving a Frisbee through her legs before throwing it for a dog. Loading times are also noticeably longer than the first season, and though they’re not exactly frustrating, they’re long enough to allow you to notice them, which is always a little off-putting, particularly when they occur mid-game.

Though Season Two perhaps tells a better story than Season One, I put the game down feeling less like it was my story than I did at the end of the first season. It certainly kept me invested from start to finish, with some dark yet riveting sequences, and some characters that I genuinely cared about, whether for good or ill. Similarly to the first season, it’s not a perfect experience technically, but there weren’t really any moments that pulled me out of the world of the game.

If you enjoyed Season One, then it goes without saying that you’ll enjoy Season Two, but if you haven’t played Season One yet, then it’s really worth doing so before you pick up the second season, as it won’t mean much to you otherwise. Season Two is a fine continuation of Telltale’s The Walking Dead story, but I just wish it felt a little more like my The Walking Dead story. 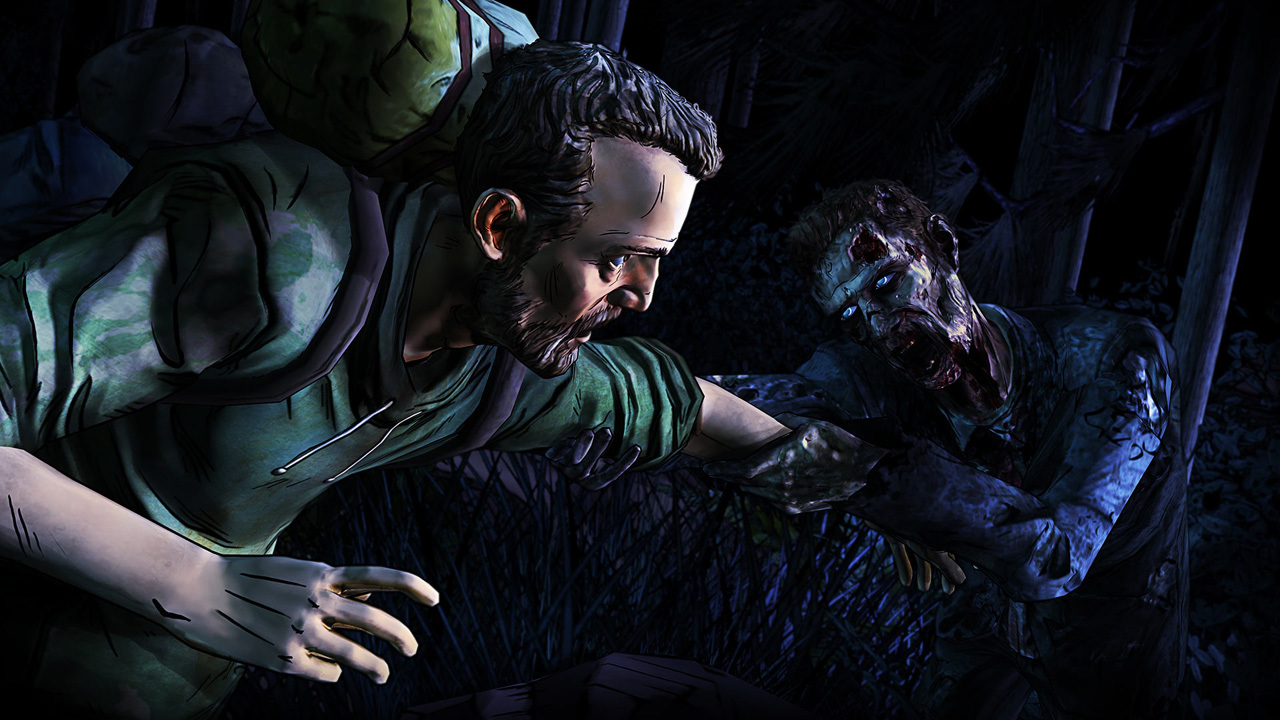 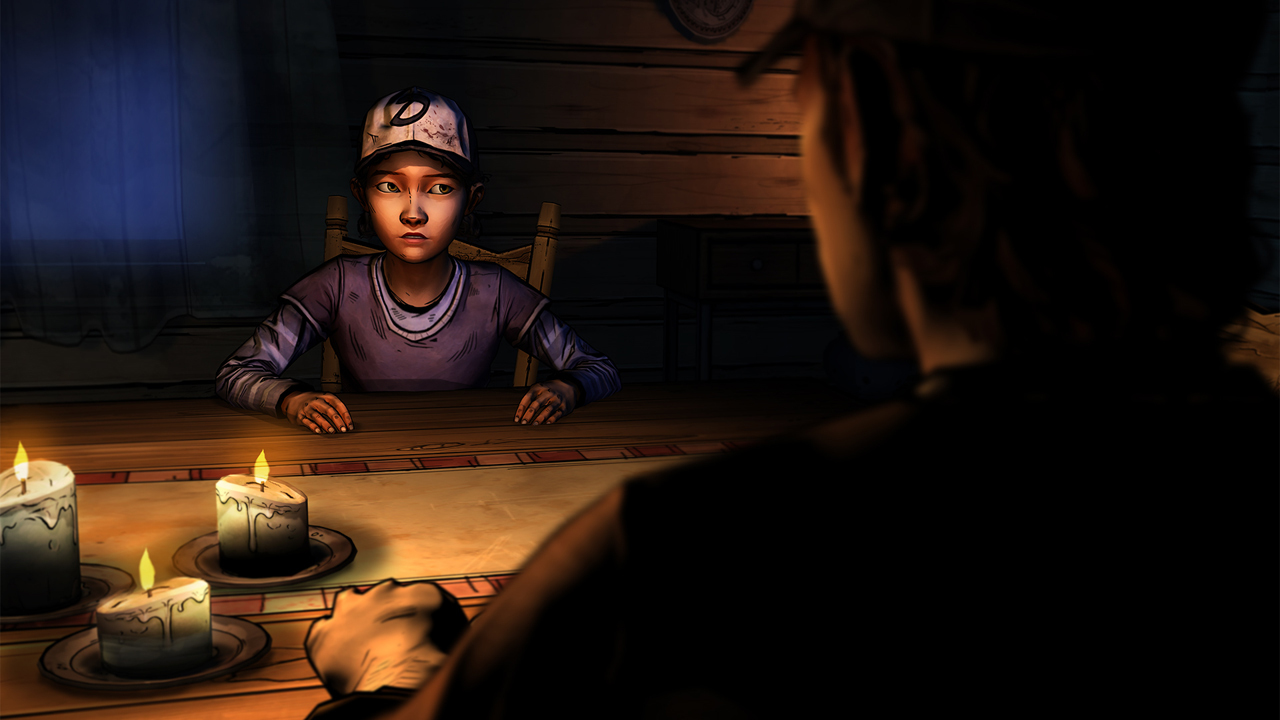