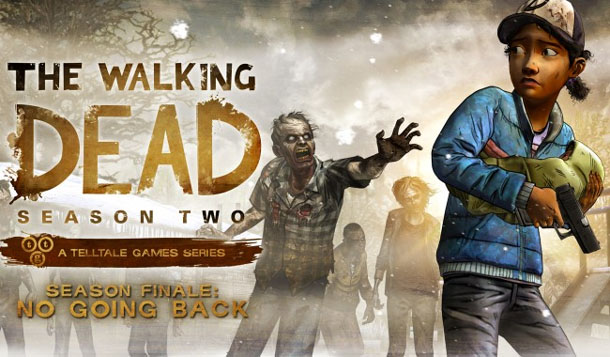 Very depressing ending to the second season with characters playing against their established types.

Several possible endings to this season - none of them particularly rewarding.

In the world of episodic dramas, whether books, TV, or videogames, there are always going to be a few misfires; those random episodes that just don’t live up to the expectations or level or perceived quality set by the majority. Such is the case with many of the episodes in The Walking Dead TV series and sadly, some of that mediocrity has spilled over into the finale of Season Two of The Walking Dead videogame.

For me, Episode 4 began the downward spiral in not only the narrative path of one of my favorite adventure game series, but also a troublesome trend in character development. I sort of shrugged off the episode as merely filler meant to carry us to the inevitable exciting conclusion that would follow, but after player the fifth and final episode several times – something I NEVER do in a Telltale game – I couldn’t help but feel the writers had let me and fans of the series down.

When we last left Clem and her dysfunctional group of survivors they were all in a Mexican standoff with a bunch of Russians – does that make it a “Russian standoff”? Despite everyone having a gun being aimed at them pointblank everyone survives the initial exchange of gunfire so we can watch the gunfight unfold during the opening moments of the final episode. 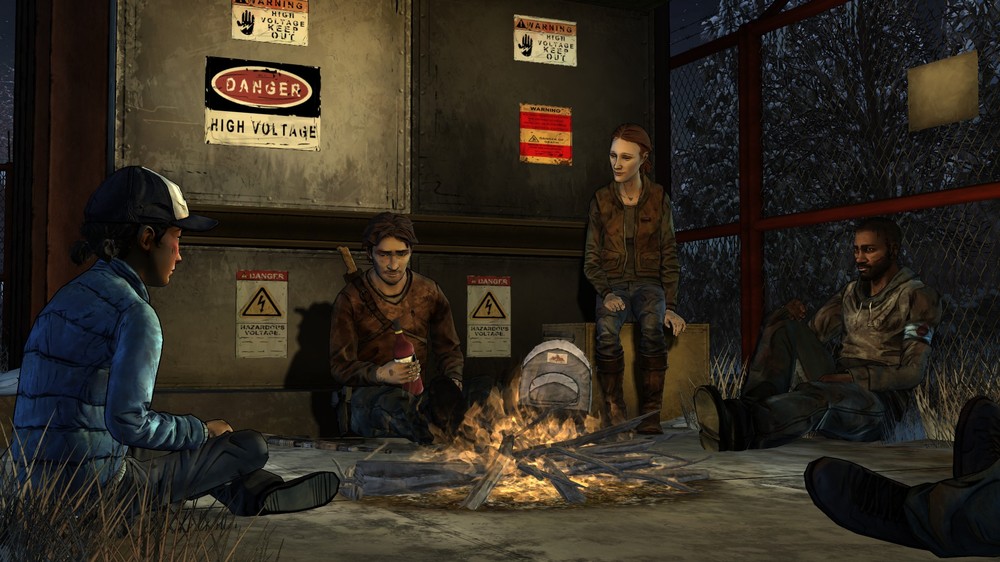 Telltale manages to work in all those emotional trigger points, which includes even more character loss as well as the return of a fan favorite. This final episode, more than most, is bogged down with lots of conversations that lead to unremarkable choices that have little bearing on how the game unfolds; at least until the very end where you are finally allowed to make several major decisions that can result in multiple endings.   I do admit to breaking my own personal rule of replaying these games to see other outcomes, but ONLY for editorial purposes.  I stand by my original choices and have that game set aside to carry me over to the third season.

Regardless of your choices or the ending they lead to it is impossible to come away from this game feeling good – not that The Walking Dead is ever supposed to be a “feel good” drama, but I always like to have at least the hint of optimism that there may be a better life down the road.   None of the outcomes in this finale were remotely satisfying; but again, that is my opinion and your views may differ. 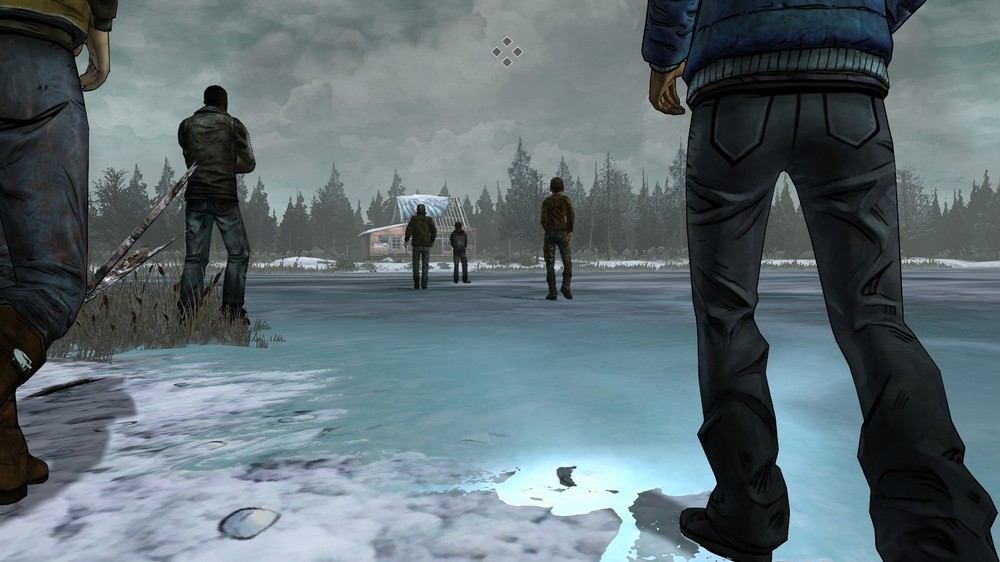 To make matters worse, many of the characters took some odd dramatic twists, like they were being forced into roles contradictory to their established characters just to reach the narrative outcome desired by the writers. I’ve always been able to immerse myself in these games, and this season my motto for Clementine has always been, “What would Lee do?”  I found it surprisingly hard to filter any of my choices through the Lee litmus test.

Now that the season is complete I have to evaluate the game, not just as a standalone episode but also as a completed season. Season Two certainly lacks the spark and the momentum of the first season, but that’s not to say it was all bad.   The first few episodes were fantastic and really set up a great pace and nice balance of tension, drama, and action.  Sadly, the writers couldn’t maintain that pace or balance through to the end. While I am scoring this final episode a 3.5 I would still give the entire season a 4/5.

Yes, I am being unusually harsh in this final review of the season, but only because expectations were high, and The Walking Dead: Season Two Episode 5: ‘No Going Back’ was just such a personal letdown. The writers do offer closure for most of the cast while leaving a few open opportunities for returning characters and dramatic events in Season Three, but for those who do survive to the closing credits, it’s a bittersweet ending.   If you’ve been playing all year it’s not like you can skip the finale, but for those looking to pick up the game in a single package and start from scratch, just know that Clementine’s new adventures don’t quite live up to the standards set forth by that epic first season. 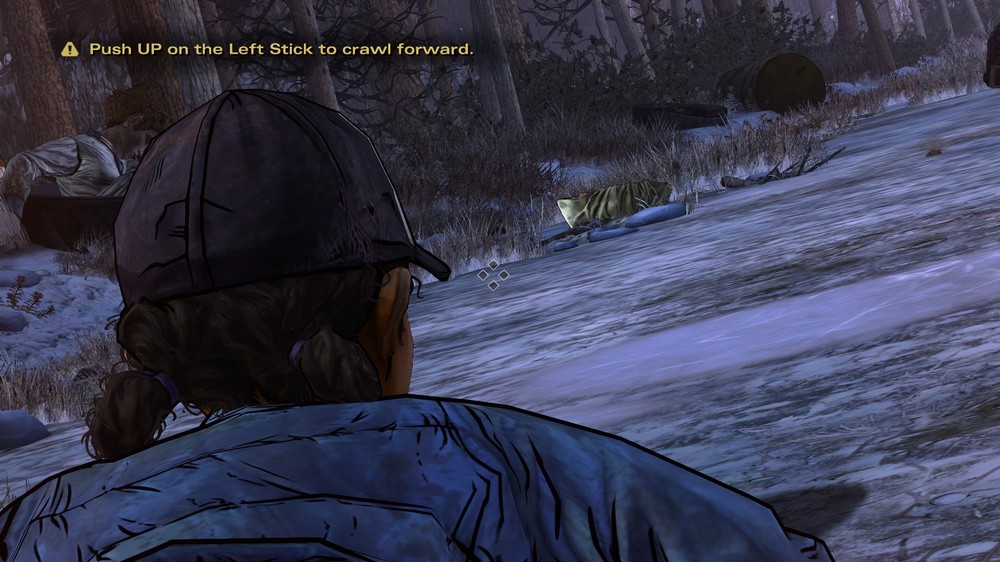 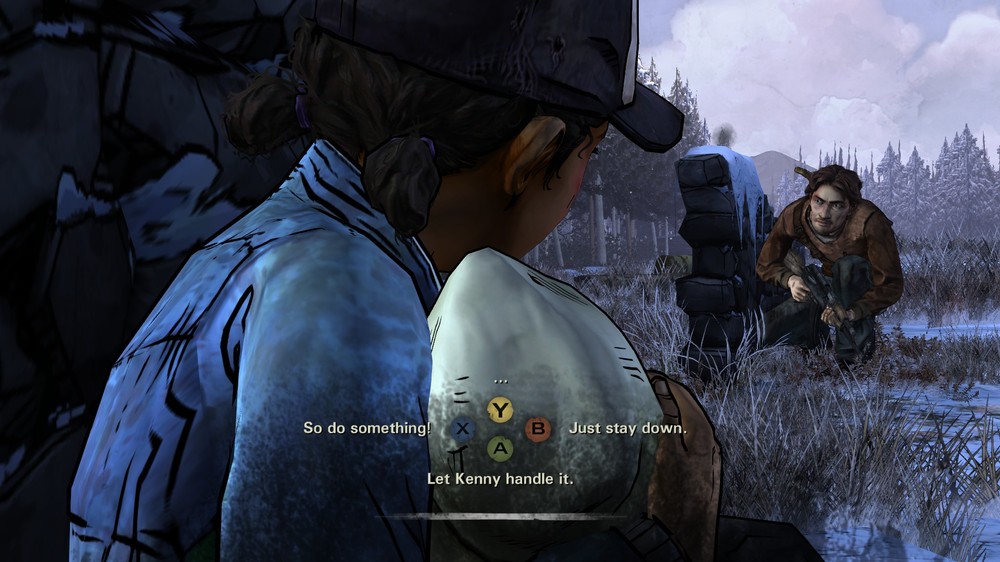 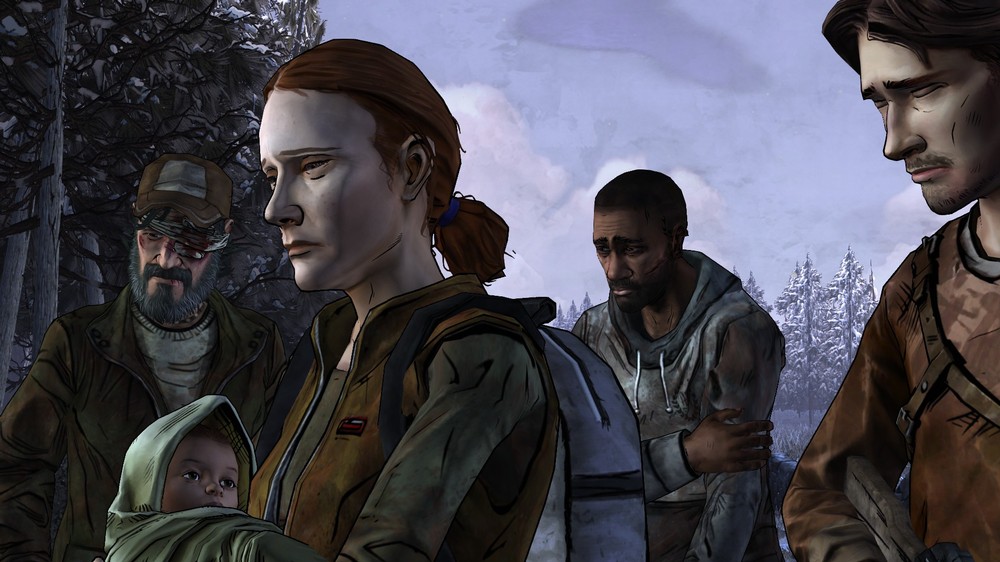 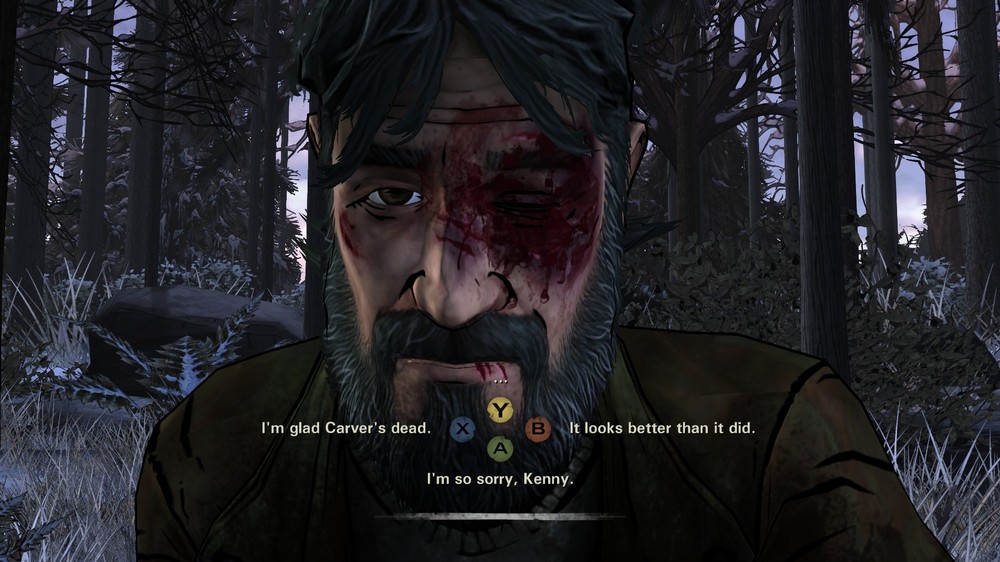 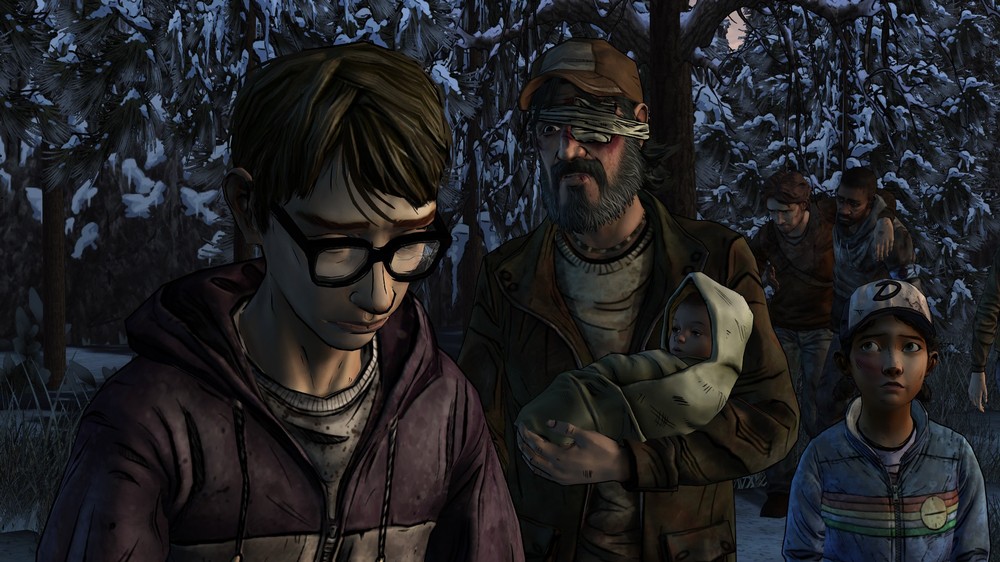 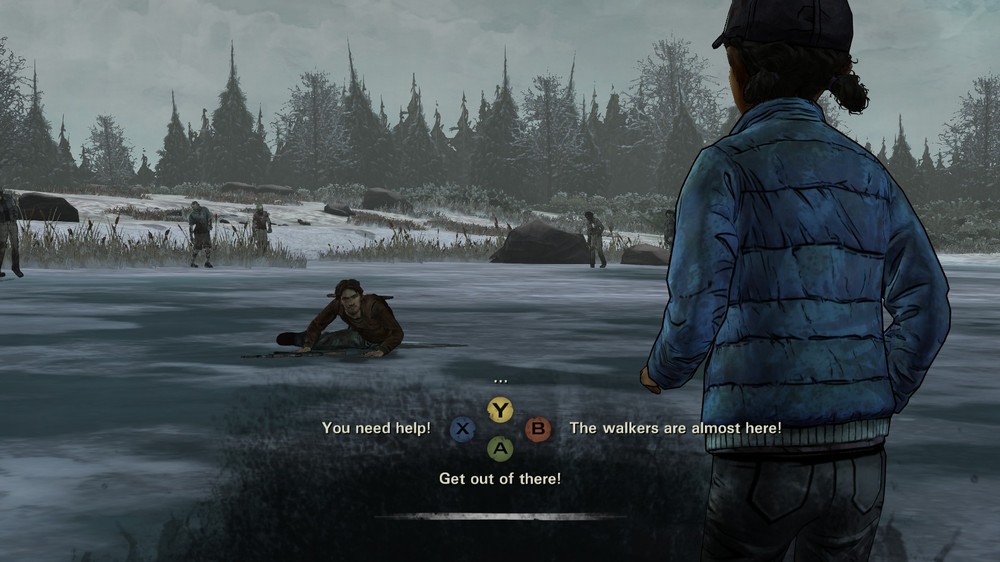 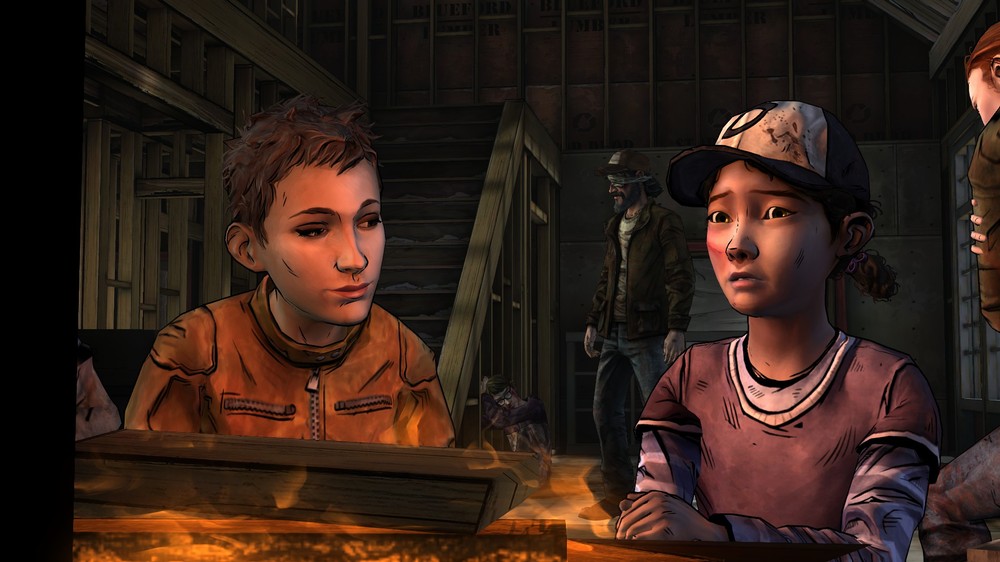 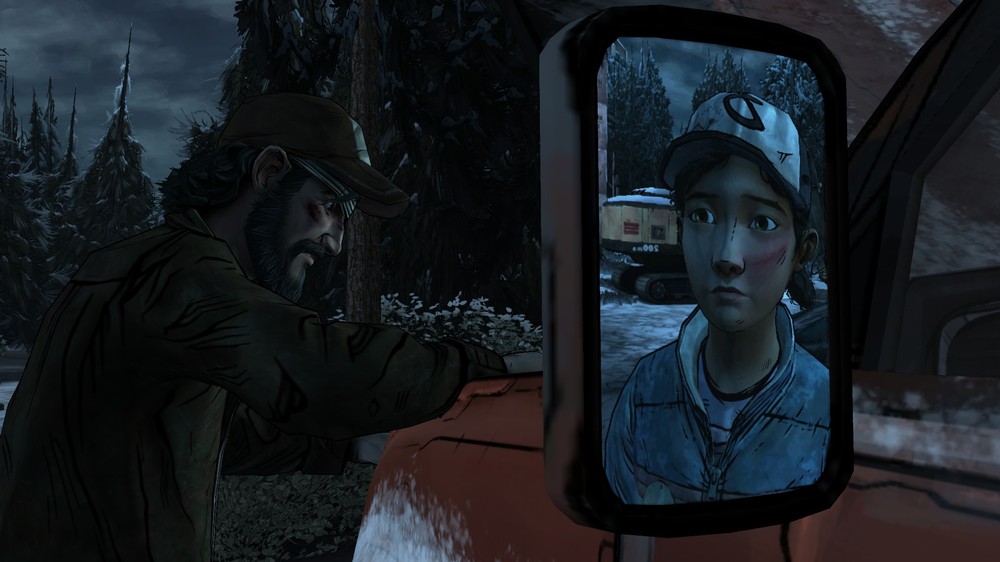 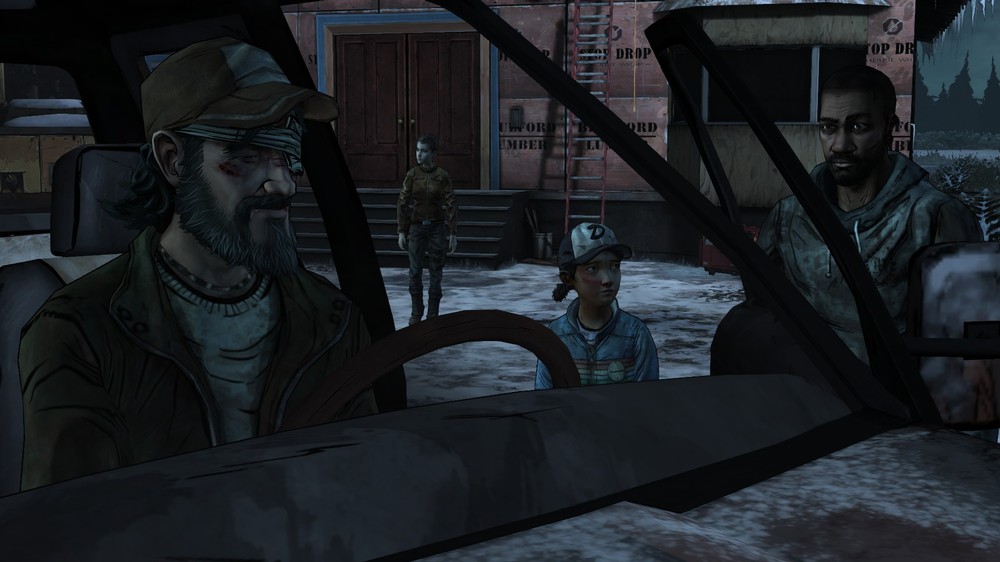 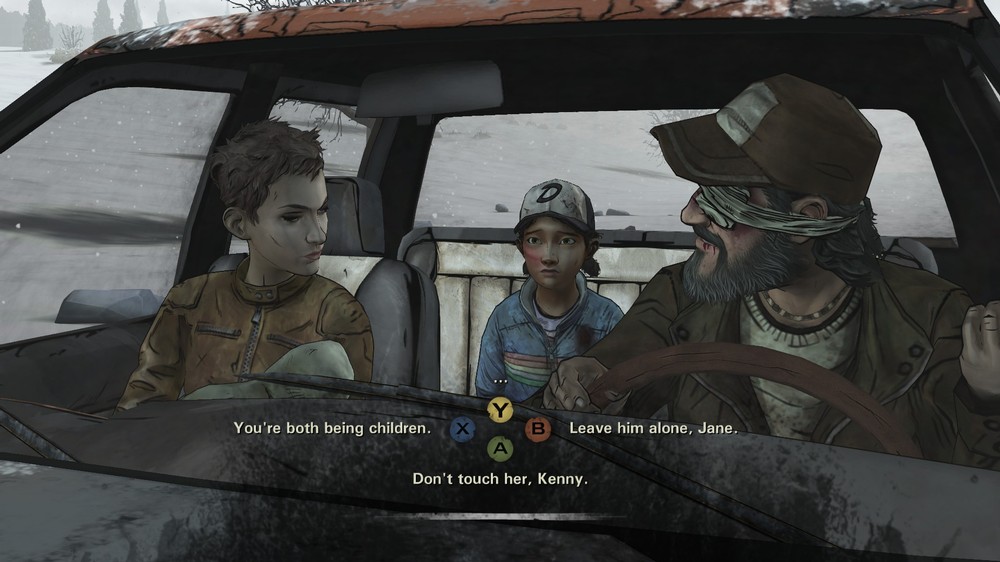 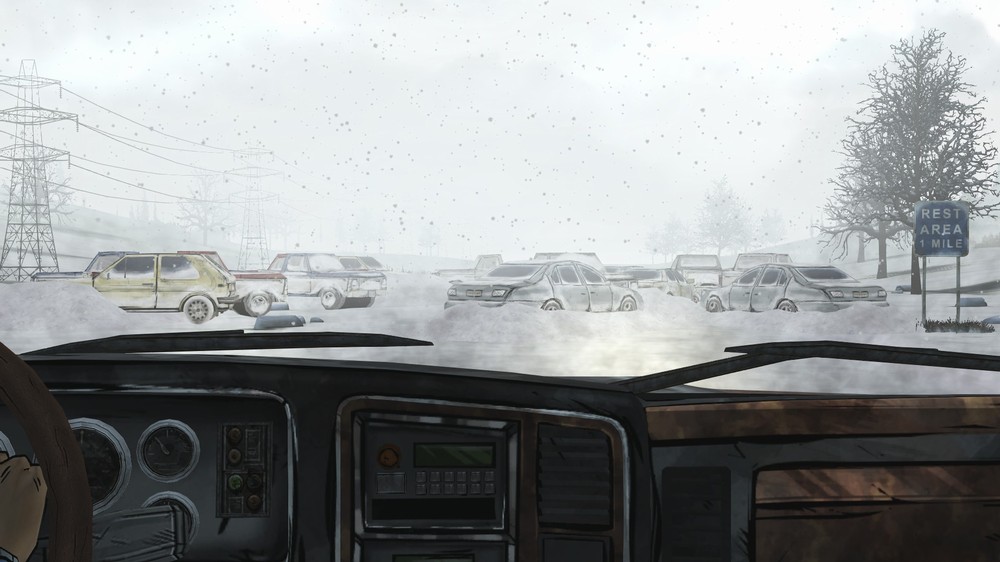 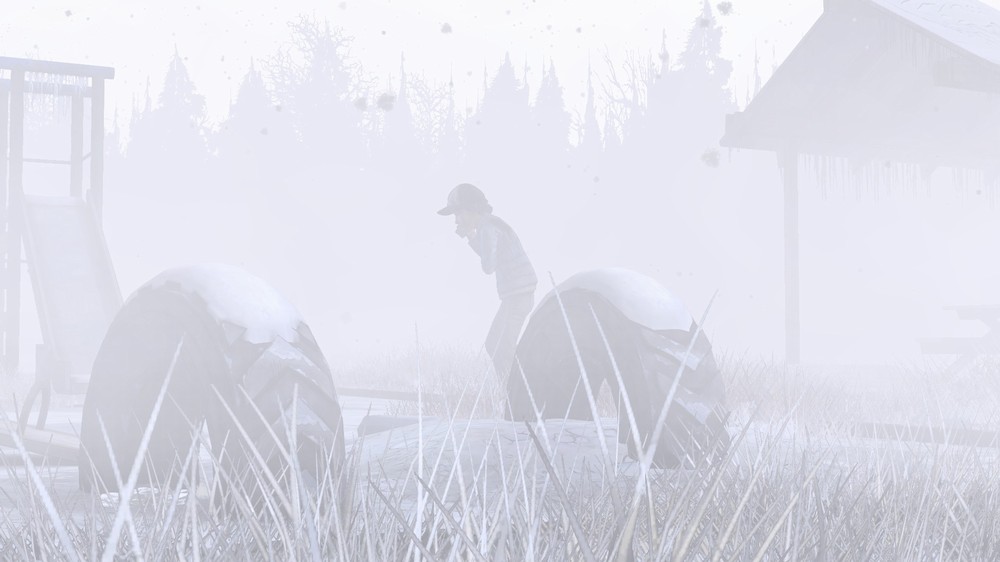 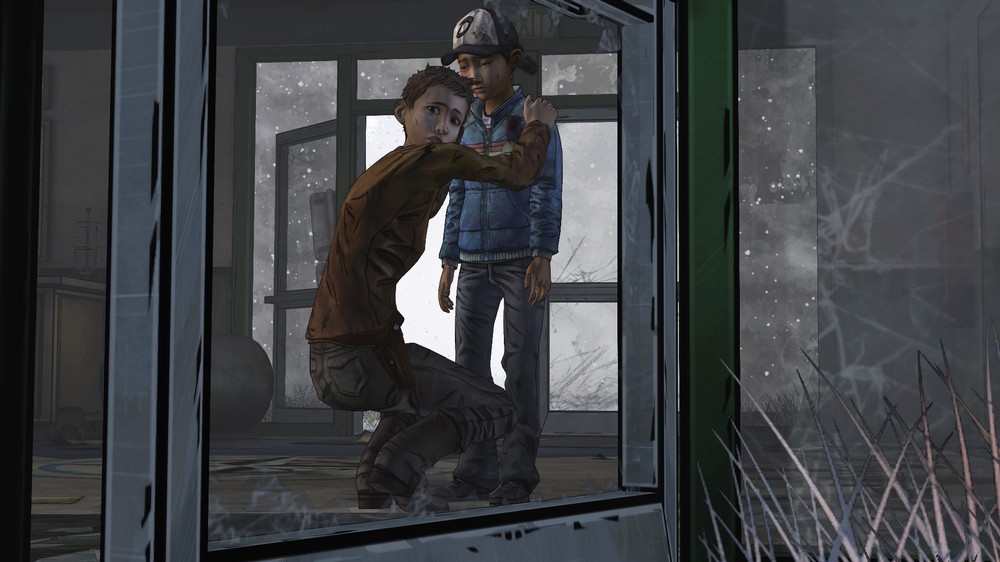 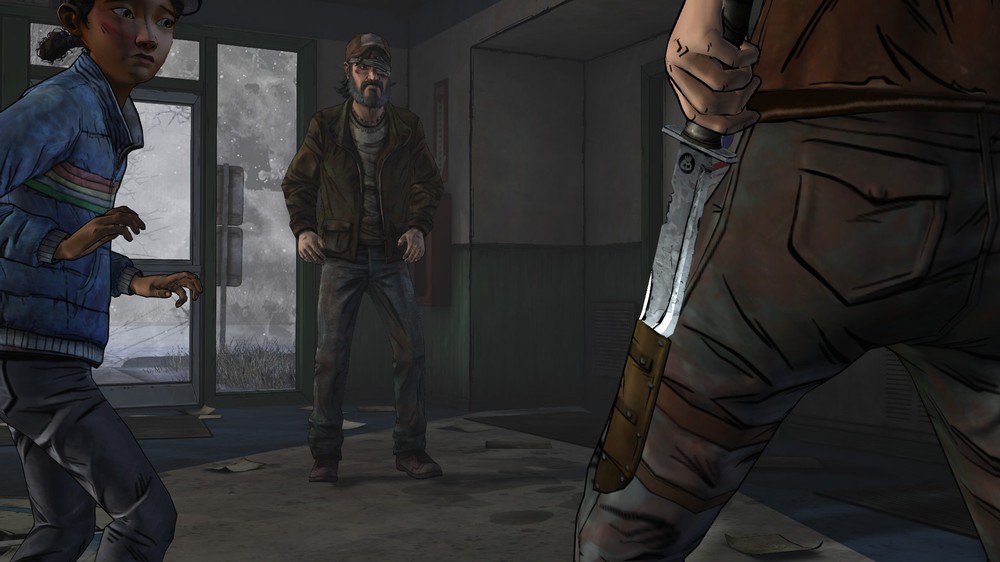 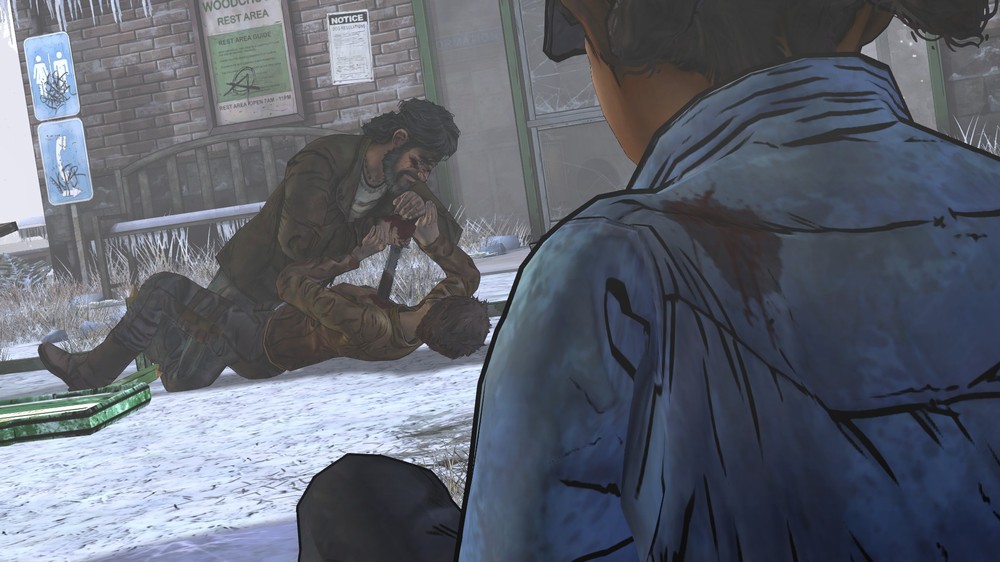 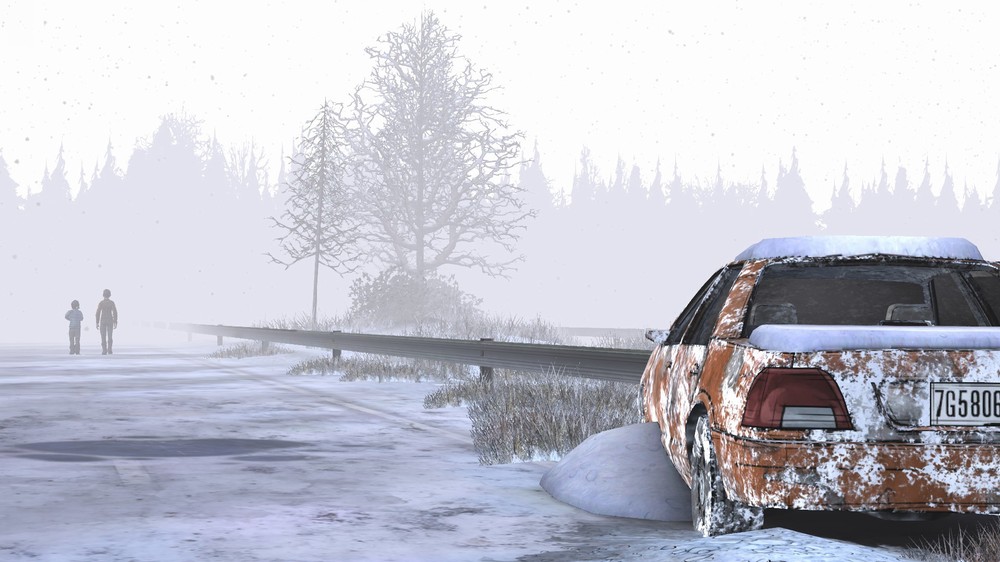 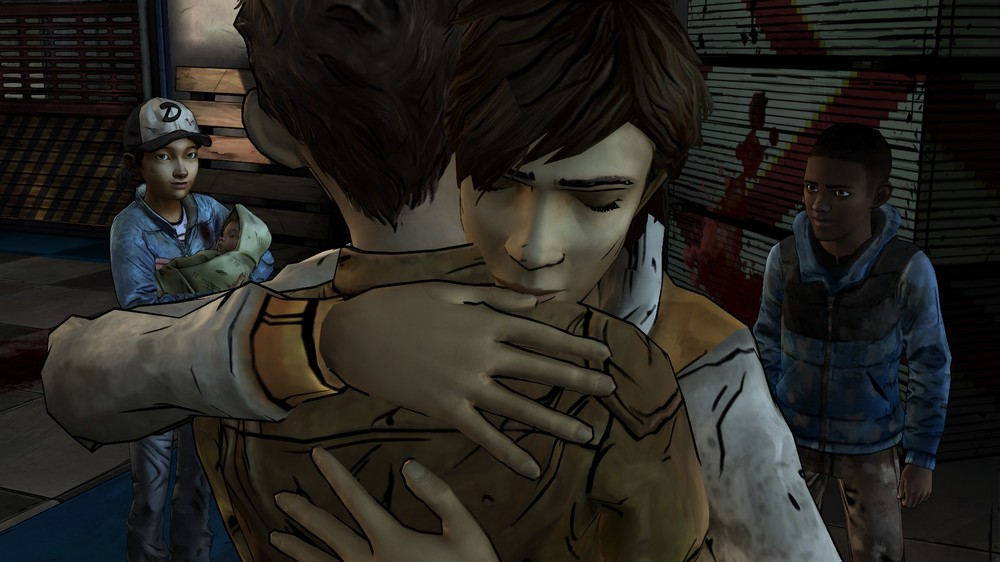 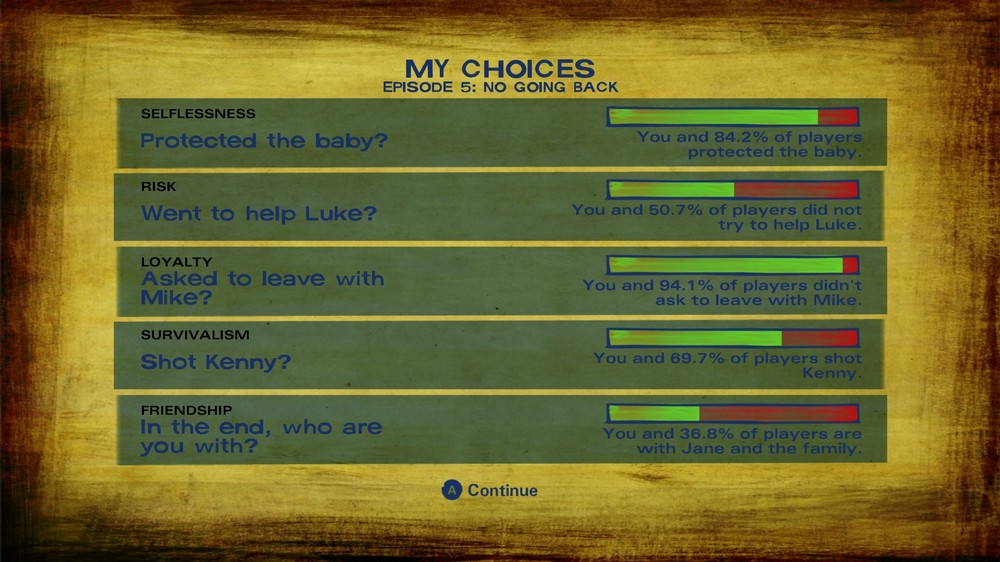