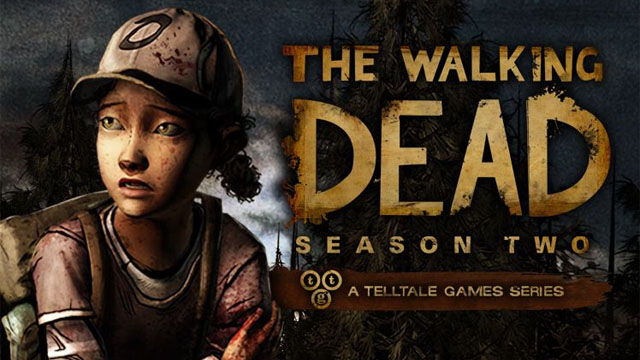 Some odd visual/scripting glitches can break the mood, and the episode is disappointingly short with limited character/plot development

"All That Remains" is a fantastic start to a new season of The Walking Dead and a new chapter in Clementine's tragic tale.

Coming in on the heels of the mid-season finale of The Walking Dead TV show, Telltale Games has perfectly timed the launch of their second season of The Walking Dead game.   Yes, after a painfully long wait, we finally get the first of five new episodes that continue the tale of everyone’s favorite adopted daughter, Clementine.  Telltale has worked in a few subtle and not-so-subtle changes into the game design as well as continuing their fine tradition of immersive and emotional storytelling, so please enjoy this non-spoiler review of The Walking Dead: Season Two Episode 1 – All That Remains.

The Walking Dead series is unique in that your gameplay evolves as you play, from episode to episode and even season to season.  For those with an existing save file from either season one or the 400 Days mid-season bridge episode, the game will bring your past choices over into this new season, which in turn make some uniquely subtle modifications in various story points and conversations trees.  As the previous season proved, even your most critical decisions seem out of your control; perhaps not immediately, but eventually, and this can often dispel the illusion of choice, but it is still a remarkable way of creating a slightly unique experience per player and for any future replays. 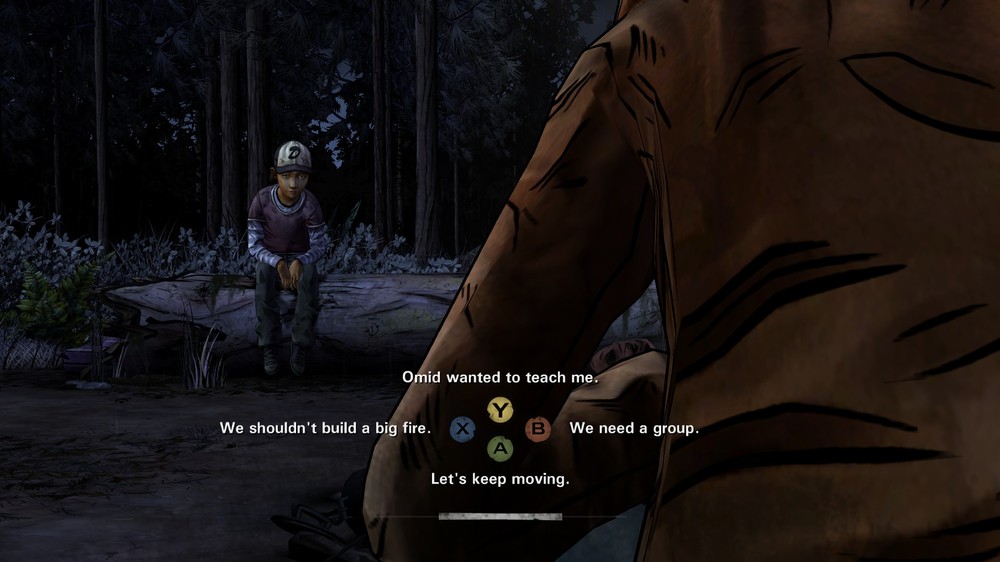 The second season begins with Clementine and her new guardians, Omid and Christa, thus confirming who those two silhouettes were on the hill at the end of season one.   I have to admit it was a bit odd playing Clem, and there was a definite sense of loss without the familiar face and soothing voice of Lee by my side.  The story starts off innocently enough, which only signals the tragic events that are soon to come.  The game does a great job of setting up fantastic moments of tension and distress through emotionally immersive music and manipulative camera angles.

All That Remains is very dark and very tragic from start to finish.  Gone are those cute exchanges between Lee and Clem, and we now see a very “grown-up” Clem; a girl forced to mature due to circumstances beyond her control.  Thanks to Lee’s guidance from season one she is a survivor, capable of doing things I’m not sure I could even do.  The story wastes no time in cutting its character ties with the previous cast and introducing a new group of survivors and enemies.   This provides some interesting moments for Clem to start forming unique relationships with people; even alliances.

I particularly enjoyed how the game lets you choose how to play Clem, giving you both submissive and passive-aggressive dialogue options that would be considered downright antagonistic if spoken by anyone other than an adorable young girl.  The first time she says “shit” I was immediately taken back to the barn scene with Lee when he used that same word and she scolded him.  My; how our little girl has grown up. 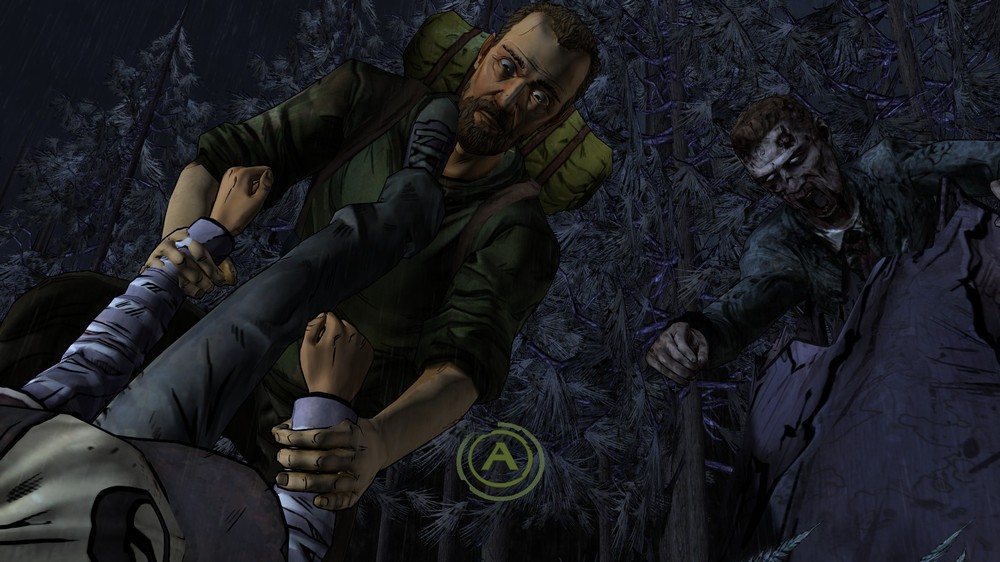 The new season also brings a slightly modified game engine; one that borrows on the new action sequence moments used in The Wolf Among Us with the floating reticle that must be aligned over the hotspot before pressing the trigger.  And of course, you also have those rapid-tapping moments where you need to fill up the circular meter to complete an action as well as the multi-directional movement cues to dodge, duck, or make a life-changing decision.

As always, the presentation is fantastic with a mix of stunning cel-shaded graphics that bring this graphic novel to life.  The lighting is moody and colors are muted creating a chilling and oppressive atmosphere, juxtaposed with the warm orange and yellow firelight inside the survivors’ house.  The cinematic camera style does an impressive job of creating moments of joy like playing Frisbee with a stray dog and moment of grisly tension like stitching up your own arm – a moment that is excruciatingly drawn out for emotional effect just like Lee burying that boy in the backyard in season one.  My arm was literally twitching as I drove that needle through Clem’s skin time and time and time again.  Brutal! 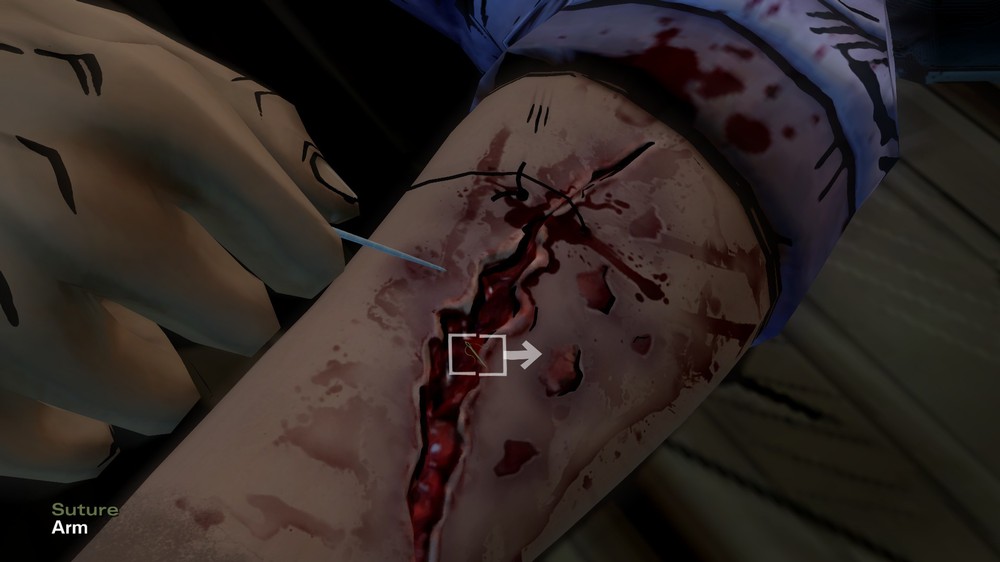 The audio is great with chilling sound effects and incredible voice acting by the entire cast.  I loved the song, “In the Water” that plays during the final credits.   I almost never watch credits but that song certainly kept my finger off the skip button.  Speaking of buttons, the game is fully playable with a keyboard and mouse or a game controller like the Xbox 360 gamepad, and no; Telltale has still not fixed the issue with the 360 controller not working in Windows 8, so you will need to manually copy that dinput.dll file into your game directory to make it work.

The first season of The Walking Dead game is a tough act to follow and season two, while quite gripping at times, does have some minor issues.  There were two instances where Clem was searching through a house and rooms that were supposed to be empty had lifeless character models of people who were already downstairs talking in the kitchen.   They just occupied the space and Clem could even pass right through them.  Another scene with Clem eating some cereal had the bowl mysteriously levitate and hover inches above the table until the camera angle changed.   None of these are game-breaking and could even be considered amusing if they didn’t totally break my immersion with the story.

All That Remains is only the first episode in a new chapter for Clementine.  Despite a few visual glitches and a disappointingly short completion time (less than two hours), I am once again hooked for another season, and now begins the cycle of the 4-6 week wait between future episodes.  Unless you are in a position like me where you have to play these episodes as they release, you might be better off waiting for the complete season to release all at once later in 2014 and avoid the mental anguish, but true Walking Dead fans are hopefully already downloading the game while they finish reading this review. 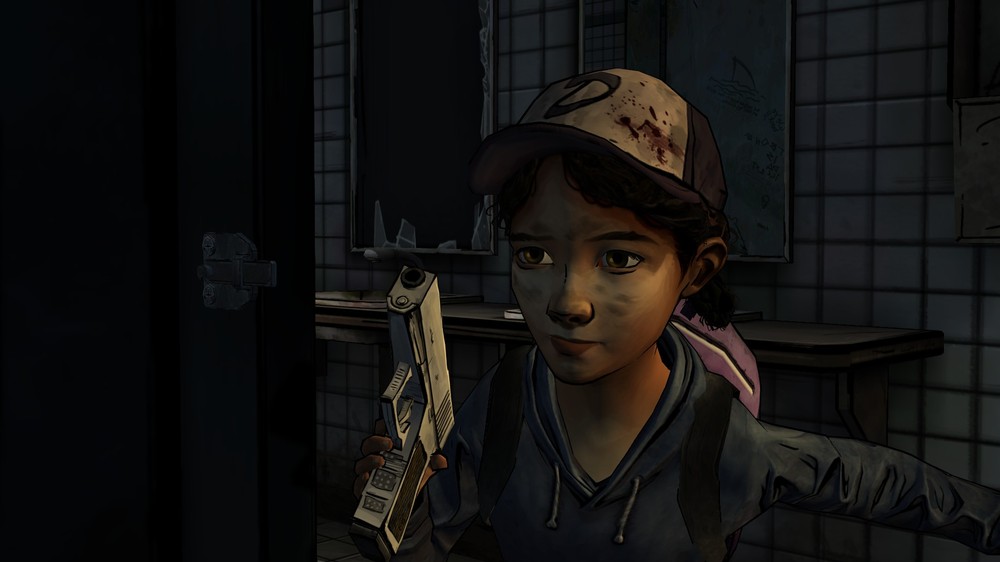 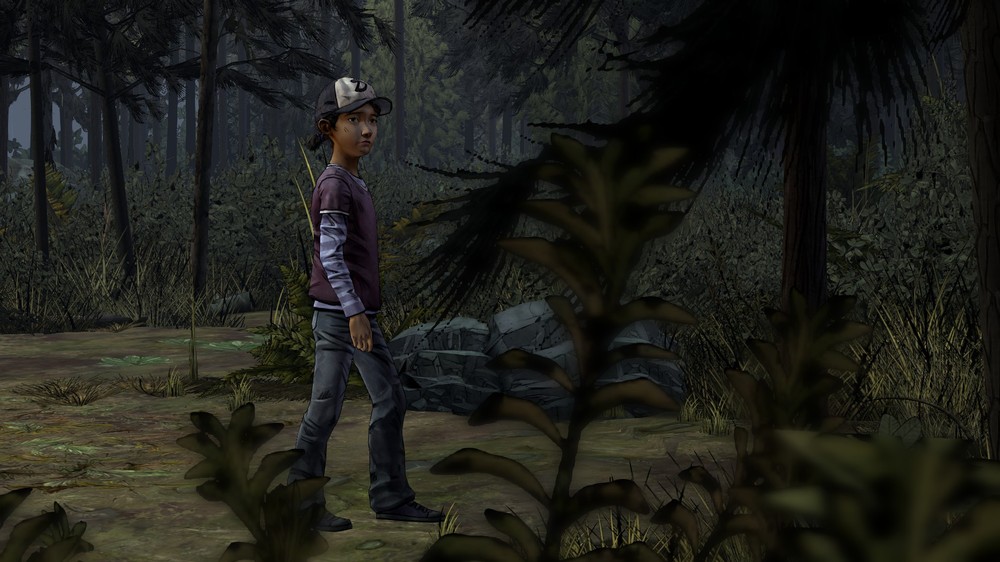 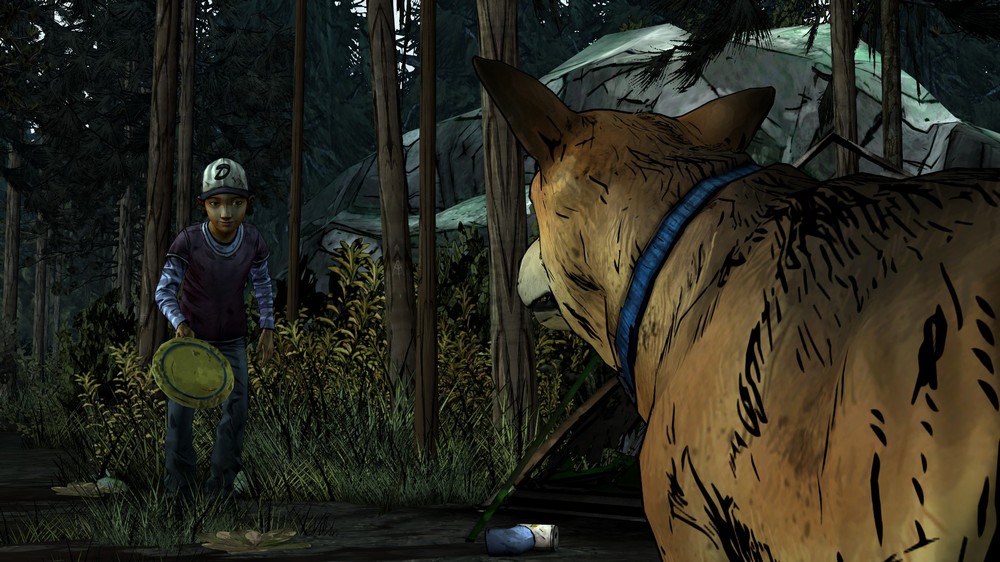 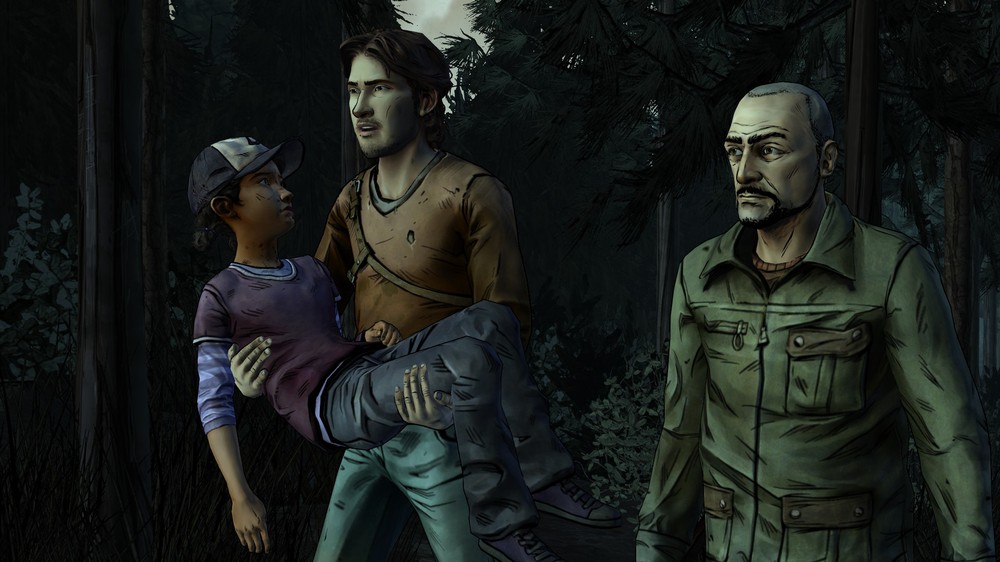 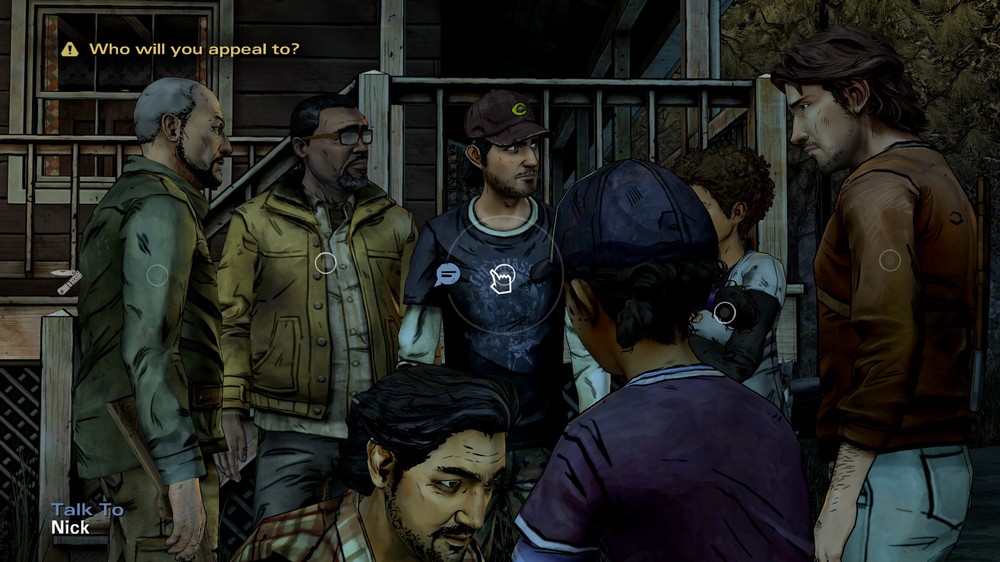 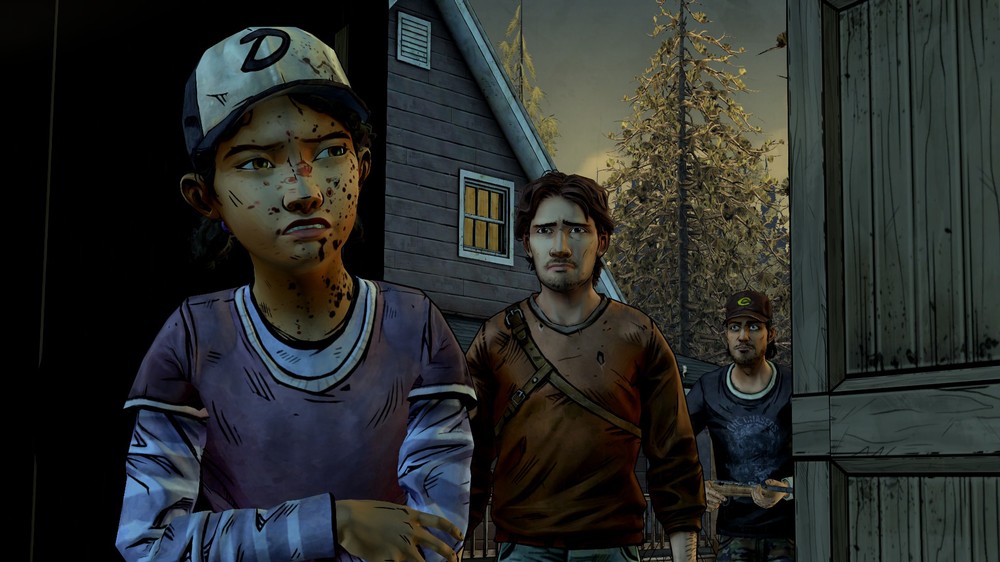 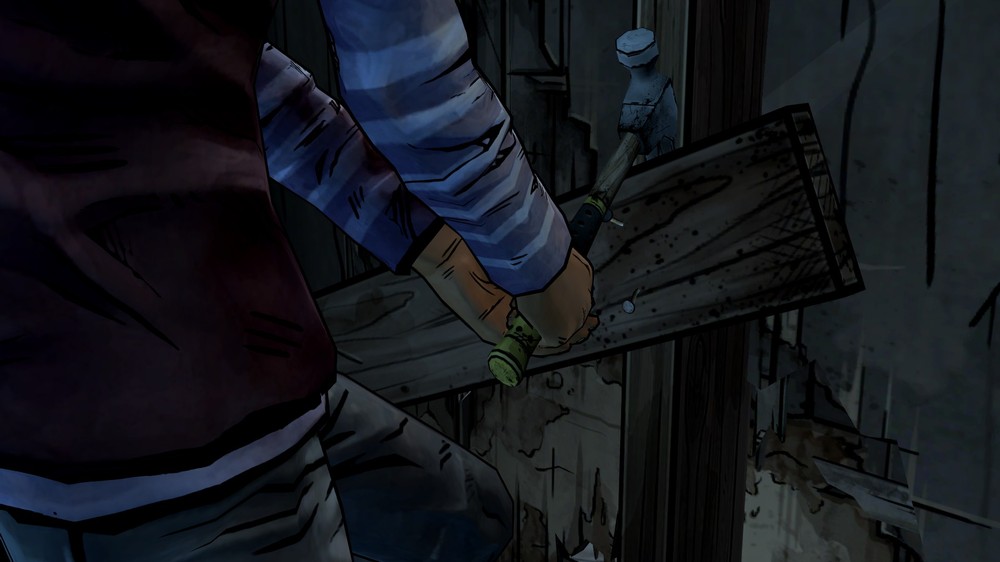 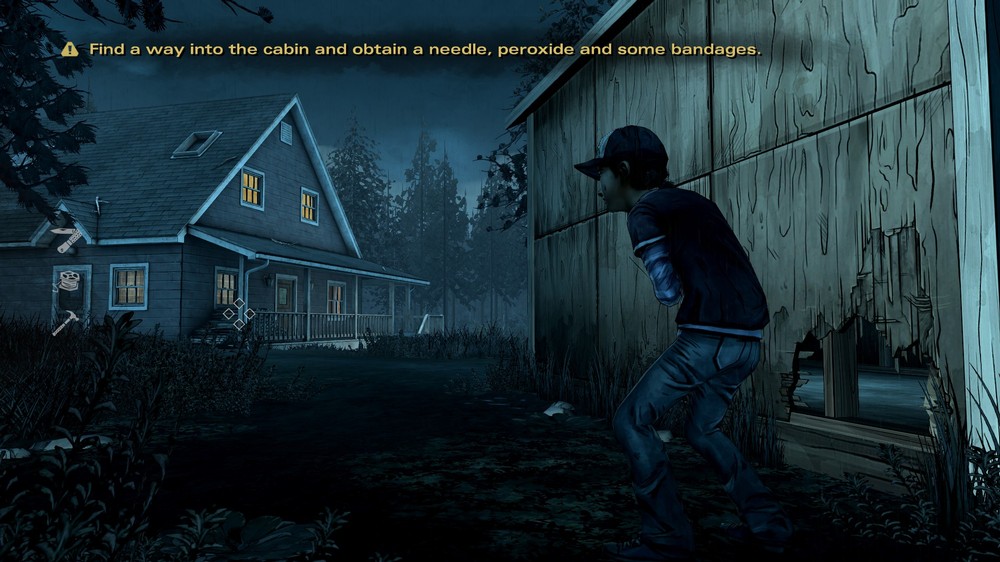 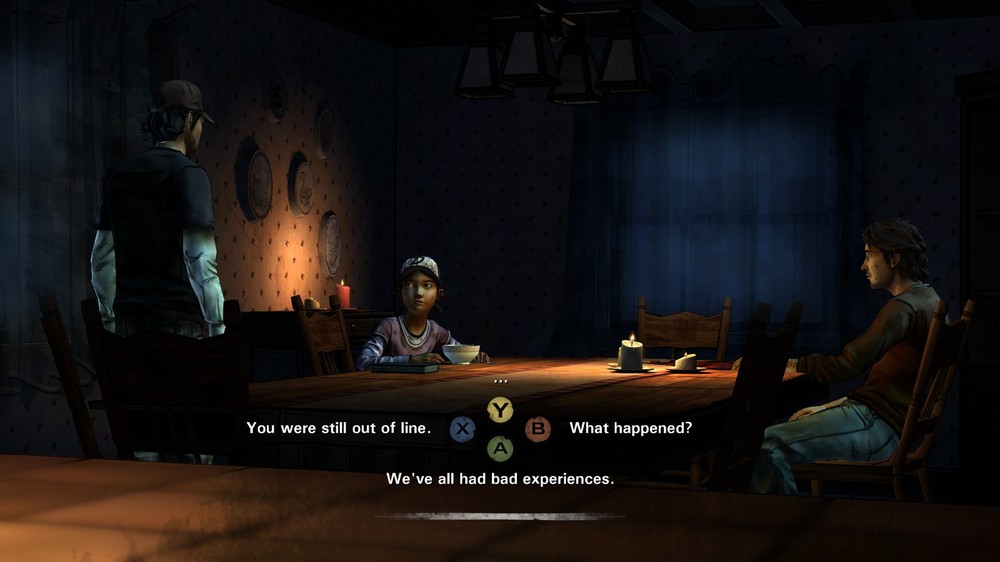 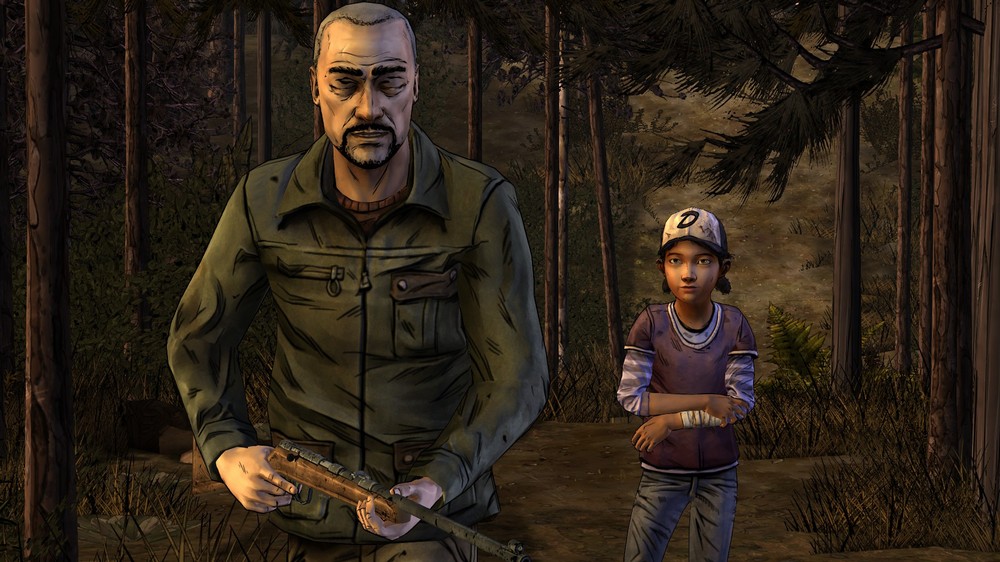 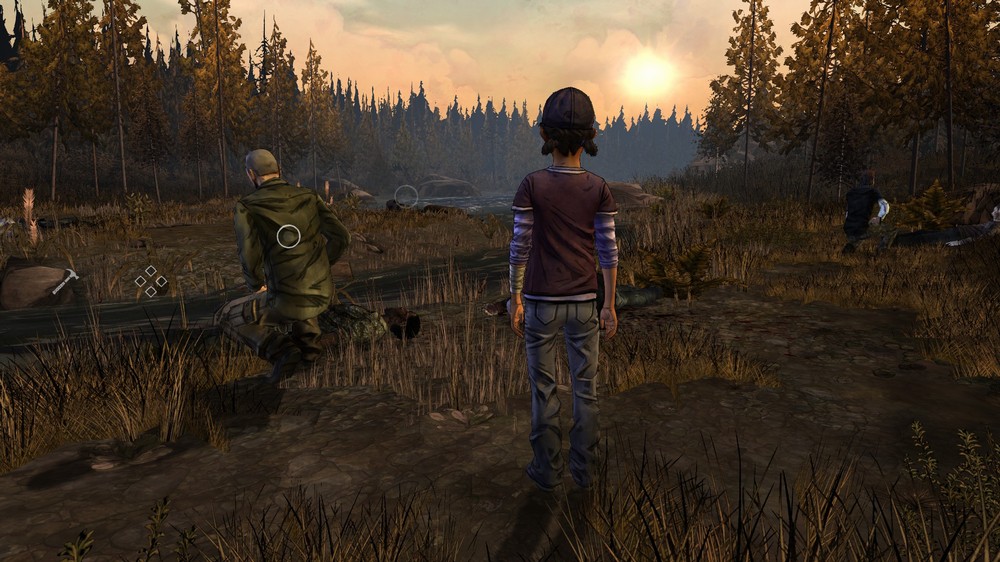