This final chapter made me feel good about my past decisions and actions, and I checked out of this world with no regrets.

After seven months and 14 hours of gameplay it all comes down to this…my review for Episode Five of The Walking Dead. “No Time Left” is the final chapter in what will hopefully become the first of many seasons of this epic video game series and part of the Walking Dead sensation sweeping the land. It’s been a long road and quite the emotional roller coaster ride that we’ve taken with Lee on his journey from Atlanta to Savannah. We’ve made a few friends along the way and lost just as many it seems. No one is safe including our hero, who, at the end of the last episode, had just gotten bit by a walker. 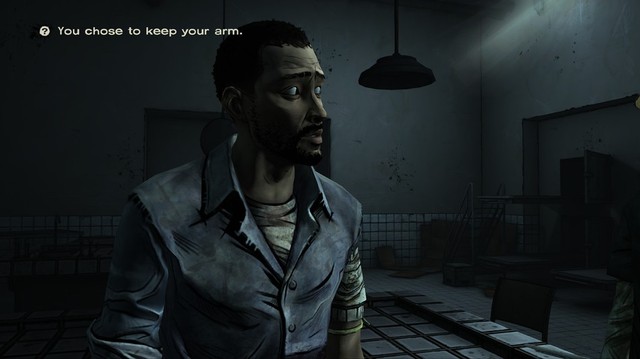 I went into Episode Five with an overwhelming sense of dread. I knew there was little chance for my own personal survival, so my only real goal was to find my missing Clementine and make sure that she would be properly taken care of when it was time to shuffle off this mortal coil. But even knowing my eventual fate and seeing it all come to fruition, Telltale still managed to weave in a few surprises and some incredibly emotional moments that tied up loose ends going several episodes back. There are so many incredible surprises waiting I find it impossible to even discuss this chapter on even the most basic of levels without risking a potential spoiler. Suffice it to say, if you have been on the ride this long, you know what to expect…the unexpected – and Telltale delivers in spades.

Commenting on a more global and generic scale I will say that this episode is much shorter than and not nearly as interactive as the previous four. Your past decisions as far as who is coming with you into this final chapter seem pointless as more scripted events trim your group nearly as fast as Kenny wants to trim your arm. It quickly becomes apparent that Clementine’s next guardian might not be a matter of choice but merely a process of elimination. And while most questions are answered, several are left dangling before and after the post-credit teaser that will have you craving Season Two more than a walker craves his next warm body. 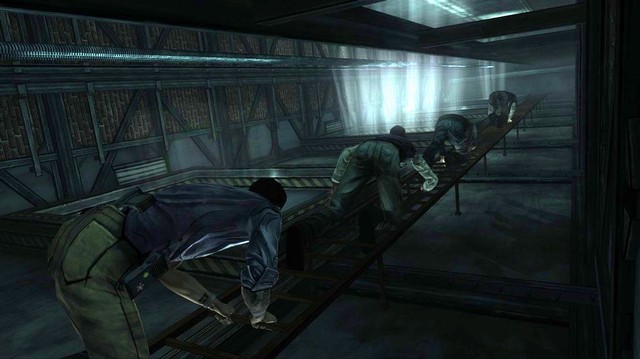 I did appreciate the nods to events and premises already established in the comics and the TV series, like smearing yourself with walker blood to fit in with the herd, and the possibility that severing a bitten limb might increase your chances of survival – a choice Lee must make very early in this episode. The puzzles are minimal this time around and easily solved, making them seem more like interactive diversions than gameplay. There are two arcade-style kill sequences, one with a gun standoff and one with a melee rampage into a herd, but even these have been toned down to make them nearly impossible to lose. Telltale is obviously all about the story by this point in the series, and they don’t want to take you out of the moment with obvious gamey gimmicks or a potential death and reload screen.

Am I satisfied with the ending to the first season of The Walking Dead? Yes. Am I happy? No. But there is no way this story could have had a happy ending coming off the events of episode four. This final chapter made me feel good about my past decisions and actions, and I checked out of this world with no regrets other than not being able to look after Clementine, but at least I have instilled some solid survival skills that will hopefully keep her safe in my absence, and if we are lucky, see her as the star of her own adventure in Season Two. 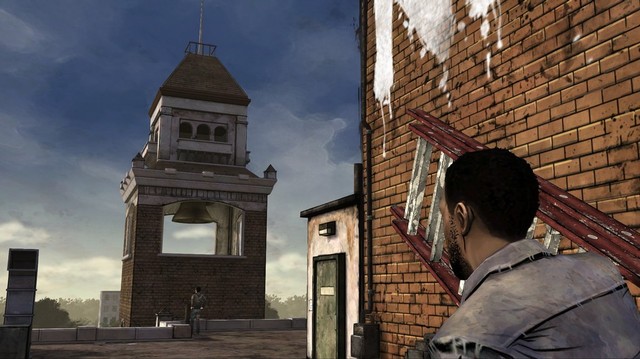 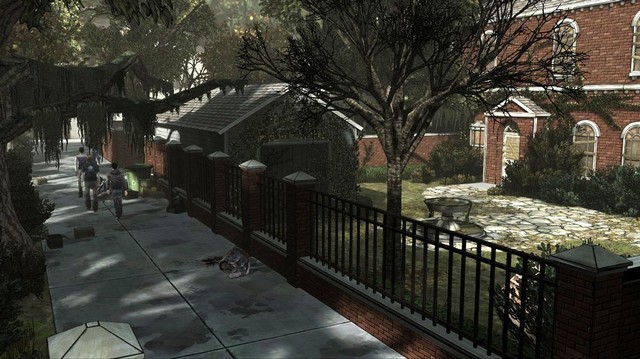 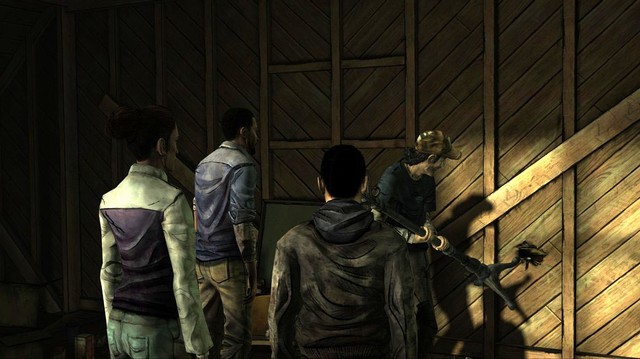 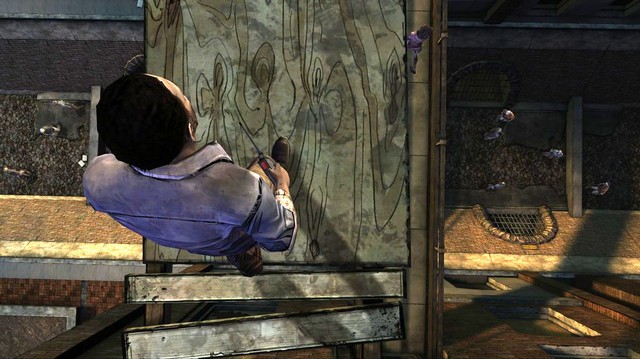 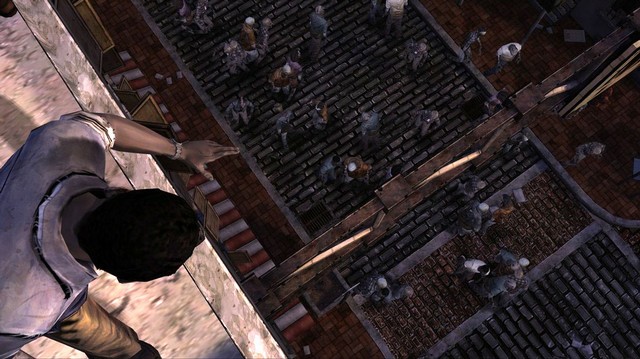 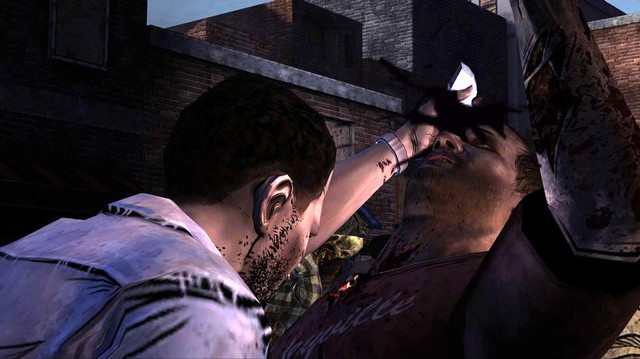 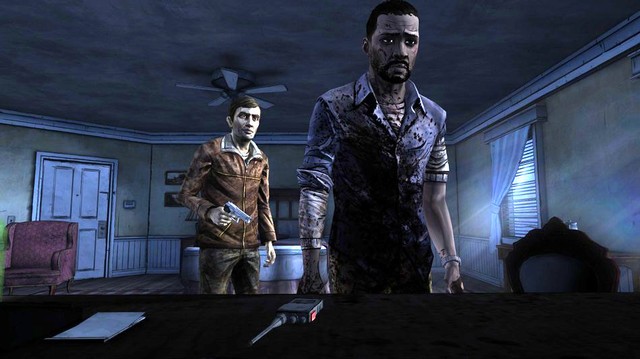 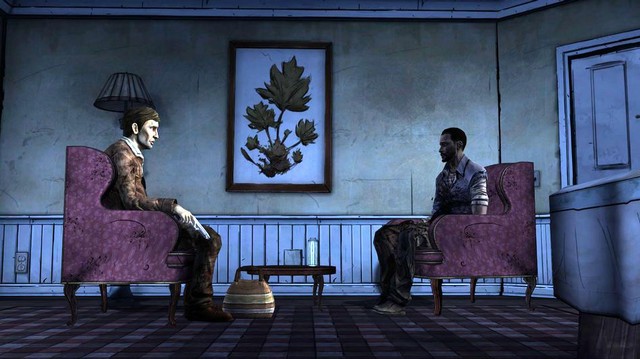 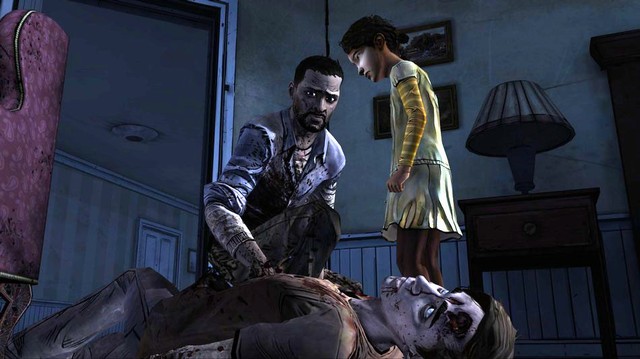 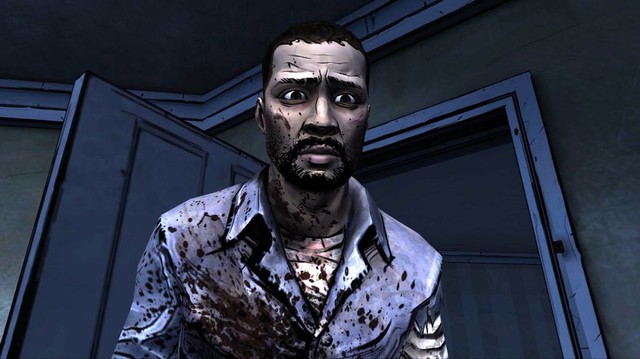 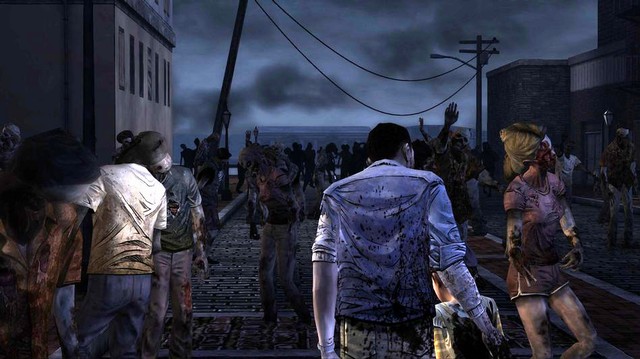 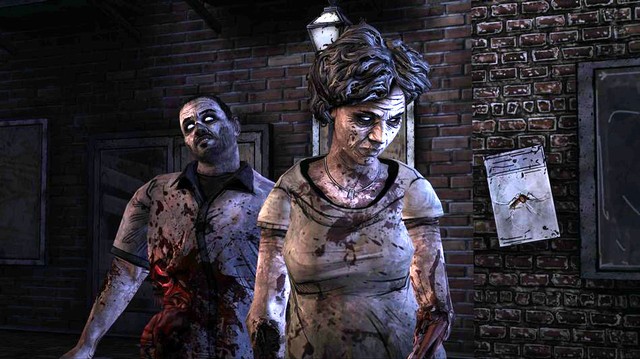 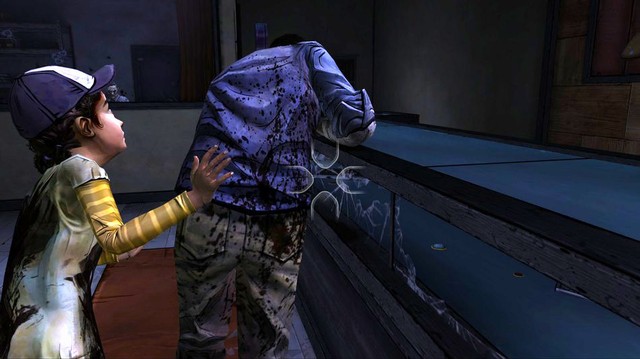 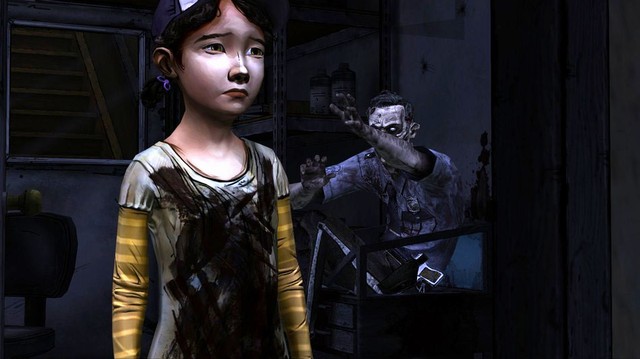 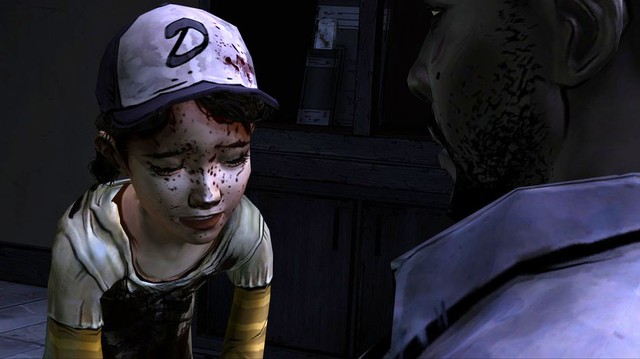 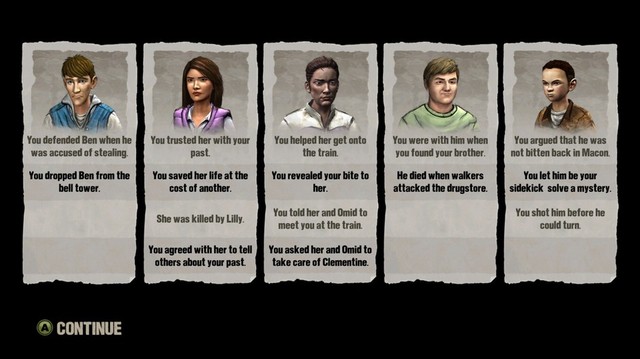 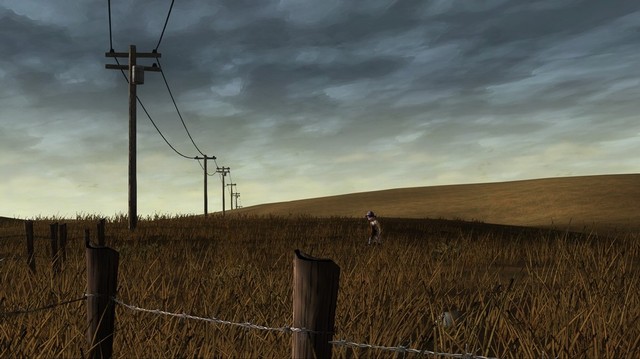 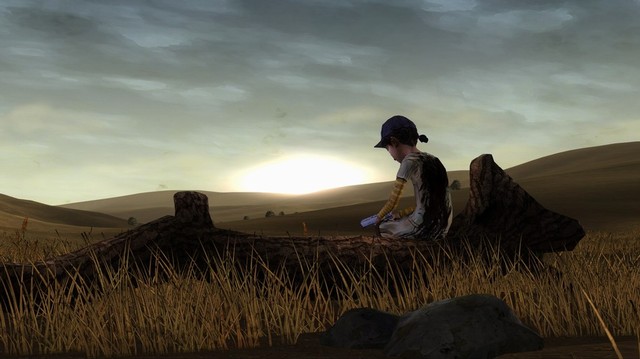