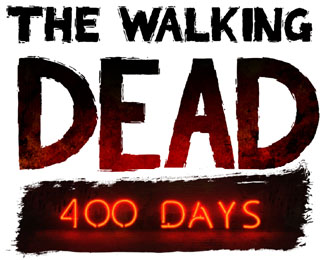 One of my personal favorite games of last year was Telltale’s The Walking Dead, not so much that it revolutionized gaming or even the adventure genre, but in that it actually made me “feel” something. Apparently I wasn’t alone, as this was one of the most celebrated titles of 2012, so while we all anxiously wait for this horrifying adventure to continue in Season 2 Telltale is whetting our appetite with a small sampling of DLC to bridge the seasons.

The Walking Dead: 400 Days is a short collection of vignettes dealing with five groups of characters, all set in variable stages within the first 400 days after the walker infestation. At the beginning you are given a bulletin board with five postings. You are free to tear these off the board in any order and experience a short excerpt from their survivor’s story. While each character’s story has subtle links to the rest, the true unification and ultimate test of your moral fiber won’t be revealed until the final seconds of the game.

Unlike the original game, I never felt particularly close to any of these characters, so the brutally difficult choices the story thrusts upon you were often more my personal morals and instincts at work than any type of attempt to game the system, so you can imagine my surprise when my final survivor tally was an astounding four out of five – more on that in a minute. Part of my lack of empathy was simply the shortness of the game. Each story is 15-20 minutes, mixing in a bit of conversation and relationship building, environment scouting, mostly for verbal observations and no real item acquisition, and then those famous life-changing A or B decisions that will impact the outcome of this game and supposedly the beginning of Season 2. On a side note, 400 Days will build off your save status from Season 1, but I only found one small visual reference that carried over, and that could easily be missed if you (playing as Russell) didn’t do a particular action and then were very observant. 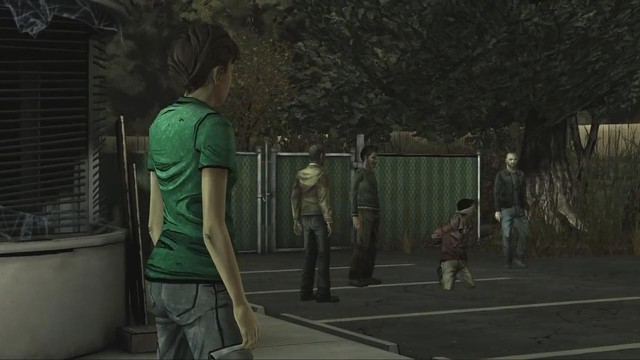 Of the five stories; I really only enjoyed two; maybe three of them. Shel’s story was easily my favorite, not just because it was longer and had more characters and decisions, but it also set up more survivor-specific situations and actually felt like an extension of Season 1. Russell, getting picked up by a redneck hitchhiker then trying to get inside a diner while being shot at was short and lame, kind of like Russell, so I didn’t feel bad when he was the only one who didn’t join my final group at the end. Wyatt’s story was perhaps the scariest with the deserted road, thick fog, hit and run, and being chased by a monster truck, but his friend who was driving was so annoying and irresponsible it was no tough decision on who was coming out of this segment alive if I had anything to say about it. Vince’s tale was also short and shallow but terribly exciting as you had to escape a zombie-infested prison bus and decide the lesser of two evils when picking who would escape with you. Bonnie’s tale was just a series of one misunderstanding after another, all leading up to an accidental but unavoidable death and your choice to be “truthful” or not. This was the weakest of all the stories and thankfully I played it first, so the game only got better from there.

Depending on the order you play the various stories, you may observe several visual links to the others like Bonnie running past the prison bus from Vince’s story, or Wyatt being chased by the truck that picked up Russell in his story, or bloodstains on the diner floor from an unseen (but overheard) murder. I also enjoyed the slideshow during the credits that showed many of the unseen events from the various stories. It filled in the gaps nicely. The graphics are of the same caliber as the original game; perhaps even slightly better in some cases, and the voice acting was fantastic, even for the characters I didn’t like. Music and sound effects were as chilling and emotionally effective as ever. 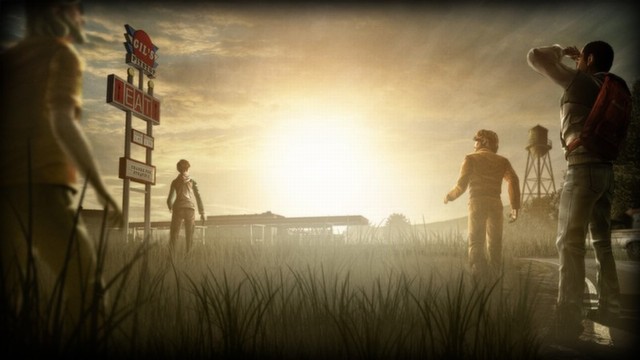 The Walking Dead: 400 Days is $5, which is a bit much for a DLC that really isn’t a game as much as an interactive teaser for Season 2. You’ll finish the whole thing in 2-3 hours and unless you are going to play and replay the experience to try and get the optimal five-person rescue ending or earn some questionable achievements (like Rock-Paper-Scissors) then you may want to wait for a Steam sale. 400 Days has all the formulaic qualities of the original, but with no real time to get acquainted with the new cast it lacks the heart and emotion I expect from this franchise; even if it is DLC. 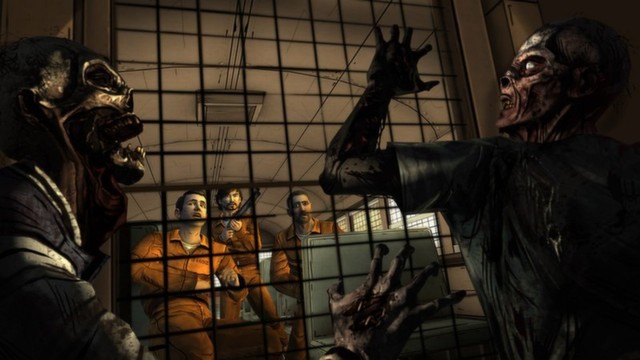 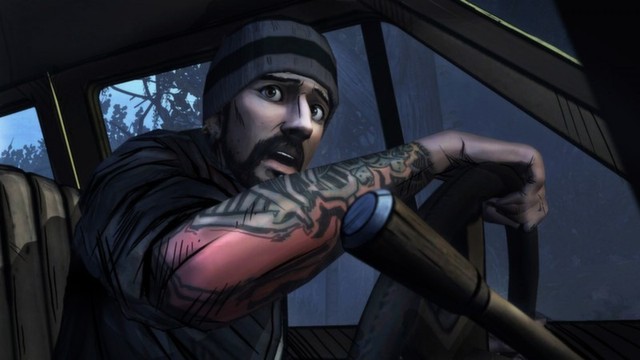 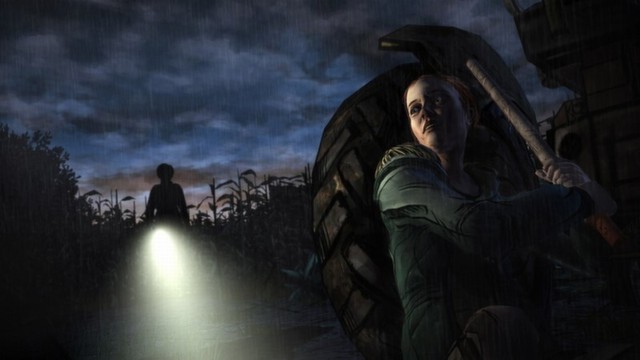 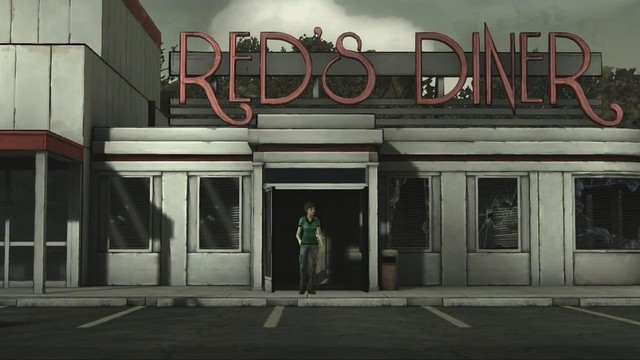 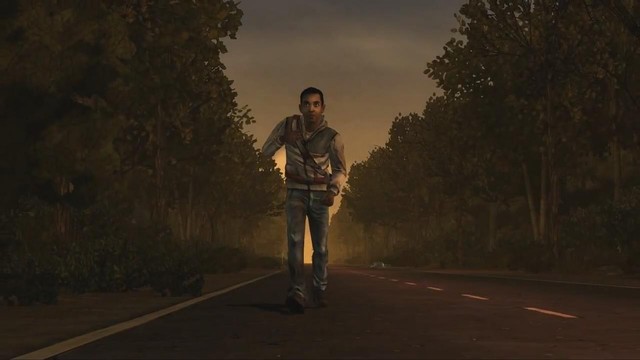 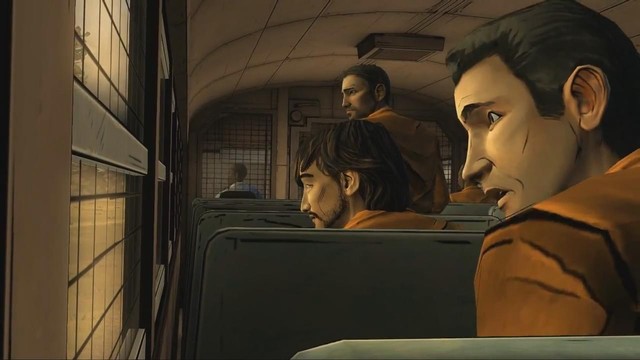 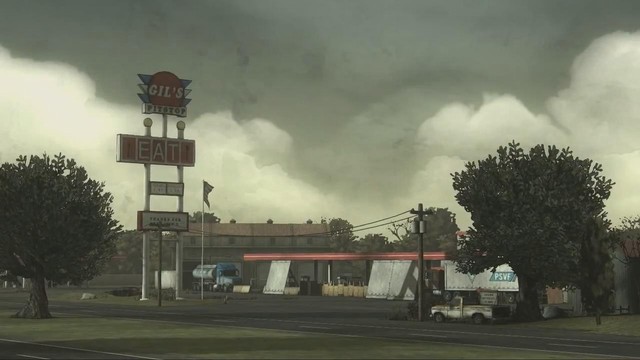 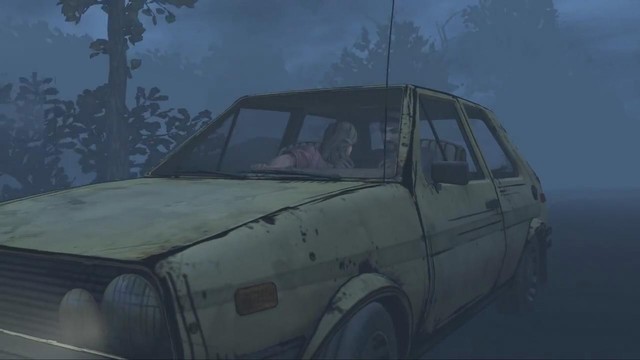 Decisions carry over into Season 2