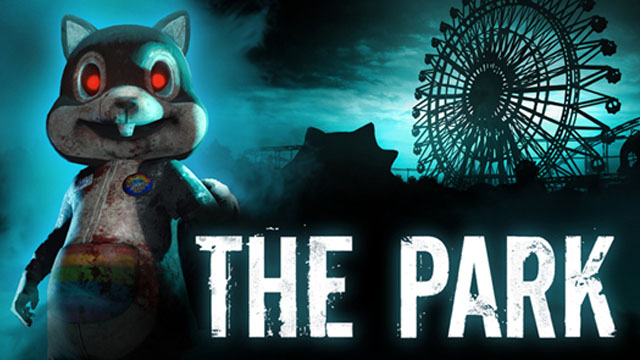 The scariest ride in the park is inside your own head.

Welcome to “The Park”; one of the creepiest games I’ve played in quite some time. Created by Funcom (The Longest Journey, The Secret World),  The Park is a short (2-3 hour) experiment in psychological terror that puts you in the shoes of Lorraine, a single mom in search of her toddler son who is missing inside a spooky amusement park after dark.

Amusement parks are typically fun places to visit, but things turn quite sinister the moment you reenter the park and begin the long escalator ride to the main promenade.   Dusk turn to night and creepy lighting and mist envelopes the rides and attractions immediately putting you on edge.   Shouting for your boy sends out a sonic pulse that can reveal interactive items; mostly dozens upon dozens of papers, news clippings, notes, and other documents that reveal 99% of the games story.  If you don’t like to read then this game won’t be for you, and sadly, the designers didn’t offer a text overlay of these pages, so you are forced to read them in a variety of odd fonts that were often too small; even on my 80” TV. 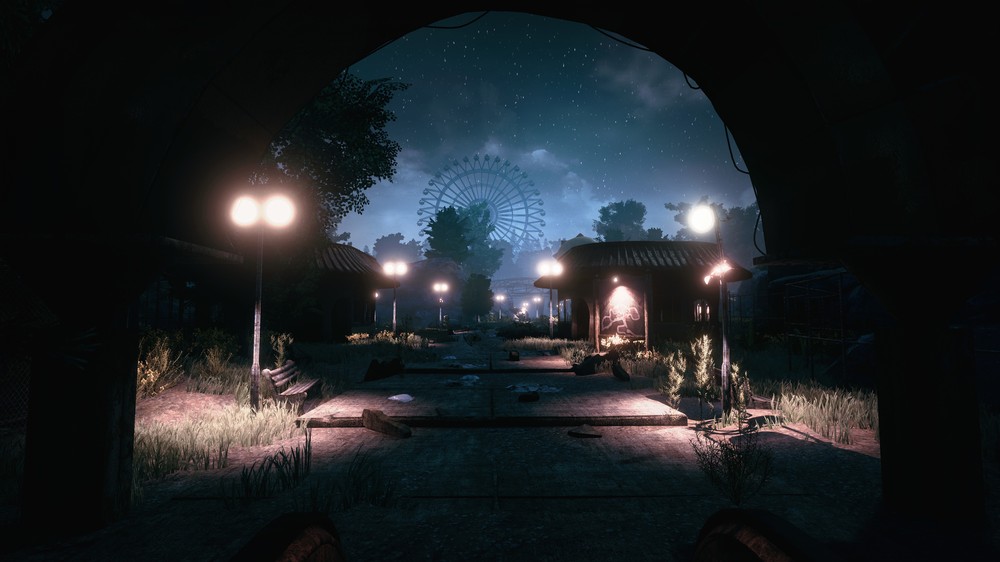 The Park is fairly linear. You’ll quickly see your son, Callum dash off to the left, which starts your clockwise journey around the park leading from one major attraction to the next.  Early on you’ll pass by the haunted house moving on to a storybook boat ride attraction; the first of several rides that really set the mood.   This is also where you will have your first encounter with the creepiest character in the game – the chipmunk serial killer.  There are other “fun” attractions like a giant Ferris wheel and a wild ride on a rollercoaster, not to mention a supernatural mind-trip through the carnival games booths.

I was impressed that the designers avoided blatant use of jump scares (with the exception of the pop-up figures in the funhouse) and relied more on setting a mood and letting your own mind mess with you. There are many visual “haunts” that you may miss entirely if you aren’t looking in the right place at the right time, which I suppose may add some replay value to the game.  Personally, I had no desire to replay the game a second time, but I feel it will be fun to watch others play it.  There are 14 Achievements, of which I got all but three on my first pass.

The presentation is devilishly evil with unsettling music, sinister voices that sound like they are entirely in your head – especially if you are playing with headphones – and some excellent sound effects. The look of the game is also quite haunting.  Lorraine looks like a character right out of The Longest Journey, but other characters in the park are quite twisted and totally evil like the chipmunk killer and the spindly guy in the top hat.  The game tweaks your audio and video to simulate your own insanity, which is quite effective; especially after you enter the final chapter inside the haunted house. 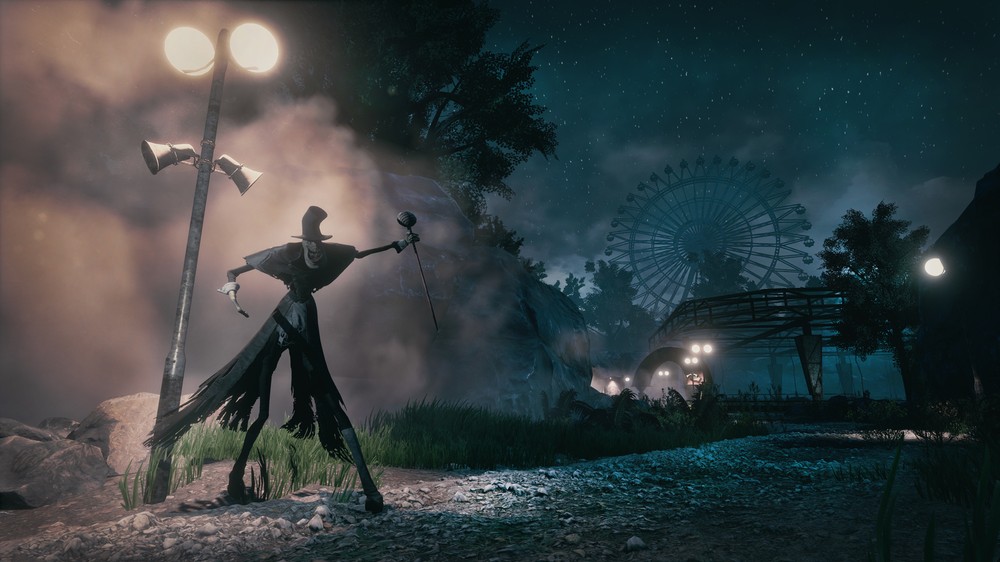 Those who play Funcom’s The Secret World will enjoy some bonus crossover content, but $13 still seems a bit expensive for a 2-3 hour game; especially when the final act turns into a repetitious circular journey through the same rooms of the same house over and over and over again, and requires you to read the same documents over and over looking for minor changes.   Still; nothing can prepare you for what happens in the end…

The Park is a terrifying, if not all too brief journey, more into your own mind than the actual amusement park you’ll be exploring. While the five big rides/attractions are interesting enough, most of the gameplay is listening to Lorraine’s inner monologue and reading tons of historical documents, so if that sounds like something you might be into then by all means check out The Park.  But I might wait for it to go on sale if I were you. 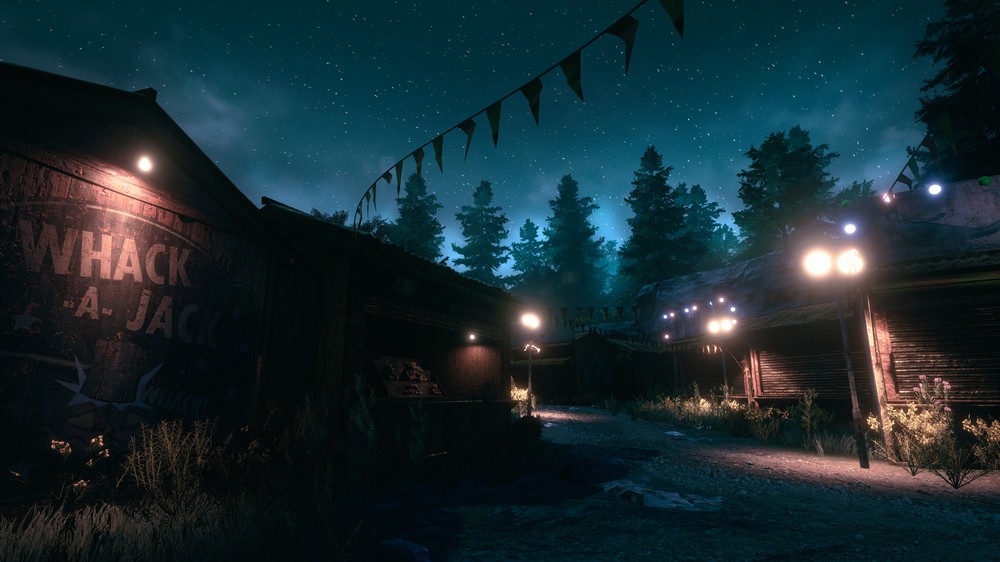 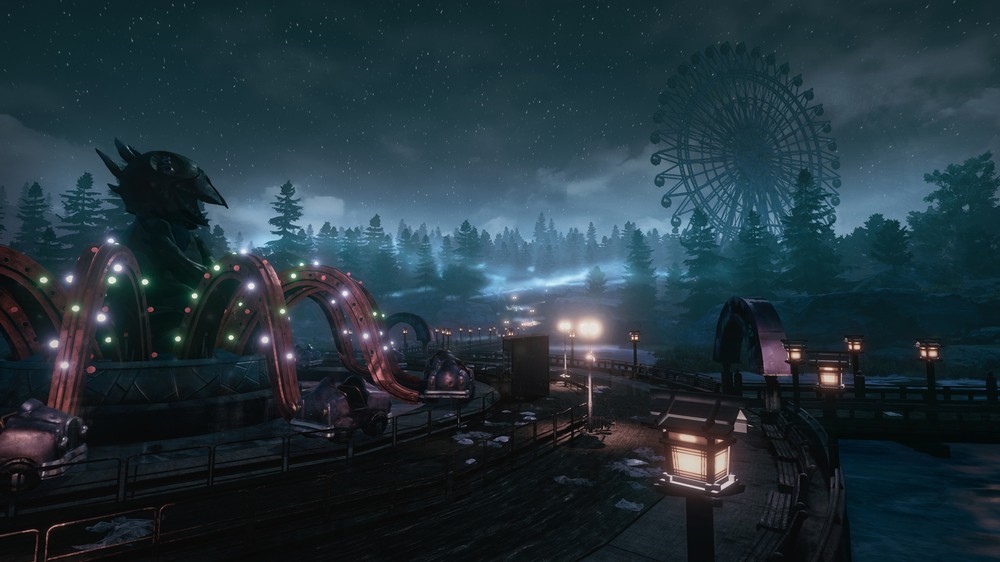 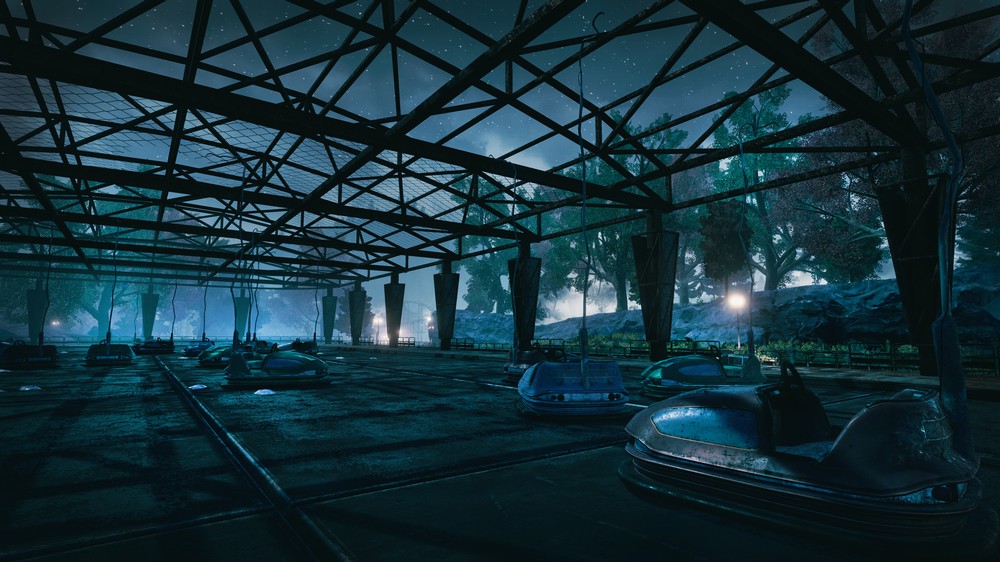 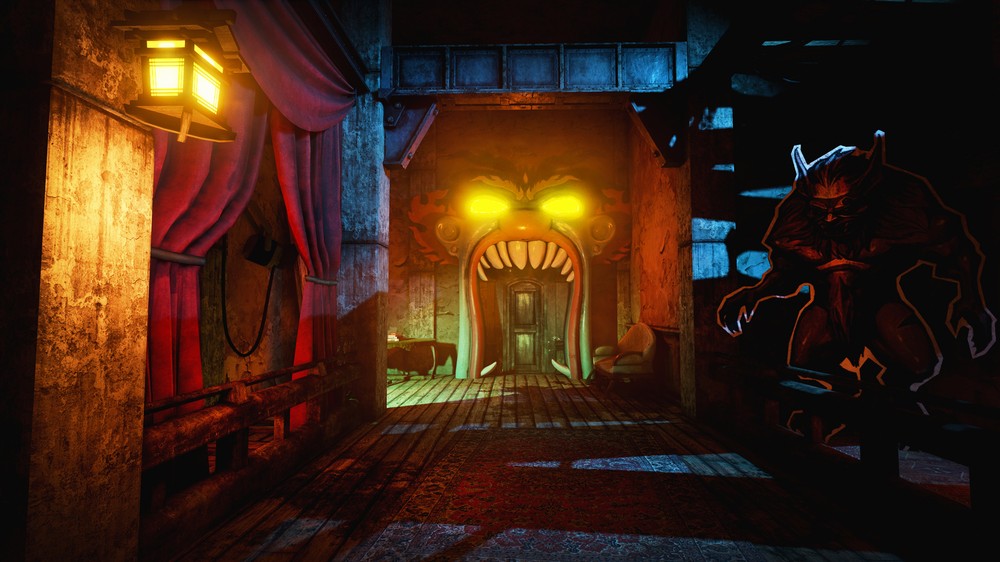 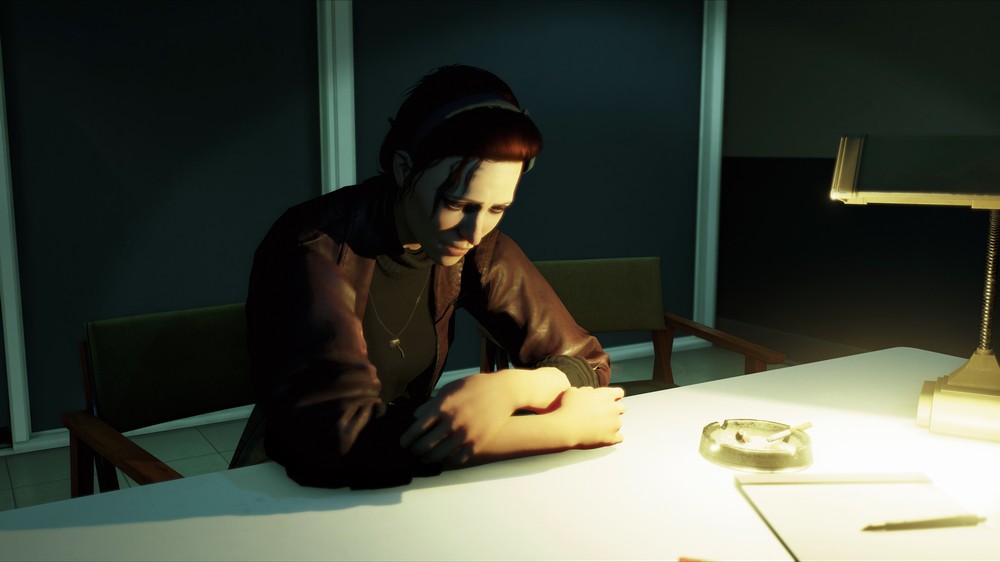