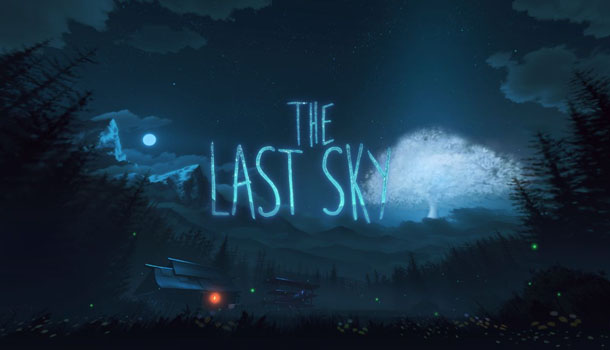 An impressive foundation to what hopefully evolves into a fantastic new adventure game.

Much like the game I will keep this short and sweet. The Last Sky is the latest indie adventure to hit the Steam Early Access community, and from the sampling I got to play this week it has all the quality and vision of something that could be quite impressive when it is fully developed. The game is driven by a strong narrative that is uncovered through character interactions, discoverable documents, and a bit of text and vocal exposition.

You’ll be playing as Jake, a former military pilot, possibly from multiple wars as the game hints at him being a pilot of a bi-plane as well as a bombardier on a B-17 – two very different eras of combat. It’s all very unclear because Jake has PTSD and is seeking guidance from a Shaman on how to deal with a past trauma. We see a 30 or 40-something Jake restlessly sleeping by a campfire as the Shaman beats his drum and chants, but most of the game is played as Jake, either a young boy or an old man; apparently both hallucinations in Jake’s personal vision quest. Rather than try to figure out the timing I simply settled in to enjoy the experience.

The Last Sky is a unique mix of side-scrolling platforming combined with traditional 3D adventure gaming where you wander your surroundings and interact with objects, collecting some for later use and doing a lot of reading. There is little direction or motivation when the game first starts putting you in a dream sequence of little Jake skipping through the tall grass then across the keys of a giant piano. Other side-scrolling levels will have Jake collecting light blooms for his lantern then using that light to open new pathways full of purple jump points. It’s all very dreamlike. The other component is Jake as an old man who wakes up and gets to explore his 3D surroundings, repairing a broken plane model, winding a clock, playing a record, etc. After completing a few seemingly random tasks the game opens up a bit with access to new areas. 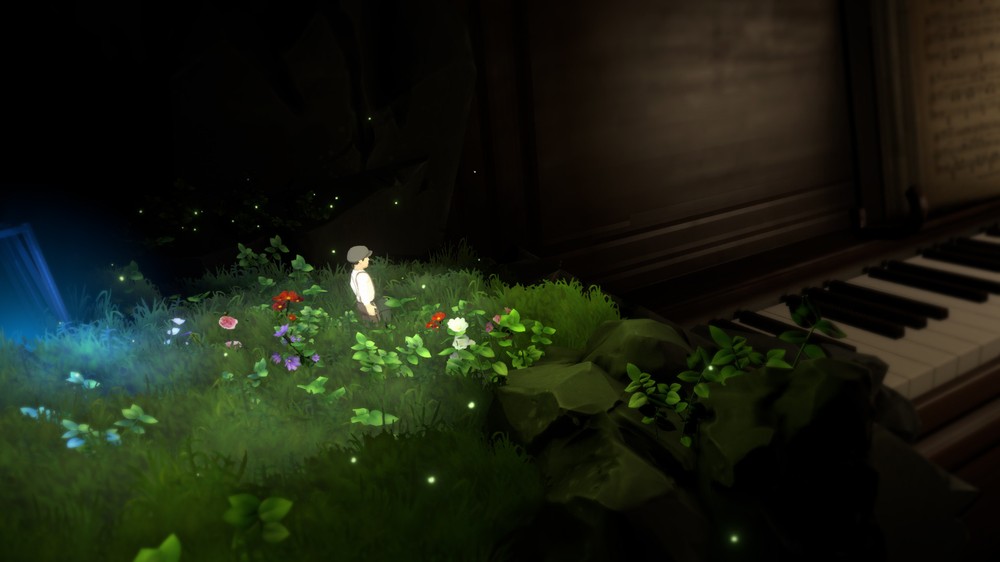 In each area there are things to do and objects to interact with and possibly collect. The controls are intuitive with a subtle glow to the parts of the environment with which you can interact and a simple interface for using inventory on target items. It works equally as well with a mouse or a controller. There is a nice overall view that zooms in on specific sections of the area for more detailed investigation and clicking on items can reveal text and audio clues to a mystery that is only partially solved when this early access version of the game concludes. It will leave you wanting so much more, which is what a good demo is supposed to do, and let’s be honest; this 45-60 minute experience is more of a demo than an early access title despite its $15 price tag.

I love everything about this game, which is why I was sad and surprised when it ended so abruptly. I even went back to experience the alternate ending, which only took about 15-20 minutes to complete the entire game a second time when skipping over non-essential interactions and dialogue. This is just a very small taste of what hopefully evolves into something much more substantial. You can check out both of my playthroughs in my livestream video.

The Last Sky is a remarkable piece of work; more short story than full novel, but the foundation is there for something I am genuinely excited to follow through development and play again when it’s officially released. This is definitely a step up in quality from a lot of indie-developer adventures that spill into the Steam store, and even though it might be priced a bit high for the current amount of content, the developers have much more coming and are actively listening to your feedback, so please support them in this visionary new adventure that explores the very real issues of PTSD. 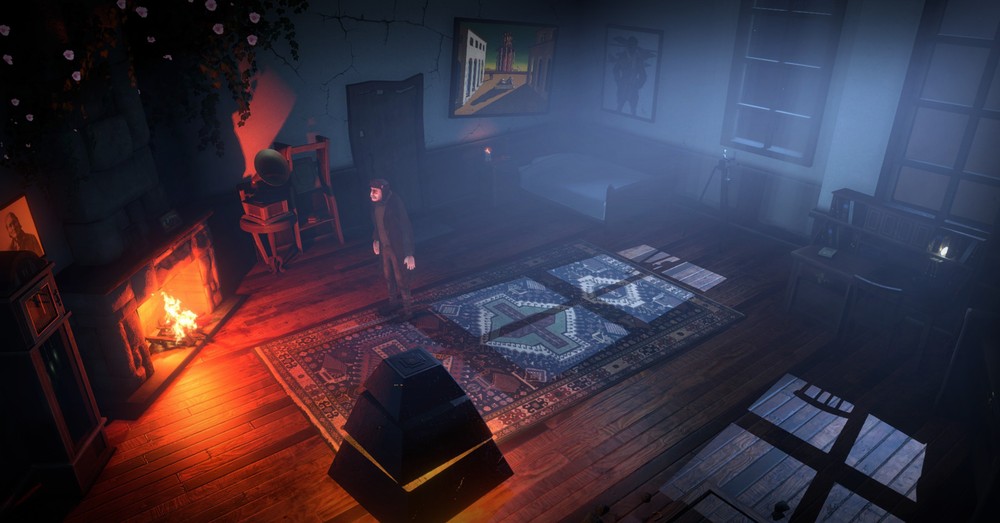 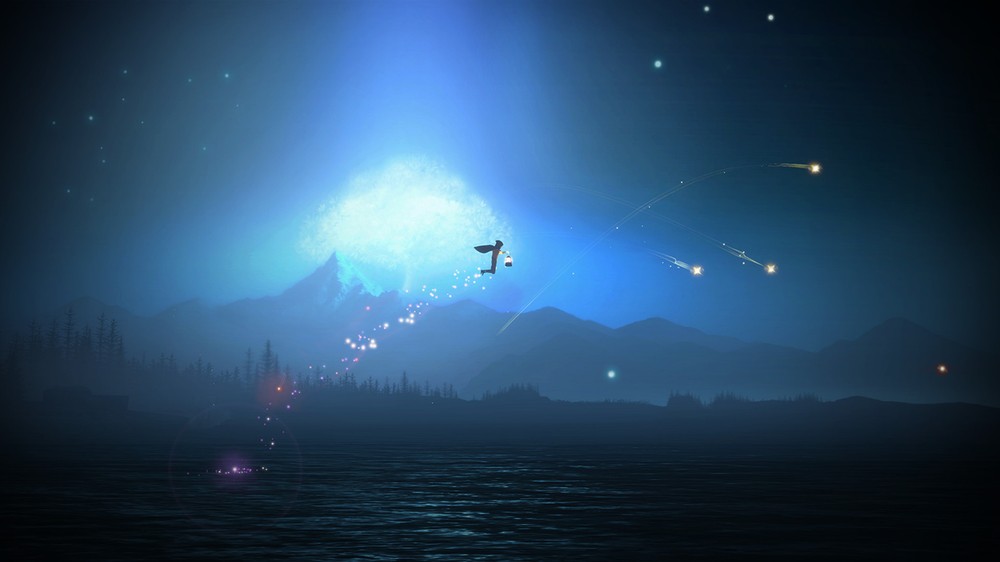 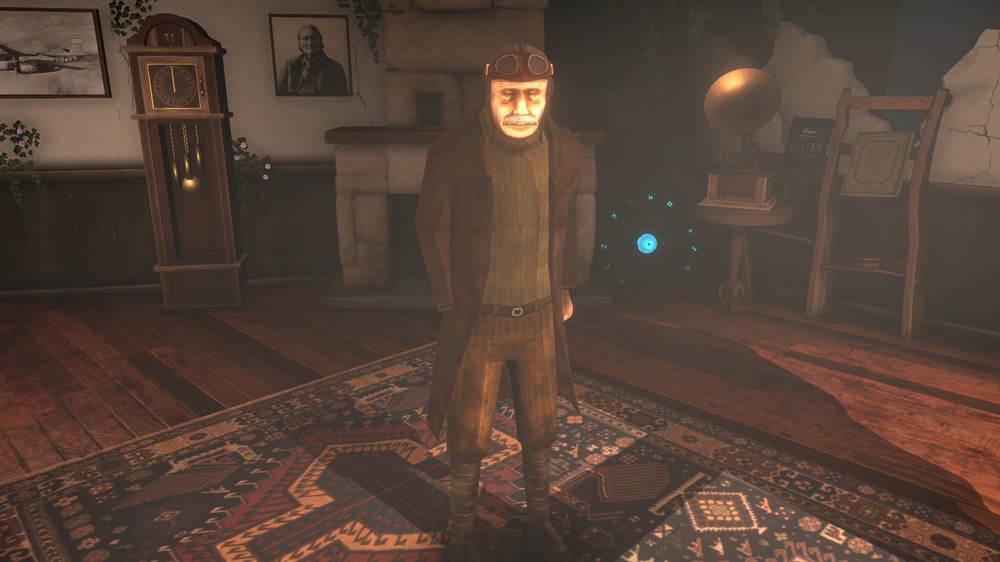 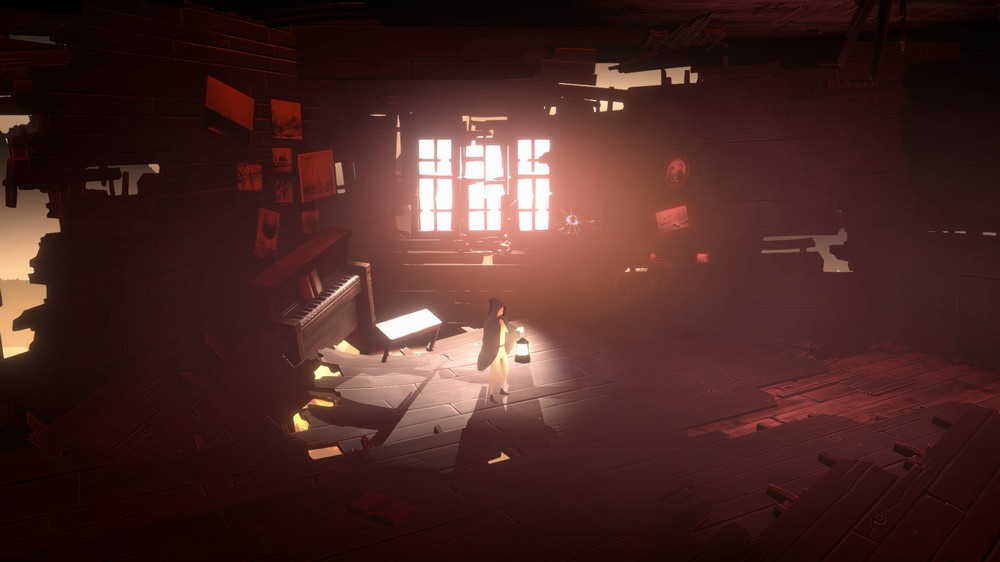