The Last of Us Remastered Review – PlayStation 4 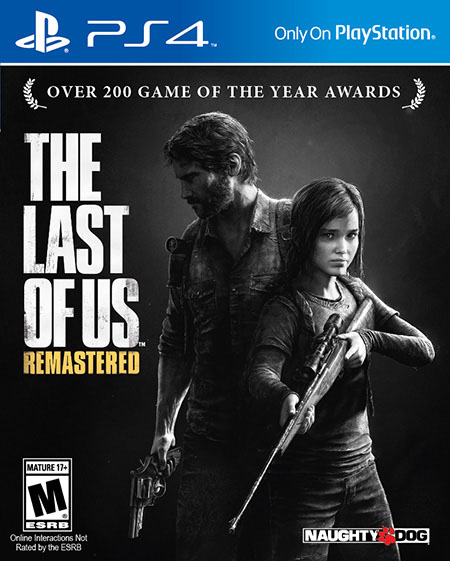 One of the most compelling and emotionally driven stories in video game history, now remastered for a new generation of gamers. Includes map packs and story DLC along with a wealth of PS4-specific technical enhancements.

Repetitive gameplay mechanics can distract from story, you have no choice in how the game ends. Multiplayer seems tacked on and out of place.

An unforgettable experience that changed the face of gaming on the last generation, and it continues to set the bar for interactive storytelling on the next.

It was just over a year ago that Naughty Dog bestowed upon the PlayStation 3 perhaps the finest gift any system headed into retirement could ask for.  No, it wasn’t a rare gold watch dug up by Nathan Drake.  It was the mind-blowing and, in the most literal use of the word, “epic” video game of that generation.  The Last of Us remains one of my top three PS3 games of all time, but the entire time I was playing I couldn’t help thinking just how much better this game could be on the PS4.  Well, Naughty Dog must have been reading my mind (or the thousands of requests on countless message boards) because the PlayStation 4 is getting the ultimate version of one of the finest games ever made.

The Last of Us Remastered is not just one of the many HD remakes that Sony has become known for in the past year.  Yes, the game does showcase some remarkable visual upgrades, but there is so much more going on here that even those who have played, finished, and still proudly display their box on their gaming shelf should probably consider double-dipping and playing it all over again.  And if you haven’t played the PS3 original…first; shame on you, and second, stop reading this and get yourself to a store.  Or you can purchase a digital copy on the PS Store and continue reading while the 50GB game downloads…read slow. 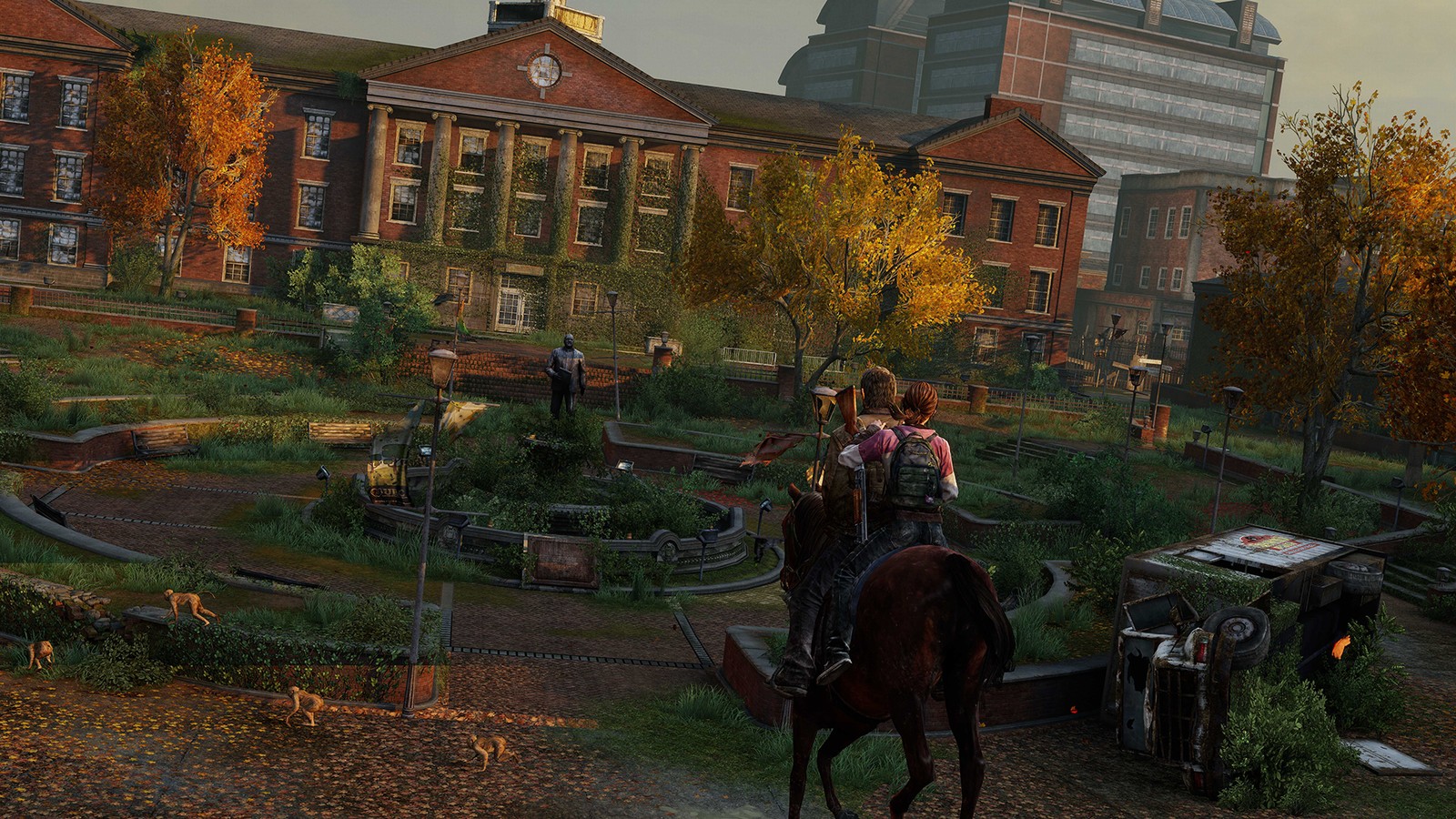 I’m not going to go into great lengths talking about the game, the mechanics of gameplay, the ultimate use of sound, distraction, and stealth, the clever crafting system, or the emotionally charged story that brings you to tears before the open credits and leaves you in tears for the final credits.  All of that is back and better than ever, but this remastered edition also bundles in the Left Behind DLC; one of the more brilliantly design story-based pieces of DLC content that seamlessly integrates into the core story.  Also included are the Abandoned and Reclaimed Territories Map Packs for those looking to experience the online offerings of The Last of Us.   For those seeking the ultimate challenge you can take your chances playing the new Grounded difficulty mode, and you can also find the fantastic video documentary, Grounded: The Making of The Last of Us in the Cinematic Gallery.  If you want even more behind-the-scenes info you also have optional commentary tracks for the in-game cinematics.  Director Neil Druckmann, and actors Troy Baker and Ashley Johnson will provide some insightful and entertaining info on the making of this game.

As you can see, the PS4 remastered version is not lacking in content, but all of that content has also been greatly enhanced to make the most of the powerful PS4.  The game now features a Photo Mode that allows you to pause the game and compose your perfect screenshot, complete with visual effects then share your images using the built-in share functions of the PS4.  The game now runs at a native 1080p and 60fps while simultaneously improving draw distance, shadows, lighting, character models, and an overall increase in texture detail.  This 60fps means no screen tearing or motion blurring and definitely improves controller precision for movement, camera, and aiming. 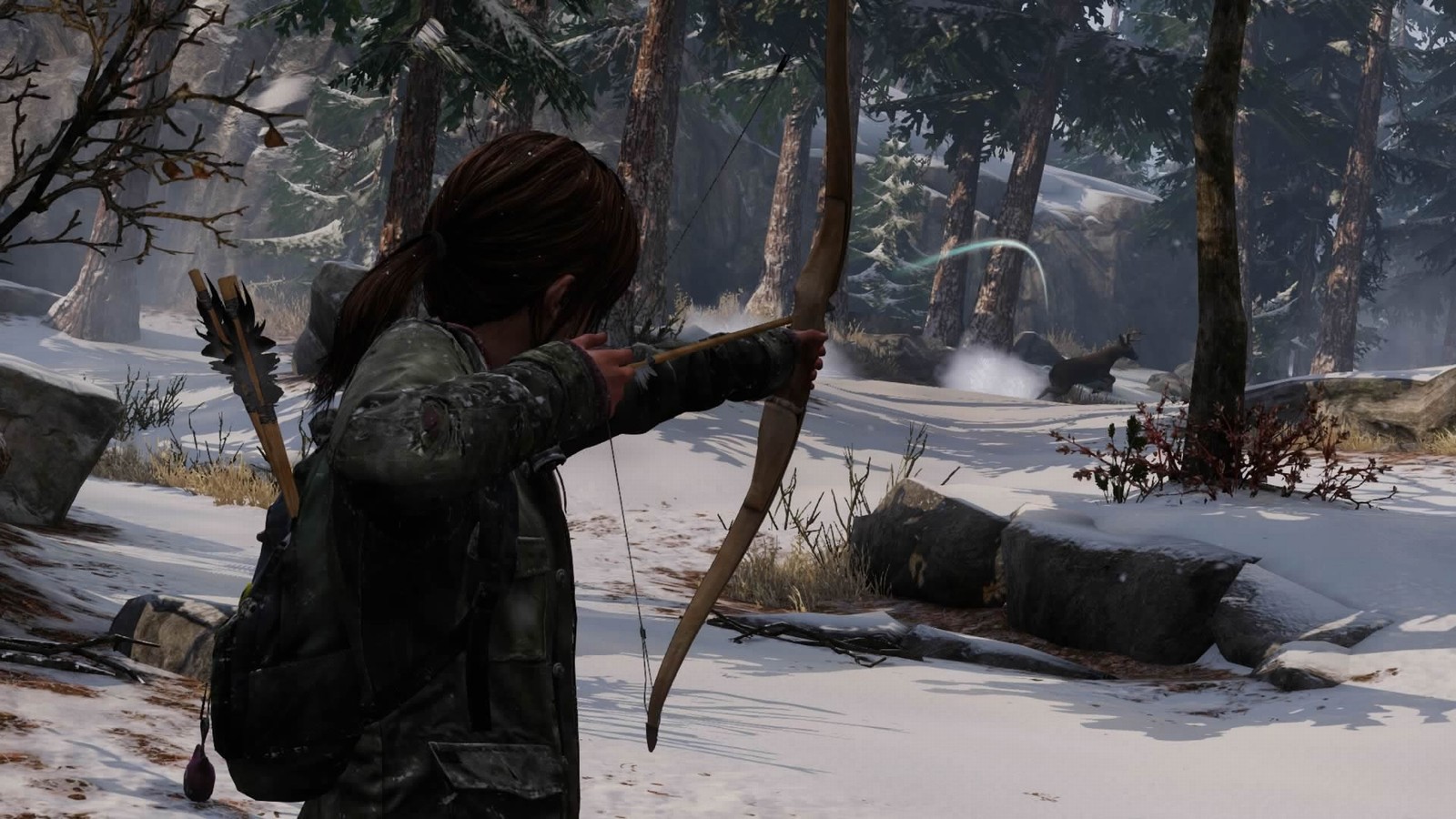 Speaking of controls, the functionality of the DualShock 4 is used to great effect with a new control scheme that will certainly appeal to FPS gamers by putting the aim and shoot functions on the L2/R2 triggers, but those who prefer the PS3 controls can switch them back if they want.  The touchpad provides quick access to your backpack for faster crafting and the light bar will glow with various shades of green, yellow, and red to indicate your current health.  The built-in speaker will click when using your flashlight and will also play back any audio tapes you find during the game.

If you happen to own a pair of Sony Pulse Elite headphones there is an update for the PS4 app that adds a special sound profile for The Last of Us Remastered.  Not only does this provide you with uncanny and immersive 7.1 virtual surround sound, the rumble feature of the headset really punches up key moments in the game like explosions and Joel’s brutal melee takedown moves.

If you want to know more about The Last of Us or the Left Behind DLC then click the links to read the original reviews for anything game or story related.  As far as technical and next-gen system enhancements, I think we’ve covered all of that above.  It is worth noting that in the options there is a setting to lock the framerate to 30fps and if you do so you get “higher quality shadows”.   Personally, I found no major difference in the two shadow schemes; especially nothing worth sacrificing half your framerate while adding annoying motion blur and shimmering textures into the picture.  We demo these so-called “high quality shadows” in our live gameplay video, which you can view here.

The Last of Us Remastered is a great bargain at only $50 considering the PS3 original is still selling for $40 and the DLC is still $15.   You’re getting all that and so much more.  If you already own the PS3 version, trade it in, sell it online or keep it for posterity, but anyone and everyone with a PlayStation 4 needs to play this game.   The Last of Us is an unforgettable experience that changed the face of gaming on the last generation, and it continues to set the bar for interactive storytelling on the next. 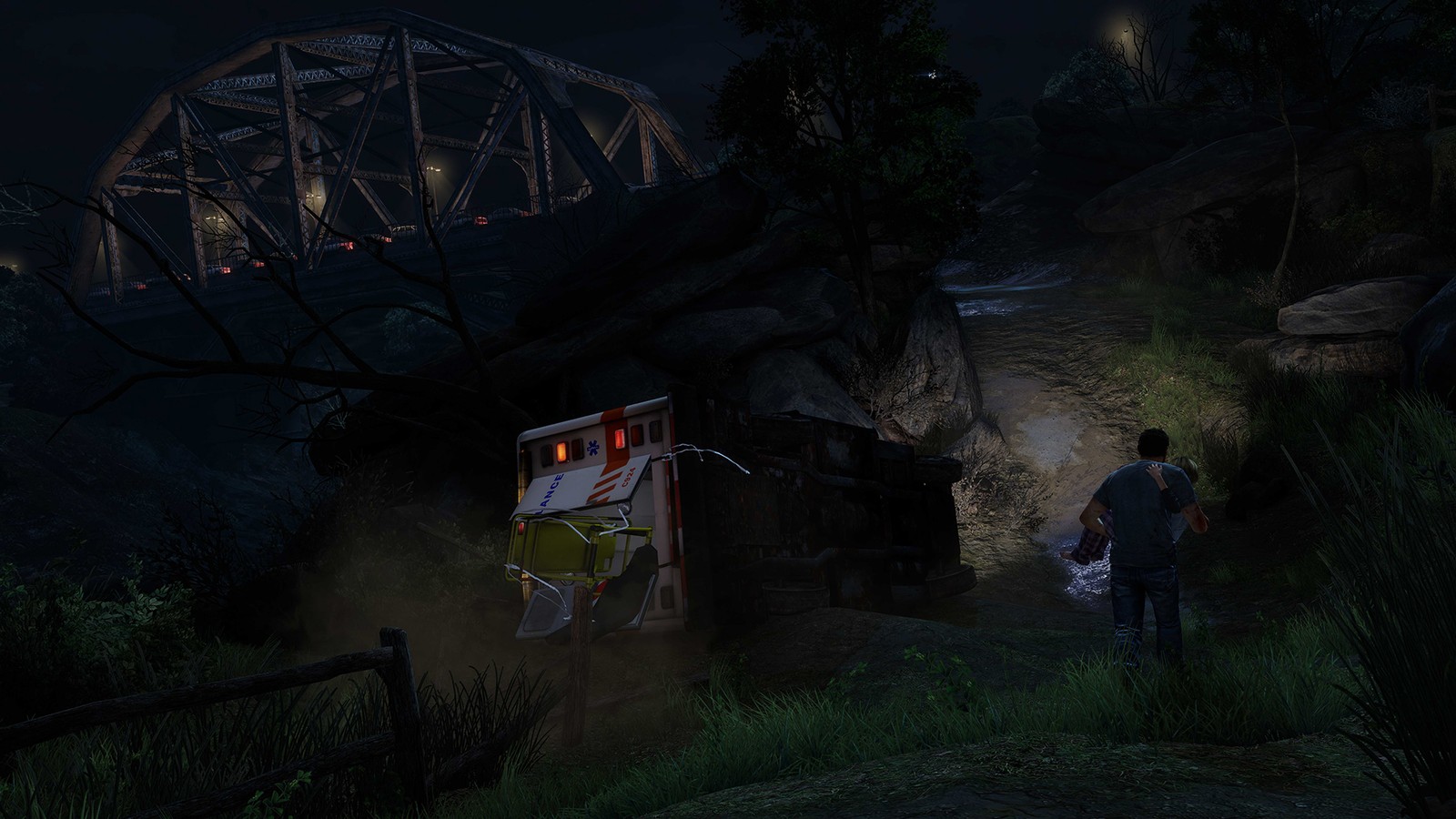 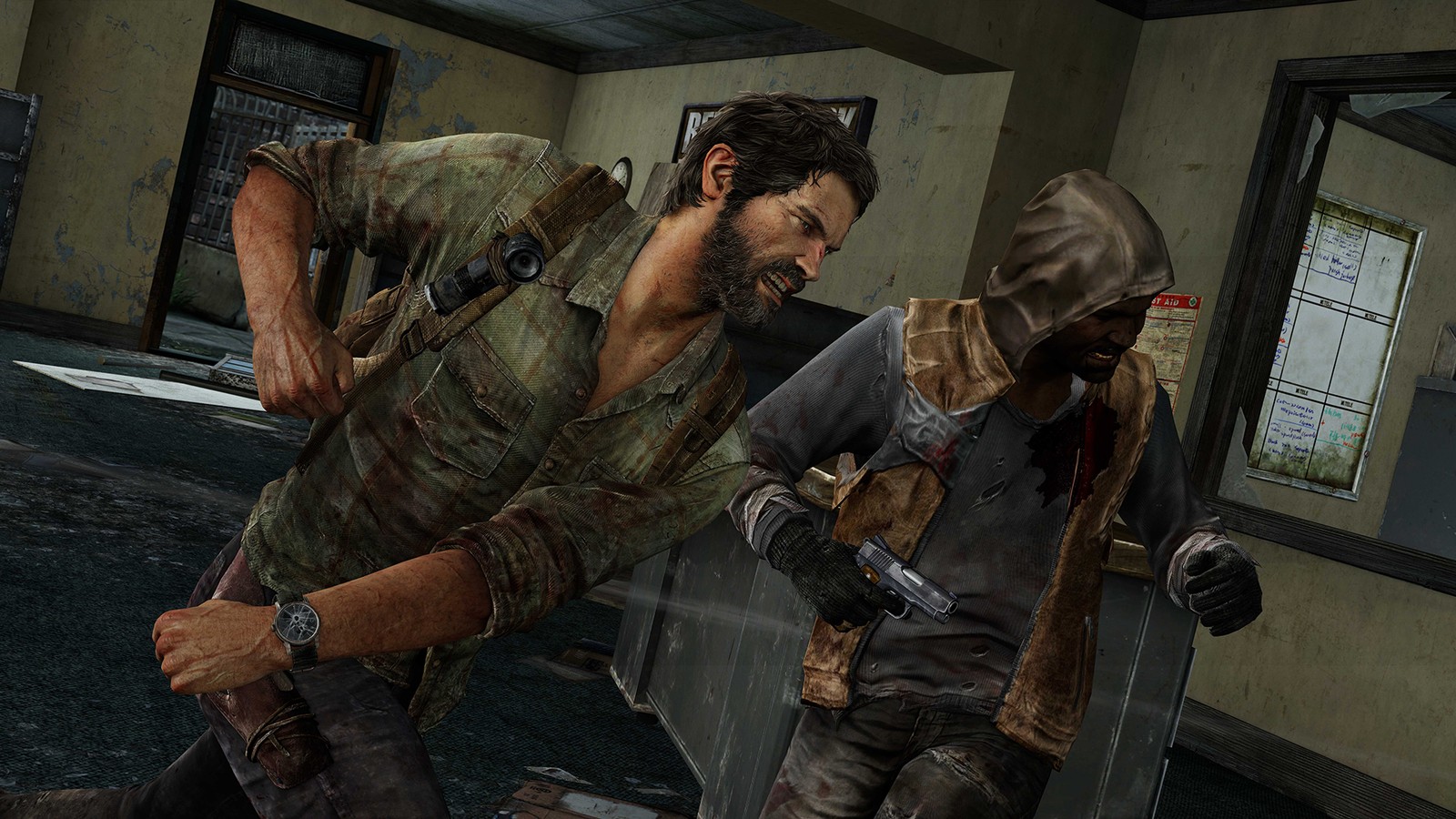 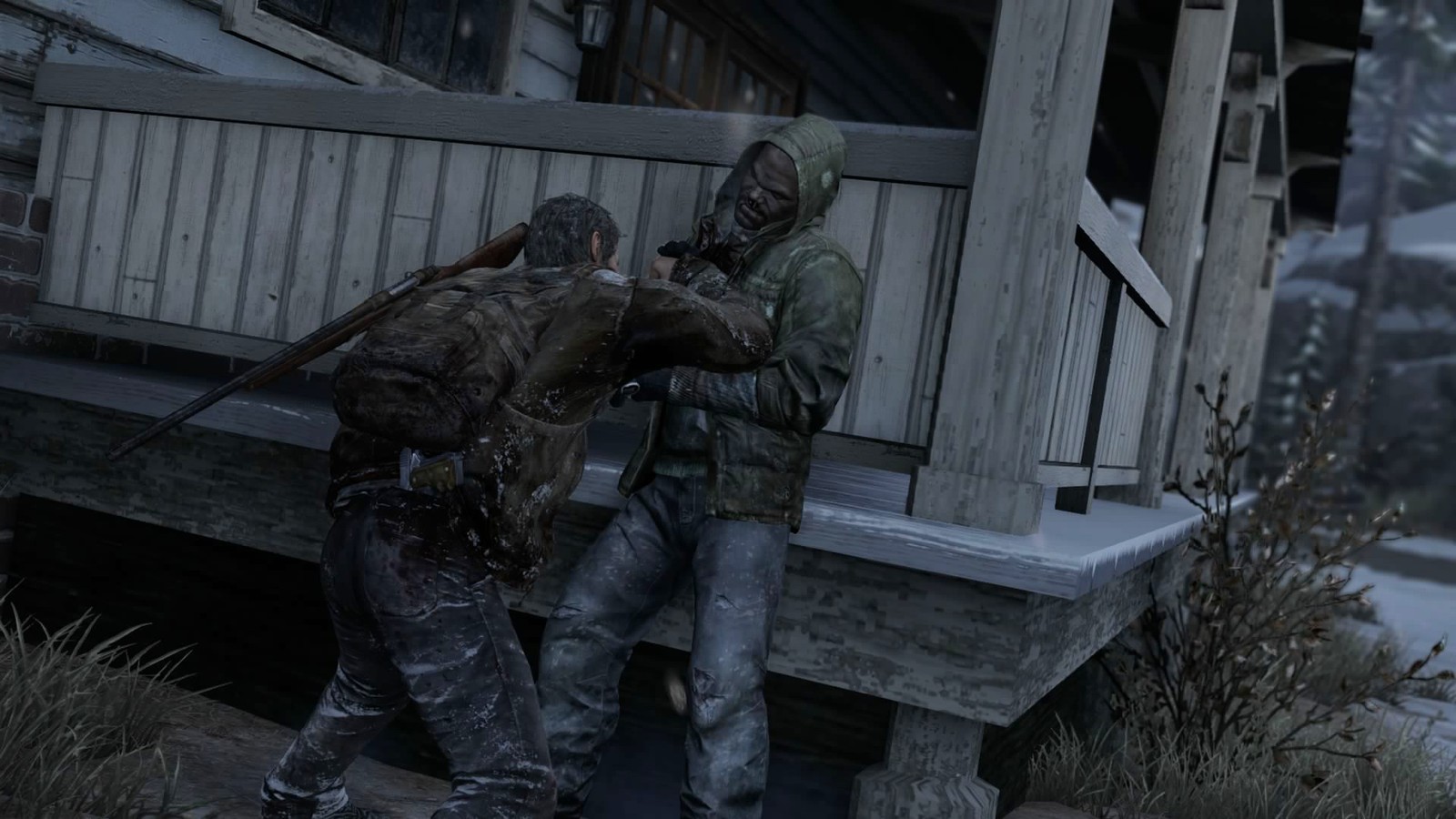 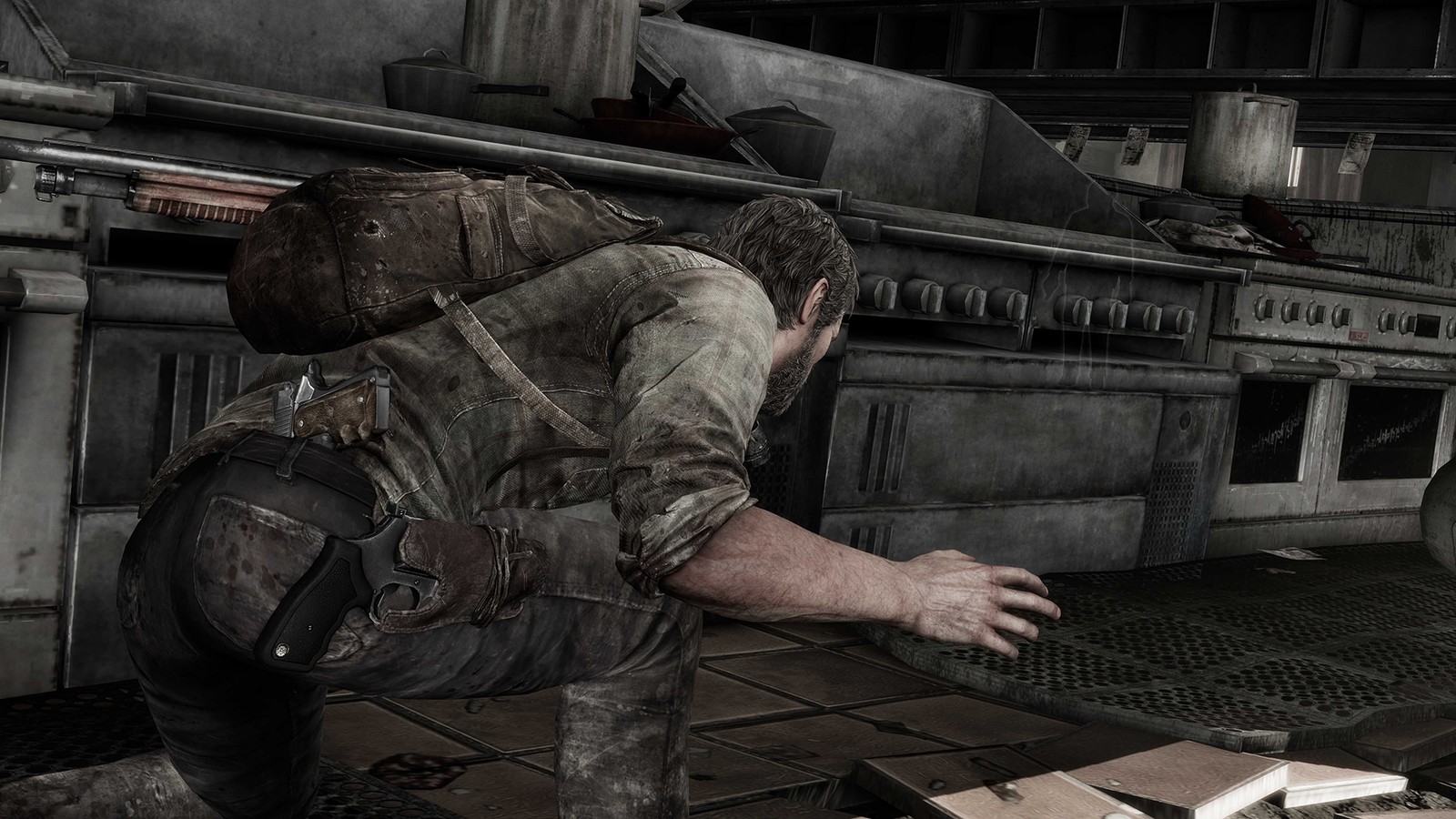 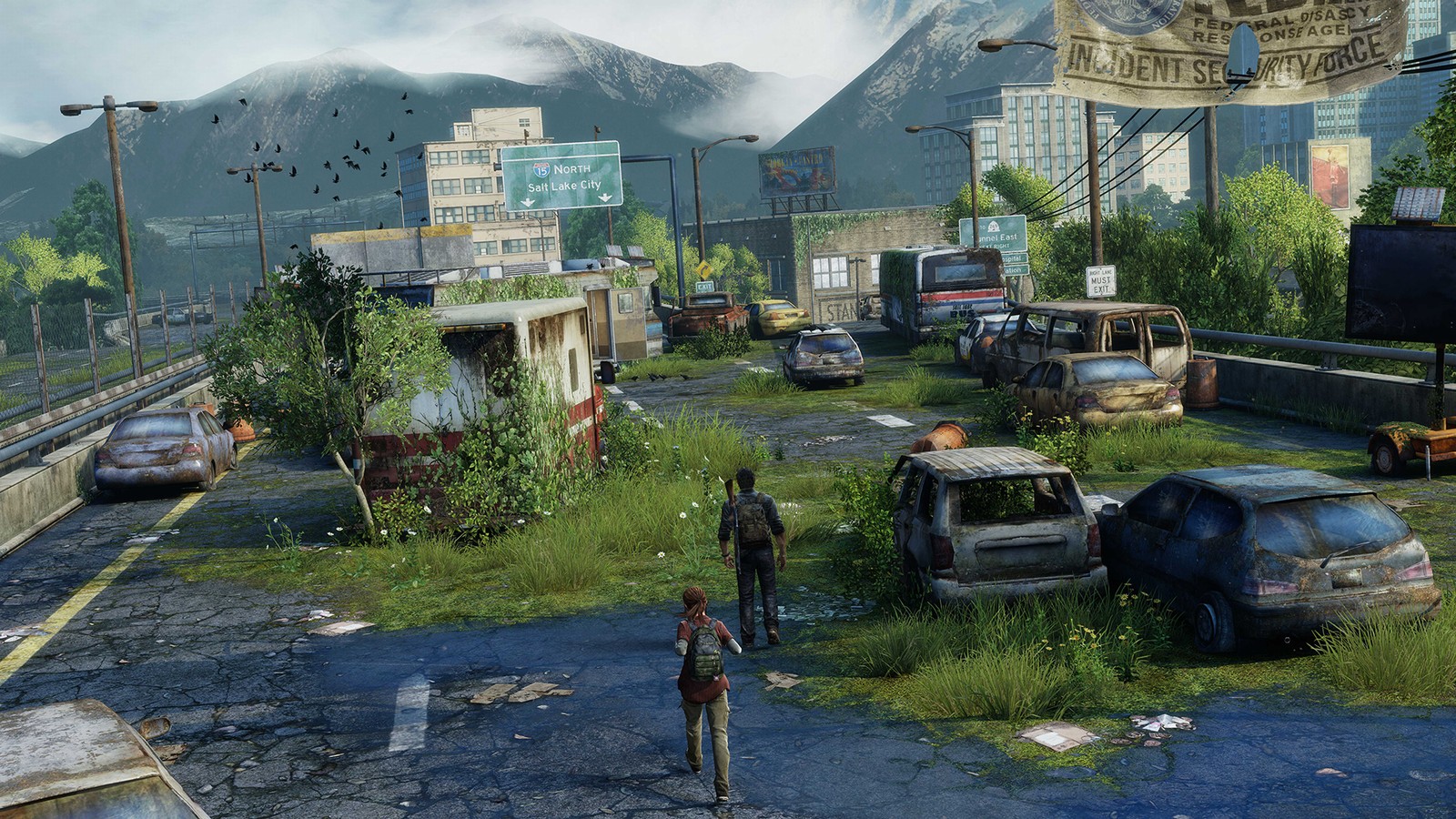 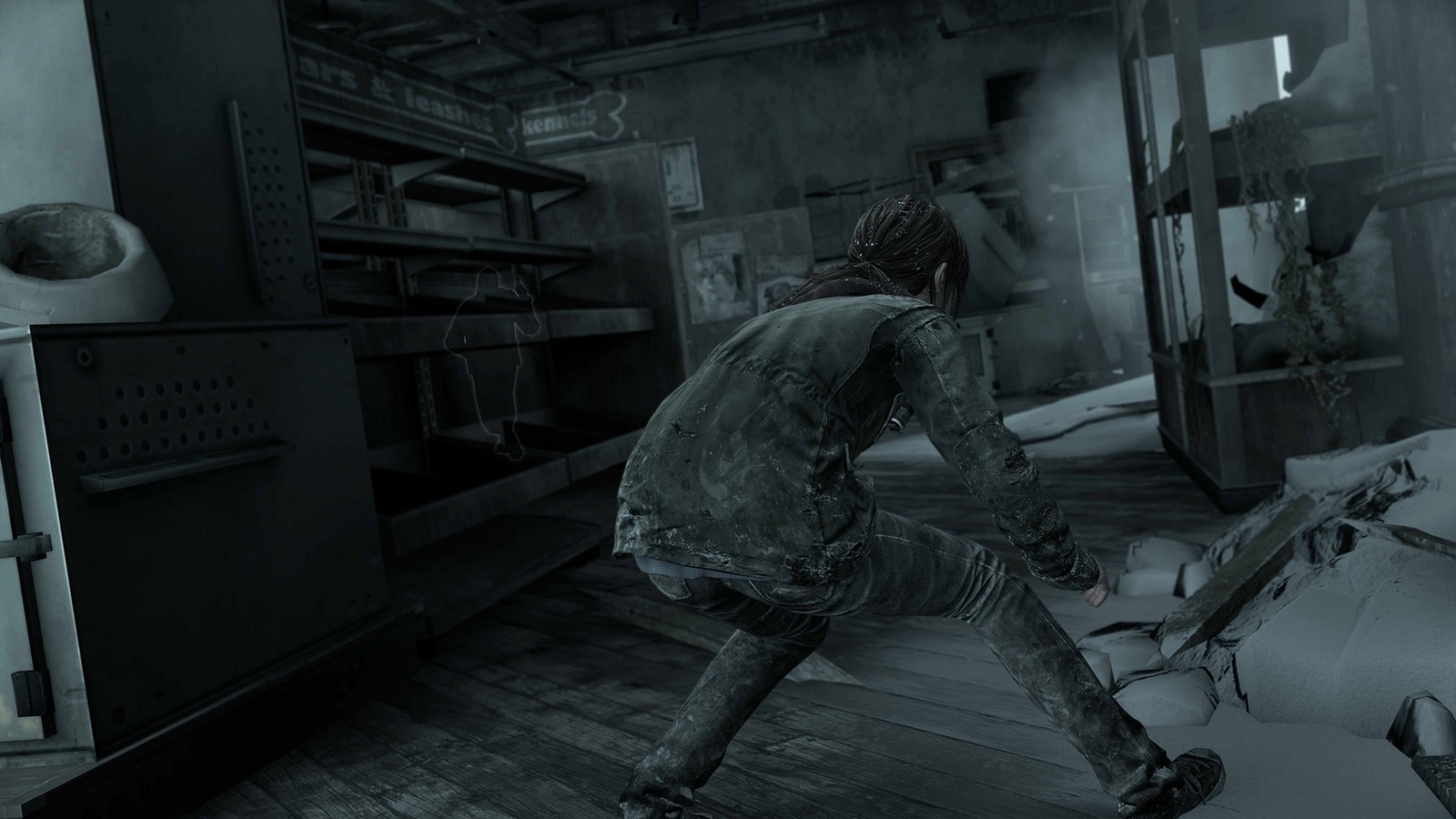 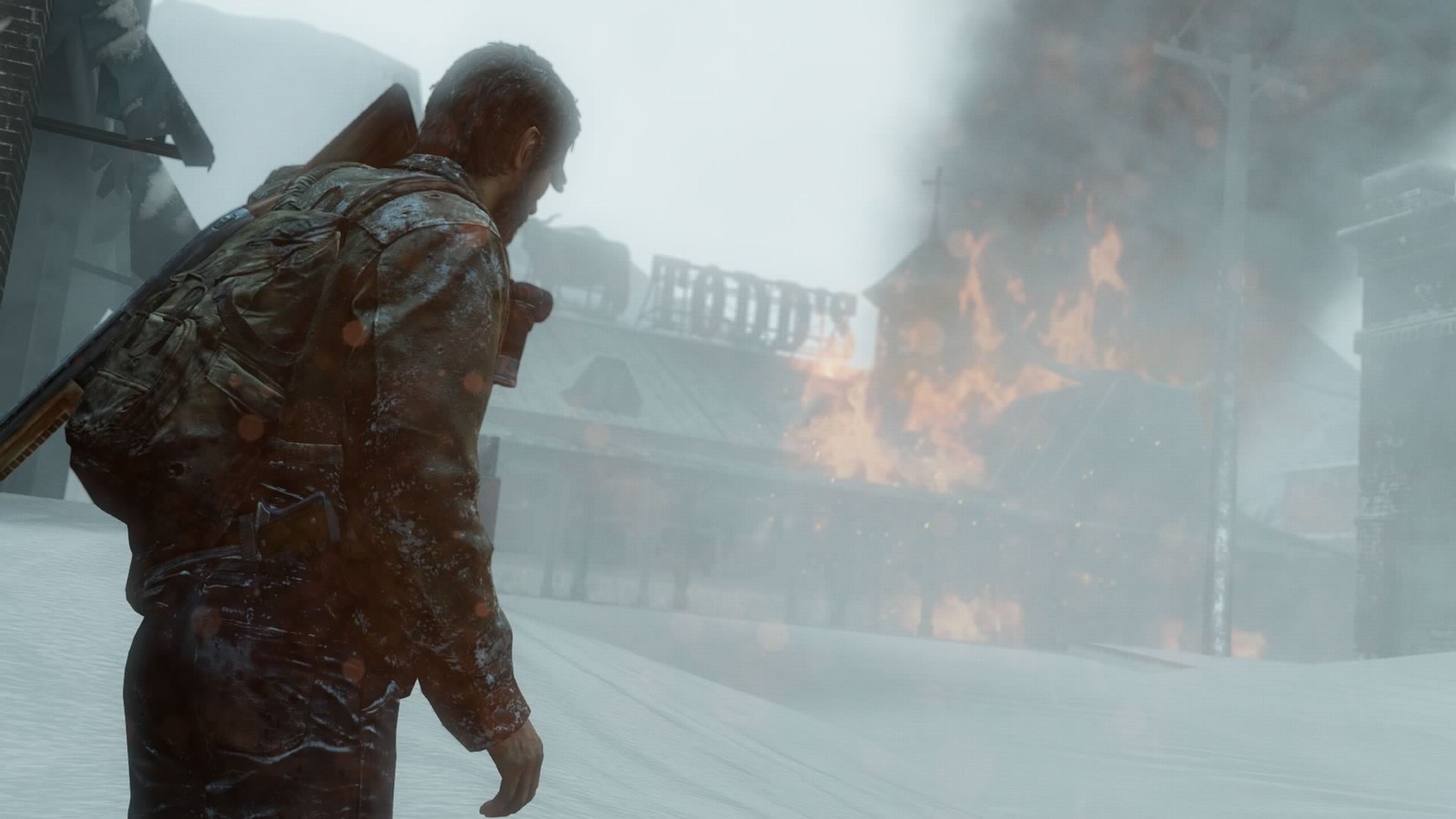 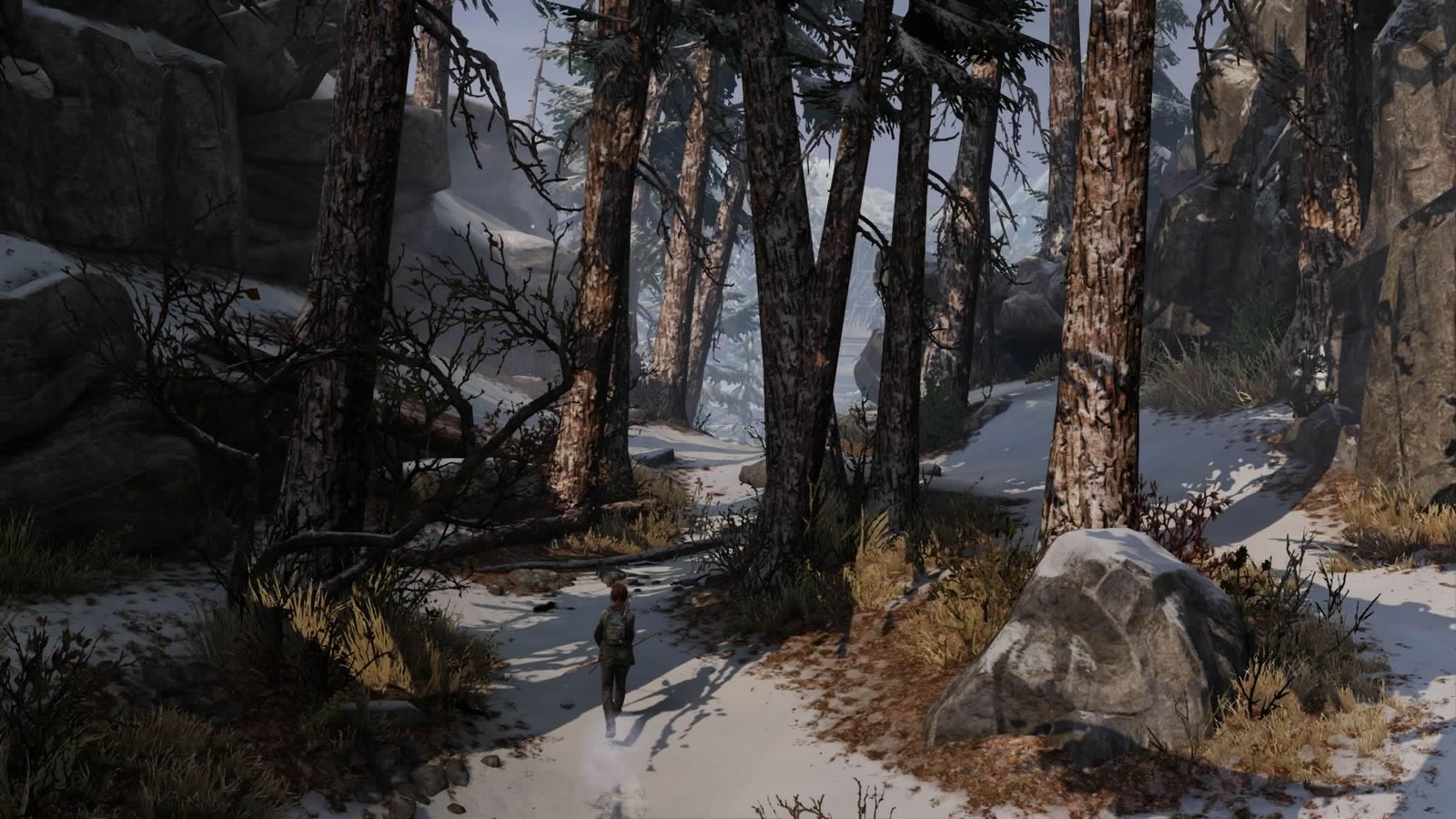 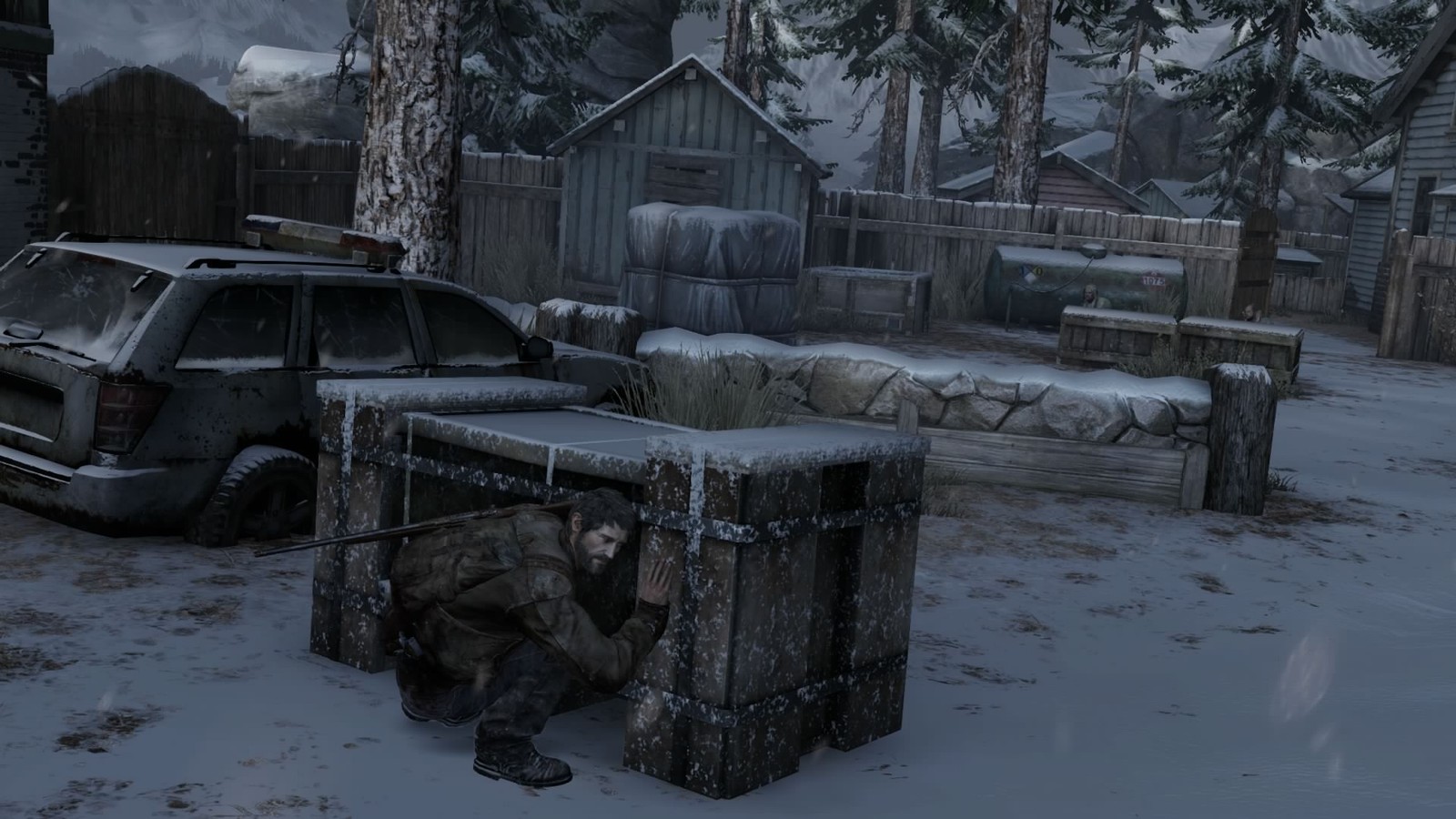 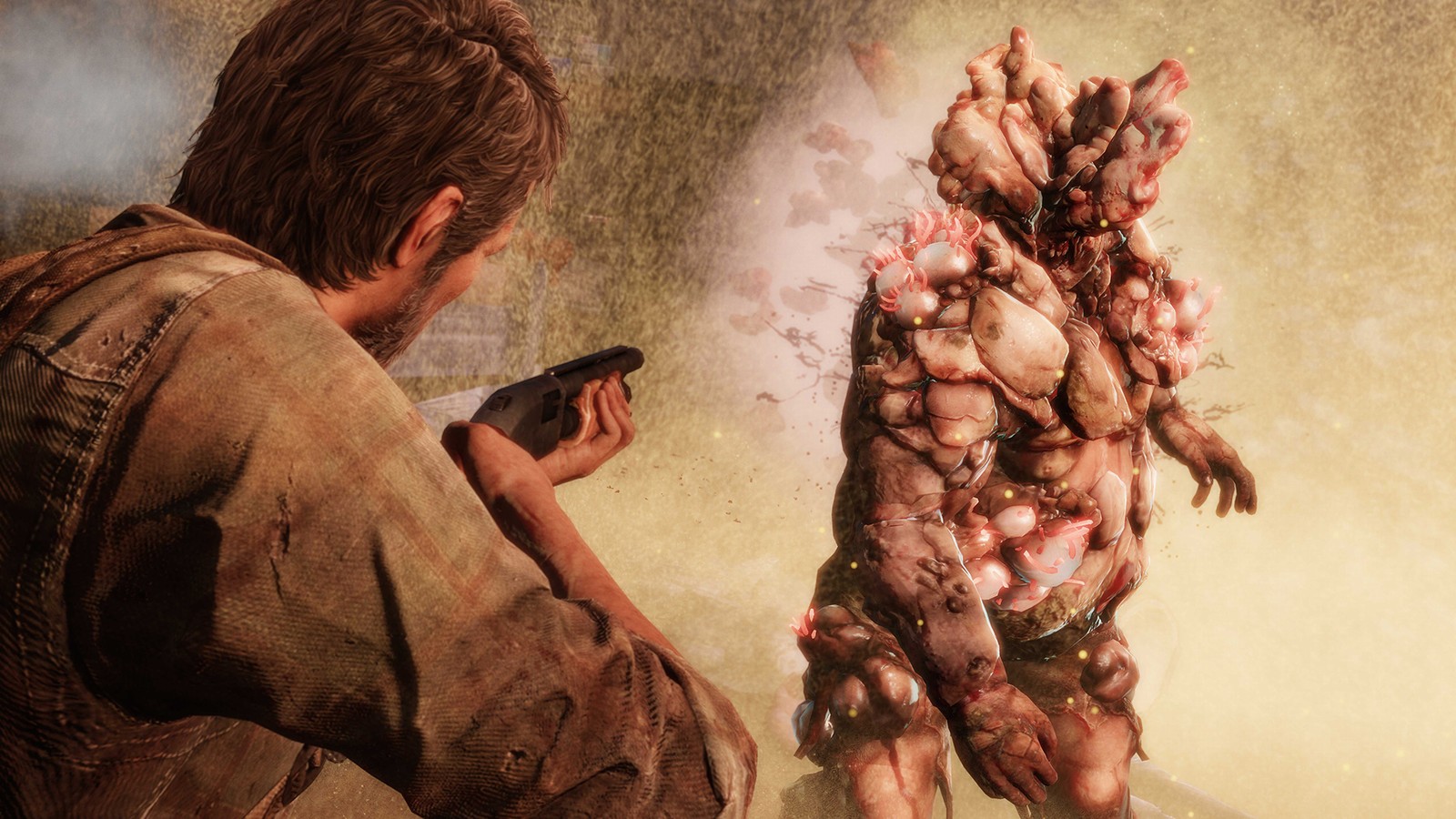 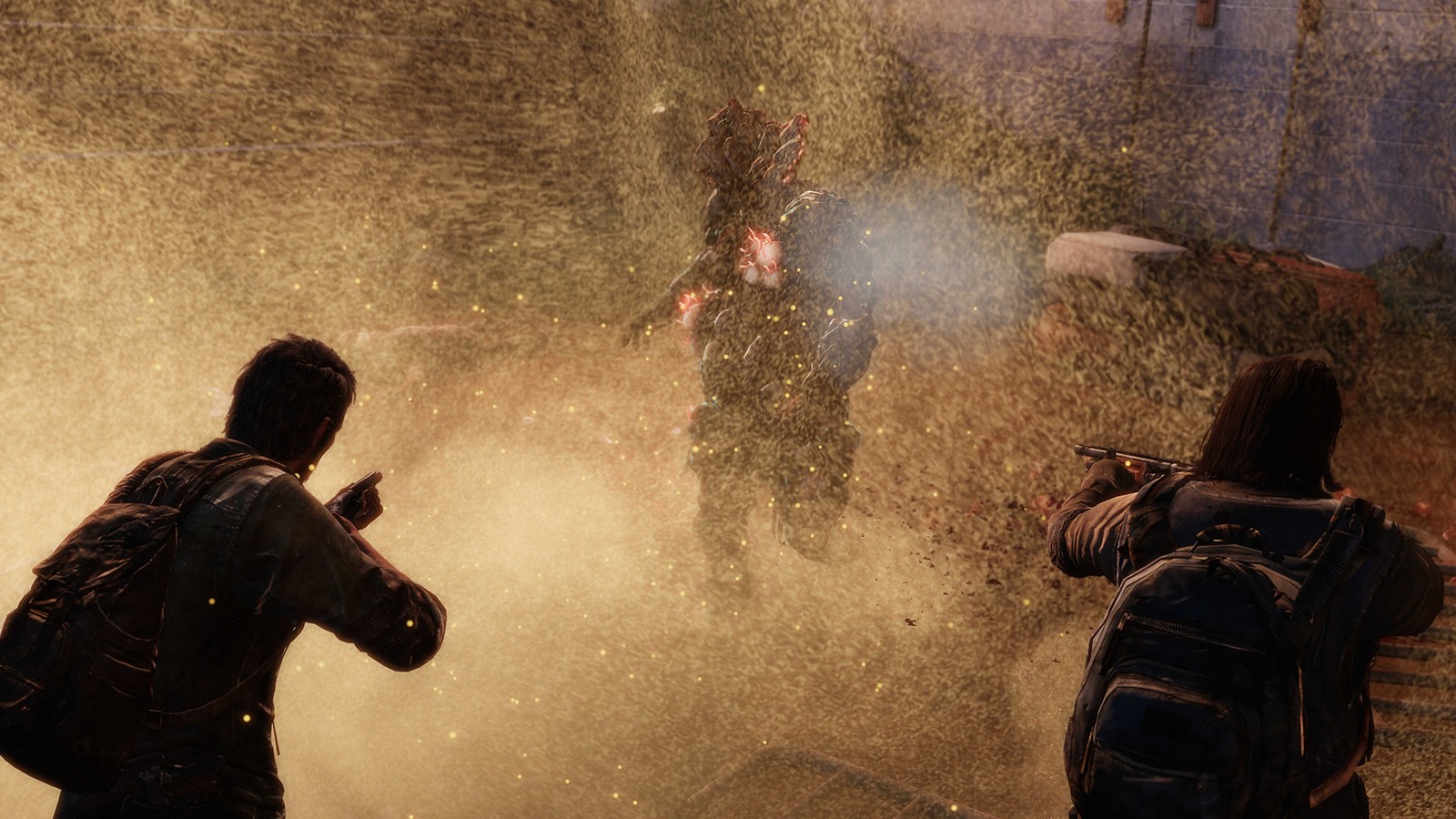 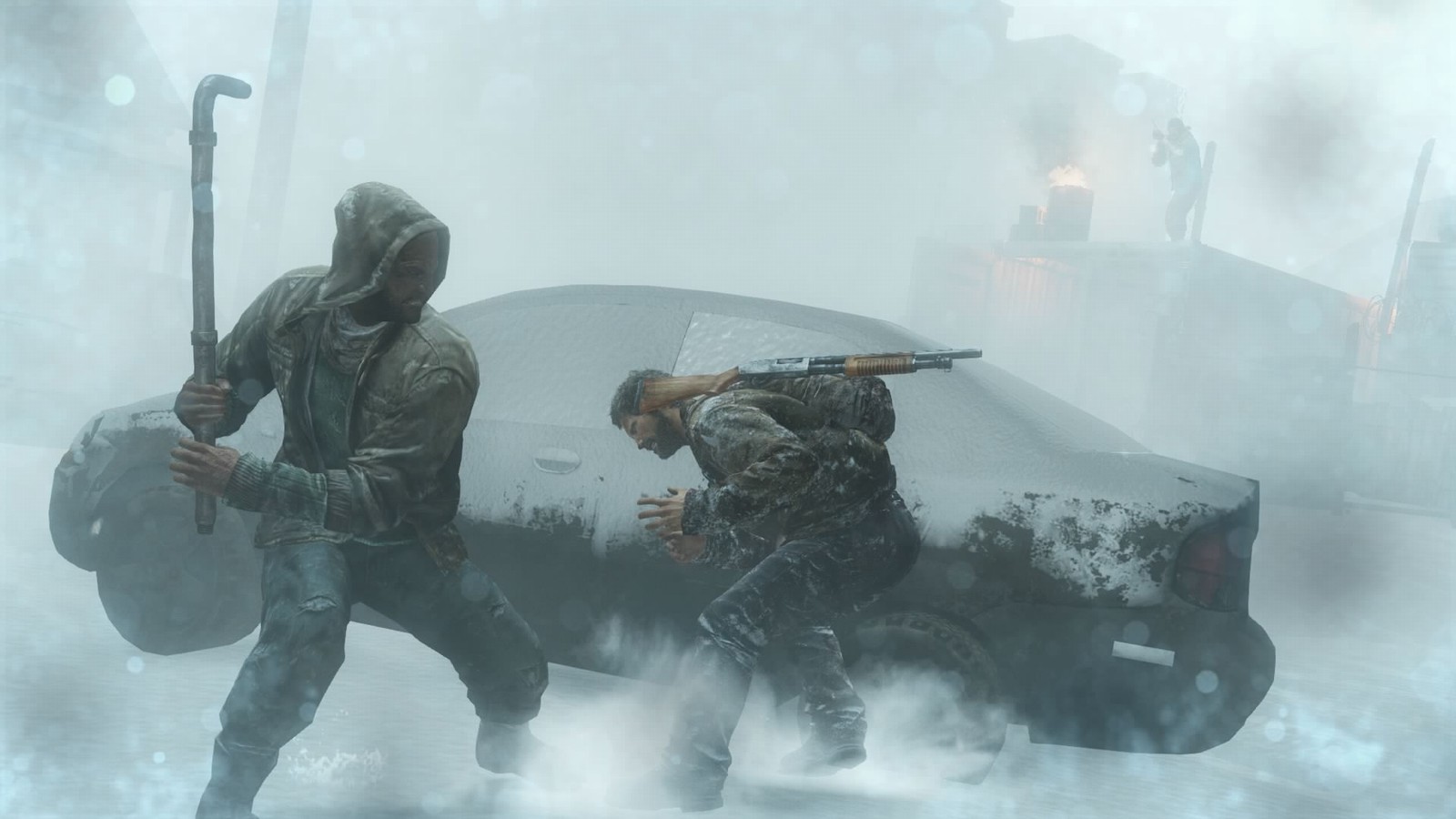 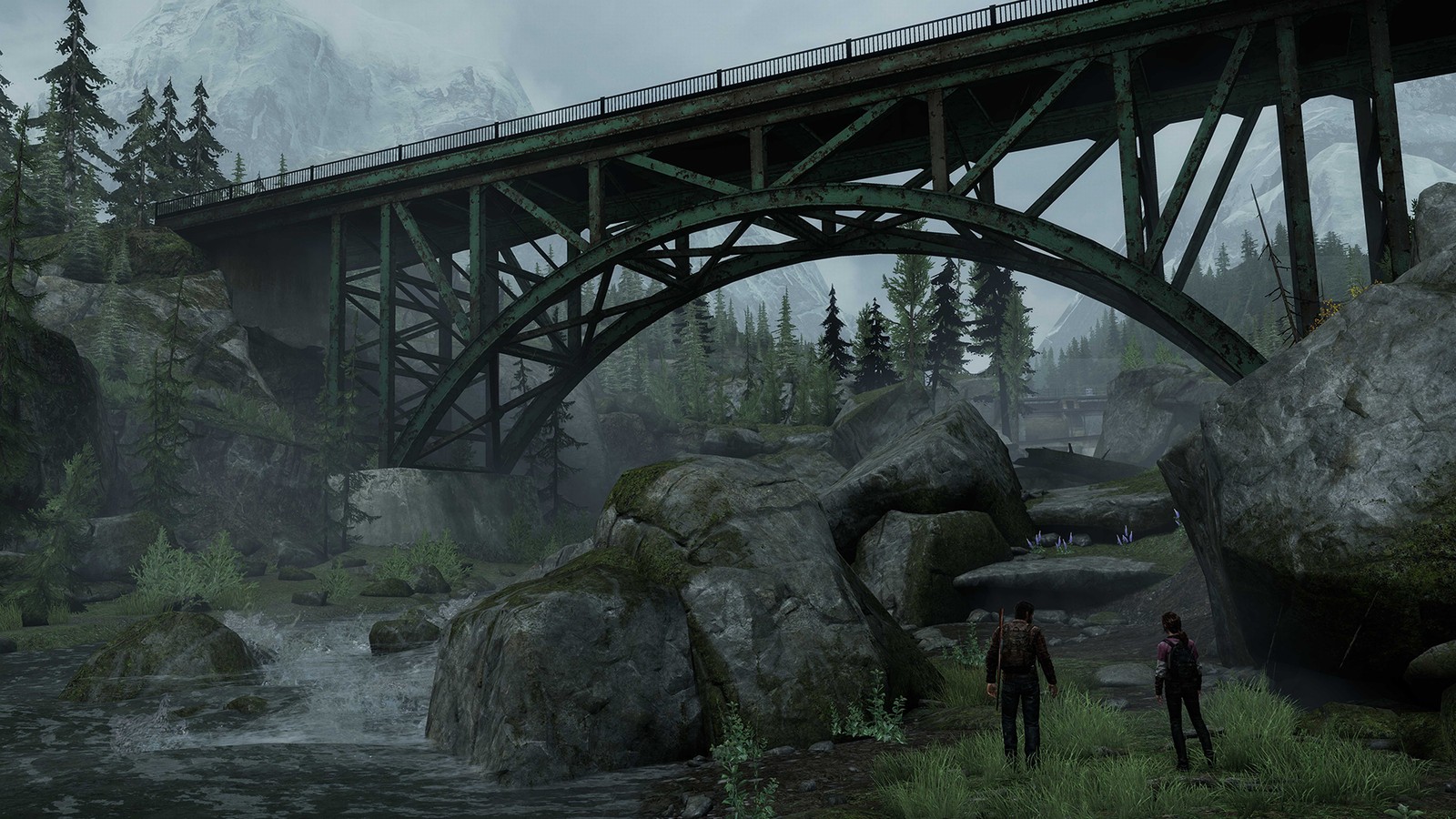 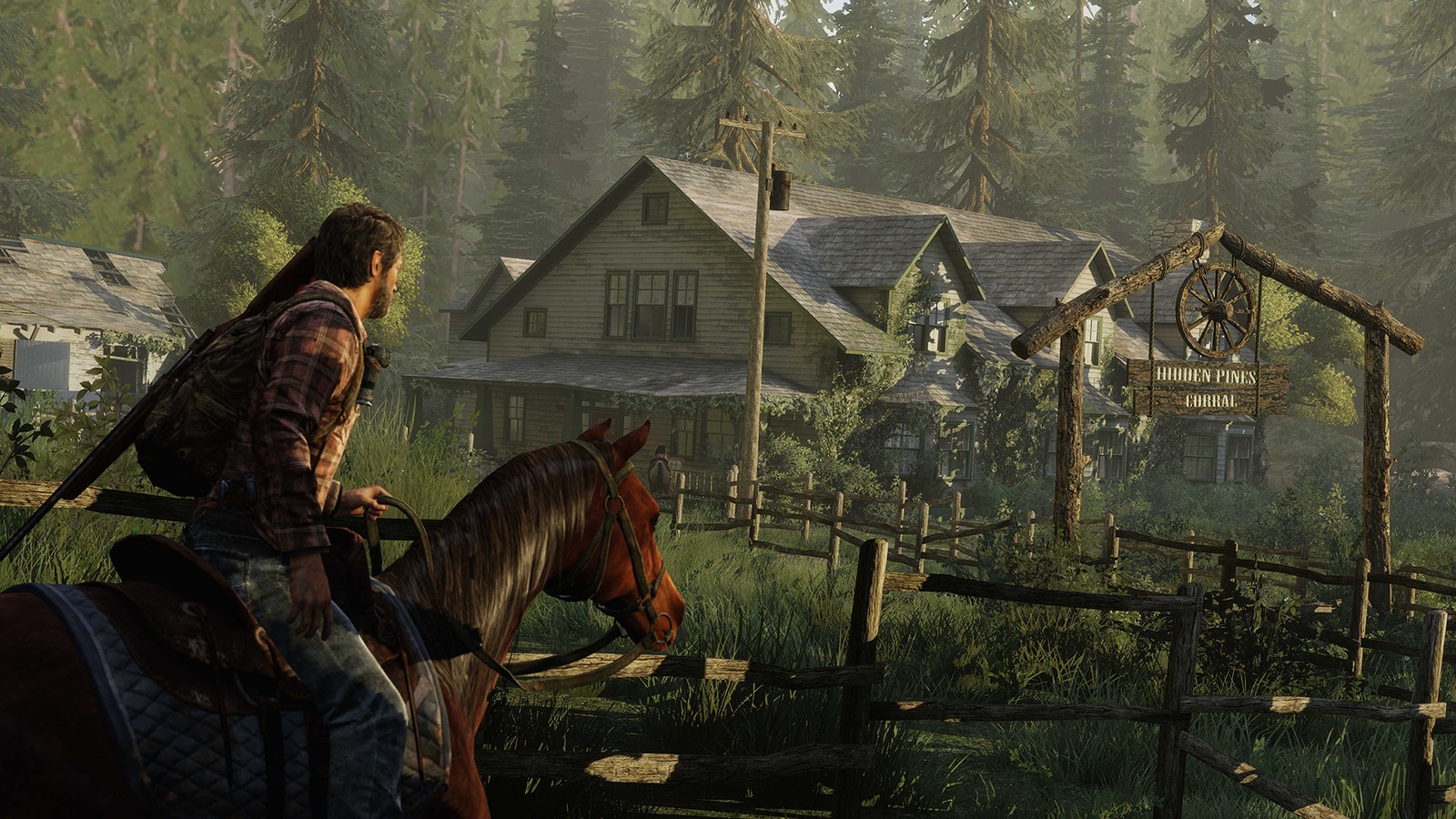 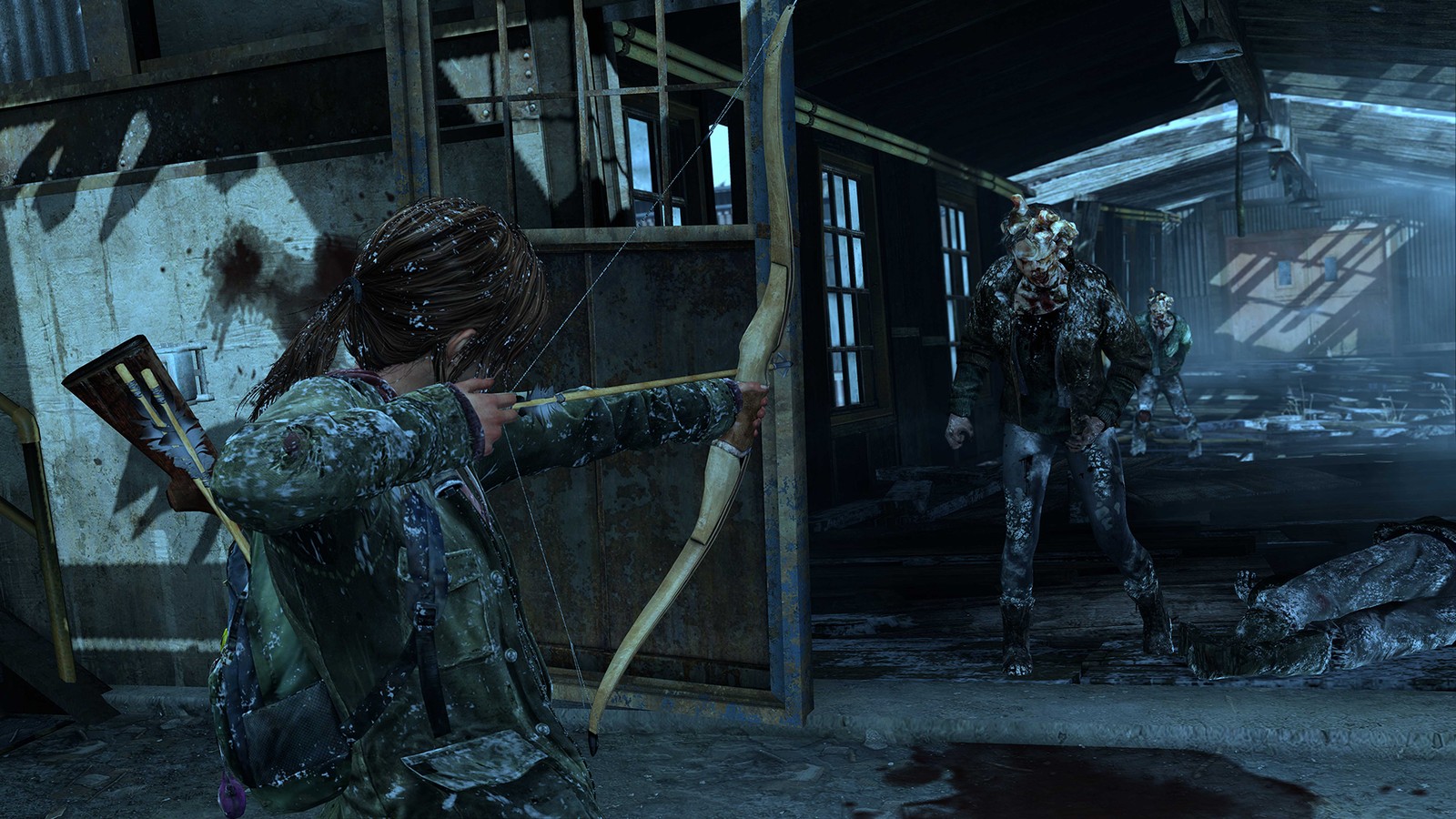