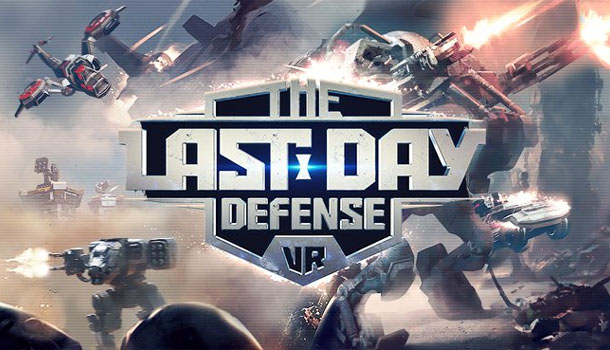 I’ve never had this much fun with a real-time strategy game ever.

The Last Day Defense has finally arrived for Oculus Rift and I’m pretty angry…but not for the reason you might think.  I played this game last year on the Rift when it was available on Steam and fell in love.  It was quite honestly one of the best VR strategy games I played in 2018, and then Steam went and took the game off their store.  Now the game is finally back; a much more polished version of the game actually, and the studio is GIVING IT AWAY FOR FREE!!!  Of course this is a great deal for gamers on a budget, but I have paid for so many games that weren’t close to the quality of The Last Day Defense.  They should at least have a donation button on the Oculus store.   These guys need to get paid.

I’ll keep this review short because frankly, the game is FREE so go download and play it for yourself.  Perhaps you can keep on reading while the 5.62 GB install downloads.  So, The Last Day Defense is your basic table-top war game, not unlike those elaborate miniature setups dads and grandfathers had in their basement with large terrain tables and hundreds of miniature troops and vehicles.  Thanks to the power of VR that same concept leaps to life in magical 3D, complete with dozens of changing maps and all sorts of enemy troops, tanks, robots, and aircraft. 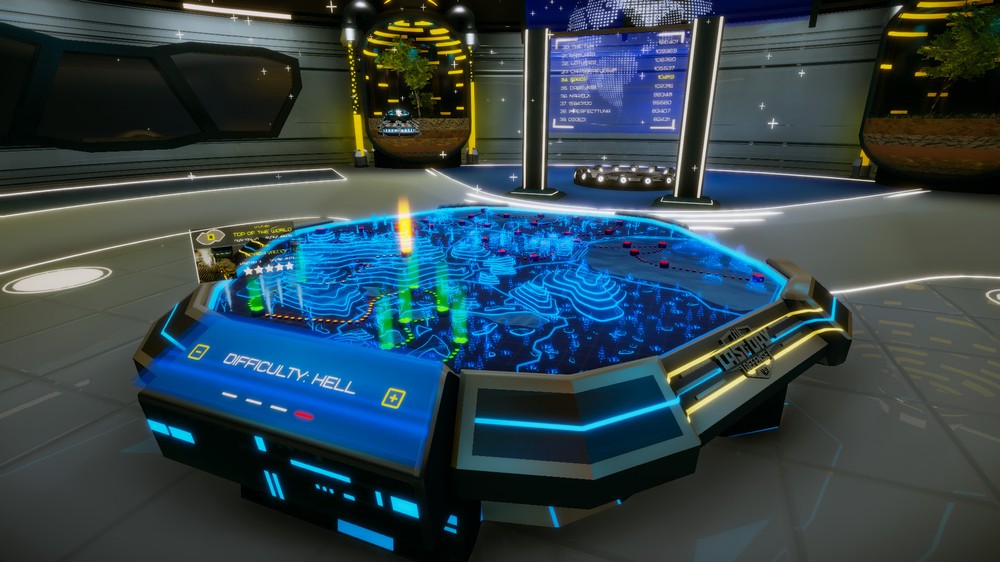 The Last Day Defense presents you with a massive war map that lays out the 35 missions in a linear path that winds its way across the table.  The further you go the harder it gets.  Each map has a starting portal and an exit, usually on opposite sides of a somewhat small table, but the path between points often winds around and goes through tunnels to warp around and create extra time for enemies to be in play.  Also on the map are defensive spots where you can spend your resource points to build all sorts of towers and turrets such as AA, lasers, plasma, and machine guns, and all of those can be upgraded for added damage and armor resistance.

The game is quite strategic in knowing where to place your weapons for maximum effect then slowly upgrading them to keep up with the increasing difficulty of each successive enemy wave.  Waves have clever titles to indicate that a tank or air assault might be headed your way, giving you precious seconds to upgrade key defensive position.  Air raids are especially deadly if you do not have rockets or AA towers already built.  You have a few seconds between waves to adjust your defenses but trying to swap turrets during an attack is dangerous since there is a tear-down time combined with a rebuild time where enemies can pass by undamaged.  You can also add modifiers to existing turrets boosting damage output and minimizing incoming damage.  All of these upgrades cost points that you earn my destroying enemy troops, so there is a bid of strategic budgeting in play from start to finish. 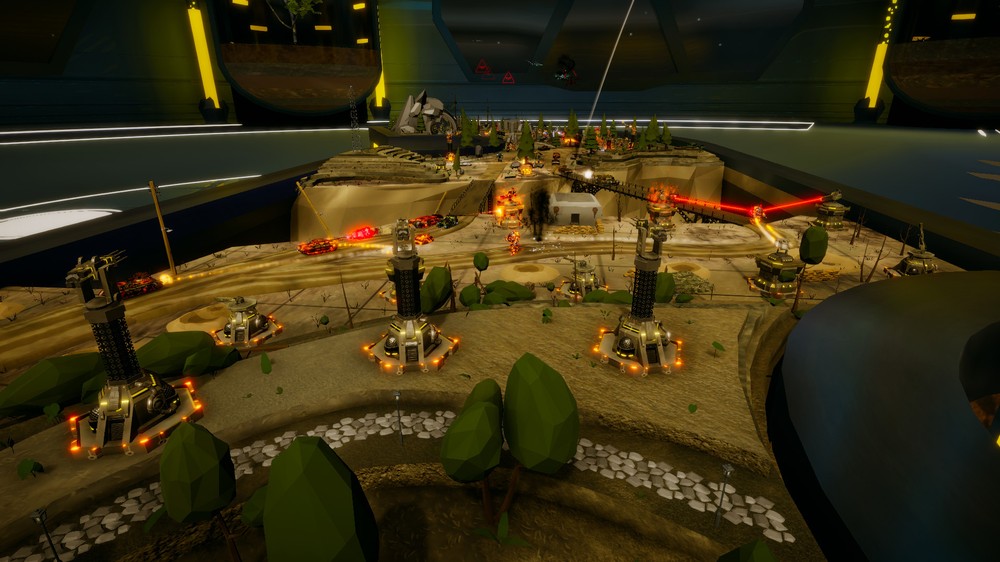 The Last Day Defense has a progressive increase in difficulty that ramps up fairly fast, and this can be modified further by choosing various difficulty settings before starting the game.  The Touch controls are excellent, allowing you to grab the table and move laterally or zoom out for a tactical view or zoom in to troop level to appreciate the intricately designed units and awesome effects and damage models.  All of the various maps look like highly detailed models that could exist in someone’s basement with foam core-layered terrain, miniature trees and bushes right off a model railroad, and the occasional body of water.  Smoke and fog also waft through the landscapes adding even more realism, but nothing can prepare you for the shock and awe of the later waves when all turrets are engaged.

The Last Day Defense offers considerable gameplay content along with a 5-star ranking for each level and a score that is tracked against online leaderboards.  Multi-wave missions can usually be finished in around 15 minutes.  Perhaps one of the best quality of life features is the ability to speed up the game up to 1.5x or 2x once you are confident your defenses are ready for the next wave.  Just surviving all the missions is a major accomplishment, but going back and getting all the stars while rising up those leaderboards is just as much fun. 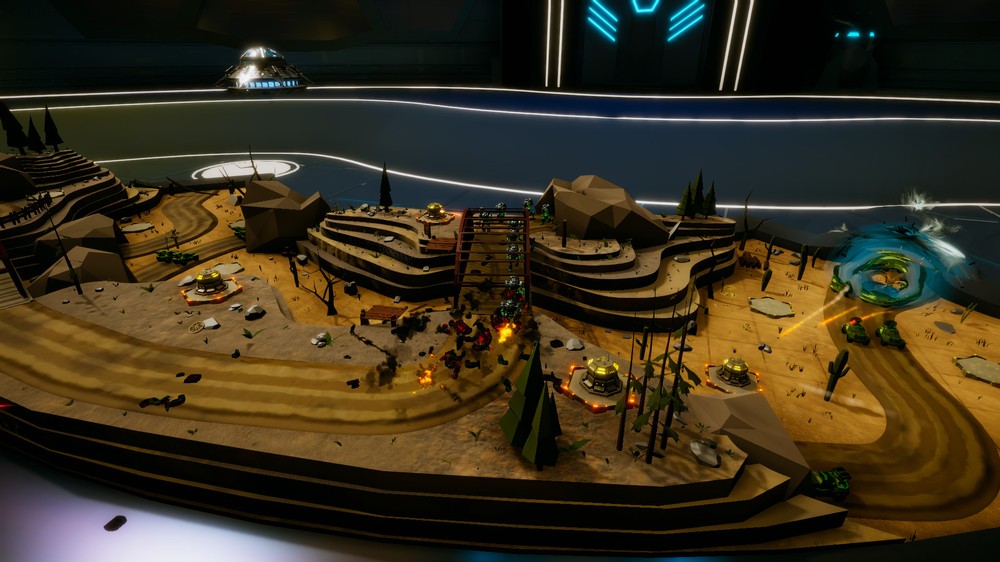 Visually and tactically I’ve never had this much fun with a real-time strategy game ever; in or out of VR.  This is easily worth $20 and the fact the studio is giving this away is insane, so please take advantage of their insanity and download this game before they come to their senses.  The Last Day Defense is guaranteed to become your new favorite VR game. 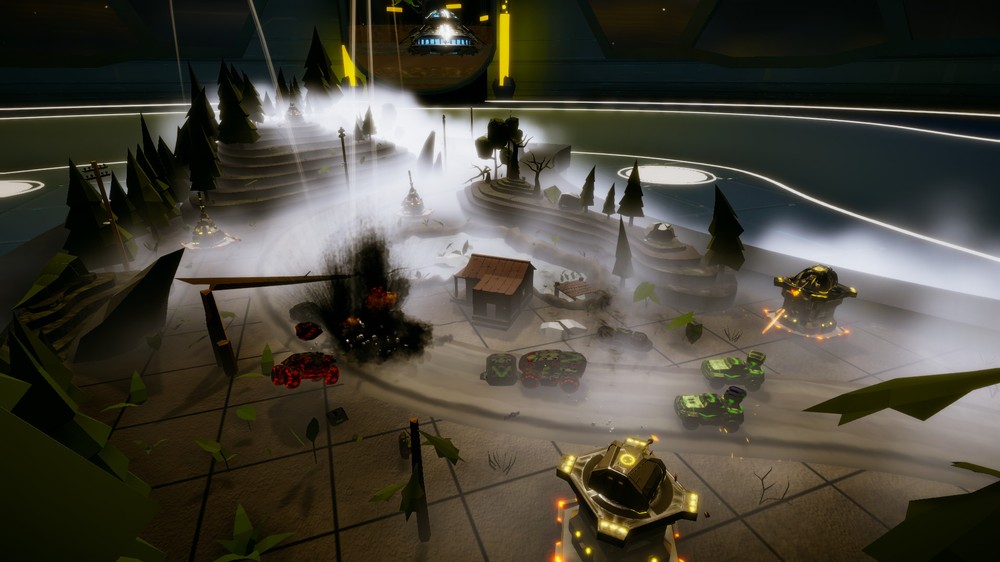 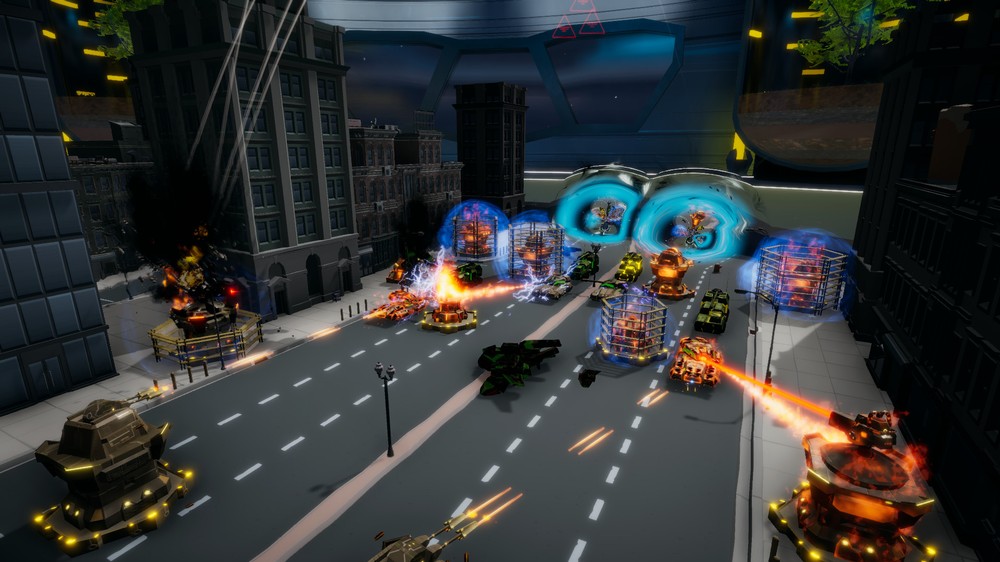 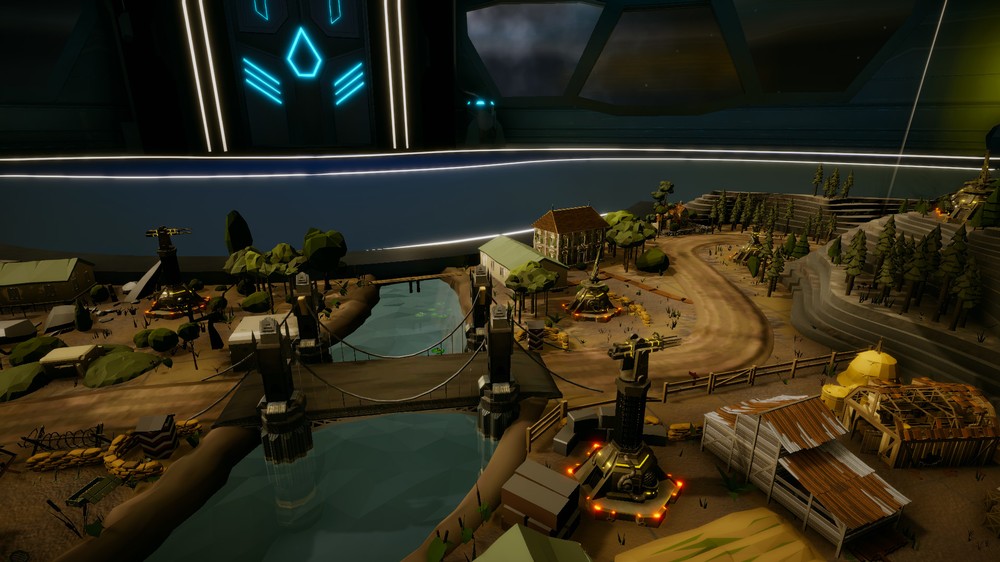