A great example of the future potential of educational VR.

Straight up, The First Class VR is not a game, but rather an interactive educational kiosk; something that you might find at the Smithsonian Air and Space Museum if they ever get cool enough to install VR headsets. As such, your enjoyment of this title is going to be based solely on your love of aviation history and a healthy thirst for aviation knowledge for everything dating from Orville and Wilbur Wright to the SpaceX program, which turns out to be quite a lot.

The First Class VR fools you into thinking you are in a game by starting you on a space station overlooking Earth. A Bonsai Tree is off to one side and an alien “water droplet” is behind you. You have limited movement controls during the first half of this automated tour, which is disguised as some sort of tutorial for a sci-fi game that doesn’t exist. No matter, as once the soothing voice of your tour guide kicks in along with a soundtrack that can only be described as “inspirational” you’ll be lulled into a state of relaxed wonder. 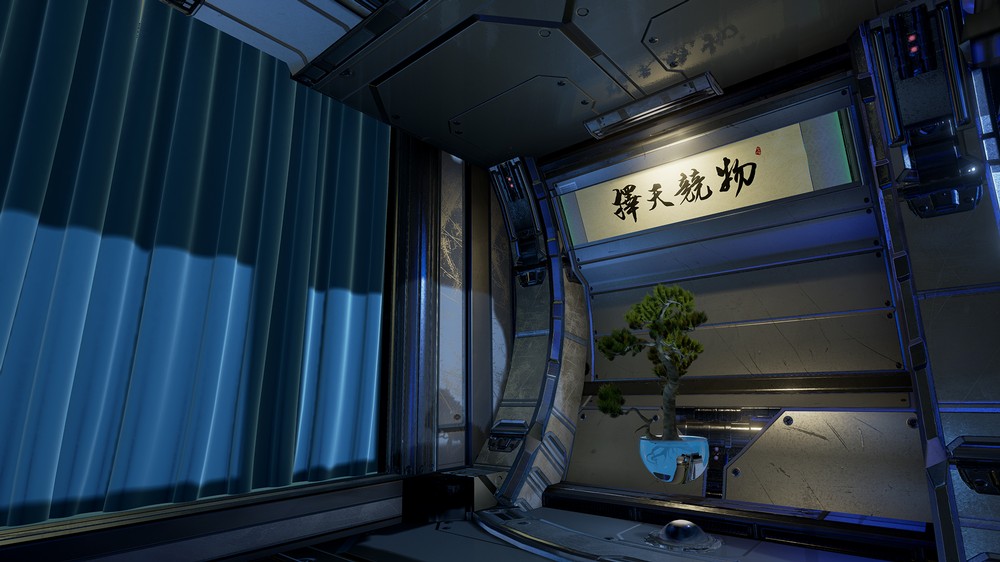 The first part of the experience guides you along by automatically facing you towards these morphing animated displays that cover all the key moments in aviation history, which unfortunately lead to war planes and their roles in our violent past. Soon enough we are whisked away by a helicopter for an exciting subterranean tour of the history of space flight. As we emerge from this stage of the tour you’ll find yourself wearing the Wings of Icarus and being asked to flap your arms/wings to ascend to the heavens. Note: This is pretty much the only interactive/physical moment in the game so make sure you have room in your play space to stretch out your arms and flap them a couple times.

The final part of The First Class VR experience is a leisurely tour of everything you have seen up to that point. There are physical models of all the planes and spacecraft along with information kiosks providing a text summary for that exhibit. My only minor complaint here is that to get close enough to activate the text display the text pane was way too close, forcing me to take 2-3 steps back to read. 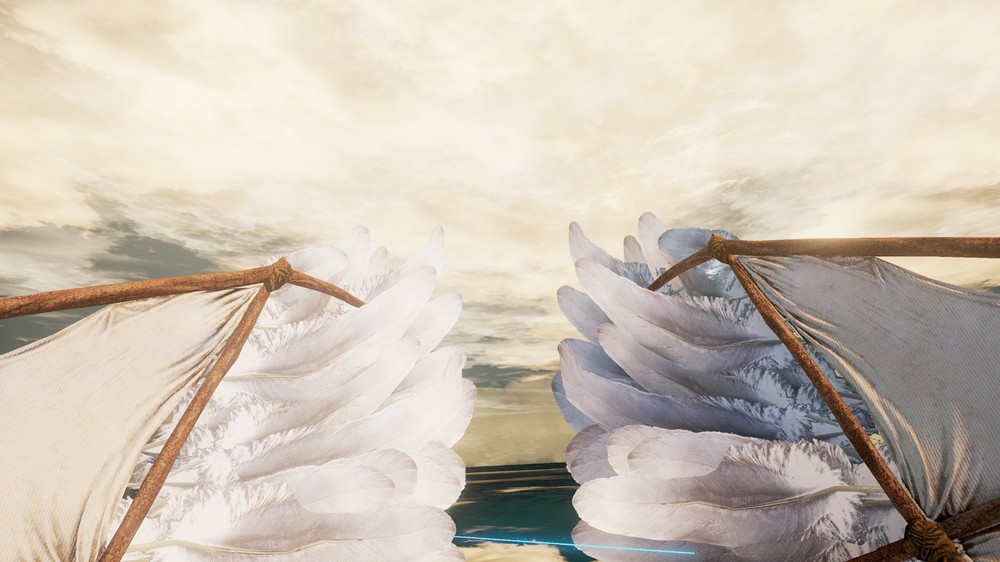 The First Class VR works with either Rift or Vive and I saw no real differences between the two. Actual interaction is limited to pushing a button, grabbing a rope from a chopper, shining a flashlight, and flapping virtual wings. Room-scale is supported and makes navigating the final section slightly easier for the Vive. I will say the entire experience is very comfortable and a great way to introduce VR to first-timers.   Given the source material and its unique presentation this is certainly something that you could show your father or his father. 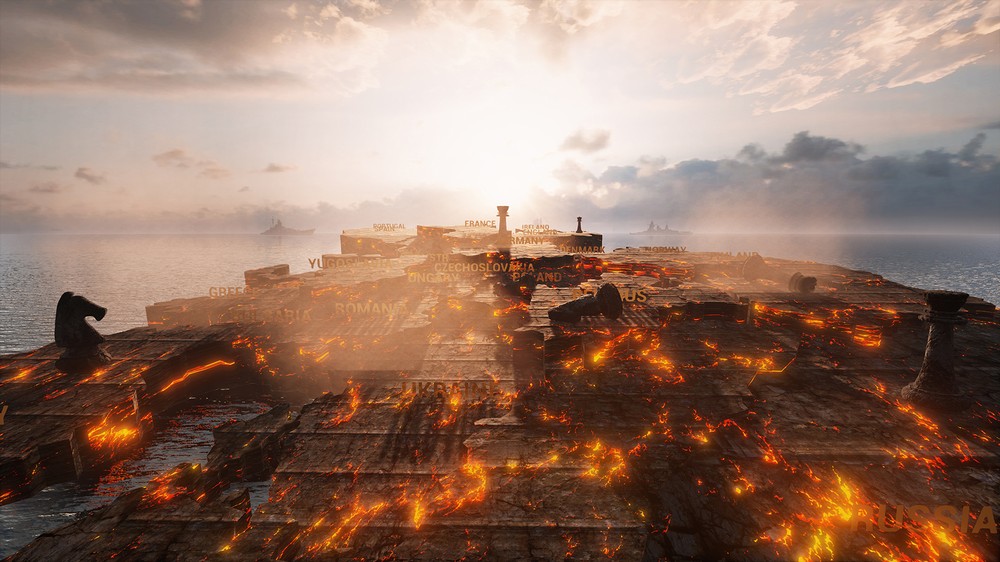 The whole experience takes roughly 20-30 minutes depending on how fast your make your way through the final series of exhibits. As with a real museum, you’ll get out of it what you put into it. It’s certainly easy to race through the program and complain it was too short or not worth $7, but for those actually interested in aviation there is some insightful information found within.   I could even see this being a valuable tool for educators if they have a VR-equipped library. I certainly look forward to seeing what the developers have planned for future installments.