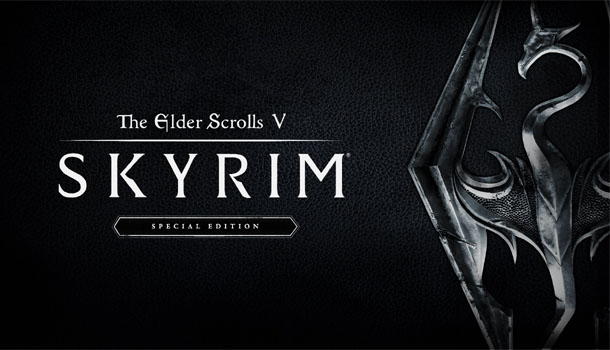 + Improved visuals.
+ It's still a great game at it's core.

- Yet another rerelease in a generation filled with almost nothing but.
- Hampered mod support really takes away from the appeal of this version.

Make no mistake, you should play Skyrim, but PS4 is least desirable format.

Five years ago, Skyrim was a landmark release. Bethesda honed the style of action/RPG they’d been developing for years, it contained better combat, a compelling narrative, and overall just had a sense of cool and style that made it irresistible to newcomers and longtime fans alike. With this remastered edition, Bethesda is doing their best to present the game as it was intended. While the PC was the optimal way to play the game, consoles from last generation weren’t able to fully realize the scope of Skyrim. Add to that severe issues with the PS3 version, and it makes sense that Bethesda would want the game seen on newer hardware.

I think it’s safe to say that this platform generation is the remastered generation. Remasters have become so common that when I actually see a new title being released, it comes as a shock. Skyrim seems more logical than others, but it’s still yet another old game spit-shined and put out in place of something new and/or different. So, for the handful of people out there not in the know, here’s the elevator pitch; Skyrim is a massive open-world RPG that puts you in the role of the Dovakin; one who is able to harness the power of dragons and direct that power through “shouts,” powerful magical spells. You’re task is to save the world and discover your own personal truths, but as with all Bethesda games, these tasks often fall to the sidelines in place of compelling side quests and world wandering. 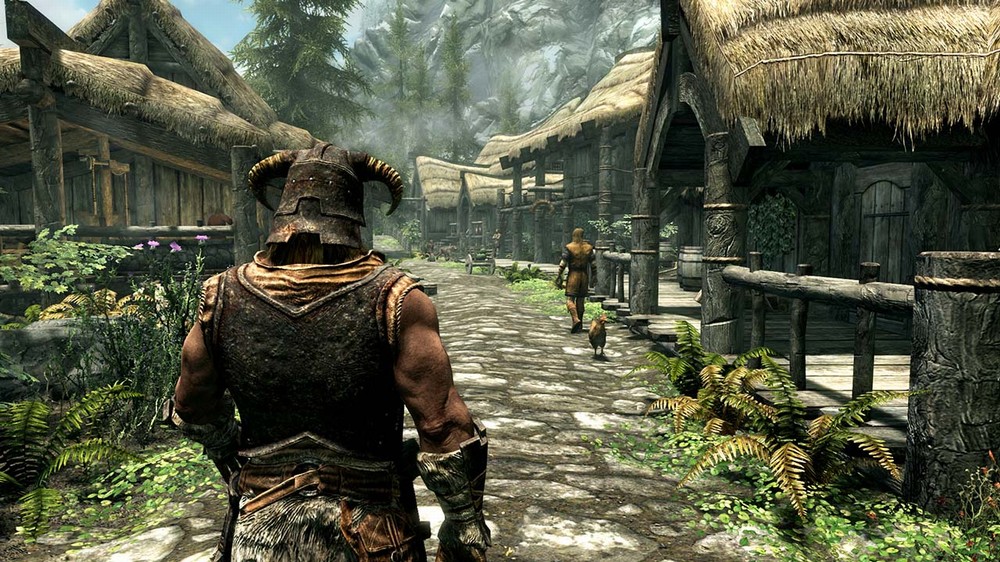 Five years on, Skyrim is still the ultimate time-suck. Even having seen most of this world previously, I still found myself wandering off here and there, completely getting lost and forgetting what I was supposed to be doing. The world naturally looks better than it did on older consoles, and there’s lots to love both in terms of the narrative and NPC’s that litter the world. It’s still Skyrim, and in several respects, that’s a good thing.

So, is it worth it to double-dip? Well, that’s a complicated answer. If you’re a PC gamer, this edition offers nothing you haven’t already had (and then some) for years, unless you took a pass on the DLC. If you’re an Xbox One owner, and either skipped Skyrim the first time around, or are looking to make another visit, I say go for it. If you’re a PS4 owner… I can only really give buying the game a pass if you’ve never played Skyrim before, and you have absolutely no other way to play it. 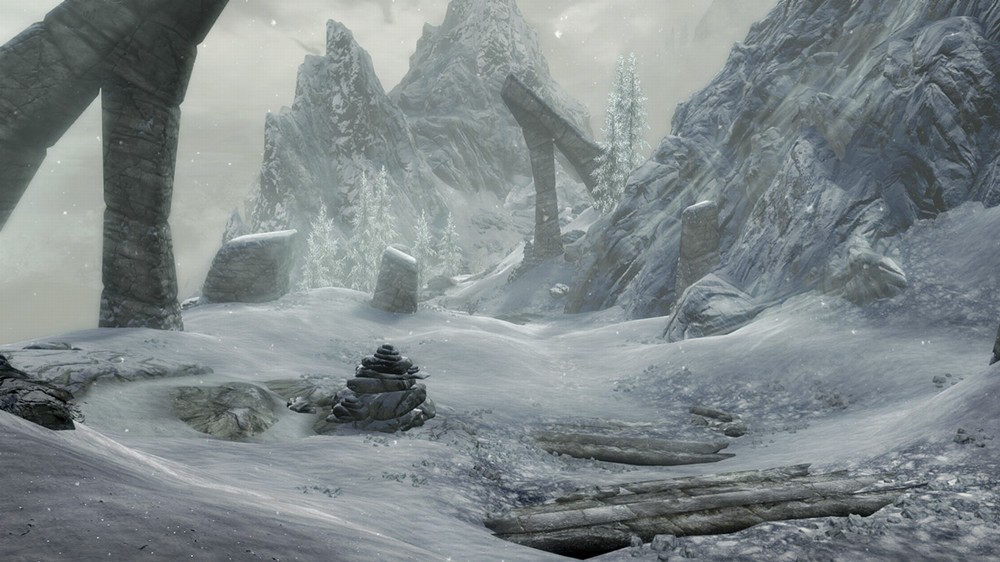 My reasoning is simple; aside from the improved visuals, the only real draw to this package is the console inclusion of mod support- something that Bethesda has been pioneering across both platforms, starting with Fallout 4. The problem is Sony’s hobbled this edition of the game by at first outright denying mod support, and then only taking a half-step back by allowing mods that didn’t require external assets. What this has resulted in is a mode storefront that feels like a weekend dirt mall. There are a select few modders out their doing their best to work within those constraints, but by and large all you see are hundreds of variations on cheat commands. It’s a bummer, and takes away far more from the game’s experience than they could ever hope to add.

Make no mistake, you should play Skyrim. While the combat feels dated, and the visuals, while beautiful, are starting to show their age, it’s an amazing experience regardless. That being said, if you have any other option besides the PS4, go with it if you want a more robust, complete experience. 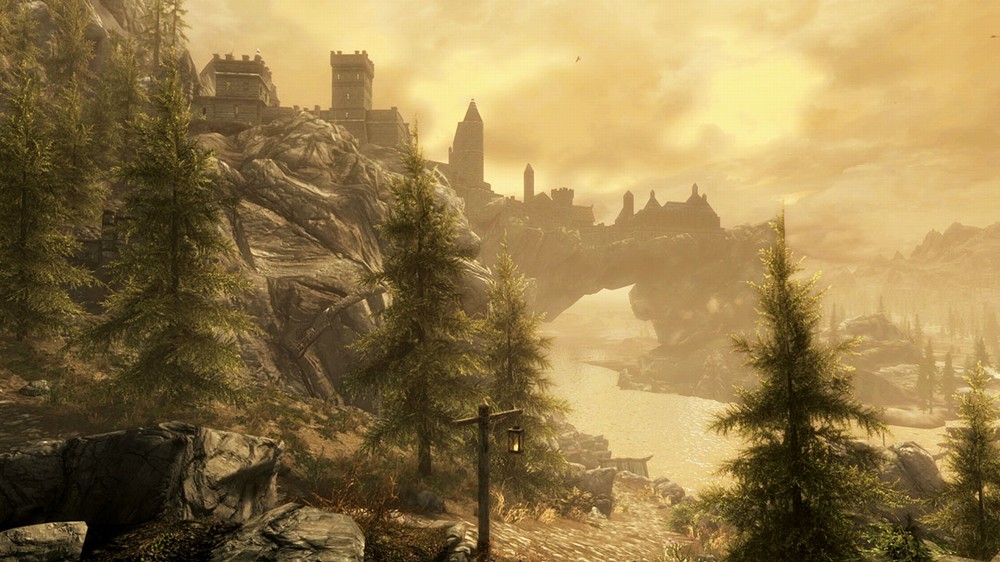