The Deer God Review – Xbox One 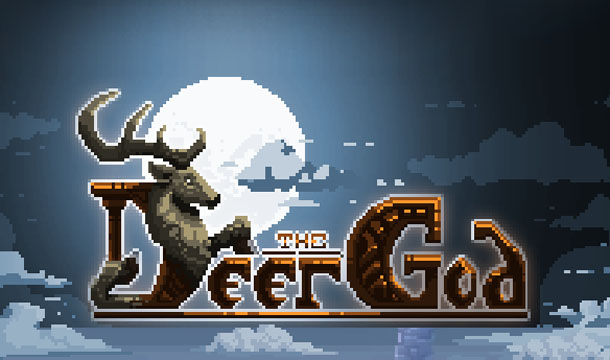 Beautiful presentation.
Game mechanics are combined in a way that we haven't quite seen before from other titles.

Has the potential to be so much more.
Repetitive, unfulfilling game play.

The Deer God delivers on most of its promises.

The Deer God is a game that delivers on most of its promises.

That may not seem like a ringing endorsement, but when you consider how hard it is for most titles, regardless of budget, to live up to expectations, it’s a feat that should be acknowledged. But what about the game itself? Just what exactly is this thing? Well, that’s where the waters get just a little bit murky. On a surface level, it’s a love-note to nature, and it’s grand scope. From a game play perspective, it’s a 2D platformer. There’s a lot to like about The Deer God, but there’s also a lot that doesn’t quite pan out. I think what side of the fence matters more to you will vary on personal taste and preference, as defining what this game is and what it accomplishes is kind of difficult.

The game opens with you, a hunter, in the woods. After trying to kill a majestic stag, you wind up dead and reincarnated as a young fawn. If you can atone for the sins of your past life, The Deer God might… just might… return you to your human form. From there, you’re released out into the world, free to run left or right and interact with the worlds’ various characters, events, and puzzles. You quickly learn the weight of your actions, as there’s a karma bar at the top of the screen that keeps track of your actions, both good and bad. 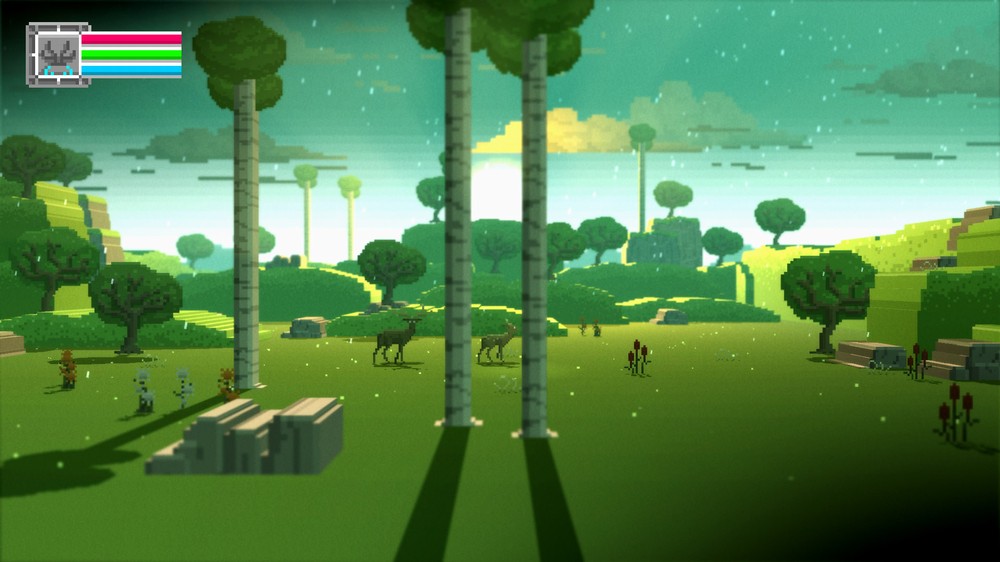 It’s here that things start to get a bit fuzzy. You’re rewarded for helping NPC’s and killing “bad” animals (snakes, spiders, etc), but punished for killing “good” animals. For a game that’s rooted in the concept of an appreciation for nature and karma, that you’re rewarded for killing at all comes off like an idea that wasn’t done cooking. Everything else in the game seems balanced and makes sense within the game’s narrative, but this one design choice really stuck out to me.

The game pulls from a wide range of influences, including survival simulators, classic platformers, endless runners, and even the endless reincarnation aspect of rogue-likes; a theme which is heavily laid into by the developers throughout the game. You’re tasked with constantly finding food, fending off danger, reproducing, and as mentioned earlier, solving puzzles and helping others as you travel on and on towards the right of the screen.  This is where things continue to spiral into fuzziness. 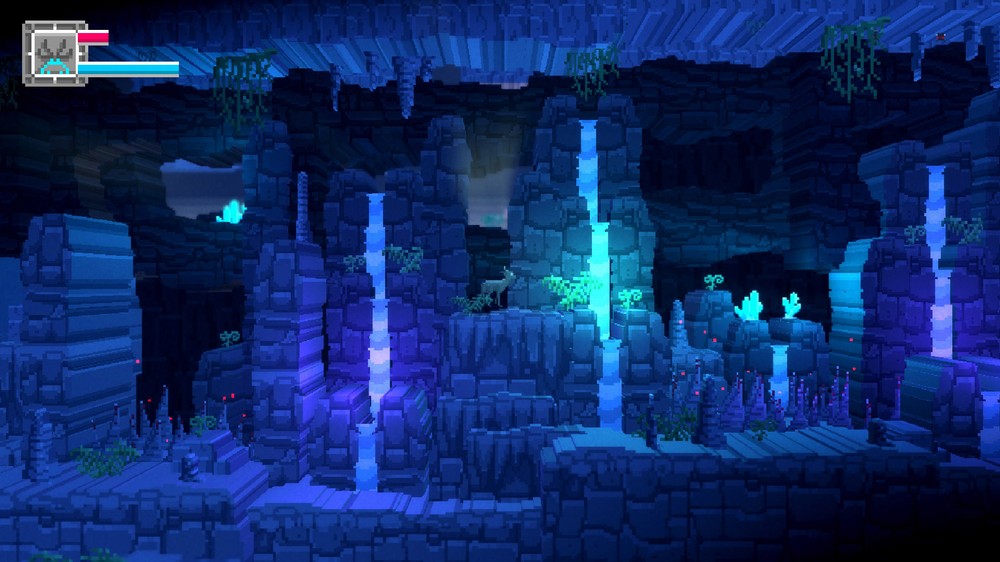 At first, all of these mechanics feel entertaining and fresh enough, since it’s rare to see them compiled together into this specific combination of a game. The longer the game went on, however, the more repetitive and unnecessary they all felt. A few hours in, I wished the game just picked one or two mechanics and focused solely on them, instead of this everything plus the kitchen sink mentality.

On the positive side, the game is built around a day/night cycle, and that, combined with it’s gorgeous rendered-pixel aesthetic makes this a jaw-droppingly beautiful game. You’ll find yourself every few minutes, once you’re out of harm’s way, just taking in the color palate and art direction of whatever area you may be in at the time. Add to that a minimalist score that accentuates the ambient noises of the world, and you’ve got a game with top-notch presentation. 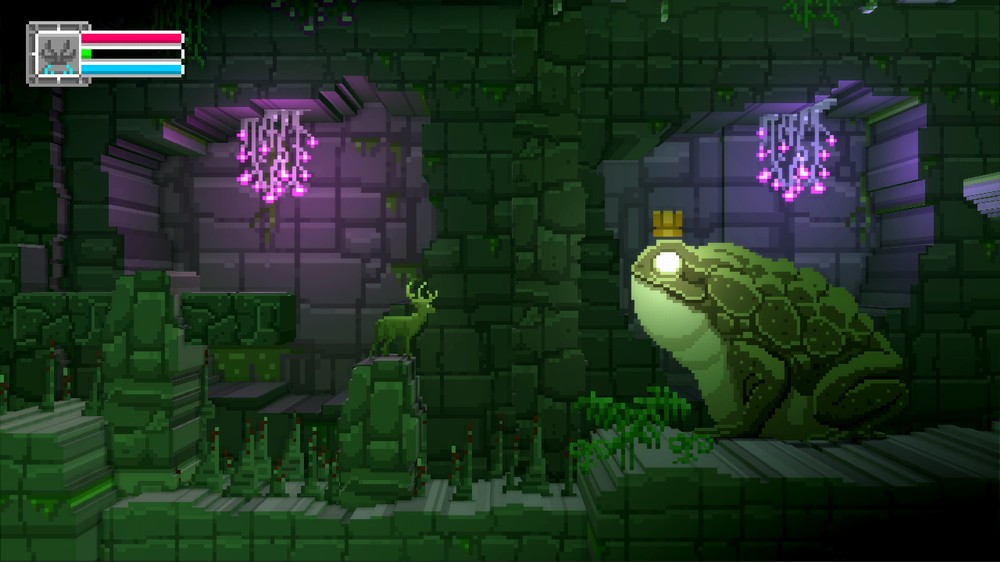 It’s a shame that The Deer God constantly seems at odds with itself, because it does so much right that the wrong just becomes upsetting. The idea of keeping your stag alive to mature and gain power and strength took me back to the amazing experience that is Tokyo Jungle. I haven’t seen a game go down that path since, and I was so hopeful that this one would pull it off. It’s the little things, unfortunately, that hold it back from greatness. Boss fights are often things that are stumbled upon. The platforming reveals itself to be limited and clunky the more you have to do of it. The seemingly-random nature of the world quickly starts repeating itself over and over.

There’s a lot to love with this game, but there’s a lot that you have to ignore as well. If you’re looking for a fun, beautiful distraction that can eat up anywhere from twenty minutes to an hour of your time without growing repetitive, you could do far worse than The Deer God. If, on the other hand, you’re looking for the next great kickstarter-funded indie darling, this isn’t quite the title you’re looking for. If nothing else; check it out for the visuals alone- they’re well worth a look. 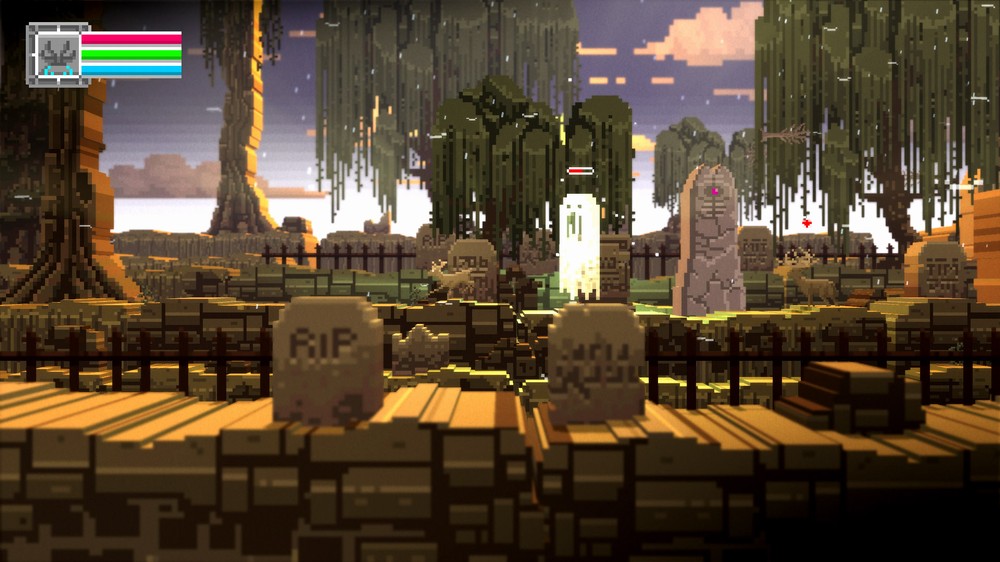 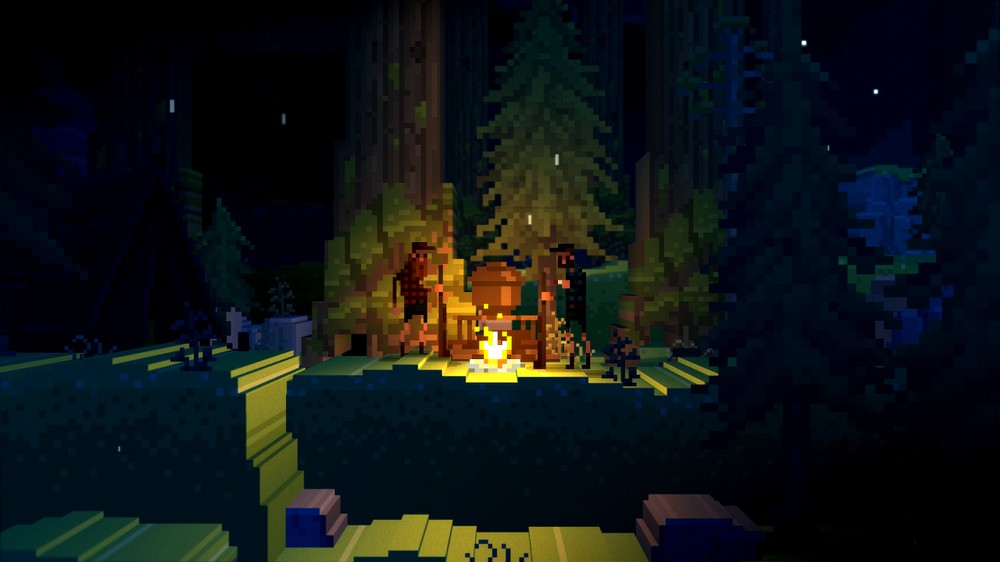 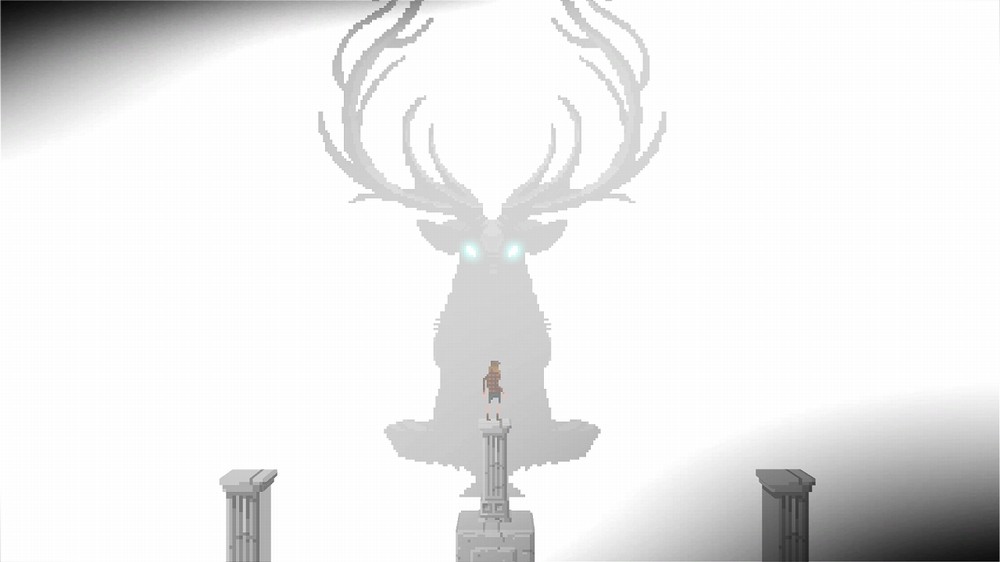 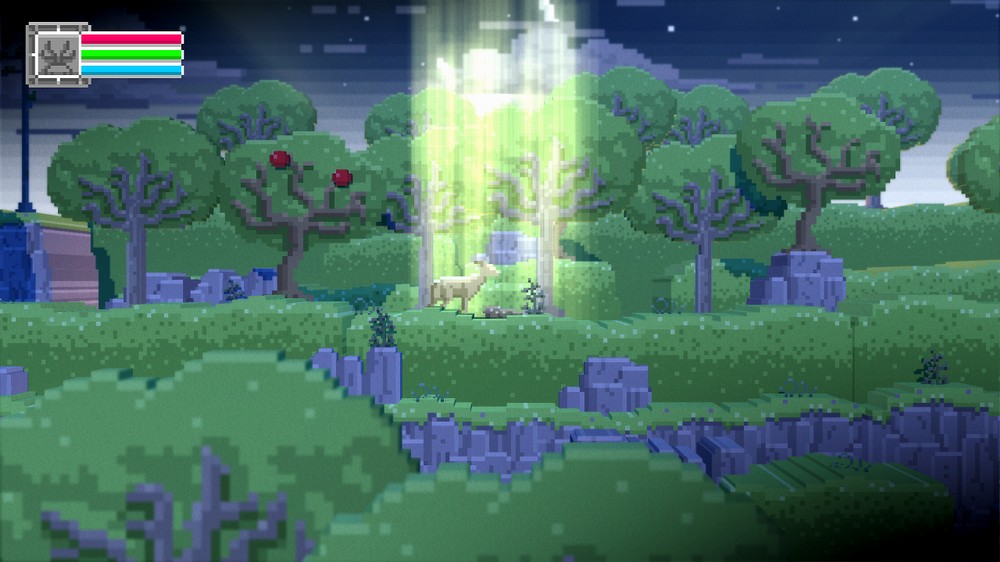 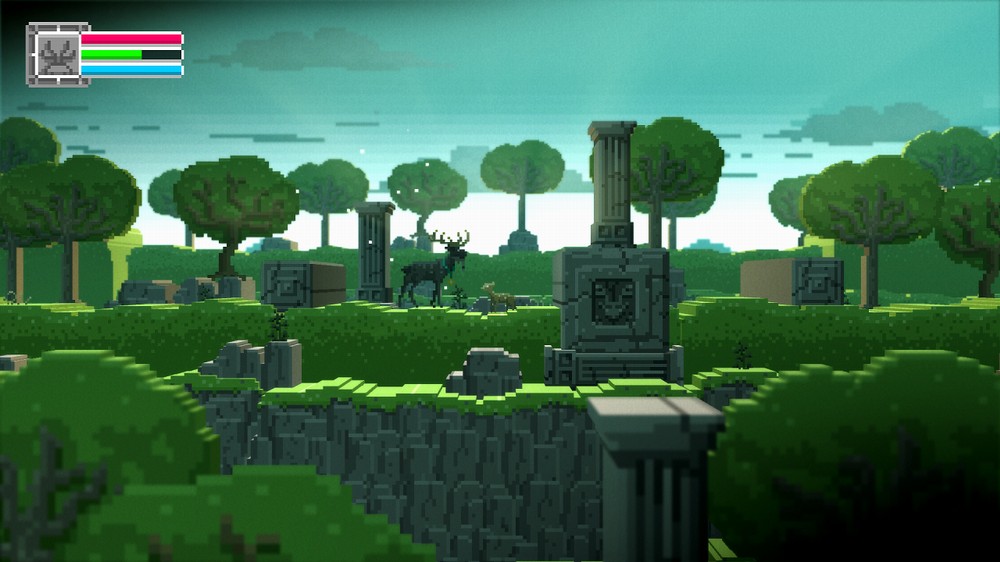 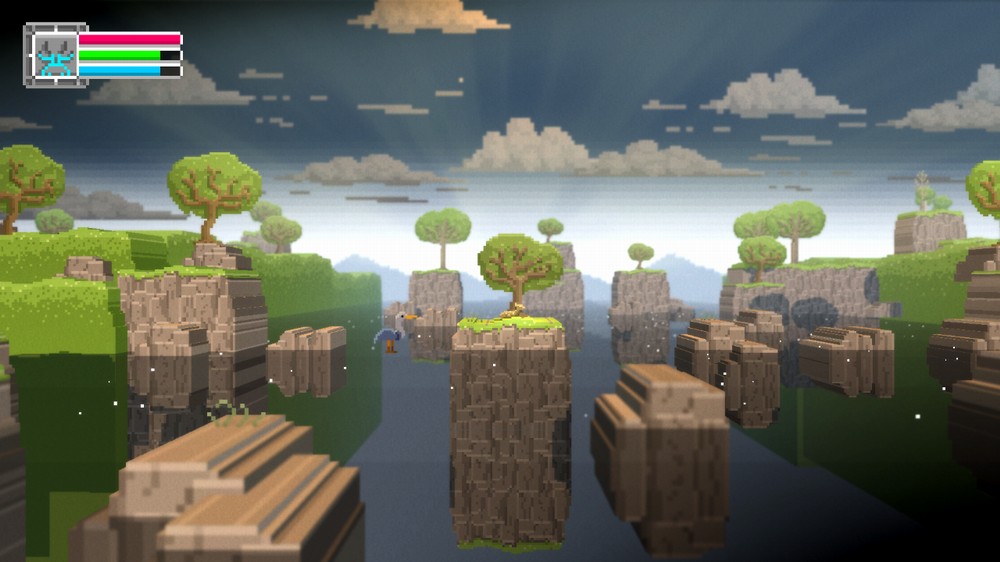 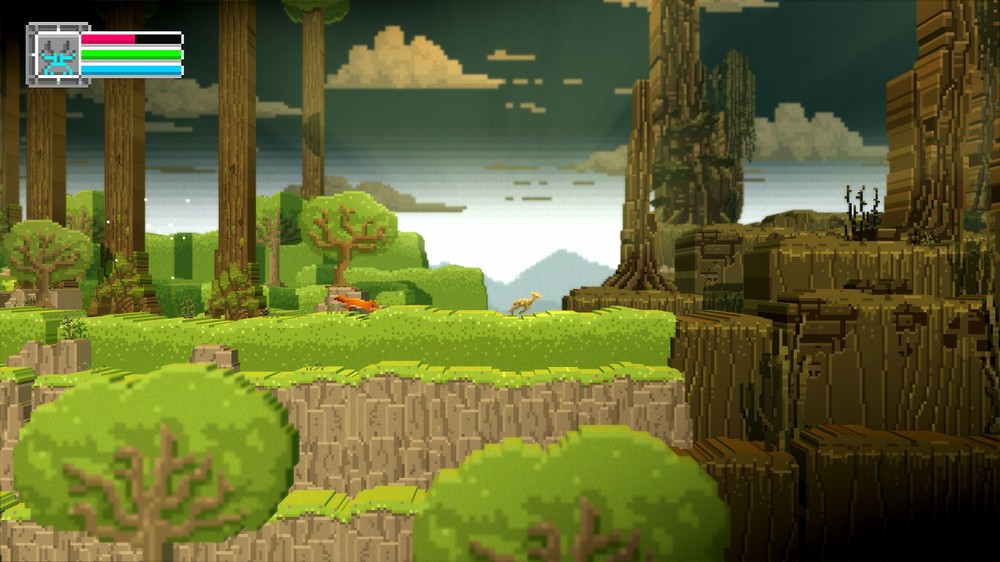 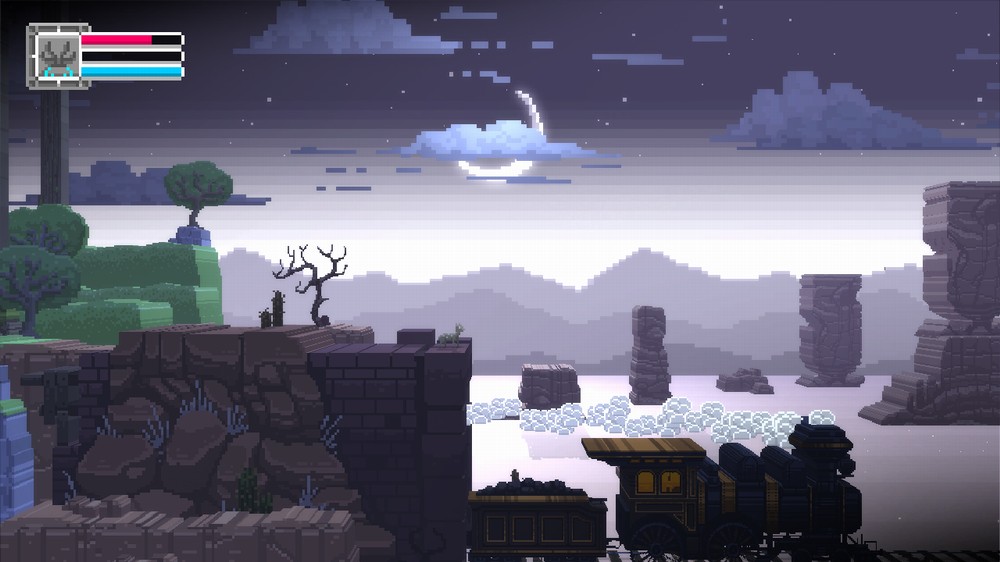 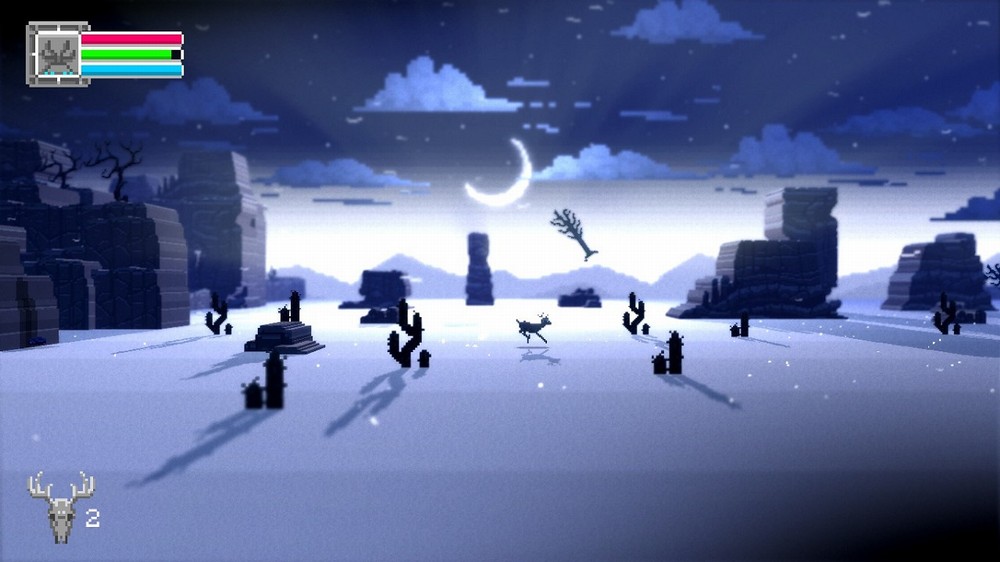 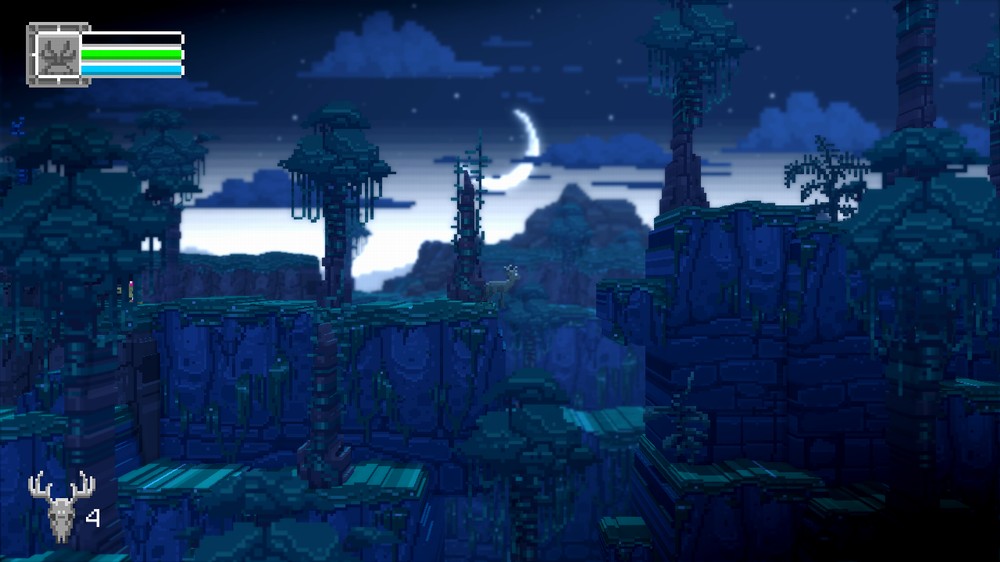 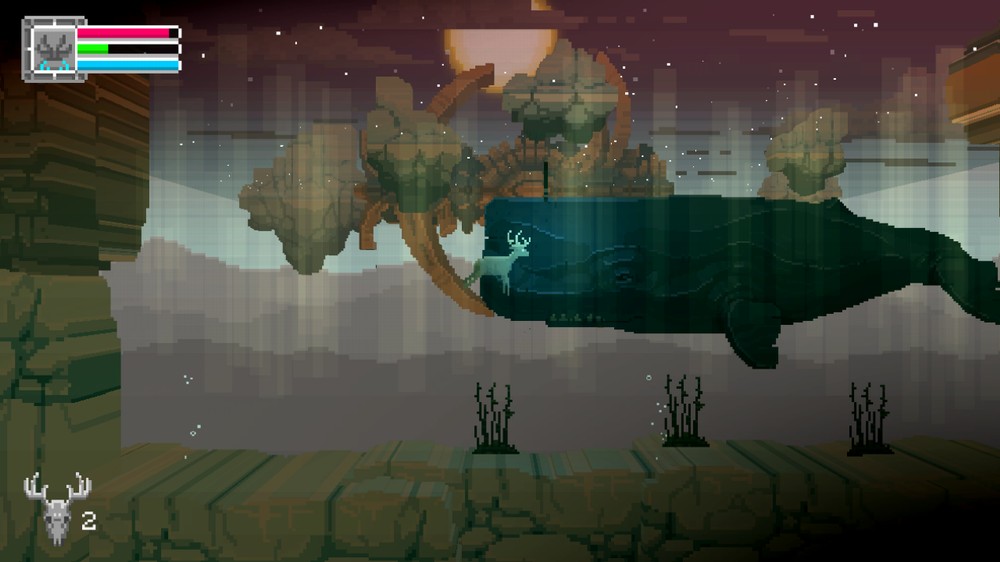