The Curious Tale of the Stolen Pets Review – PlayStation VR 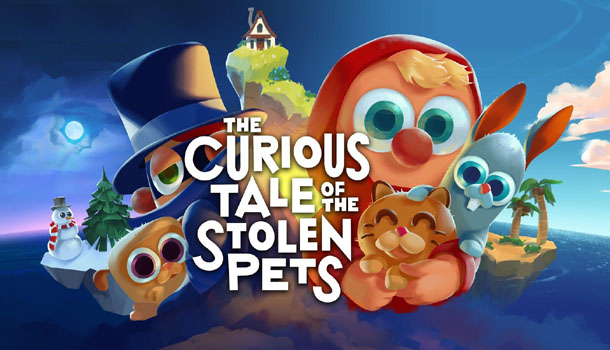 - PSVR control can be sketchy at times
- Rather short

One of the most creative and enjoyable games I have played all year. 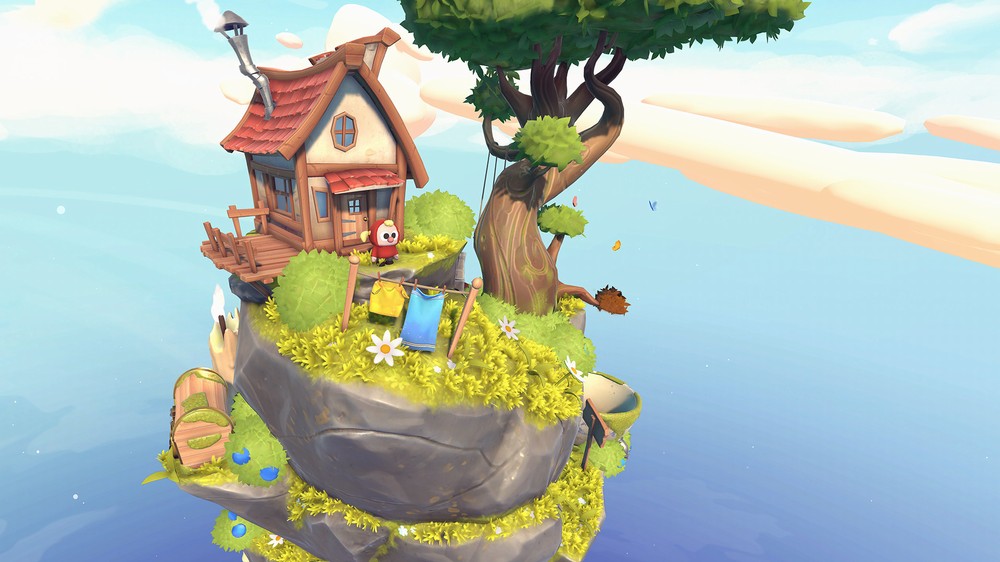 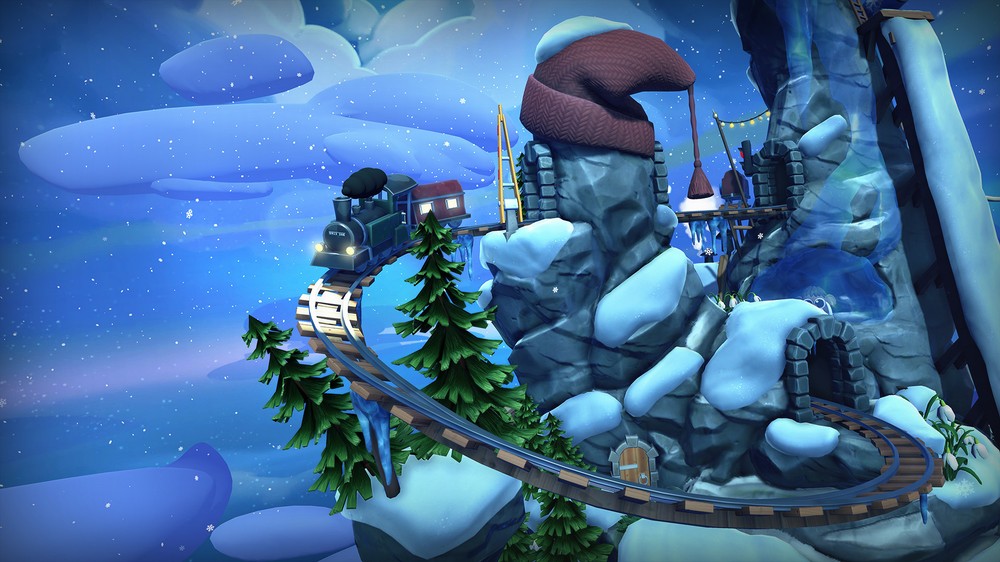 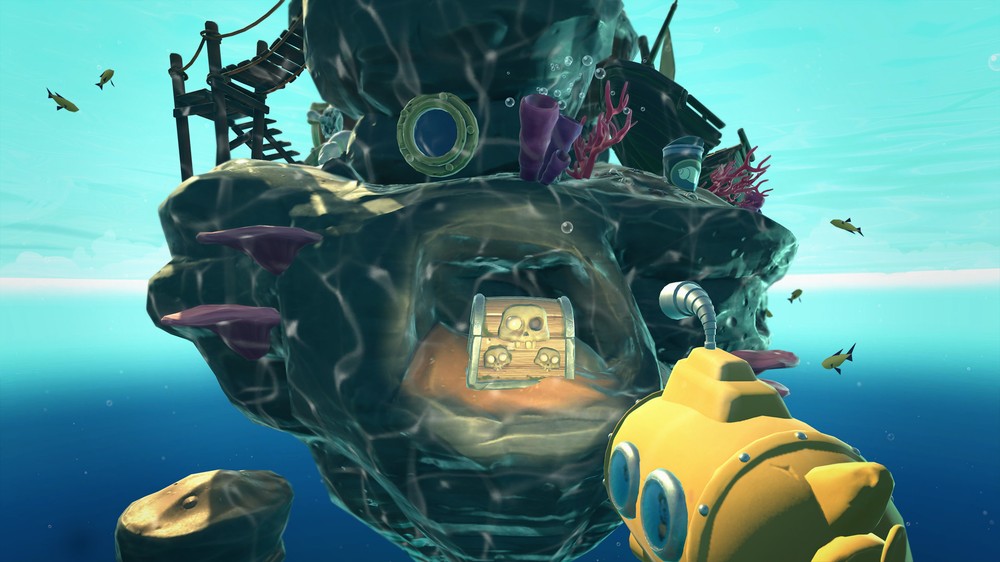 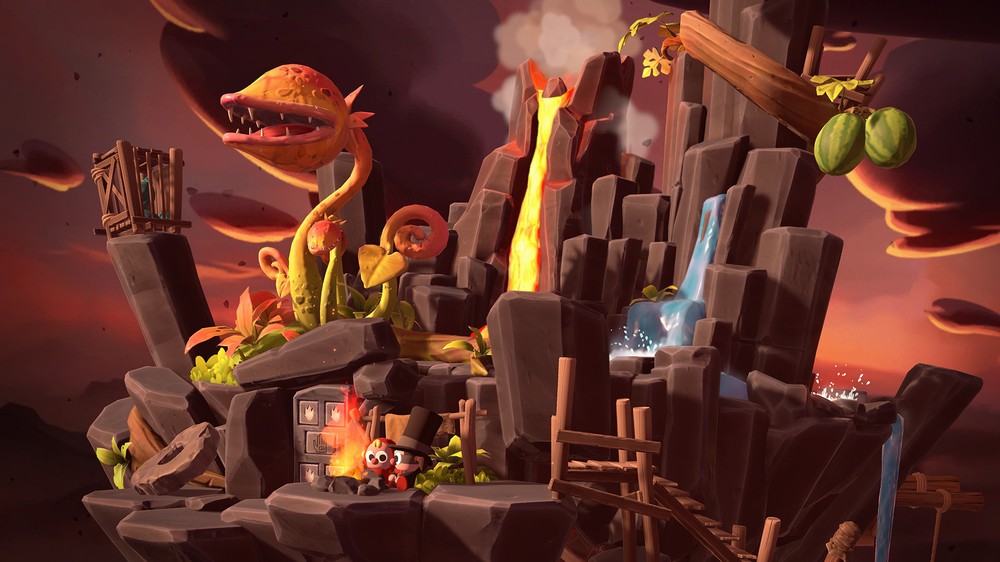 The Curious Tale of the Stolen Pets Review – PC VR
Be the first to comment!
Leave a reply »

1
674
Frictional Games Shows Off First Gameplay Footage of Amnesia: Rebirth
2
674
The Falconeer First-Look Preview – PC
3
674
Metamorphosis is 33% Off on Steam!
4
674
Werewolf: The Apocalypse – Heart of the Forest launches on October the 13th
5
674
Synth Riders Celebrates Anniversary with a Month Full of Treats and an Oculus Ques...
6
674
CRASH BANDICOOT 4: IT’S ABOUT TIME IS AVAILABLE NOW
7
673
DIRT 5 Gameplay Clip Tours China’s Countryside
8
673
Join the Galaxy’s Finest as Star Wars™: Squadrons Soars Into Homes Today
9
673
Worm Jazz Review – PC
10
673
Take to the Skies and Choose a Side in the New Trailer for Next Generation Air Com...
All Original Content on Game Chronicles is Copyright (c) 2002-2020
Sinjin Solves Walkthroughs Copyright (c) 1996-2020 by Mark Smith