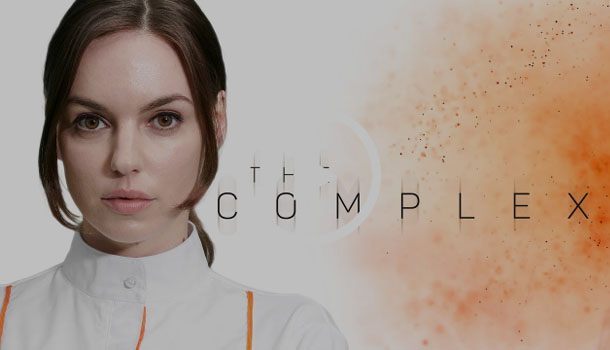 - Repetitive scenes if you go through more than once
- Be ready for split-second choices
- Limited interactions as a game
- Not for young audiences, violence and language

An engaging and interactive movie with great production values.

Despite all that is going on in the world gaming is getting a boon of new gamers and veterans alike these days with many of us stuck at home. In an unexpected parallel I’ve recently been given the opportunity to experience The Complex, the newest venture by Wales Interactive, from the relative comforts of my home on the Nintendo Switch. For those who don’t know Wales interactive is also responsible for such titles as The Bunker and Late Shift which you may have seen across various consoles and PC.

What sets game developer and publisher Wales Interactive apart from other game studios out there is their resurgent use of full motion video to create interactive movie games. While similar in effect to classic games like Night Trap and 7Th Guest, The Complex takes things to whole other level with seamless scene transitions and cinema quality video. This also gives them the ability to mold these experiences into the choose-your-own-adventures that I loved growing up. 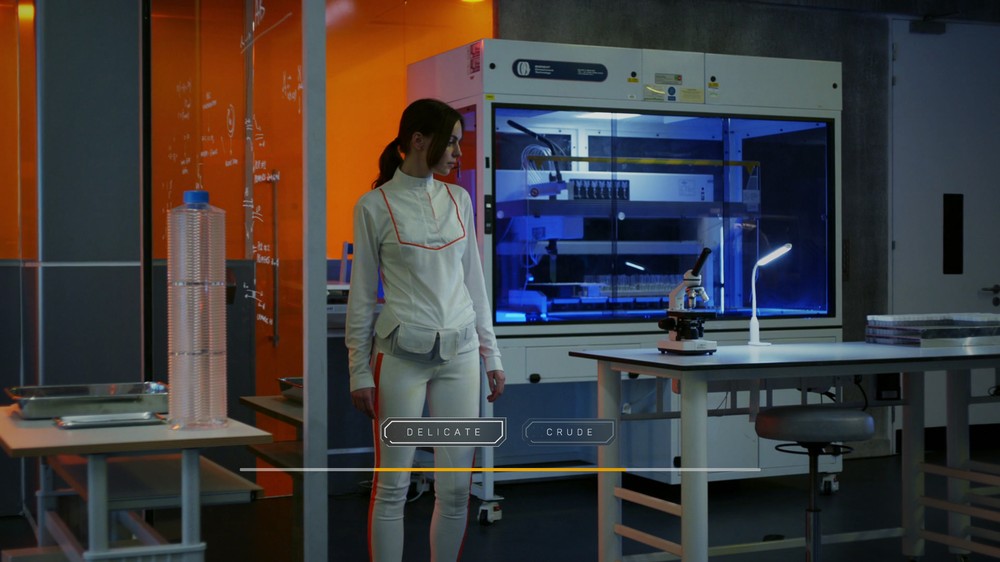 The Complex puts you in the shoes of Dr. Amy Tenant, a scientist who has been treating victims of a chemical attack, in the early moments of the story in the totalitarian state of Kindar. While these are only the opening moments in this interactive sci-fi thriller you’ll become acquainted with the real time relationship and personality tracking that will shape your story and Amy’s personality based on your choices. This gives The Complex a social simulator aspect to it that affects the relationships that you maintain for better or worse. Much like Late Shift there are eight different endings depending on your choices throughout some of which have major on the final outcome of each playthrough.

Fast forward five years and Amy is now the leader in the advancement of Nanocell Technology which could revolutionize medical needs. After a bio-weapon attack in London, Amy is trapped in a locked down laboratory with an old friend that she’s maybe/maybe not happy to see. Like with Wales Interactive’s previous works, The Complex lives up to its name with its branching storylines in a good way. There are several tough calls you have to make even from the start it makes for an adventure that begs to be replayed for every outcome. 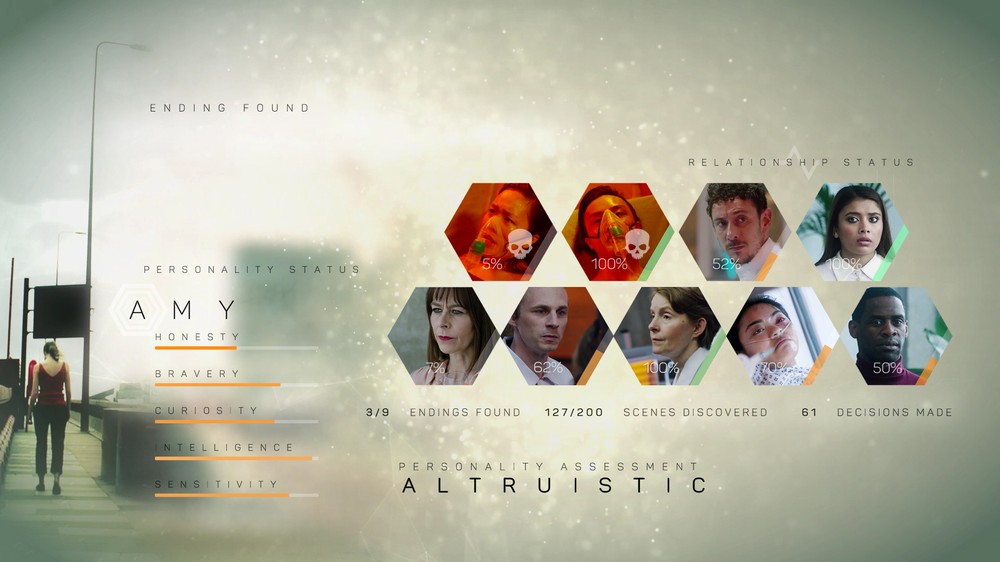 The biggest thing to know about The Complex is that it’s less of a game than it is a movie that you interact with. By default you are given a limited time to choose from a few or several dialogue or action options before it choses for you. Now if you’re playing this with other viewers in the room, young ones should beware, there is even a pause choices option that allows for more freedom to decide. The interface is low-key with its design offering a clean layout that doesn’t overpower the cinematic visuals that are filmed in the UK. There are unlockable features such as a scene skip if you play this to experience the other playthroughs which is nice. You are even given a personality assessment at the end based on your choices which I though was pretty cool.

The story is crafted by Lynn Renee Maxcy, part of The Handmaid’s Tale writing team, and directed by Paul Raschid. As I found with The Bunker, The Complex’s real staying power is with its actors to portray a convincing story. With a rather complex project like this with its branching paths with some minor difference or vastly different ones there is a lot to plan out and get just right so that it appears seamless in its narrative. 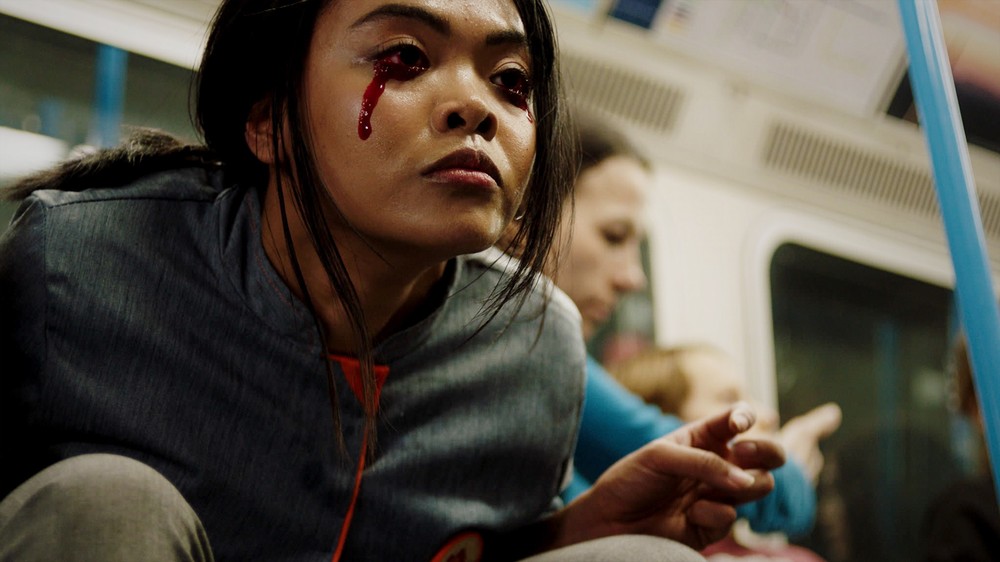 Fans of Letterkenny will surely recognize Michelle Mylett as Amy as she does a wonderful job transitioning between all of your decisions. Surprisingly enough I recognized Al Weaver, who plays Rees Wakefield, from a much younger role in the 2005 movie Doom. Fans of Game of Thrones will also recognize Kate Dickie as head of The Complex’s K-Corp where the majority of the experience takes place. There is even a guest star that makes an appearance fairly early in the story that some Twitch viewers may recognize.

As The Complex is available on the Switch that means you’ve got several ways to experience it. First off we have the handheld mode which functions remarkably well, as The Complex isn’t as analog stick demanding as say, The Bunker. This makes for a nice but suspenseful experience that is fueled by quick choices if played the default way. The touchscreen can be used to select answers but the dialogue boxes are little on the small side. The tabletop mode offers a bit more relaxed option of play while still being played on the smaller screen. My preferred way to play The Complex has to be in TV Mode though for a few reasons. 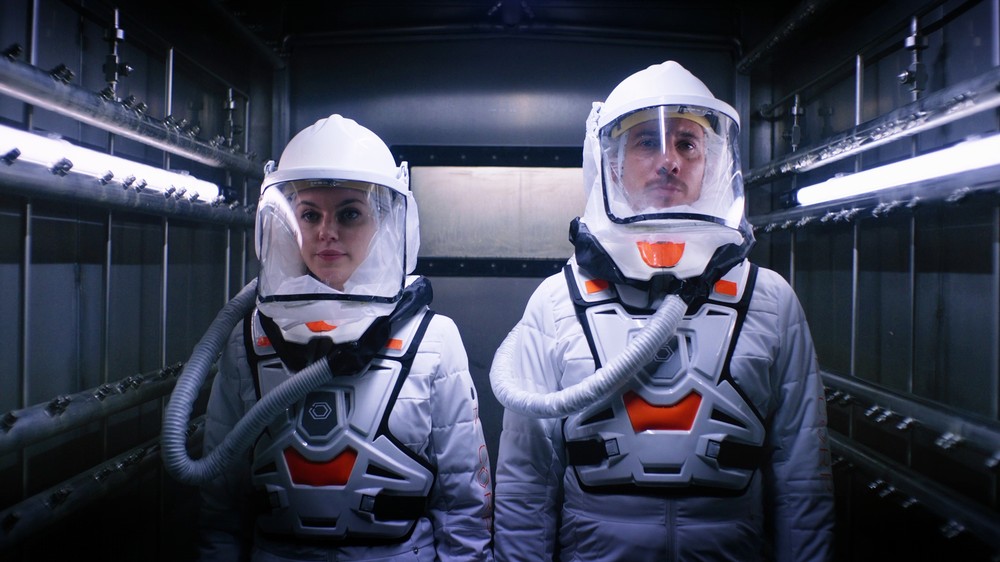 Firstly the video looks great even when being up converted twice on a larger 4K set. The second reason is that it makes for an interesting experience if you play it with other family or friends in the room in a group decision kind of playthrough. While it was probably never designed with that thought in mind as a single player game it did make things more interesting on repeat play sessions to see what others would do instead. The folks at Wales interactive just keep getting better at their use of full motion video craft that so this feels like being personally involved and invested with the characters in one of your favorite TV dramas or thriller movies.

Compared to the previous Wales adventures, The Complex stuck with me on a different level much in the way titles like Detroit did. Playing as Amy I felt put more on the spot and conscious of my choices throughout, and that alone meant more to me than singularly scripted narratives. If you enjoy games that have decision based consequences and a well-crafted movie like visual experience then you have to check out The Complex available today on the Nintendo Switch via the Nintendo eShop. 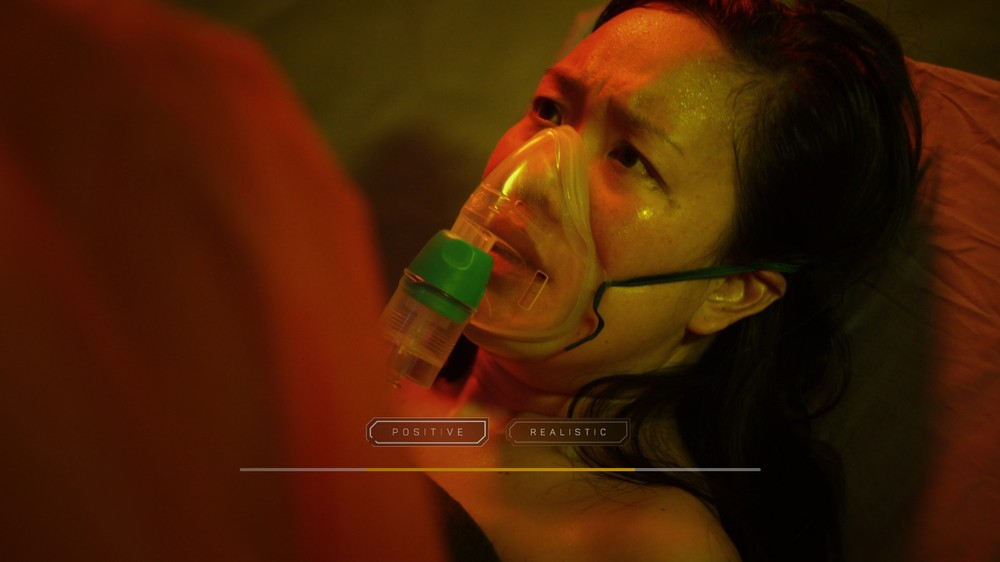 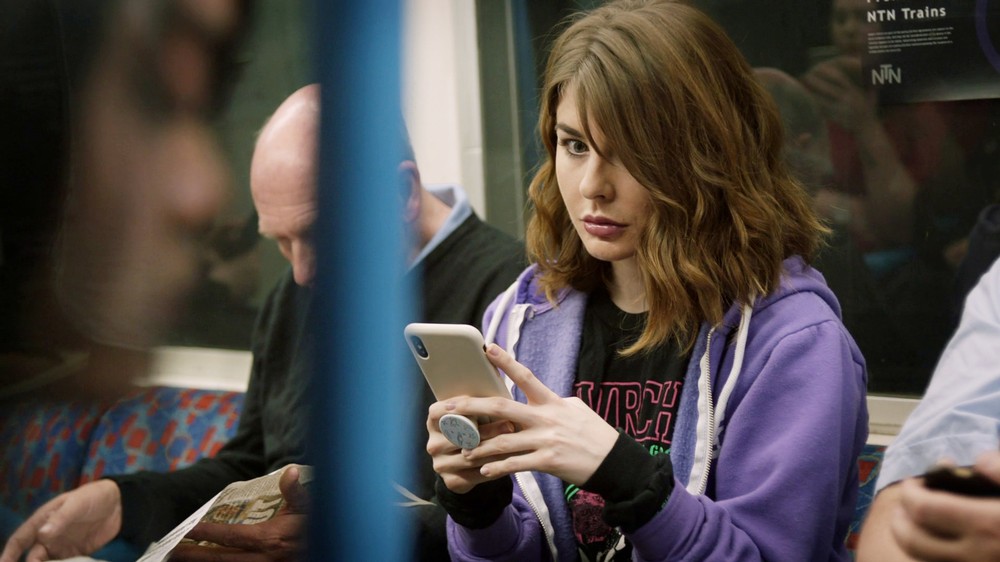 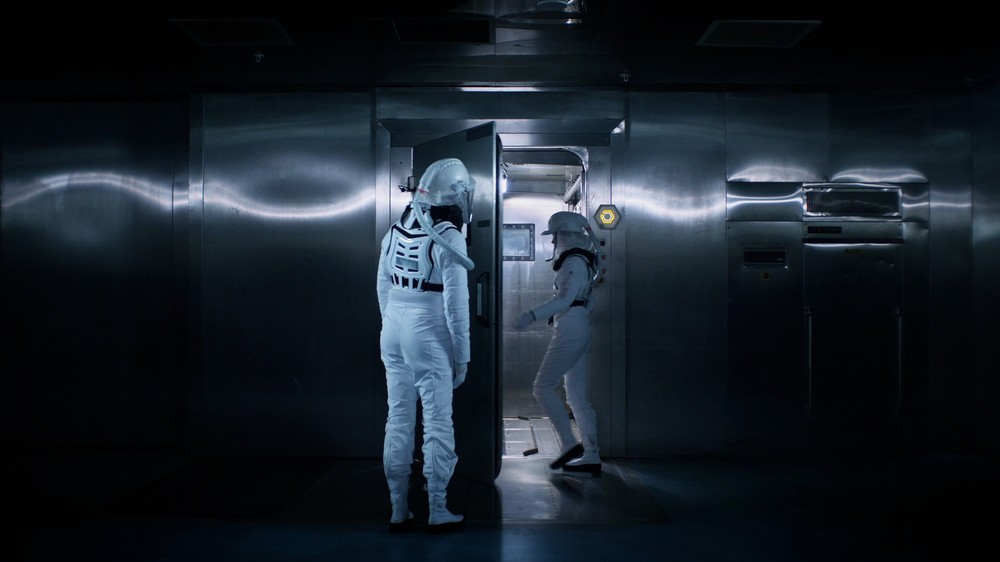 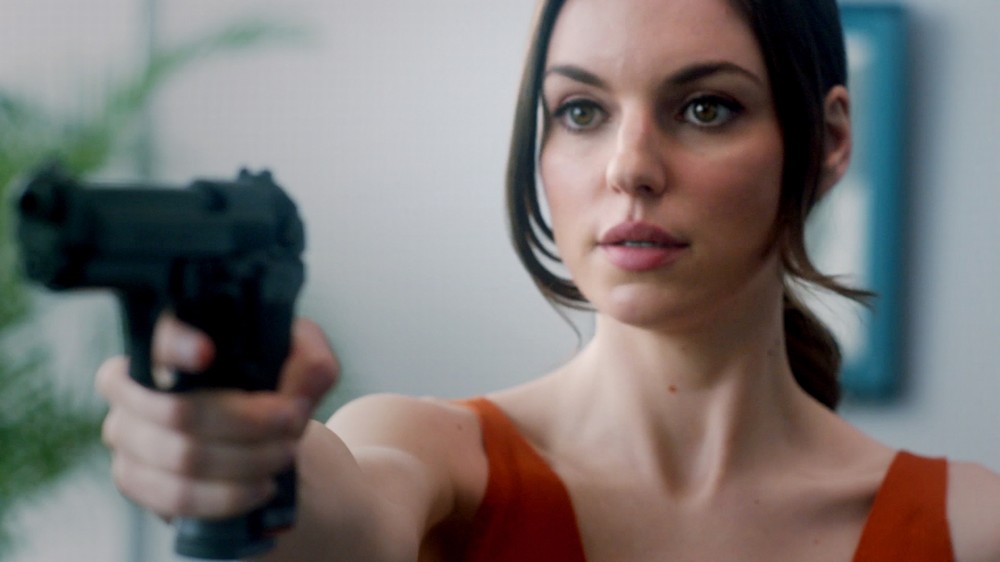