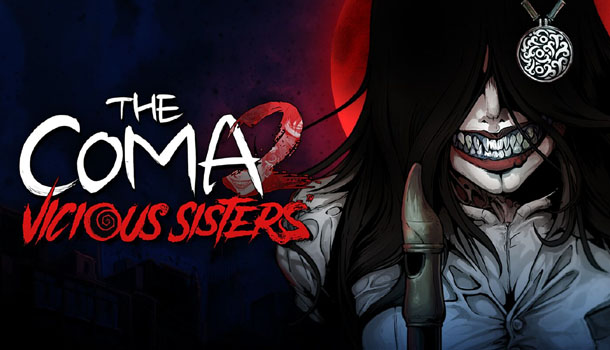 A fun and engaging horror experience with a few rough edges.

The Coma 2: Vicious Sisters is a survival horror game with a similar aesthetic to games like Detention. You take control of a young high school girl who has gotten herself involved with a highly dangerous occult ritual, and now must somehow survive hallways of deadly eldritch monsters.

The gameplay was engaging at first, but eventually it fell into a cycle of scavenge for crafting materials, hide from roaming enemies, run away and repeat. I never got bored, but it did get progressively less and less fun.  One thing that did actively hinder my experience was the stamina bar. In a few sections of the game running and dodging are absolutely unavoidable, but your stamina drains quickly. It does feel like they should have given you just a little more stamina to make certain sequences less frustrating. 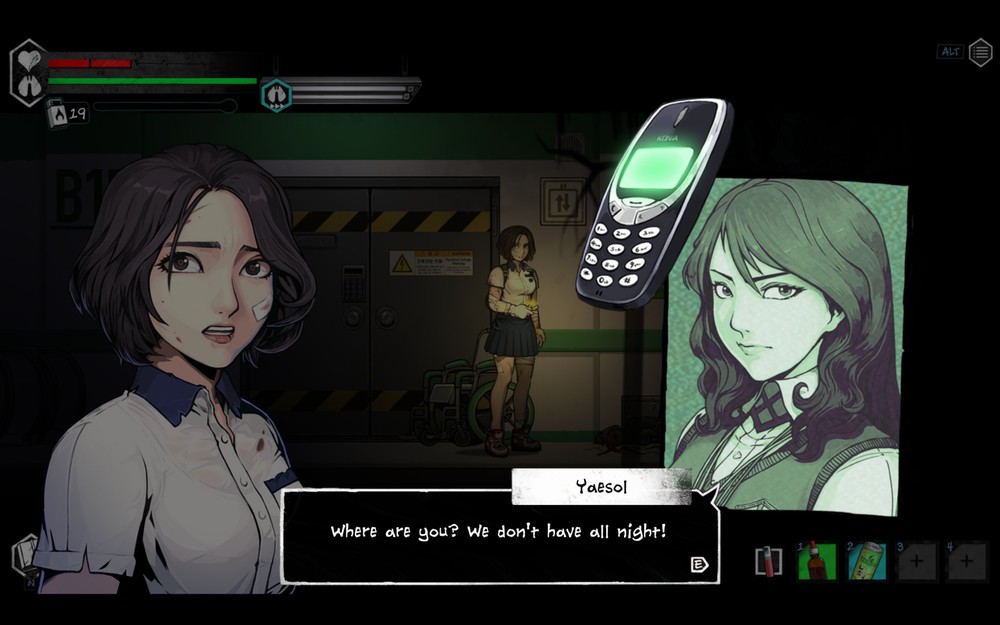 The inventory management on the other hand, was done really well. I was never too strapped for resources, but they were scarce enough that I wanted to be sure to save them. It also made me feel like there was a genuine reason for me to risk going into the halls, some of these items could be the difference between life and death. Plus, some of the things you need to gather can be useful for crafting, which is essential if you want to survive the world you’ve found yourself thrown into.

The art and atmosphere were also really good. There were comic book segments scattered throughout the game that really gave a visually pleasing way to show what was happening between gameplay segments. The character portraits for the main characters were all really well done as well , and the monsters looked genuinely unsettling (especially when they’re chasing you!) That coupled with the sound design made playing a genuinely horrifying yet thrilling experience. 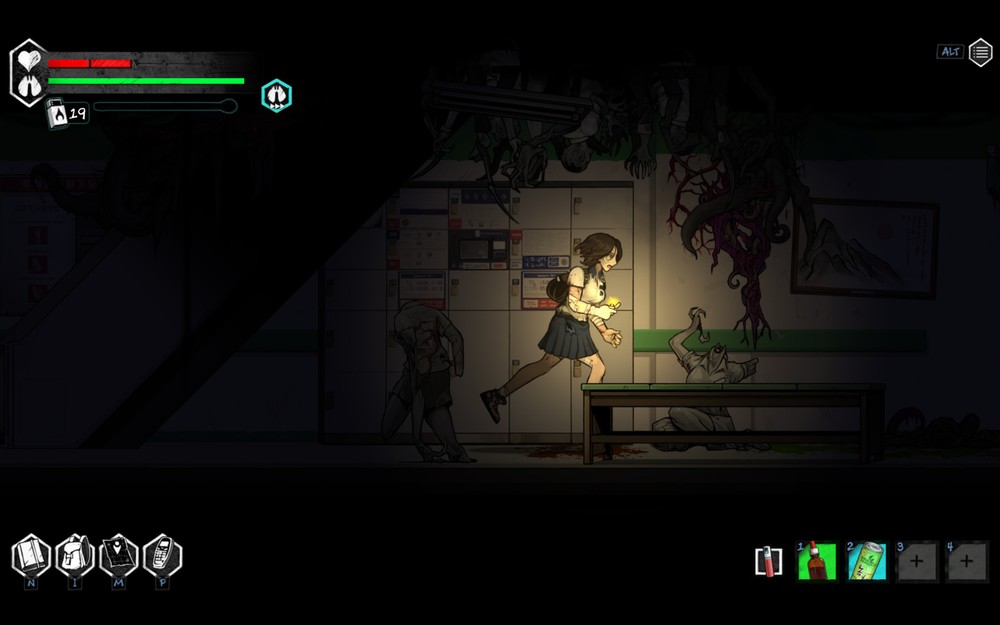 Coma 2’s story is a bit of a mixed bag. On one hand I really enjoyed the ghost hunter and ritual antics as I skulked through the hallways of the desecrated buildings, but on the other hand the writing for the high school characters was extremely distracting in some places. It was highly obvious that they were written by adults who had no idea how to write for teens, but thankfully this is (mostly) left behind once the main story starts.

Some story beats were easy to guess, but many others were actually unexpected and surprising. Even though dark ritual plotlines are somewhat common, Coma 2 brings enough unique environments to the table to keep it engaging throughout. Both endings to the game had their own appeal, and the narrative ends nicely regardless of what path you choose.

The Coma 2 costs around fifteen dollars, and considering all that it provides, it is well worth the price tag. Overall The Coma 3 is a fun and engaging horror experience with a few rough edges, but if you’re willing to overlook small flaws it might just be perfect for you. It might not be a masterpiece, but its the perfect kind of game for a late night session. 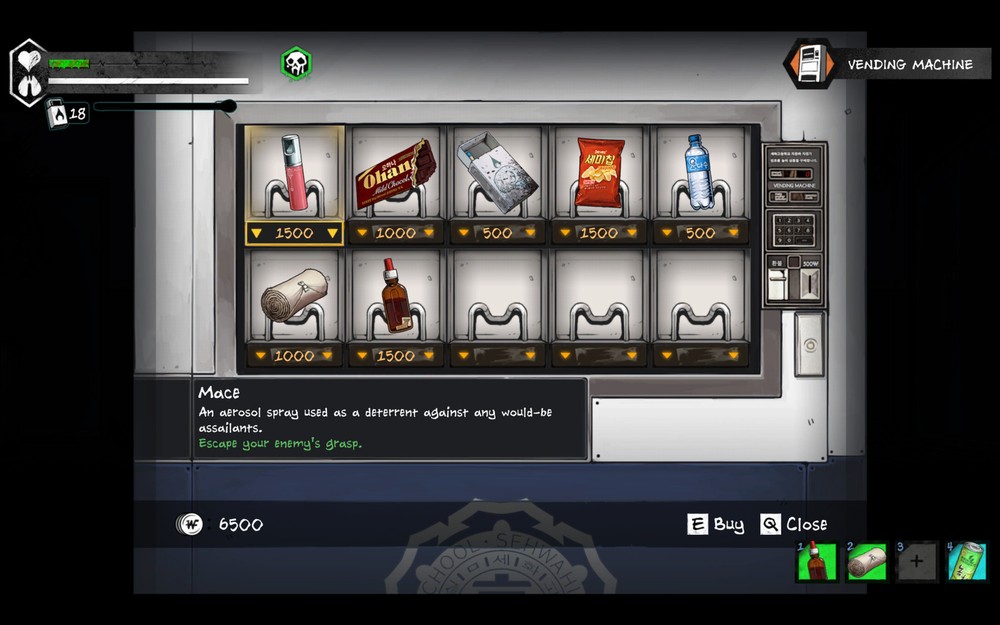 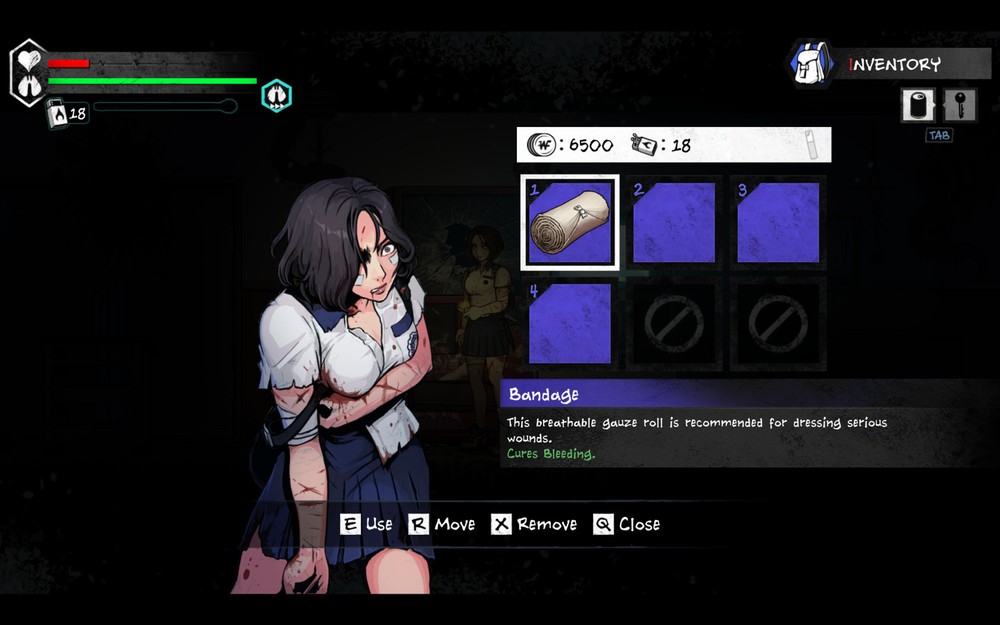 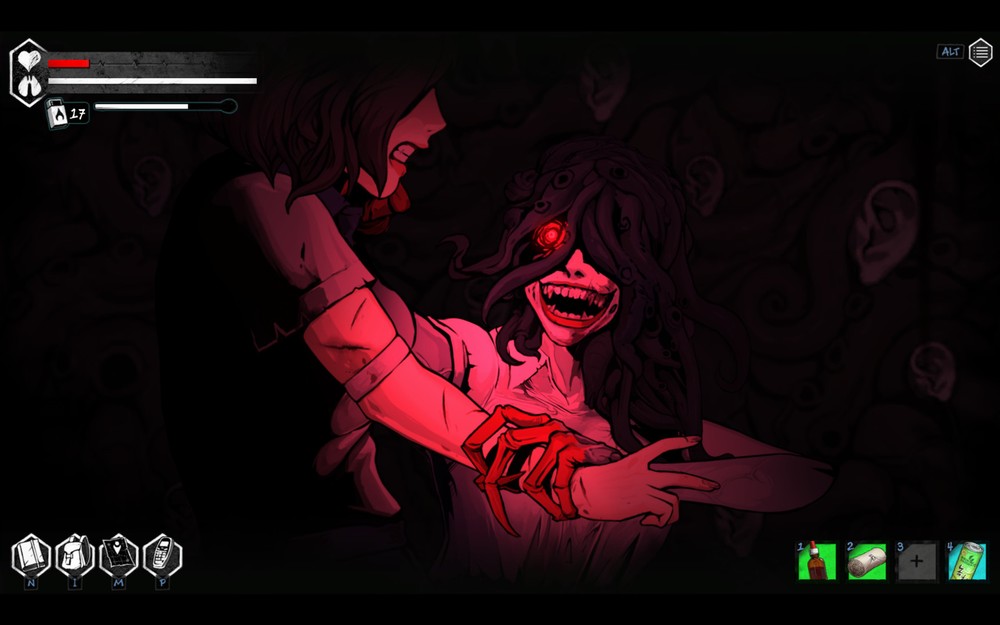 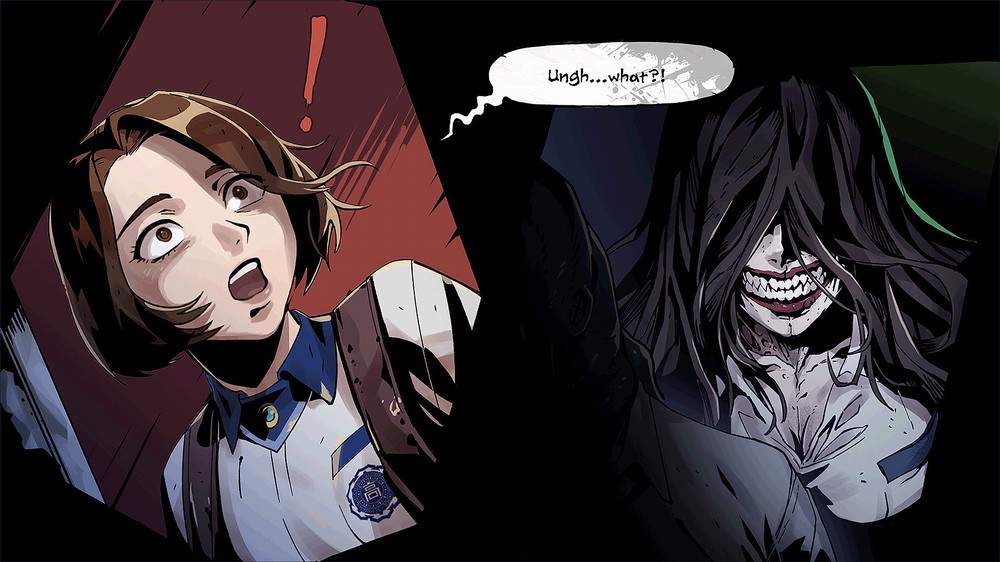 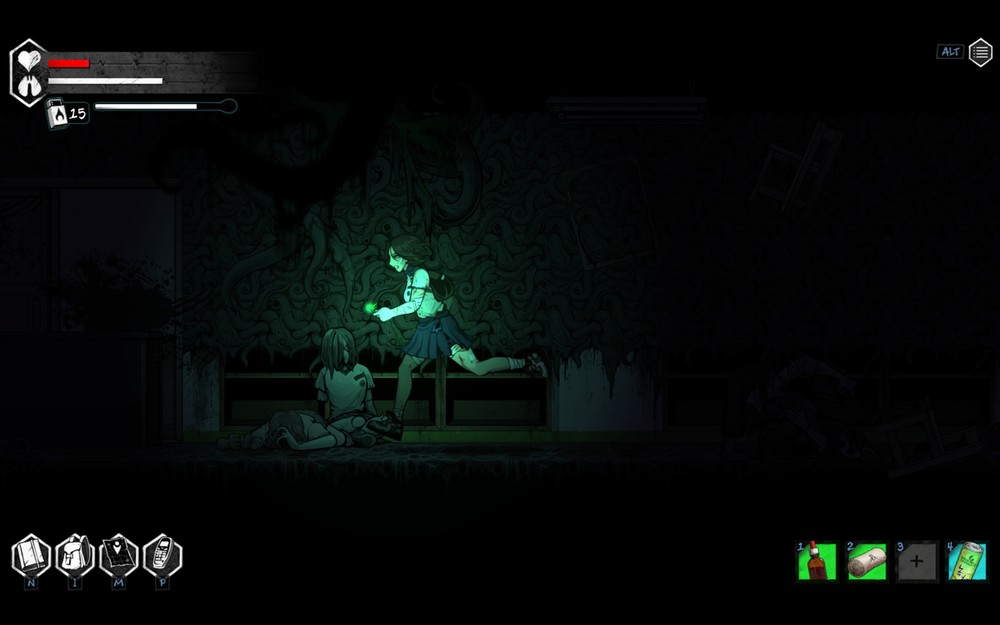 PS4 game can be controlled via PS Vita