A nice concept, but it fails in execution just about every step along the way.

It was the third and final day of E3 back in 2010 when 2K Games hustled me into their press reveal for a new XCOM game. This game was a bold departure from the core strategy fundamentals of previous titles; a game set in the 50’s with a cool X-Files/Men in Black vibe that I thought was pretty cool, but apparently the public outcry of opposition was swift and fierce and 2K shelved their design and went to work on a more “acceptable” design that would materialize a few years later as XCOM: Enemy Unknown. Given the success of that title I guess they chose wisely.

Now comes The Bureau: XCOM Declassified, a game that may or may not try to make use of those assets from their original 2010 design. Set in 1962, you play Agent Carter, a somewhat stuffy CIA operative assigned to a top-secret agency known as The Bureau. While mainly tasked with Cold War covert assignments, when aliens attack the planet in the very first mission Carter will have to leap into action to save the Earth.

It was refreshing to see an alien invasion game created as a period piece. There is something iconic and even a bit innocent about a 1962 America, with classic cars, oldies music, and even a subtle grain to the graphics to date the presentation. The game is quite beautiful in places, which only makes it that much more dramatic when aliens burn it all to the ground. The story does a great job of taking us to numerous locations across the states as Carter must try to stop the alien invasion with the help of his two backup agents. 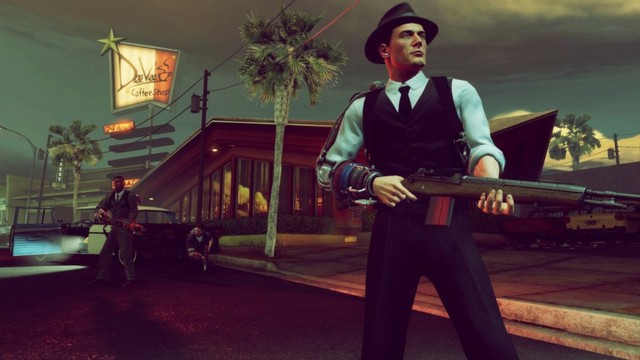 Rather than turn XCOM into an FPS or third-person action game, 2K tries to blend in a bit of the tactical strategy from its core games in the franchise. At any time during the action Carter can bring up a command wheel, effectively slowing down time allowing him to issue orders to his team or perform his own actions like a “group heal”. It’s important to realize that this wheel doesn’t stop time and you can still watch enemies moving around and attacking in slow-motion while you are planning your next move. Orders range from simple relocation to attacking the enemy, performing critical strikes, or any of several character-specific specialty moves like setting up a turret or calling in an airstrike. You get to assemble your team prior to each mission, so choosing the right men with the right abilities can be crucial to your success.

Another staple of the XCOM franchise has always been permadeath. There were moments in Enemy Unknown where I was practically crying at the loss of a valued member of my roster, and while agents in The Bureau can die, it’s very hard to make this happen. The problem is that you are playing a core character and Carter cannot die or the mission is over and a checkpoint reloads, simultaneously resurrecting any fallen agents. Any attachment or sense of loss at the death of an agent is virtually lost in this game, plus, it’s pretty hard for anyone to die given your ability to remote heal the entire team with a modest cool-down timer and the AI’s ability to heal each other (and you) infinitely. 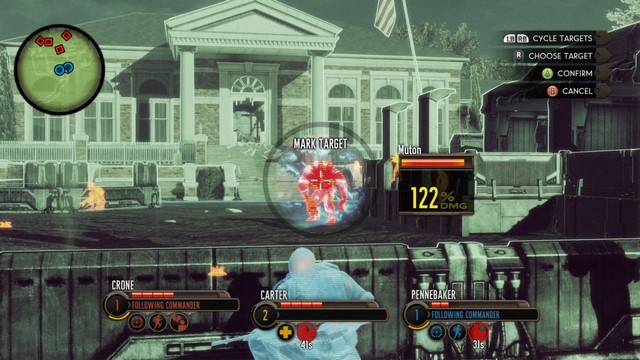 It all sounds great in theory but in trying to be all things to all people – action and strategy lovers – it fails at both. As an action game The Bureau could have been brilliant, but the fact that you are constantly having to stop/slow the action and micromanage your team destroys the pacing. It would have been better if you could assign more global attitudes like “defense” or “aggression” and let the AI do the work, but without your constant input these guys are idiots and you’ll spend more time as medic than team leader.

Between assignments you can recruit new agents and anyone you aren’t actively taking into the field with you can be assigned these automated missions that will earn you new gear and them more experience – very much like the assassin’s guild missions in Assassin’s Creed, although with no risk percentage or any chance of failure for that matter, one only need to consistently assign these missions to end up with a fully leveled roster. You can also explore the massive underground complex that houses The Bureau, occasionally interacting with people in various labs and departments. It looks like 2K had the groundwork in place for a deeper level of strategy, perhaps scientific research, alien autopsies, weapons, etc., but none of that ever happens.

That XCOM game I saw back in 2010 showed so much promise. It was pure action in the field and had a clever management core hub that allowed for research and development between missions; all set in the nostalgic 50’s. It even had some campy humor with a Destroy All Humans vibe. The Bureau: XCOM Declassified is a nice concept, but it fails in execution just about every step along the way. There are much better action and strategy games out there waiting to be played. You really don’t need this awkward hybrid. If you want to shoot aliens for 10-12 hours and babysit two inept AI teammates while doing so then check it out, but as far as I’m concerned this game is ready to be reclassified and redacted. 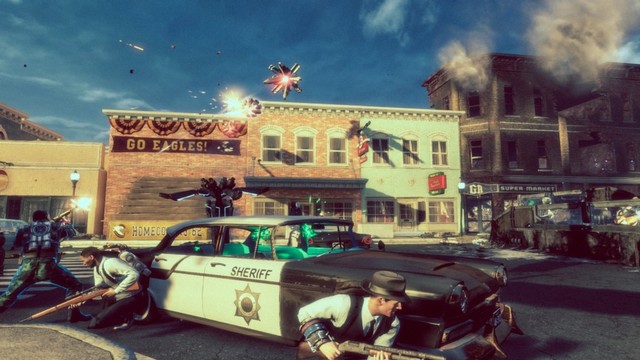 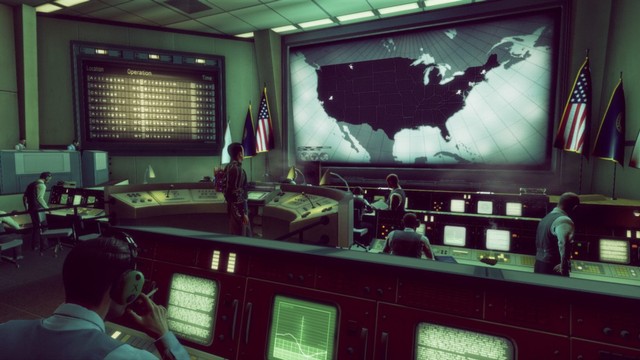 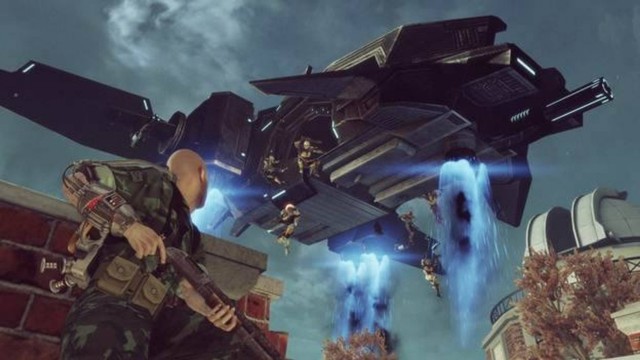 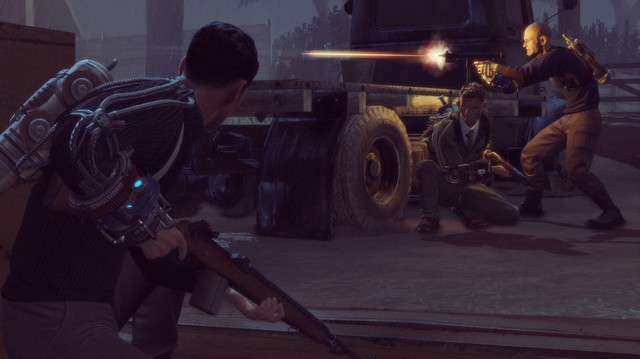 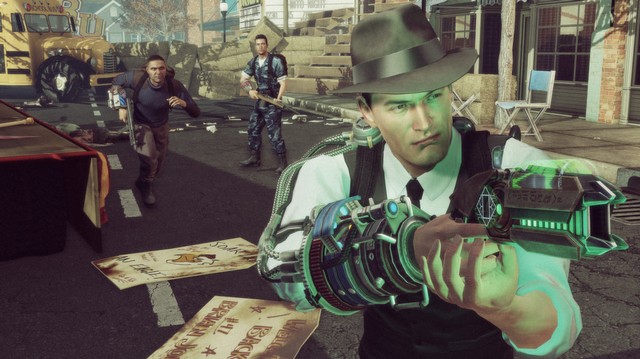 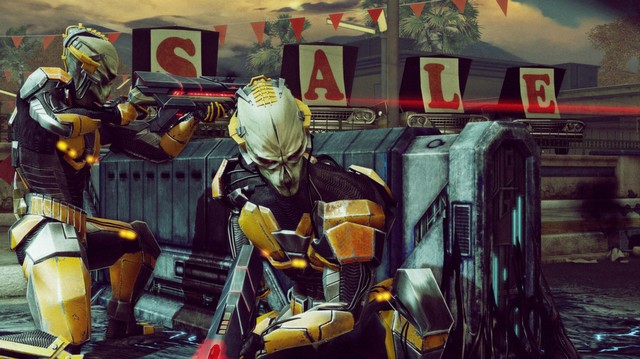