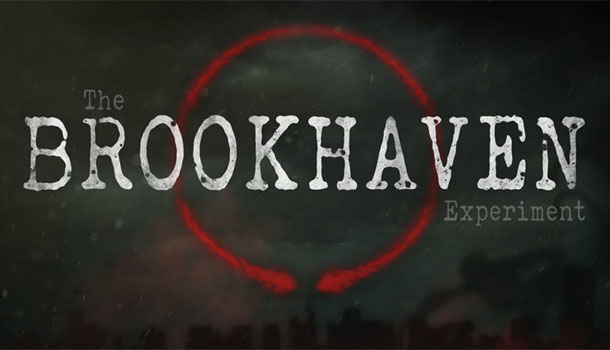 Wave-based survival shooter that maintains a constant level of fear and tension.

The Brookhaven Experiment is one of several disturbing new horror games available for the PSVR at launch. Making expert use of the PS Move controllers the game plays very much like those classic light gun games from the arcade and previous gen consoles – you know, games like Time Crisis or in this case, House of the Dead.   The immersion VR offers can create a terrifying experience at times in what would otherwise be a rather by the numbers wave based survival shooter.

There is a story of sorts; at least enough of one to establish the fact that most of the population is dead and you are left to defend against wave after wave of hideous zombie and demon-like creatures. If you manage to survive you’ll get a bit more of the story then do it all over again in another location with even more deadly creatures. At least you get a nice assortment of weapons and items to help you in the battle. 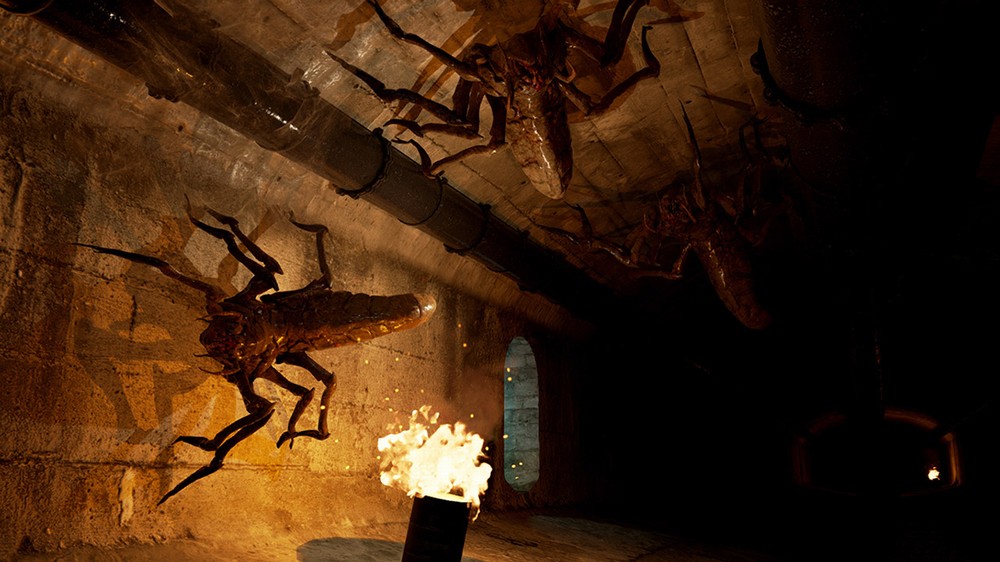 The Brookhaven Experiment is a 360-degree shooter which works well enough as far as the PSVR headset is concerned, but once your body blocks the glowing balls of the Move controllers the camera can no longer track your weapons. Thankfully, the designers implemented a snap-turn button that whips you around 180-degrees. Not only does this fix the tracking problem, it also allows you to play this game seated if you wish. And with monsters coming at you from both sides, often at the same time, you can’t imagine how much whipping back and forth you’ll be doing.   It’s so much nicer not having to spin in place.

The levels range from various indoor and outdoor locations and are often very dark, which makes the flashlight one of your best tools in the game.   After all, you can’t shoot what you can’t see. While there is some decent 3D audio it wasn’t as good as it needed to be for a game that relies on your tracking off-camera targets by sound.   I don’t mind getting ambushed from behind as long as I can hear them coming rather than getting sucker punched and killed before I could figure out what was what. 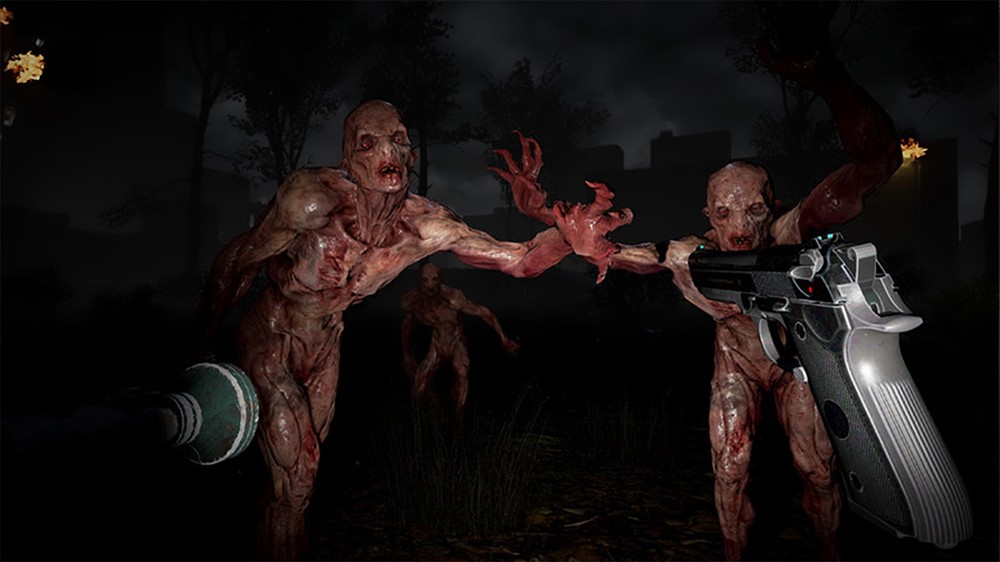 The tracking controls are fairly accurate and you can even do that one move you see on TV where you hold the flashlight in one hand and rest your gun hand on your other wrist. Later on you can upgrade your gun to include its own light so you don’t have to worry about batteries, and even dual wield. My biggest complaint was with the grenades, which, even after dozens of games and hours of gameplay I still cannot throw more than one or two feet in front of me. I’ll throw or lob underhand and they still plop at my feet.  Perhaps if the game had some sort of tutorial.

There are several horror games available for PSVR and with good reason. It’s the perfect platform to scare the life out of you. The Brookhaven Experiment maintains a constant level of fear and tension. Even when there is a short lull in the action you know it’s all about to start back up as you scramble to prep your weapons for the next assault. The whole thing lasts 2-3 hours and currently costs $20, so it is a bit on the short side and not quite as replayable as a game like Until Dawn: Rush of Blood with its scoring mechanic and leaderboards. Still, if you are looking for a fun and thrilling wave-based survival shooter that makes the most out of PSVR and the Move controllers then The Brookhaven Experiment certainly fits that niche. 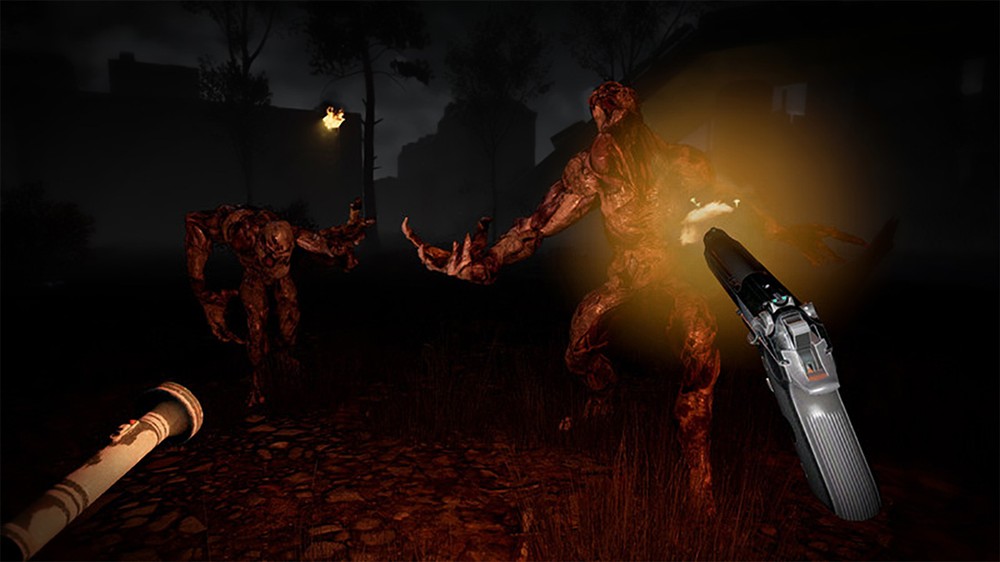 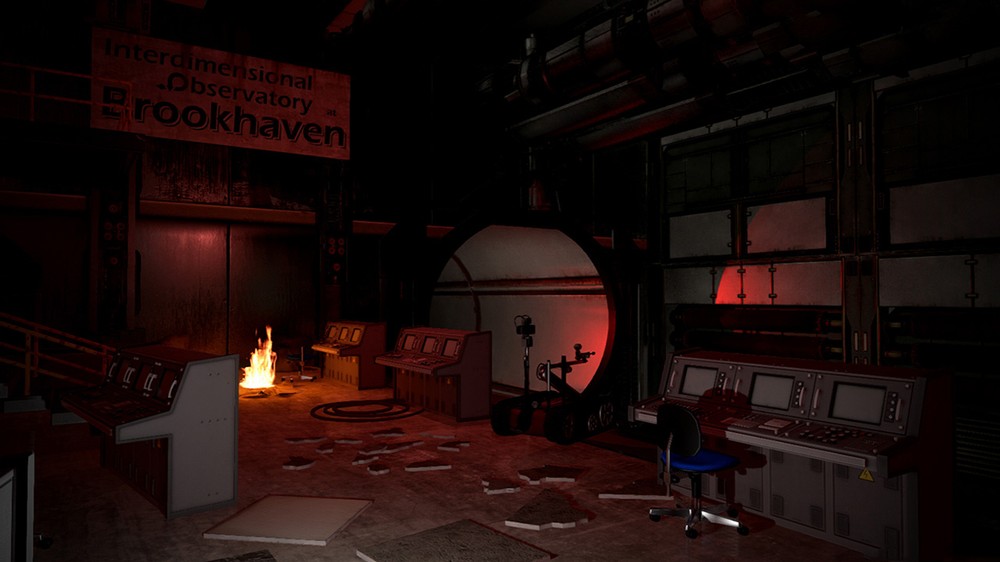 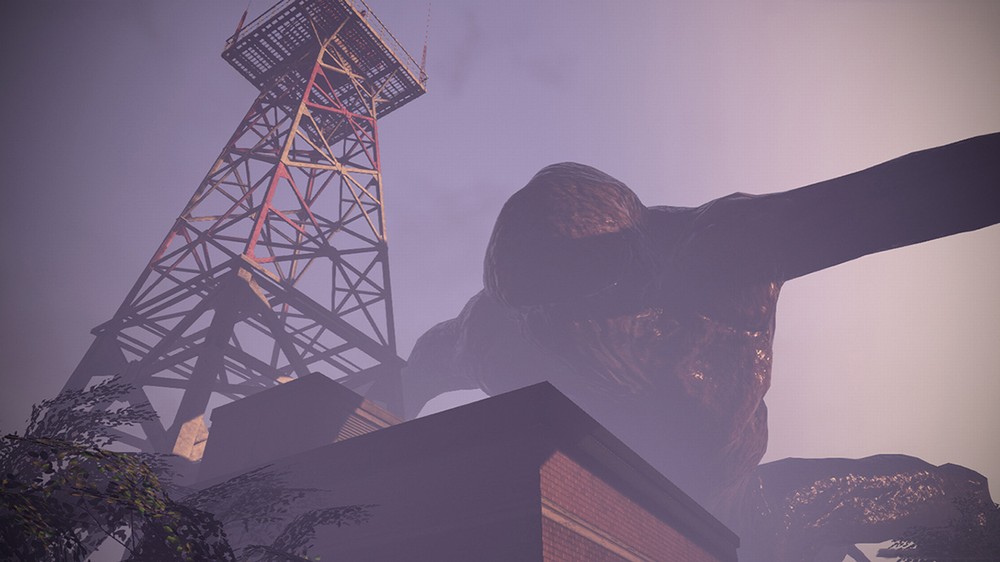 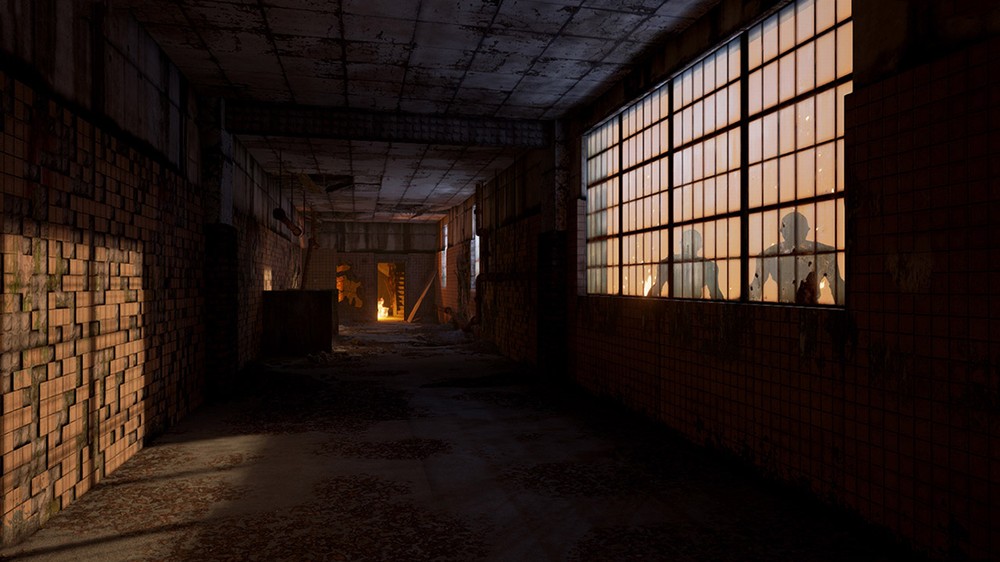 1
765
The Walking Dead: Saints & Sinners Review – Oculus Quest
2
706
Synth Riders Celebrates Anniversary with a Month Full of Treats and an Oculus Ques...
3
705
Take to the Skies and Choose a Side in the New Trailer for Next Generation Air Com...
4
704
Frictional Games Shows Off First Gameplay Footage of Amnesia: Rebirth
5
704
Join the Galaxy’s Finest as Star Wars™: Squadrons Soars Into Homes Today
6
704
The Falconeer First-Look Preview – PC
7
704
Metamorphosis is 33% Off on Steam!
8
704
Werewolf: The Apocalypse – Heart of the Forest launches on October the 13th
9
704
Worm Jazz Review – PC
10
704
CRASH BANDICOOT 4: IT’S ABOUT TIME IS AVAILABLE NOW
All Original Content on Game Chronicles is Copyright (c) 2002-2020
Sinjin Solves Walkthroughs Copyright (c) 1996-2020 by Mark Smith