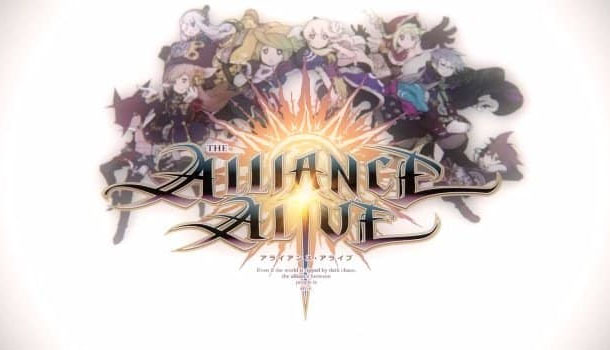 One of the more solid RPGs this year.

The Alliance Alive is a JRPG that captures a feel similar to that of Bravely Default and similar games. The game itself is loads of fun, and offers many different choices that allow for tons of replay value, as it is literally impossible to do everything and get every item in one run. 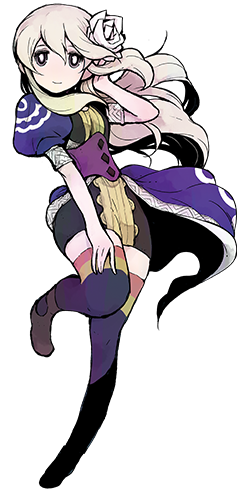 The gameplay itself is entertaining and fast, with the standard turn based system of the genre. There are a few deviations from the standard formula, as you need “medicine packs” to access the full extent of your healing items, which made the system feel a tad clunky at times. Aside from that the gameplay was fun, and all of the bosses were challenging but fair. Although one of those bosses had one attack that was debatably pretty unfair, and any player will know what it is when they get to it.

The Alliance Alive also has a great choice system, there are places where you have to ask yourself if you want to let that character die to get a rare item. Or in other places you have to decide to let others die to preserve your healing items, and these choices have effects on other NPCs in the overworld. There were places where I genuinely felt bad for my choices, and resolved to do better in my new playthroughs.

The overworld is mostly open and fun to explore, do you want to ignore the story and sail off to explore islands? You can do it, and The Alliance Alive actively rewards it with new party members and rare items. The overworld provides surprises even on the second or third playthrough, when a player is likely to have end-game items to trigger events that they may have missed on their first playthrough.

The Alliance Alive has an art style that manages to be adorable and also not detract from it’s darker moments. The characters resemble chibis in style, and though they are cartoonish in design the models have their fair share of detail. During intense moments the characters are not held back by their simple design though, the emotional impact of certain events was not held back by the cutesy style.

The soundtrack was good, though there were places where the music playing was dissonant from the tone of the scene. One scene in particular at the end of the game had upbeat battle music playing over a scene that was supposed to portray an feeling of mystery and provide closure, and it really clashed. Other than that, the music was good, though not fantastic in any way.

The Alliance Alive costs roughly forty dollars, and for all the fun packed into this game plus its replay value, it’s more that worth that price.  The Alliance Alive is a solid JRPG that is bound to entertain just about anybody with its cute art style and its ability to keep you interested on subsequent playthroughs. Despite its faults, it is probably one of the more solid RPGs this year so far.