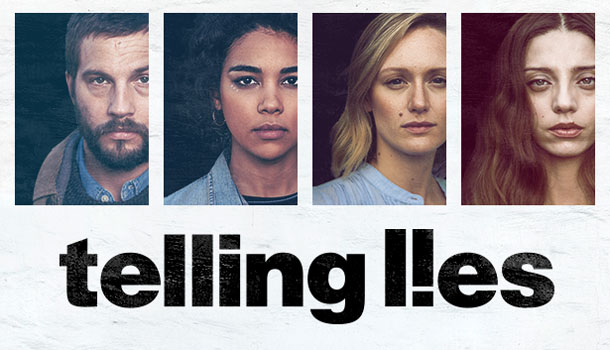 + Great acting and storytelling combine to create an intriguing and unfolding interactive narrative.

- Not much “game” to be played beyond sifting through pre-existing data elements.

A fascinating mystery that slowly reveals itself and takes shape as you dive deeper into the lives of the characters that are involved.

Telling Lies is a mystery mostly told through private, one-sided conversations. Your character is using a piece of NSA software called Retina to use keyword metadata searches to parse through video files taken from cell phone conversations between a few key players in a series of events that, at first, you know nothing about. As you go, however, using keywords that you discover within the videos you have to reveal more and more videos, you begin to piece together the story in a very non-linear and interesting way. You may watch one side of a conversation early on, where half of the video is dead-air as the character is apparently listening to and responding to comments or questions by the unknown participant on the other end of the line. Then, later, you might stumble upon the other half of that same conversation, bringing new light and meaning to what you saw before. There were many times, while I was playing the game, that I thought I knew “the story” only to find out that I was wrong. There is a lot going on that you only discover as you keep diving deeper into the lives of these people. It is fascinating and intriguing. What makes it even more interesting is that how you discover it all completely depends on what you search for. Each player’s experience and feeling toward the characters might be different because of the order in which they discovered information about them. 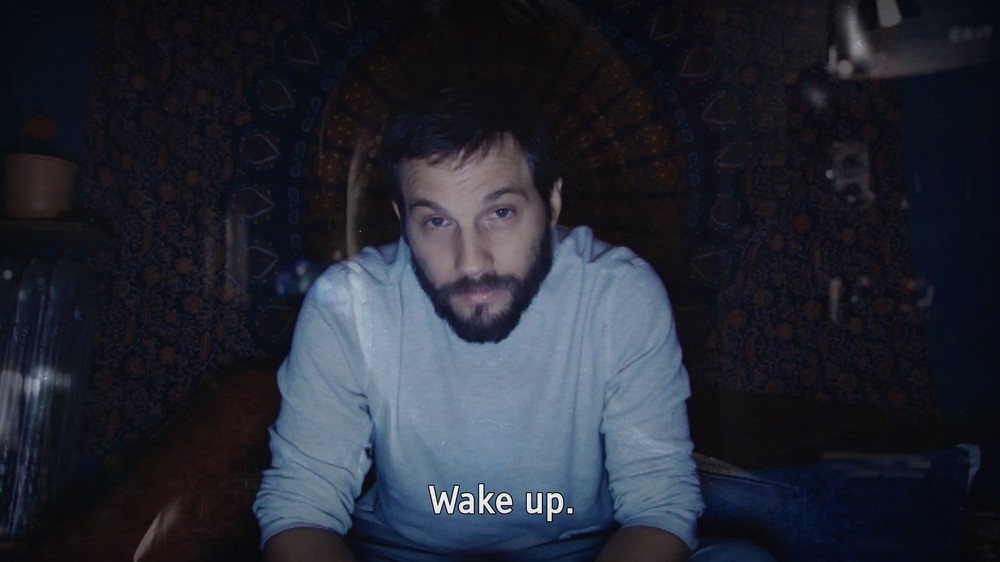 Some readers might feel that the description of the way that this game works sounds familiar to them. If you played the game Her Story, which came out in 2015, you will recognize this game’s method of interfacing with the story as it was also created by Sam Barlow. The difference for me is that I felt like I had a pretty firm grasp on the entirety of the “story” in Her Story after only a couple of hours of playing, while with Telling Lies, I feel like there is a lot more nuance and subtlety involved. After several hours, I feel like I’m only just now beginning to scratch the surface of the “truth” of the matter. There is a lot that I know I still don’t fully understand. But that’s what’s intriguing about the gameplay. The more you uncover, the more you want to learn. There are things that are alluded to that you know you need to find out more about. Also, there’s the genius of the fact that you’re often seeing only half of the conversation and so you’re on the hunt for that elusive other half to fill in the blanks. With Her Story you were watching recordings of interviews, so there wasn’t that missing “other half” of any conversation.

I felt like the acting in Telling Lies was also of note. There are a lot of moments where you might be watching someone’s face responding to an unheard portion of dialog, but the body language is complex. You can learn a lot about how the characters are responding to whatever is being said without actually hearing anything at all. The temptation is to just scrub past these moments of dead air, but I found it fascinating to just watch for those subtle facial tics and micro-expressions that later, once you found the other file, gave a whole other level of depth to what was being said and how it was being received. 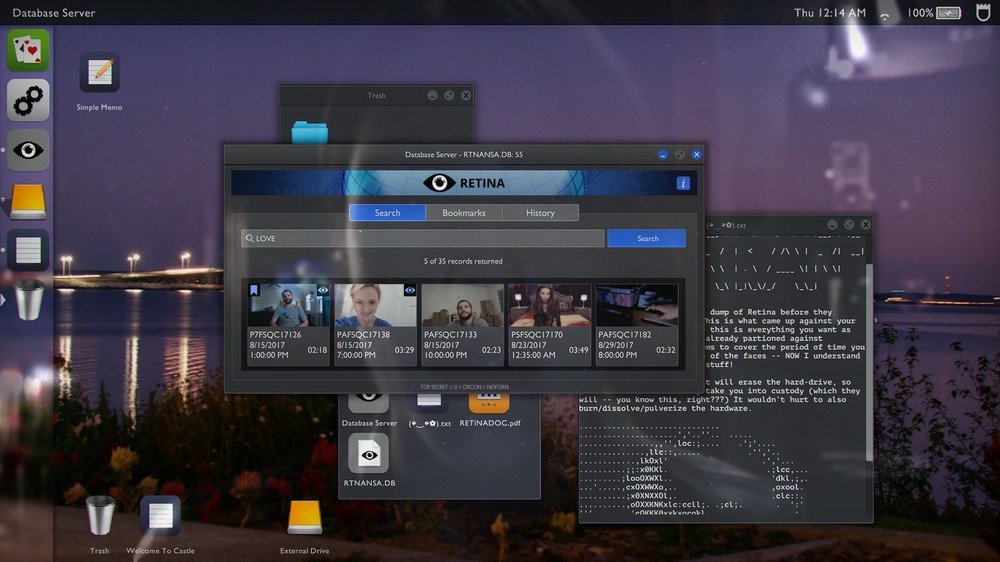 I think the biggest weakness of this game is that it is something other than your typical “game”. There are those who will get absorbed in the mystery of it and love interacting with Retina to search for the next little bit of the story, figuring out this dramatic narrative and how it all plays together, what the truth of it all is, but there are others who will feel like all they’re doing is watching boring video clips that often don’t make sense on their own.

It is one of those games, like a “Walking Simulator” or “Visual Novel” that might not be as directly engaging as a first person shooter or something like that, but that is mentally engaging, on a different level.  If that is the kind of game that you’re looking for, then look no further. I found myself fully immersed and intrigued by this game and can’t wait to delve even further into its hidden truths. Perhaps the biggest disappointment of it all, for me, is that it is a game that can really only be experienced to its fullest capacity once. Playing through this game multiple times would definitely lose its luster unless you’re watching someone else experience it for the first time. Or, if you came back to it after a considerable amount of time and had forgotten key aspects of it.

On that note, I think it’s about time for me to go back and play Her Story again. It’s been long enough that I’ve forgotten a lot of what was going on there. 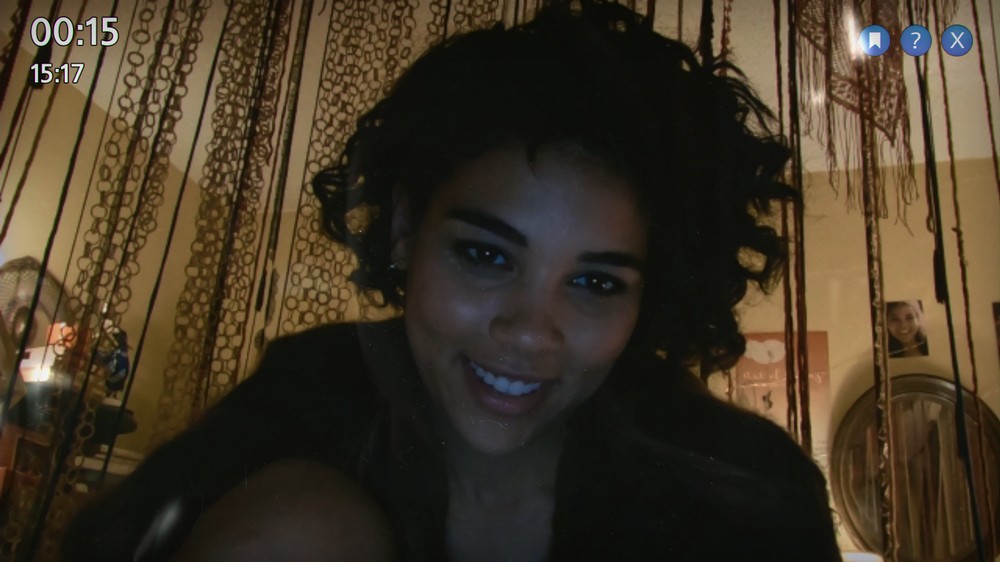 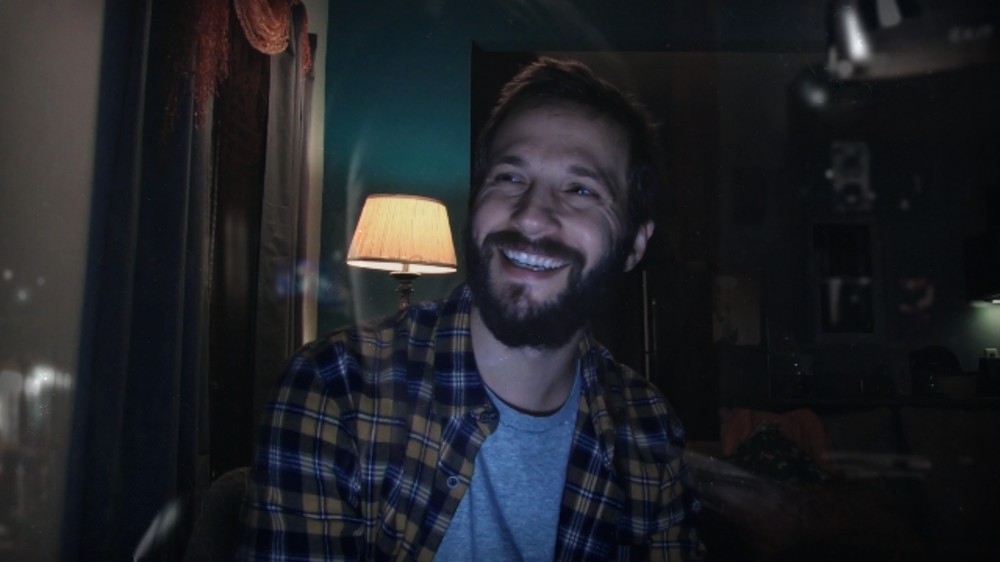 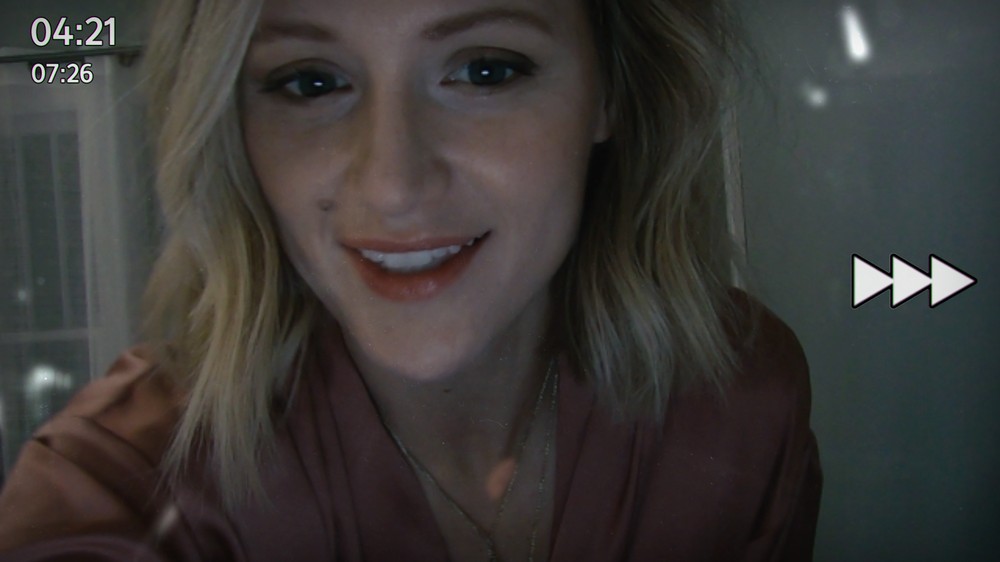 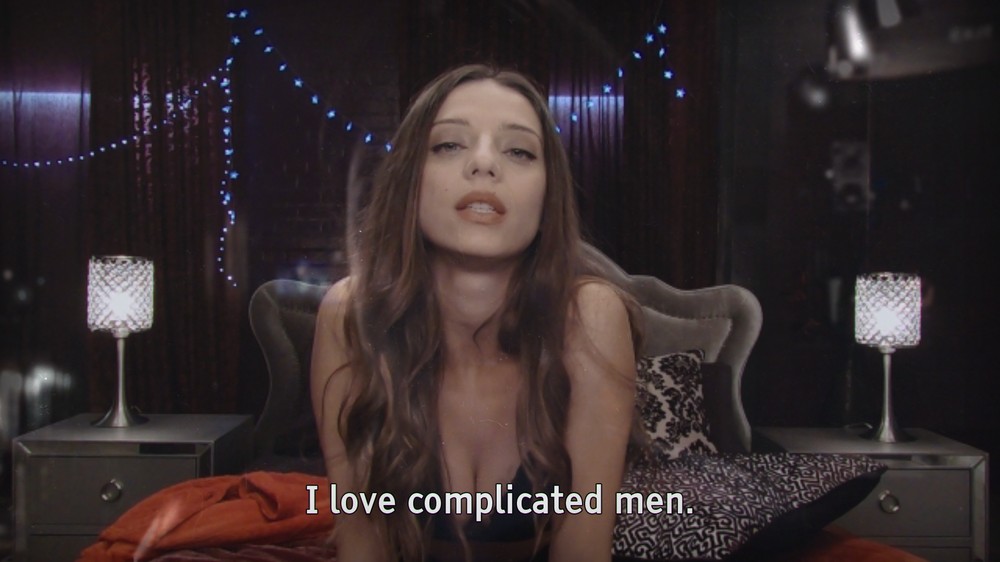 1
877
The Walking Dead: Saints & Sinners Review – Oculus Quest
2
749
CRASH BANDICOOT 4: IT’S ABOUT TIME IS AVAILABLE NOW
3
749
Frictional Games Shows Off First Gameplay Footage of Amnesia: Rebirth
4
749
Join the Galaxy’s Finest as Star Wars™: Squadrons Soars Into Homes Today
5
748
Synth Riders Celebrates Anniversary with a Month Full of Treats and an Oculus Ques...
6
748
Worm Jazz Review – PC
7
748
Take to the Skies and Choose a Side in the New Trailer for Next Generation Air Com...
8
748
The Falconeer First-Look Preview – PC
9
748
Metamorphosis is 33% Off on Steam!
10
748
Werewolf: The Apocalypse – Heart of the Forest launches on October the 13th
All Original Content on Game Chronicles is Copyright (c) 2002-2020
Sinjin Solves Walkthroughs Copyright (c) 1996-2020 by Mark Smith