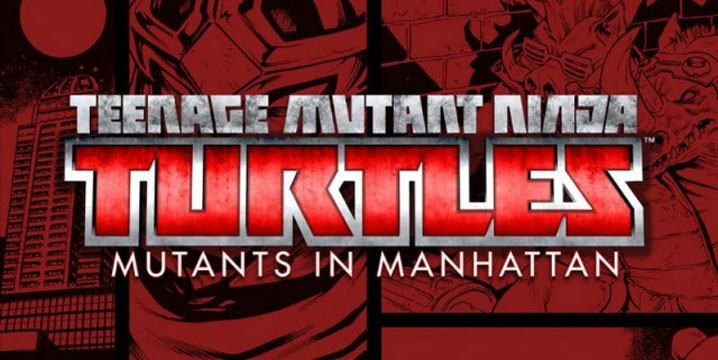 + Does a good job of nailing the Turtles feel

Destined to be forgotten by all but the most diehard of Turtles fans.

I loved Teenage Mutant Ninja Turtles as a kid, and still hold a strong sense of affection for the foursome even now. Watching the turtles take on Krang and Shredder formed a solid part of my Saturday morning cartoon watching, so hearing that there was a new game coming to current-gen consoles certainly piqued my interest.

The first thing to strike me about Teenage Mutant Ninja Turtles: Mutants in Manhattan is how much it looks like a classic Turtles cartoon. The cel-shaded visuals go a long way to achieving this, but a strong sense of the franchise’s classic humor and charm pervades the entire experience, especially in cutscenes. You’ll visit a number of typical Turtles haunts, including sewers, subways and city rooftops, and will fight villains of various levels of prominence in the franchise, from classics such as Bebop and Rocksteady to the more unknown Slash or Karai. 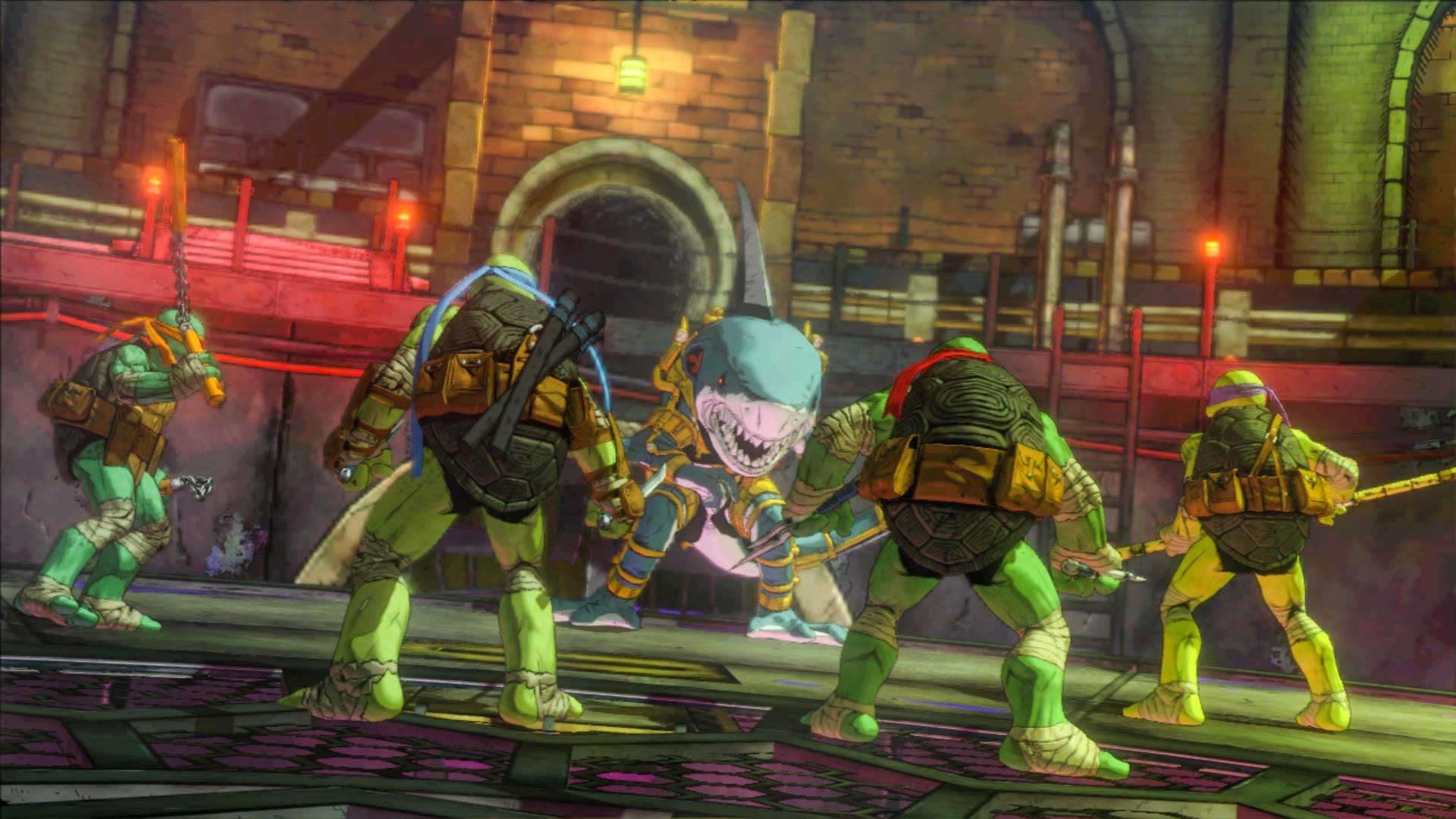 Most of your time with Mutants in Manhattan will be spent in melee combat against members of the Foot Clan, using a mixture of heavy and light attacks, along with special attacks, known here as Ninjitsu. Each turtle has four Ninjitsu attacks available to them at one time, which are activated by holding L2 and pressing one of the face buttons. Combat is fairly basic and gets repetitive quite quickly, and the tasks required of you in each level aren’t particularly groundbreaking either. You’ll be given objectives from April O’Neil, such as defeating a group of enemies, defusing bombs, or retrieving intel, and once you’ve completed enough of these, you’ll be allowed access to the boss of that particular level. Each stage follows the same process, and with only nine levels, the entire experience is short, and fairly dull.

By defeating members of the Foot Clan and the various bosses, you earn Battle Points, which can be used to purchase items that allow for speed upgrades or health boosts. Completing levels awards Training Points, used to unlock or improve Ninjitsu abilities, and you’re also able to find charms throughout the levels, which unlock particular abilities, such as becoming invincible while healing others or increasing the duration of usable items. Perhaps most appealing to fans of the franchise is that collectible comic book covers are scattered throughout the levels, giving some incentive to replay the game once the narrative is complete.

There haven’t been a whole host of franchise tie-in titles in the current console generation, and on the evidence presented by Teenage Mutant Ninja Turtles: Mutants in Manhattan, it’s easy to see why, as it presents a checklist of reasons why licensed games are often panned. Mutants in Manhattan feels generally lazy, with repetitive level design and boring gameplay, and it almost feels as if the developer felt that the title would succeed on the strength of the Turtles name alone. If you’re a huge fan of Teenage Mutant Ninja Turtles, you may find some joy in playing through what’s on offer here, but the game does nothing original or out of the ordinary, and will likely be soon forgotten by all but the most diehard of Turtles fans. 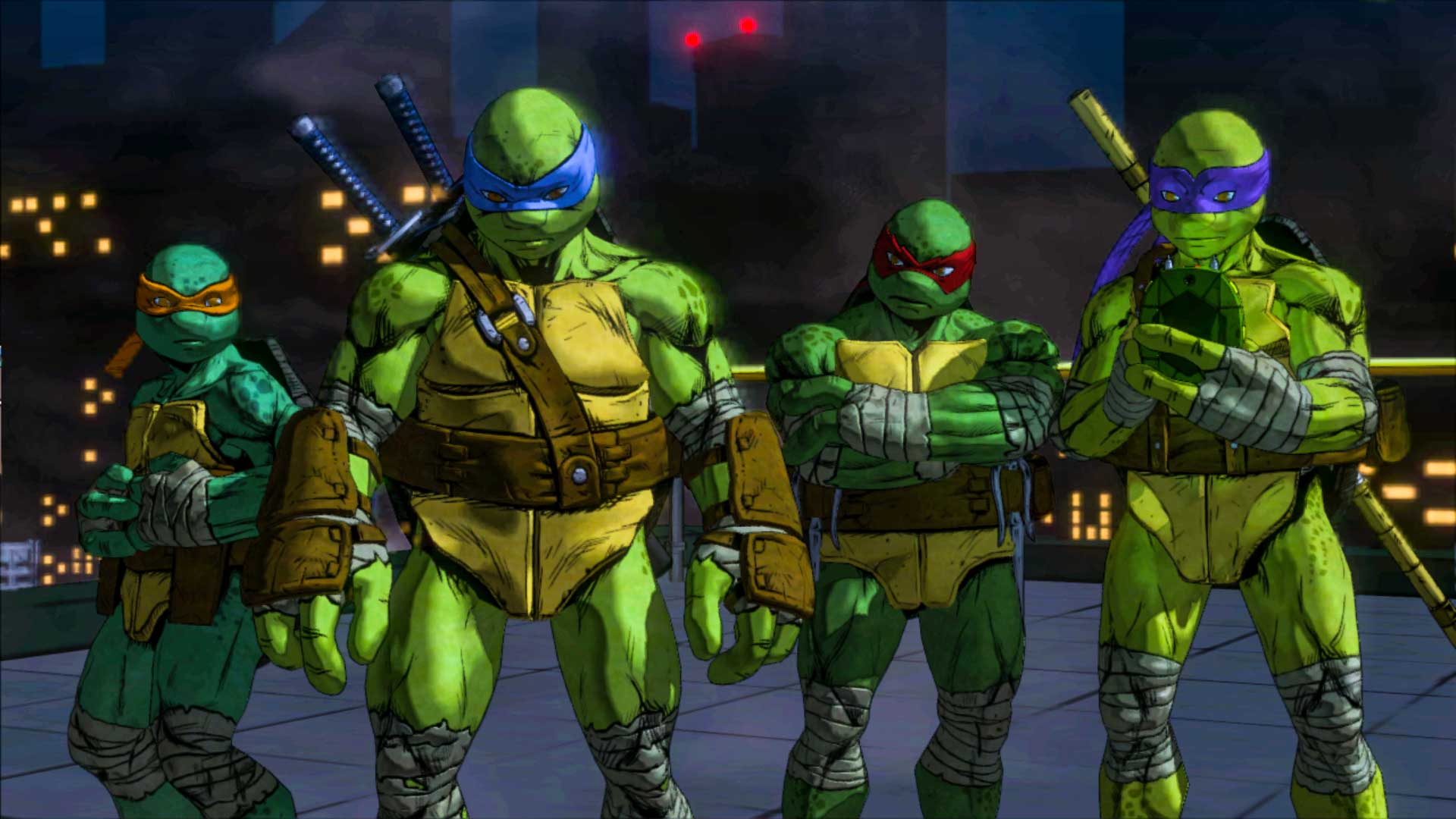 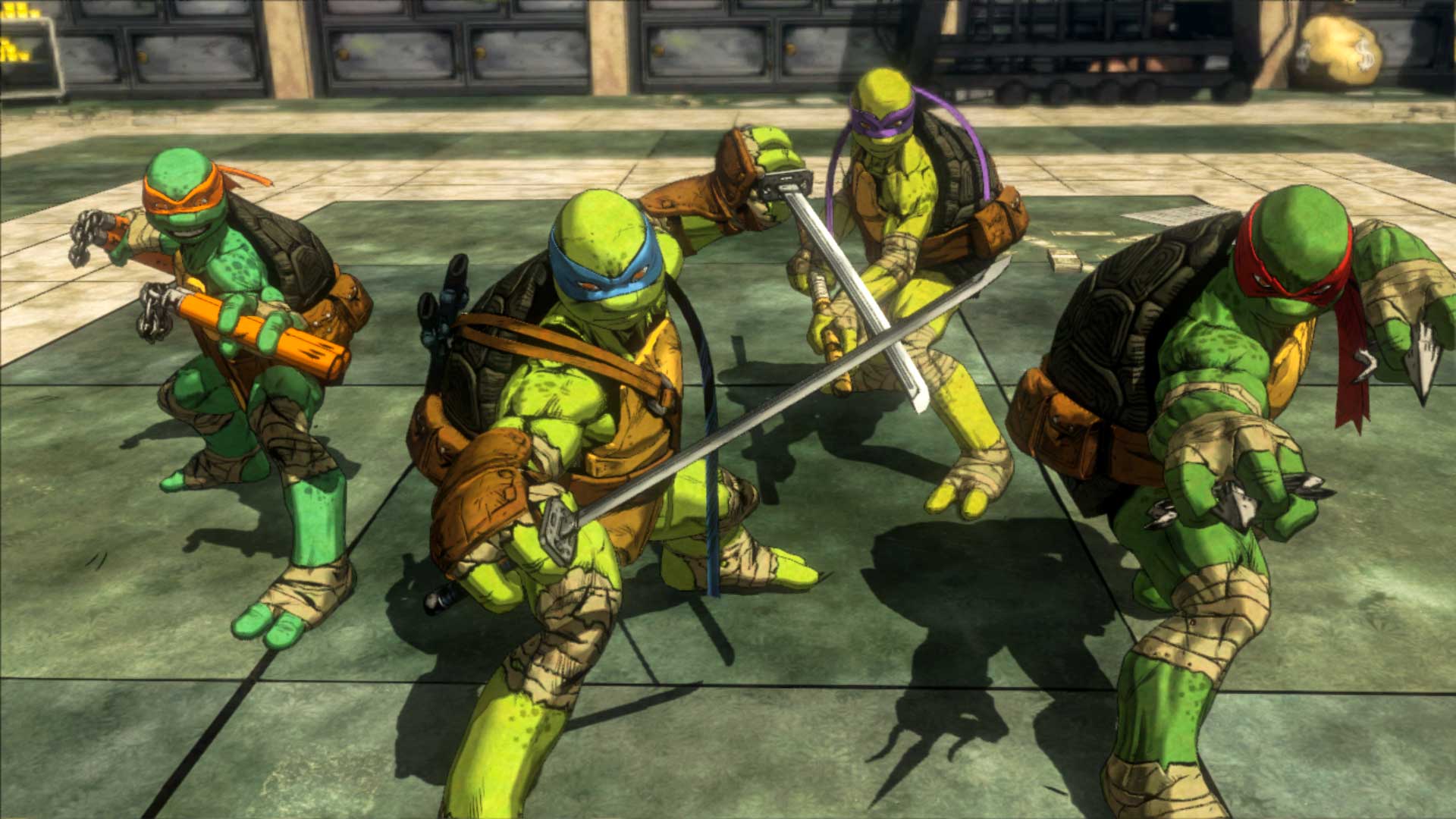 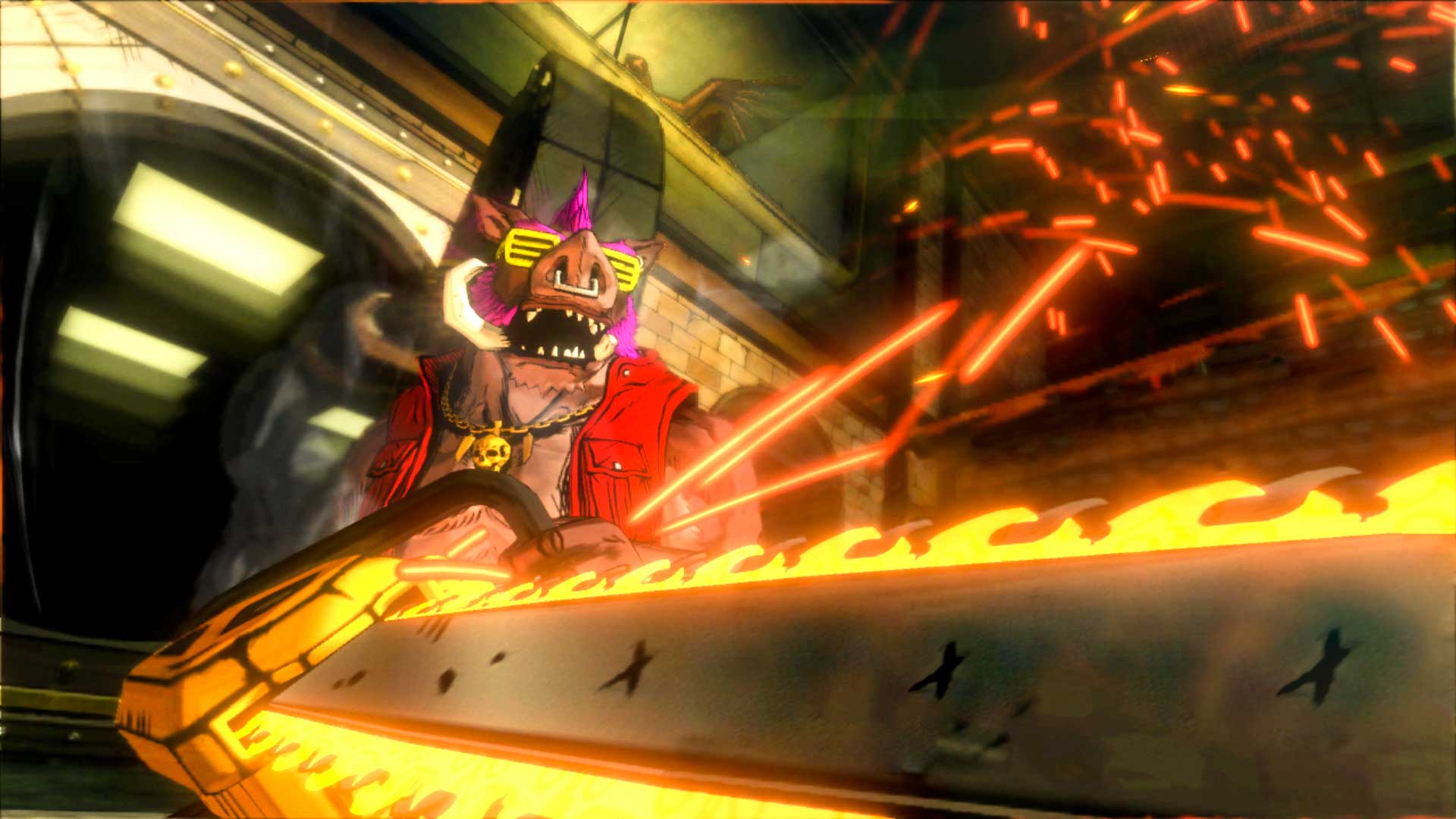 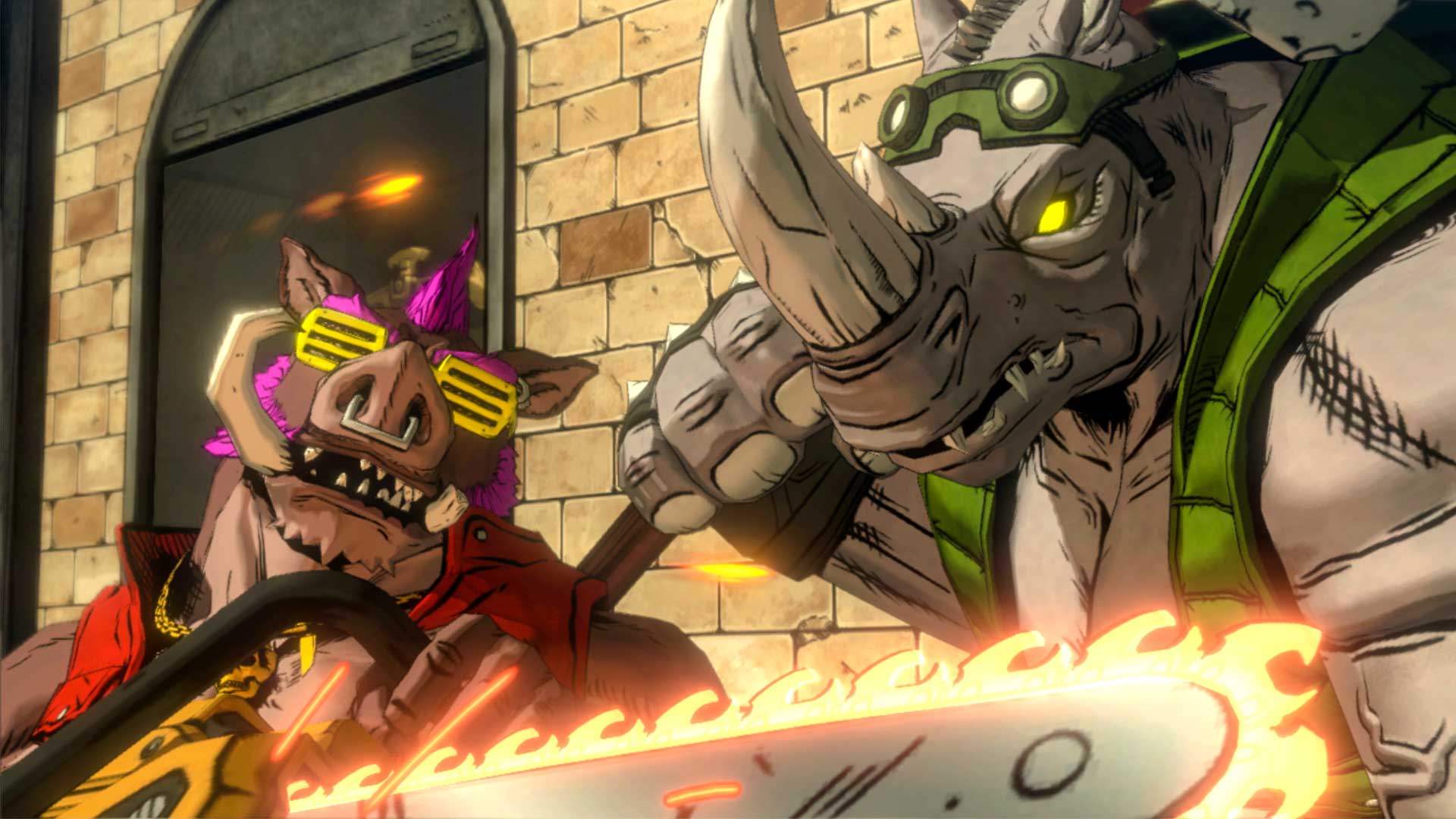 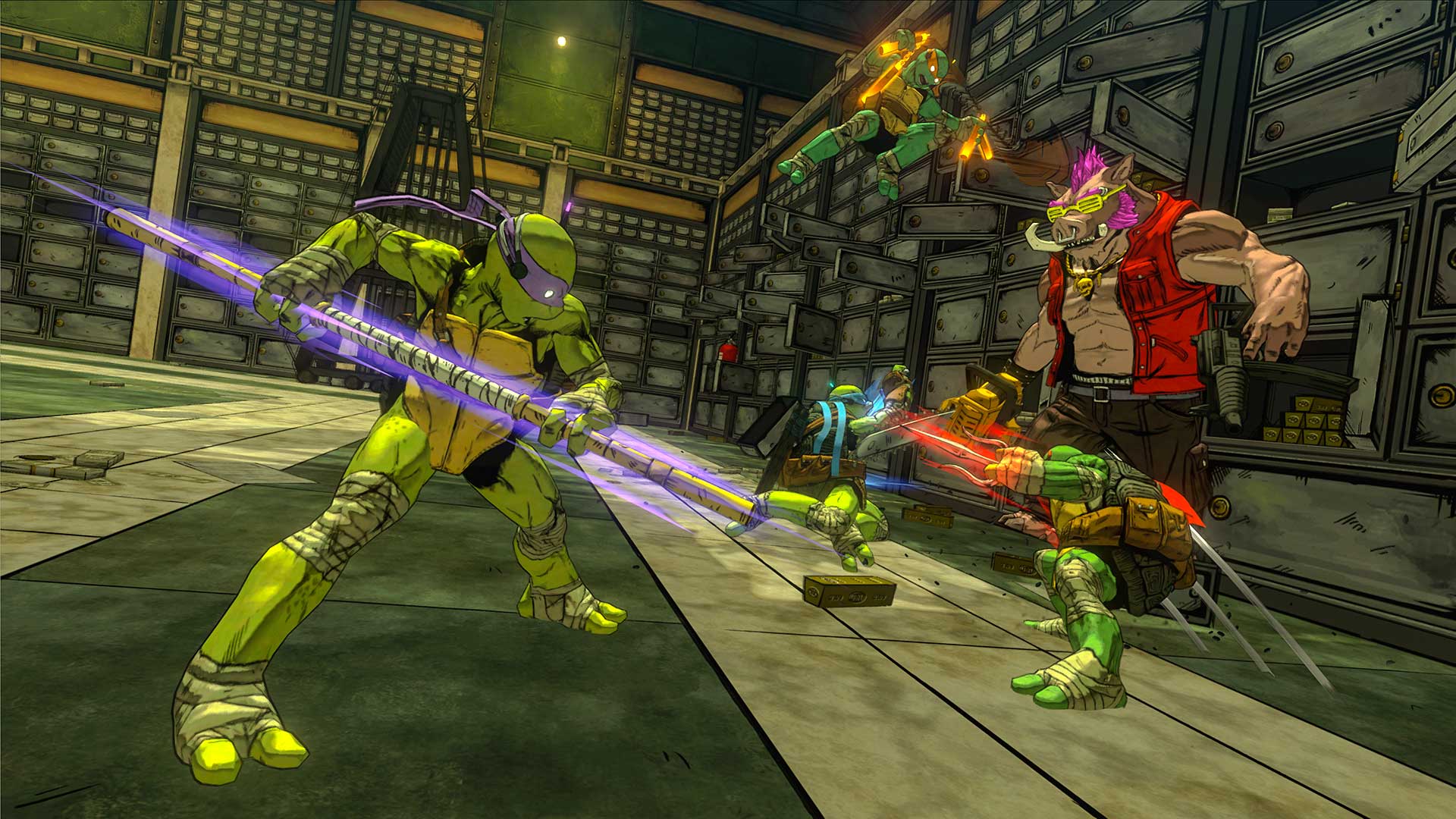 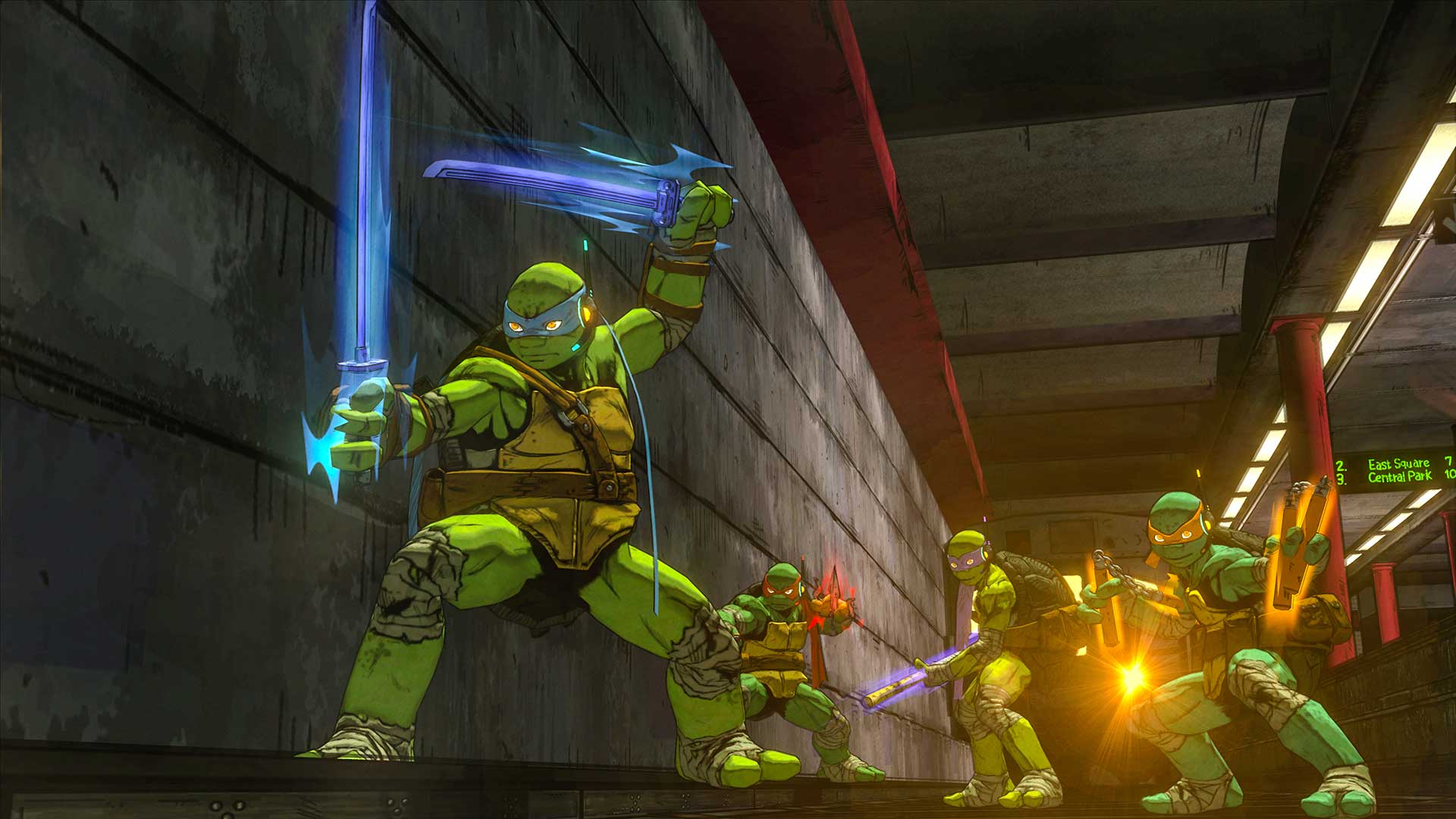 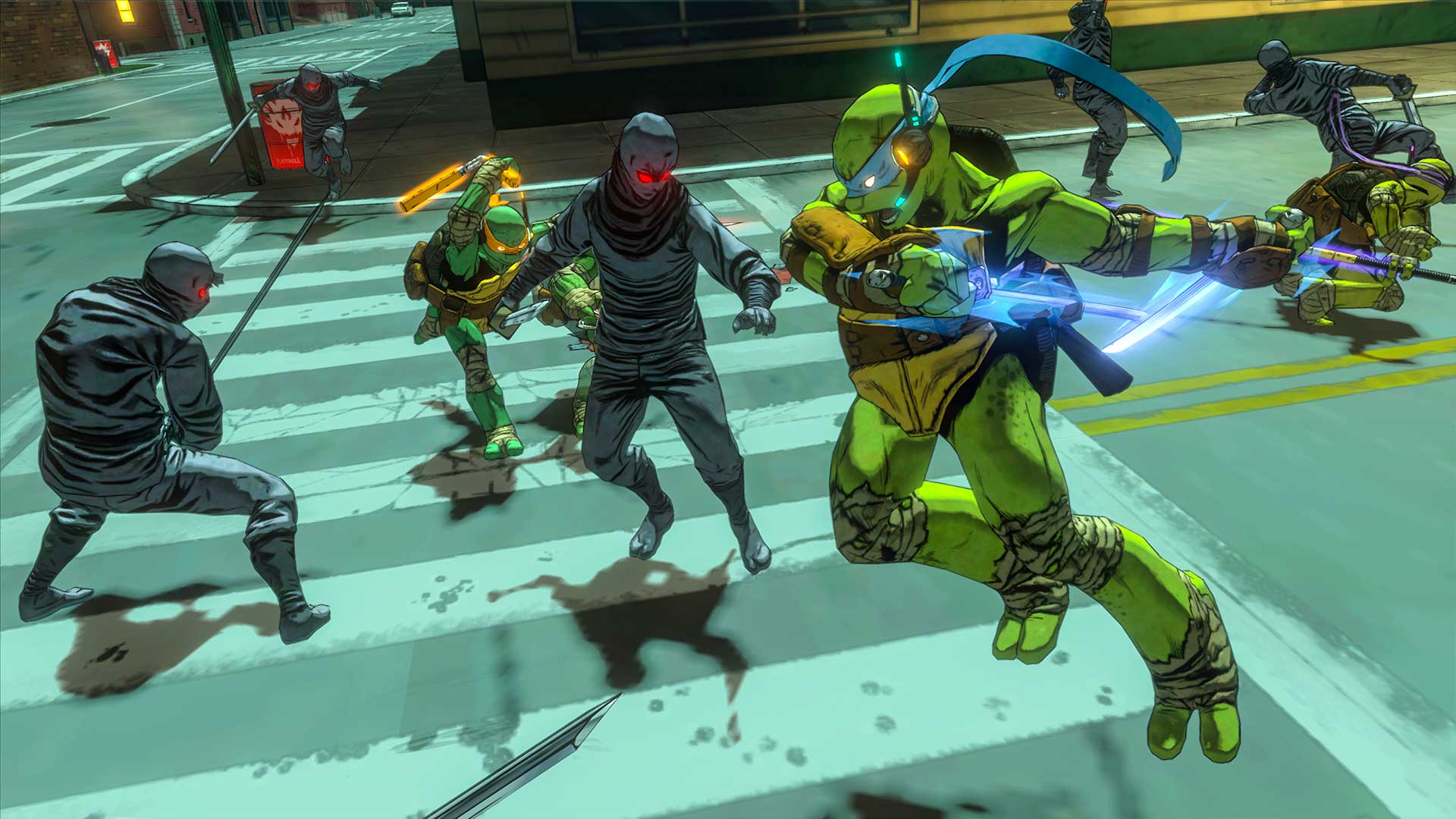 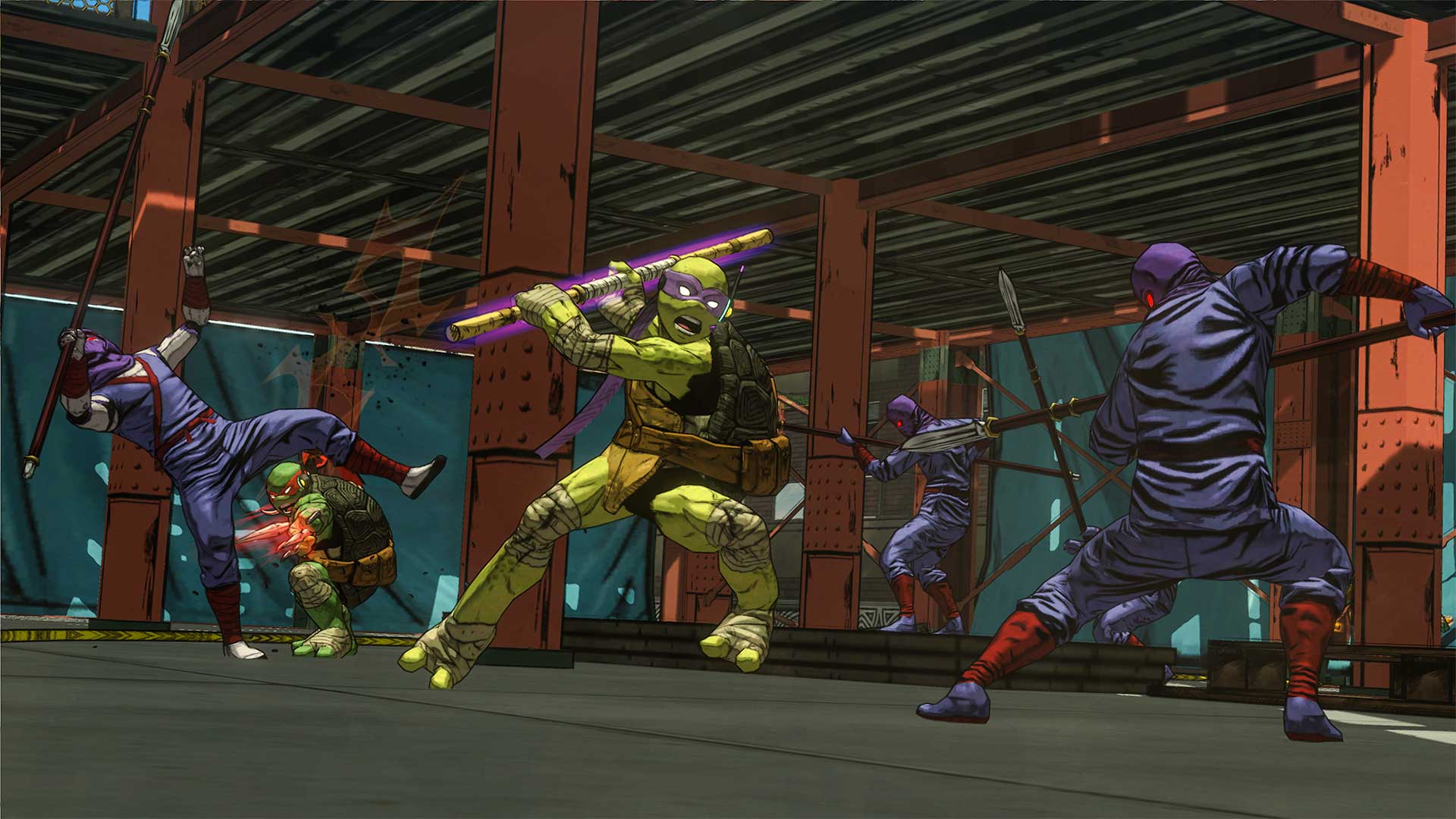