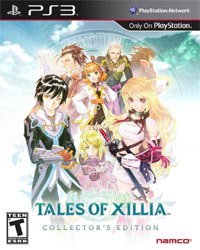 One of my primary joys of owning PlayStation consoles is that I always had a lot of RPGs to play growing up. That has held true even today as we are on the brink of a new era of consoles and the PS3 has still been receiving several excellent RPG titles in the last year alone. This includes the exclusively released Tales of Xillia Limited Edition on PS3, which also happens to mark the 15th Anniversary of the franchise.

The ‘Tales of’ universe is definitely one of a diverse nature with each game usually making advancements over its predecessors and varying in visual styles. Tales of Xillia definitely has brought several new advancements to the series this time around. For the first time ever in Tales history you get to choose between two main characters and experience the story from two different perspectives.

The story follows Talim Medical School student Jude Mathis as he crosses the path of the mysterious 20-year old looking Milla Maxwell. If you recognize the name Maxwell then you’ve probably remember seeing him in previous Tales adventures. Milla is the incarnation of Maxwell, the Lord of Spirits, who has been drawn to Fennmont after she senses the deaths of a large number of lesser spirits. To Jude and Milla’s dismay they find out about human experiments and a WMD known as the Lance of Kresnik deep with in the research facility underneath Fennmont. 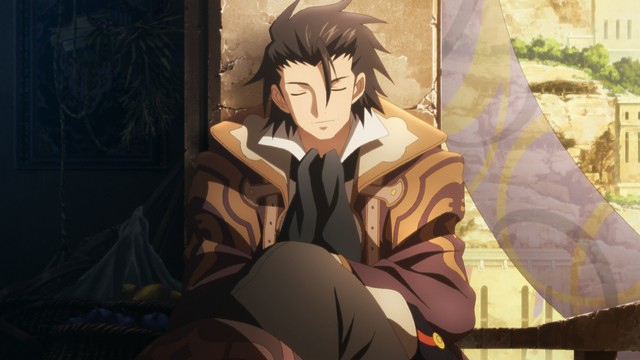 In Milla’s attempt to stop the weapon she looses the ability to summon the Four Great Spirits and flees the city branded as fugitives alongside Jude and a mercenary for hire called Alvin. As the story unfolds you will spend a great deal of time teaming up with a nice variety of characters as you travel some really beautiful locales. Jude and Milla are seemingly inseparable as you go through the story and for good reason, but one of the cooler things about Tales of Xillia is how it pulls you in to play it through a second time to witness the story moments you don’t get to see as one character versus another. Most of the time.

Tales of Xillia introduces the player to the Dual Raid Linear Motion Battle System (DR-LMBS) which takes the Tales series in a new direction of combat while still retaining the feel of previous installments. The biggest addition is the Link system which is from what I can tell pertains to the “Dual Raid” part. The way the story is written you are almost never alone in combat which allows you to link up to another AI controlled character and pull off an array of special attacks depending on which character you’re partnered with. As the story follows Jude and Milla pairing up these two with the flick of the D-pad is the reasonable option though it doesn’t hurt to explore the other link options as they reward you with various support and attack options that utilize the franchise’s signature Artes system. For those unfamilar with the ‘Tales of’ series, Artes are the special attacks that you can perform during combat though some can be used outside of battle like healing Artes. 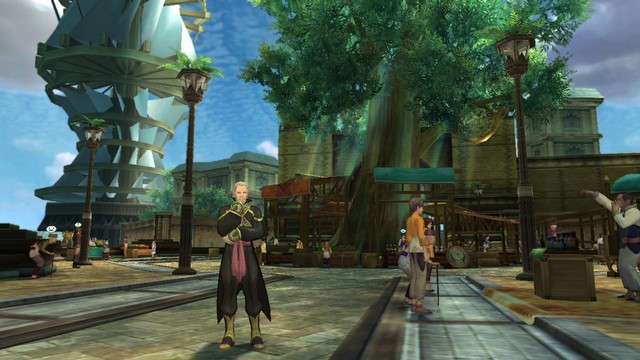 One of the Tales series biggest features in its later years has been the ability to let three of your RPG loving friends pick up a controller and take over the other AI controlled party members locally for some couch co-op. Tales of Xillia still offers that very same experience though with the Link system that proves a bit more difficult later in the game as linking with one of the AI is more and more a requirement to stay alive. So instead of playing with four real players you’re more likely to play with just two, each linking to the other characters, which isn’t a bad thing and I had no issues with playing nearly the entire game with just one other person.

Tales of Xillia offers players a lot of things to do as you experience this adventure. One feature I really liked was the ability to upgrade the different shops found in key places. While it is not really required to get through the game, you’ll get access to some much better gear, weapons and items if you buy, sell or donate items or invest money to level them up. There are also plenty of side quests such as taking out troublesome monsters (are there really any other kind?) and gaining XP, items, weapons as rewards for completing them. The side quests are optional but skipping them would be a great waste of potential leveling that rewards you with Growth Points to spend in the Lilium Orb.

The Lilium Orb much like the Sphere Grid of FFX allows you to customize each character’s abilities in a web based system. Spending points and connecting lines of the web together unlock skills and abilities while adding to your base stats like vitality and strength. The more you spend points and complete web sections the larger the web gets unlocking new skills and options to aid you in combat as your explore the beautiful world of Rieze Maxia. 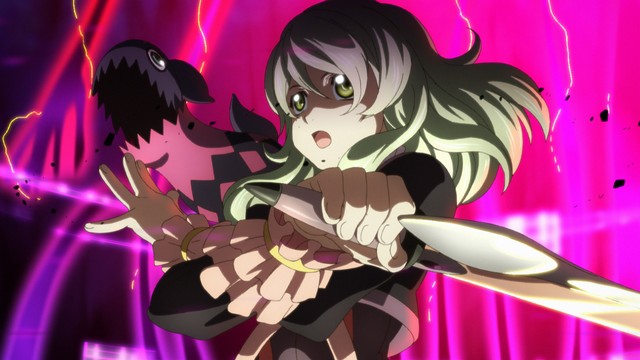 After having played Graces f previous, Tales of Xillia is a huge contrast in the color spectrum and theme as far as the series. This is incredibly apparent in the opening acts of Xillia but that doesn’t mean that this adventure is a brooding rain cloud. It’s actually a very pretty world filed with vibrant colors and nicely detailed locales and character designs. For example the earlier areas of the game take place in a city at night with lit up buildings that contrast heavily with Milla’s lighter attire as well as accenting Jude’s darker but really cool looking layered attire. The Tales of Xillia Limited Edition also included a costume DLC voucher which allows you dress Milla and Jude in the style of ‘Tales of’ characters Stahn and Cress respectively as a nod to the earlier titles.

As you progress with the game you’ll travel across some really stunning locales including a beach area where the sky is blue as can be with clouds as you watch them move lazily by in the crystal clear water along the shore. I also have to point out the fact that Tales of Xillia has no world map. I mention this because I’m a big fan of Xillia’s seamless world design much like what “Graces f” offered as I’m becoming less and less fond of game momentum stalling load screens in RPGs. I’ve had a taste of what can be done given the right design choices and it’s hard not to want to see it used more. You actually have to climb, jump and navigate multi-level environments in Xillia all the while navigating into and around enemies that are present in the world in real time. 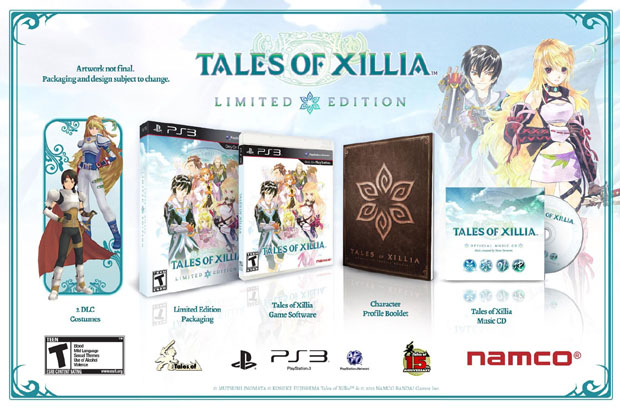 Tales of Xillia continues to feature the same story skits that the series is known for as well. These skits, as well as the major story plots are completely voiced, and Tales of Xillia features a great cast of voice actors. What’s also exceptional is Xillia’s score by composer Motoi Sakuraba. I enjoyed the music so much I could easily listen to this soundtrack all day long and not get bored. The Tales of Xillia Limited Edition actually comes with a limited selection of the complete soundtrack on CD, so I could listen to some of my favorite pieces anytime I want. I only wished the disc came with the theme song by Ayumi Hamasaki, which is absolutely amazing. Also included in the Tales of Xillia Limited Edition is a Character Book featuring the concept and finished art of the characters from the game.

Tales of Xillia brings a lot of new features to the table giving the player over 45 hours of content to complete with its upgradable shops, optional side quests and skits to trigger and watch. But what really drives the replay value of Tales of Xillia is that the story is told from two perspectives, so if you want to experience the whole story you’ll be diving back in for a second time to see things in a whole new light, as there are key differences depending on who you choose the first time around and that would be a shame to miss out on. The Tales of Xillia Limited Edition exclusively for the PS3 is a really enjoyable experience filled with great music, an awesome story, some cool new features, and memorable characters, and I cannot wait for Tales of Xillia 2 to hit stateside. So until then go pick up a copy of Tales of Xillia Limited Edition for PS3 today and enjoy. 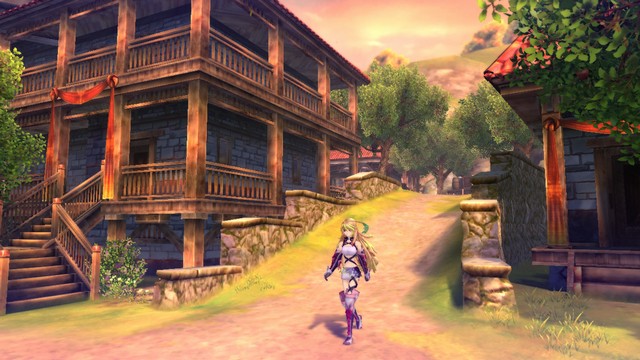 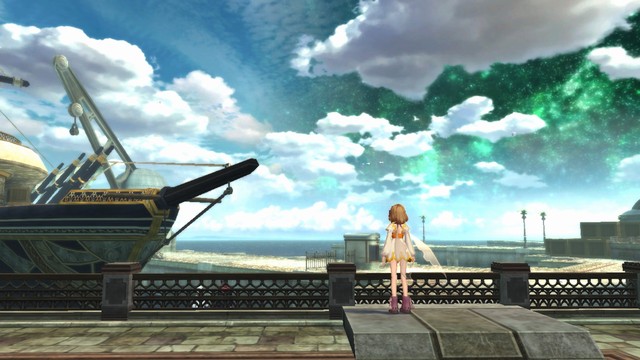 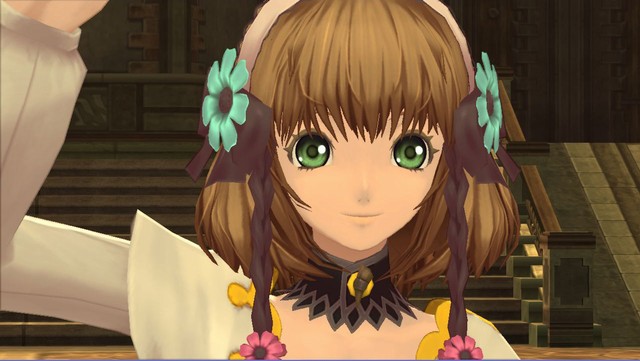 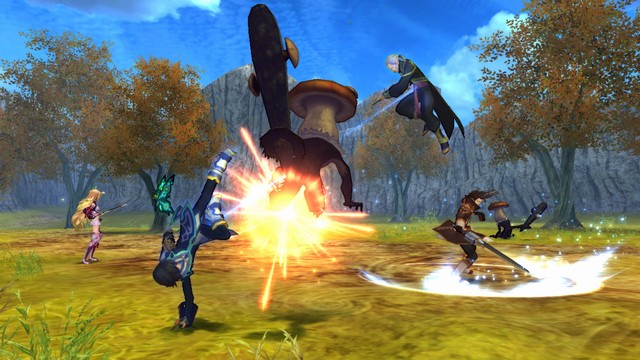 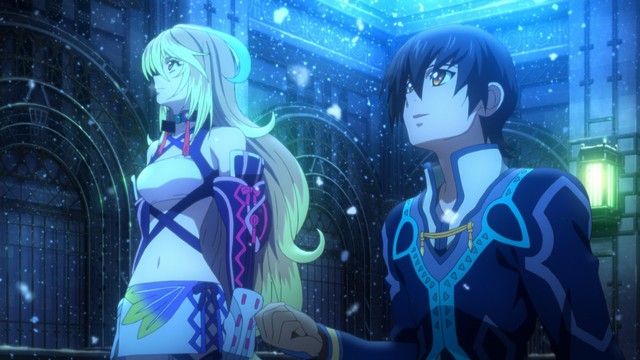 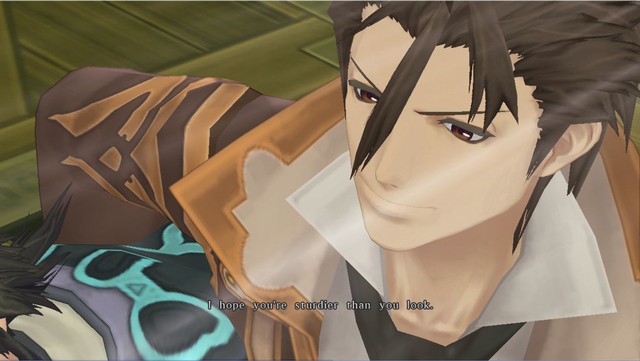 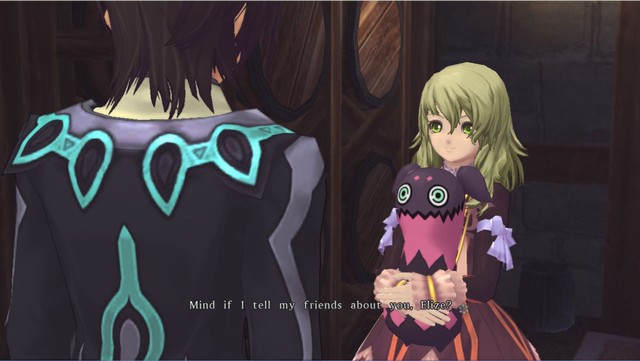 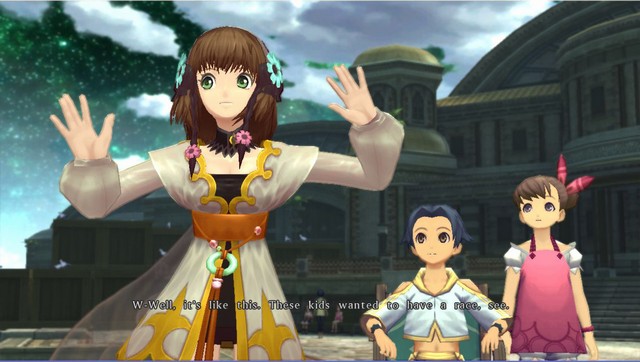 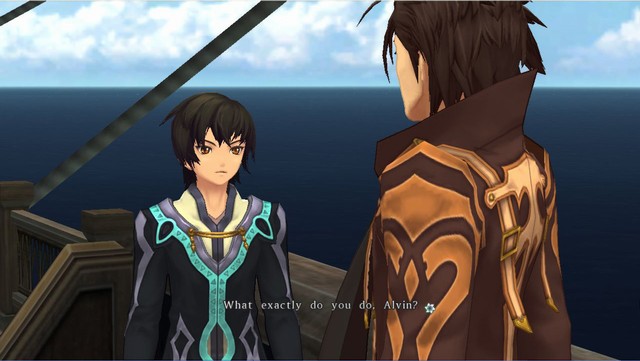 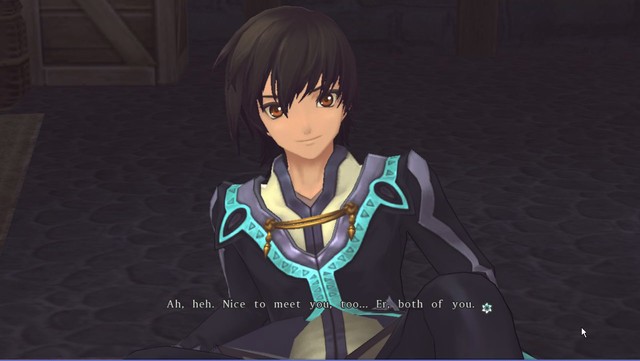 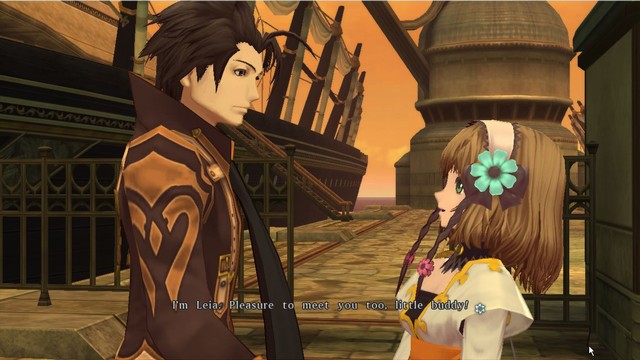