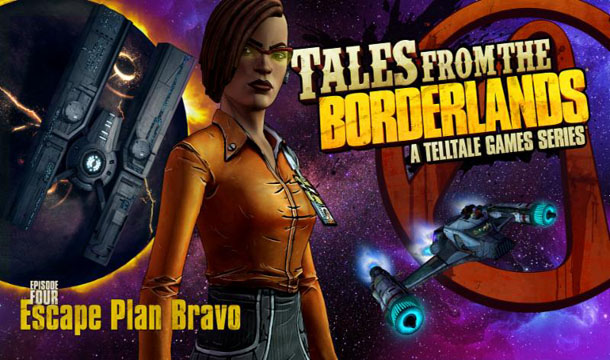 Excellent pacing throughout the episode
Some fantastic sequences, both humorous and serious

‘Escape Plan Bravo’, the penultimate episode of Telltale Games’ Tales From The Borderlands, marks the first point where the series confidently hits its mark every time. A solid stream of excellent sequences consistently deliver the humor that we’ve come to expect from the Borderlands franchise, but there are also instances of both horror and somberness that highlight the fact that not all of Rhys and Fiona’s actions lead to an amusing payoff.

Perhaps the highest point reached during ‘Escape Plan Bravo’ is, ironically enough, during the title sequence, where players have minimal control of proceedings. In typical Borderlands fashion, the sequence is accompanied by licensed music, this time in the form of To The Top by Twin Shadow. The on-screen events are expertly edited to match the musical beats, and there are some genuinely hilarious moments within that will be greatly appreciated by those who have followed the relationships between characters so far. 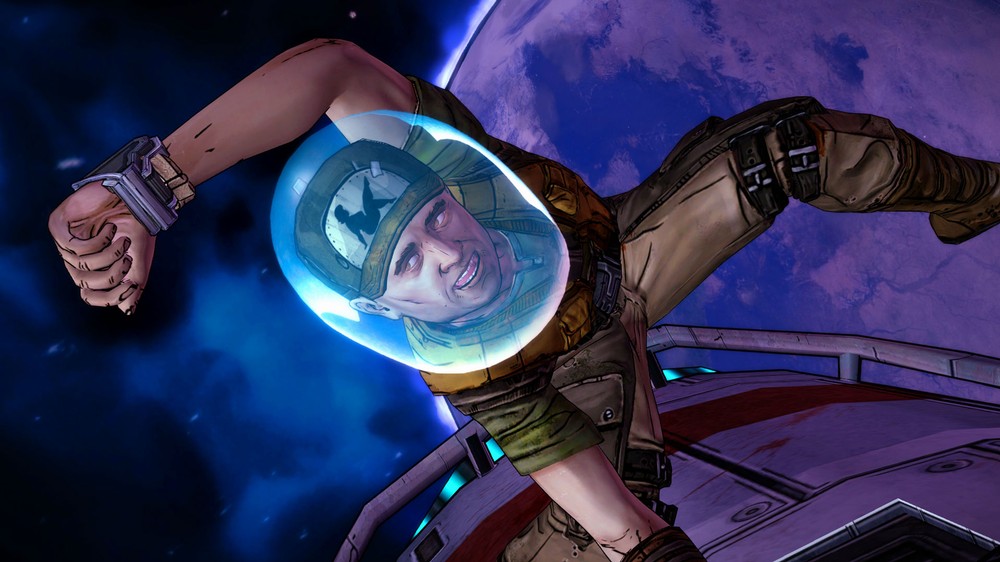 Much of the episode is set up to resemble a heist movie, with our protagonists seeking to break into Helios, the Hyperion space station orbiting Pandora, in an attempt to find the final piece to complete the GORTYS project. This includes a planning sequence delivered in the form of a montage, an especially enjoyable gunfight towards the end of the episode, and plenty of opportunities for the entire plan to fall apart in typical Borderlands fashion.

For someone who hadn’t found themselves particularly invested in Tales From The Borderlands, especially compared to other Telltale titles, such as The Walking Dead, I was pleasantly surprised by how much I enjoyed ‘Escape Plan Bravo’. There’s less of a focus on the peripheral members of the cast, and, though it makes sense for this stage of the series, there aren’t any introductions of new characters. 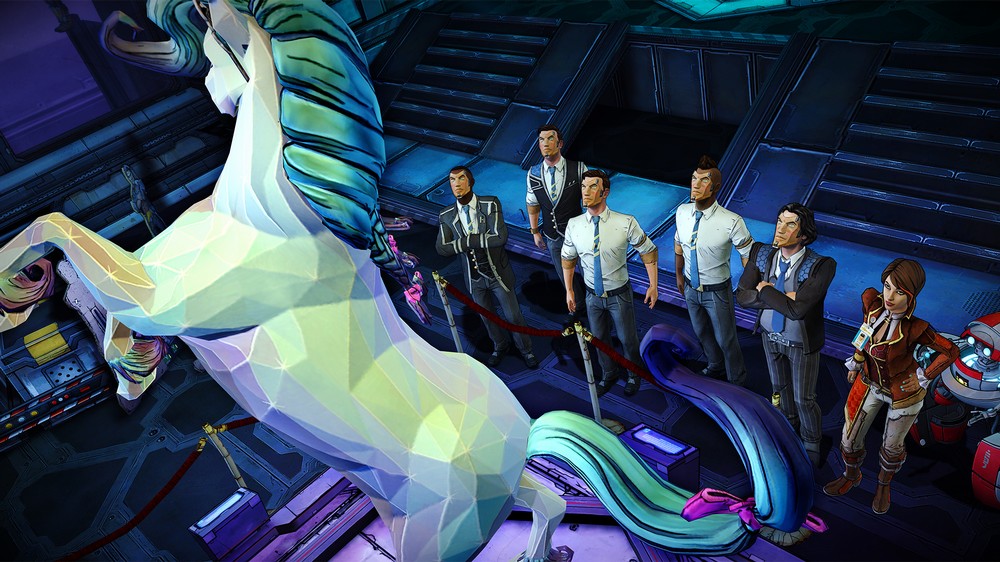 Instead, ‘Escape Plan Bravo’ keeps a tight focus on the exploits of Rhys and Fiona, and the pacing of the episode is greatly helped by this fact. Whether this is unintentionally aided by the fact that the interval between Episode 3 and 4 was almost a month shorter than any previous interlude between episodes is open to debate, but I certainly found myself rooting for the pair far more in this episode than in previous entries, even if I’m still not 100% sure of what the end goal is supposed to be.

If Episode 5 of Tales From The Borderlands can continue the upward trend in excellence that the series is currently enjoying, then players are surely in for a treat. “Escape Plan Bravo’ raises the stakes for our protagonists, and the cliffhanger ending that we’re presented with certainly presents an intriguing scenario for the start of the final episode.

What’s more, it’s becoming clearer that the actions of Rhys and Fiona aren’t without consequence, and that no character, not even series staples, are safe. We’re also still yet to discover the identity of the present day kidnapper of our two main characters, meaning that Episode 5 has a lot of ground to cover. As mentioned already, though, if it’s anywhere near as good as ‘Escape Plan Bravo’, players have a lot to look forward to. 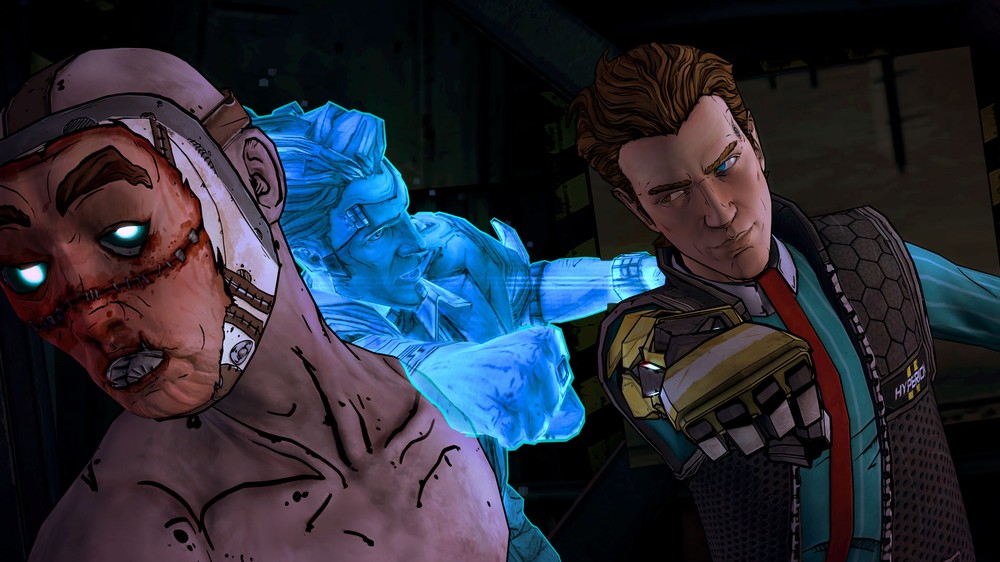