Tales from the Borderlands Episode 3: ‘Catch a Ride’ Review – PC/Steam

"Catch a Ride" is easily the best episode of Tales from the Borderlands so far.

Telltale Games’ Tales from the Borderlands hasn’t had the smoothest of rides since the first episode released back in November last year. With four months separating the first and second episodes, and now three months between episode two and the recently releases third episode, Catch a Ride, it’s been difficult for the series to gain much momentum, and it’s been difficult for some gamers to maintain interest with such large gaps between installments.

I must admit that I haven’t been particularly fussed about Tales from the Borderlands up to this point, there have been amusing segments in each episode and Telltale Games have done a great job of nailing the feel of the Borderlands franchise, but I’ve found it difficult to really care for the characters or their quest for the Gortys project. However, Episode 3 has done a fantastic job of grabbing my attention, with a fast-paced, amusing episode that both introduces refreshingly new characters and starts to give the overall narrative a little bit more shape. 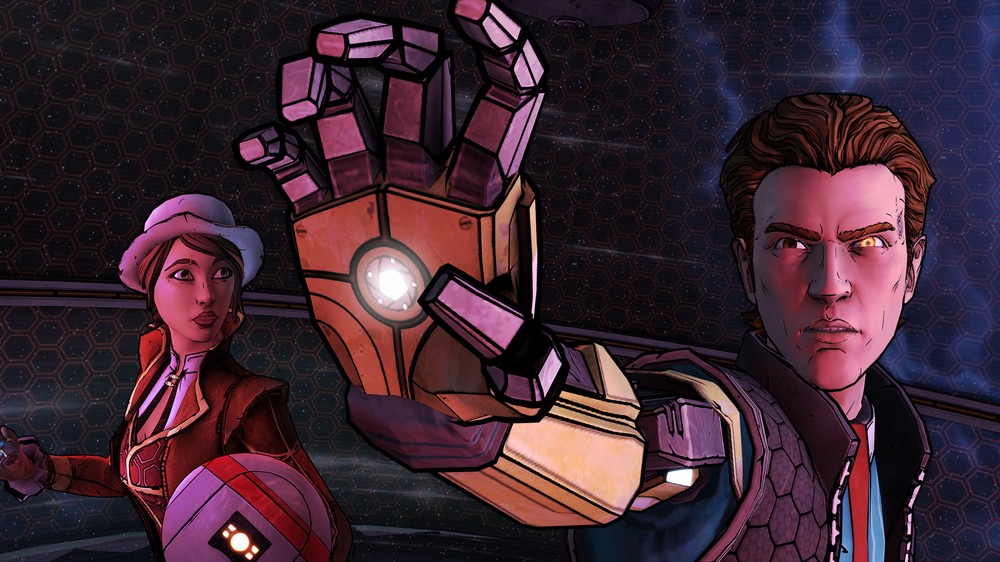 At the end of Episode 2, Atlas Mugged, our two protagonists, Rhys and Fiona, finally manage to combine the two pieces of the Gortys core, and this pays off in Catch a Ride with the introduction of Gortys as an adorable and amusing robot, voiced by Ashley Johnson. Character introduction and character growth are perhaps the strongest aspects of Catch a Ride, with Rhys and Fiona in particular gaining further purpose outside of their initial heist motivations, and Gortys, Vallory and the mysterious doctor met at an Atlas facility proving to be refreshing additions to the cast.

Surprisingly, one of the weakest points in Catch a Ride is Handsome Jack, whose discussion with Rhys about a third of the way through the episode brings the rhythm of the narrative to a grinding halt. While Handsome Jack is unarguably the mascot of the Borderlands franchise at the moment, he seems to be there for the sake of recognition in Tales from the Borderlands, rather than directly serving the story. 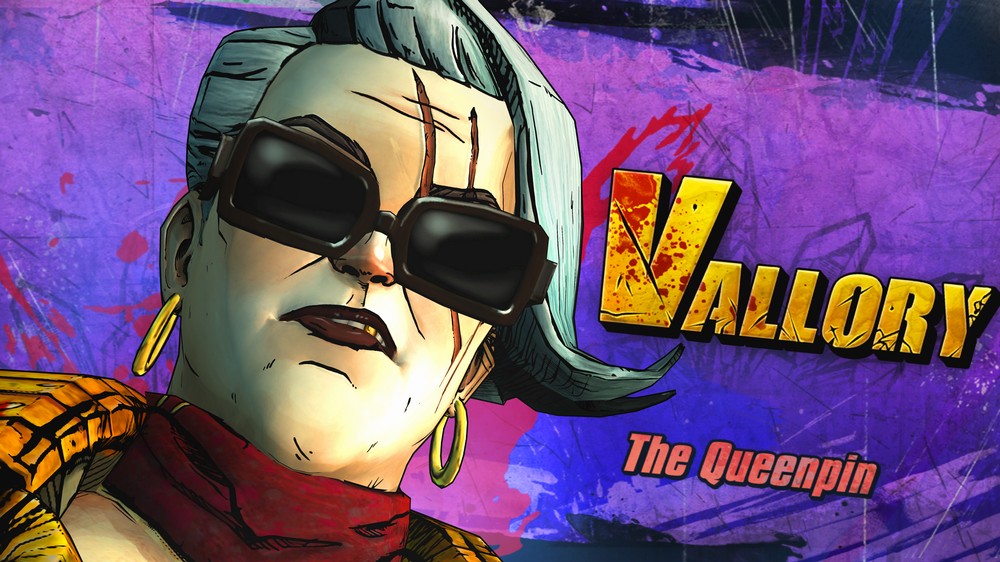 Catch a Ride starts to move Tales from the Borderlands away from the desert-like environments common to the Borderlands franchise, with our cast travelling through ice and snow to reach an Atlas terraforming facility, which is essentially a jungle under a glass dome. It’s great to see a change to the color palette, as well as a variety of Pandoran creatures, and hopefully this variety will continue through the later episodes, as it felt like the change in scenery really helped to keep the experience varied and unique. There are also a couple of mini-games focused on disabling security systems and the like, but for the most part, Catch a Ride plays in a similar manner to the previous two episodes. It’s just that you’re given more a reason to care about what you’re doing here.

As mentioned in the review for Atlas Mugged, it’s difficult to recommend an episodic game, as you’re either already on board, or you’re not. However, following Catch a Ride, it’s become much easier to see where Tales from the Borderlands is going. I mentioned in my review for Episode 2 that it felt like the series was treading water, and I have to admit that Episode 3 doesn’t feel like that at all. Catch a Ride is easily the best episode of Tales from the Borderlands so far, and it finally feels as if the narrative is moving forward in meaningful way. Let’s just hope it doesn’t take another three months to find out where Rhys and Fiona end up next. 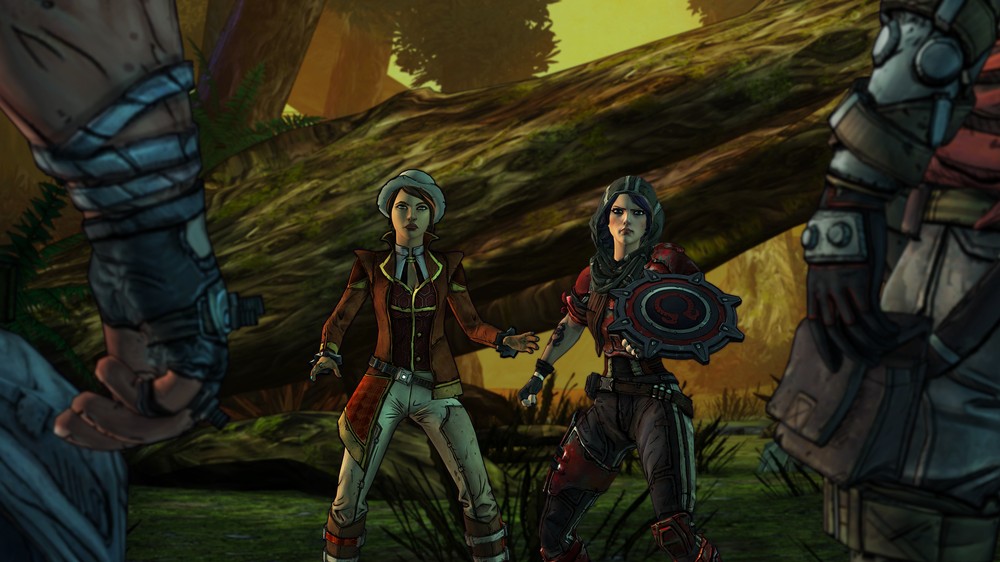 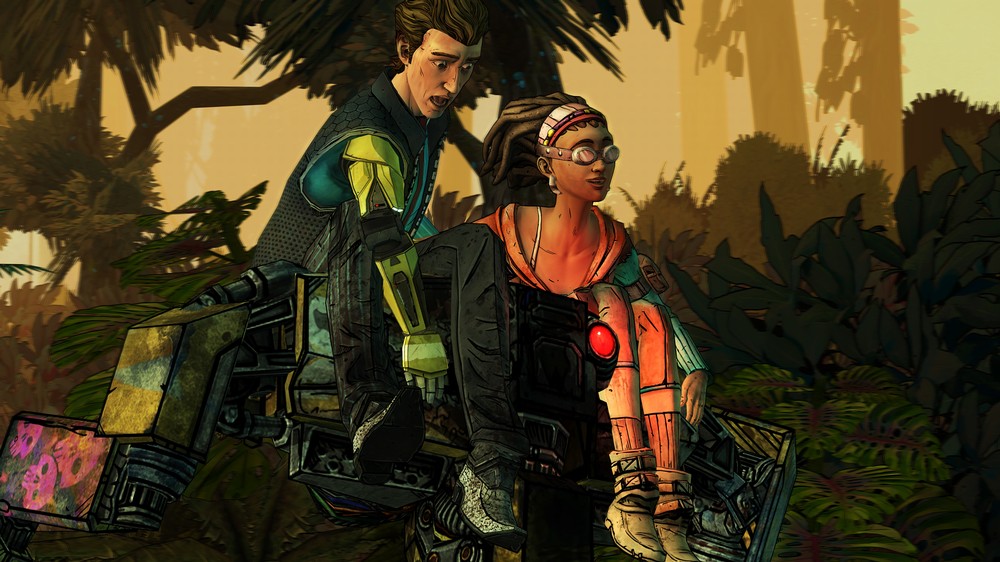 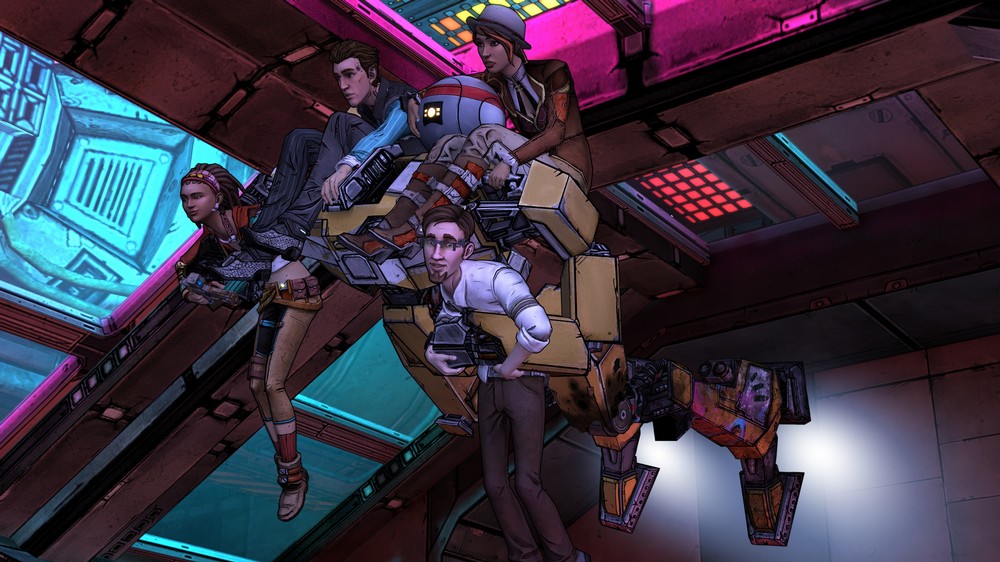 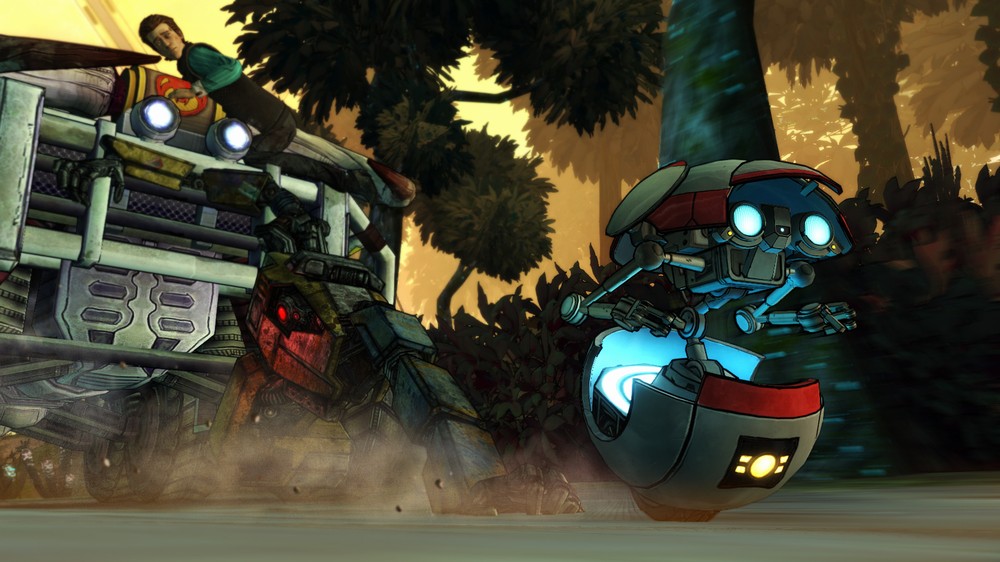