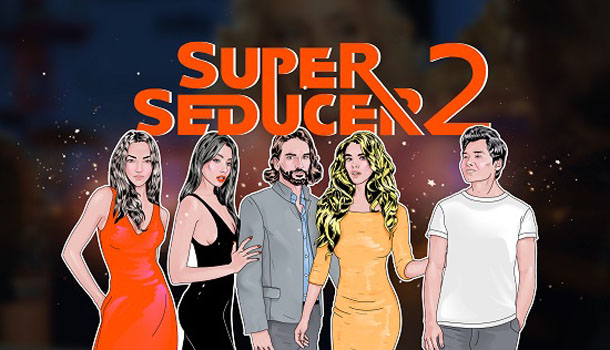 I had a great time and that’s what it’s all about.

Given the initial reaction and response to the first game, Super Seducer is probably the last game I would have expected to get a sequel, and it looks like there is even a third installment in the works, but for today we are playing and talking about Super Seducer 2; a game with 10x the budget of its predecessor while somehow managing to maintain that same level of sophomoric maturity that made the original a cult favorite. This time around seduction guru, Richard La Ruina is addressing a few of the “concerns” brought up after his last game by including a female perspective to the art of seduction as well as creating a more culturally diverse cast of dating options.

There are ten scenarios to explore in Super Seducer 2, all of which seem bigger and more elaborate, both in situations and venue settings, as well as much longer in the series of multiple choice pick-up banter options. These range from using a dating app, to picking up a girl in a strip club to picking up a girl who is already with a group of guys, as well as covering issues like age differences, looking for a one-night hook-up versus a long-term relationship. And of course, there is my favorite; the boss trying to date his secretary, which just isn’t going to end well. There are even some fun references to the first game. 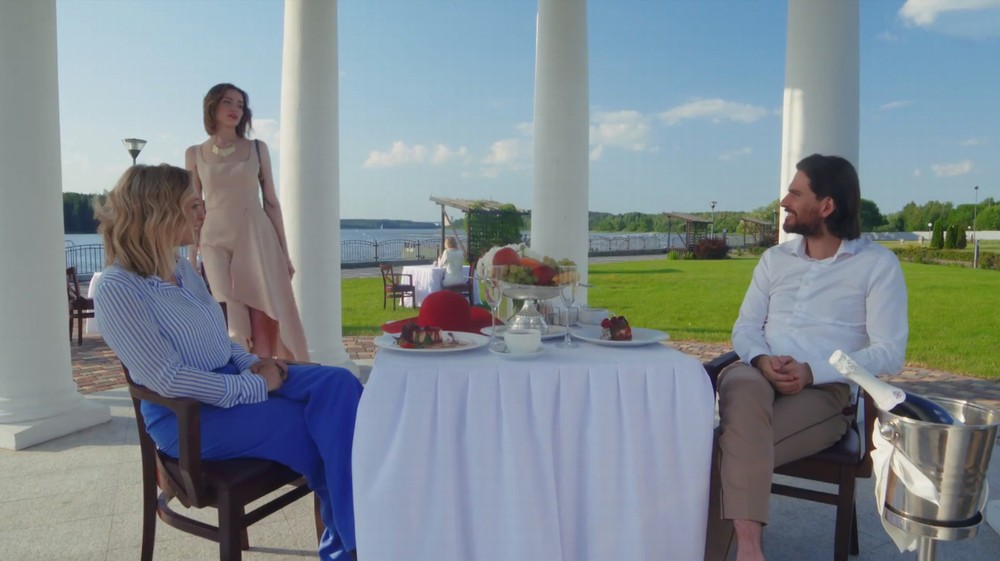 The only thing more outlandish that the scenarios are the conversation responses, which have been ramped up to extreme levels of inappropriateness, and while this is great fodder for laughable failure it also makes the game much easier to successfully navigate if you are trying to take any of this seriously. The game obviously wants you to explore all your options for 100% completion, but I at least wanted a bit of a challenge on my first semi-serious pass. Unlike the first game where I had several yellow acceptable responses, I was nailing all the correct choices on my first time in Super Seducer 2. Hmmm…maybe that first game actually did improve my dating skills.

The presentation for Super Seducer 2 is fantastic, and while I’m not even sure the game was shot in 4K it looks like it was on my 4K display with great color, clarity, and topnotch sound design. I still want to know how they filmed that one date in the gazebo with the wind blowing and managed to get all the dialogue without using ADR. I also enjoyed the post-interaction sequences much more this time. The dead-behind-the-eyes Robert Palmer girls are off the bed and we now have a more interesting crowd of extras mingling at what looks like the wrap party for the game while Richard and his wife provide commentary or at least acknowledge your choices. 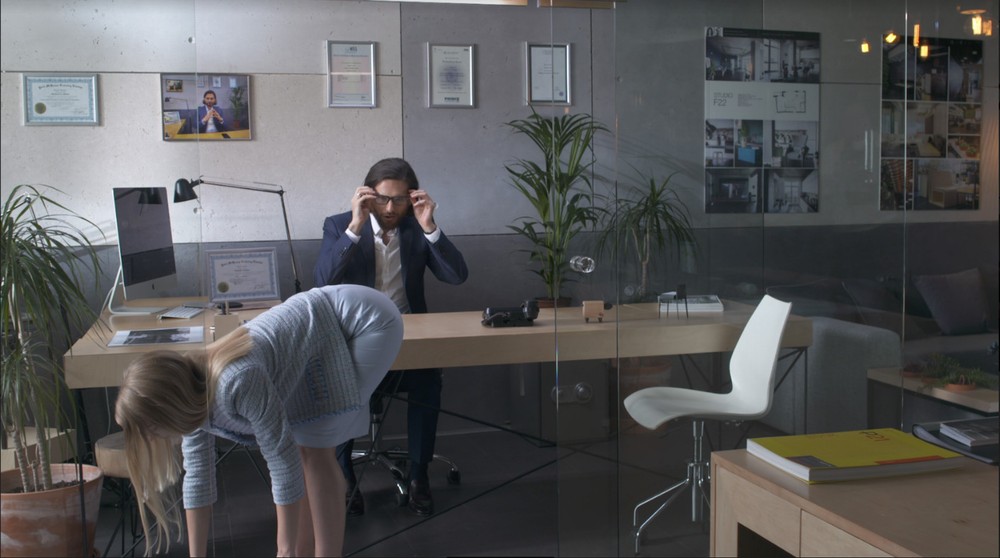 Everything about Super Seducer 2 is bigger and better than before, especially the acting talent which doesn’t seem to come off as awkward as it did before. Don’t get me wrong – there are still numerous moments where it seems they go off script or slip into improve, but it’s more charming than uncomfortable this time around.   I did enjoy the longer chapters that seemed to mirror the same amount of time you would spend in these situations in real-life, and I’m sure the attention to diversity will likely expand the potential audience for this game.

As I said with the first game, Super Seducer 2 is more of a novelty experience designed for ironic gameplay and Twitch streamers looking to amuse their audiences. I had plenty of fun playing through all the scenarios and then going back to try some of the more outlandish responses, which did not disappoint. There are hours and hours of irreverent fun to be had with Super Seducer 2, but when it was all over I certainly didn’t feel better equipped to tackle the dating scene nor did I feel I had even played a game, but I did have a great time and that’s what it’s all about. 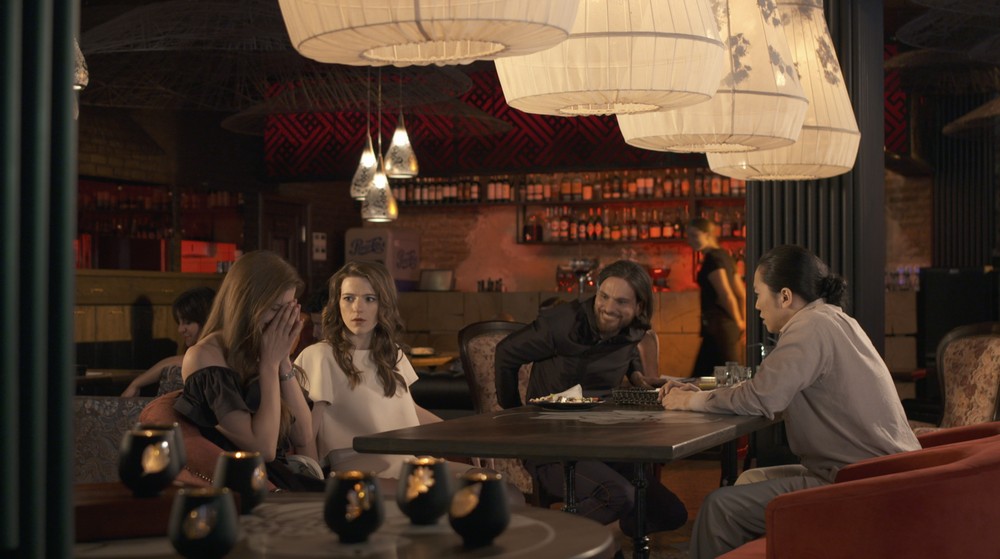 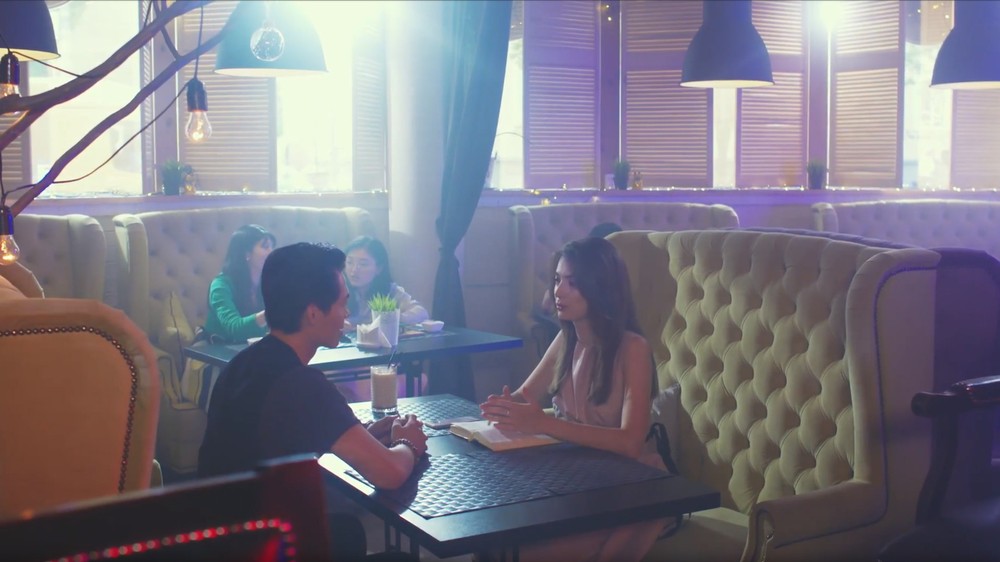 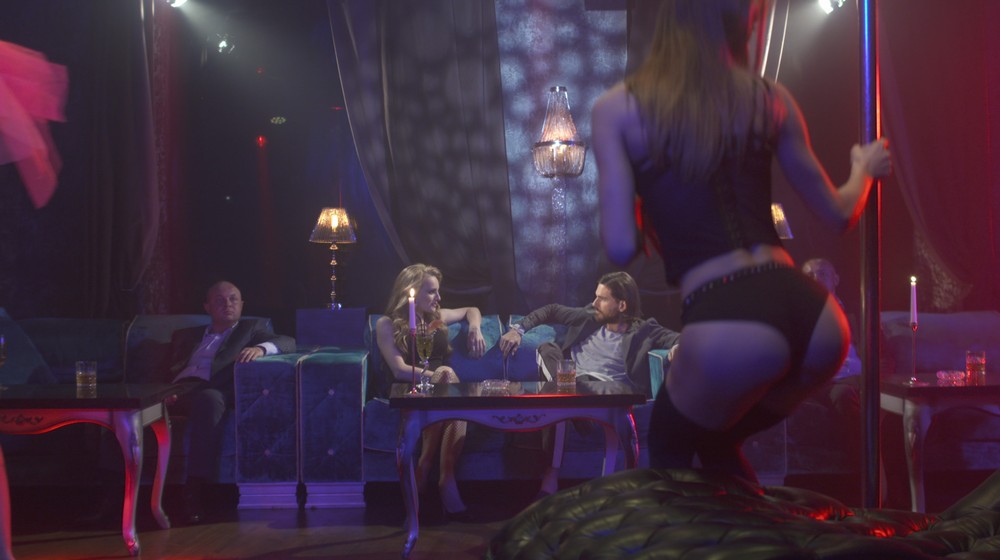 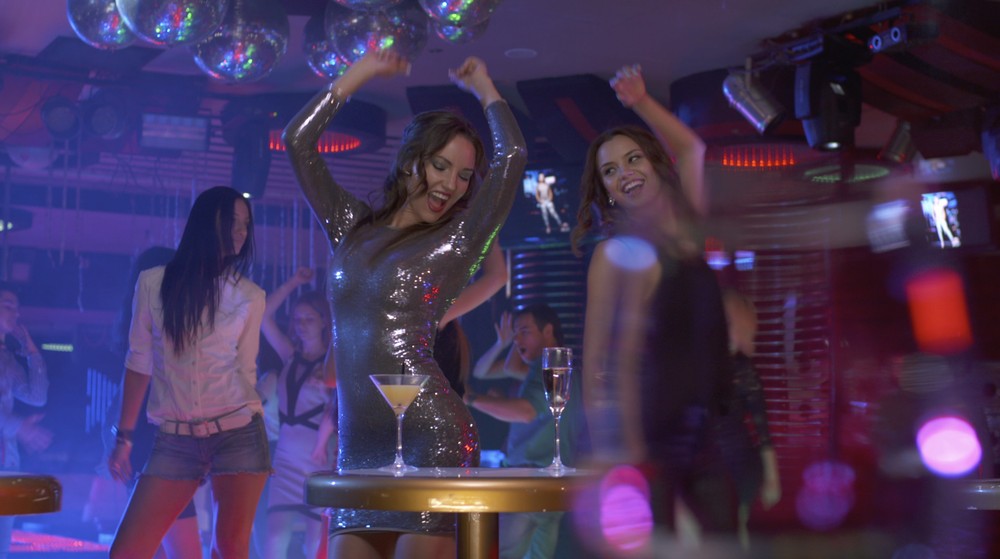 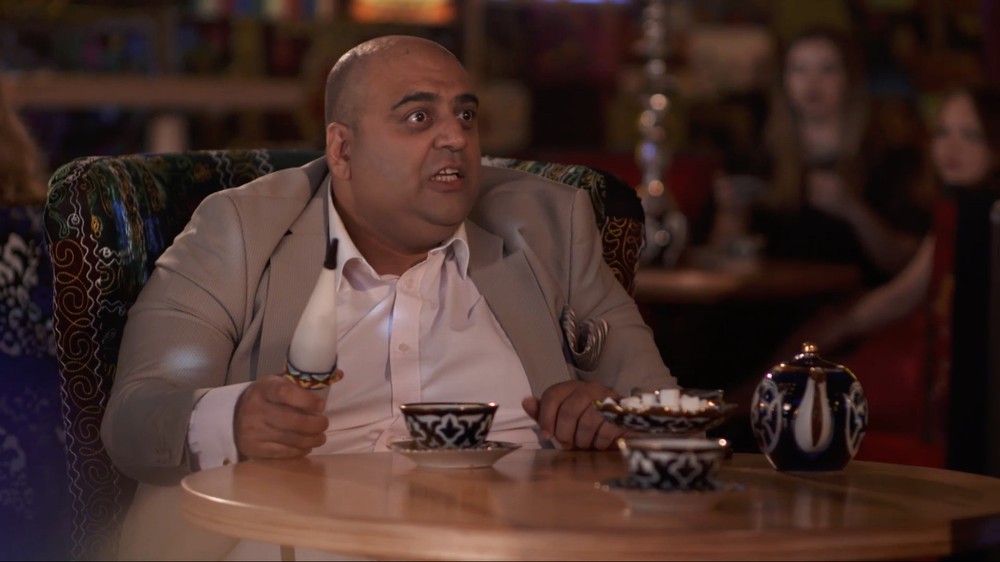 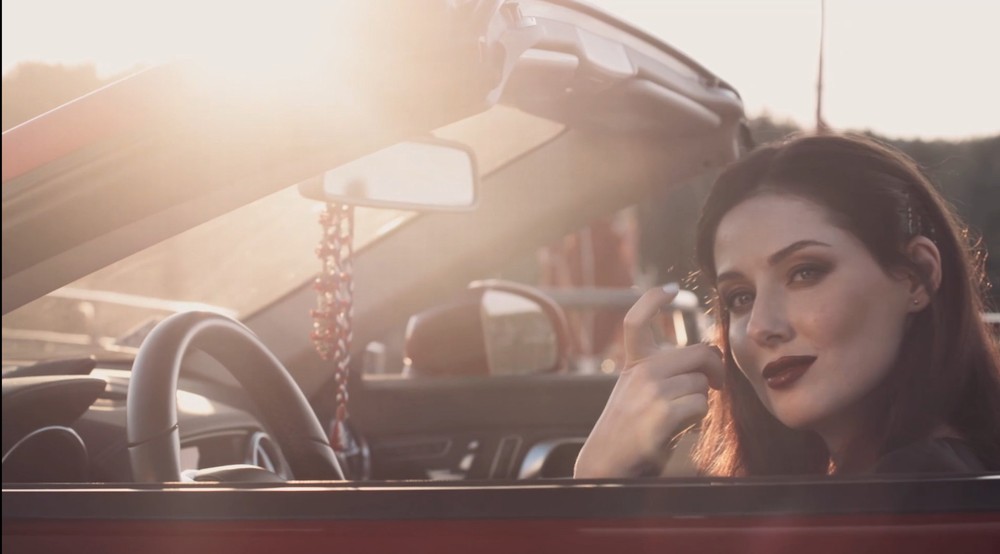 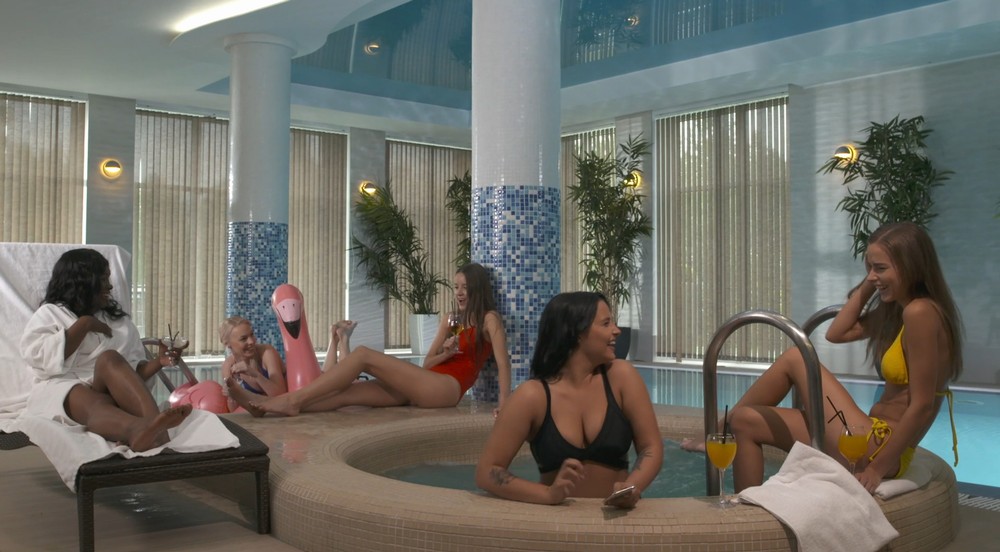