Stick it to the Man Review – Xbox One 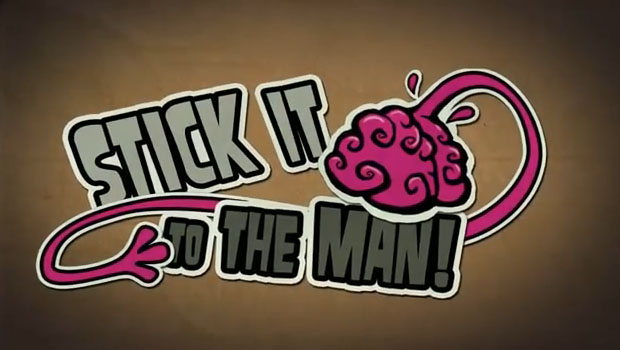 Stick It To The Man! is one of the weirder games that I’ve played recently, but in the best possible ways. Coming from developer Zoink!, Stick It To The Man! is a split between a 2D platformer and a point-and-click-adventure, with players playing partly as Ray, a hard hat tester, and partly as Ted, the telepathic alien that lives within Ray’s head.

Ted gives Ray the abilities that form the crux of Stick It To The Man!’s gameplay, in the form of telekinesis and telepathy. Telepathy is used to read the thoughts of the inhabitants of the game’s multiple chapters, and telekinesis is used to transport the various items that these inhabitants are either openly looking for or secretly desiring. Ted’s powers are represented by a pink hand that sticks from the top of Ray’s head, and look much like the sticky hand toys that you may remember from your childhood. The hand is controlled by using the right analogue stick with a combination of the left and right shoulder buttons, depending on which power you want to use at that particular time. Targeting the hand is usually fairly responsive, with a mild touch of auto-targeting helping the player, but it can get a little frustrating when there are a number of targets in close proximity, as you’ll often find yourself selecting the wrong option repeatedly. 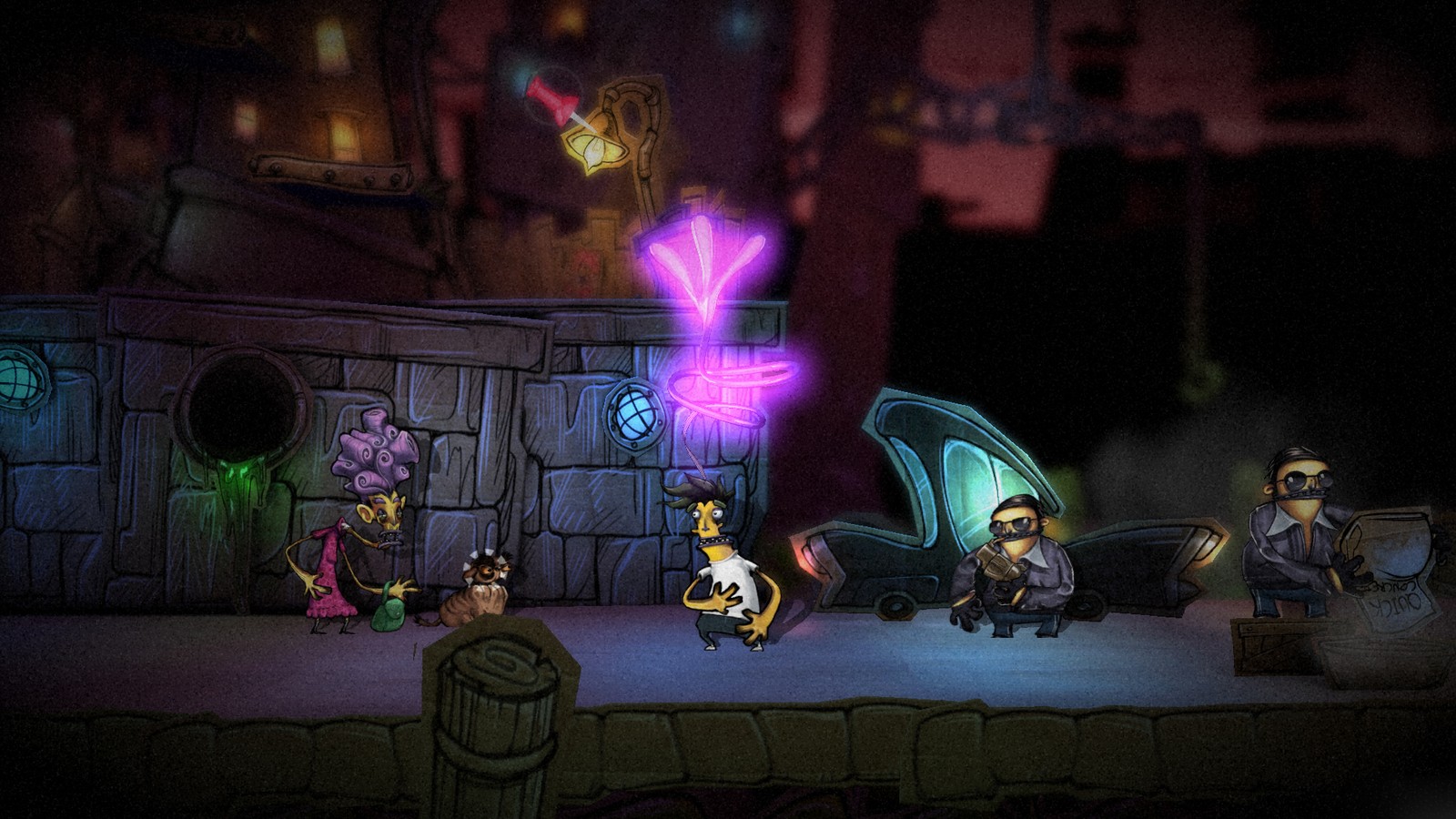 Ray’s adventure takes him through ten different chapters, with environments including carnivals, asylums, military bases and even imaginary worlds. While the first few chapters are fairly short, and serve mainly to introduce you to the various mechanics that Ted brings to the table, later chapters become much larger, with layered puzzles and a lot of characters to interact with. The downside to these later levels is that a lot of backtracking is required for certain puzzles, even though the developers have largely done a good job of ensuring that most puzzles are confined to a particular section of an environment. This backtracking doesn’t help the game’s already slow pace, which may prove to be off-putting to some.

Though point-and-click adventures aren’t necessarily known for their action-driven sequences, Stick It To The Man!’s largely nonsensical plot doesn’t provide much narrative encouragement to drive players forward, meaning that the gameplay needs to step up a little and push things forward, which it doesn’t really do. The few sections that do require to the player to be on their toes, such as when trying to avoid guards, often feel like success is more down to luck than strategic planning, though the considerate placing of checkpoints and the later ability to skip these sections altogether means that their potential for frustration is diminished somewhat. 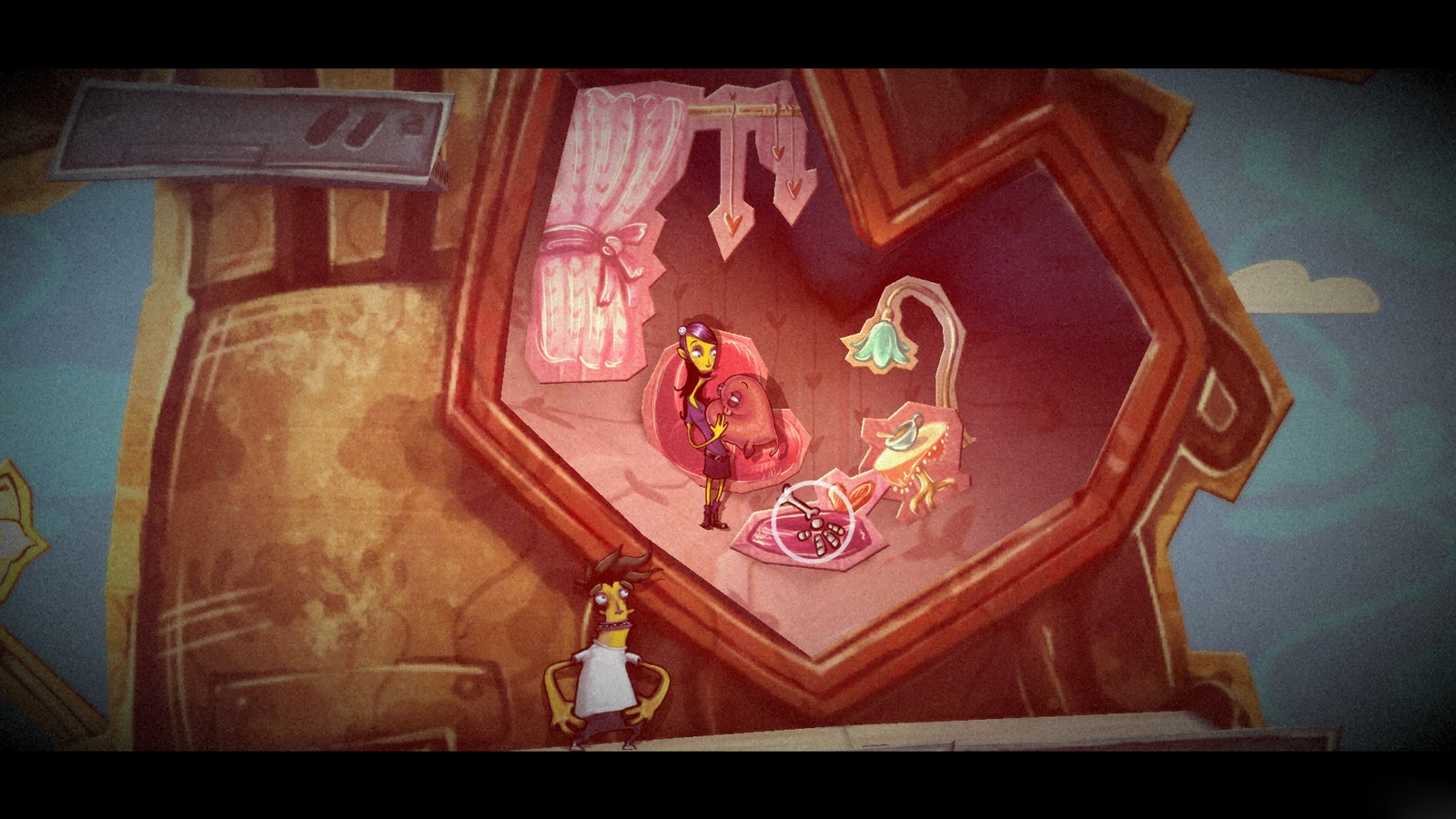 Aesthetically, Stick It To The Man! does a great job of marrying narrative, gameplay, visuals and audio, with each component complimenting the others to present a gaming experience that is quite unlike any other. The visuals most reminded me of the target range scene from the first Men in Black movie, particularly when it comes to the character models. Environments are presented as 2D cutouts, in a similar fashion to the LittleBigPlanet series, and the fact that interactive items are presented as stickers only increases the feeling of similarity with Media Molecule’s title. The plot, whilst largely inconsequential, is full of self-referential and off-the-wall humor that hits the target more often than not, and matches the tasks presented to you quite well, due to the largely surreal nature of most of the game’s puzzles.

Perhaps the major downside to Stick It To The Man! is its length, and the fact that there isn’t much reason to replay the game, aside from earning achievements and unlocking a smattering of concept art. Much of the joy with the game comes from meeting its weird cast of characters for the first time, and wondering where the unpredictable plot is going to take you next. However, don’t let that put you off playing through the game at least once, particularly if you’re a fan of the adventure genre or if you’re just looking for a unique experience. The 4-5 hour runtime isn’t something to be sneered at, and chances are you’ll have a smile on your face for a good proportion of that time. Stick It To The Man! is a great example of why variety is fantastic in gaming, and while it isn’t perfect, the novelty of the experience presented here goes a long way to make up for that. 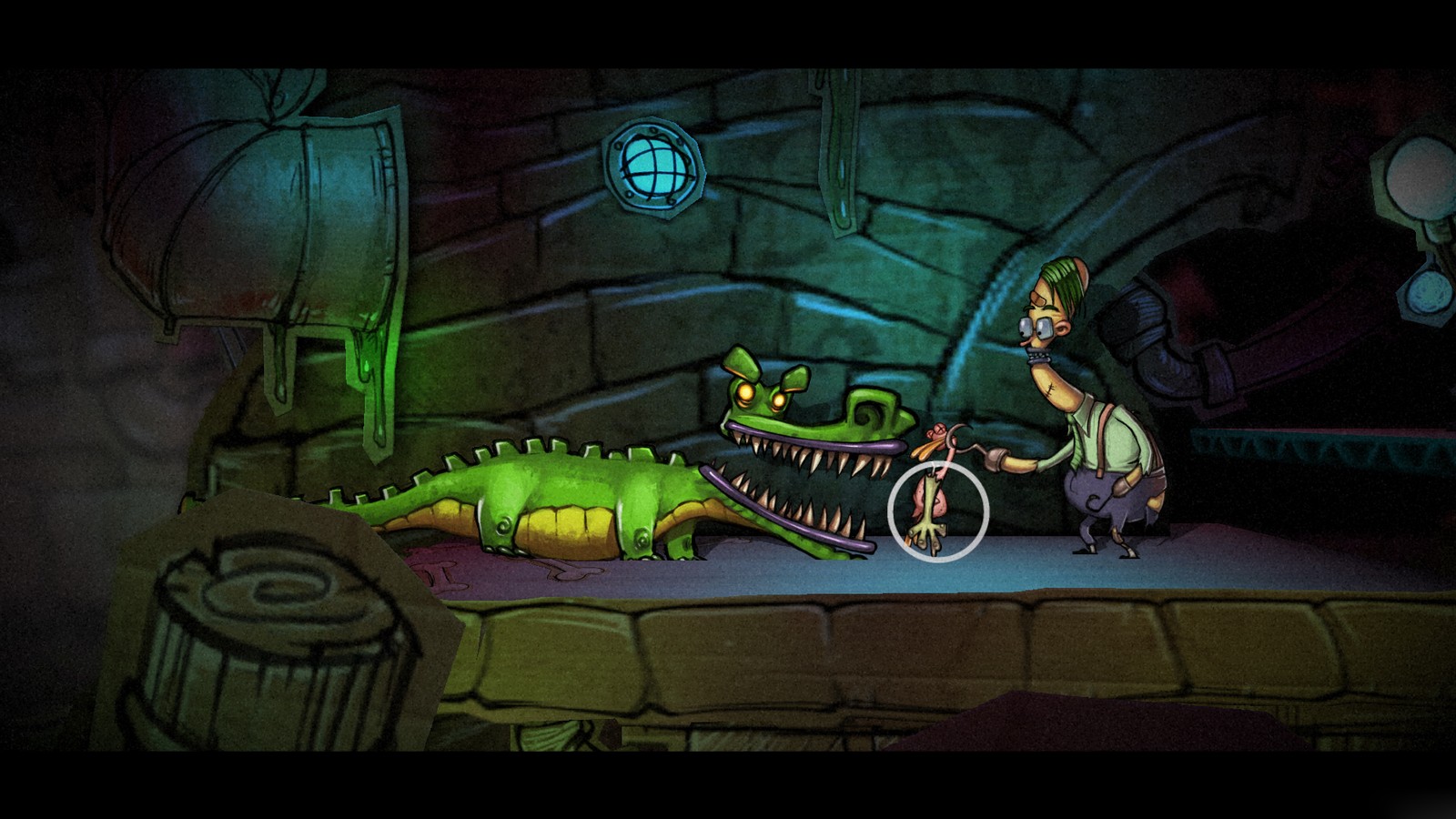 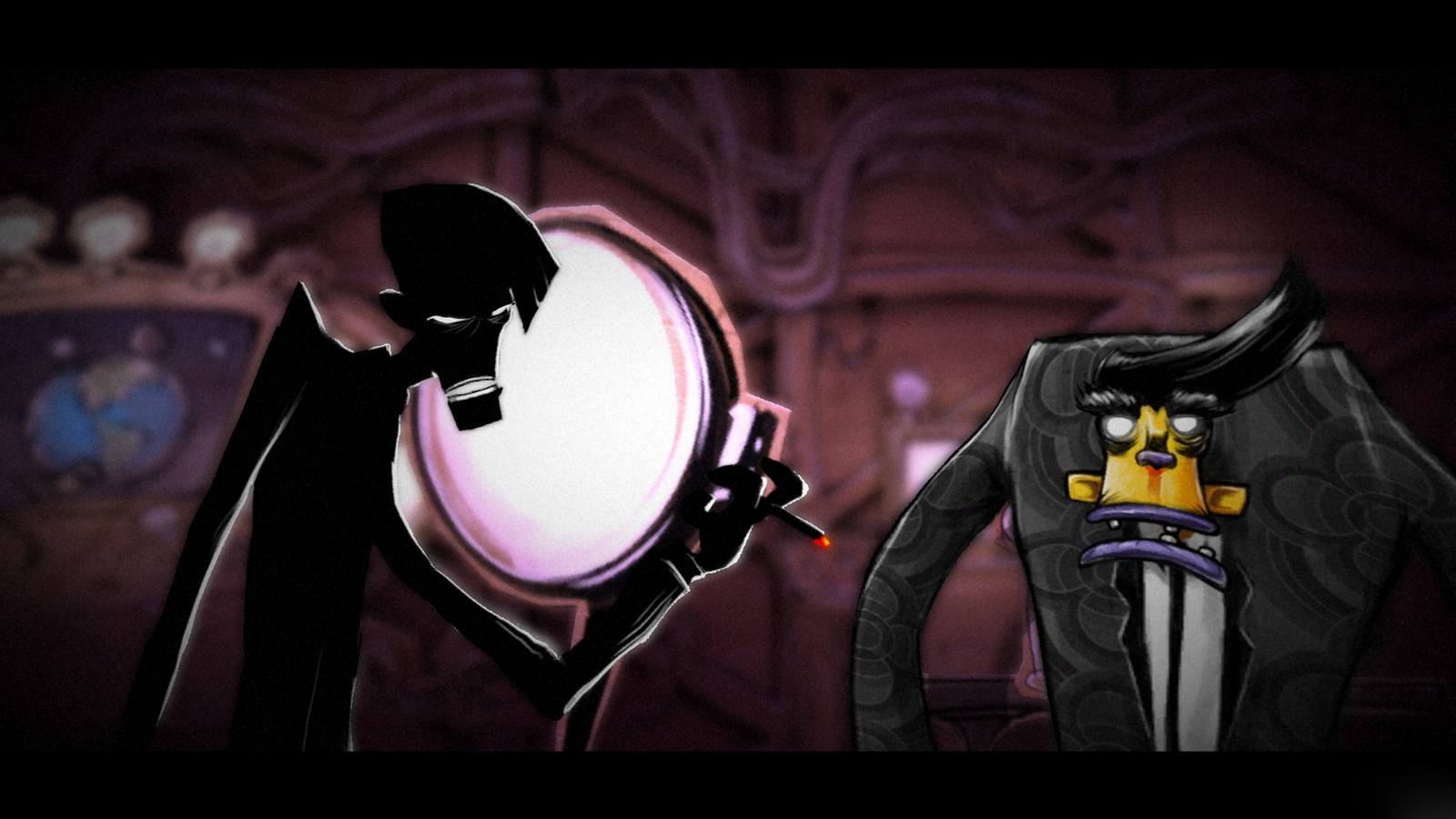 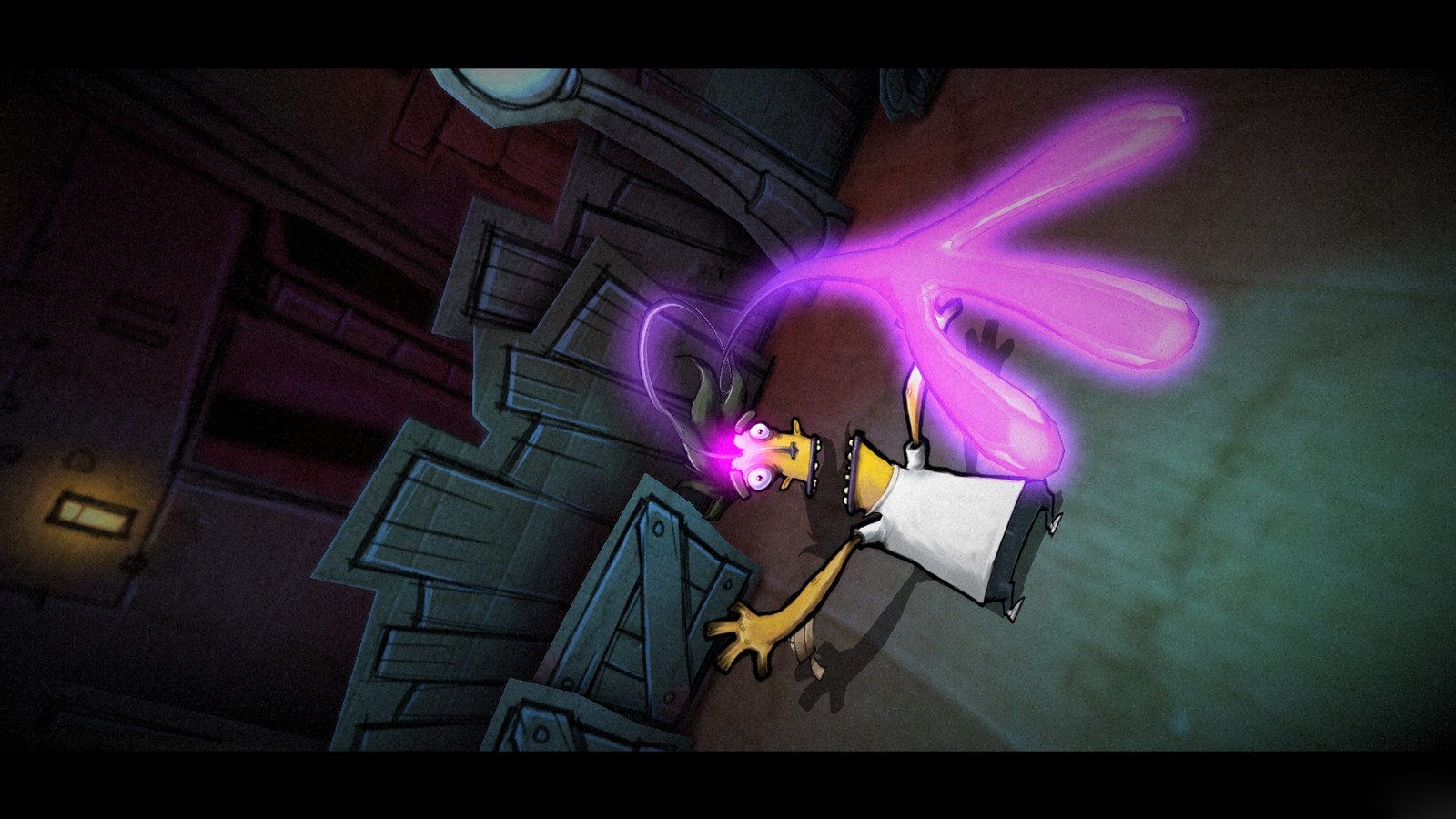 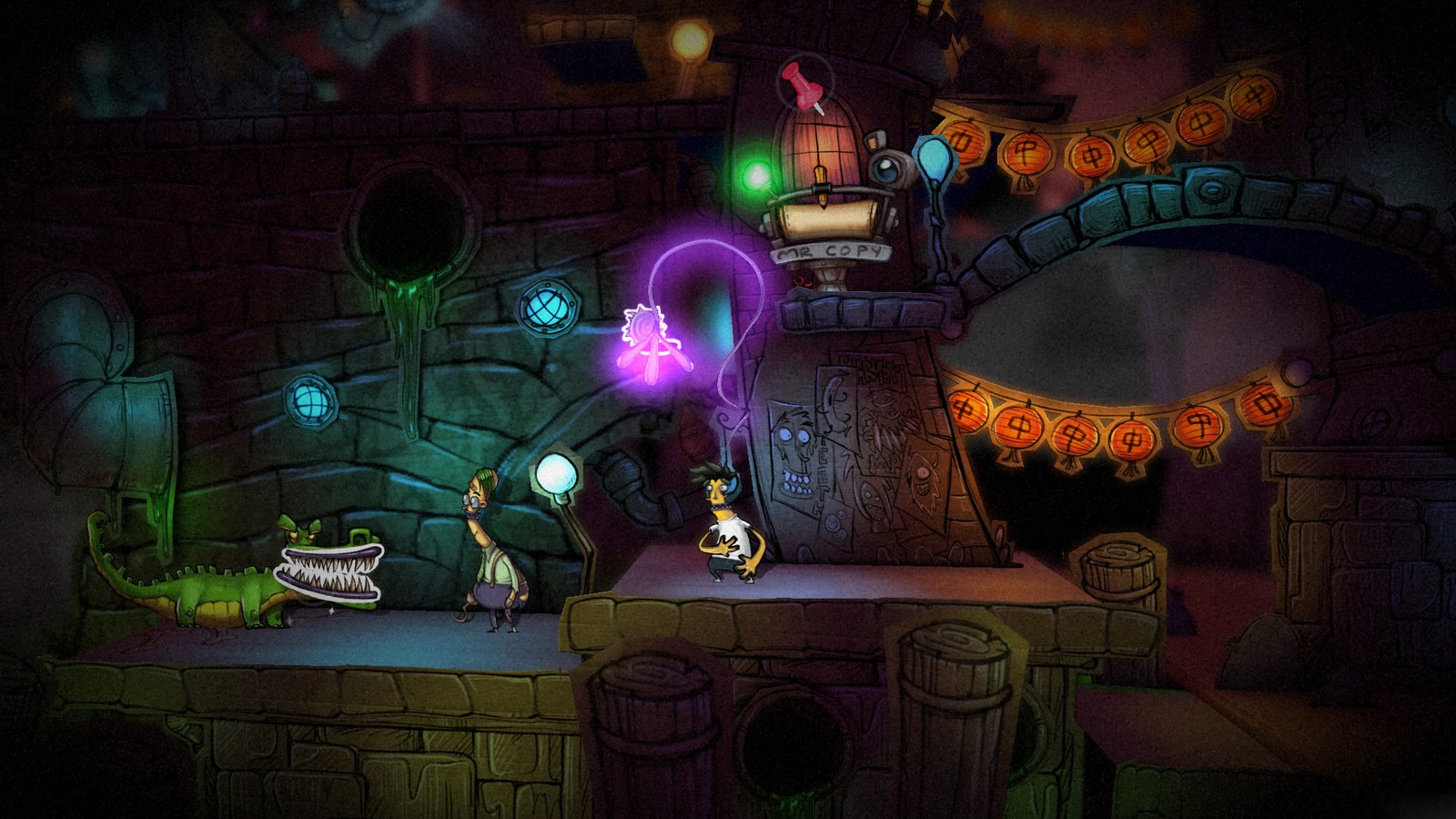 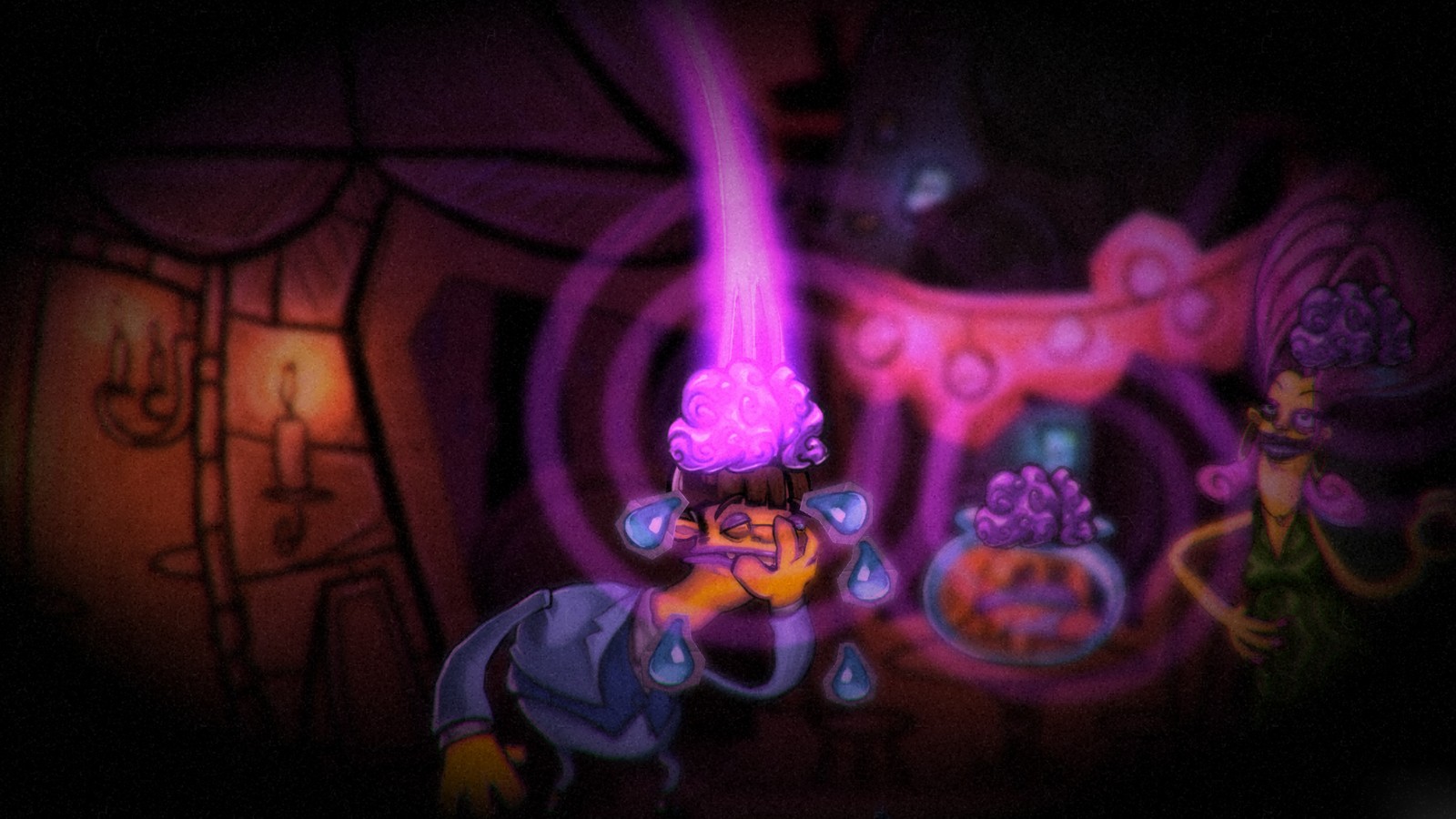 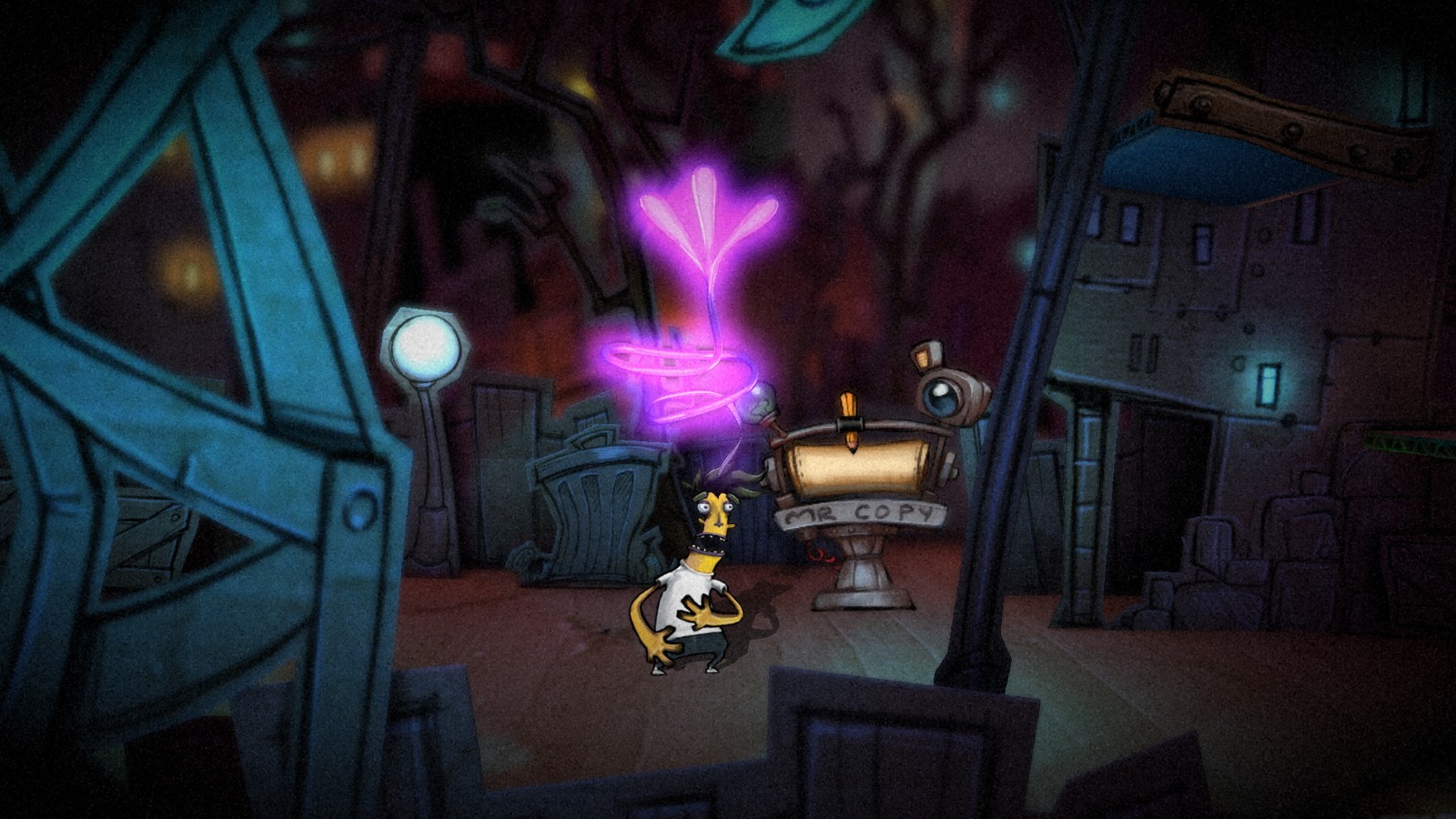 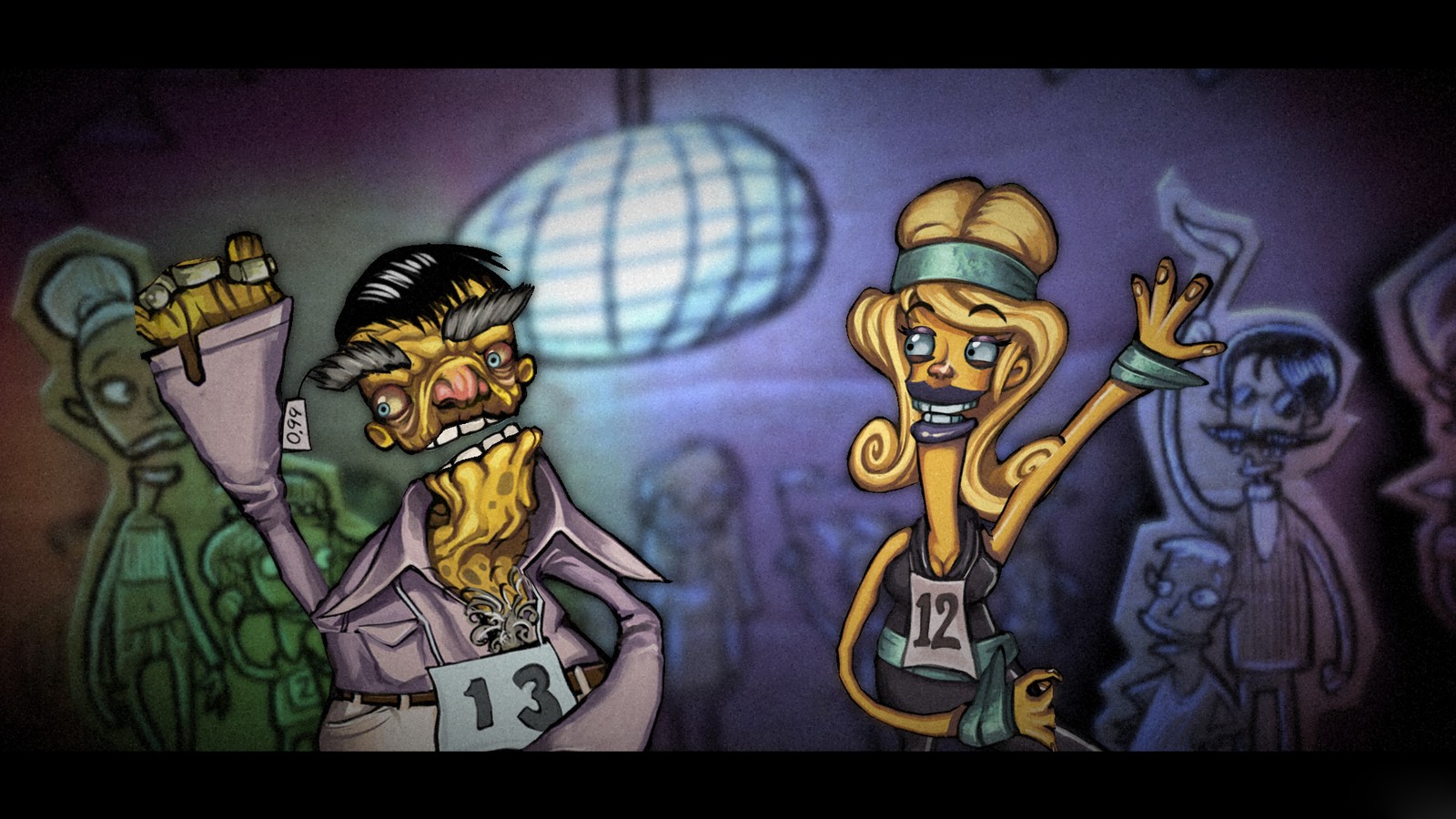