A very simple gameplay mechanic makes for a quick-to-learn game, while maintaining the challenge of difficult puzzles that force you to look at the game-world in a different way than you’re used to.

Level design is sometimes flawed to the point where getting stuck with no way to escape is possible.

For me, when I talk first-person puzzle games, I automatically think Portal. Every other game I play in that genre automatically gets compared to that game, which to me is the epitome of the genre. Portal lovers are always looking for something to scratch that itch. Many games have tried. Few have succeeded. Those that have are the ones who strive to bend our perceptions of the world around us and force us to have to think outside the box to solve problems. The very best of these are the ones that, like Portal, manage to make the execution as simple as possible, while still being complex.

Standpoint is a game that excels in its simplicity. The level design is very minimalistic, as well as the story. The levels are seemingly endless mazes of cubic corridors that you traverse by re-orienting “down” to whichever surface you select with your crosshair. If the crosshair is white, it means you can change the orientation. If it is red, then the surface is either one you cannot select, or it is too far away. If it is blue, clicking will interact with the object in question (like picking up blocks). 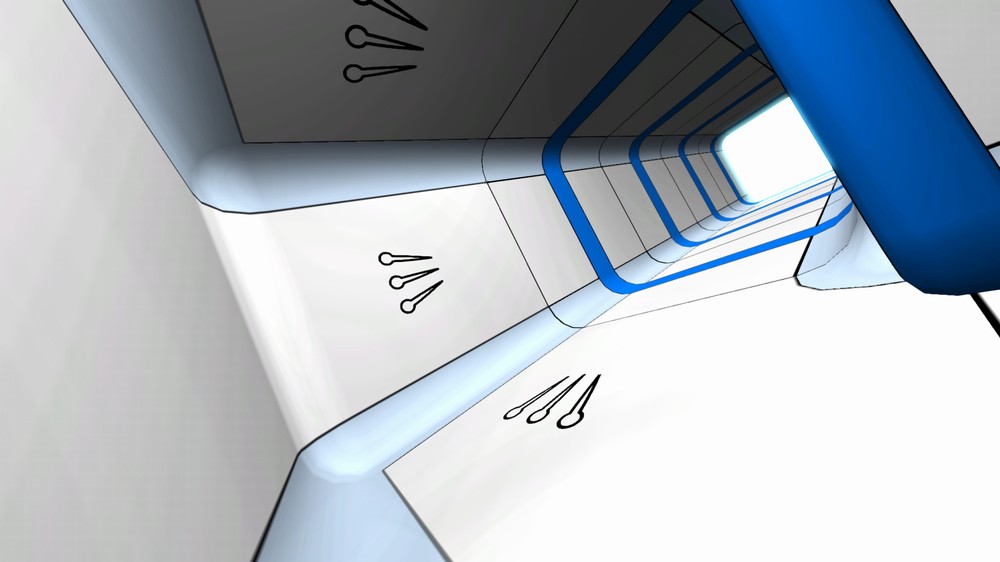 It doesn’t get much more complex than that, as far as the interface and controls go. But your mind will warp from the very beginning as your down-is-always-down brain will try to come to grips with what it is seeing on the screen. Because in this game “down” is a relative term.

The beautiful thing about the game is that most of the time, you can spend time beating your head against the wall trying to figure out how to complete a particular task in the game, only to finally figure out that it was something exceedingly simple all along. It’s just that you weren’t looking at it in the right way. Which, really, is what was beautiful about Portal, too.

What this game lacks that Portal had, however, was a world that existed around the puzzles. There was a story there. Not to say that Standpoint doesn’t have a story, because it does. But it is told mostly through nebulous narration that comes and goes like a dream. In fact, the game is about as surreal as it can get while still maintaining a strict set of rules that one must abide by in order to progress, however different they may be from what we are used to. 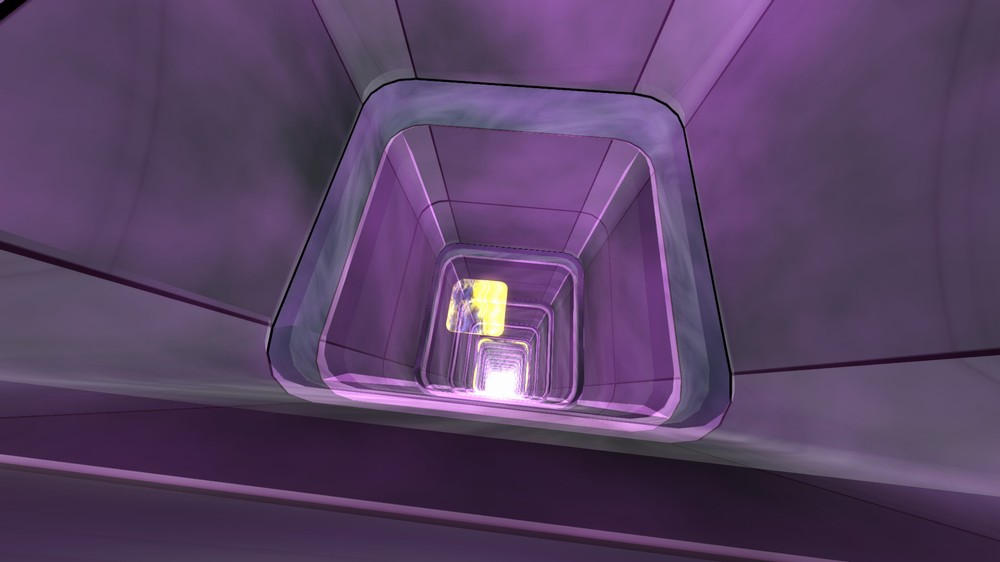 I haven’t completed the game yet, so I can’t say for sure, but my interpretation so far of what the game is “about” is that it is a visual representation of the mental process of dealing with some tragic event. The labyrinthine anguish of loss and the struggle to find stability. At least, that’s my guess. I could be way off.

But, in the end, whatever the story that lies behind the game, it doesn’t take away from the fact that as far as puzzle games go, this one is a winner. I think it would be a decent puzzle game without a story at all. Maybe the difference between a good puzzle game and a great one is the story, though. I can’t say for sure. 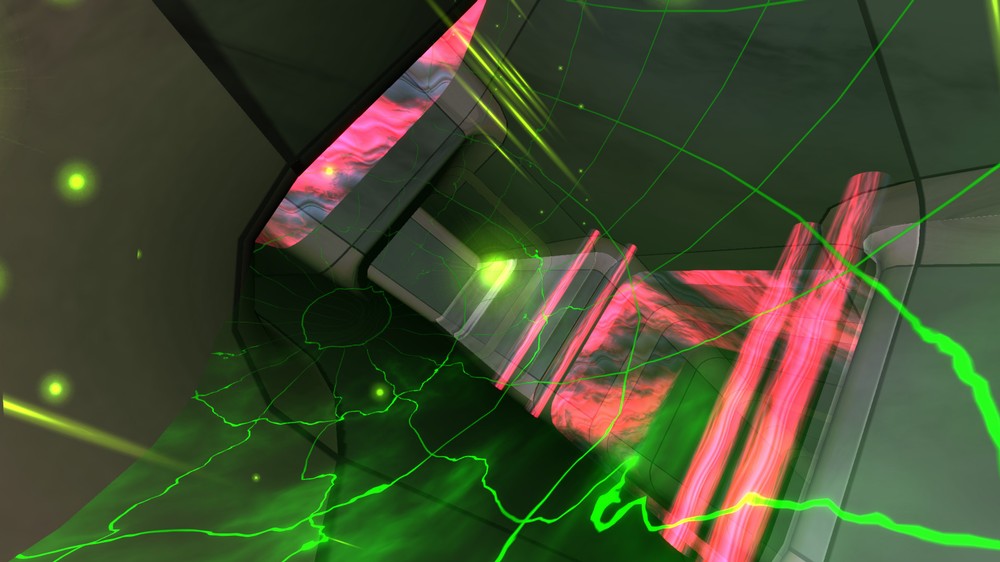 There were only a couple of things that frustrated me about my experience with the game. First, the fact that in order to enable an inverted mouse, I had to change something in the config file and that it wasn’t an option in the game menu. Second, there were a couple of times early on in the game that I actually managed to trap myself in such a way that I could not escape and could not die, which forced me to load from a previous save and start the entire chapter over again. I feel like this is a sign of poor level design if this is possible; something that could easily be fixed by placing a switch or something that would allow a door to be re-opened from within in case something like what happened to me would occur.

But these are small issues that did not detract from my overall enjoyment of the game. As I said, this game is a good puzzle game, albeit simple in delivery. It’s not Portal, but then again, what is? It is its own thing, and that’s okay, because it works.

I enjoyed my time so far in Standpoint, and I look forward to continuing on and seeing where it goes, which is a good sign. The fear with a simple design is that it will get repetitive, but with this game, the level design is varied enough that the mechanic never seems repetitive or over-used. For something that simple, that is saying quite a lot, which is essentially, I think what the game is tries to do: say a lot with very little. 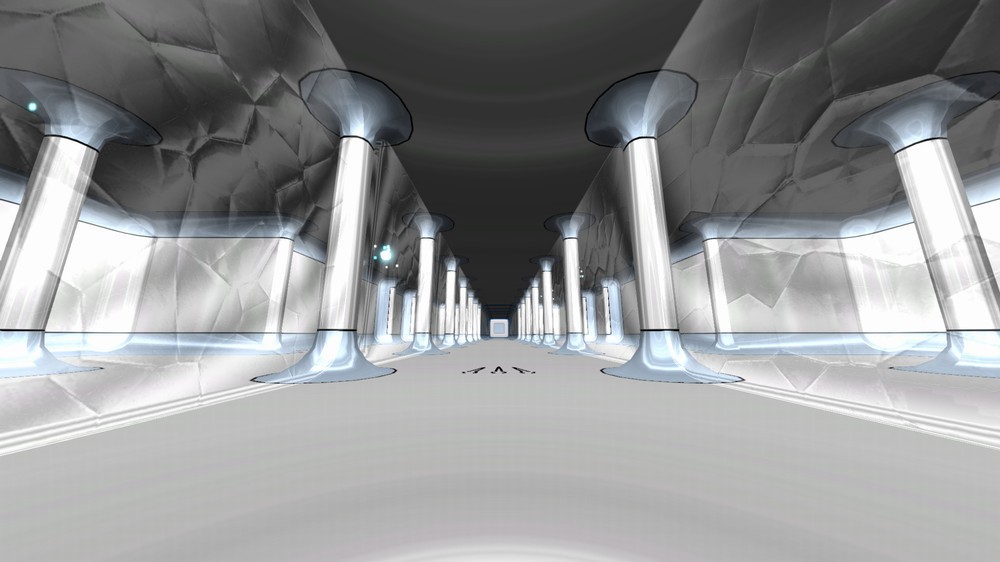 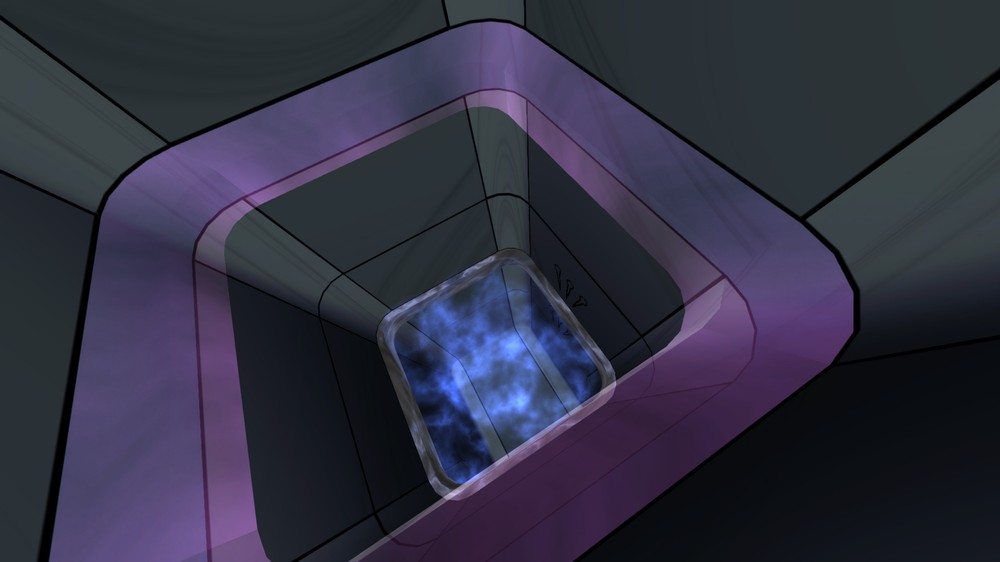 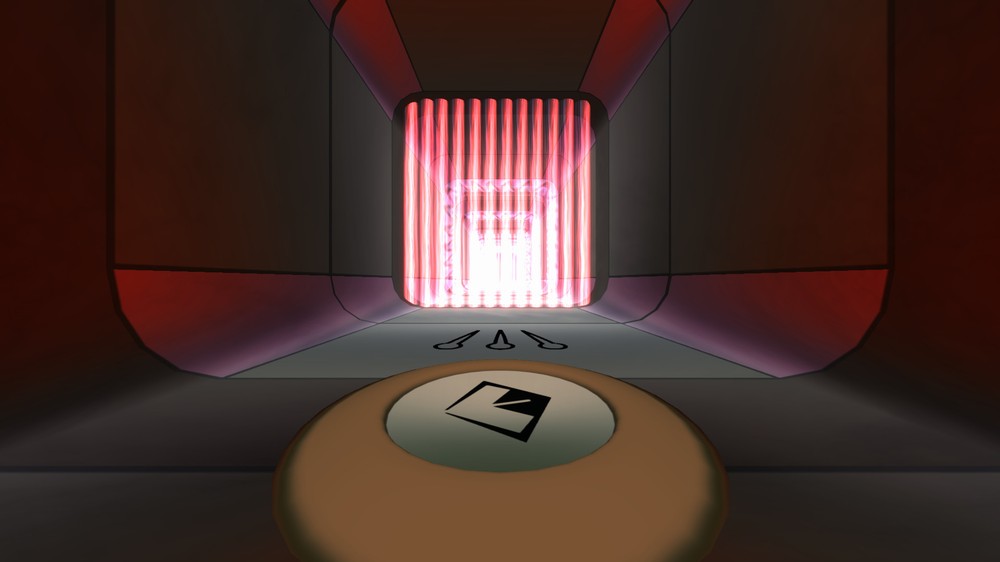 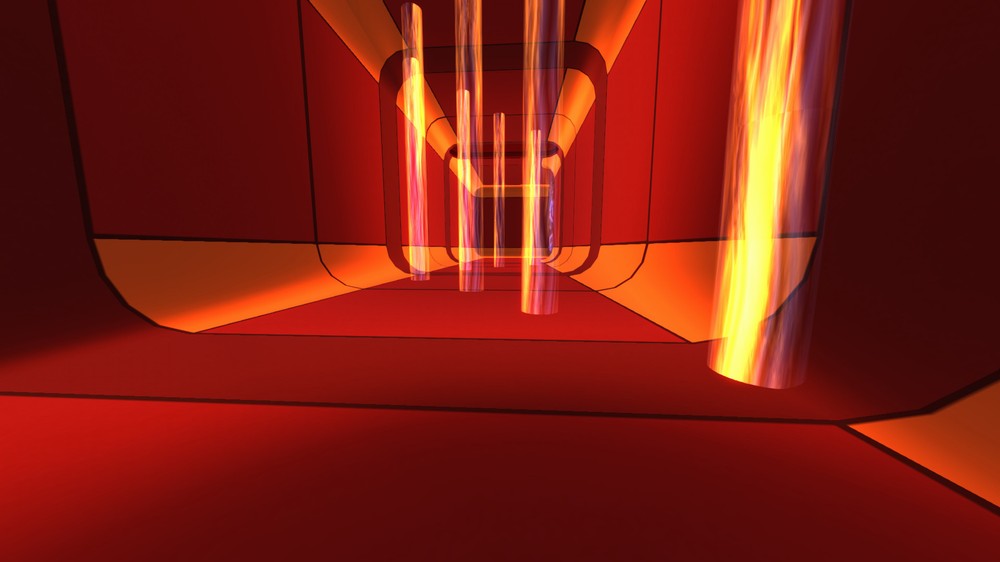 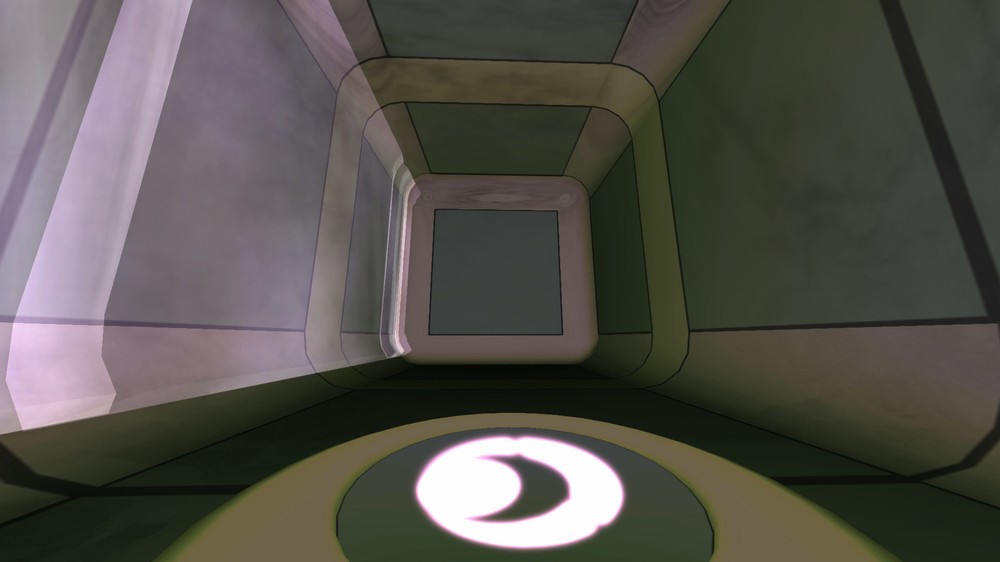 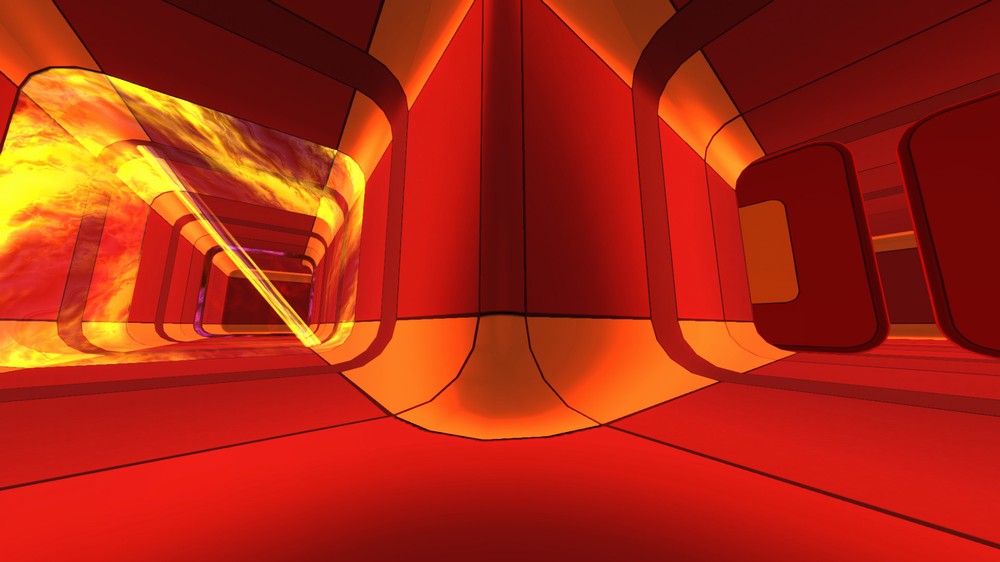 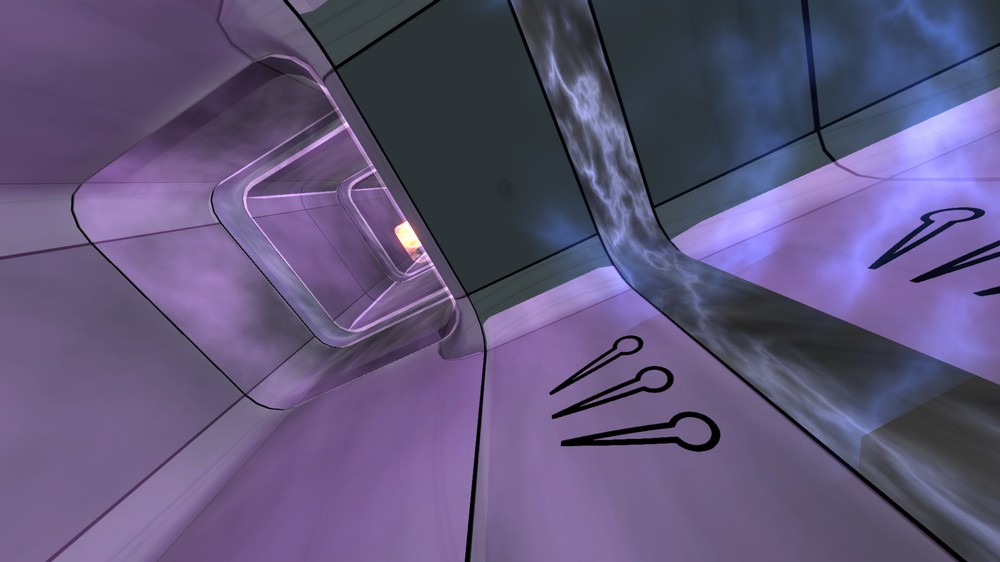 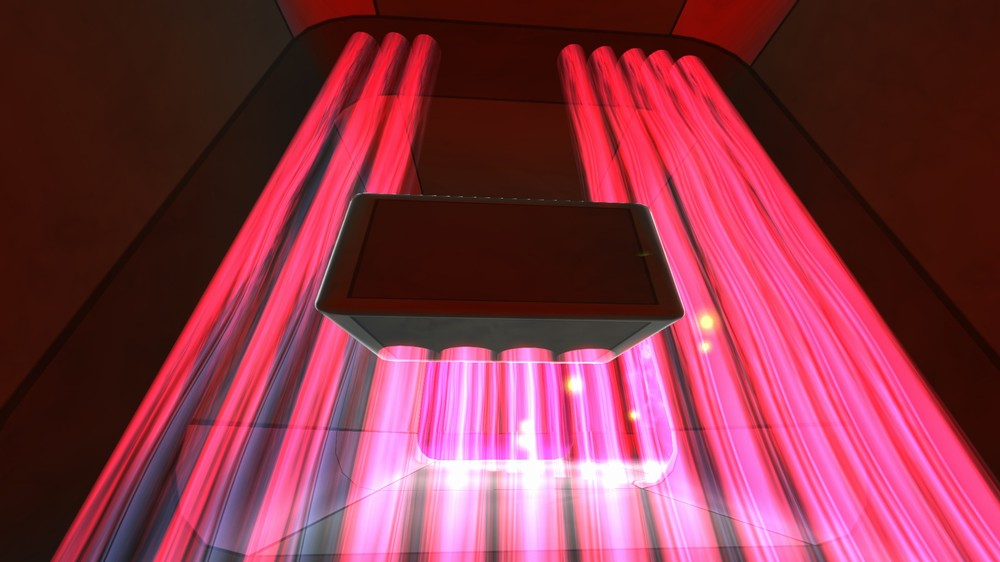 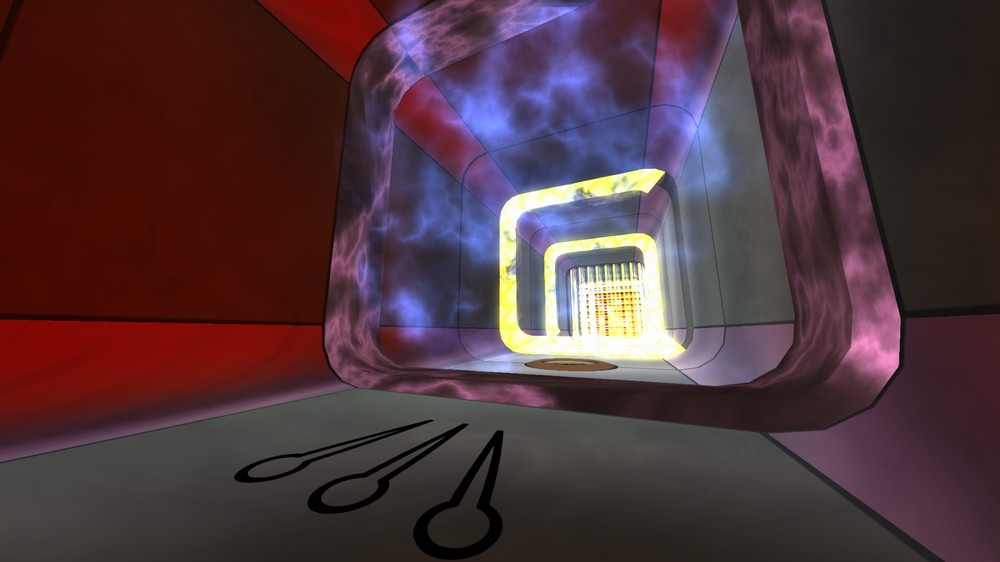 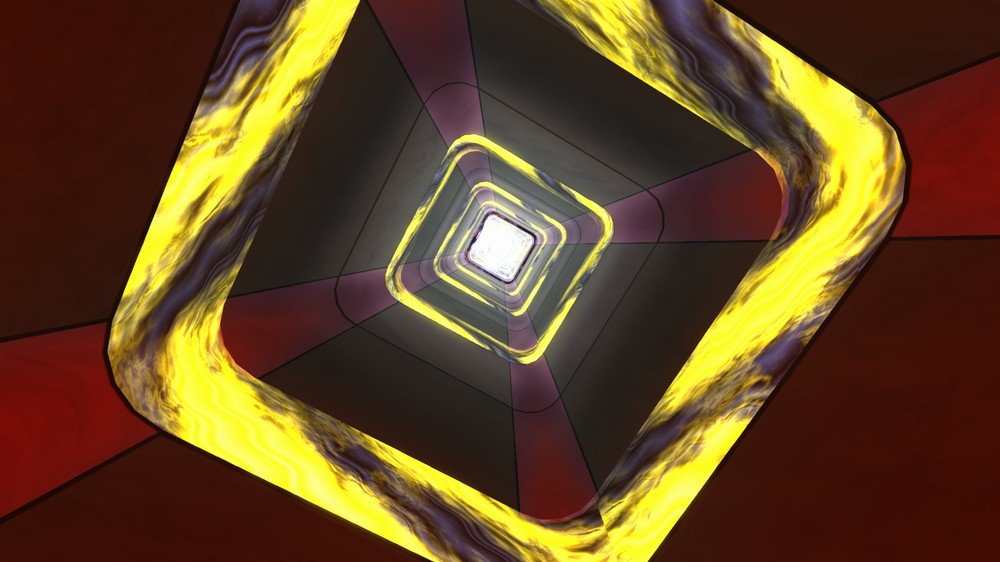 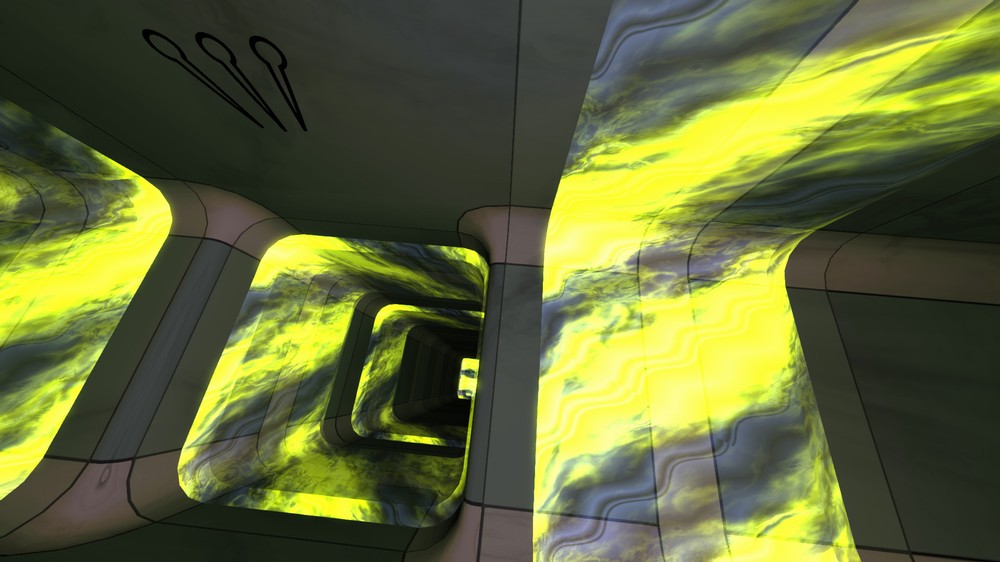