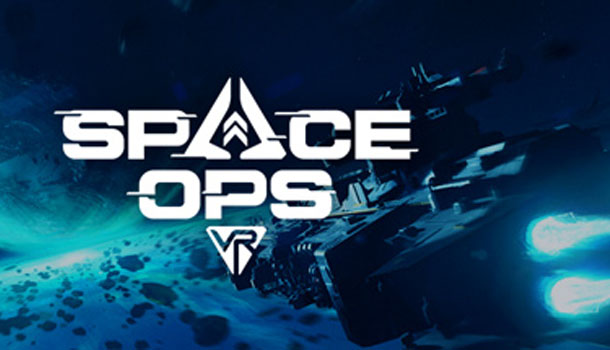 Feels like a tutorial for a much greater game to come.

Space Ops VR is yet another VR shooter that falls into that category of an indie developer testing the waters for something that might actually be fun if it were a fully fleshed out game. There is a lot to like about this game right up to the point where you are comfortable playing it and then you find there is nothing left to experience aside from a deserted multiplayer community where you might get lucky to find an opponent. Which brings up the question; what is with the recent emphasis on multiplayer VR games? VR is still a niche market so you already have a limited player base for what is becoming an oversaturated genre. And unless your circle of gaming friends has plenty of disposable income, chances are most of your online interactions are with total strangers.

Space Ops VR doesn’t even try to burden you with a story or a reason to play. You are basically a rookie training to join an elite special ops team, giving the entire game a virtual boot camp vibe – Ender’s Game meets Starship Troopers. There is an annoying lengthy tutorial that painstakingly teaches you how to use basic weapons like a pistol and rifle; how to holster and engage secondary fire modes, and even toss grenades from your chest strap. 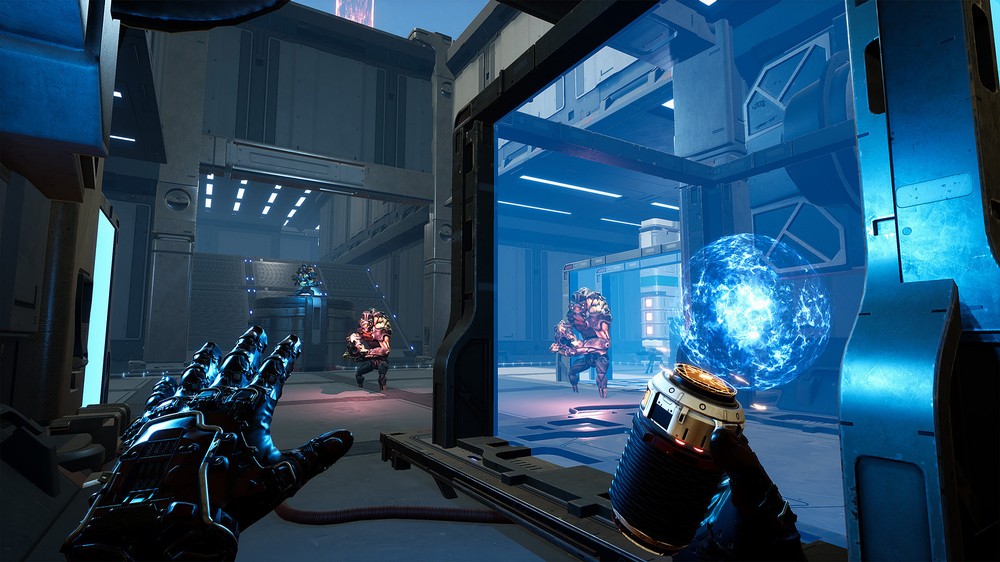 The game can be played seated or standing, but when seated the floor was cutting me in half at the chest and there was no way to recalibrate the setting, so I ended up just standing, but even then the holstered position for my pistol was up high by my head and I could only grasp grenades with my left hand by reaching across my chest, but then I had to throw with my left hand, which had me feeling like a six-year old girl pitching softball. Weapons have a cool holographic targeting system that funnels away from the weapon toward your target. This looks cool at first but ultimately creates a very obnoxious HUD. The guns feel and react well when firing and there are lots of interesting sci-fi weapons to unlock as you earn XP and level op.

One thing I really appreciated with Space Ops VR was the dual locomotion system that allowed me to move freely about with the left stick but also teleport using the right. Teleporting is super-helpful when it comes to jumping, climbing, or even evading enemies. Smooth movement is great when navigating maze-like corridors, avoiding traps, or getting up close to a lever or switch, but the teleport is much faster and efficient and may ease any VR sickness. 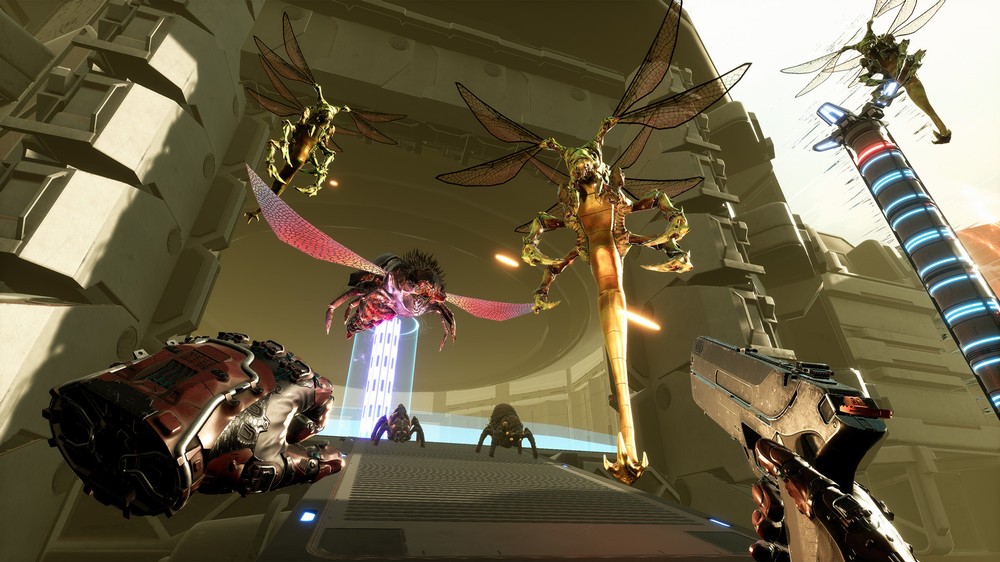 Once training is complete you can check out the Skirmish and Sandbox modes. Sandbox mode is a more advanced form of training where you will race through multi-stage obstacle courses and combat encounters trying to beat the time of a secondary and unseen ghost opponent. This will certainly help you to adapt to the Skirmish encounters ahead, but is merely for personal improvement, as your character will not earn XP or advance. Skirmish mode allows you to play solo or play in 1v1 or 2v2 matches assuming you can find anyone else playing. The community is lacking and I was only able to muster a few games over a three week period.

Whether you are playing alone or with others the virtual combat is quite good with reliable and realistic aiming and fluid movement and evasion on both the Rift and Vive. As you might guess, the Touch controls once again prove more comfortable than the Vive wands and the new Rift S display looks considerably sharper than the first-gen Vive. Combat is mostly a skeet shoot with most enemies coming right at you while others make a minimal effort to tactically evade. Dying has limited consequence as you’ll infinitely spawn right back into the fracas. 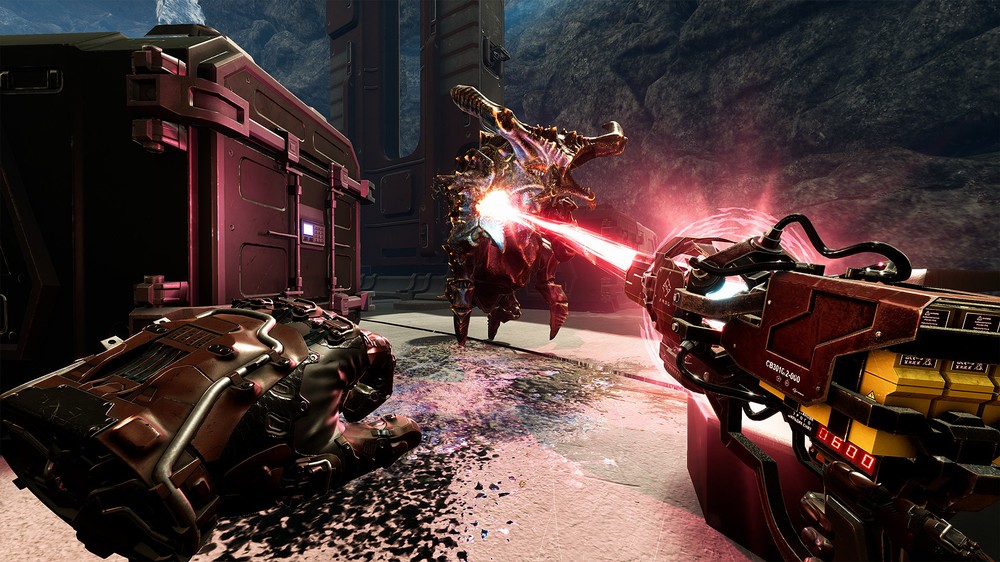 Presentation is really great with slick sci-fi visuals, cool and creepy alien designs, interesting levels, nice textures, and flashy special effects that all flow naturally with minimal disorientation and limited potential for VR sickness. The audio is equally as cool with upbeat music, great sound effects and some pleasing voice work for the narrator.

Space Ops VR isn’t the worst VR space shooter I’ve played and it’s certainly not the best. It might not be worth the full $15 asking price but I’d give it a chance when it goes on sale. Given the lack of consistent online players or any proper story or significant content this just feels like a tutorial for a much greater game to come; a game I would love to play someday. 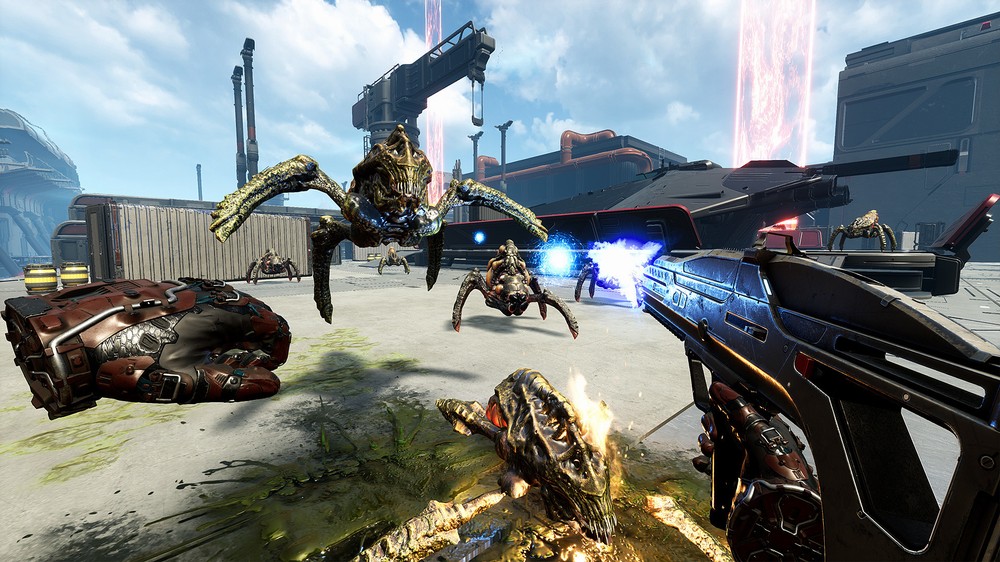 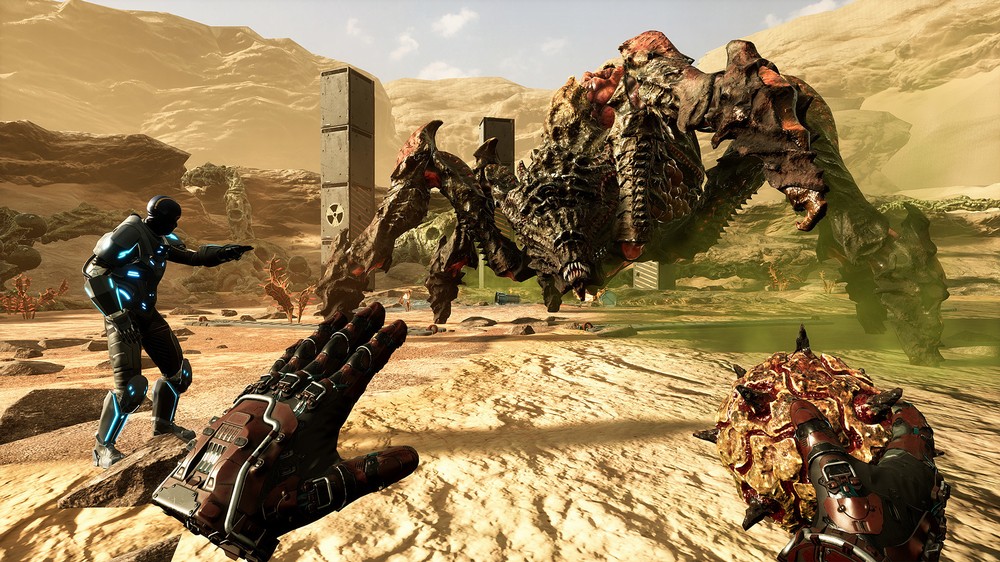 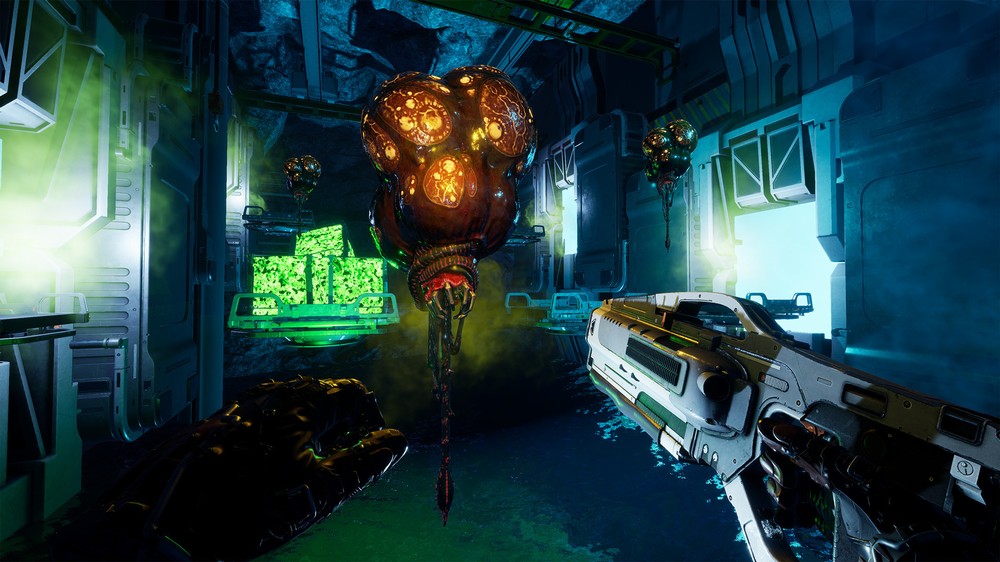 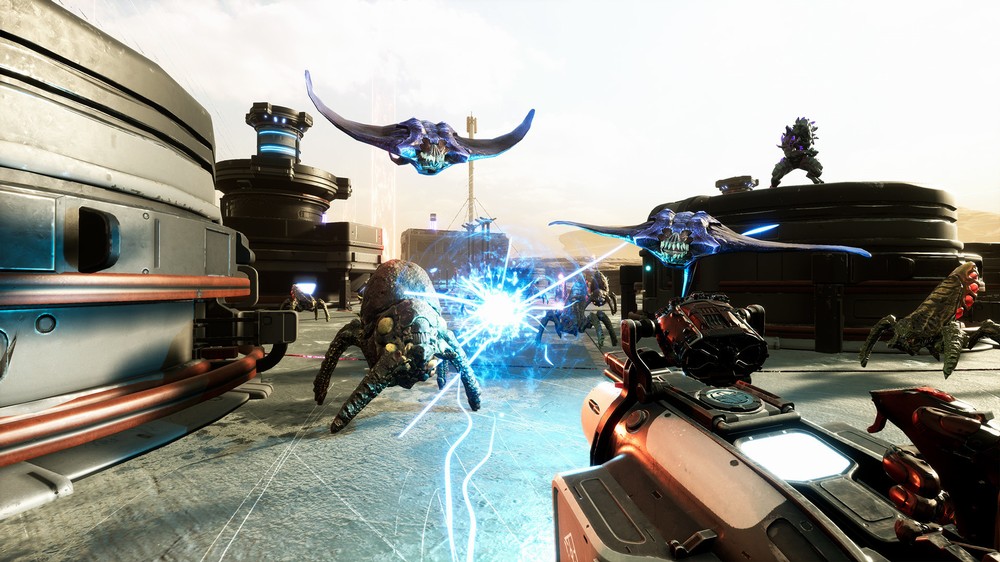