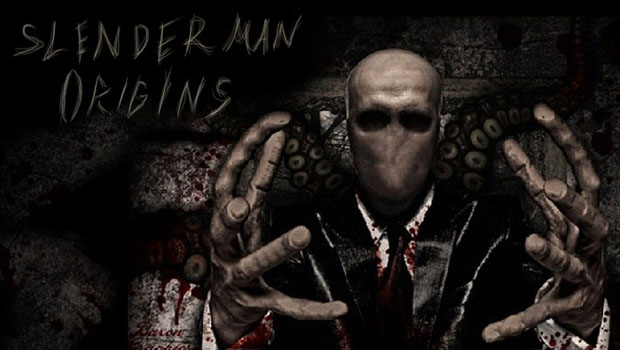 Not public friendly, Controls seem off at times and visual joystick option pulls you out of immersion

If you choose to play any Slender game on the mobile market make sure it's Slender Man Origins for the iPad.

As a lover of horror in media, I enjoy seeing the best that creative minds can come up with. Outside of movies, video games are the next logical choice for getting my fix. As a gamer I’ve played plenty of creepy games over the years and some of them have been downright terrifying but lately the ones that are the scariest are the ones where you have no direct means in which to defend yourself. Earlier games like Clock Tower paved the way for modern games where the protagonists are average people thrust into abnormal situations unlike the gun-toting marines found in games like DOOM or F.E.A.R. Such is the case of BIGZUR’s take on the recently popular internet phenomenon Slender Man with the release of Slender Man Origins for the iPad.

Slender Man Origins puts the player in the first person perspective of a nameless detective and father who is tasked with finding children who have disappeared into the forest and have not been seen since. While that already sounds like a recipe for an extremely creepy adventure, since nothing good can happen when children are involved, it only gets better as you have to search for them in a forest, graveyard, village and castle with nothing but a lantern. As with most horror games I play I decided to dive into this review in the dark with headphones on (recommended by developers) for optimal immersion and I have to say that Slender Man Origins really has the atmosphere dialed in just right. 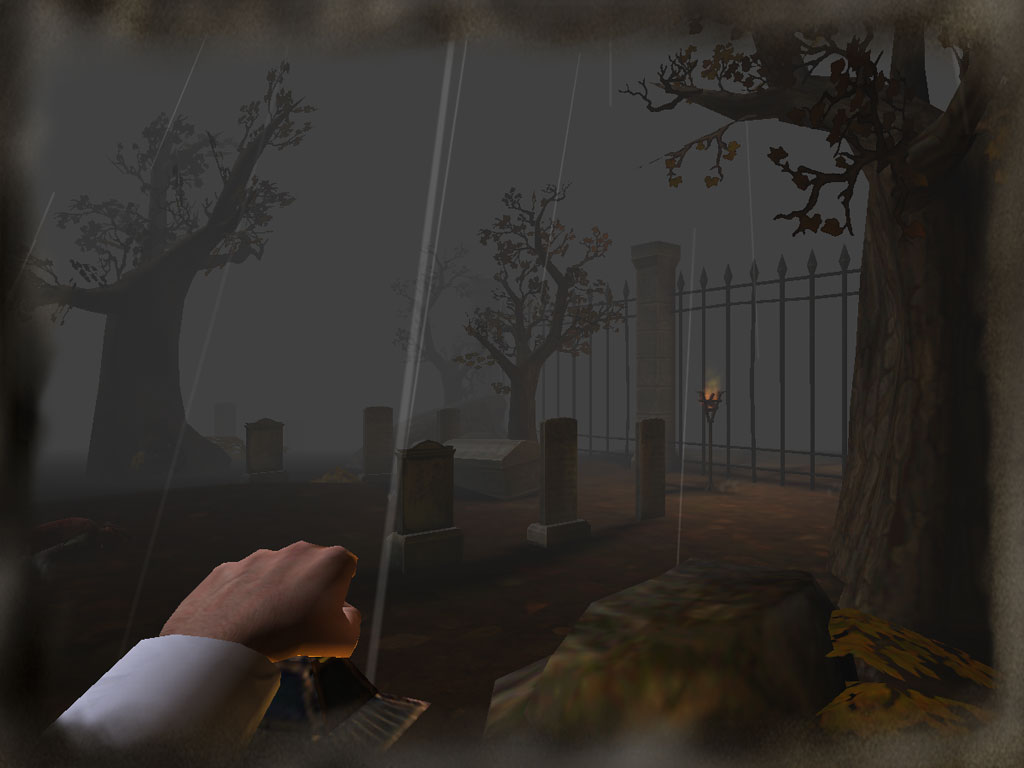 While I know this game is meant to be mobile I would also recommend NOT playing this in public as it’s only a matter of time before you freak out when someone touches you while playing this game.  One of my favorite things about Slender Man Origins though is that the developers give the player the choice of just how creepy the experience is for them. For those not wanting to get completely scared shitless right off the bat, I would recommend the much lighter yet still creepy Fog ambience as it is available at every location. For the real thrill seekers the Night ambience pits you up the game as it was meant to be played which is in areas so dark you can’t see much further the light of your lantern. The middle of the road Rain ambience however offers up great weather sounds and visuals while giving players a view that’s a little darker than that of the Fog option.

Slender Man Origins also offers up awesome sound effects, creepy music and the static noise that plays when the titular character shows up makes you want to swipe the screen as fast you can to turn away and run. As you get within a certain proximity of a child you start to hear crying as well as visual indicator if you’re getting really close to their position on the upper corner of the screen. If you opt for using headphones or earbuds, which I highly recommend, you get to experience the game in 3D sound which allows you to get a better feel of direction of where the children are as well as alerting you to the impending appearance of the Slender Man to great effect. 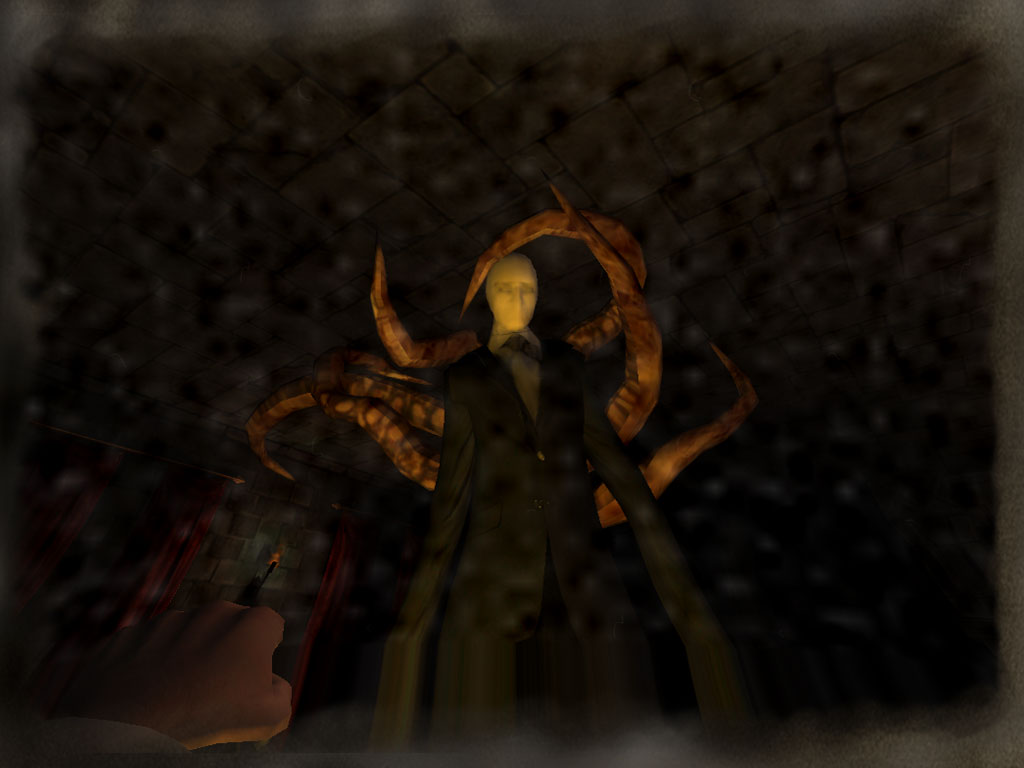 Slender Man Origins offers a few distinct ways on how to play the game. The default option, the one I primarily used, is the tap to move or hold to look around option. The tricky part with this option is when the Slender Man shows up to ruin your day and you find yourself frantically swiping left or right as fast as you can to look away while tapping the screen to move away from him. This is where the two other options, area and joystick, may serve players a little better though the latter option takes some of the immersion of the game away as it puts a visual joystick on the screen. These two options allow you to move the character in a D-pad or analog fashion on the lower left of the screen while looking around the traditional way on the rest of the screen. The joystick option comes off as the easiest especially as Slender shows up more frequently the longer it takes you to find all the children but the visual presence just bugged me too much.

Regardless of how you like to move about or the level of ambience that you choose, Slender Man Origins has you moving through one of the best looking versions of the Slender mythos so far thanks to its detailed environments, ambience and bits of gore here and there. The spike wall in the forest level as well as the statues and architecture are creepy the closer you get. The hand and lantern that acts as your point of reference look fairly realistic compared to some that I’ve seen and while I didn’t spend a whole lot of time looking at the Slender Man model it looked pretty cool from the corner of my eyes as I ran the hell in the opposite direction. To be perfectly honest I had to take several breaks from playing this game as the tension and suspense will get to you after a while. If you choose to play any Slender game on the mobile market make sure it’s Slender Man Origins for the iPad. 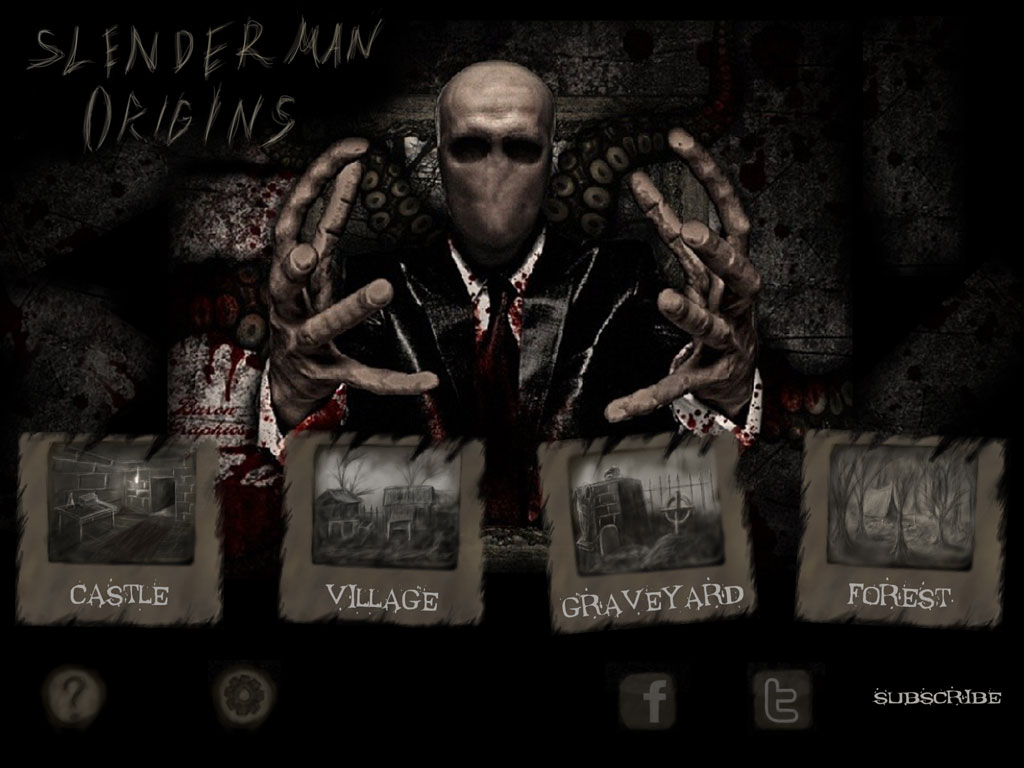 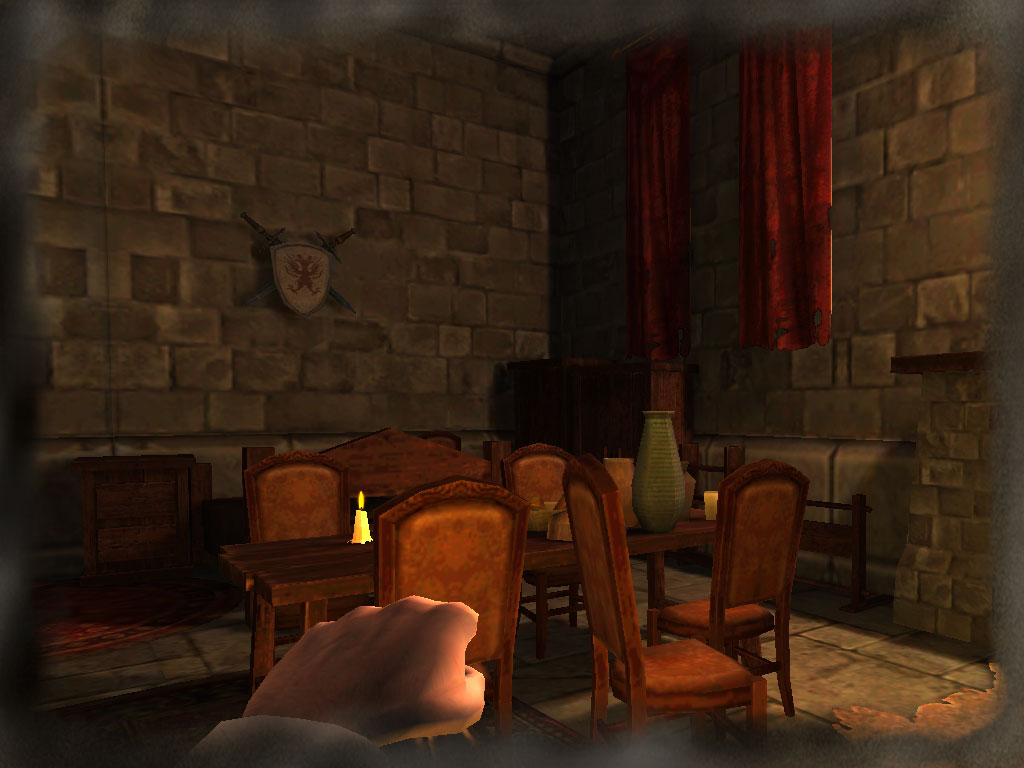 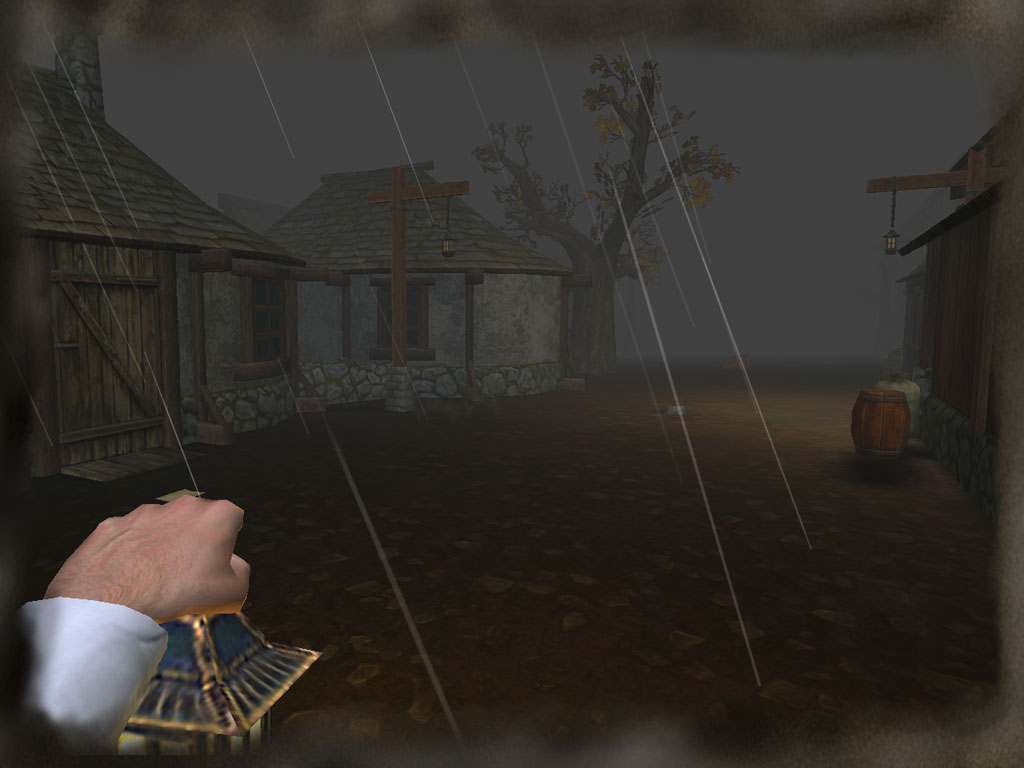 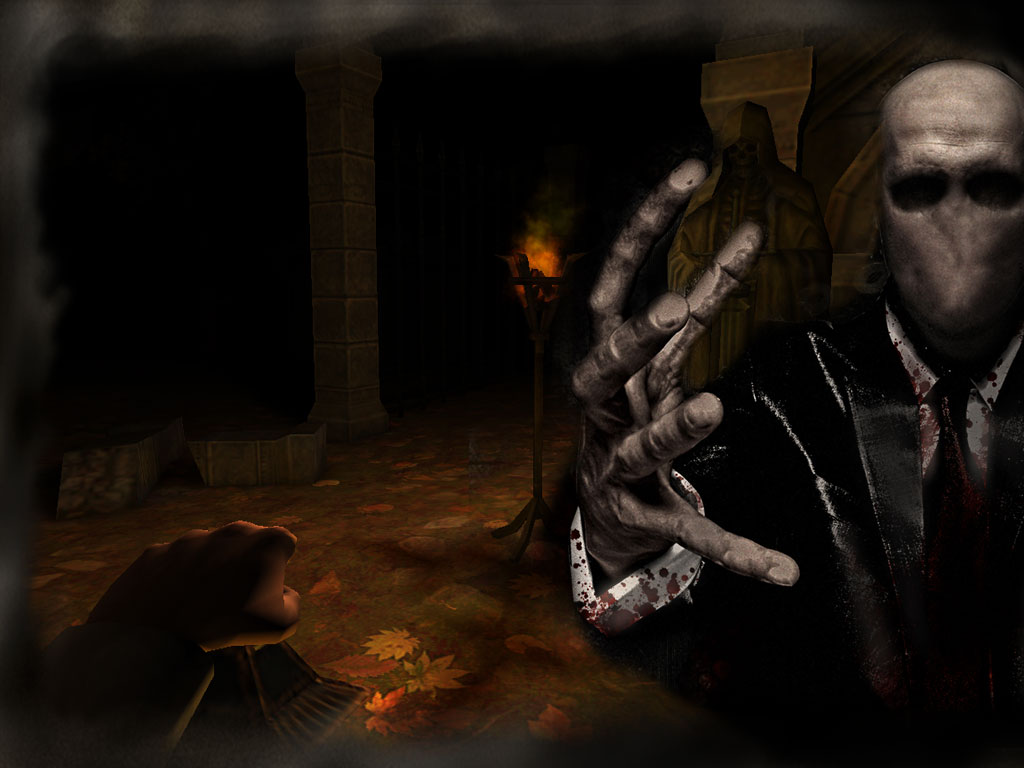 Universal App for iPhone and iPad