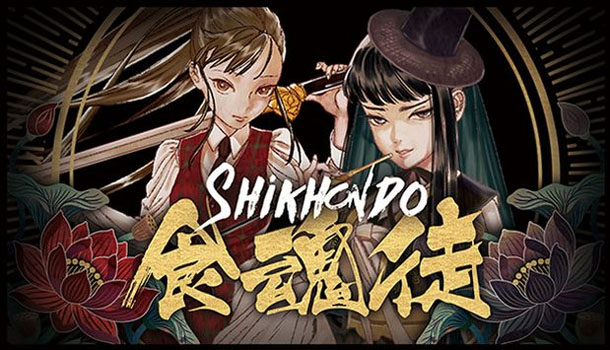 - Small amount of content
- Doesn’t give much reason to return

Enjoyable but short experience with little reason to return once finished.

I always find the Bullet Hell genre a little difficult to review, not least because a lot of the games are fairly short, and they all seem to follow a very similar pattern of play. There are a number of waves of enemies, a ton of projectiles on the screen, and usually a final boss to end each level. They’re designed to encourage being played through multiple times, with the aim being to secure higher and higher scores, rather than simply making your way through the levels put in front of you.

For Shikhondo: Soul Eater, recently released on PlayStation 4, one of the main draws for fans of the genre is the unique setting, and the fascinating art style that this brings with it. Shikhondo is based on Korean mythology, and therefore, all of the enemies that you will face are based off of characters from these tales. This means that they’re often of a design that players won’t have been exposed to before, and that your eyes will be entertained at the same time as your fingers are frantically trying to dodge and attack. This atmosphere is enhanced by some beautiful scrolling backdrops, and a great use of color that makes the game really attractive to look at. 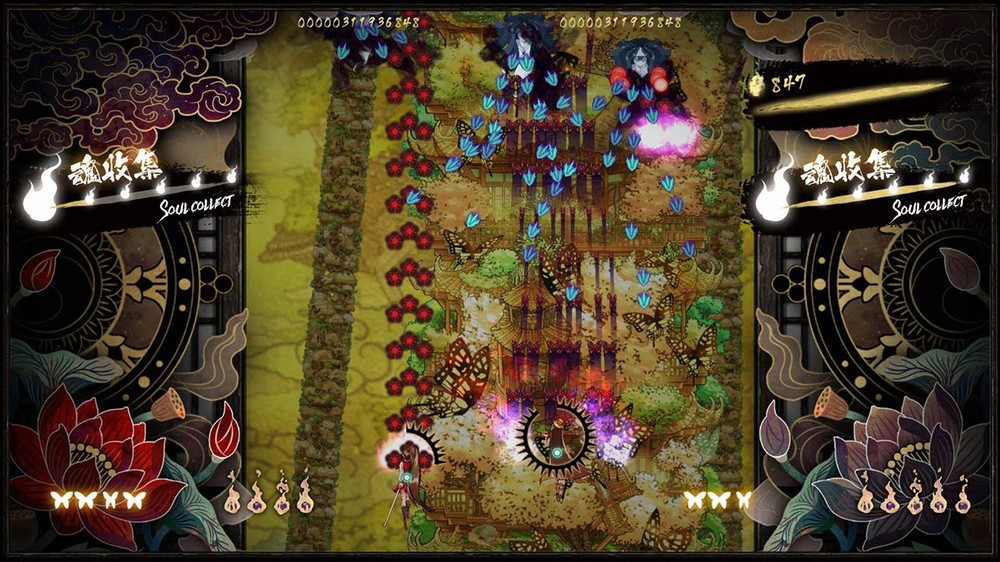 You play through Shikhondo as one of two characters, either Grim Reaper or The Girl, and while they have slightly different abilities and attacks, they largely feel indistinct from one another. It’s a unique twist to have you playing as humanoid characters instead of spaceships, but this uniqueness doesn’t stray far from the visuals, as the rest of the gameplay is quite similar to Bullet Hell shooters that you’ve likely played before. There is an attempt to mix up the formula with a Customization mode, where you can choose how different aspects of the game operate, such as what your special attack does and how it is charged and activated, but with only two characters and two sets of abilities to choose from, the options are fairly limited.

Outside of the Customization mode, you’ve got the standard Arcade option, a Boss Rush mode and the ability to play through in Co-op, but with only 5 different stages to make your way through, none of these modes last very long, with the entirety of the game able to be seen and finished, at least in a basic sense, in a couple of hours. There are online leaderboards, for those who wish to test themselves against the rest of the world, but this is a game that relies on the player encouraging themselves to return over and over again, rather than presenting any compelling reason to return itself. 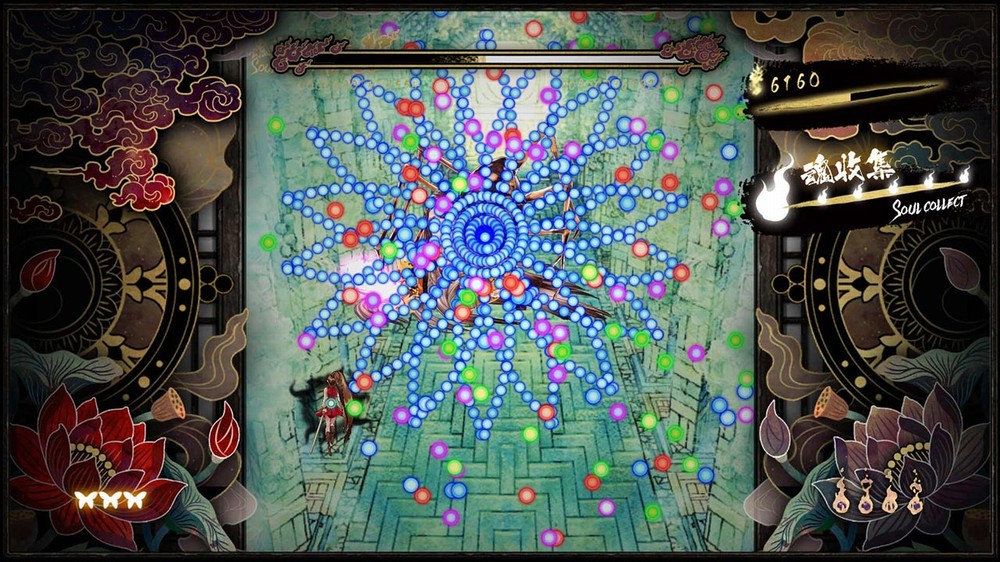 I enjoyed my time with Shikhondo: Soul Eater, but it was over quicker than I would have liked, and didn’t give me a great deal of encouragement to return. Granted, I’m not a player who is particularly fussed by leaderboards, but I also didn’t feel as if playing through the stages on offer for a fifth, tenth or even fiftieth time would present me with an experience any different from the first or second time. Bullet Hell shooters seem to be a little bit of a dying breed on home consoles, so if you’ve got an itch that really needs scratching, Shikhondo: Soul Eater is a worthy option, but for everyone else, I can’t really recommend it, as there just isn’t enough content on offer. 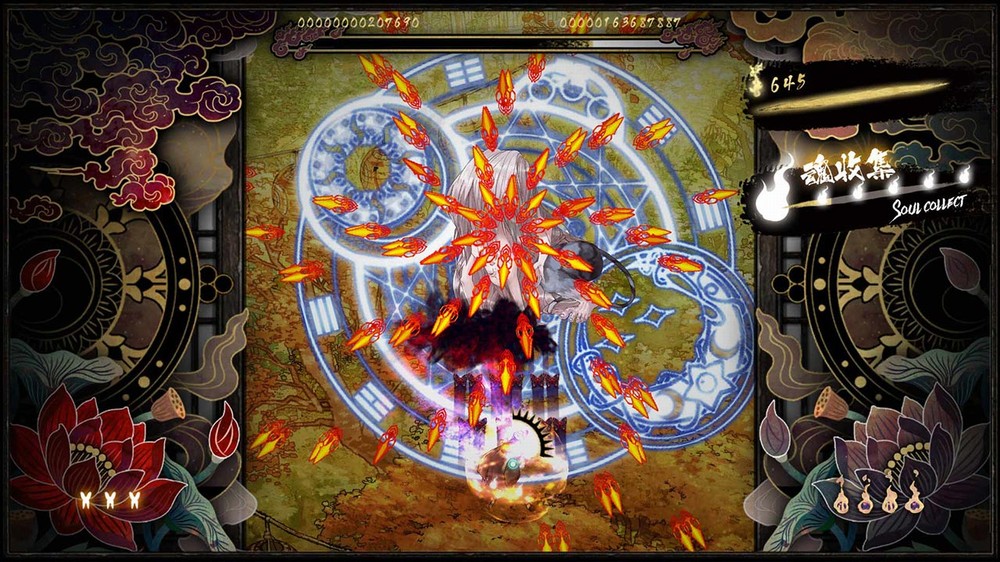 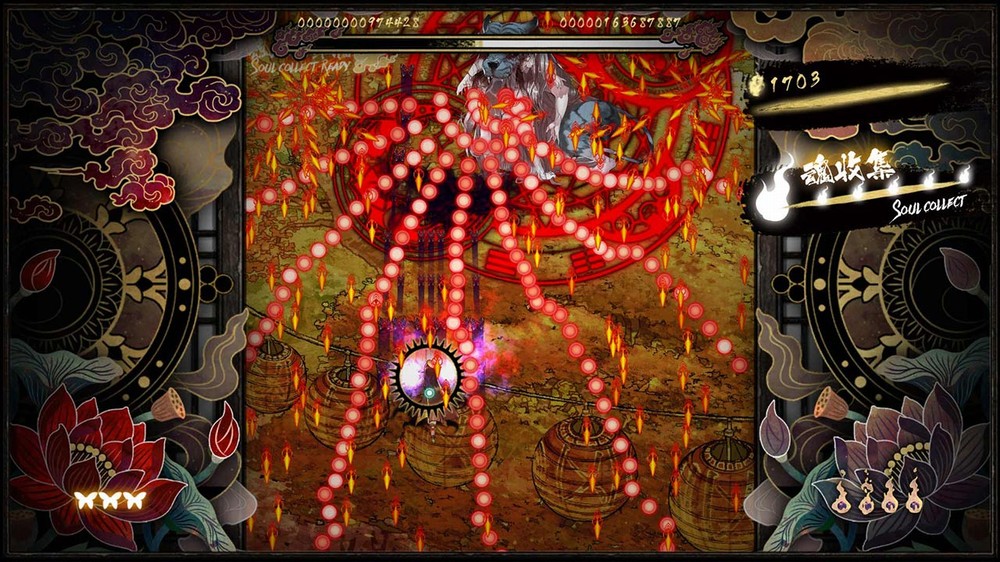 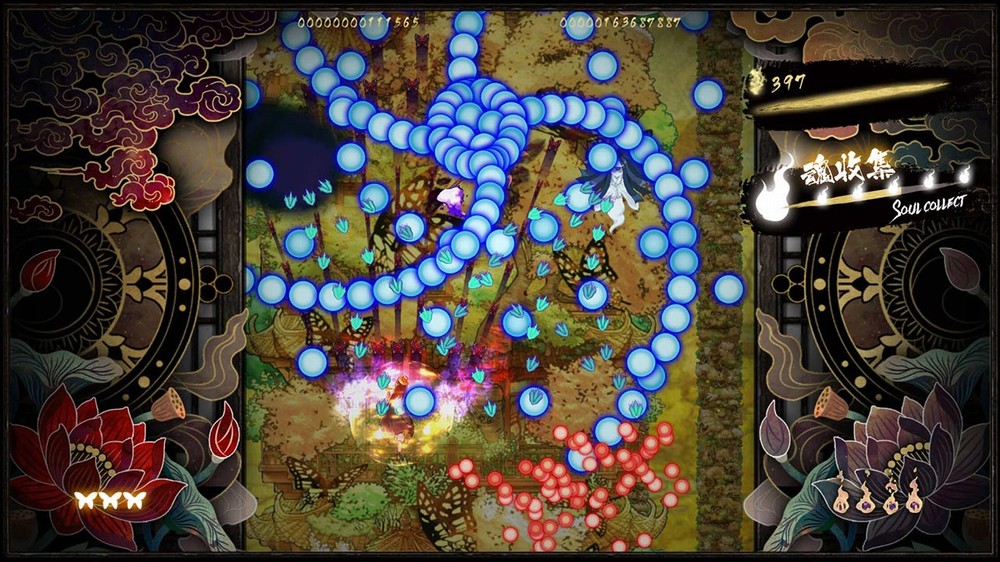 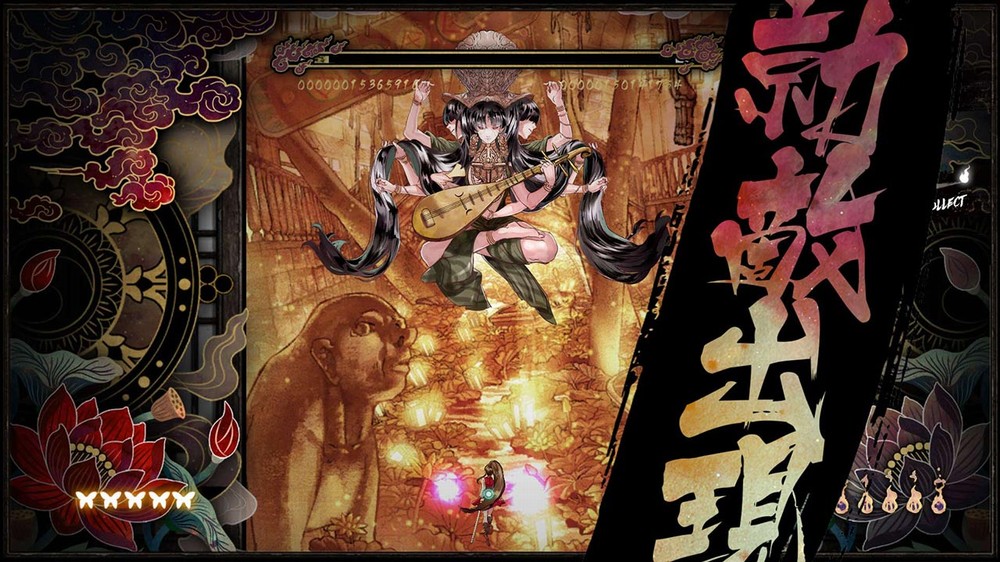 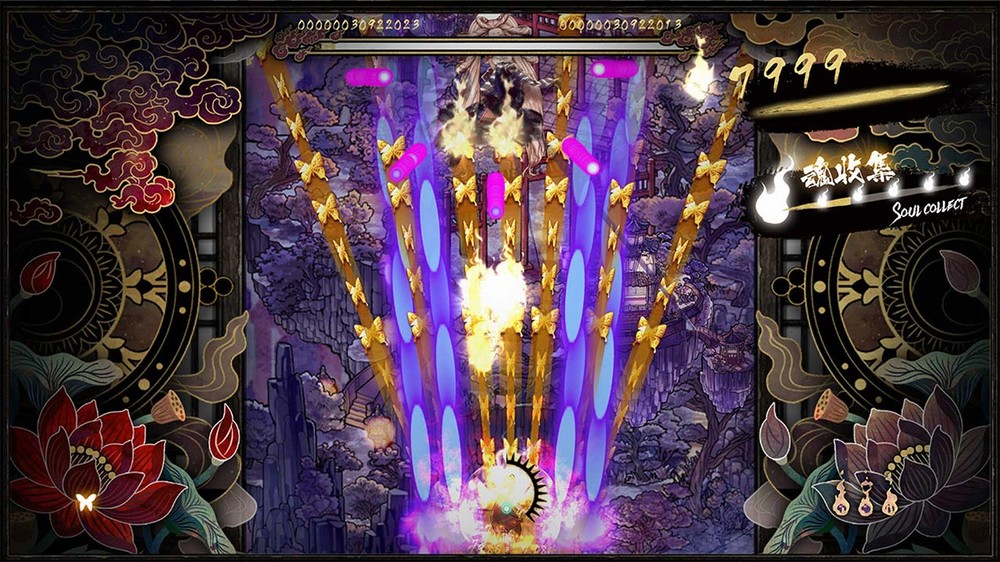 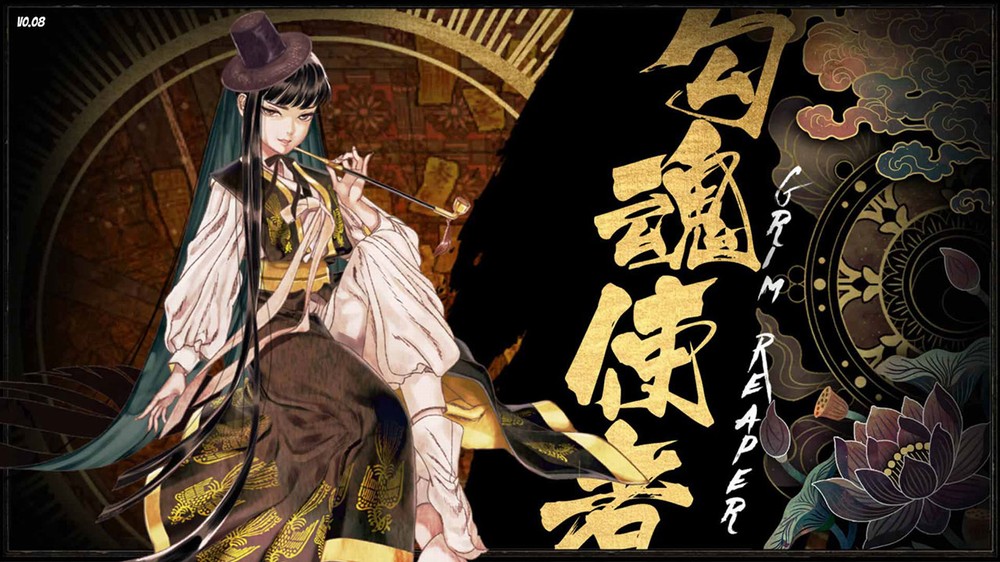