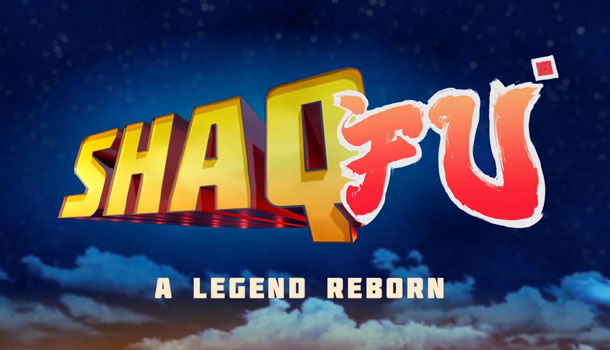 A forgettable title that you can complete in 2-3 hours

To get this out of the way right at the start, Shaq Fu: A Legend Reborn isn’t a very good game. For those old enough to remember the original, or for the youngsters out there who know of the game only as a meme, Shaq Fu was an average fighting game released 20 years ago that held a certain level of cult appeal for ultimately how bad it was. It was one of those titles that put on display just how over-the-top the industry was at that point, in the sense that literally anything could get made (that came off more insulting than I intended).

So, now here we are with a new interpretation that on its surface is a fun side-scrolling beat-em-up. Once you dive in, however, it reveals itself to be a fairly shallow experience that won’t even leave you with the oddball sense of nostalgia that the original provided. 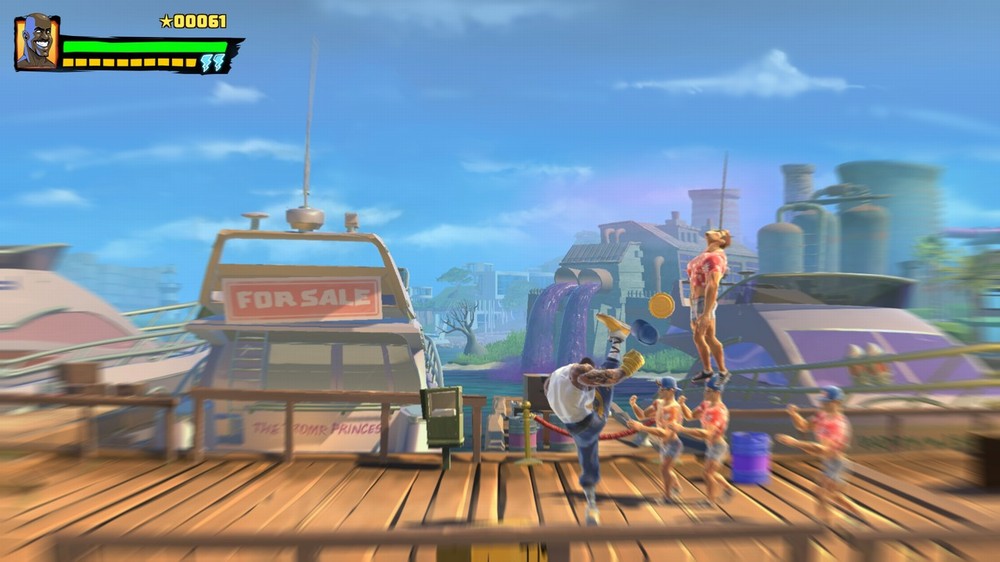 A Legend Reborn visually looks competent and well-crafted. While it doesn’t reinvent the wheel, the graphics get the job done, and, if this were a better game, would showcase the gameplay mechanics perfectly. Since they’re not bolstered by any other compelling features, they just seem bland and serviceable. Likewise, the sound design leaves much to be desired. Voice acting often comes across as muted and dull, and the sound effects lack punch, heft, and enthusiasm.

In terms of story, A Legend Reborn attempts to do just that- build a narrative from the ground up, focusing on Shaq’s life in a small Chinese village. Your heroic mission will take you across several different locales, and there are a decent amount of new moves to learn, as well as boss encounters along the way. Everything just feels… fine. Nothing really grabs you one way or the other, which is perhaps the most damning thing about the game. If it was great or terrible, it would at least be memorable. This is just… I don’t know, I’d honestly rather suggest you pick up Double Dragon Neon if you were in need of retro beat-em-up fun. 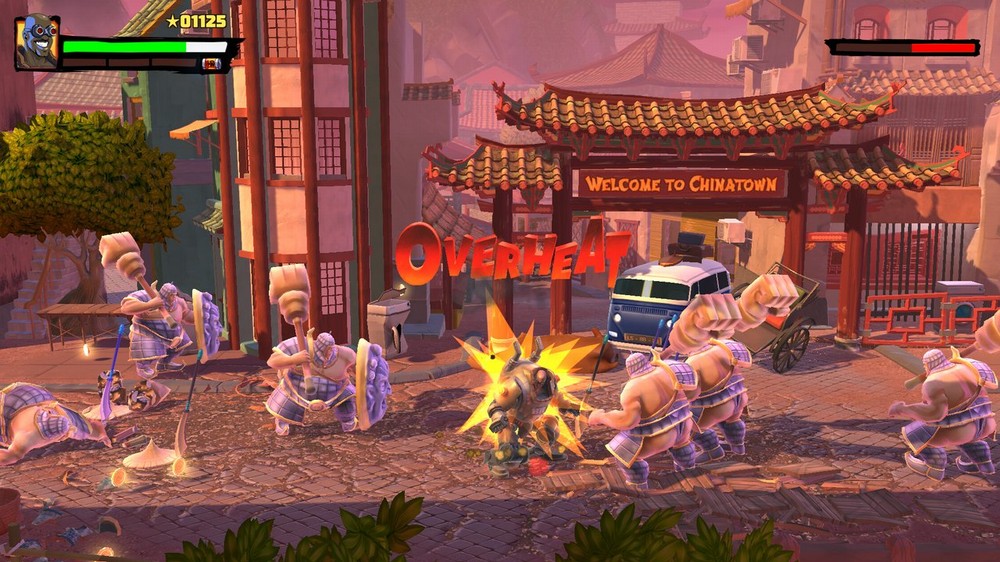 Last but not least, the game is packed with ill attempts at humor that seem purposefully designed to be offensive. I personally don’t believe in restricting speech- especially comedy- but that doesn’t excuse bad writing. It’s not that much of A Legend Reborn is offensive, it’s that it’s just not funny, even in the slightest. If you’re easily offended, or if you’re like me, and don’t have much patience for lame attempts at humor, you may want to steer clear.

Shaq Fu: A Legend Reborn could have been a funny, self-aware, over-the-top action game that afforded Shaq himself the spotlight that he so richly deserves. Instead, what we have here is a forgettable title that you can complete in 2-3 hours at most. There’s really no need to play through this title, even if you’re desperate for this type of game. There are just too many other better titles out there to suggest instead. 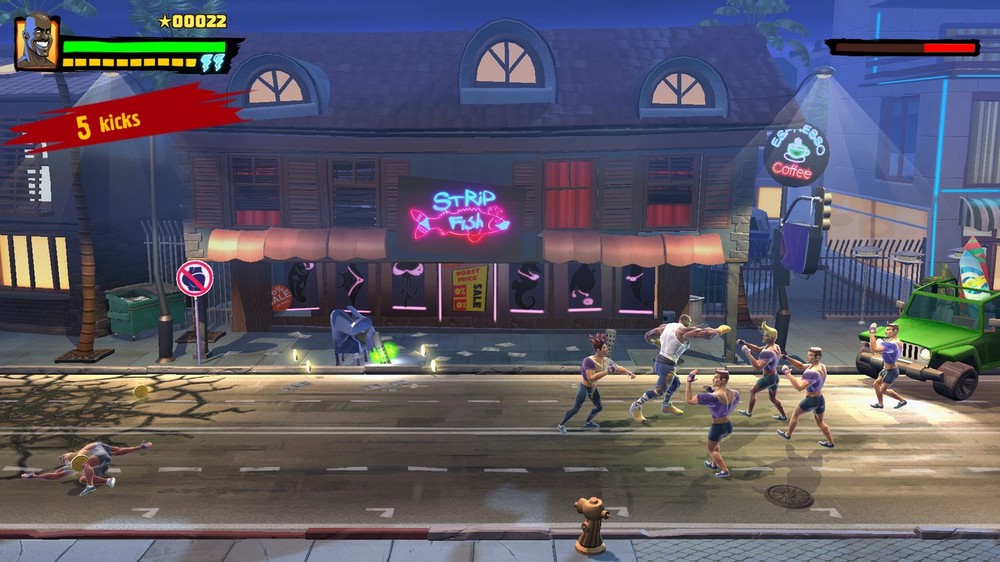