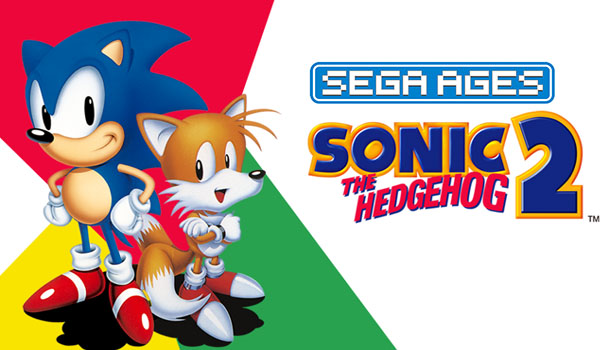 + The game, just as you remember it, with a few fun new features to spice up the experience.

- Sometimes, the way we remember games isn’t actually how they are.

It’s Sonic 2, but with just enough added to make it feel fresh.

I have very fond memories of sitting in my friend’s basement, the only friend I knew who owned a Sega system, and playing Sonic. I remember thinking that it was like Mario only…faster. But as I played it, I began to understand that there was something truly unique about the Sonic games and what they brought to the genre of side-scrolling action platformers.

There is a momentum to Sonic’s movement that was never really approached in games like it. Sonic was fast, which was both a blessing and a curse. You’d get going so blindingly fast at times that you barely knew what was going past you on the screen. And then…whammo…you’d hit something and watch (and listen) as your precious rings went scattering in every direction. That sound. Oh, that sound of all your hard gotten goods being scattered irrevocably to the winds. But, as long as you could hold on to a few, you weren’t out of the fight. 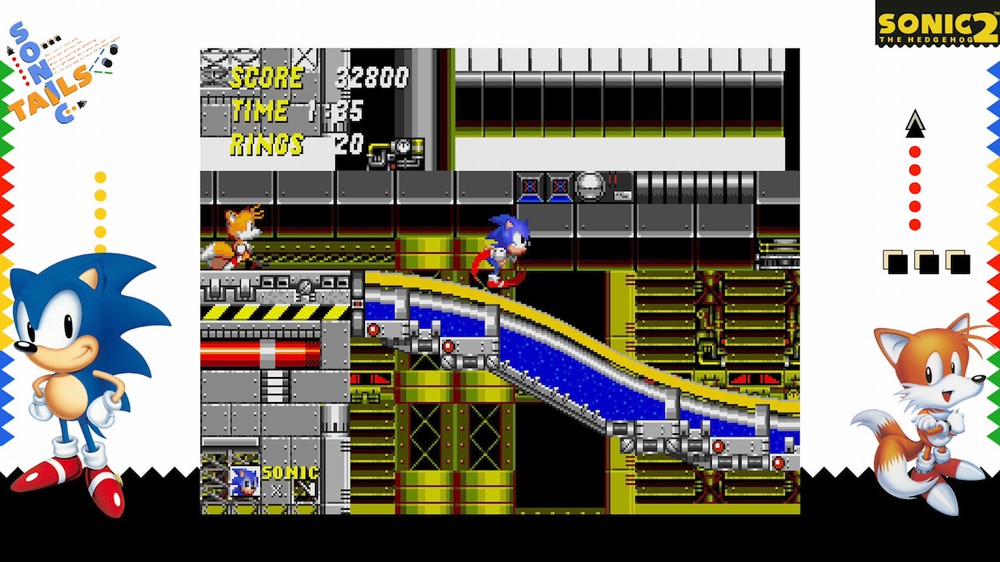 All of that unique charm and nostalgia is rendered perfectly into the new SEGA AGES Sonic the Hedgehog 2 on the Nintendo Switch. The game looks the same, plays the same, sounds the same, and, probably most importantly, feels the same as it did when it came out in 1992.

So, if you were a fan of the game back in the day and want to take a blindingly fast, spinning roll down memory lane, this is the game for you. Included in this version is the ability to play two players locally with split screen and the second player as Tails, who made his debut in Sonic 2. This new version also includes the ability to drop dash, which was an ability that wasn’t available until later versions of the game. They’ve also included a rankings leaderboard and a time trial game mode. 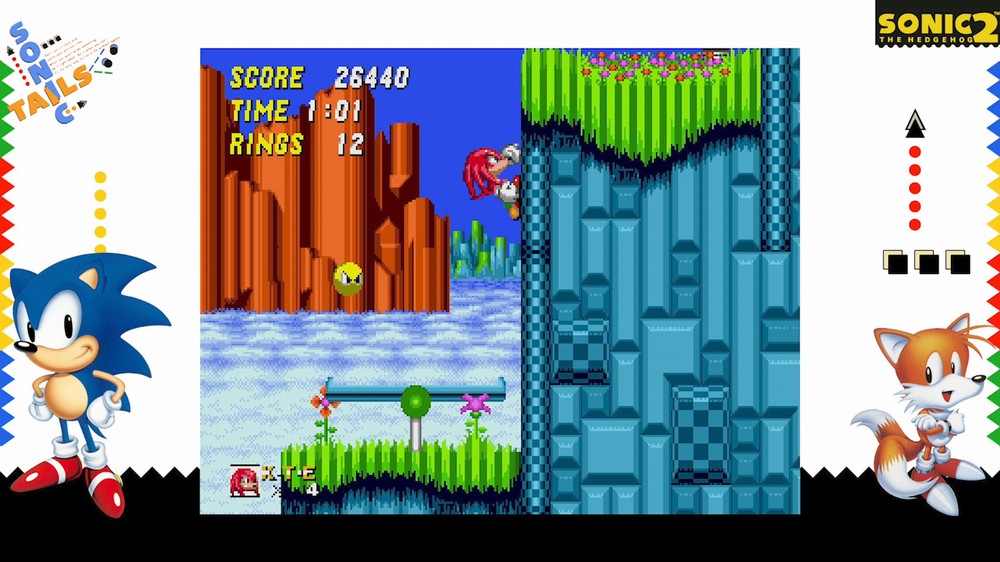 There is also another way to play the game called Ring Keep mode where instead of losing all your rings but the few that you can gather back up when you get hit, you keep half of the rings you had collected upon getting hit, which makes the game much more forgiving than the normal version. Once you beat the game, it also unlocks Super Sonic mode, which allows you to play with the Super Sonic abilities from the beginning of the game.

Additionally, Knuckles was put into the game as an alternative playable character, which is cool since he wasn’t introduced as a playable character until the original Sonic 3. His abilities alter the dynamic of traversing the maps of Sonic 2 in a fun way. 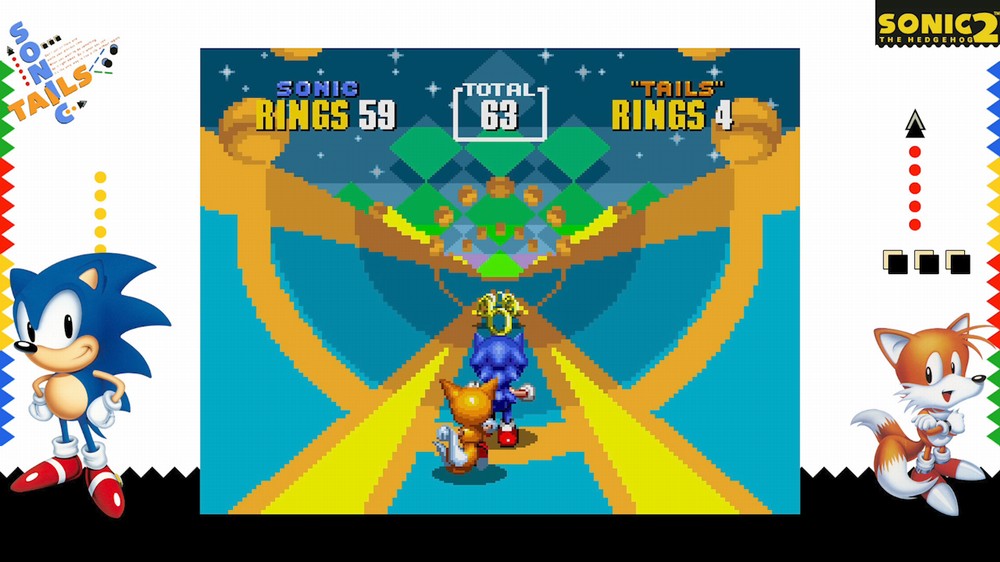 One of the biggest sticking points for me on this game was the fact that it is a true 1:1 re-creation of the original in that it does not have support for the naturally widescreen displays of the Switch or most modern televisions that it will be played on, instead having a kind of background wallpaper that the native 4:3 ratio game is projected onto. This makes the game feel…smaller than it should. I understand the choice to stay true to the original game’s aspect ratio, but it would have been awfully nice to be able to play it in widescreen. Maybe that’s just me being spoiled by the recent trend in “remastered” retro games, which update the graphics and give them widescreen modes.

Overall, though, for the current price of $7.99, I have to say that if you’re a Sonic fan, you can’t go wrong with this title.