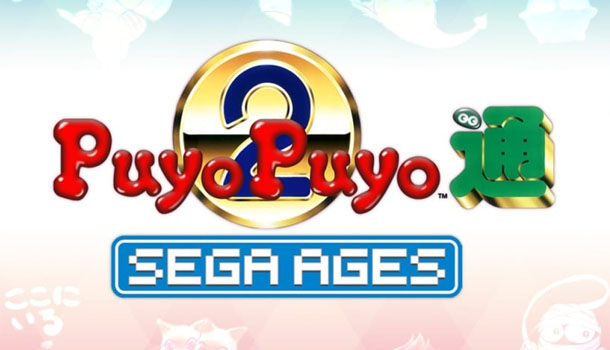 This is a timeless puzzle classic at its purest form.

Sega Ages is a series that has been around since the mid-1990s, though it has only been brought to the West in the past decade. Serving as a way to bring older Sega games to current audiences, the latest iteration is Sega’s way of making retro titles available on the Nintendo Switch. There have been a number of releases over the past eighteen months, with many of Sega’s well-known and well-loved franchises being made available for Nintendo’s hybrid console. One of the more recent titles is Puyo Puyo 2, originally released in arcades in 1994, and recipient of a large number of subsequent ports to various consoles and platforms. 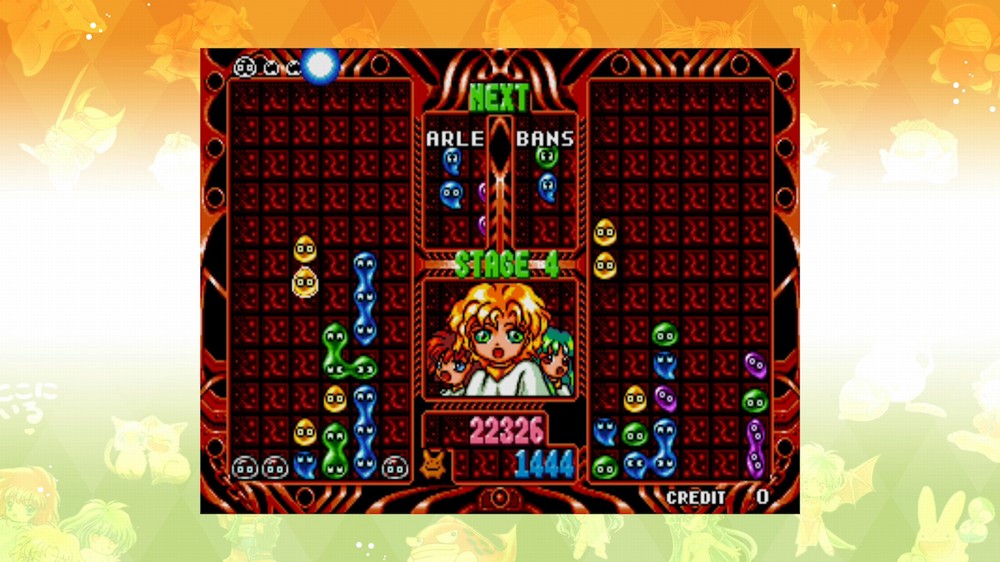 Prior to this review, I hadn’t played a Puyo Puyo game before, and was eager to experience what the fuss was about. It’s an interesting mix of puzzle games that I have previously experienced, feeling a little bit like Tetris, a little bit like Dr. Mario, and a little bit like a match-3 game, but also feeling entirely distinct from anything else. As with most games of this type, different colored objects fall from the top of the screen, and your objective is to stop your screen being filled to the top by matching colors to eliminate groups, with a higher quantity being cleared at one time or in quick succession awarding a larger number of points. However, in Puyo Puyo 2, you have an opponent sharing a screen with you, and as you clear your screen, your detritus gets added to a queue at the top of theirs, and vice versa. Games often play out as a tug-of-war, as you fight to clear your screen, inconvenience your opponent, and try to clear your queue before you become overwhelmed.

In terms of the Sega Ages package, there isn’t a lot available beyond the base game experience, which comes with an arcade mode, an endurance mode and a free play mode, with the addition of an online vs. Mode. Performance wise, Puyo Puyo 2 runs without a hitch on the Nintendo Switch, and I was surprised by how quickly I became invested in my quest to reach the top of the tower in the Arcade mode. In fact, my only complaint would come from the fact that I lost track of time, promising myself just one more go, before I finally finished and put my Switch down to realize that my hand had warped into an awkward arthritic claw. To be fair, I suppose that that is more of an endorsement for the game as a whole, and I will certainly be keeping it installed on my Switch for the occasional game or two. 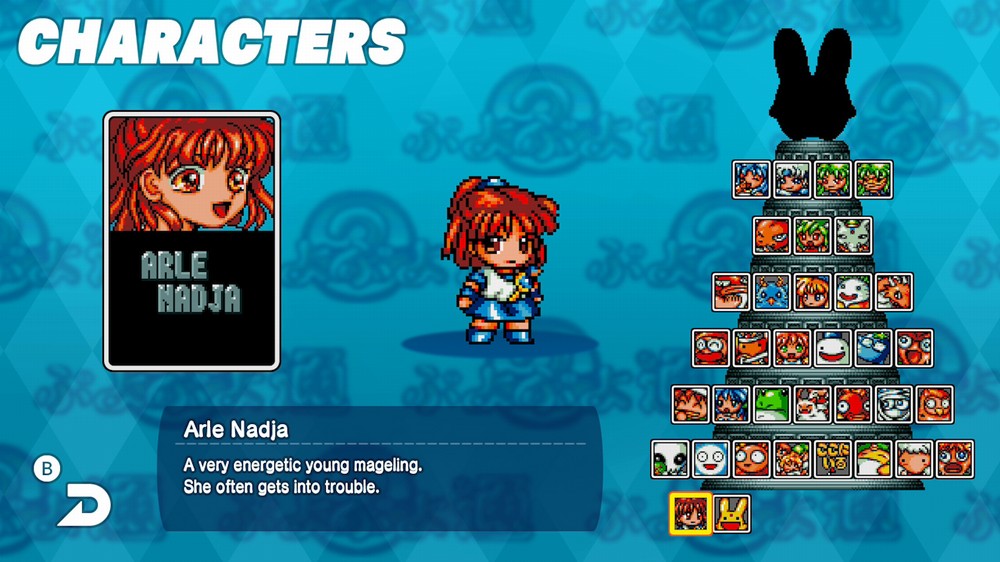 Rereleasing retro games in this manner can be risky for a publisher, as your audience can sometimes be restricted to those who have nostalgia for the original experience. Puyo Puyo 2 straddles this line quite well, as although there isn’t a whole lot in the package that’s new (aside from a selection of modifiers available from a sub-menu that can affect difficulty and number of colors, amongst others), the base game design is catchy enough that it doesn’t need to rely on gimmicks to draw new players in. In a similar vein to Tetris and similar titles, Puyo Puyo 2 is designed to get your brain into a flow state, and to a point where minutes and games will fly by without you noticing, and to that end, it succeeds in expert fashion. I had had a curiosity for the Puyo Puyo games before playing this title, but having now experienced it, I know that Puyo Puyo 2 will be an ever-present on my Switch. That doesn’t mean it will be a go-to title at all times, but I know that if I have a few minutes to kill or am looking for a quick palate cleanser, I know that Puyo Puyo 2 will be there to do exactly that.

As with all retro repackages, finding an audience to recommend it to can be a little tricky; however, as mentioned above, Puyo Puyo 2 has such a strong level of base game design that it almost becomes timeless. Like a lot of classic puzzle games, it doesn’t matter if you play this in 1994, today, or twenty years from now: Puyo Puyo 2 will still be as enjoyable of an experience no matter what else is available on the market. It’s a shame that the package surrounding the game isn’t a little more comprehensive, but when you’re fully invested in beating your opponent, you won’t be interested in whether there are extra bells and whistles located on the menu or bonuses detailing the history of the game. This is a puzzle classic at its purest form, and it’s well worth picking up, if only to have it available for when the opportunity arises for a couple of games. 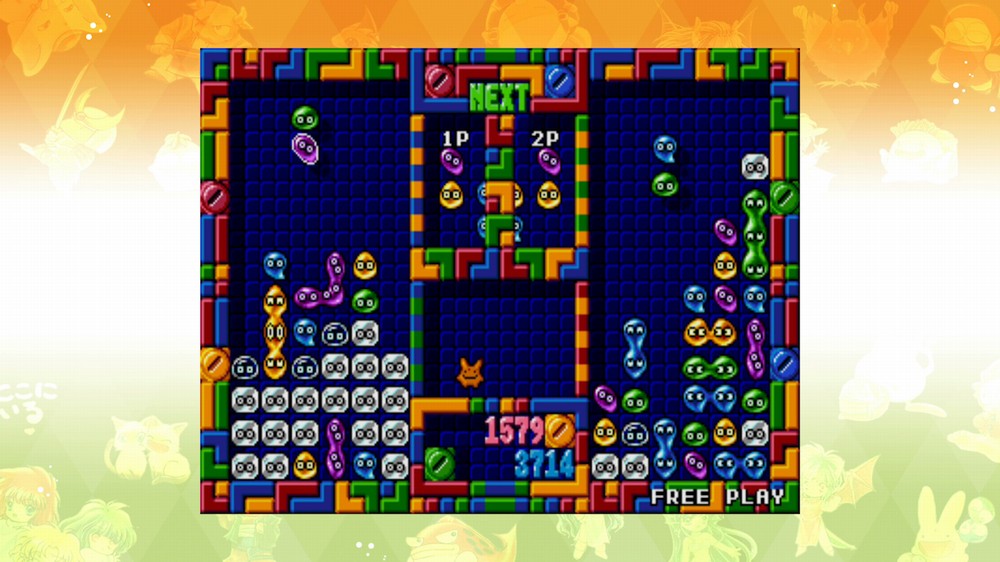