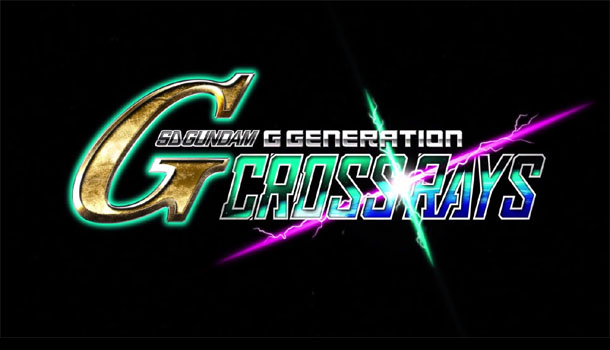 + Ability to create your dream team of Gundams from many series.
+ Great use of storyboards

- Time investment can be tough for unprepared players
- Cut content would have increased stories up to almost 30 from 13. DLC?

A time-consuming tactical RPG that makes great use of the source material. 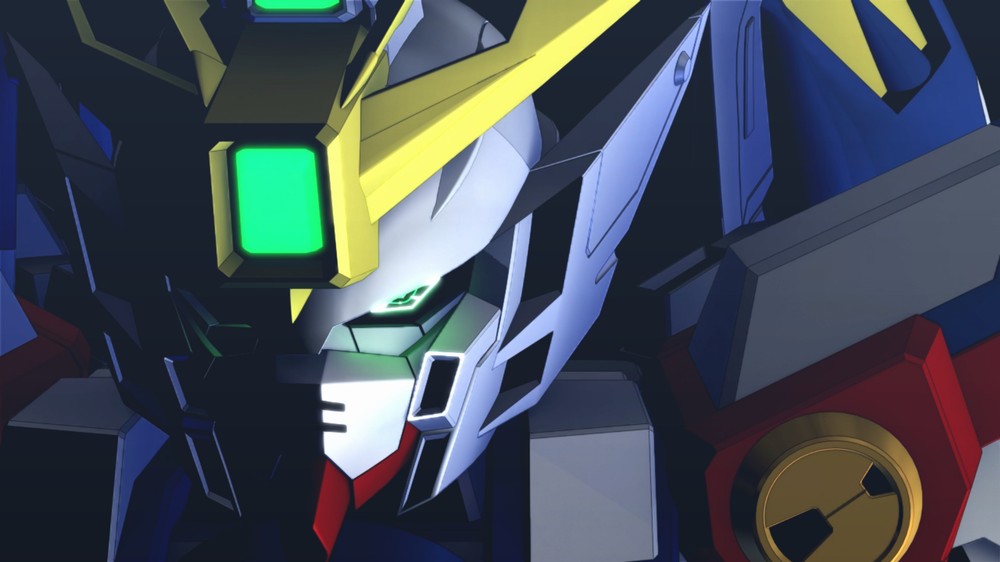 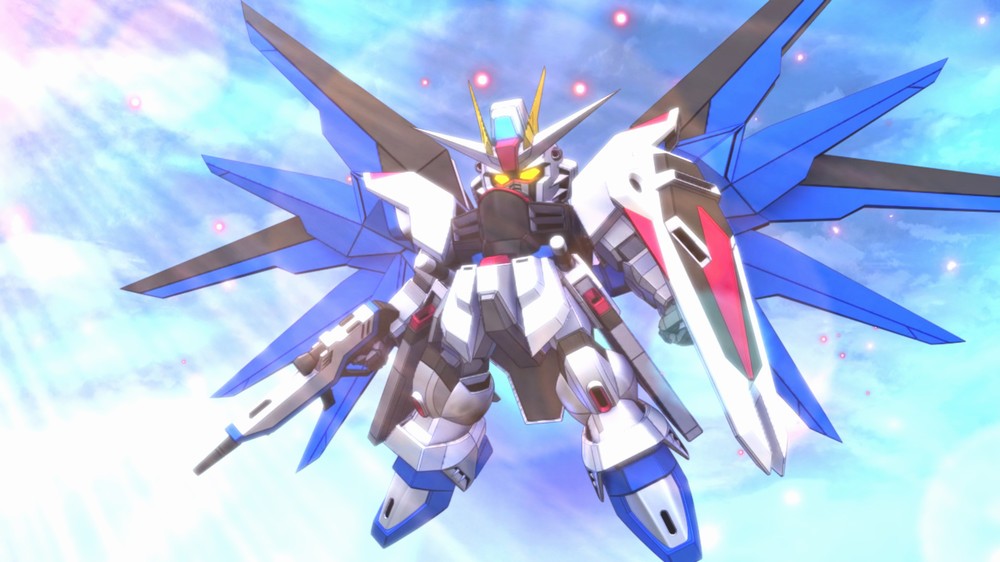 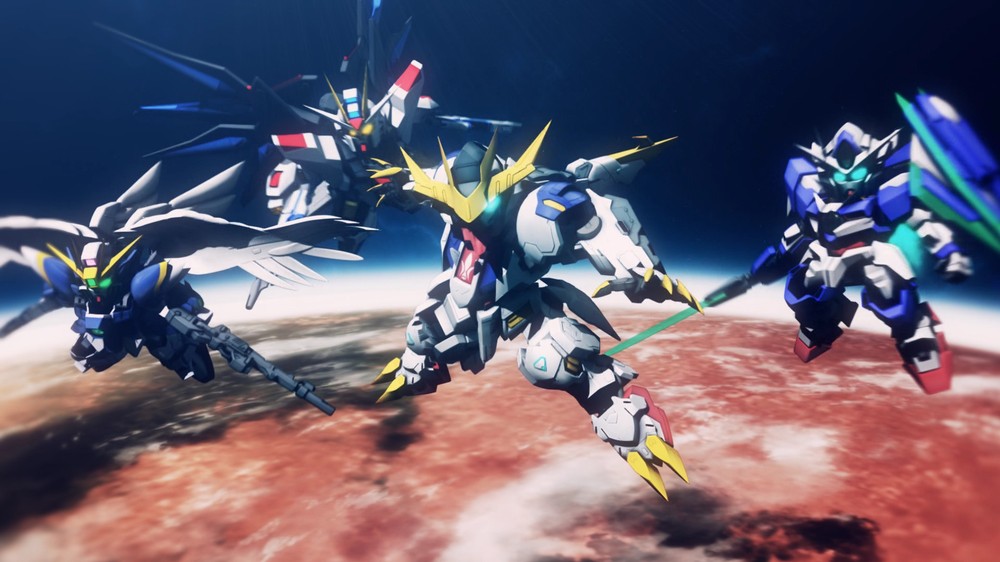 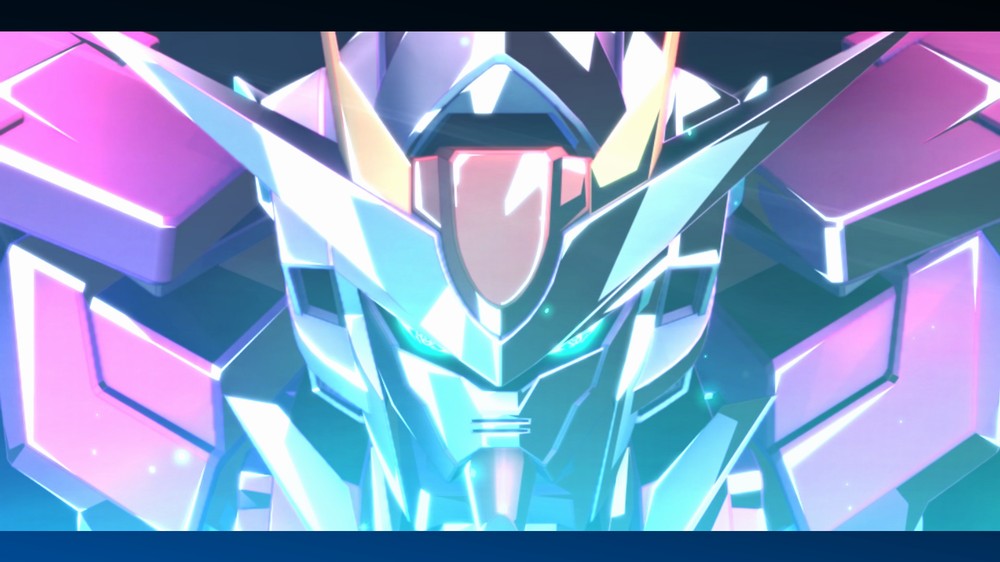