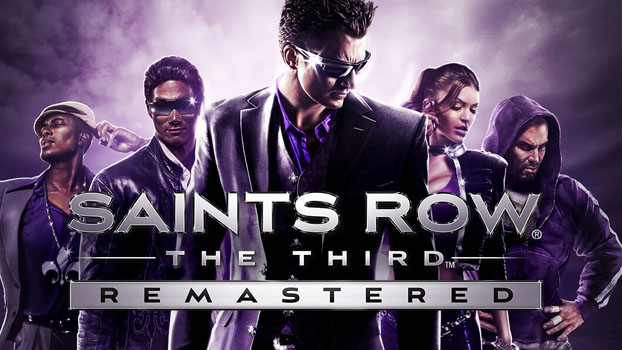 It's back, bigger, better, and more over-the-top than you can possibly imagine.

It’s hard to believe it’s been almost nine years since Saints Row: The Third debuted on the PC, PS3 and Xbox 360.  A lot has changed in both game design and technology since then, and Saints Row: The Third Remastered has finally arrived, admittedly a bit unexpected and with little fanfare, which is quite shocking considering just how fantastic this particular remaster is.  Most critic and fans agree, Saints Row: The Third was the best installment in the franchise, and the gameplay still hold up even today, and with its current-gen visual enhancements, it’s never been a better time to experience this classic for the first time or even double-dip back into the adventures that awaits in Steelport.

Saints Row: The Third Remastered is a major upgrade over any other version of this game on any system.  Everything from the game graphics to the UI has been upgraded to stunning 4K on the PC (1440 on enhanced consoles and 1080p on base) with superb textures and lighting and even HDR support to make those city lights really pop at night.  If your PC matches the recommended specs you will enjoy a locked 60fps with factor into some of the smoothest driving controls of any open-world game.  It’s worth noting that in-game v-sync is only available for “gameplay” graphics, and there was severe tearing during the cutscenes, but this can be overcome at the hardware level using video card overrides.  You can see the game in action in our gameplay video. 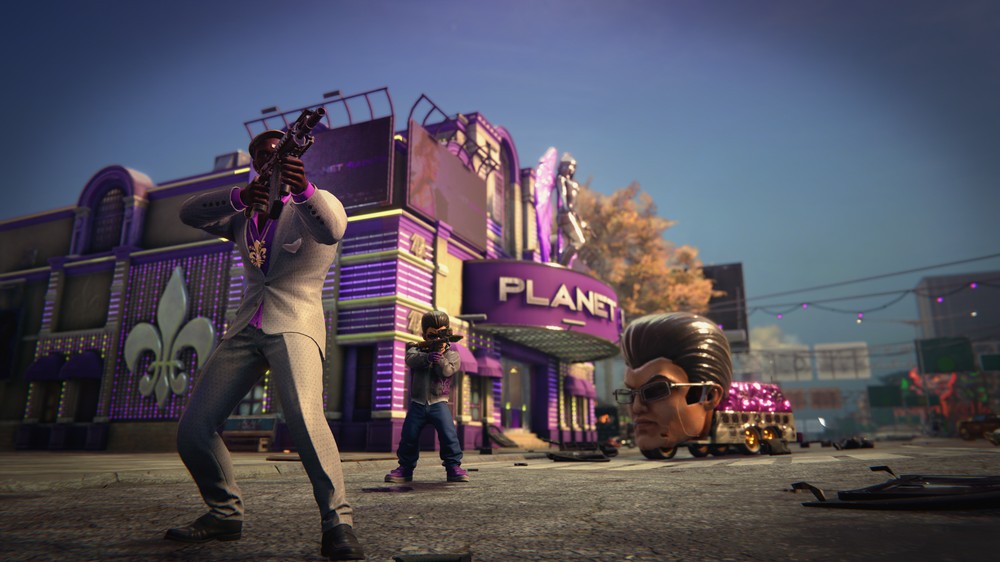 Everything you loved from the previous Saints Row games is back, bigger, better, and more over-the-top than you can possibly imagine. In fact, if I had to sum up this game in two words it would be “excessive insanity”.  This third installment in the Saints franchise flies off the rails mere moments after the opening Star Wars text crawl when your tutorial mission has you robbing a bank while wearing plastic bobble head masks. Then it’s off to the character creation process that most RPG titles could only dream of. Seriously, this is the most comprehensive character creation system of any game to date; a system so complex that back in 2011 they actually let you create your character before the game even launched using the Initiation Station where you can literally spend hours creating and tweaking your character, both physically and in their wardrobe and accessories.  You still have this insane amount of creative control in the remaster, and it all looks even better, plus everything can still be customized later in the game at various clothing outlets and plastic surgeons. Or you can just hit the randomize button for each attribute and cobble together some freakish monstrosity.

There are billions of possibilities, so you will never see two of the same character in any online game. It would be like stumbling onto your identical twin in real life. The taunts and celebrations are also a nice touch – just another impossible decision you have to make before actually starting that first story mission. While the temptation to create some crazy character with blue skin and orange hair is overwhelming, those kinds of characters do get a bit distracting when they are placed into what has become a surprisingly realistic game world. 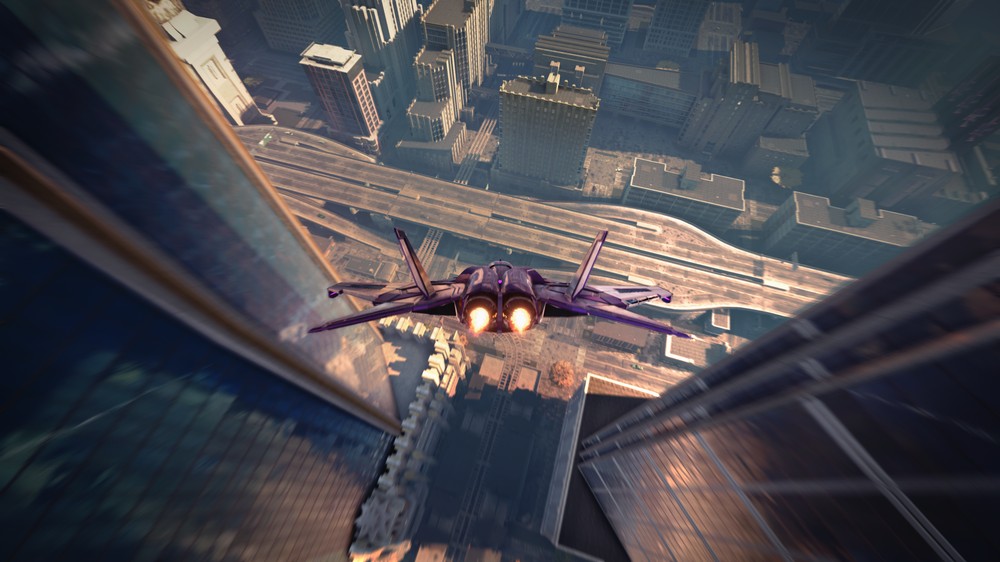 With your new identity established you’ll find you and your gang guests of the new power in town aboard their private jumbo jet, and the next minute you are freefalling out of that jet, engaged in serious high-altitude combat while dodging debris, and then you smash through the cockpit of the jet’s windshield as it tries to ram you and free-fall through the core body of the plane and back out the rear end. That’s just a taste of the insanity, and it will grow exponentially over the course of this 15-20 hour story and another 20+ hours of side-quests and multiplayer activities. 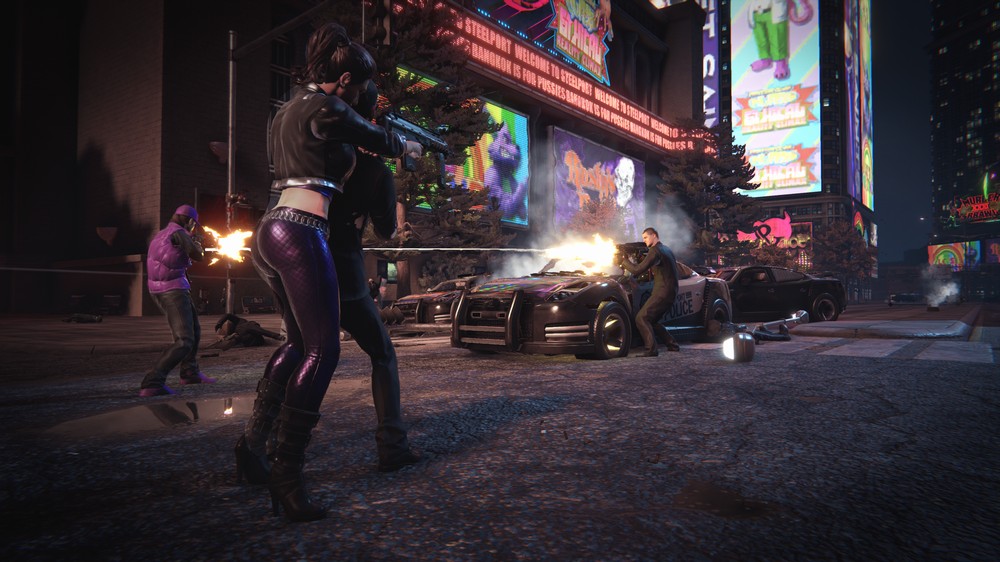 The story is fun and engaging, taking place years after the events of Saints Row 2, and the Saints are sort of celebrities, being asked for autographs and the occasional photo op (actual secrets in the game). There are 47 core story missions that tell the overall story, but there is an entire city’s worth of adventure out there with countless side-missions and 56 activities to check off. As in previous games, you can always repeat activities for extra cash but you only get respect for your first run, and respect is what it’s all about, since that is the fuel for your experience and level progression, which will open up new items and areas of the game.

Your cell phone serves as the hub of all activity, giving you instant mobile access to new missions and previously established contacts that can help you on your adventures. Once again, you’ll start to build your crew, and this time you can customize each member individually as well as assign gang-related features to the entire group. Everything about the game is bigger and more intricate including new upgrades for weapons and vehicles that allow for unprecedented customization. 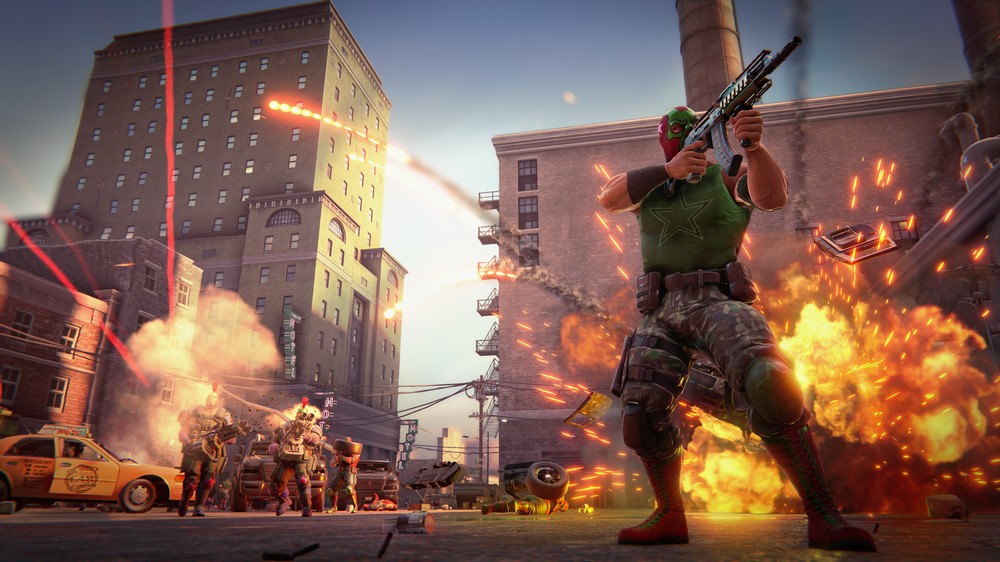 Saints Row: The Third allows for all 47 missions to be played cooperatively, but oddly enough the game doesn’t take any measures to keep the two players together. You can literally be on opposite ends of the city doing your own thing, and believe me; it’s easy to get distracted in this open-world game. You really have to commit to sticking together and completing the objectives as a team.  And if you happen to complete a mission in co-op that you haven’t done in your own personal solo mode, it will still count the mission as complete and give you the option of skipping it when you get there in your own story. This style of drop-in/out co-op is perfect for a game as large as this since you don’t have to maintain dual game experiences. Sadly, there is no split-screen, so you’ll have to team up online.  There is also the infamous Whored Mode where you get to play in three areas of the city; Angel’s Casino, Zombie Island, and Daedalus, and try to survive 30 waves of increasingly more dangerous enemies.

Back in 2011 Saints Row: The Third was the best open-world city game to date, with so much unique architecture and varied design that kept the entire game fresh and new.  With the 2020 update all of that looks even better, especially on the PC.  Water looks great and there are random weather effects and night and day modes, so you might do one mission at night with all the cool lighting and neon effects, die, and then replay and it will be in daylight. There is a good mix of indoor and outdoor activities and an incredibly diverse amount of missions with multiple objectives that are extremely rewarding. One minute you are driving a sports car, the next, a garbage truck, and then you’re in a speedboat or a chopper or even a military VTOL fighter. There is even a Japanese-style reality game show you get to appear on with crazy rules and prizes.  Don’t shoot the Panda! 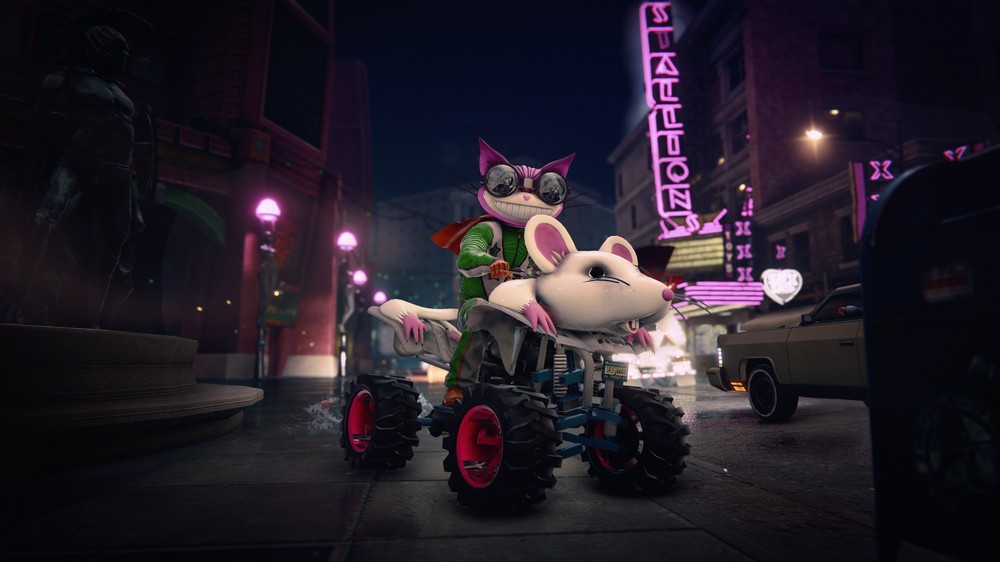 As with past Saints Row games, the music is phenomenal from the ongoing score during gameplay to the hours of licensed music and original programming you can hear on the numerous radio stations while driving around. As always, I would get caught up in some news broadcast or funny commercial and find myself sitting in my car at my destination until it was over. Another nice touch is that the radio news often reflects the current state of the city with frequent mentions of your “activities”, so you actually feel like your actions are being noticed.

Saints Row: The Third Remastered is the ultimate sandbox, and Volition has given gamers a massive playground and the biggest and best set of toys possible to carve their own unique destiny in Steelport, both in the engaging single player story and the limitless fun waiting to be shared in the co-op game.  In addition to the core game you also get all the DLC including three expansion missions and more than 30 pieces of DLC.  Strap-in and strap-on for the ride of your life when you rejoin the gang from Stilwater and take on the Syndicate. Steelport is ripe for the taking, and it’s up to you to make the city your own. 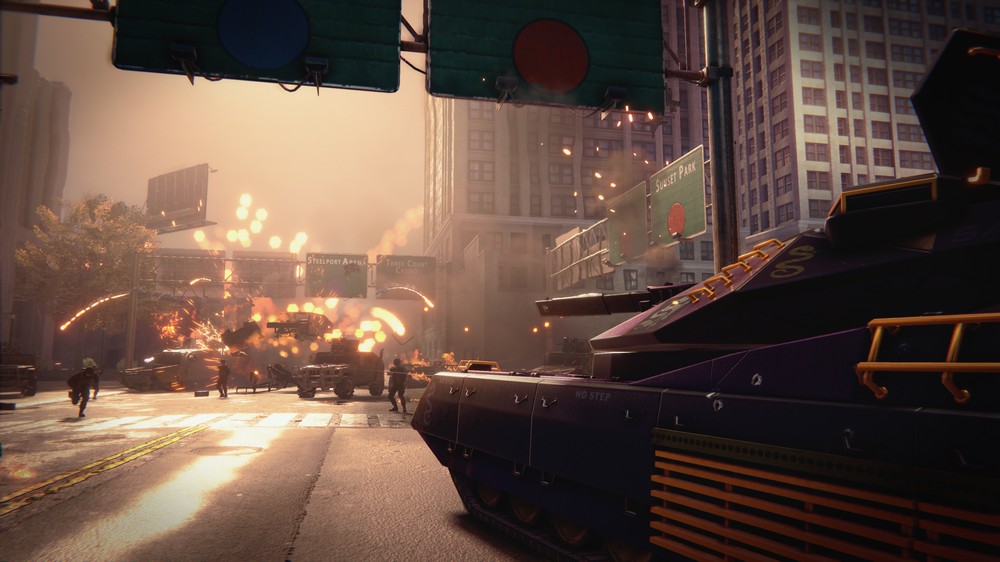 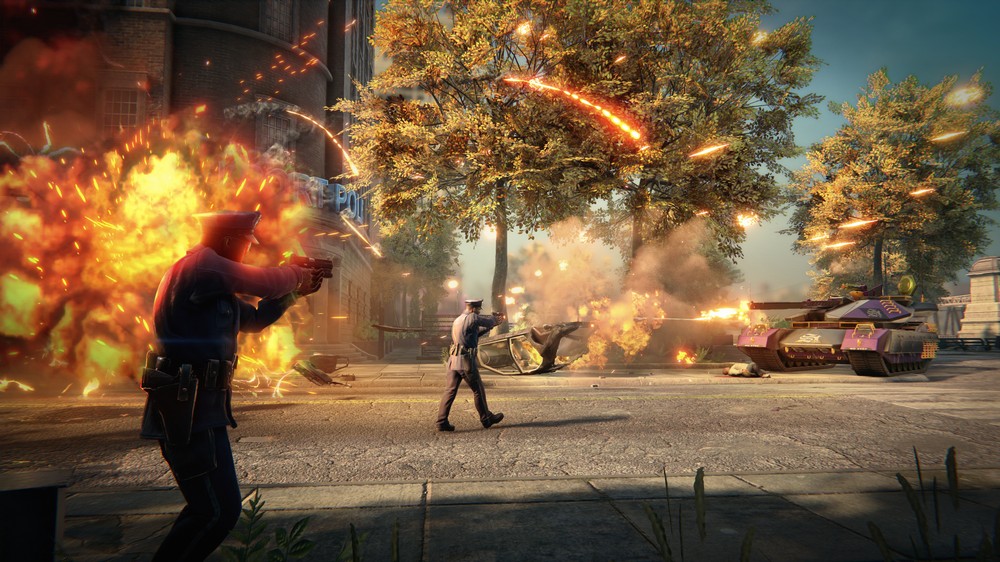