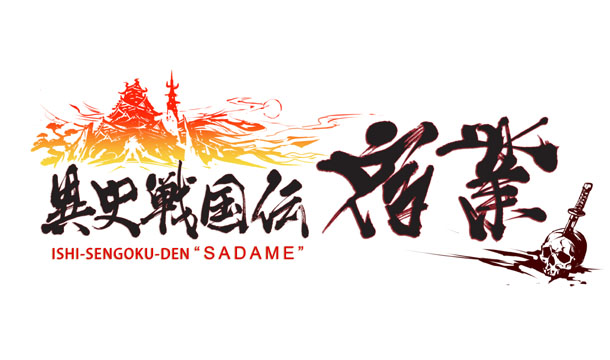 I know it may be too soon in this review but there has to be some karma involved when your game’s title literally translates into the word Fate. Such is the case with the Mebius developed and Rising Star Games published action-RPG Sadame. Officially called Ishi-Sengoku-Den SADAME, this hack ‘n slash adventure takes you through a reimagined fictional version of the “Warring States” Sengoku period of Japan. 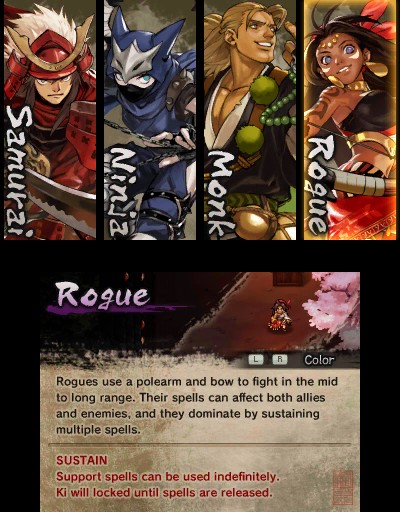 Now the last time I played a game featuring this time period, I’m pretty sure that Oda Nobunaga wasn’t a demon but rather an iron handed tactician of politics and warfare. I think I rather like the version portrayed in Sadame though. Nobunaga isn’t the only historical figure to make an appearance in Sadame as people like Takeda Shingen show up as one of the bosses as a giant tiger demon who has been transformed by their Karma.

In fact Karma is a big part of Sadame as you absorb the Karma from the big end level bosses to make you stronger for the fights to come. One of the things that I really did like about Sadame is the ability to choose one of the four character classes: samurai, monk, ninja, and rogue to engage in combat. Each one has their own strengths which effects how you tackle each encounter. I started out trying the rogue who uses a bow for ranged attacks and a stave for up close encounters.

What I found out was that in some instances having a ranged attack, magical or otherwise is great as it reduces the number of times I had to get close to mobs or bosses. On the downside it takes much longer to kill them all. Getting up close especially when using the ninja class paved the way for dispatching large numbers of foes at the same time, but it has one major drawback. It is entirely possible, as I found out on numerous occasions, to get stun locked and dropped by a group of enemies in mere seconds even in later levels.

The worst part is that Sadame plays by old-school rules as it has no midlevel checkpoints so if you get ganged up on or hit with a fatal attack you have play the entire level over from the very beginning even if you were on the boss fight. Now while this seems like an absolute brutal mechanic it actual isn’t all bad despite the sting of a cheap death. If you die you still keep the experience earned up until that point as you can save after each unsuccessful attempt. 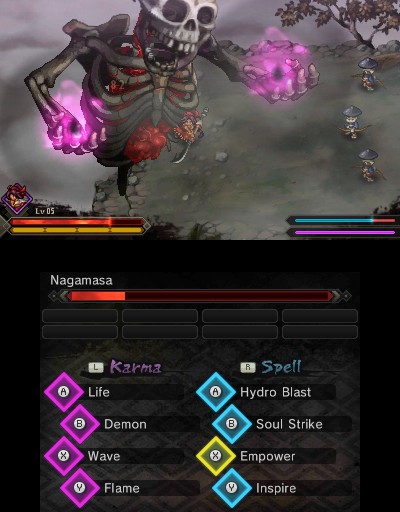 After a successful completion of a level you will be able to see what loot you picked up from defeated enemies and equip them. The loot is completely random though so you may get something good and you may not. There is some complexity to choosing your items though as some give you great skills or overall stats they may not be the best choice. There are also gems that you can slot to items that have the appropriate shape, similar to what I experienced in KoA: Reckoning, to add effects such as elemental defense.

The more you upgrade and level your character you will earn spells and access new combos. Unfortunately I found using the beginning one and the Life karma skill to be far more than suitable to get through most situations than any of the advanced ones. While there are a lot of enemies the combat is a little flat when you can muscle your way through most encounters while using a little bit of tactics to keep from getting ganged up on.

What isn’t flat though is the graphics of Sadame featuring some rather awesome level and character designs especially the boss monsters. That giant skeleton with moving guts underneath was beyond cool. The character animations be it melee, ranged or spells are pretty solid despite the somewhat sluggish controls. The music is great and not overbearing or overshadowed by attack sounds during combat.

Sadame could be a really great game like some of the titles that I grew up with, but the actual combat really drags down the overall experience. I like challenges but if you’re going to make advanced combos and have spells there needs to be some level of balance so you don’t die the moment you try to use them. Adding that to the random spikes of difficulty and the harsh old-school death mechanic it took me several tries and a lot of patience to a good ways into the game. If you enjoy old-school combat mixed with some modern deep RPG elements the Sadame may be just right up your alley. 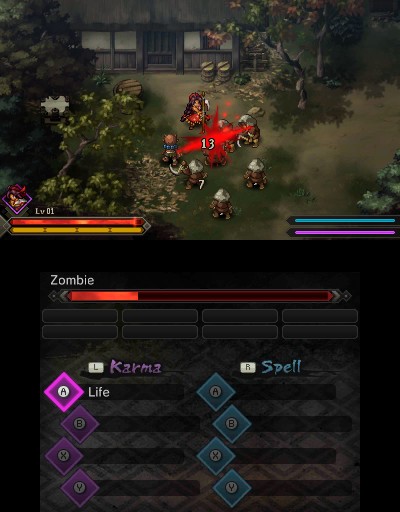 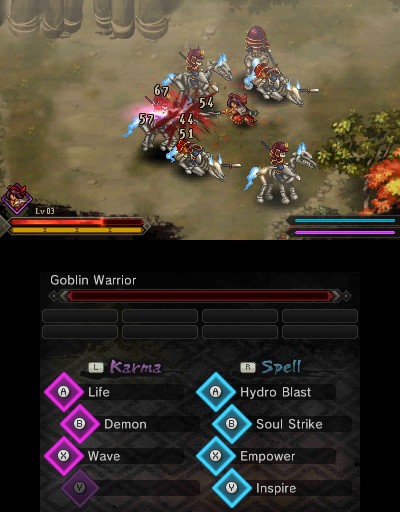 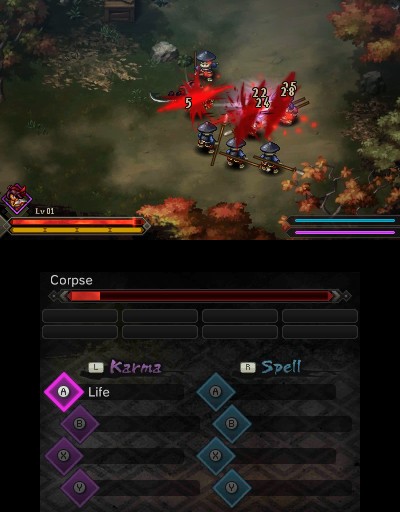 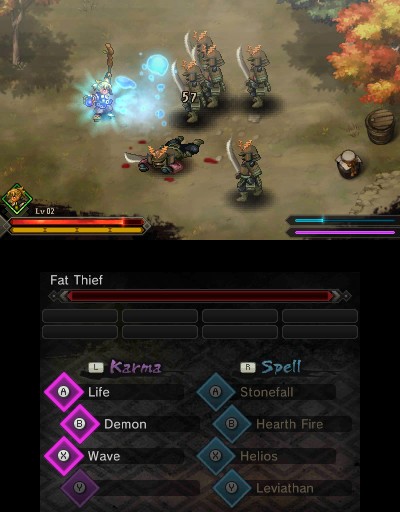 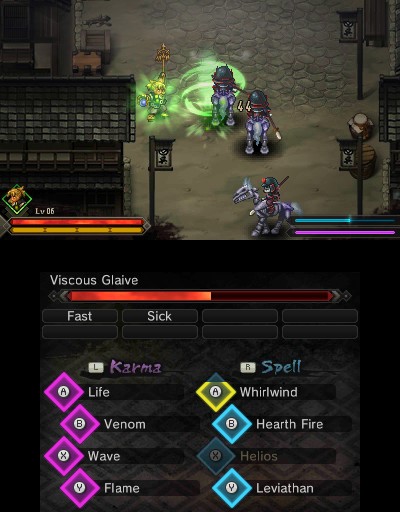 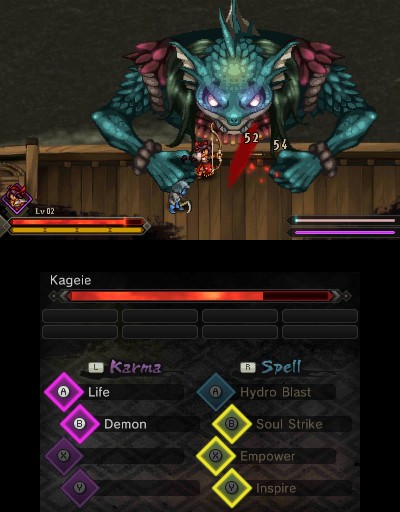 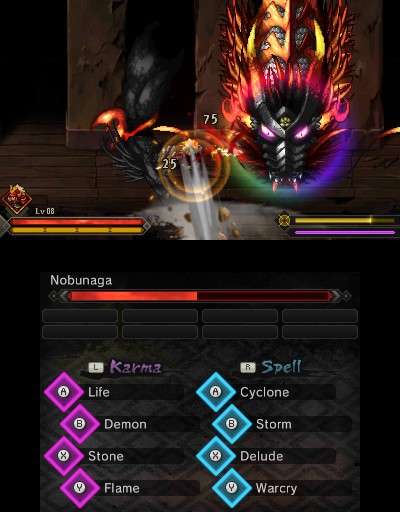 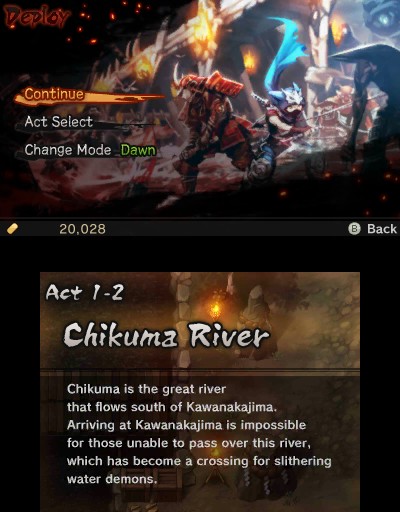 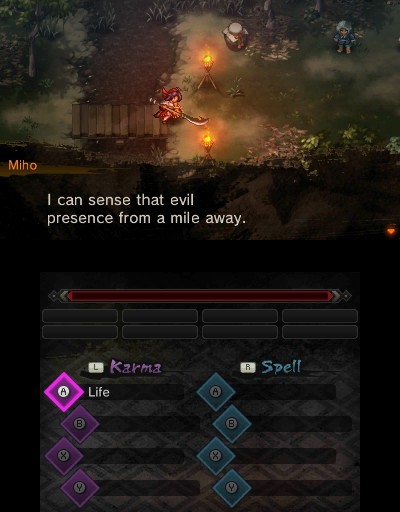 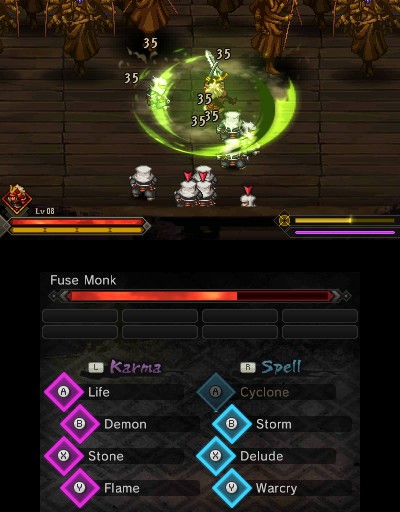