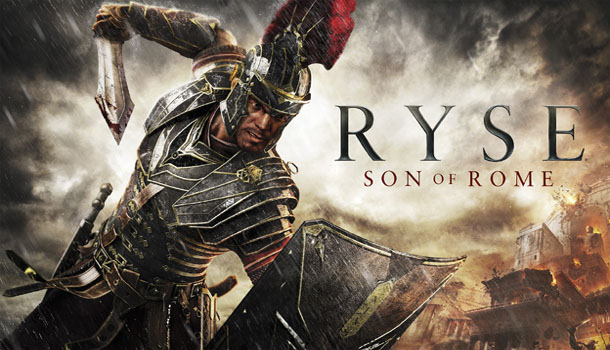 Ryse will blow your mind for the first hour before lulling you to sleep with its repetitive combat and dull narrative.

One might think that the Xbox One launch wasn’t as successful as Microsoft had hoped – at least when it comes to software sales. Last month Dead Rising 3 made the jump from Xbox One to PC, and this month Ryse: Son of Rome makes the same trip, albeit with a bit more success.

Prior to release Crytek was touting the 4K support their PC port would be offering, and as the proud owner of a new 4K TV (which doubles as my PC monitor) I was pretty excited to get my hands on this game and pump eight million pixels of Roman carnage through my new 79” Sony. Yeah…sadly, that won’t be happening until my new GTX 980 card arrives and even then I have my doubts.  Even though Ryse fully supports 4K visuals, you are going to need a monster of a PC to pump them out at a playable framerate.  And even if you don’t have a 4K monitor, you can use supersampling to render the game in 4K and scale it down to whatever resolution your monitor or TV will handle – although expect framerates the dip below 30fps.  Your best bet is to run the game in standard 1080p at max settings and you will be treated to graphics so impressive and stunning that your Xbox One will cower in shame.

The PC version also offers support for mouse and keyboard but the color-coded, button-pressing combat is clearly meant for an Xbox controller. Mouse and keyboard are technically playable but not nearly as intuitive or as fun as using an Xbox 360 controller, even if you can’t use Kinect voice to shout your commands.  The PC version also comes with all of the previously released DLC from the Xbox One; four packs in all, each of which contains various arenas, characters, and Survival maps.  At $40, this is easily the best value when it comes to price and content. 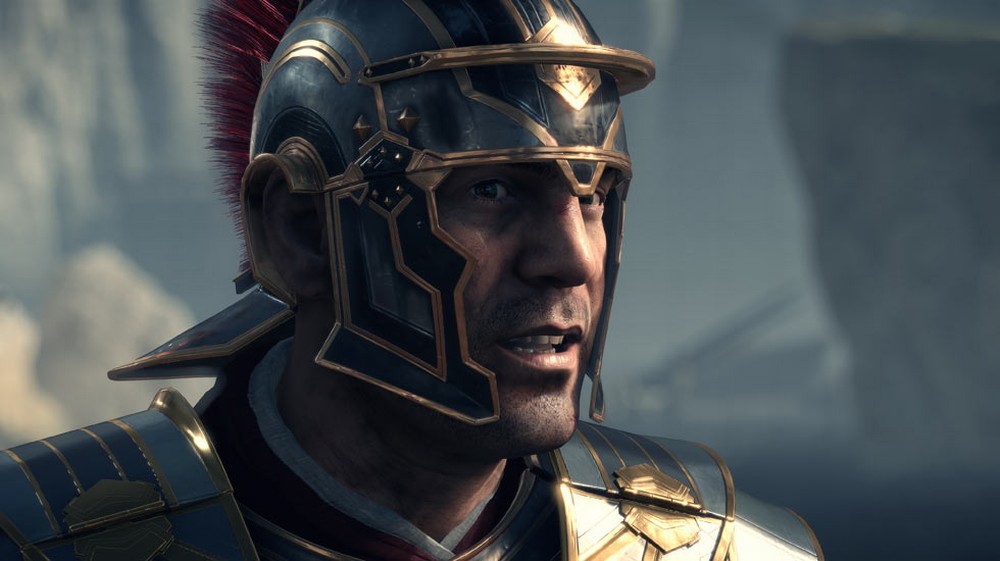 But even free DLC and a 4K facelift isn’t enough to cure all that ails Ryse. It still suffers from most of the core fatal flaws that made the Xbox One version a less-than-stellar experience.  Sure, it will impress at first, with amazing graphics that will melt your brain with lifelike facial features and superior motion-captured combat.  Just make sure your CPU and GPU aren’t melting through the bottom of your PC case, as this game will chew up every bit of tech you throw at it and demand seconds.  But once the graphical euphoria fades you are left with the same repetitive combat system and meandering narrative you’d expect to find on a bad made-for-cable movie.

In Ryse: Son of Rome, you’ll play as Marius, a celebrated soldier-turned-centurion as you partake in battles to save Rome as well as taking the fight to the barbarian hordes on the front lines.   Things take a turn for the dark side when your family is brutally murdered, and new characters and plot twists start to shatter your reality, but no matter how compelling the story manages to get in those rare dramatic instances the gameplay always slips back into a rather repetitive button masher that won’t even begin to present a challenge until the final chapters of the game. 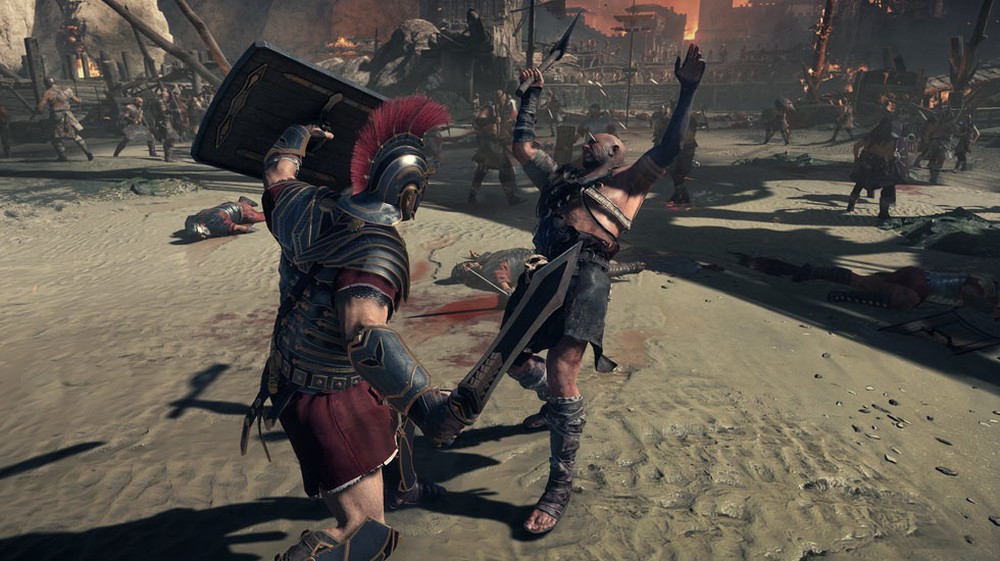 Ryse borrows on the combat system born from the Batman Arkham games with light and heavy attacks, a timed counter move, and eventually an execution icon that will trigger a stylishly violent fatality. The interesting element here is that rather than presenting you with a sequence of annoying button prompts, your target will glow with the aura of the corresponding gamepad button colors, essentially turning Ryse into a series of Simon games.  The big issue here is that it can take you quite some time to kill an opponent without using a fatality, so the urge to use them with every kill is great, but when you factor in that there are only a dozen or so of these animations and only a half-dozen enemy types, and you are going to be killing hundreds upon hundreds of enemies over the course of the 6-8 hour campaign, things are bound to get repetitive before you even make it out of Rome.

Speaking of repetitive, aside from Marius the game has a disturbing lack of original character models, which means that you will be seeing a lot of familiar faces on the battlefield. It’s even worse when you are fighting the same enemy types in the same melee at which point this game could easily be renamed, The Clone Wars.  Crytek has done some amazing work in creating some of the best and most lifelike humans that stand up to even the closest facial scrutiny in cutscenes, but obviously this level of detail comes at the expense of variety.  Likewise, CryEngine does an impressive job of recreating detailed cities and realistic environments that will have you assaulting and defending cliff-side fortresses or exploring lush forests and sinister swamps.  The terrain detail combined with lighting, shadows, and particle effects is quite impressive and the very definition of next-gen, especially if you have the hardware to take advantage of 4K textures and/or resolutions. 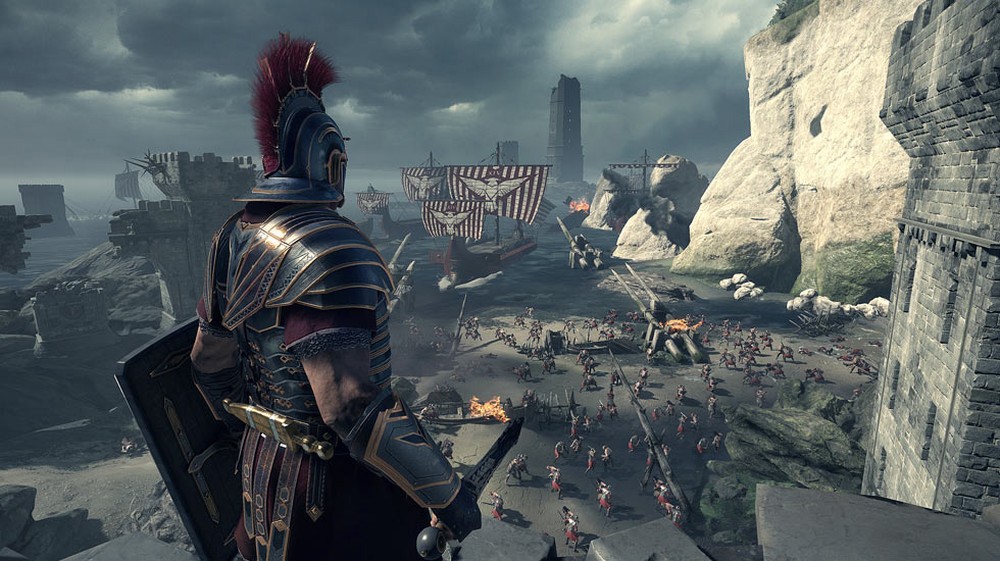 Ryse does try to deliver a few breakaway moments from the normal cycle of button-mashing. In some instances you’ll be in command of a legion that slowly marches forward while periodically raising their shields to block incoming arrow, much like a certain scene in 300.  Another great moment has you defending a fortress from incoming forces by kicking back ladders and smashing siege towers.

Those looking for some epic Roman legion multiplayer will have to settle for the Gladiator co-op mode (online only) but that entire part of the game is less than enjoyable due to a slow leveling-up and loot system that encourages an endless cycle of more of the same repetitive combat you are likely already tired of from the main game. There is an impressive amount of weapons and armor to tempt you into hours of mindless mediocrity, but most items offer nominal stat perks given the time it takes to earn anything.

Ryse: Son of Rome is a visual masterpiece and a fabulous showcase title for 4K gaming on the PC if you have the hardware to run it, but much like these mega-million dollar summer blockbuster movies, visuals can only get you so far. You need characters and a story you really care about and Ryse has neither.  Marius clichéd revenge tale devolves into a repetitious cycle of button mashing and quick-time fatalities that will have you mentally “checking out” about halfway through the game.  Thankfully, Ryse is as short as it is shallow, so at least you won’t have any trouble making it to the end of this ambitious PC port that is better served as a tech demo than an engaging video game. 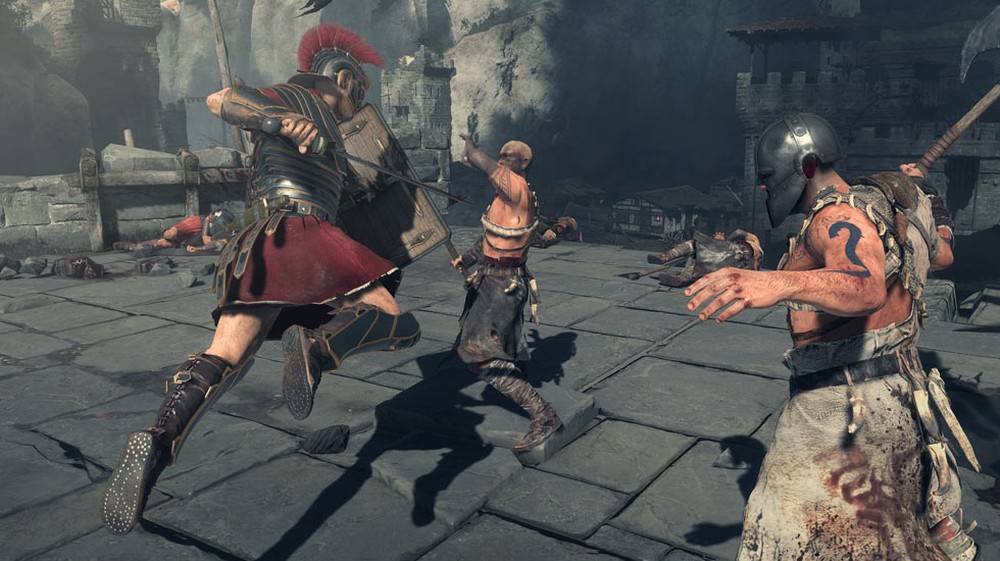 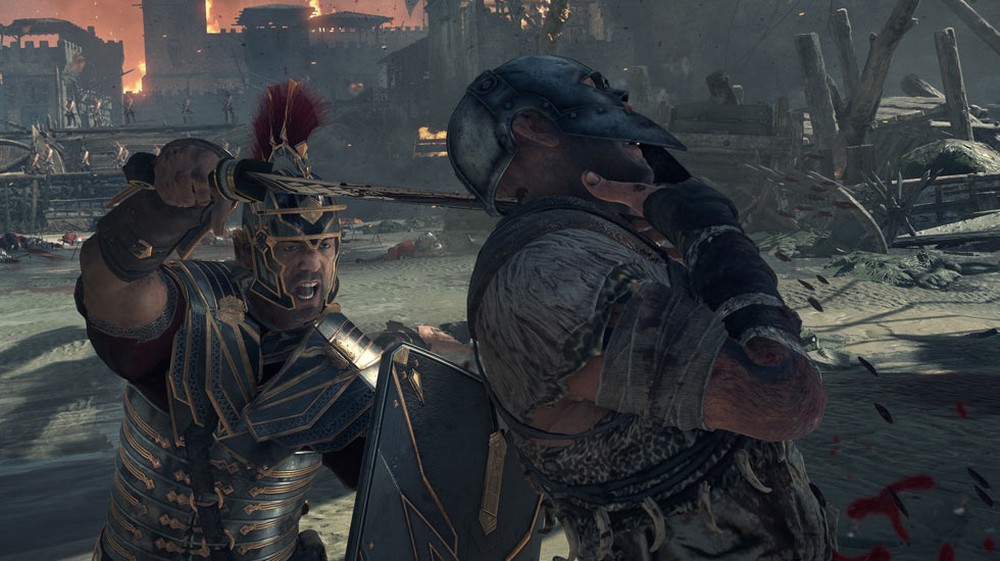 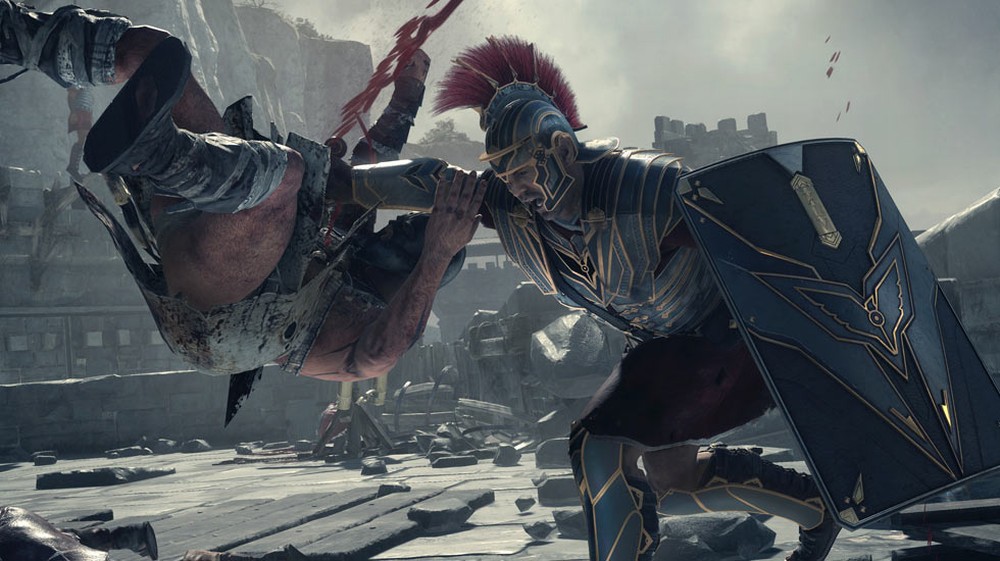 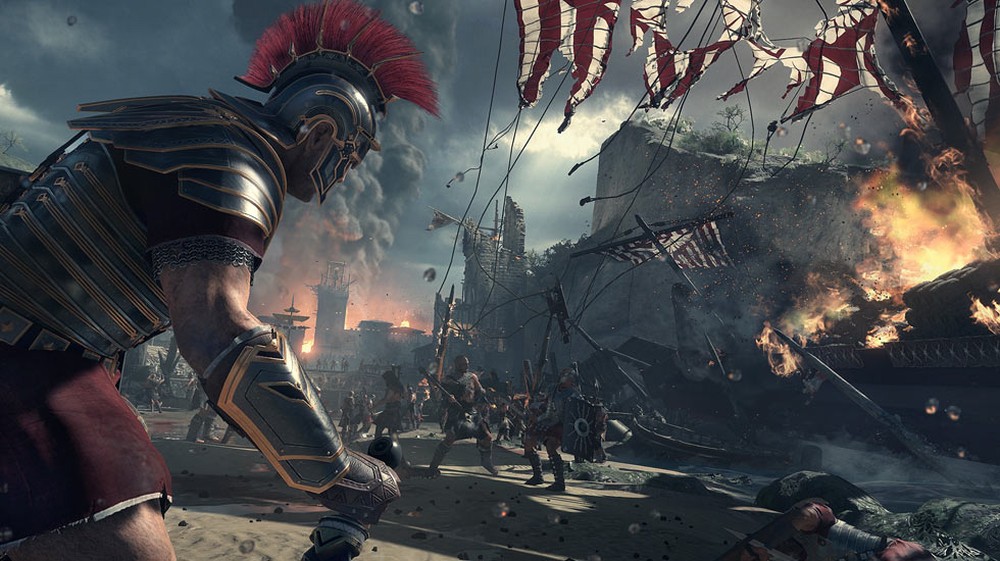 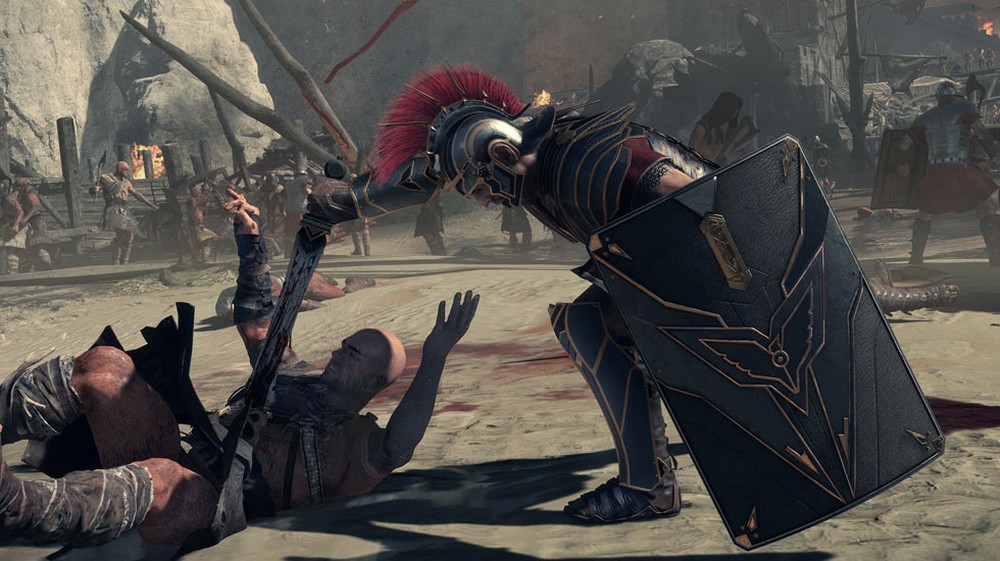 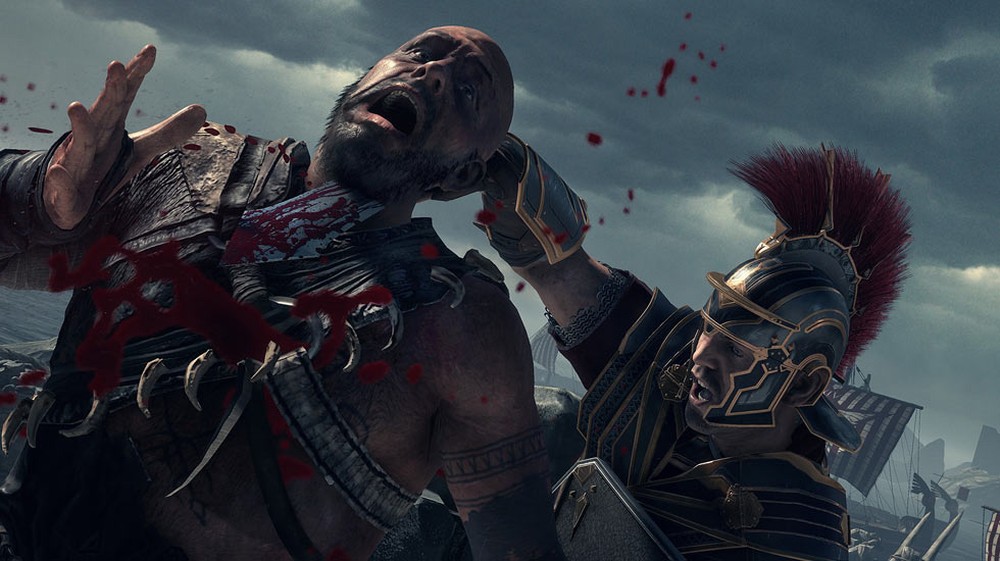 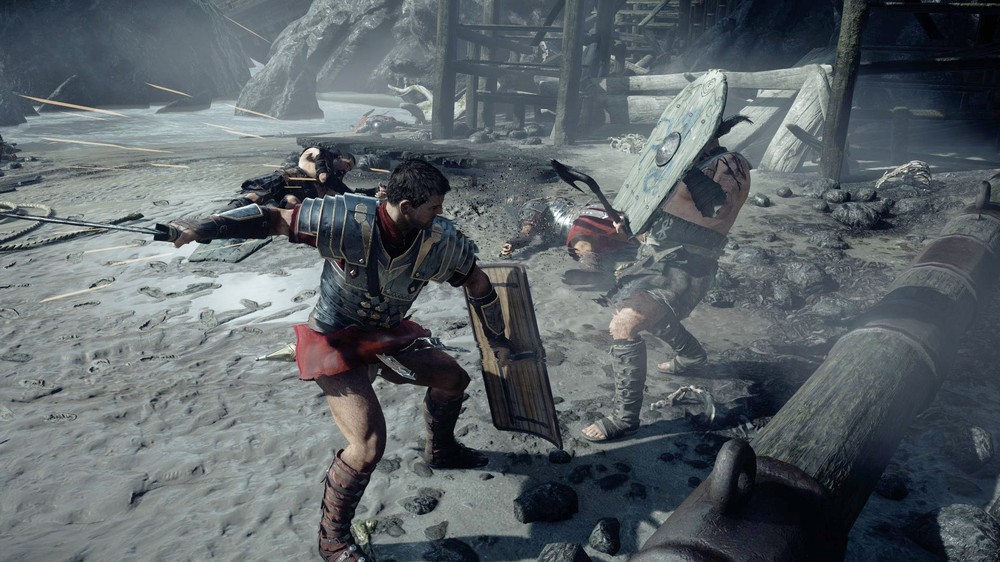 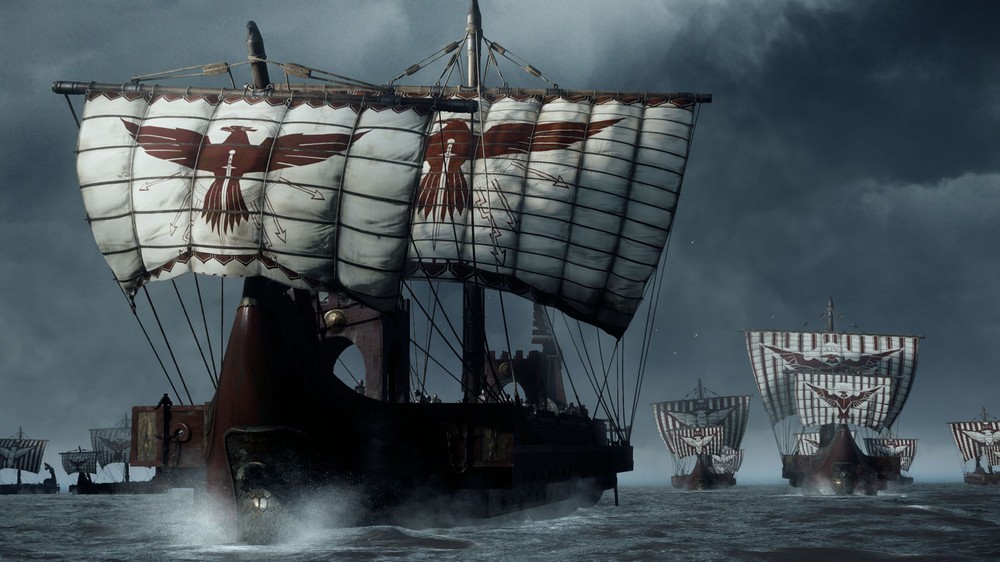 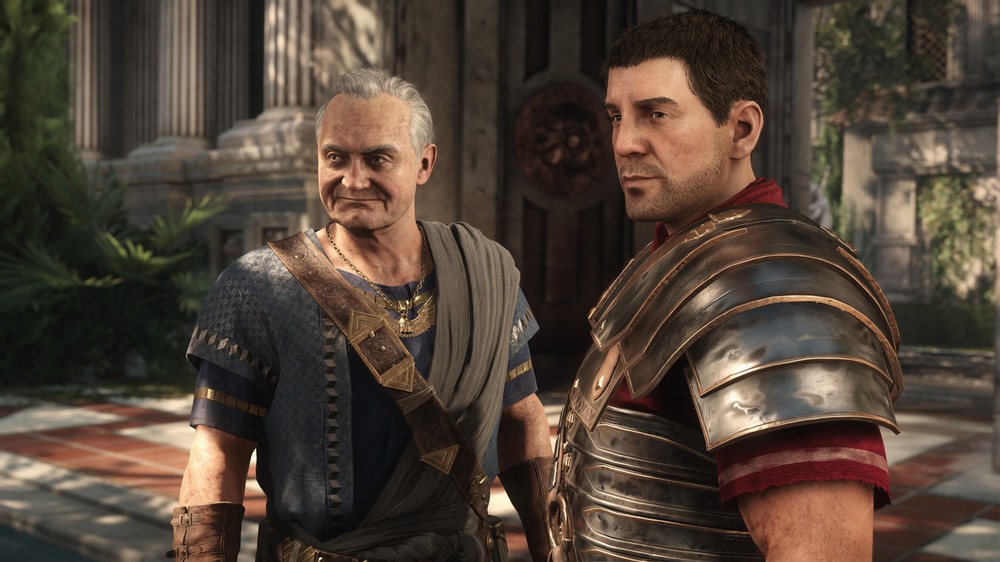 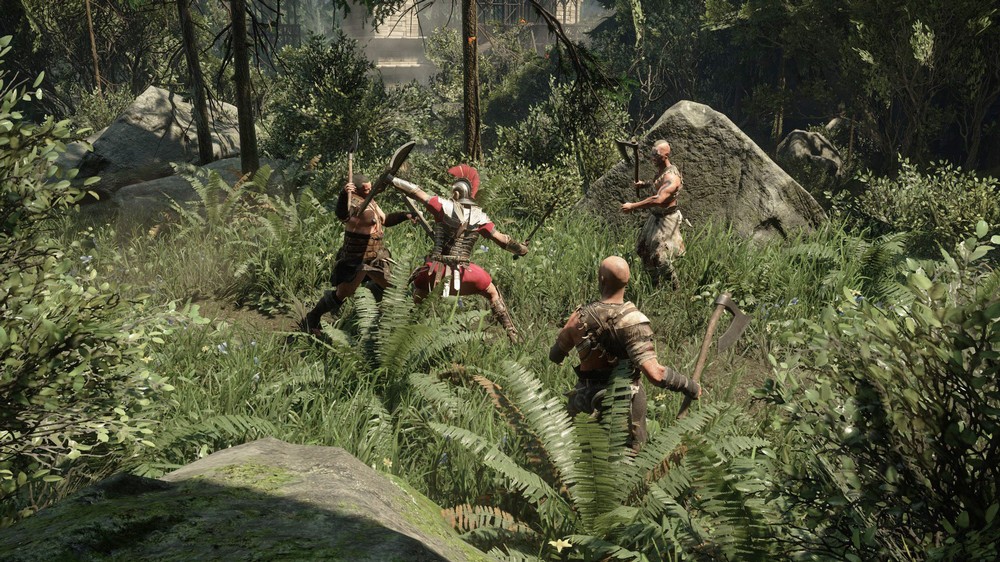 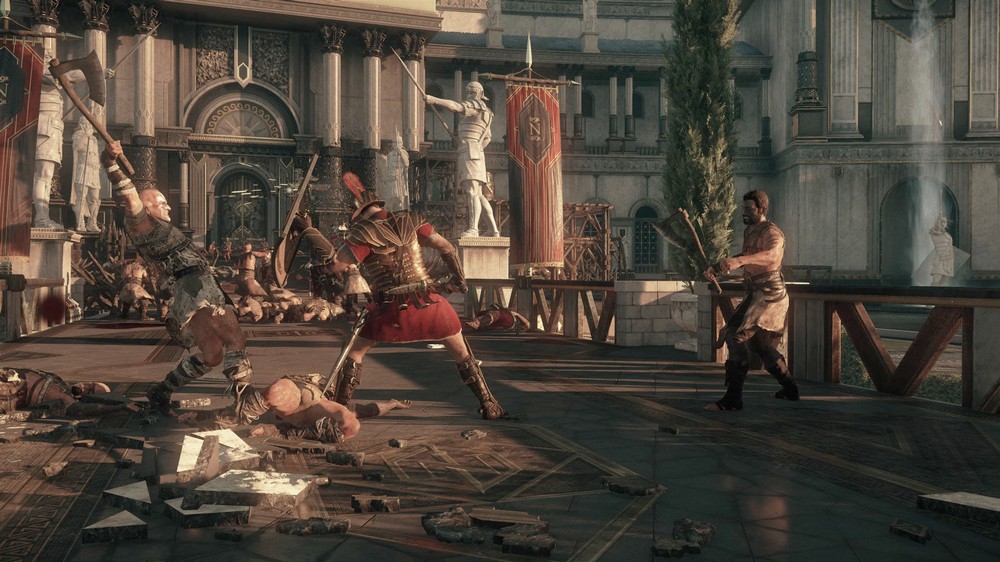 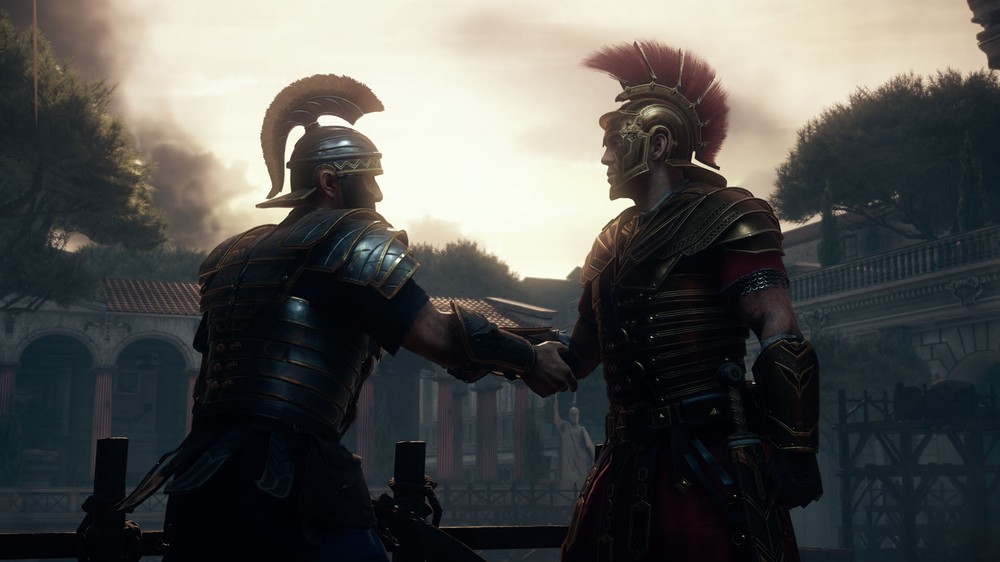