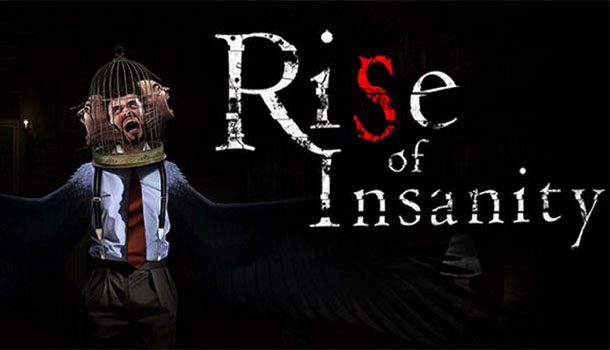 Rise of Insanity is the latest horror game to come to PC for both standard play and optional VR support for the Vive and Rift. Set in the 70’s, you’ll be playing as a psychologist, experimenting with a patient using a new video therapy technique who may or may not be responsible for whatever terrible fate has befallen your wife and child. Having played the entire game normally and then the first half using Rift and the last half on Vive I feel I’m more than qualified to make some comparisons and overall recommendations.

First off, I’m happy to report that this horror game is genuinely scary; both in maintaining an overall level of creepiness along with numerous jump scares that work both in and out of VR. The game style is a standard 3D exploration of a massive house/office/hospital/morgue complex. As dictated by the genre, you are guided along the proper path by having all alternate routes blocked with locked doors, misplaced furniture or crime scene tape. When you have explored all the areas, gathered all the clues, listened to the recordings, and read all the documents you’ll be urged into the next segment, usually with the ringing of the foyer phone. 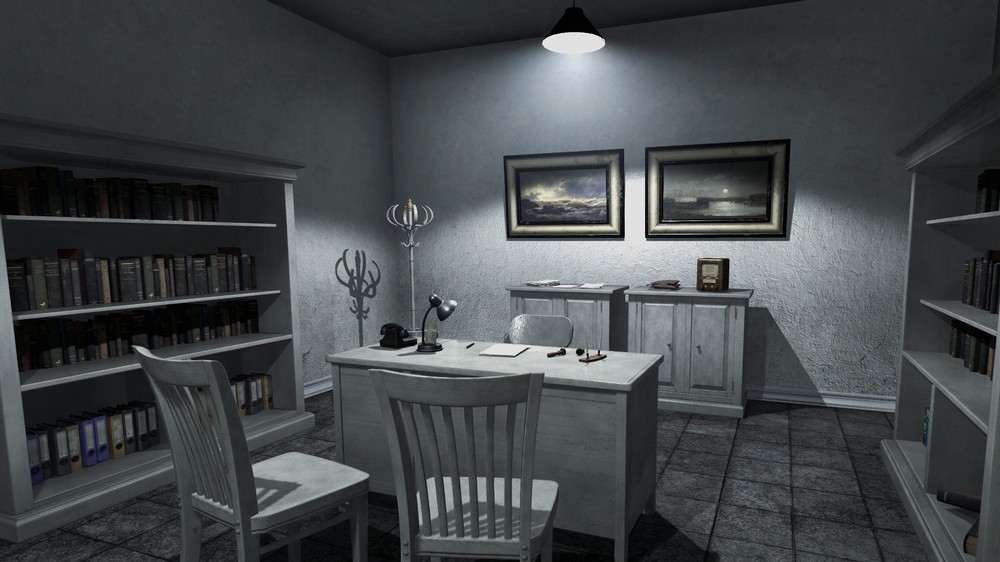 There is a lot of subtlety in Rise of Insanity, and as you backtrack to previously explored rooms furniture will be rearranged and items will be in new places. An early example is the eye exam room where you have a standard eye chart, but during one section of the game some of the letters will be replaced with numbers – a clue to another puzzle perhaps? Similarly, a stairwell is blocked with a bench until later when it’s not, allowing you access to new areas.  Doors that were locked one moment will be unlocked as the story demands.

It’s virtually impossible to miss the important stuff, as icons appear over anything that can be opened, picked-up, or otherwise manipulated. The only real hidden collectibles are numerous yellow rubber ducks, many of which are locked away requiring you to find a hidden key. Overall, the game should take around two hours to complete; maybe a bit longer if you are going for all those ducks, but when the credits do start to roll I was left feeling a bit unsatisfied. I had some solid theories on what had happened, but the ending isn’t spelled out for you. 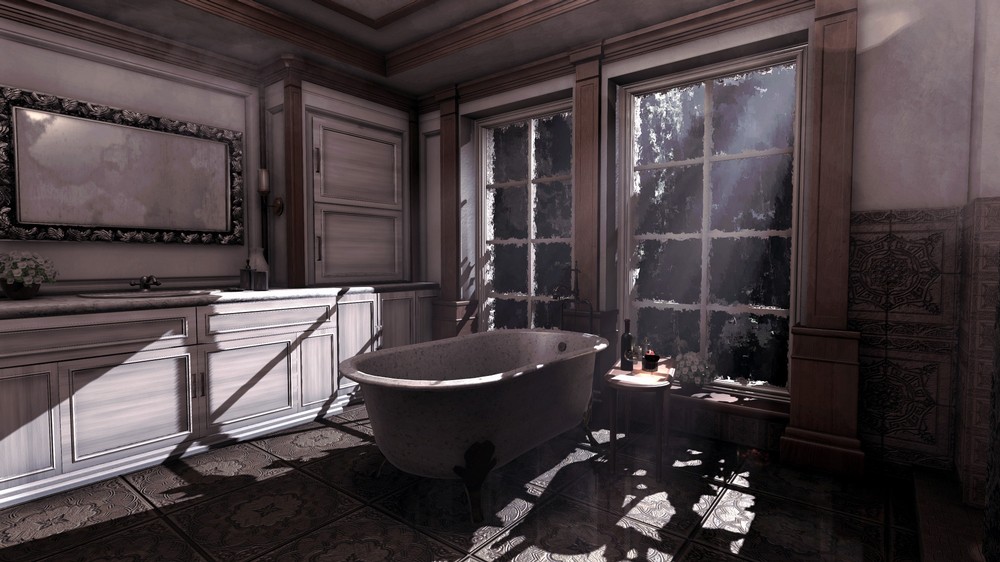 Technically speaking, Rise of Insanity has some impressive visuals, with detailed textures, nicely modeled furniture and items occupying the levels, and some seriously creepy lighting and shadow effects; especially when the lightning starts flashing through the windows. The game offered consistently smooth framerates at 4K resolution, which probably made the transition to VR a bit more jarring. But even the VR graphics managed to impress on both the Vive and Rift. The perspective shift of being “in” the game rather than watching it on TV seriously added to the tension and overall immersion and more than made up for any lack of visual fidelity.

The audio was surprisingly good with nicely performed voice acting for the tapes and some frightening sound effects for all the psychic scares masquerading as supernatural events. Even the environmental sounds like footsteps on various surfaces reverbing in the abandoned buildings, or the sounds of the outdoors near the greenhouse were all excellent. 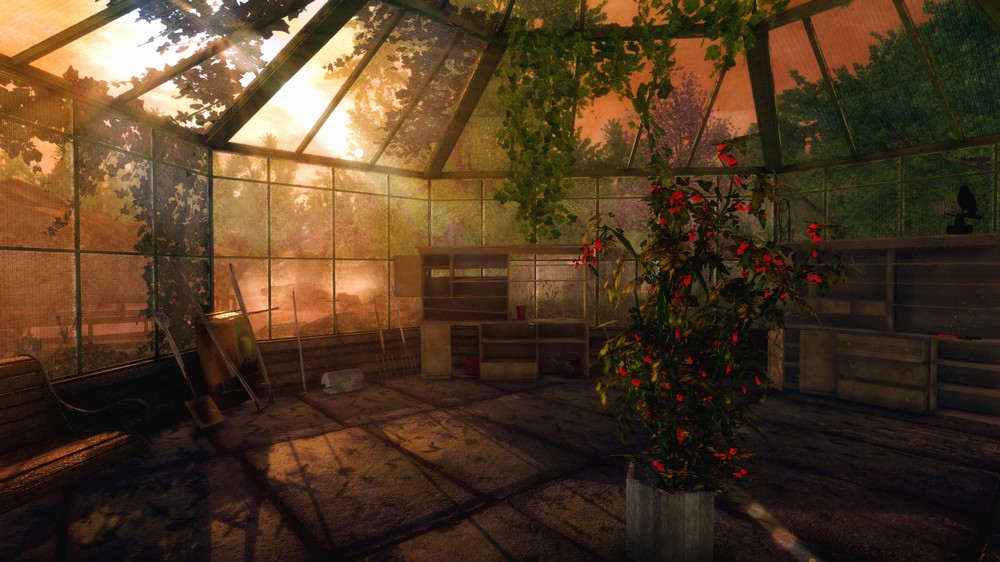 My only major complaint is the English subtitles totally don’t match the spoken words. I’m not talking a few instances, but numerous words on nearly every sentence of the game.  Sometimes different words were used and sometimes the entire sentence was rearranged. The meaning was the same, but if you are listening and reading at the same time it can be very confusing. I only had subtitles on for streaming the non-VR playthrough, so it was much more enjoyable in VR without text. Considering the number of languages this game supports I am guessing this was a translation issue.

For only $10, Rise of Insanity is an affordable spooky adventure that offers up plenty of scares amongst some fairly basic puzzle solving and routine exploration and discovery. While there are hundreds of games just like this on Steam, very few offer such a seamless transition into the world of VR, and that is where this title truly shines. Rise of Insanity certainly earns a boost in score for those able and willing to play in VR, otherwise you might want to wait for a sale. 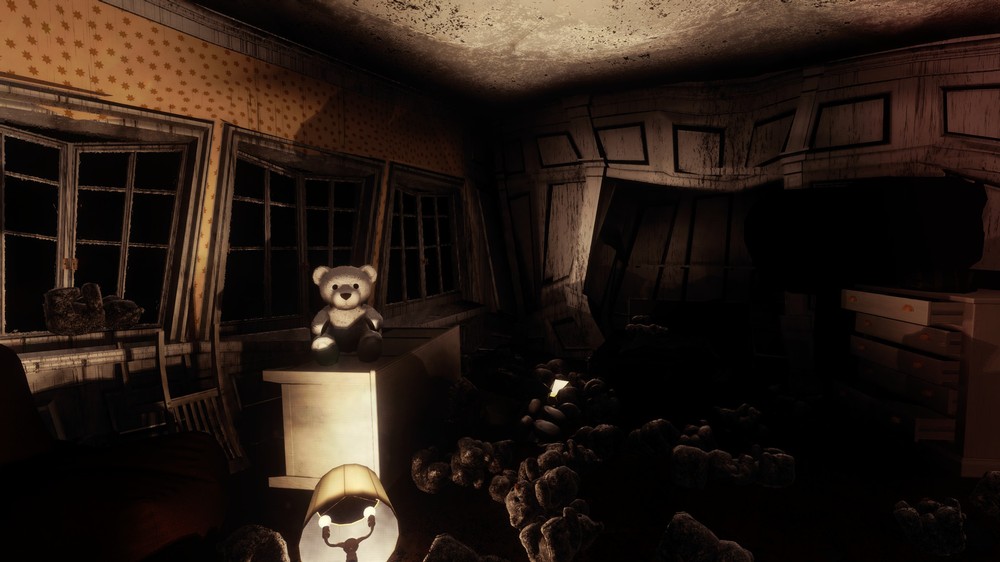 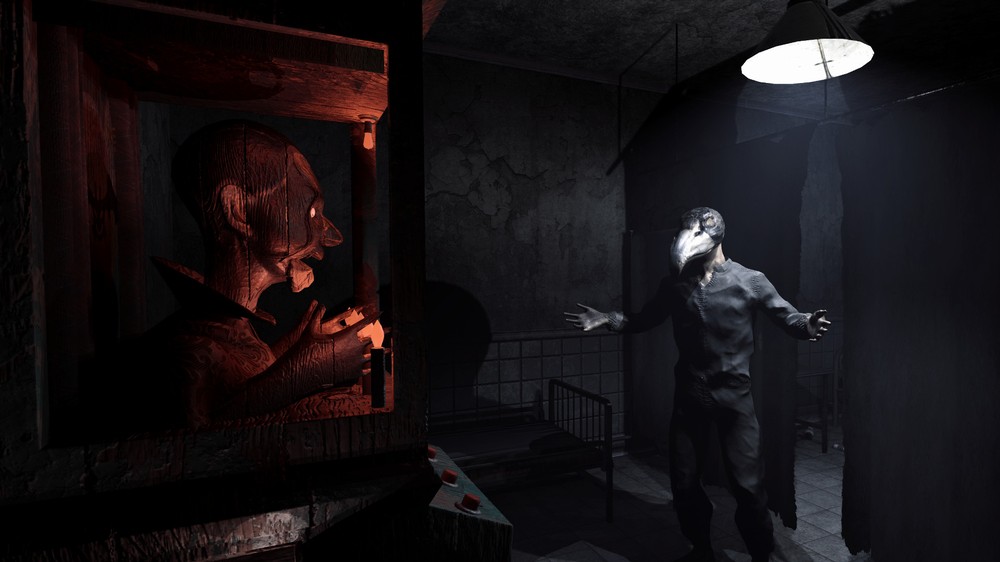 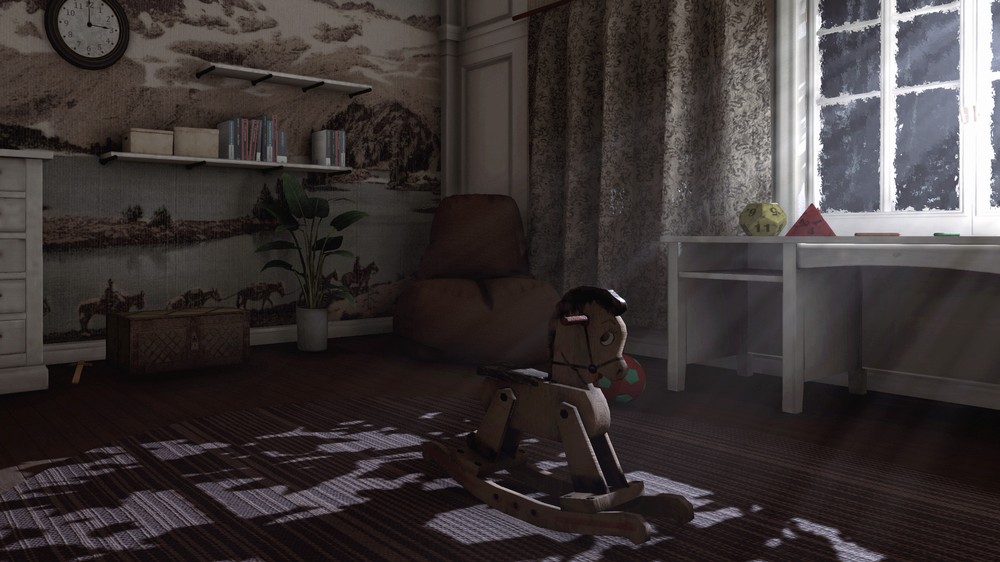 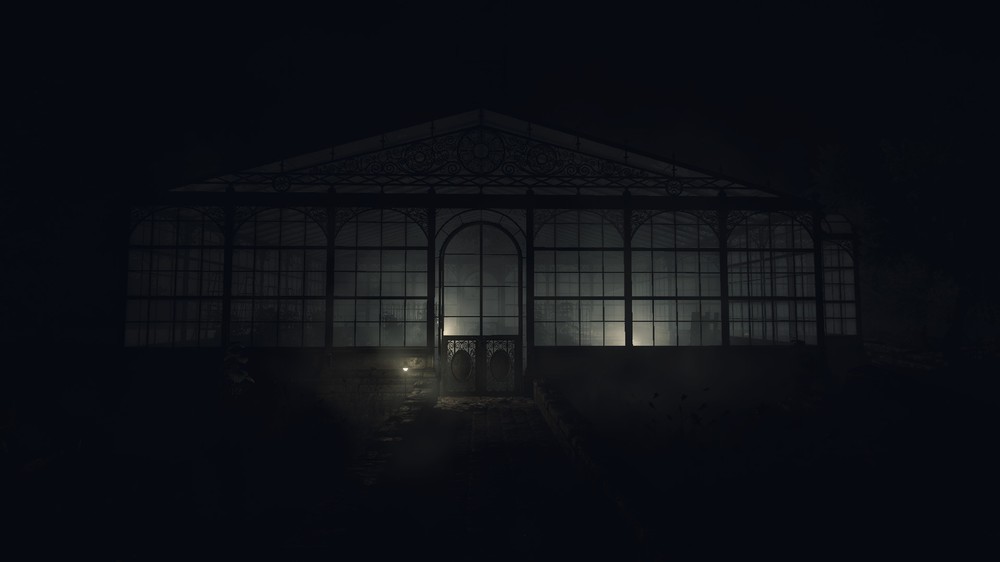 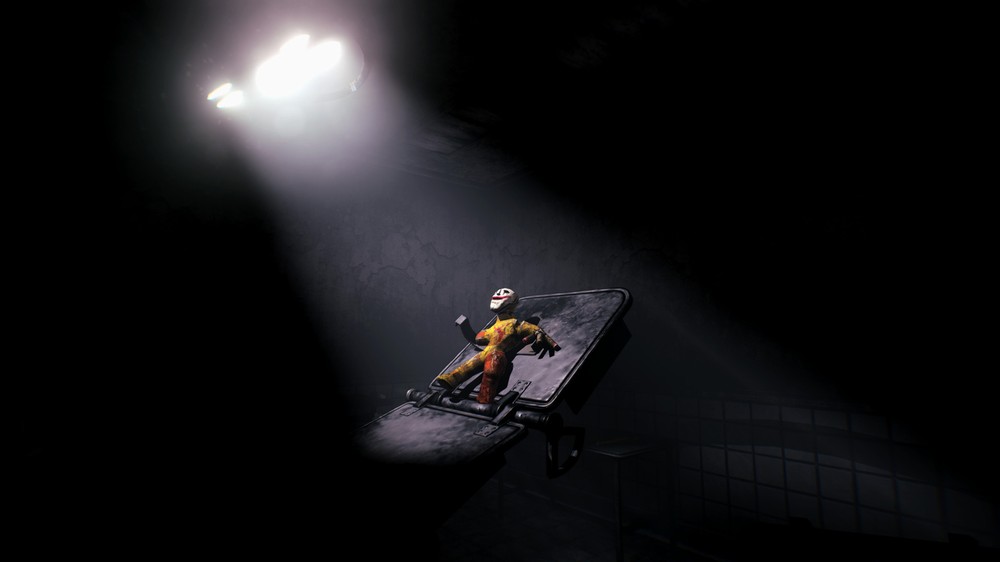 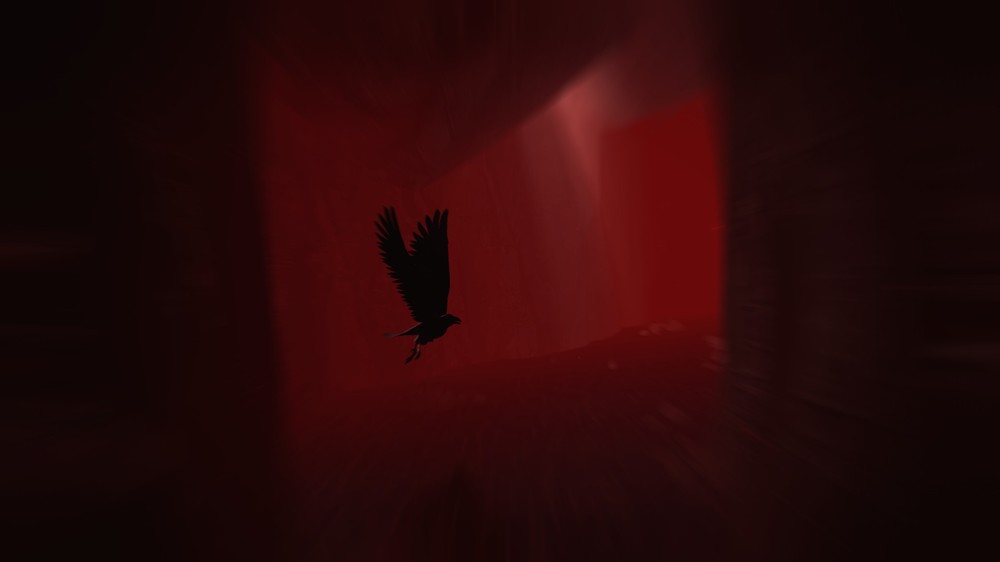