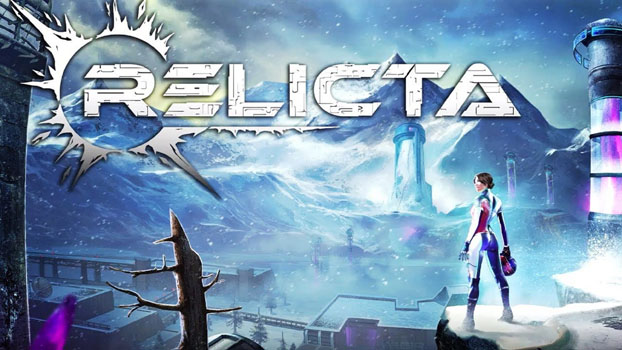 Explore the concepts of magnetism and gravity in a puzzle game that makes you feel smart.

It always amazes me how much work game developers put into creating a story for a game that doesn’t really require one.  From the opening tutorial and throughout the rest of the game it was clear that Relicta was trying to capture the magic that made Portal the source of inspiration for hundreds of puzzle clones over the years.  More recently, Q.U.B.E. 2 offered up one of the best examples of how these puzzle games have evolved, but Relicta takes things to a new level, mixing both gravity and magnetism into its puzzle formula while managing to weave a narrative into a game that didn’t seem out of place for once.

The story opens with a basic tutorial to get you proficient with the controls and concepts behind the puzzles that will slowly evolve throughout the rest of the game.  We meet a mother and daughter; mom a 22nd century scientist working on a moon base while the daughter finishes school to follow in her mother’s footsteps.  As is the case with games like this, most of the story is played out through radio and video chat and lots of in-game exposition.  Admittedly, the story is disposable because we are really here for the puzzles regardless of our motivation for solving them. 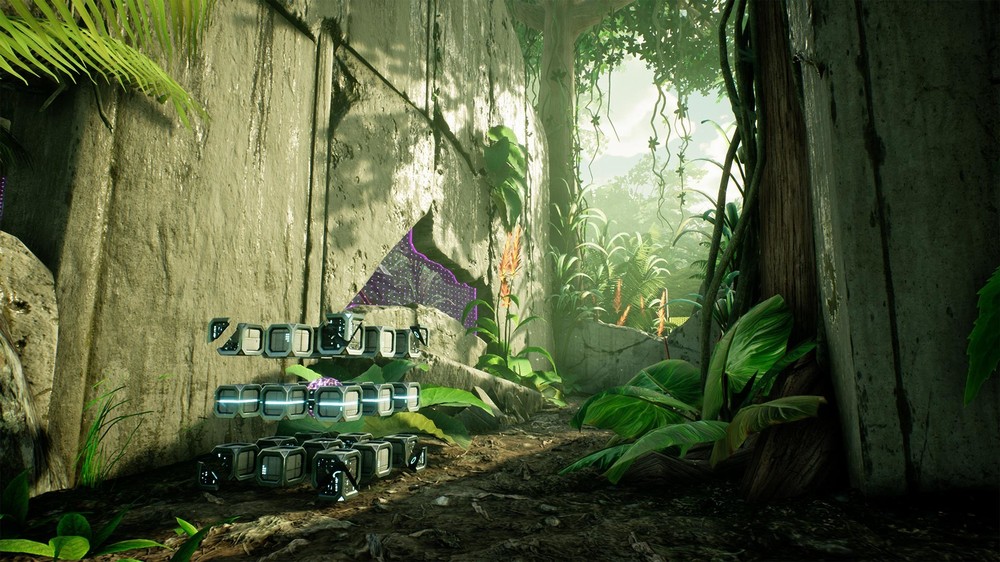 The puzzles are truly the core of Relicta with some great concepts for using magnetic polarity to attract and repel objects as well as gravity and zero gravity to further enhance the gravimetric effects.  The game sets up the rules early on then slowly expands upon those concepts to create some mind-bending puzzles with a difficulty that spikes early on.  As with any great physics-based puzzler there is no single solution.  Sure, the designers have their “intended solution” and while the laws of physics are strict the results of any simulated physics engine are anything but, leading to lots of evolutionary solutions.

There is an increasing complexity in the puzzle design as the game progresses but that is not always based on the actual puzzle.  Often, it’s the more complex environments in which those puzzles exist that require you to think outside the box.  It also offers more opportunities for things to go wrong, and it is quite possible to get yourself stuck in an unsolvable scenario that requires you to reset the puzzle and try again.  Early on that isn’t a big deal, as you can often retrace the few steps back to the point of mishap, but in the later puzzles having to restart a puzzle can result in a lengthy section of recreating all the sub-steps to get back to where you were, which can get frustrating if it happens often enough. 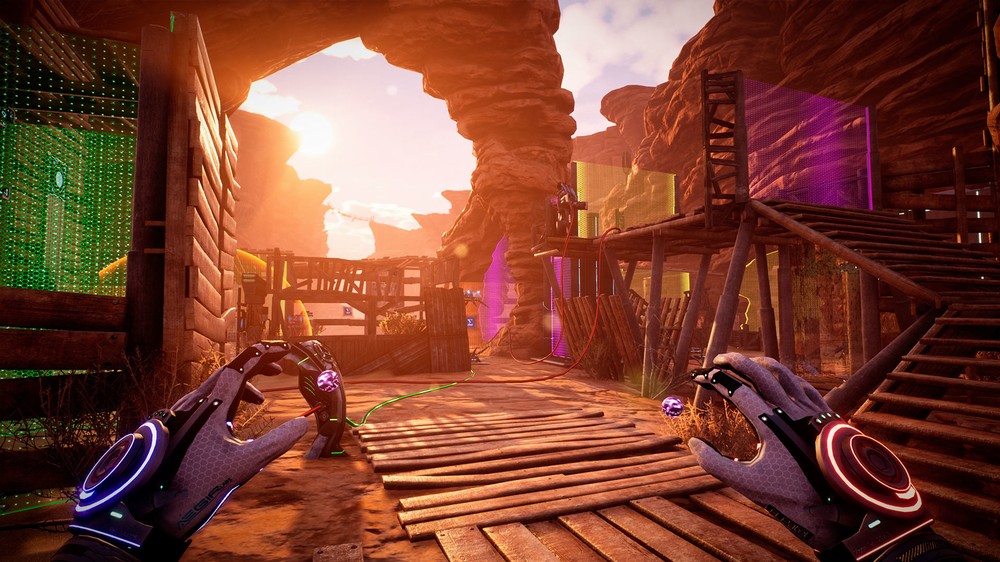 While most of the game focuses on puzzles there is a bit of exploration and discovery of collectibles and based on how well you can solve those puzzles you can expect around 15-20 hours of gameplay.  Perfectionists can spend even more time finding all the collectibles and going after the Speed Run achievement.  Rather than racing through the game I chose to sit back and immerse myself in the stunning environments Relicta offers with unique biotopes that create varied climates and landscapes to keep the puzzle-solving fresh.  The scalable graphics look amazing whether in 1080p or 4K with plenty of options to crank up the visual effects and maintain 60fps.  The soundtrack is immersive and the voice acting ranges from average to merely okay, but the story does keep you involved even if the pacing starts to stumble near the end.

If you’re looking for the next Portal game then this ain’t it, but Relicta might just scratch that itch for a clever physics-based puzzle adventure.  Best of all, Relicta makes you feel smart…if not immediately, eventually.  I enjoyed exploring the concepts of magnetism and gravity and the clever use of switch pads and teleporters to defeat some truly mind-melting puzzles, often in ways I’m sure the designers weren’t expecting.  If you’re even considering this game you likely have some experience with the genre and know what to expect, and those expectation will be fully realized and more when you explore the intriguing world of Relicta.

You can see the game in action in our gameplay video.  Warning:  Puzzles will be solved/spoiled. 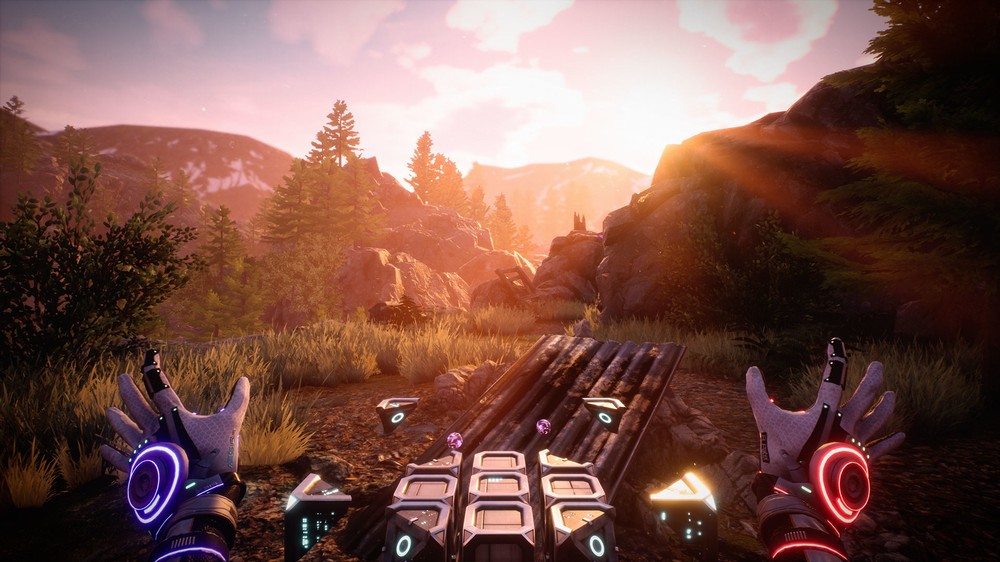 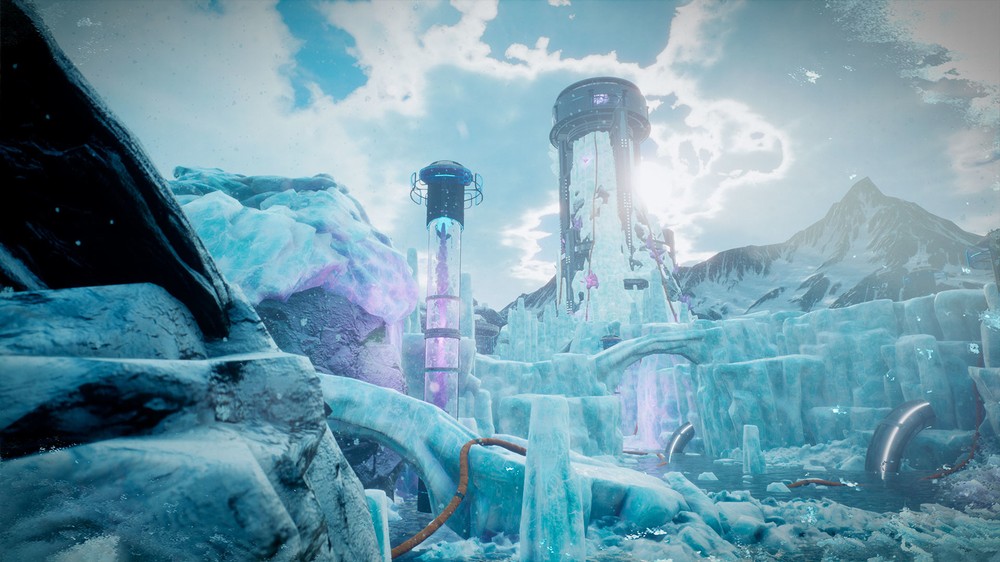 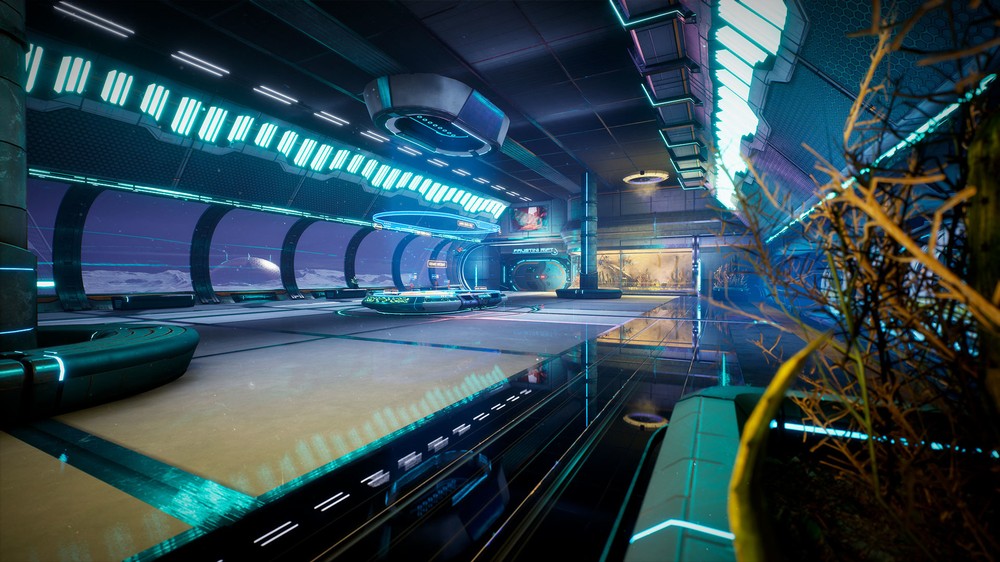 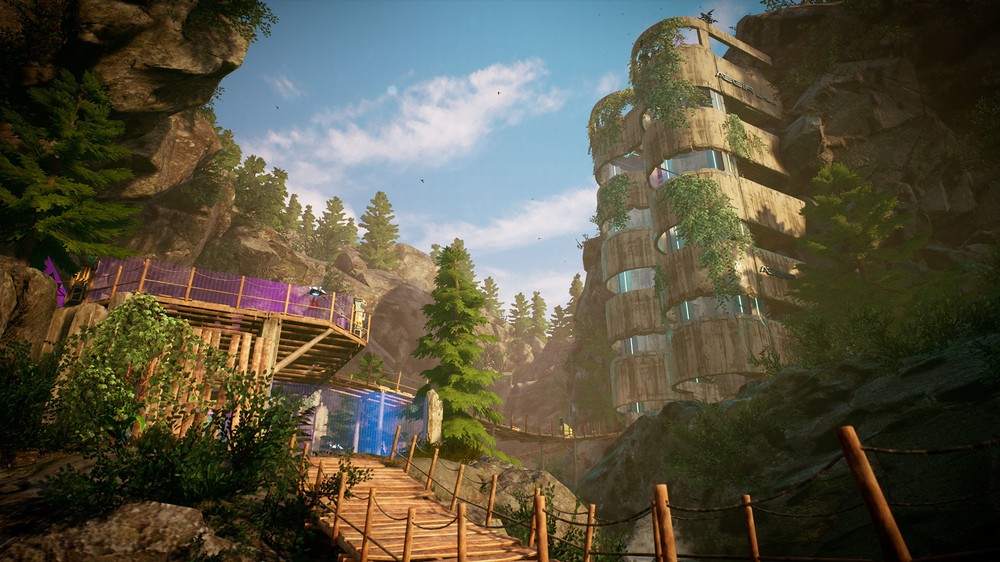 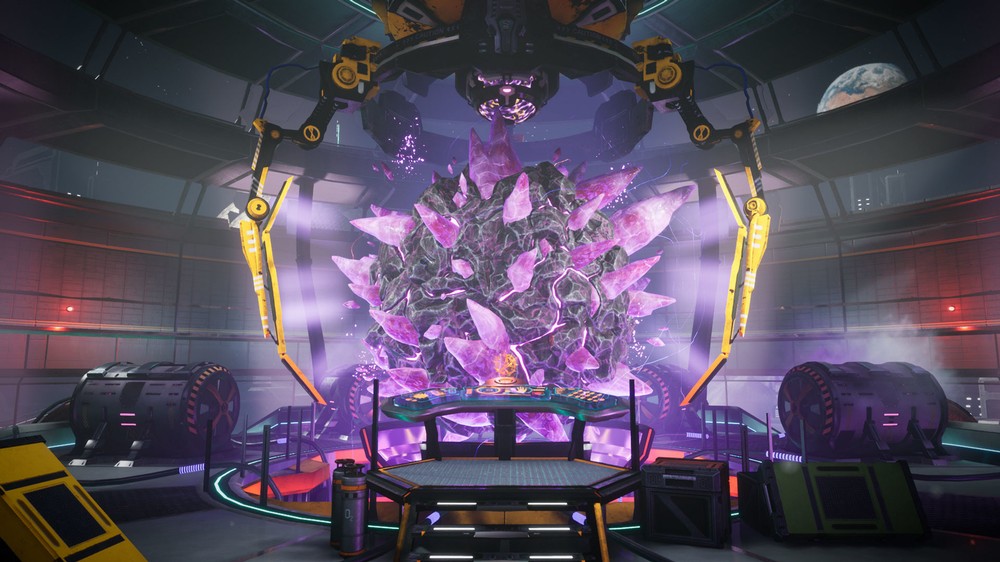 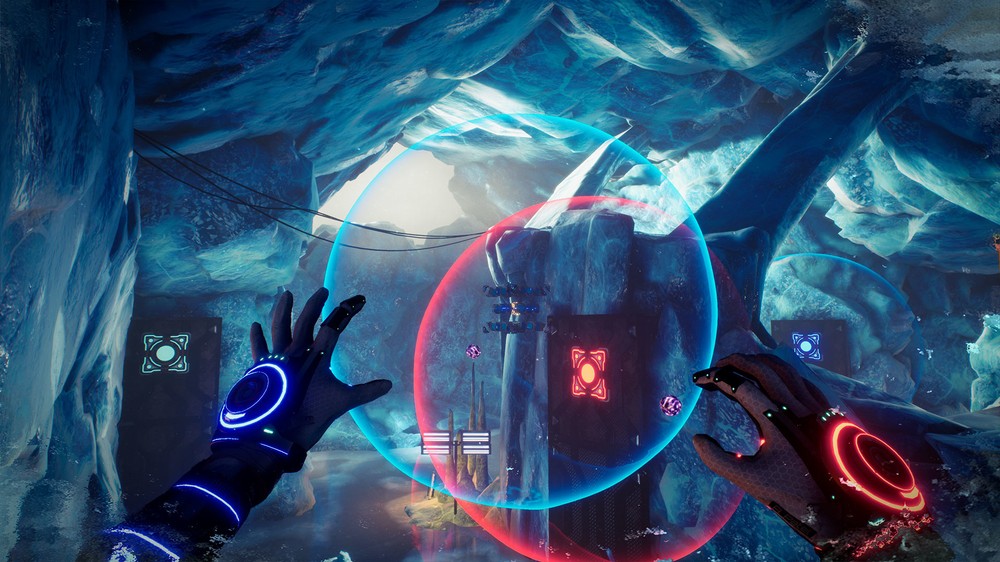 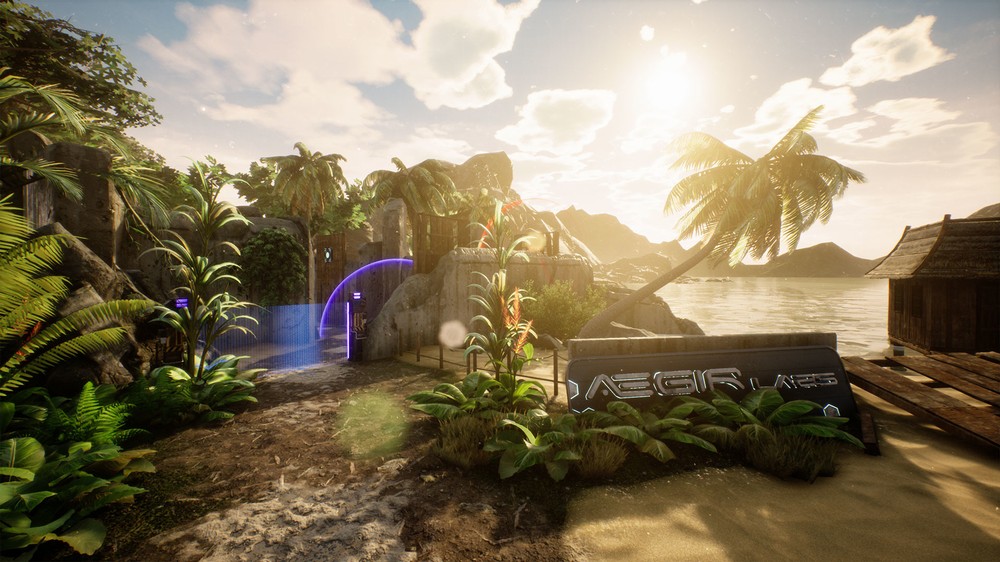 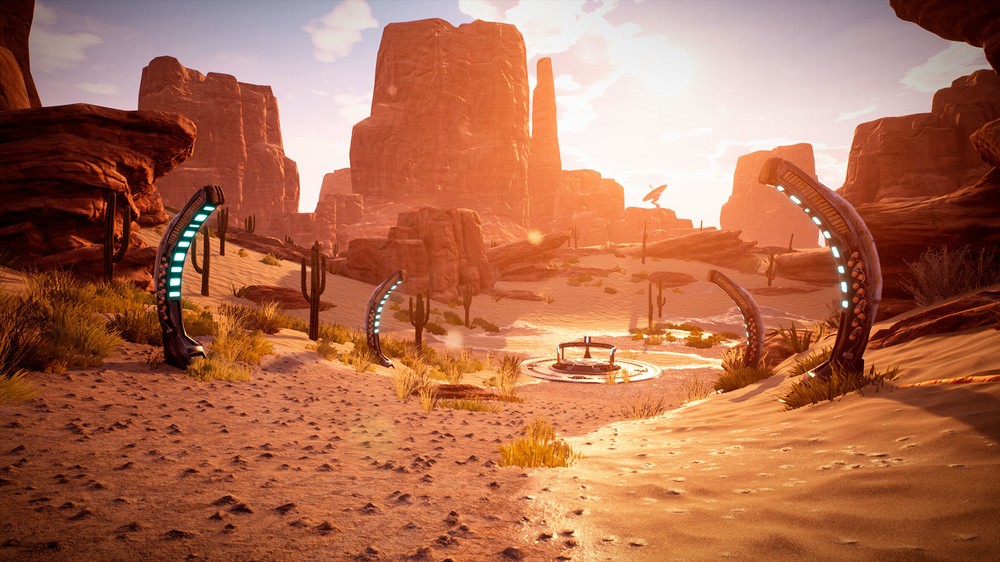