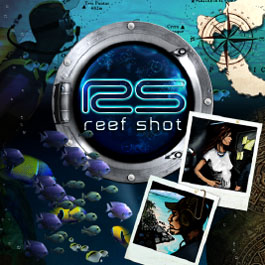 A soothing journey that’s well worth your time.

Reef Shot is a curious title from Nano Games. In this first person undersea adventure game, you step into the flippers of photographer Steve Burton as he descends into the depths of the sea to snap photos of its inhabitants and uncover mysteries. It’s a bit of an unusual premise, but it’s worth giving a chance.

Reef Shot is a relaxing game, something of a rarity when every other game is ramping up action and tension. Your goal is simple: Swim around and take pictures of the local wildlife. As you make your way through the game’s missions, you’ll start to discover ancient underwater ruins that may lead you to the legendary El Dorado, the City of Gold.

As the story ramps up, though, the core gameplay remains true to itself and continues to present a calm and relaxing atmosphere. There are no enemies trying to kill you, no one you have to defeat, no real antagonists. It’s just you swimming around beneath the sea, seeing beautiful and fascinating things and making records of them. 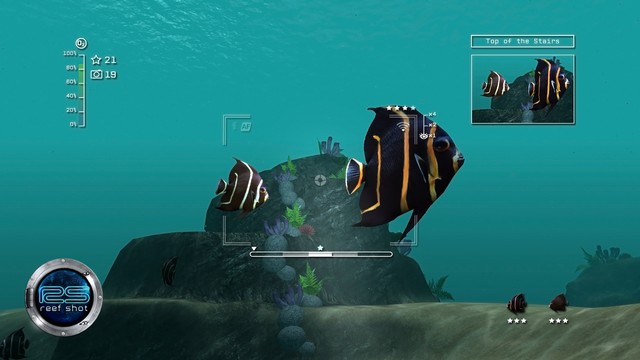 You aren’t alone, though, and that’s a great welcome. When I heard about the game’s premise, I was concerned that being alone beneath the sea would lead to feeling isolated, but you have a partner, Renee. She provides one-sided conversation, giving some context to what you see. When you photograph animals, she’ll tell you a bit about them, and it can be a bit of an unexpectedly educational experience.

As far as the actual gameplay goes, it’s pretty simple. You swim around and use your camera to shoot pictures of aquatic life. You start off with an intuitive point and click camera, but as you progress, you’re introduced to more complex cameras that can take better photos. It’s not enough to just take pictures of things; you also need to take high-quality photos that will earn you stars. The stars that you earn can be spent during the mission you earned them in to buy much-needed items. For example, if you’re having a hard time finding a particular species of fish, you can spend a few stars and that fish will be marked as a waypoint. If you’re running low on camera storage, you can buy more camera storage. If you’re running low on oxygen, just buy a new oxygen container. It’s not exactly realistic, but it provides an incentive to do your best and evaluate your growing skills.

Stepping back a bit, you have three types of cameras. The camera you begin with is a simple point and click affair, but you won’t be able to get as much performance out of that as compared to the other cameras. The auto focus camera needs you to focus on a subject for a few seconds before the picture is taken, but you get better results. The last camera is the manual focus. You have to adjust the focus yourself, and it demands the most skill from you, but it offers the best potential results. 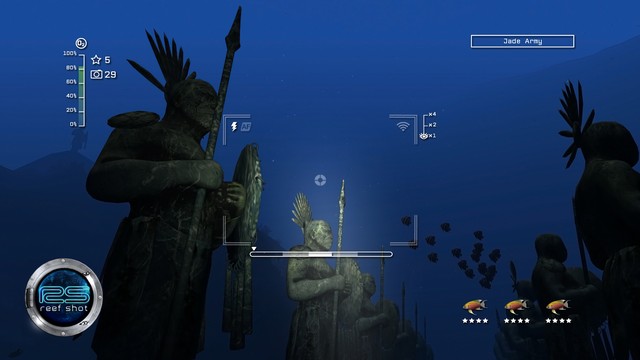 Now, I mentioned a couple times that the atmosphere was relaxing, but I don’t think I really drove the point home. Sure, there are no enemies trying to kill you, and you’re just here to relax, but that doesn’t quite do it justice. While you play, soothing music flows out of your speakers. In dark places, bioluminescent plants provide soft but brilliant patches of light to help guide you. The game’s lighting and shading system is fantastic, and there are a number of genuinely awe-inspiring moments you’ll experience as you swim about the ocean.

Reef Shot drips atmosphere from every pore, and the gameplay is practically a unique entity in today’s game market. For $10, it’s a good value. I recommend picking it up when you’re in the mood for something new, but if you’re looking for a challenge, you’d best look elsewhere. This is a game that’s something you experience, not something you overcome. If you approach it with an open mind, you’ll find a soothing journey that’s well worth your time. 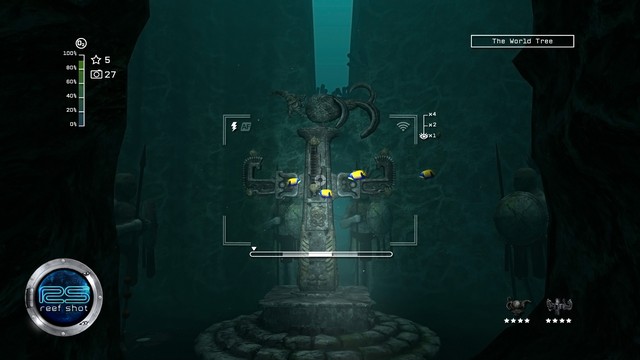 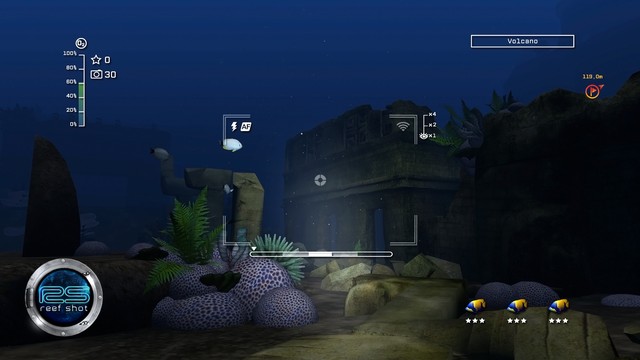 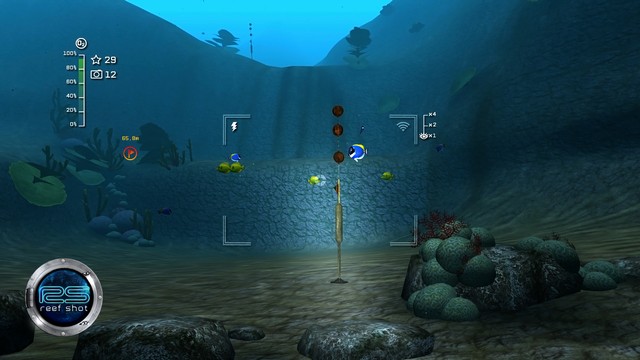 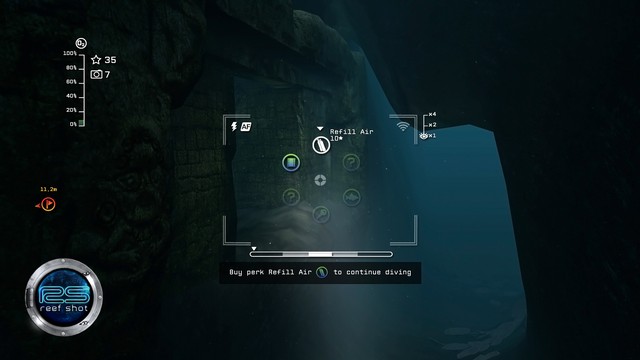 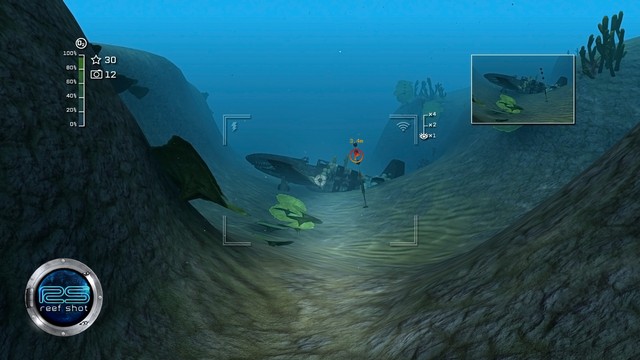 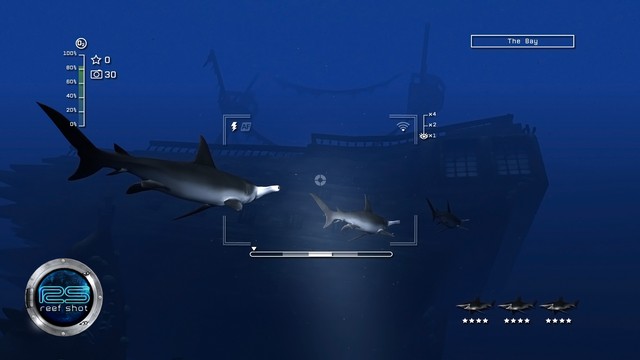 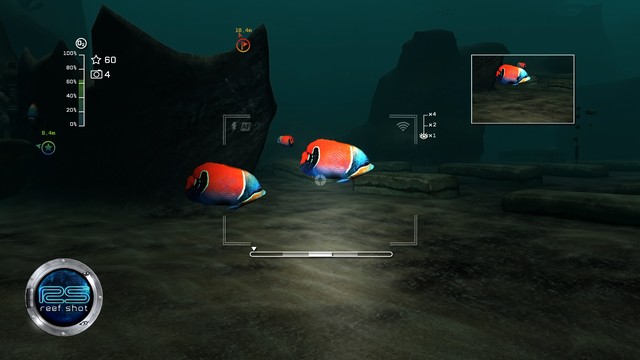