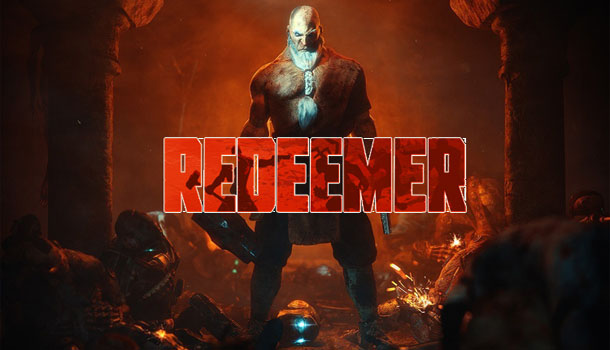 One of the purest button-mashing, action-brawlers I’ve played this year

Redeemer is perhaps one of the purest button-mashing, action-brawlers I’ve played this year, combining martial arts and visceral gun play as you take on the role of a cyborg monk (two words I never thought I’d put together) in a surprisingly challenging top-down arcade experience that will test the mettle of anyone who attempts to play.

You play Vasily, a security officer for a cybernetics weapons factory tasked with torturing and executing corporate enemies. After being turned into a cyborg to enhance his job skills, Vasily escaped to a monastery and for 20 years has tried to live in peace, but his employers have tracked him down and it’s time to fight back.

Redeemer is pure arcade gaming with responsive controls that allow for satisfying fight moves and combos and even some twin-stick style gun play, all presented from a top-down camera with just enough tilt to make things 3D. I was impressed with the varied combat and tactics available that allow for stealth attacks as well as furious martial arts hand-to-hand combat that mixes in a classic parry/counter system to keep the combos flowing.   If Redeemer does anything well it’s making you feel like the ultimate badass…at least until the difficulty spikes and you are forced to slow down and actually start to strategize. 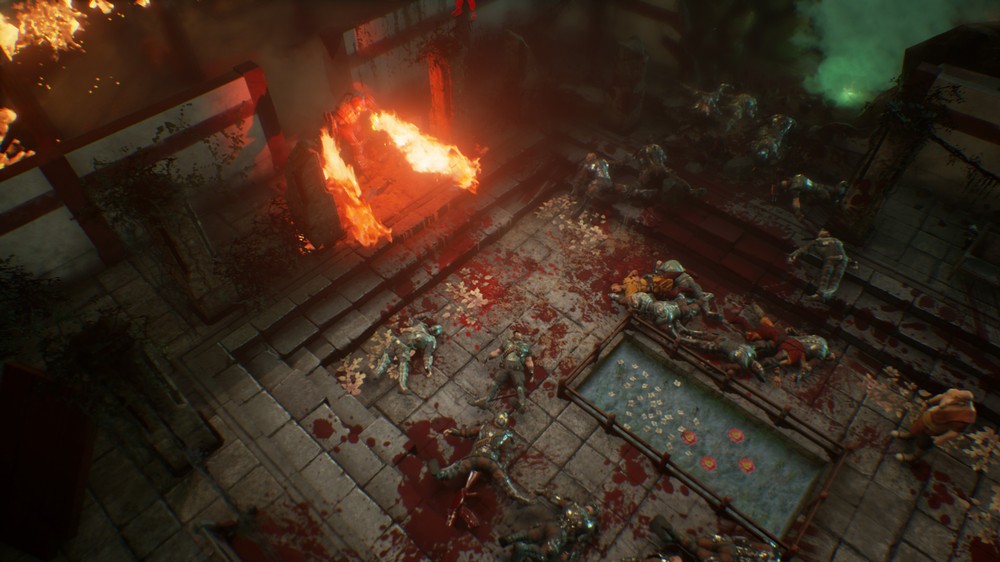 With several enemy types you’ll need to prioritize the oblivious wimps that can be taken out with a stealth kill versus the larger thugs who are immune to your fists of fury. You might want to disarm a few of the other classes of soldiers and unload your clips into these guys, but weapons definitely seem to take a back seat to delivering a righteous beat down.  Enemy AI is aggressively difficult with line-of-sight awareness that will send them chasing you across levels until you or they are dead. I was also impressed with how the enemy works in groups, flanking and even moving through buildings to try and take you out.

The maps are large and even a bit complex at times, but their varied designs are both visually appealing and integral to gameplay, as environmental kills play a key role in the combat. While it might not always be apparent when you can use the level to your advantage, when it happens it’s quite satisfying, as these kills along with other fatalities are highlighted with a slow-motion, zoomed in views of the carnage. These moments are spaced out just right to be gratuitously rewarding without interrupting the flow of the game. 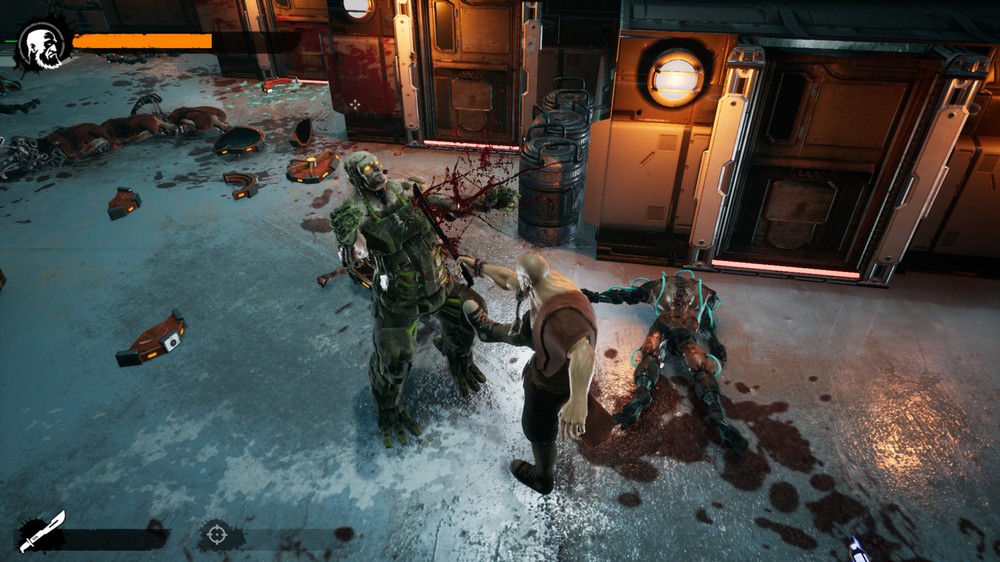 There are a few issues with Redeemer worth noting. The game lures you in with its insane and rewarding action for the first few chapters then things start to turn into a repetitive grind, and when you near the final chapters the difficulty spikes to punishing levels that seemed solely designed to artificially extend the game’s length.   You’ll have experienced everything this game has to offer in the first hour, which ultimately leads to you mindless mashing buttons as the scenery changes. Arguably, the same can be said for anything classified as an “arcade” game, so this is more of an observation than a critique.

One thing that would have helped alleviate the boredom would have been co-op multiplayer for at least one other player if not three. There is no denying the similarity to this game and Gauntlet, or even the recently released Nex Machina that did offer co-op gameplay. Sure, it doesn’t work for the story narrative, but at least offer it as a standalone mode.   Even the horde-like Arena mode would have benefited from multiplayer, and while you’re at it, add some leaderboard scoring.

Redeemer is what it is; a mindless button masher that only requires you to think when the difficulty spikes and you are presented with multiple and varied classes of enemies that require an almost puzzle-like solution to taking them all out. You will die…a lot, but checkpoints are frequent so you won’t have to replay much. There are certainly a few missed opportunities for making Redeemer a must-have classic, but for only $15 you won’t find a more violent and rewarding arcade brawler for your PC this summer. 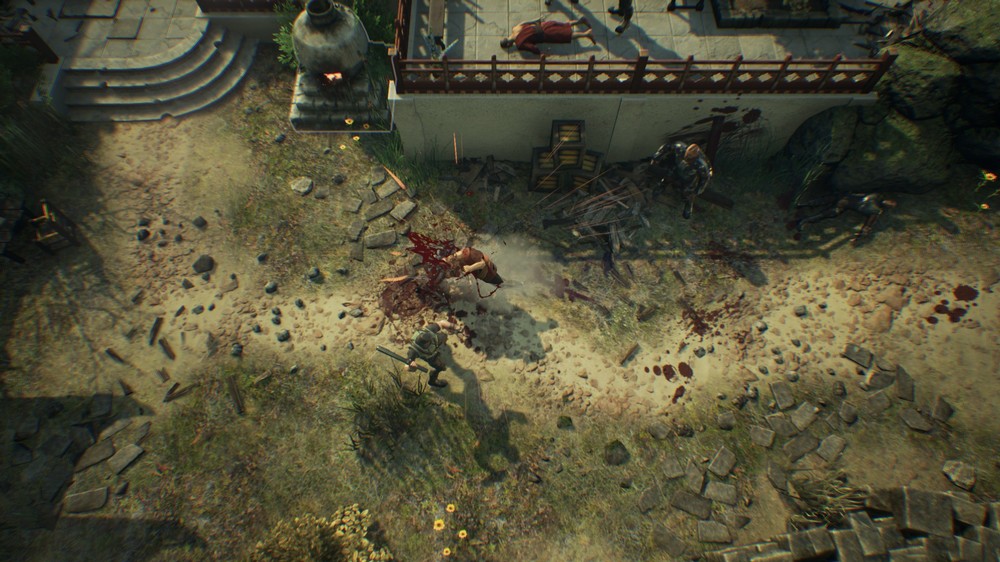 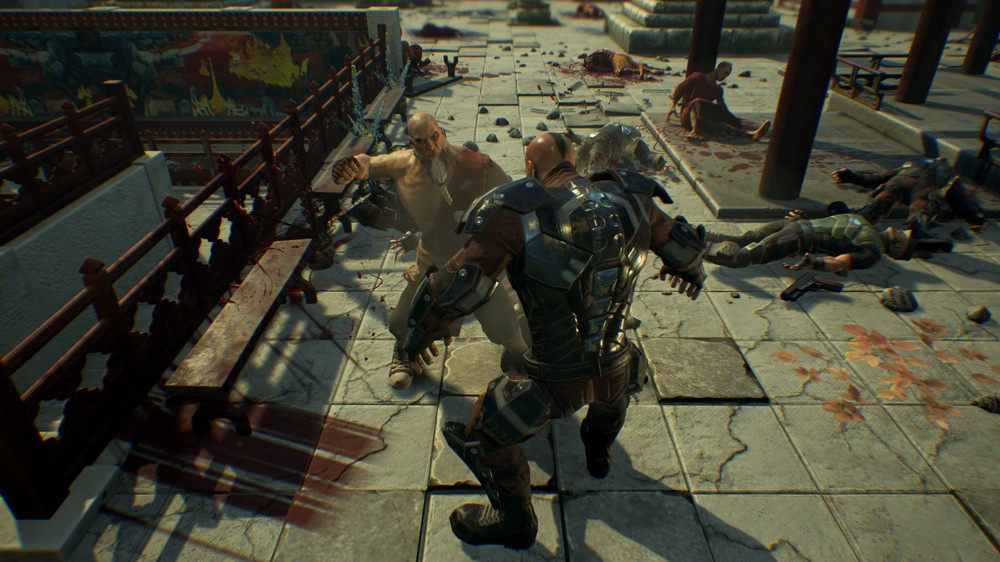 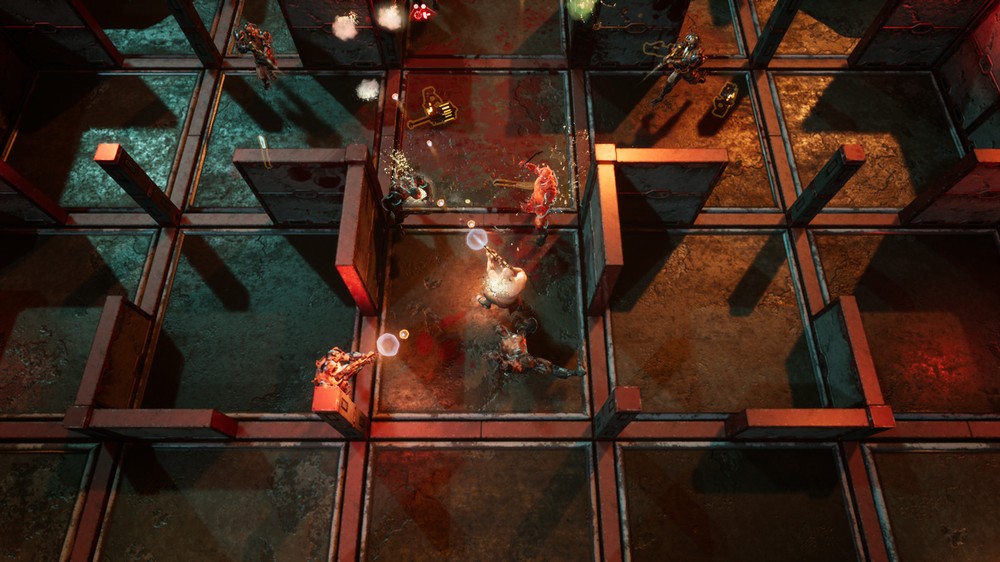 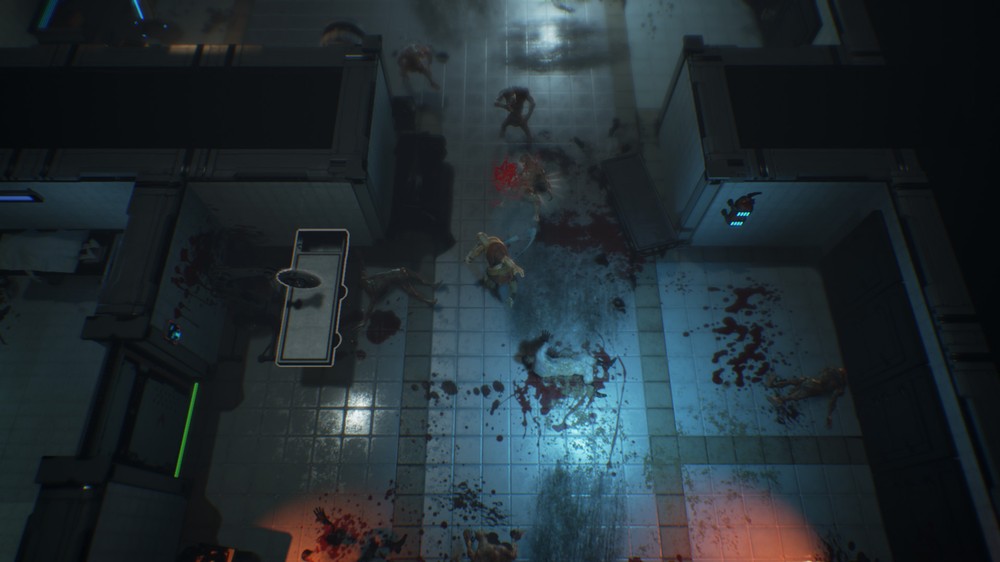 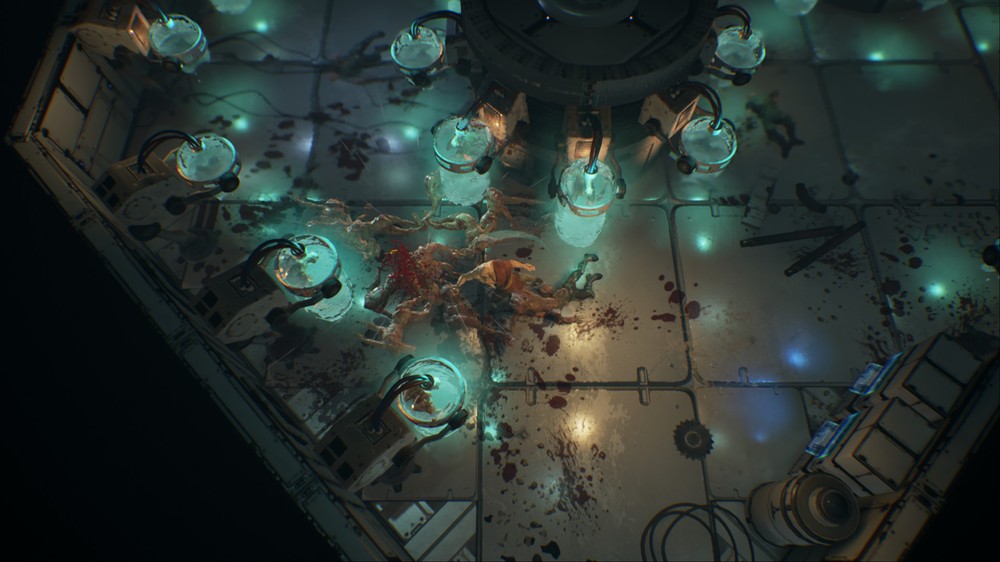 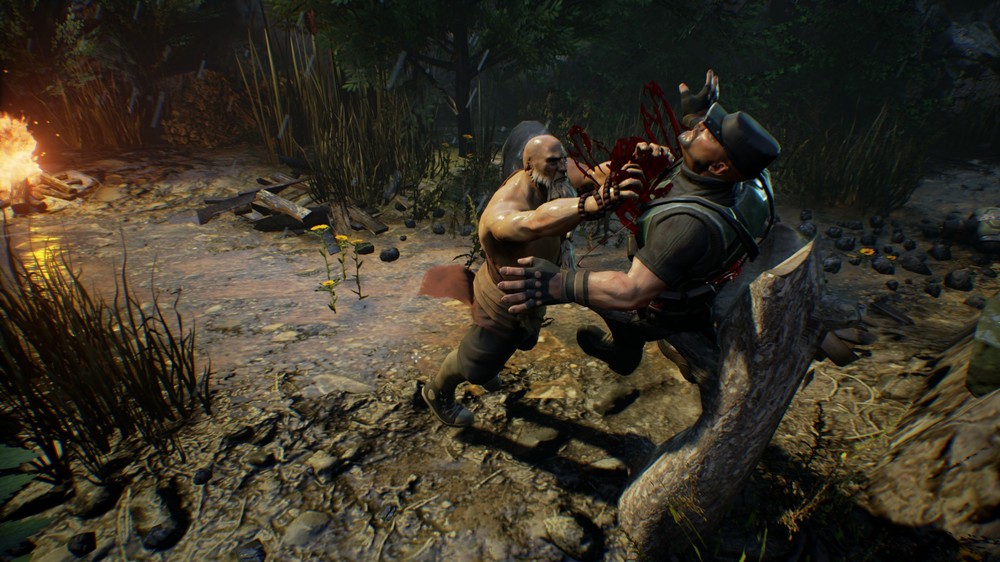