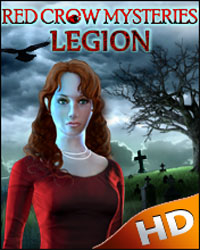 With so many HOA games out there these days you really have to create something special for anyone to take notice. Sadly, Red Crow Mysteries: Legion HD doesn’t do a single thing to revolutionize the genre, and with its collection of worn-out puzzles, obtuse storytelling, and vague objectives, it might actually knock the genre back a few notches.

Red Crow Mysteries: Legion HD is arguably a short game and even boosting the difficulty level to any of the three higher settings won’t extend the game or your enjoyment of it. Difficulty mostly affects things like the highlights on objects or the cool down timer, which, even on Easy, is painfully slow to recharge. Somewhere in the process (about 5 minutes into the game) you lose track of the story and start to blindly follow the prompts to find the objects and solve the puzzles – not so much because you care about the narrative, but more out of a sense of duty to finish the game.

The formula seldom strays from rules of HOA. Mix in a slightly dark supernatural story with slightly haunting visuals and some slightly disturbing sounds and music, throw in some random item collection via numerous pixel-hunt scenarios, and toss in a handful of mini-games to mix things up and there you have it. Honestly, the mini-games are the only saving grace of the game with unique twists on Match-3, jigsaw puzzles, and some cool logic brain teasers. 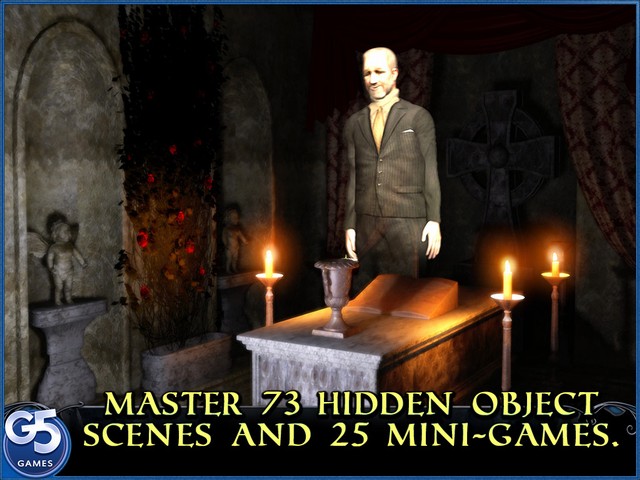 The visuals are a bit below our current HOA standards and much of the game is overly dark. When things brighten up there is some interesting details in a few of the screens. While sounds and music are pretty generic I was impressed that the developers chose to include voice-overs for the characters. Sadly, there is no real story behind the words and it looks like they didn’t want to take the time to lip-sync the characters; painfully obvious in one scene where you are chatting with Satan who is holding a newspaper over his face to block his mouth.

As mentioned earlier, Red Crow Mysteries: Legion HD is short, not so much by design but in that it just ends…suddenly…unexpectedly…and with no real closure or even an adequate hint at a possible sequel. It almost looks as if they cut the game in half and plan to release the finale as a separate purchase. Considering I really had to force myself to finish this game, a sequel is hardly called for.

There is no mystery about it – Red Crow Mysteries: Legion HD is just a poor attempt to cash in on the flurry of HOA games and while there are those who will mindlessly buy the game simply because it exists; there are far superior games to spend $5 on. 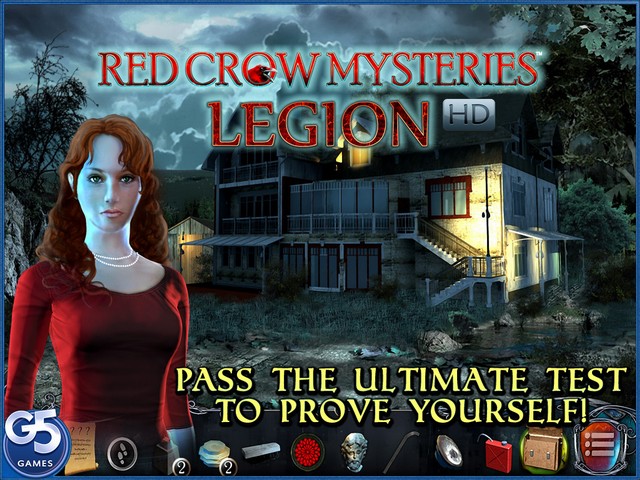 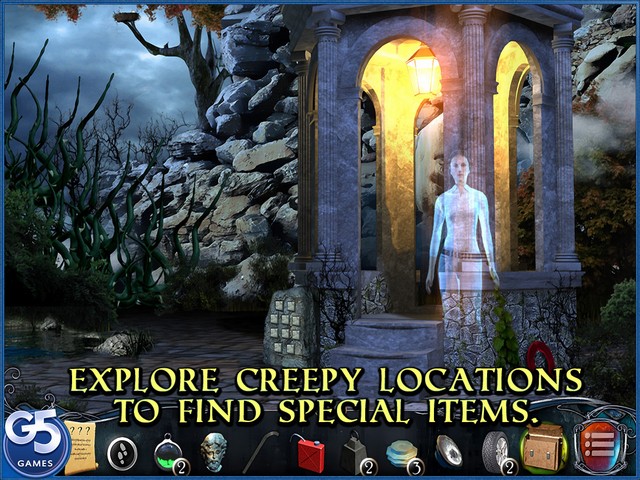 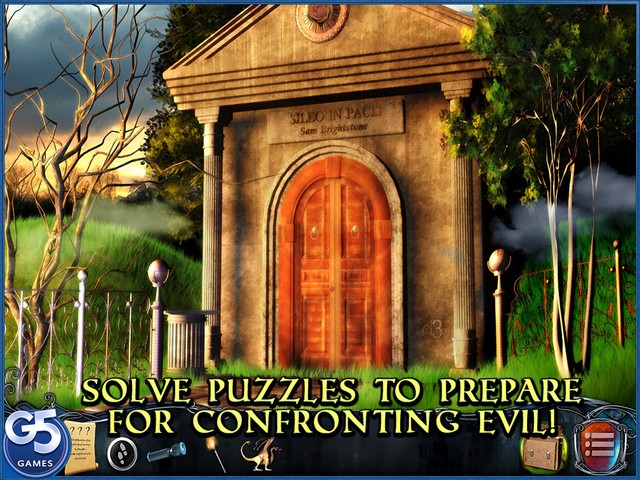 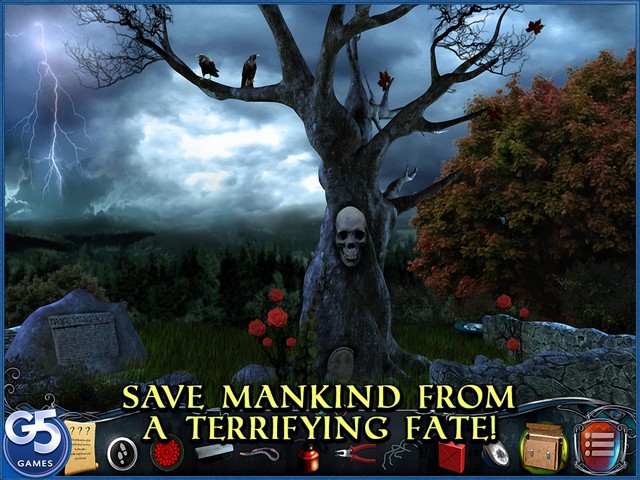