Project X Zone is chockfull of fan service that just gets better with the RPG gameplay,

Back in the PlayStation 2 era there was a game by the name of Namco X Capcom, it was a huge hit with tons of characters from all the franchises going at it in RPG-style combat, of course that was only if you lived in Japan. That fabled game never officially reached our shores for us to enjoy, but now it’s finally our turn with Project X Zone (Project Cross Zone) for the 3DS. We finally get an RPG hit which consists of Namco, Capcom and Sega characters for us to mash together into our own dream teams and get the job done…sort of.

Sadly, you don’t get to make your own dream team, but rather control a team of two characters from their respective games that upon you choosing to attack or be attacked, take damage as a single entity, a bit disappointing for me personally, as I wanted to team up characters such as Zero and Ryu and see who could kick more bad guy butt. Very little customization goes into this game as the few items I did manage to find were just passed around from team to team as needed. I never found enough gear to spread around. 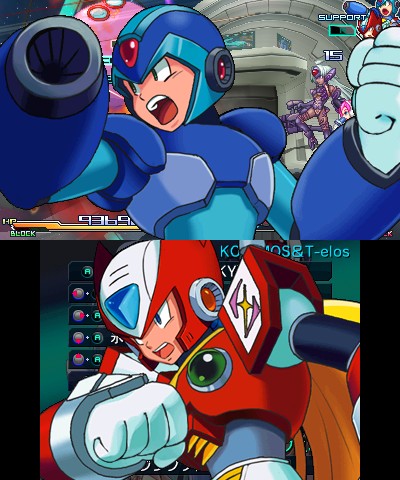 The best thing I found about Project X Zone was the ridiculous amount of characters that are packed into this game, each with their own respective voice and personality, occasionally a few jokes about the state of the video game business as well as some things about their own series. It’s night and day to see the attack animations for these fighters versus just their simple walk animations getting around a map. Attack animations are crisp, clean and seem right out of their video games while walking around seems awkward.

I wish I could say the same about the bad guys you fight. There are plenty of bad guys from various video game franchises but mainly made up of color palette swaps. Aside from the team units you can also find a few solo units throughout the story that you can add to any available unit as a support. Supports can do effects such as healing a unit, dealing a status effect, or even doing their own damage when called upon.

Fighting is quite a treat, as when you initiate a fight your characters attack in unison to juggle your enemies into the air and additional button presses will keep the damage going with critical hits being doled out for doing certain combos and filling up your XP gauge (Cross Power) which gives you access to your special moves for even more absurd damage, Special attacks can only be done when the XP gauge is at 100%.

While the fighting mechanics can be complex at times it also feels simple due to the difficulty never really ramping up, and you just end up using a few of the same moves over and over again to get through the next wave of bad guys and reach the next scenario that’s given to you. A few boss fights took me longer to do, but I wouldn’t say I was ever worried I would die and have to redo a level.

Despite any limitations, Project X Zone is chockfull of fan service that just gets better with the RPG gameplay, A must play for any RPG fan of just about any series from these three legendary developers. 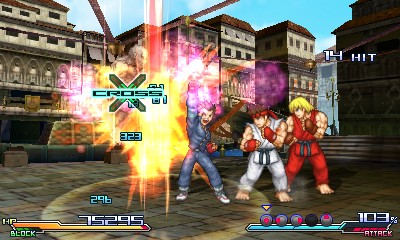 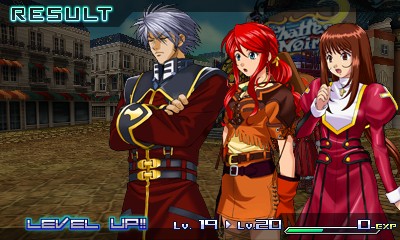 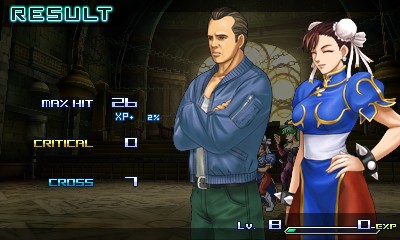 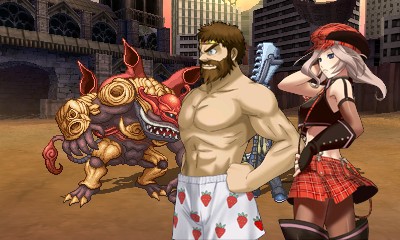 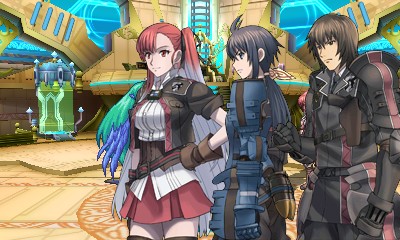 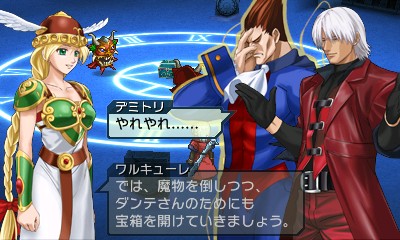 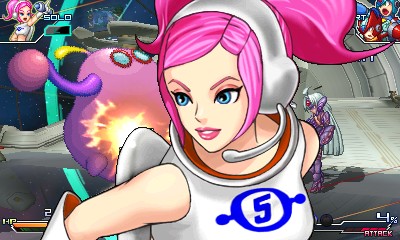 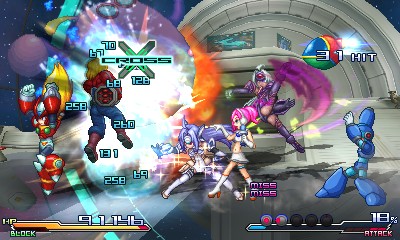 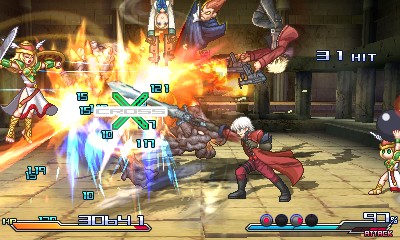 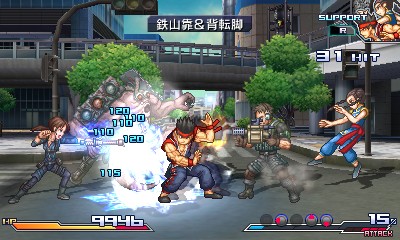 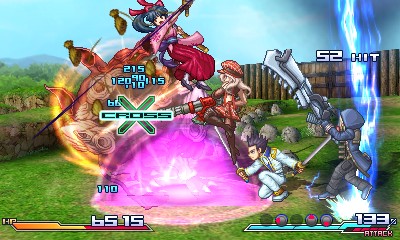