Planet of the Eyes Review – PC 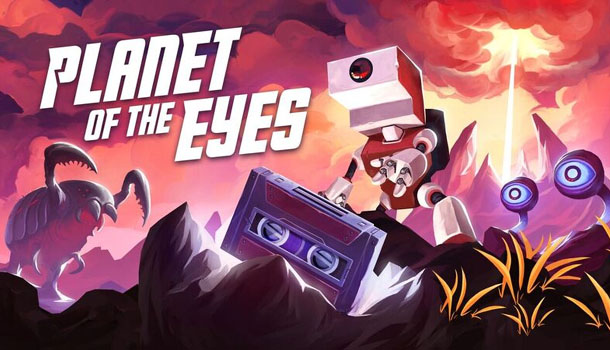 A fantastic platformer fun for the whole family.

Planet of Eyes is a fantastic new indie platformer where you play a service robot who looks a lot like a mix of Wall-E and a robotic dog, as you run and jump your way through increasingly challenging levels uncovering a series of voice diaries to possibly explain the mysteries of the planet you find yourself stranded on.   That’s pretty much it. It’s a straightforward, by-the-numbers platformer with jumping and climbing puzzles, a few environmental boss fights, and loads of fun for gamers of all ages.

The standout features of Planet of Eyes are the graphics and the audio. There is something so eloquently primitive about the overall design with large primary shapes and soft edges with a pastel color pallet that blends everything together into these moving works of art I wouldn’t be surprised to see framed in a museum.   With no obvious distinctions between chapter or level breaks, the slowly changing shift in primary colors from red to blue to green are your only hint you are progressing through the game. The numerous eyestalks populating the background not only give the game its name, but also provide a bit of creepy comic relief as they follow your every move. 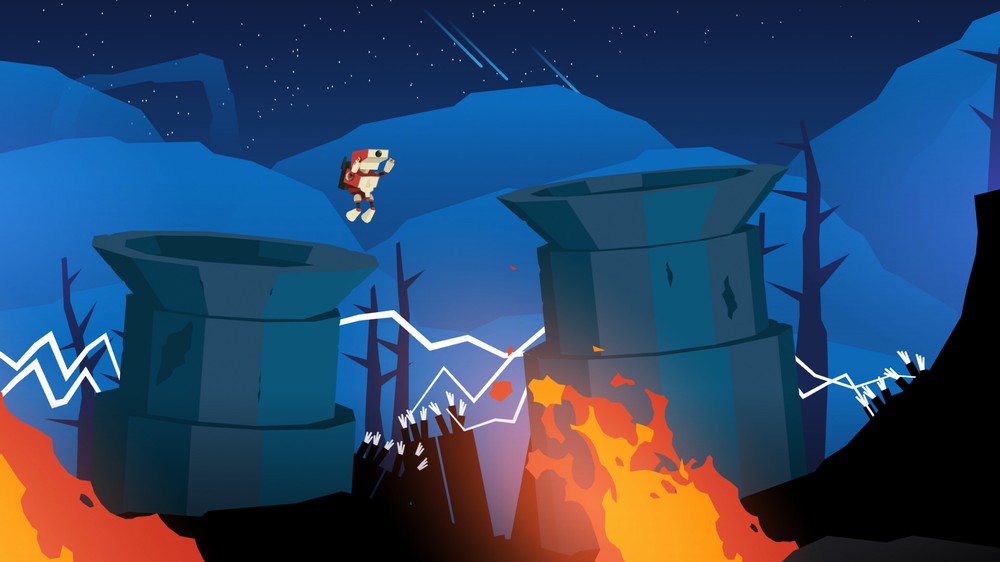 Given the minimalist art style there isn’t a lot of opportunity for flashy effects, yet I was continuously impressed with the subtle lighting and the great use of pure black foreground imagery to create a high-contrast presentation.   My only minor quibble with the art was that it was sometimes difficult to tell what plane, in the multi-plane scrolling backgrounds, something resided. You could jump and pass through a hovering rock, but you could also stand on that same rock if you jumped to it just right.

As mentioned, the audio package is the other primary focal point of Planet of Eyes with a wonderful score that fits and fuels the action and energy of any situation in the game, as well as some great voice readings found in the numerous audio log pick-ups that thankfully play in the background while you continue to explore. Sound effects are equally as good, and the whole package is expertly mixed. 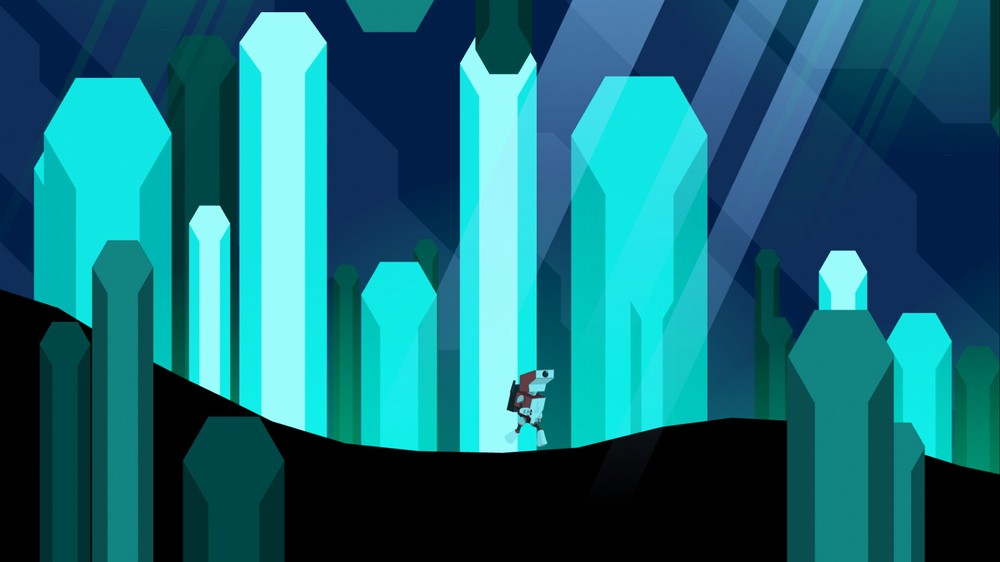 I played with an Xbox controller and the controls and physics felt good once you come to grips with the floaty jump physics that has your robotic hero jumping really high/far depending on how hard you press the jump button. You also seem to slide an entire body-width after landing a jump which makes things more challenging until you learn to compensate.

Of particular note, Planet of Eyes has no chapter or level breaks, so it’s hard to stop playing, and considering the game clocks in at only 90-120 minutes you might actually finish it in a single sitting without intending to do so. Sadly, with no secrets or time trial mode there is little incentive to replay the game other than to experience the dozen or so unique robot deaths.   Even so, at only $10 ($8 on sale) it’s a fair price given the quality of all the components that went into Planet of Eyes and the fun you will get back out of it. It’s easily one of the family-friendliest games you’ll find this year. 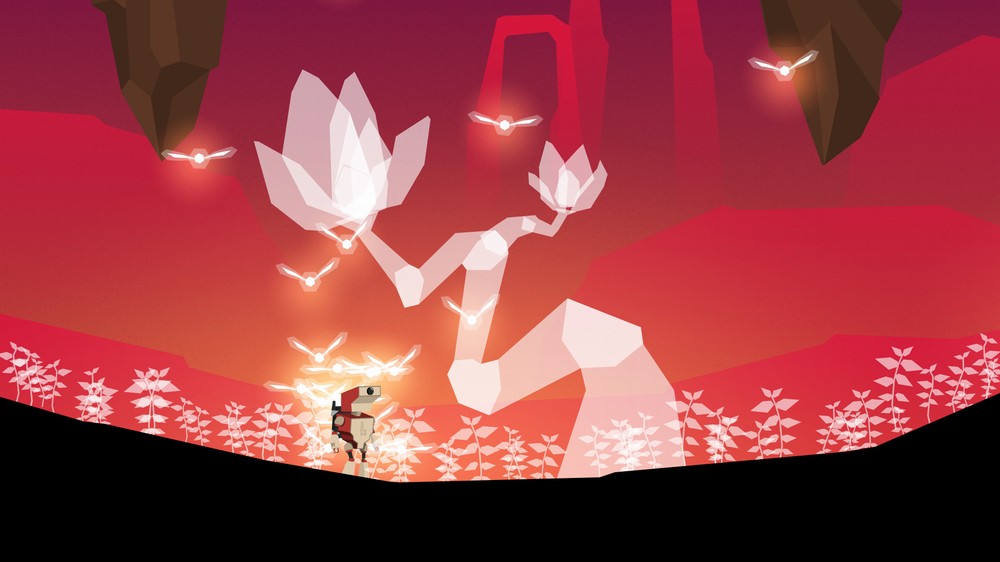 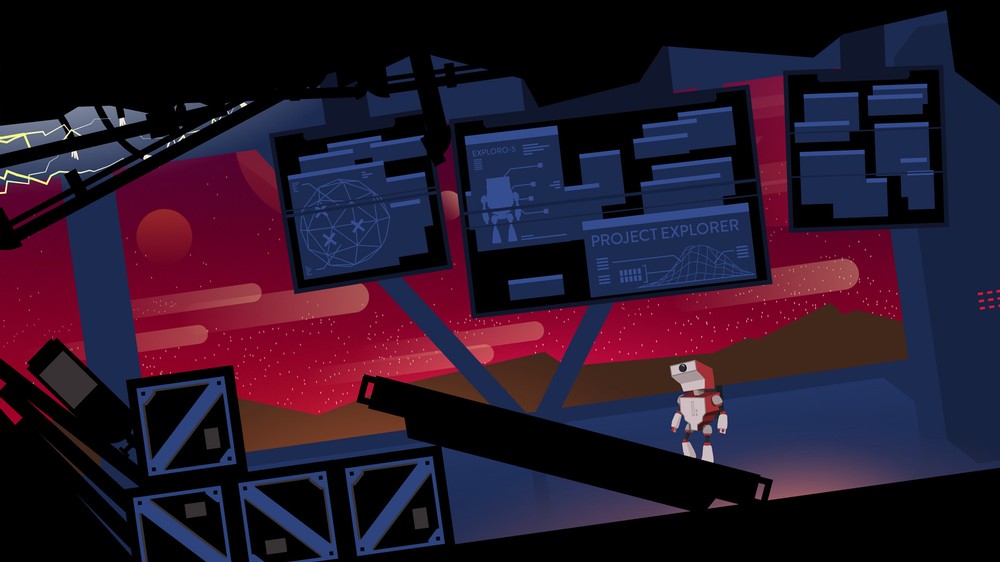 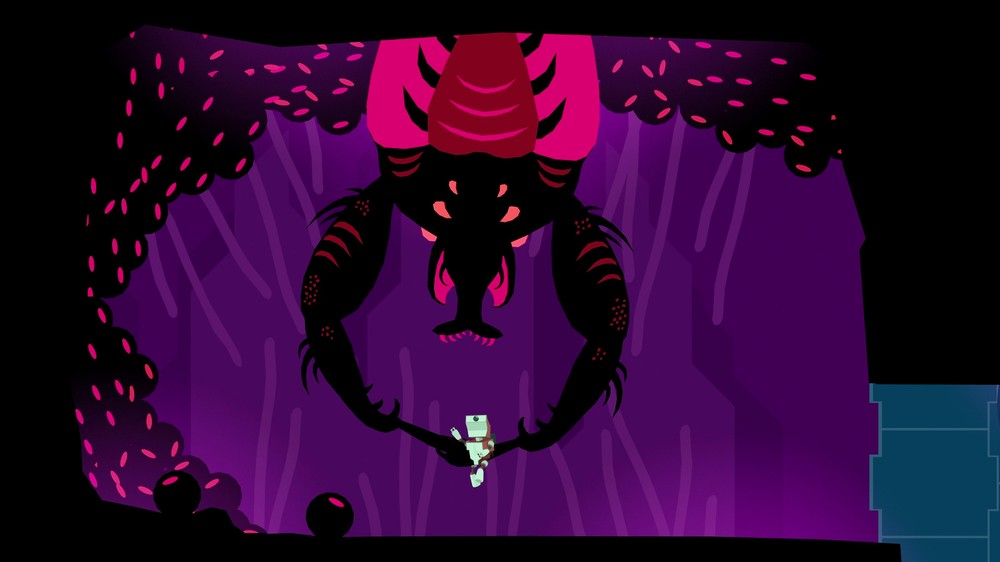 1
765
The Walking Dead: Saints & Sinners Review – Oculus Quest
2
706
Synth Riders Celebrates Anniversary with a Month Full of Treats and an Oculus Ques...
3
705
Take to the Skies and Choose a Side in the New Trailer for Next Generation Air Com...
4
705
CRASH BANDICOOT 4: IT’S ABOUT TIME IS AVAILABLE NOW
5
704
Frictional Games Shows Off First Gameplay Footage of Amnesia: Rebirth
6
704
Join the Galaxy’s Finest as Star Wars™: Squadrons Soars Into Homes Today
7
704
The Falconeer First-Look Preview – PC
8
704
Metamorphosis is 33% Off on Steam!
9
704
Werewolf: The Apocalypse – Heart of the Forest launches on October the 13th
10
704
Worm Jazz Review – PC
All Original Content on Game Chronicles is Copyright (c) 2002-2020
Sinjin Solves Walkthroughs Copyright (c) 1996-2020 by Mark Smith