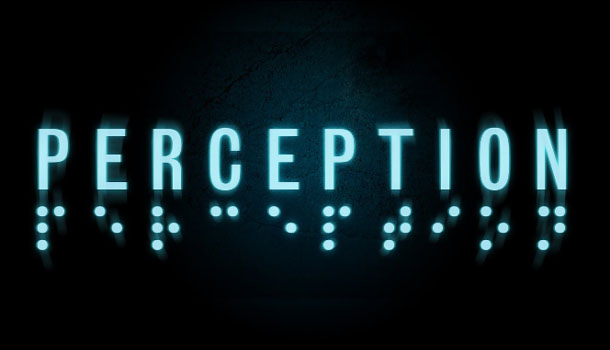 Creepy walking sim that's all concept and no substance.

Perception is yet another in an endless stream of walking simulators masking as adventure games, only this time we play as Cassie, a blind girl haunted by nightmares who travels to Gloucester, MA to face her fears by exploring an abandoned mansion with only the tap…tap…tap of her cane to “illuminate” the way via a unique echo location system not entirely unlike what we saw in the Daredevil movie.

Admittedly, the concept is clever, even if it does borrow heavily on the core mechanic of Beyond Eyes, a 2015 adventure about a girl searching for her missing cat. In that game sounds painted in the world with colorful pastel artwork, but Perception never goes beyond the haunting blue sonic imagery generated by your cane, which definitely makes things uncomfortable. 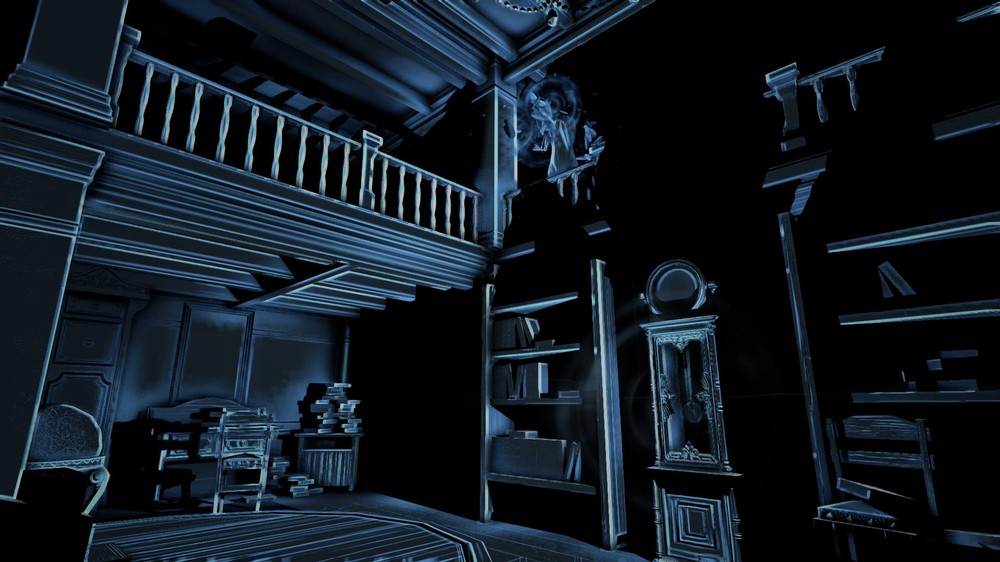 Where Perception lacks is in genuine scares. Aside from a few cheap jump scares, usually accompanied with loud spikes in volume, there wasn’t anything terribly scary about the game, which is sad because the developers worked on one of my favorite scary games, Dead Space, so I had high hopes. But once you realize that nothing in the game (at least until much later) is going to kill or even threaten you, Perception loses its edginess and never goes beyond being just creepy and even annoying.

You’ll quickly learn to hate the cane and its constant tapping. At first it’s pretty cool, at least in theory as you can spam the cane button and pretty much have a constant ghostly image of your surroundings. You can even appreciate the fact that the cane sounds different depending on the surface it strikes, but that repetitious tapping will wear you down long before the game hints that the house is “listening” and you need to stay quiet to avoid having the Presence – your paranormal nemesis – hunt you down.   But even then you can still use the cane pretty much at will and never summon the Presence outside of forced scripted events. 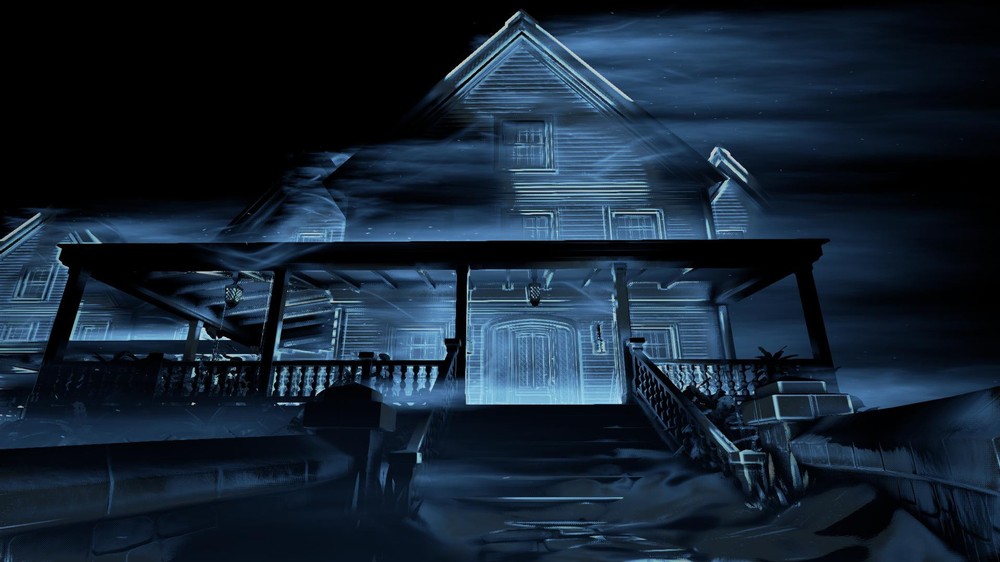 Perception has a cool visual style and some good sound effects and music, but for a game where you are playing a blind girl I was hoping for much better use of positional audio. I didn’t hear much activity coming from my 7.1 surround setup, and better surround sound would have added greatly to the immersion. The echo effects were the most impressive part of the game, especially when the environment was used to add more information to your perception. Being able to SEE the wind was remarkable – almost like a super-power.

Clocking in at around 4-5 hours, Perception isn’t a long game, which may be a good thing since the story failed to engage me and by the end I was merely plodding through the mansion and occasional historic flashback just to reach the end. The cool visuals lose their appeal about two hours in, and that cane tapping will drive you insane by the first hour.

I firmly believe the echo location is a sound concept (pun intended) and valid game mechanic, but I’m not sure it can drive an entire game. A game that mixes traditional rendered graphics with the occasional echo location effect seems more appealing; a game that lets you view the same space in two ways. Even at $23 Perception is a tough recommendation; maybe if it goes on sale for $10, but otherwise I’d have to recommend skipping this game unless you are easily entertained by cheap jump scares and monochromatic visuals. There is nothing here but a squandered concept. At least that’s my perception. 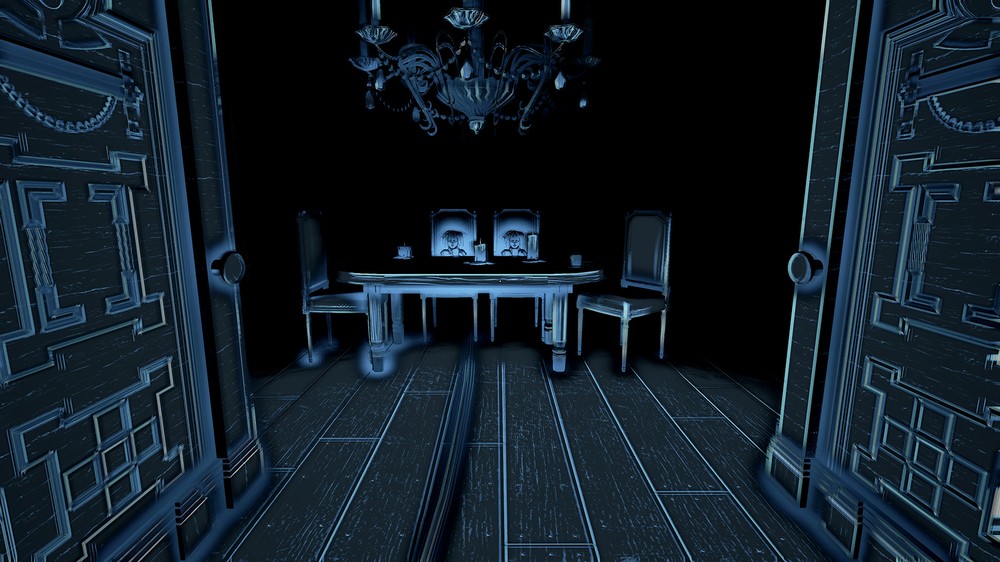 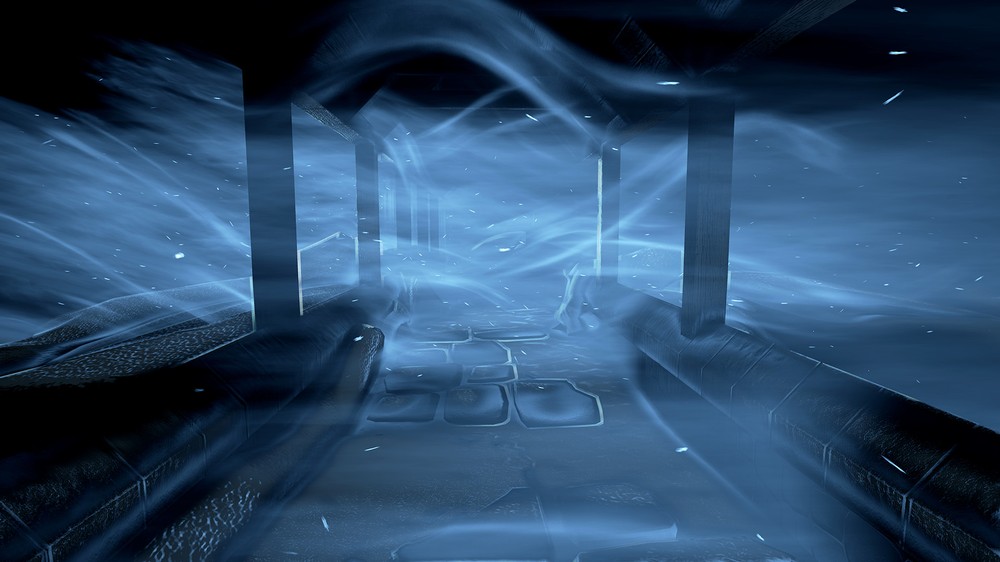 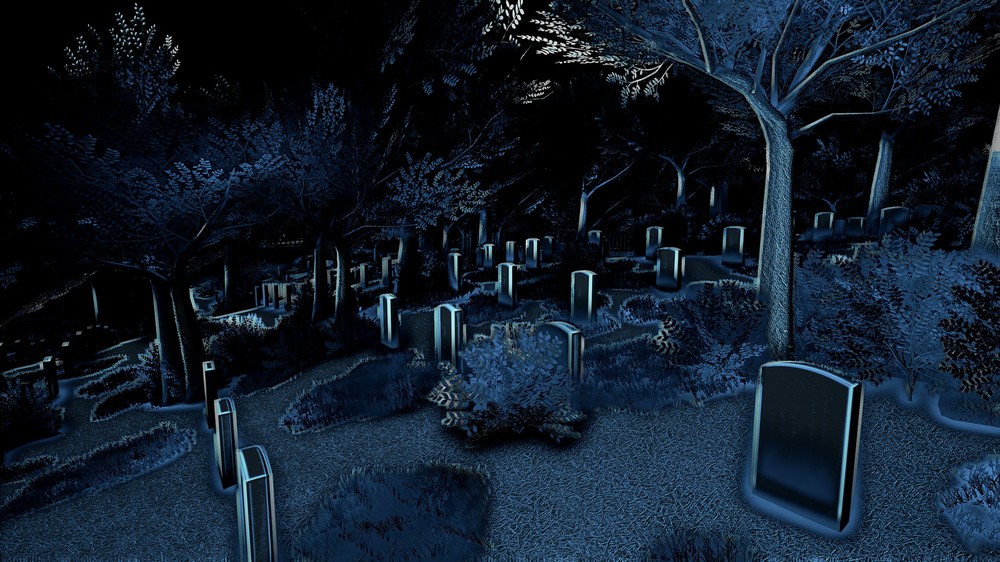 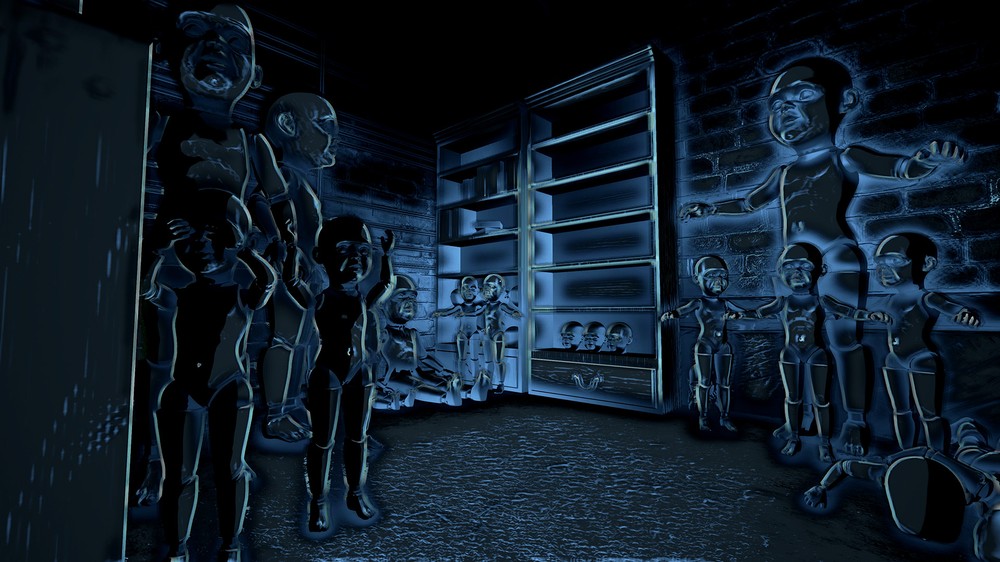 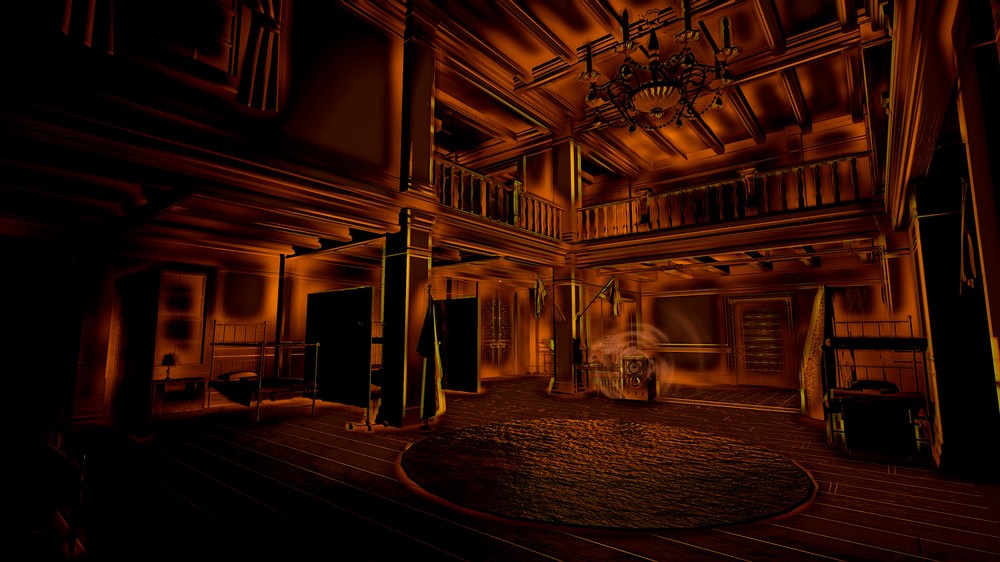 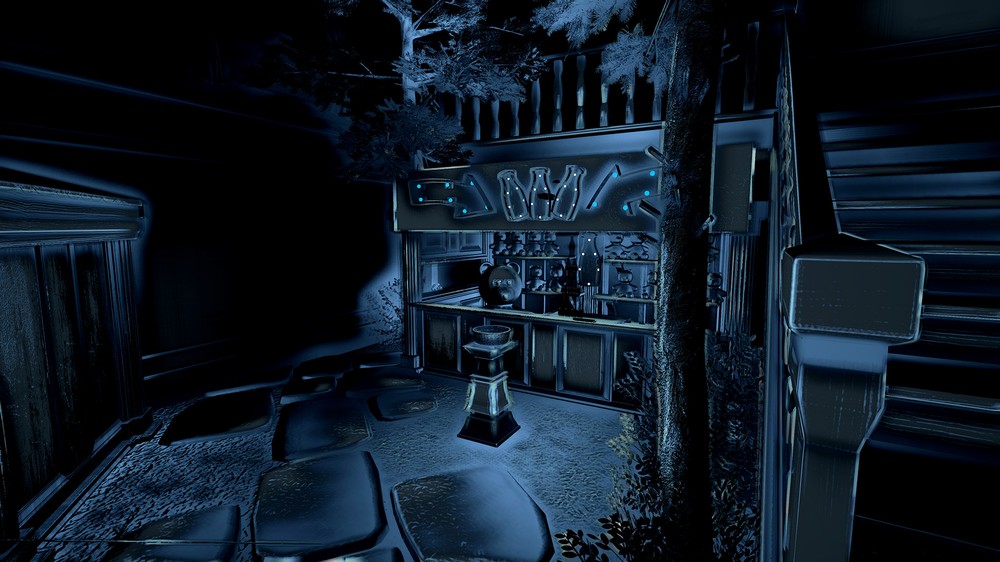