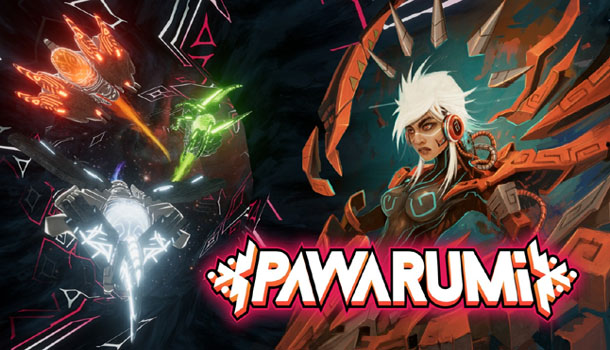 - Game is super-hard
- No continues

A deep and rewarding shooter with a brilliant combat system and immersive presentation.

Originally released on PC this January, the colorful and futuristic shooter, Pawarumi, makes its way to the Xbox One, so flex those fingers and get ready to descend into a whole new bullet-hell. Pawarumi is a modern shoot’em up set in a retro futuristic sci-fi pre-Columbian universe where you’ll be playing as Axo, piloting the mighty Chukaru fighter as you go up against countless waves of enemies and a few killer bosses. Personally, I don’t need a backstory for my shooters, but this comes with one, told through static story panels between the chapters. While I enjoyed the artwork in these panels I’ll admit to clicking through them pretty fast to get to the next stage.

What you won’t want to skip is the tutorial that introduces you to the game’s three-color combat design, the very core of the game. The system reminded me a bit of Ikaruga, although rather than a binary black and white bullet design Pawarumi uses a tri-color bullet system with colors that just so happen to match the buttons on the Xbox controller…unless you are using an Elite controller…sigh. But by now we have committed those colors to muscle memory so no big deal. So, as you are flying through these gorgeous levels designed with a unique pre-Columbian visual style, enemies will swarm the screen in traditional shooter fashion in various formations and in one of three colors, red, green, or blue. It is totally up to you to decide which weapon to fire at them using that same color system, keeping in mind that each color reacts differently when used against the enemy. Depending on the color of the weapon and the enemy you can either do double-damage, heal/repair the Chukaru, or fuel your Super Attack that can be unleashed with the (Y)ellow button. 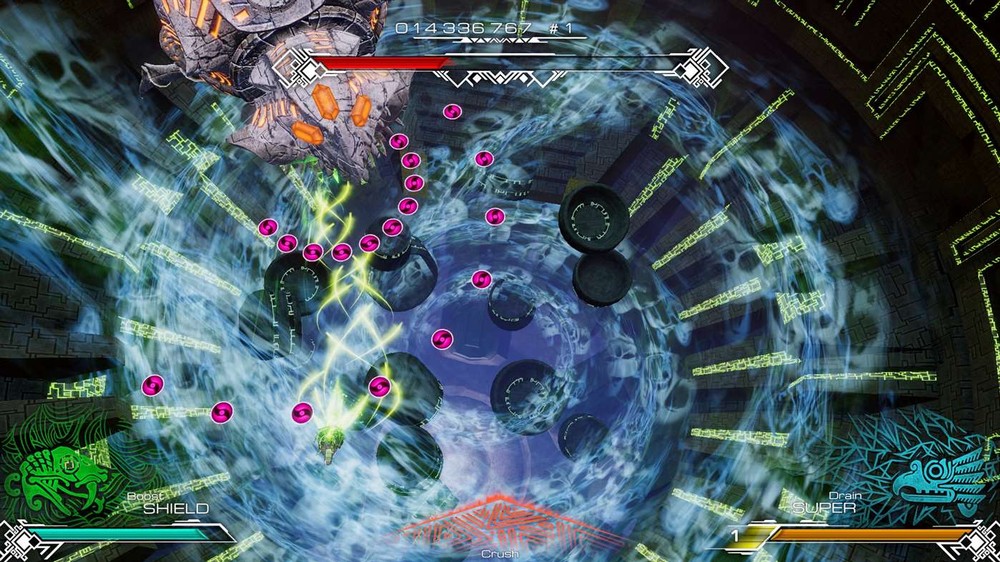 Admittedly, it’s a bit confusing at first, but the game’s HUD clearly shows which colors are going to do what at the bottom of the screen based on the enemies that occupy it. The key factor with Pawarumi is that you must learn and master this three-color system if you hope to get through even the first chapter. Just spamming the three buttons will likely get you killed before the first boss and there are no continues in this game. You get one life and it’s up to you to maintain your ship as needed by repairing through color-coded combat. The whole color system proves quite strategic, forcing you to choose between wiping out the enemies faster with boosted damage or risk having them on the screen longer as you try to fuel your secondary meters.

There are five amazing levels inspired by worldwide locations and 90’s pop culture. The levels are colorful, rich in detail, and feature larger-than-normal enemies you’d expect to find in a shooter such as this. The camera does some slick tricks, transitioning between 2D and 3D, and the HUD offers invaluable information without being intrusive. There is this awesome Peruvian Electro-Metal soundtrack that is easily one of the best soundtracks I’ve ever heard in a shooter in years. The way it dynamically layers in with the gameplay is fantastic. It’s sad the OST isn’t available for purchase on Xbox the way it was on PC, but no one is stopping you from grabbing the music on Steam. 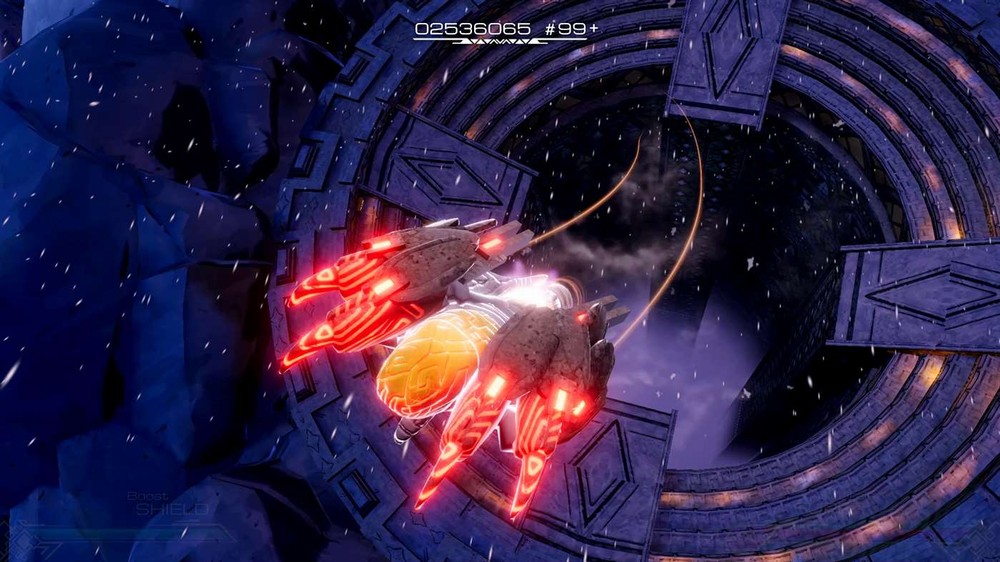 Pawarumi is brutally hard, even after mastering the color-coded combat, so I would recommend starting on the easiest setting and working your way up. The game will reward your thoroughness with a unique story ending for each difficulty level as well as separate leaderboards.   Pawarumi is a deep and rewarding shooter with a brilliant combat system and immersive presentation. If you have any love of the genre or just want to jam out to some incredible music while blasting Neo-Aztec enemies then this is a must-play shooter for your Xbox library. 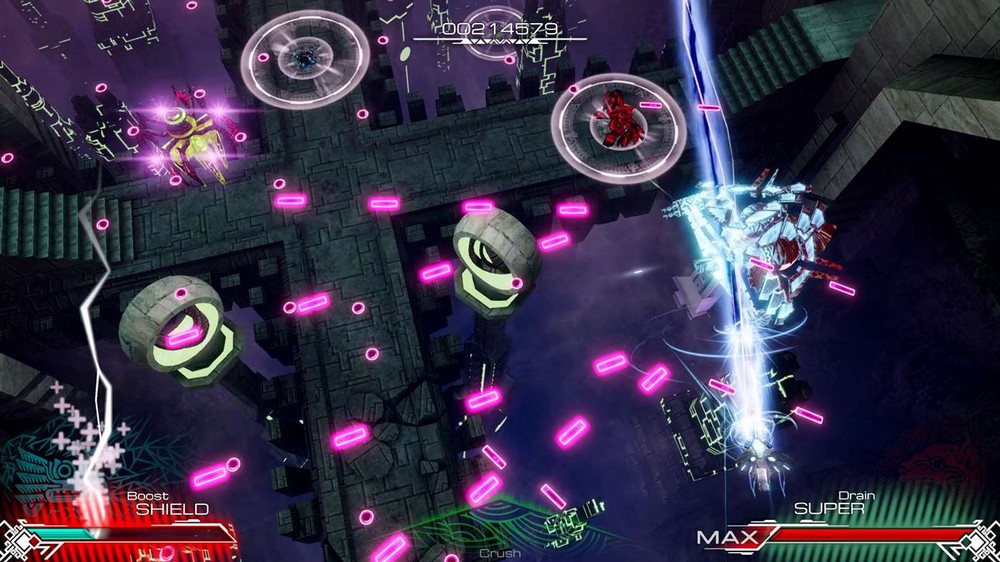 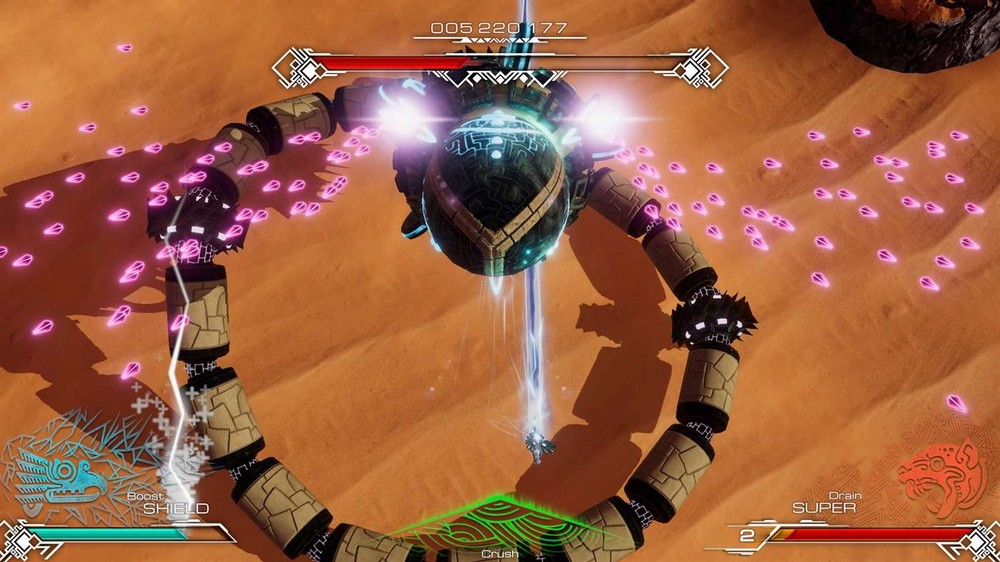 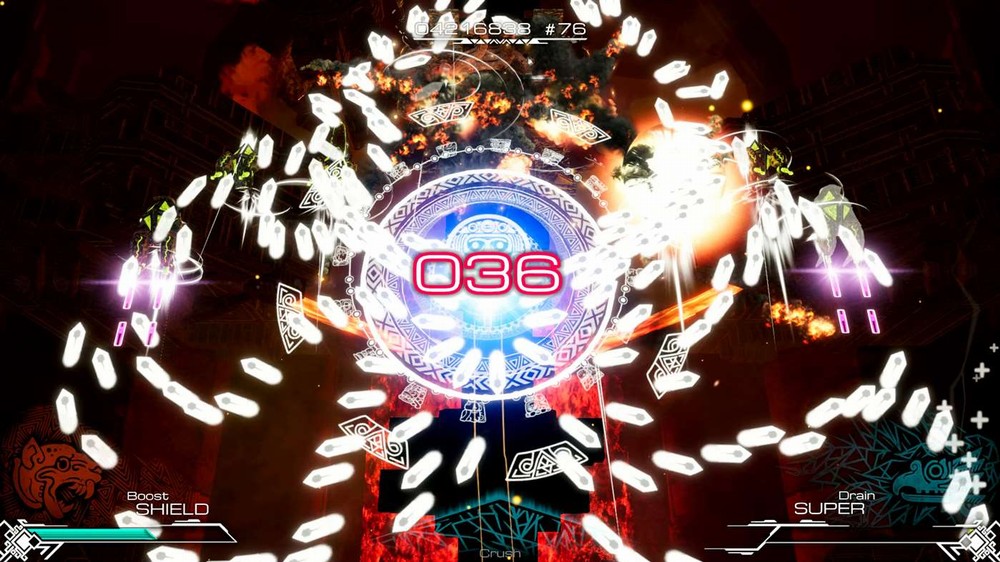 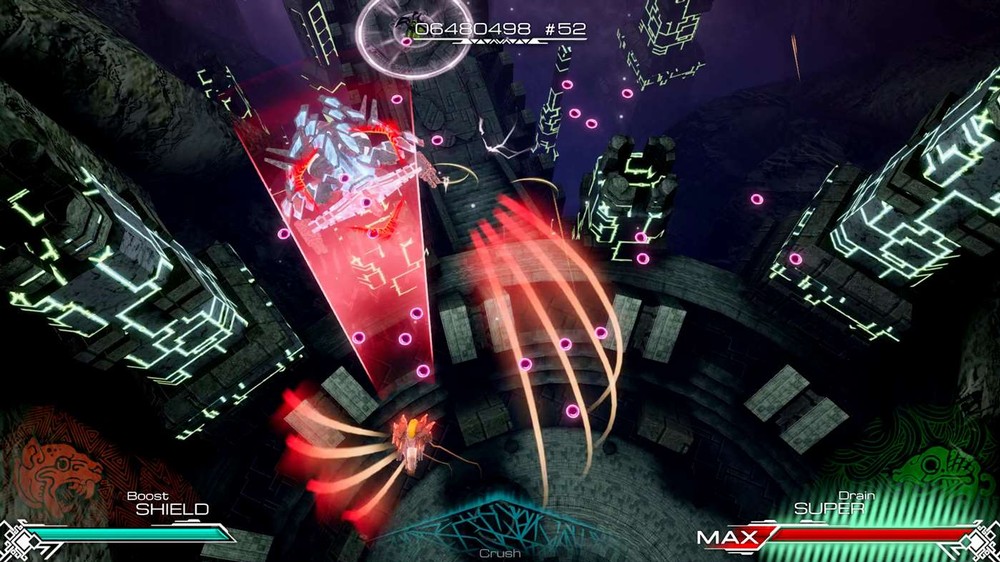 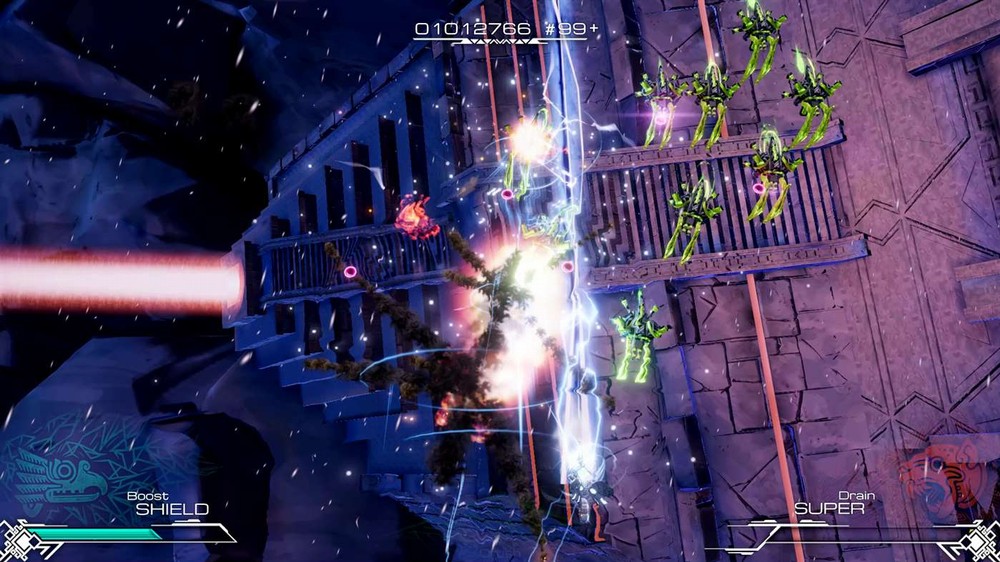