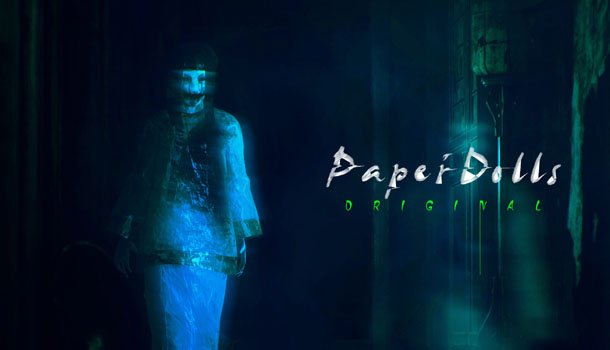 Paper Dolls Original is your classic first-person horror game that never strays too far from its genre roots. Even with the added Eastern culture themes, the game seems fairly by the numbers, both in setup and execution.   We start with dad driving his daughter to his wife’s house followed by the obligatory car crash that results in dad waking up and his daughter missing; presumably somewhere inside that large spooky mansion nearby. Yet, for some reason, once you actually get inside the house and start exploring, finding your daughter quickly slides down the priority list.

You’ll spend most of your time collecting bits of readable material that fleshes out the backstory, so if you are one of those gamers that doesn’t like to consume narrative breadcrumbs you’ll likely miss most of the flavor of Paper Dolls Original. That might be for the best since the story contained in this game seems to be just the first few chapters of something much greater, and something that isn’t resolved by the end of the game. If you do get invested in the story prepare to be sequel-baited. 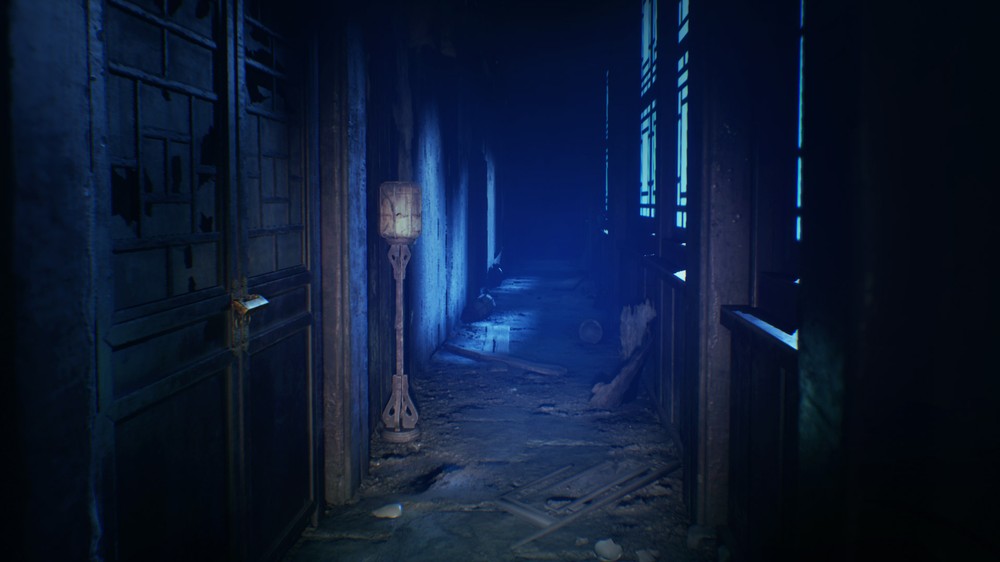 Everything about Paper Dolls Original screams VR game from the first-person view to the in-your-face FOV setting, and I would definitely be interested in playing this on PSVR if such an update is possible. The pacing of the game is rather slow as you walk around clicking on anything that highlights. The environments are overly dark, encouraging you to light candles and such to progress deeper into the house. Eventually you will start to encounter spirits that trigger a QTE where you are mashing buttons and moving sticks in certain directions so you can break free and escape. This requires quick reflexes and a solid knowledge of the surrounding floorplan for escape paths and potential hiding places.

Puzzles range from mildly challenging to the seeming impossible. Most of them involve finding and using items in specific locations while others like an insidious maze full of spirits and slowly descending ceiling spikes seem to be all about luck and trial and error. Thankfully the game has a decent save system where you light incense to checkpoint your progress, and these usually appear before the trickiest parts of the game.

The presentation is quite good despite the overwhelming darkness, but when you can properly light your surroundings you will see some great art design and convincing textures. The standout visual effects are definitely the spirits, which are so terrifying it caused me to flub my first few attempts at the QTE escape. The POV and FOV combination for this game is pure terror, and once again I’ll say how much more terrifying this game would be in VR. Combined with its minimal approach to sound design, you still have moments where the soundtrack rises to enhance the terror then slips back into silent exploration, which can often be just as terrifying.

Paper Dolls Original offers several hours of terrifying exploration and challenging puzzle-solving, and the $17 price seems fair assuming this is just the first episode or installment in an ongoing series, or at least a follow-up sequel. If you do manage to get sucked into the story the abrupt and incomplete ending might negate any enjoyment you’ve had up to that point. But if you’re just looking to explore another haunted house with an Eastern influence then look no further. 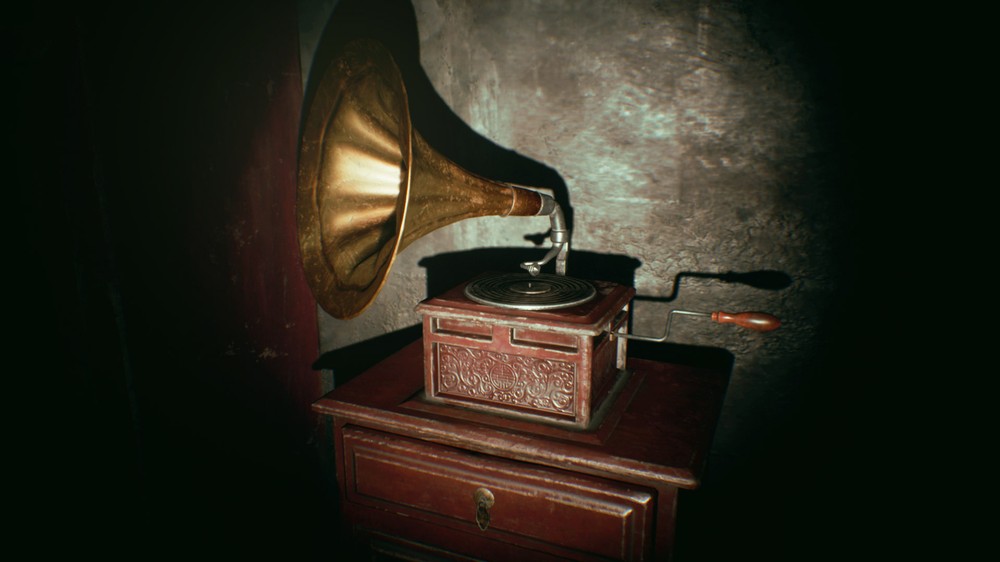 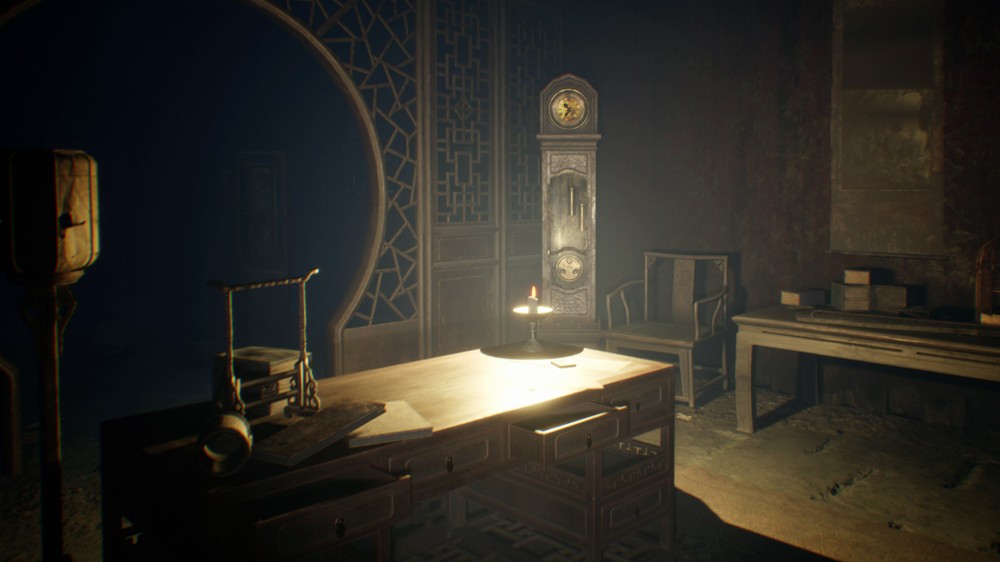 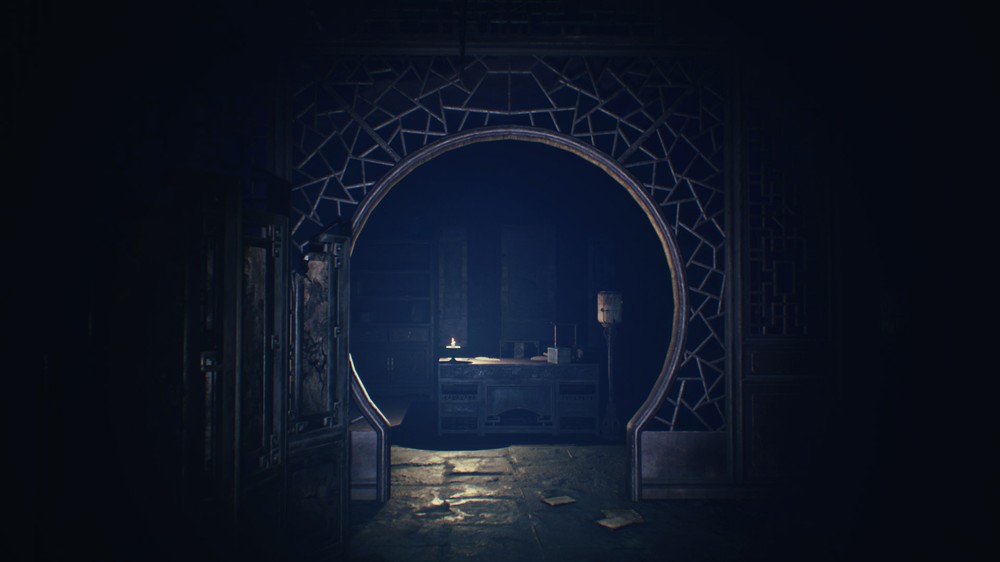 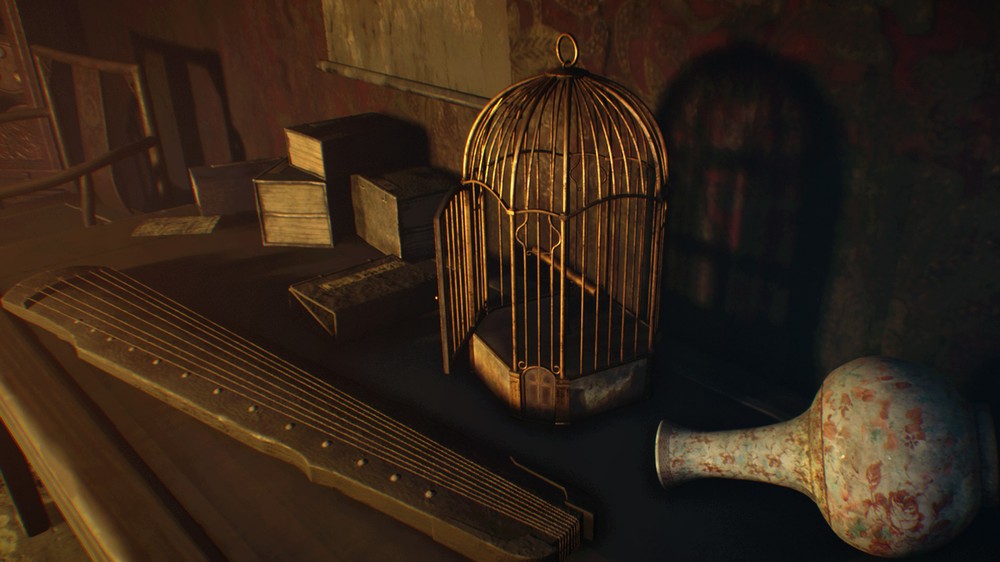