Game design gets a bit repetitive after a while.

A refreshingly charming and innocent platform game that is equally as challenging. 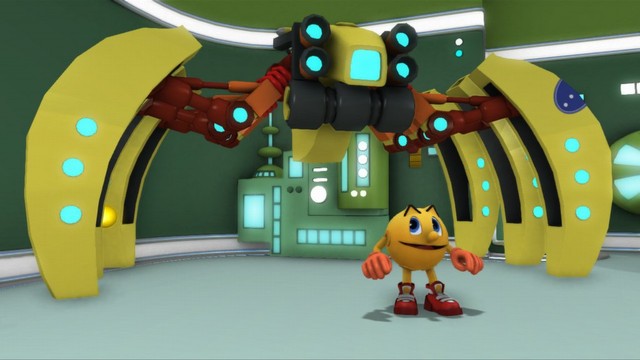 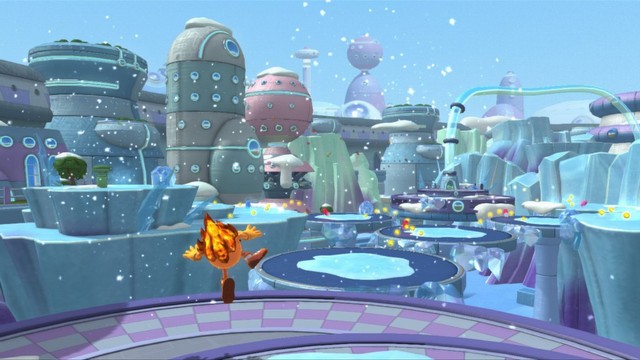 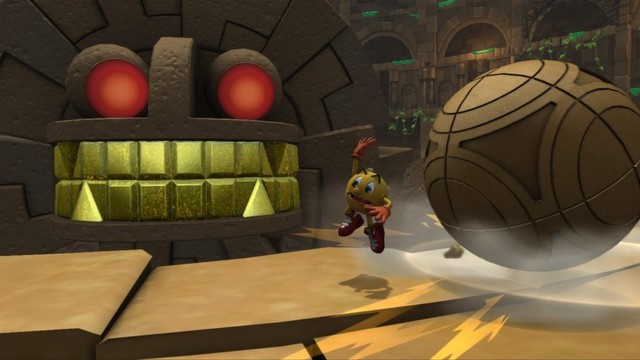 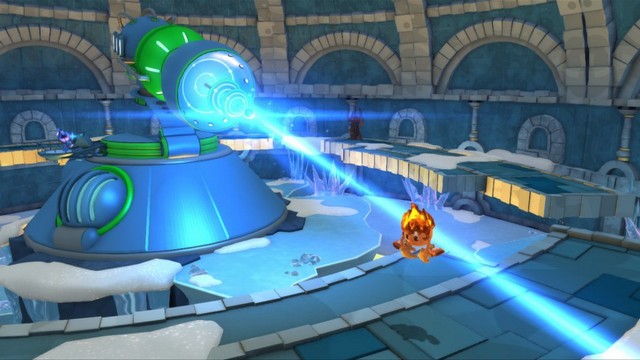 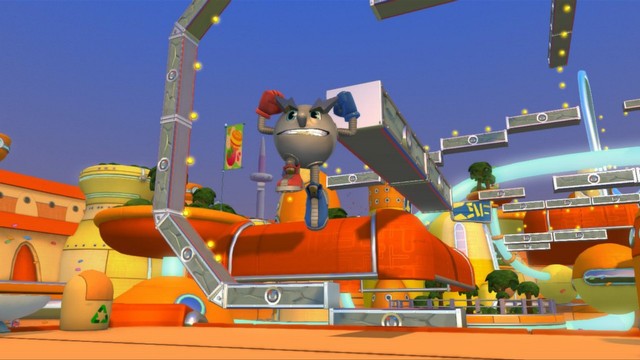 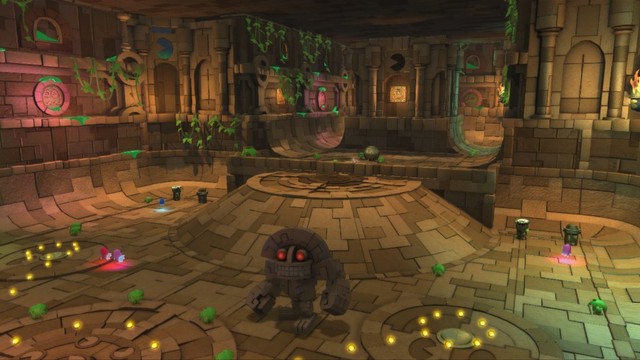 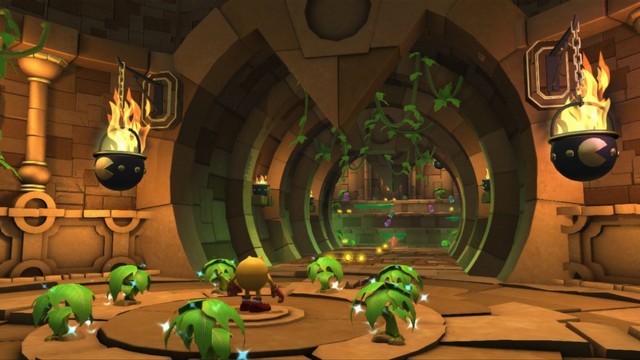 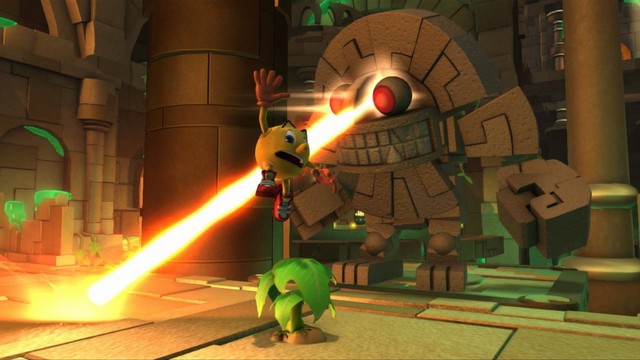 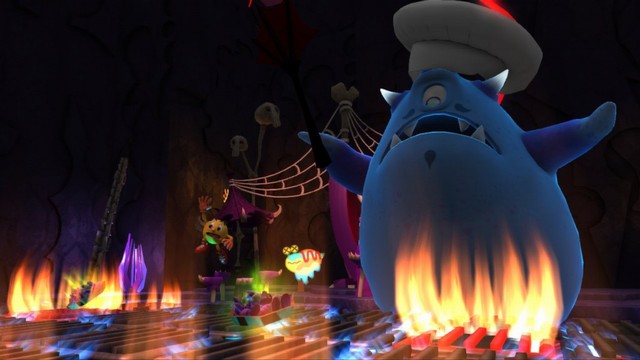